10 Of The Best Roasts Ever

The internet is full of people who are nice, but more often than not the people you find online are a lot meaner than they would be in person. That’s because they’re hiding behind their screen, making them feel more powerful than they actually are. That’s essentially what this list is — people have asked the netizens to roast them. If you’re unsure on what roasting is, it’s getting someone to say the meanest thing they can about you, but since you asked for it, how can you be offended? Well — read on to find some of the best roasts you’ll ever see! 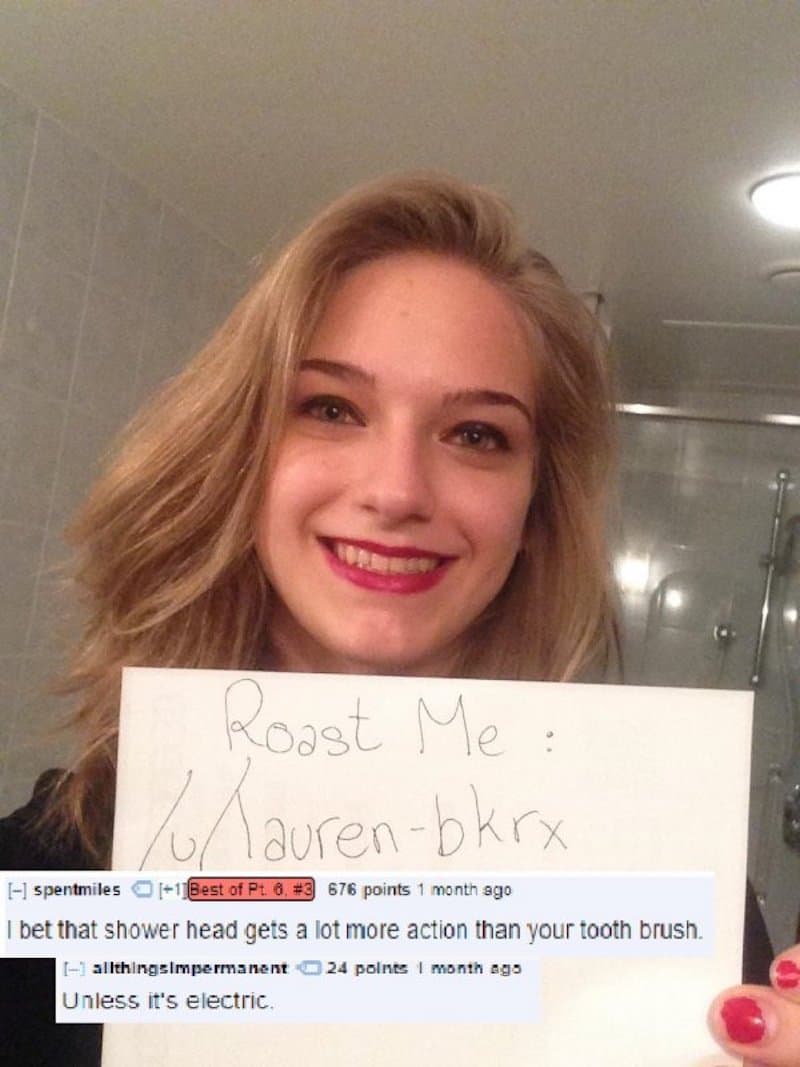 What a nice way to say she doesn’t have the cleanest teeth. 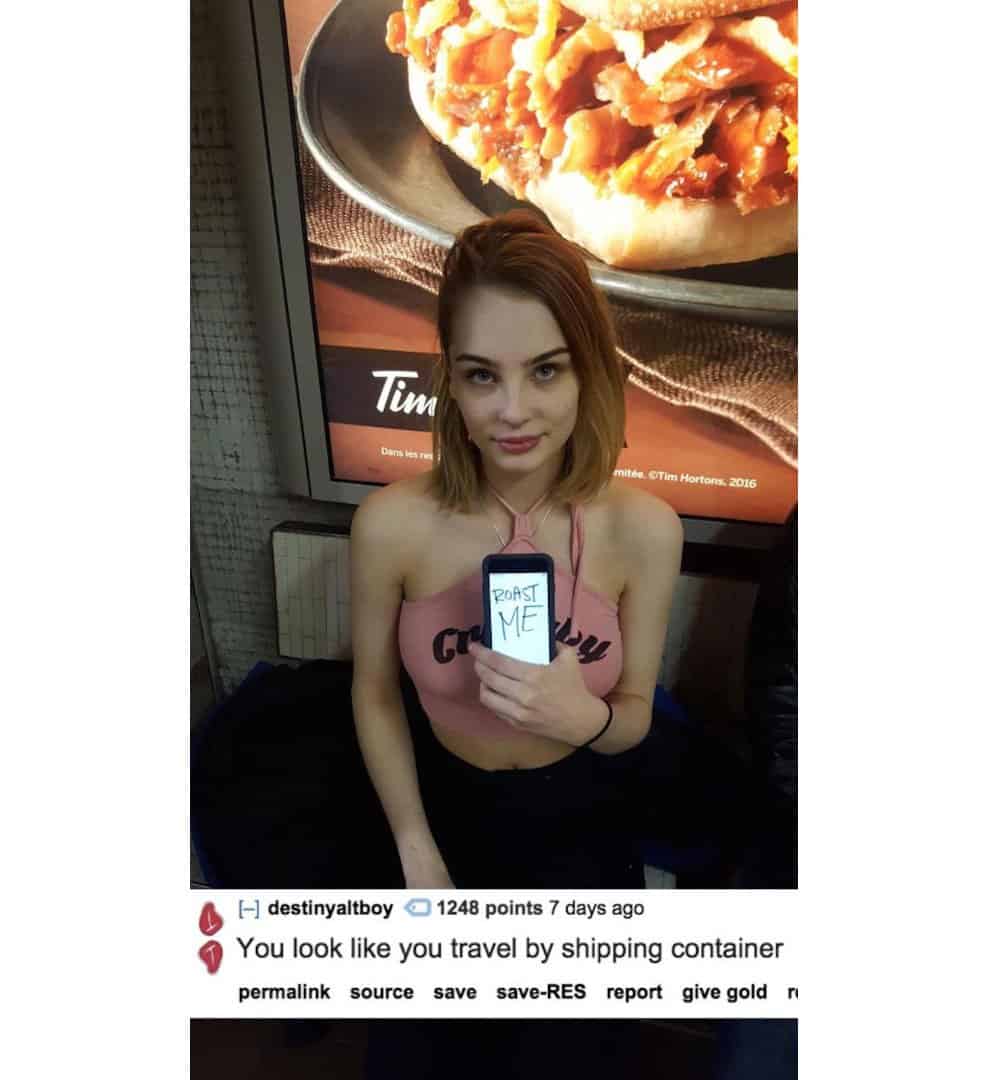 Maybe she does travel by shipping container. 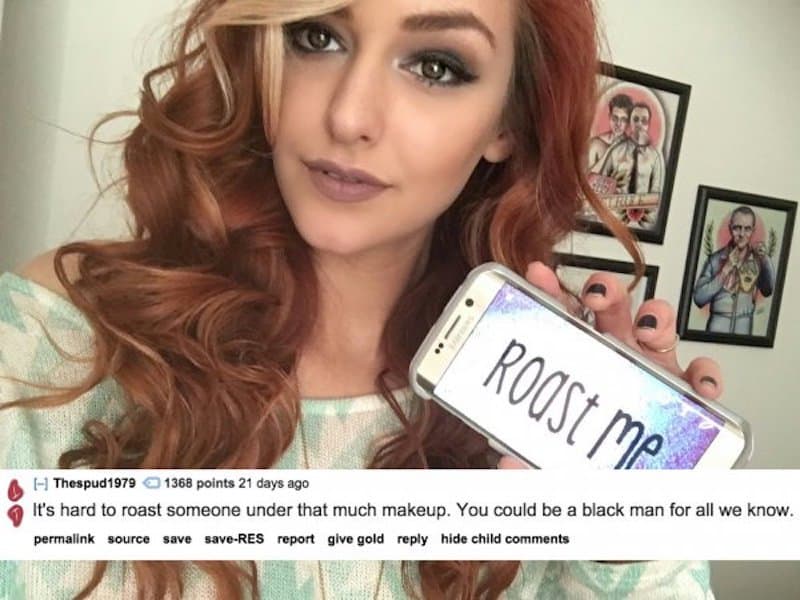 She really does look like she’s just caked a whole heap of makeup on. 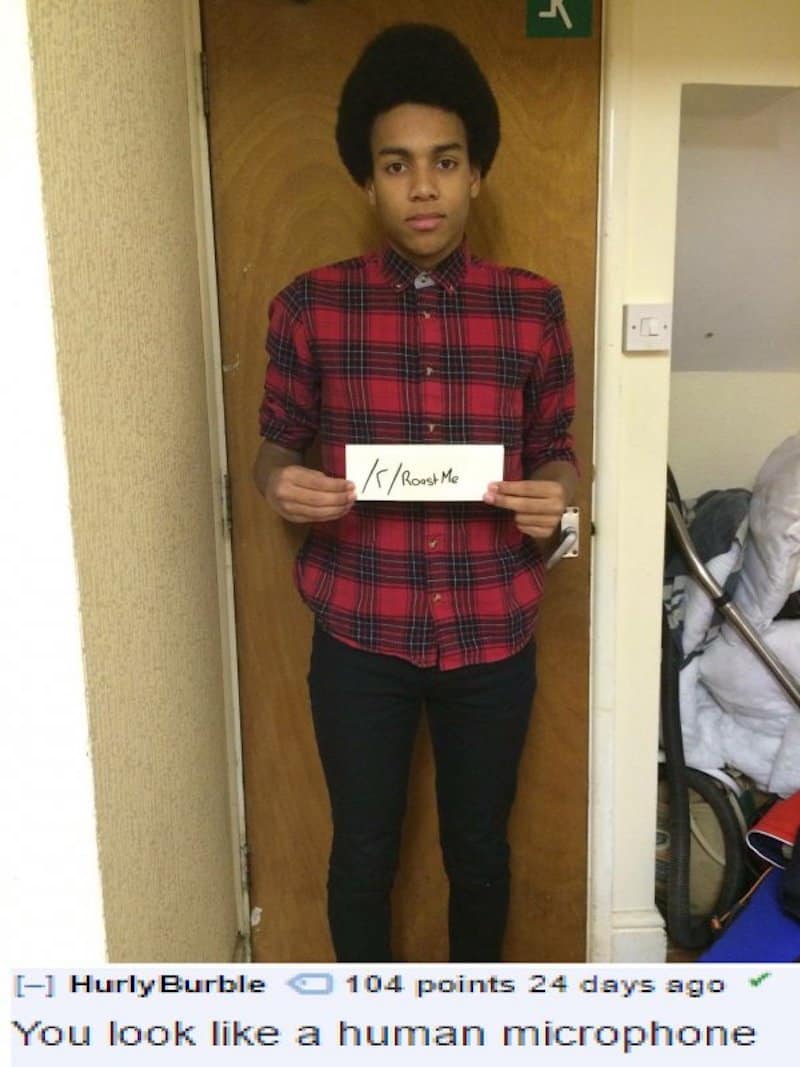 Well they weren’t lying about this one. 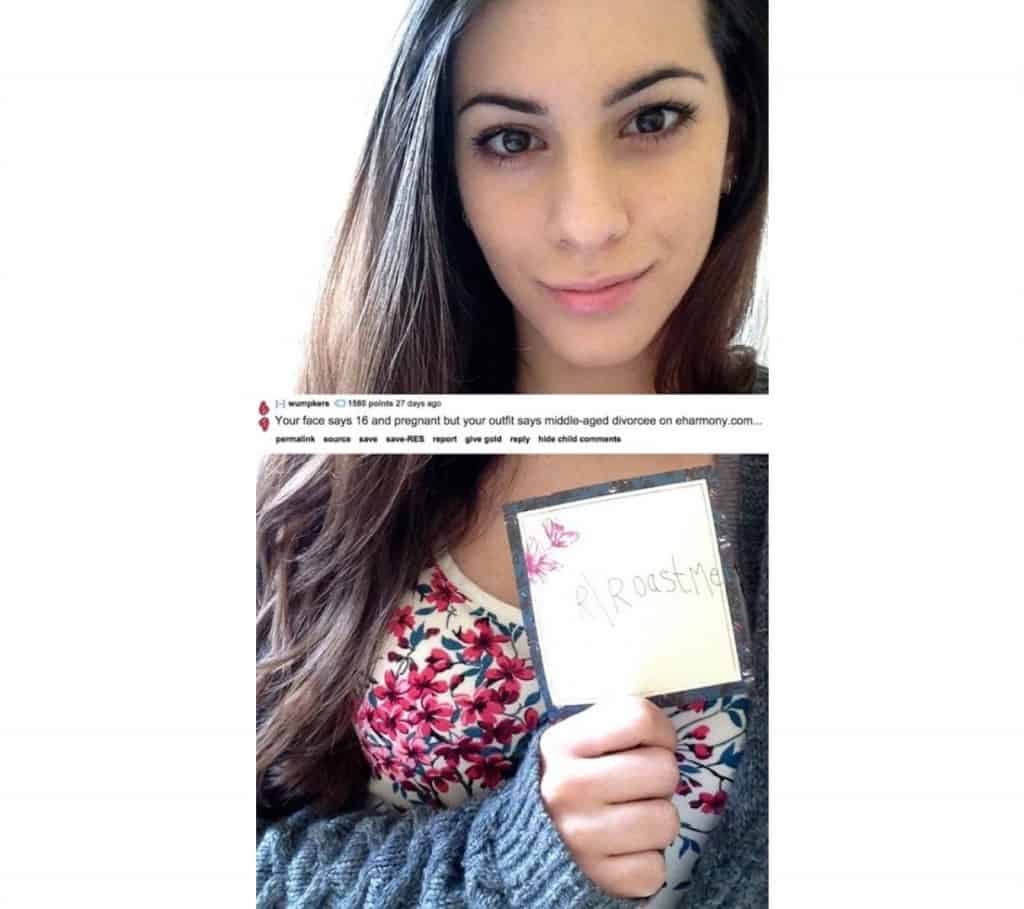 Maybe she’s older on the inside. 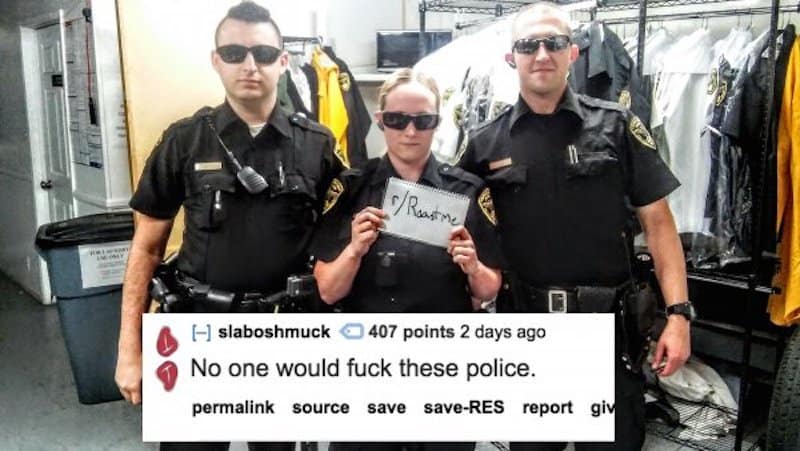 You’d think them being police they’d get a little nicer of a burn. 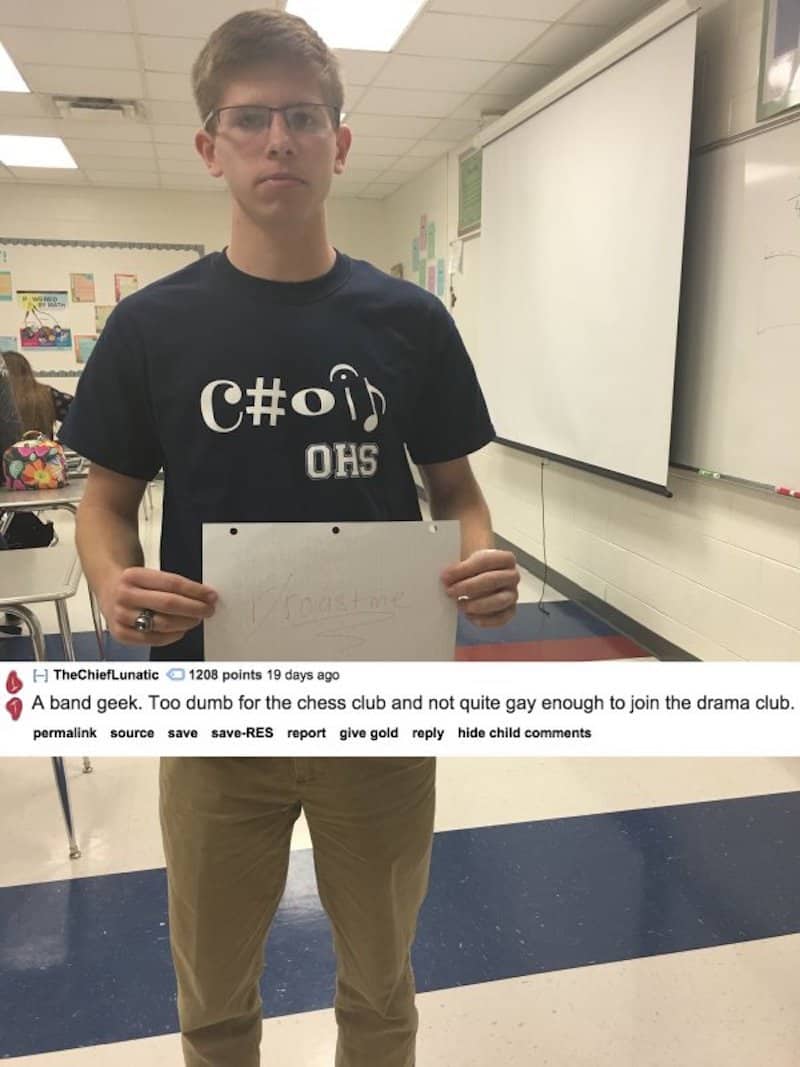 Either way, at least he’s a geek like he wants to be. 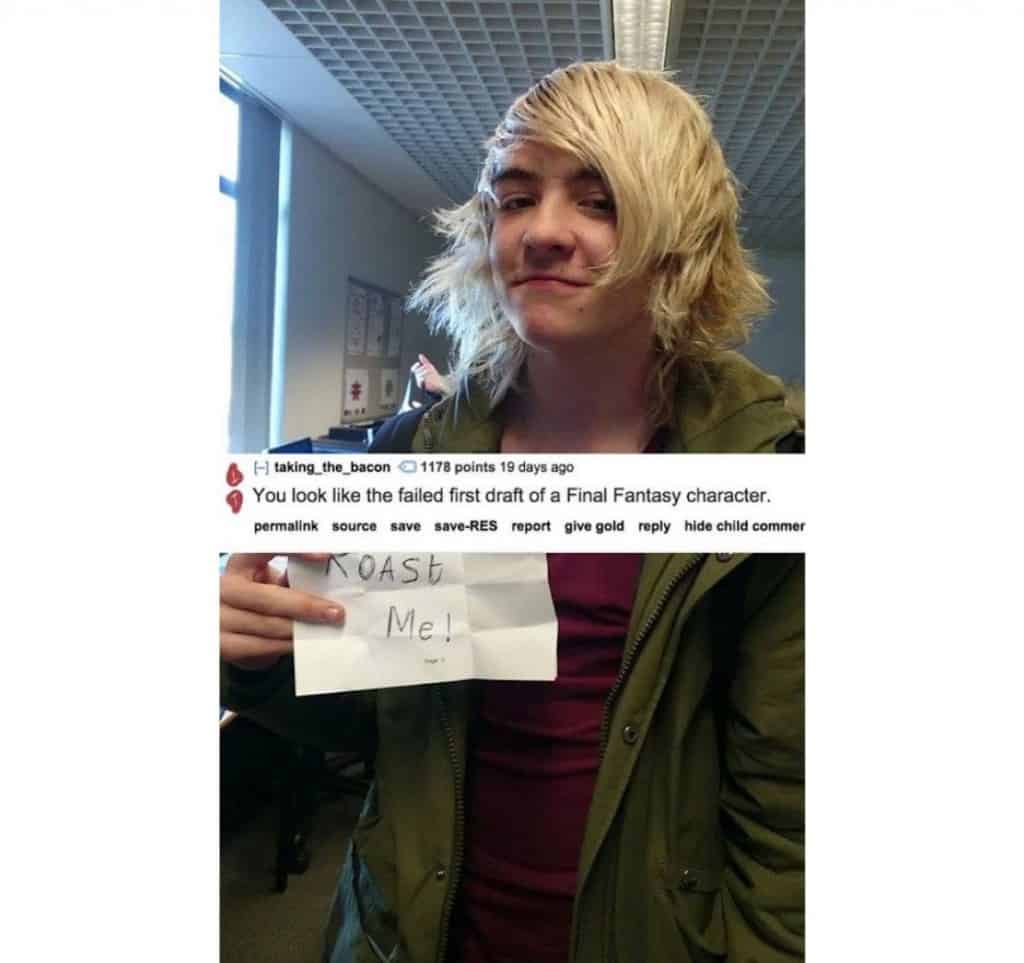 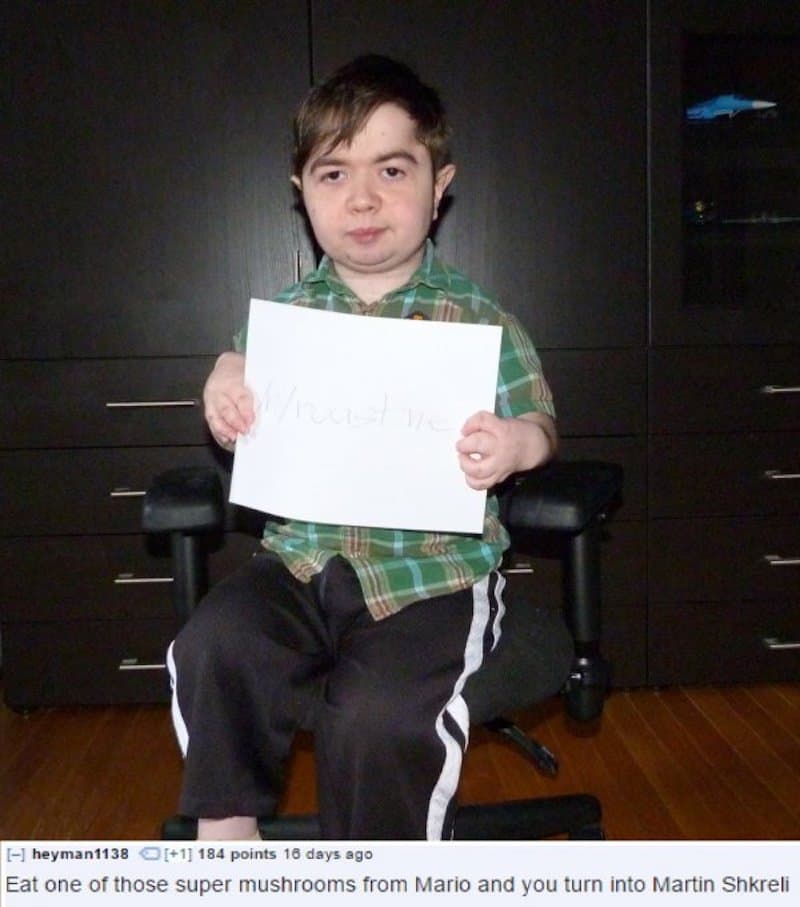 Maybe he is Mario. 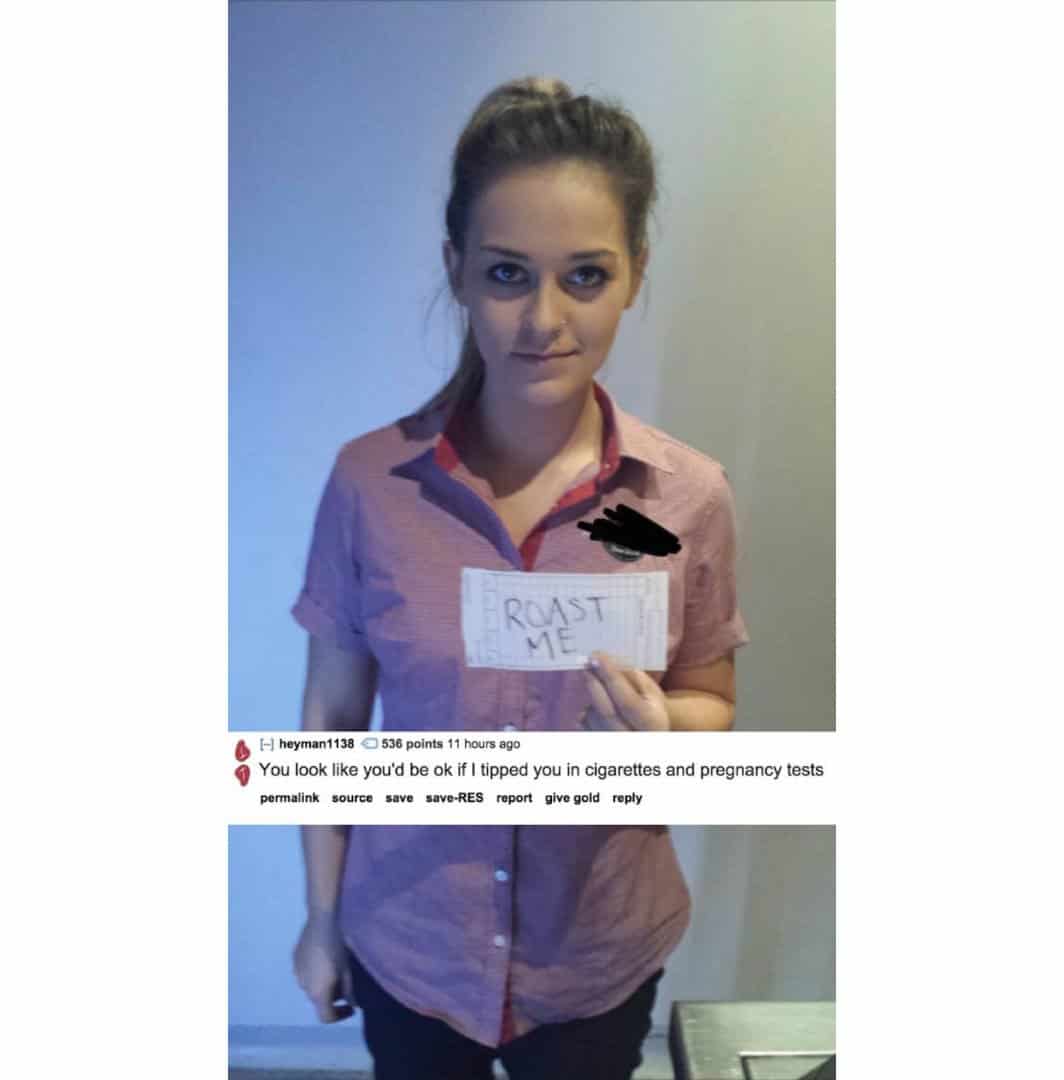 Those are great tips.