10 Of The Best E-Cards Ever Made

Greeting cards may be an outdated concept, but they are being kept alive through their digital counterparts. The most famous of these are Someecards, the parodic version of Hallmark that isn’t afraid of taking jabs when necessary and creating a card for nearly every modern occasion one can think of. Someecards have made quite a wave since they first hit the internet and are responsible for conveying some truly inappropriate sentiments that people usually shy away from. Here is a list of 10 of the best Someecards made so far. 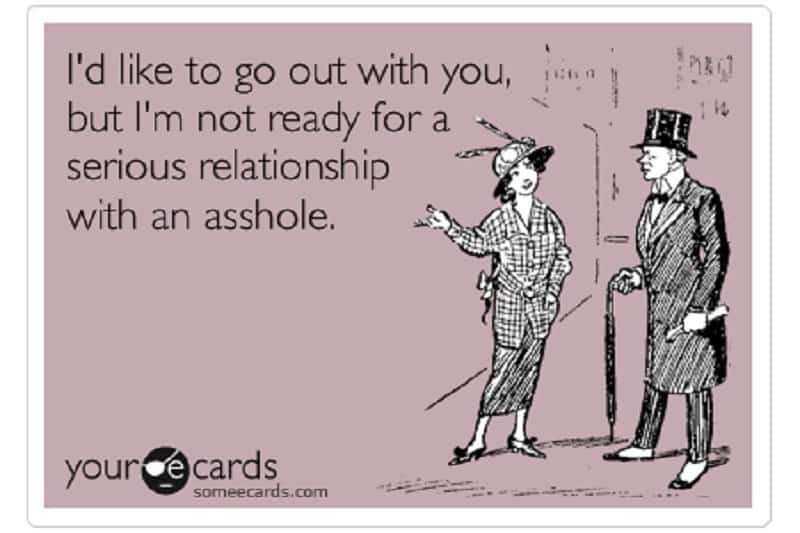 Women get asked out a lot, and they must have a lot of patience to deal with the abundant supply of ill-suitors that are crawling the social space in today’s world. This card is made just for them. 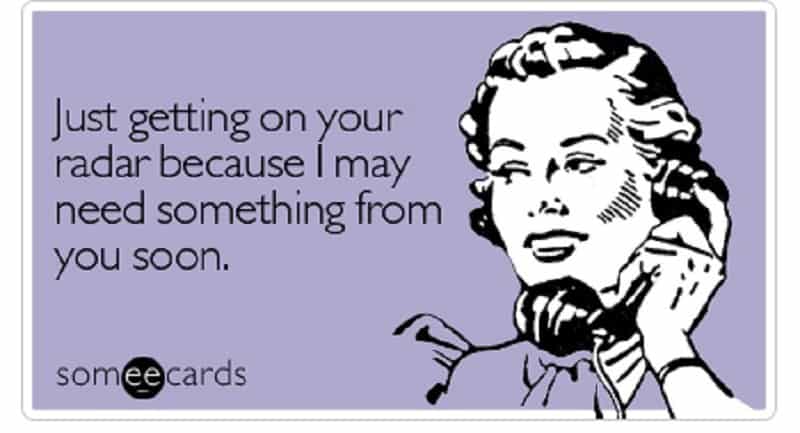 Ever called a friend just so that you have an excuse to call them again later and ask for a favor? Of course you have, everyone has. This card celebrates that very special moment. 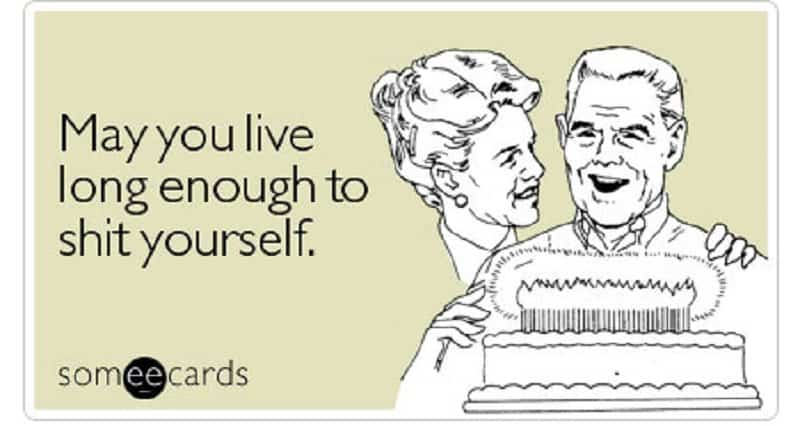 We all like to sugarcoat the realities of life. In reality, we don’t die peacefully, we shit ourselves. This card was made for all those who want to live long enough to let their loved ones experience that. 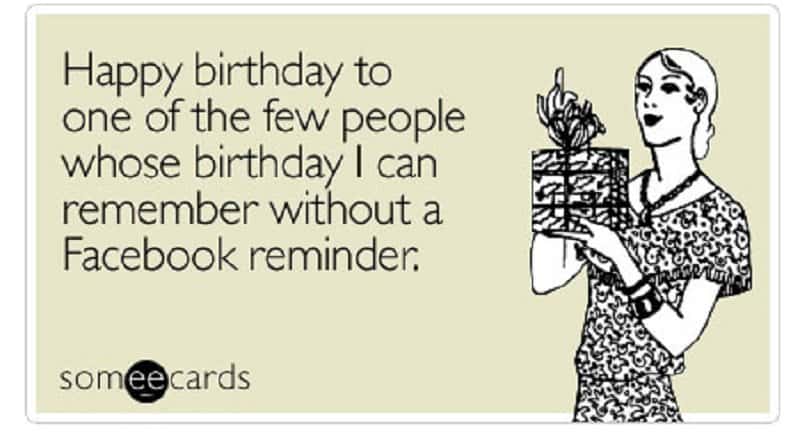 You know you are close friends with someone when you manage to remember their birthday without the help of Facebook. That’s what a real friendship looks like! 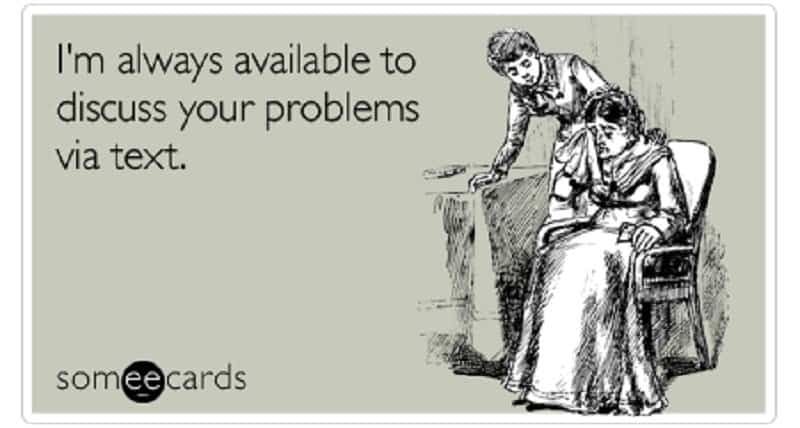 People have such large social circles these days that it has become hard to be there for everyone. Luckily there are more mediums that ever before in order to stay in touch with a friend in need. 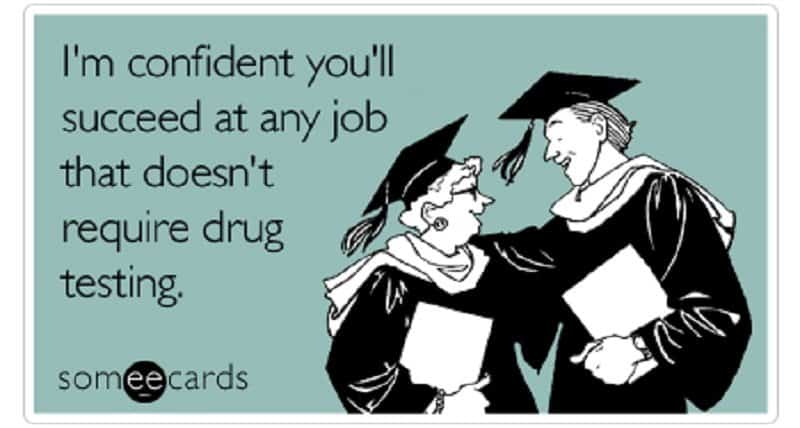 That are some jobs out there that are awesome, and some that require you to stay sober. 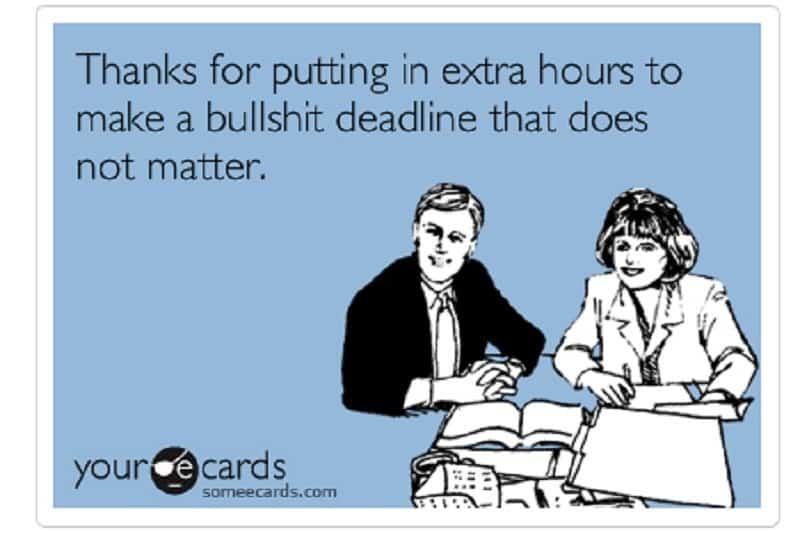 The value of a hard day’s work is totally over-rated. Most of the time you are pushing pointless deadlines and handing in reports that won’t make a squat of a difference in the real world. Someecards decided to celebrate that special moment with this card. 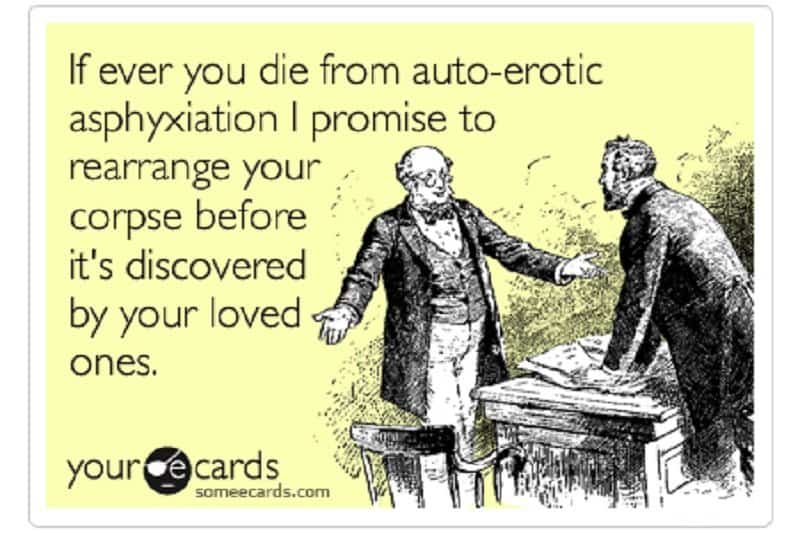 It is always nice to know that you have a friend who has your back no matter what. Even if it means contorting your corpse in order to keep your dirty secrets from your family. 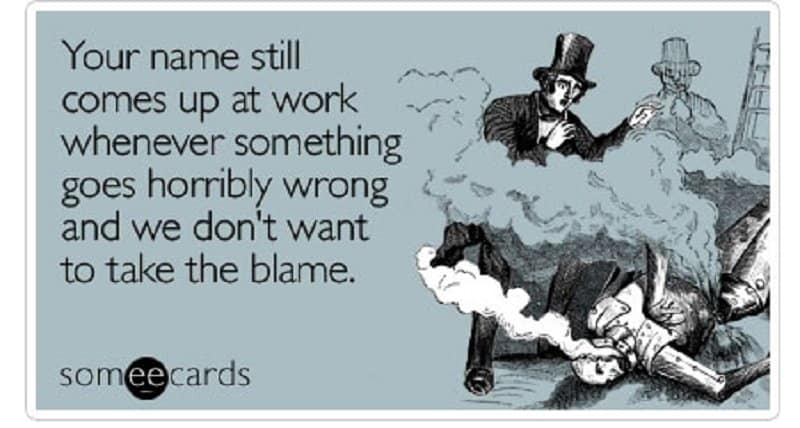 We all know someone who we love to blame when something goes wrong, even if that person isn’t even in the room when something bad happens. Life would be tough without those people. 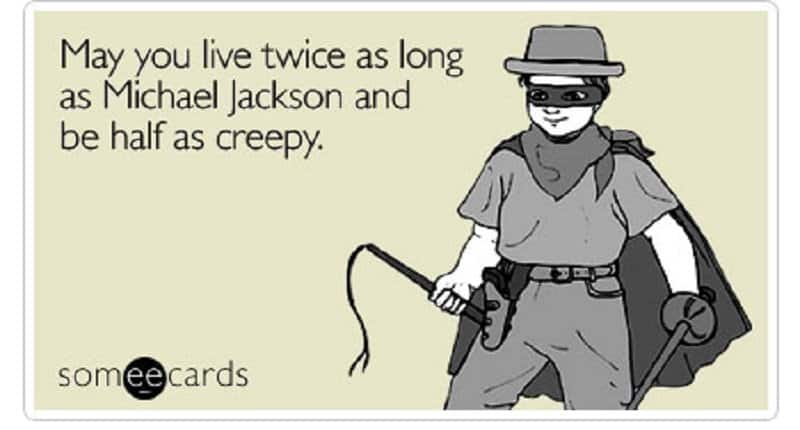 This is probably the nicest wishes you can give someone involving the words ‘Michael Jackson’ in the greeting.