April Fools’ day can be stressful for some, and for others it’s a way to let go off some steam that’s been accumulating since the last April Fools’ day. Pranks are made, people are terrified and some actually laugh at being made fun of, too. However, the people that have the most fun during the last couple of years are the ones that have a lot of power in their hands, and that’s the Internet. Websites, apps and social media sites all step up their game on April Fools’ to bring something revolutionary, something funny and something slightly scaring. Here’s the best of the best for 2016. 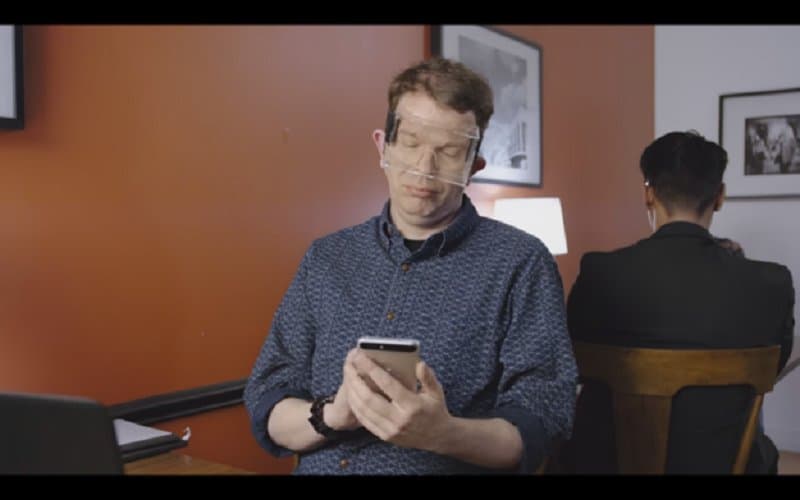 Google calls these see-through, regular plastic glasses the first headset for “actual reality” because, you know, it kinda is. 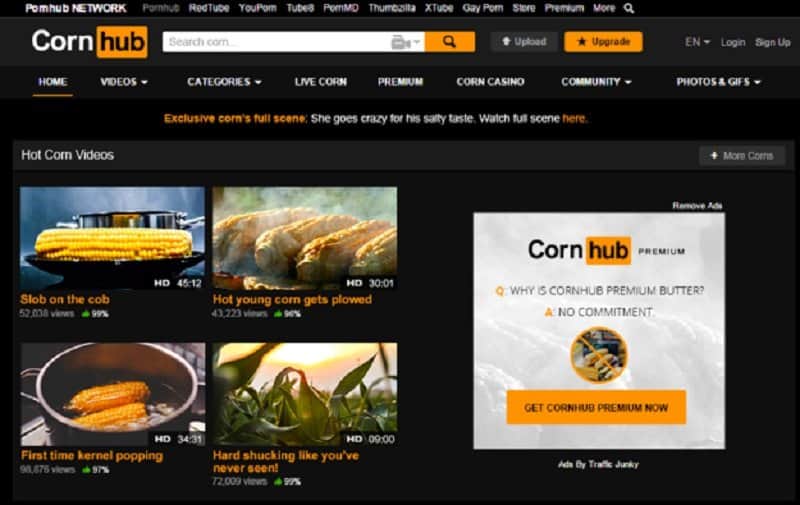 The most popular porn-streaming site, Pornhub.com, replaced all content on its front page with corn. 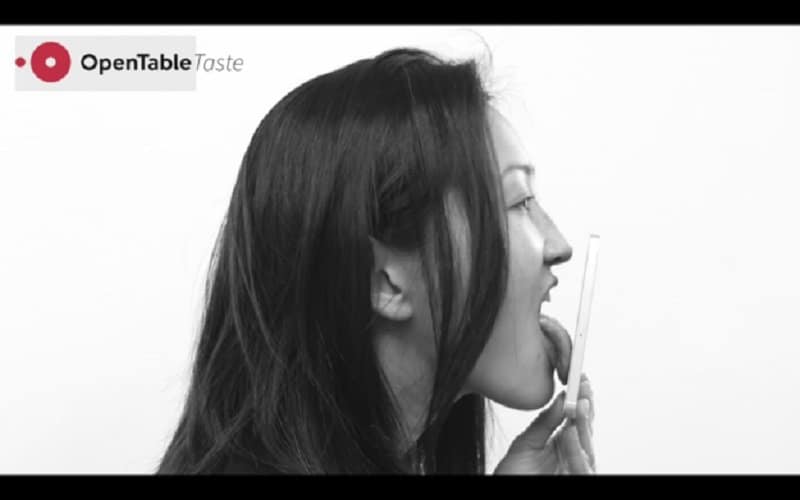 Opentable is a reservation app for restaurants. Today it announced a new feature for their mobile users – you can now actually taste the meal before going to the restaurant for dinner. Just click on the photo and lick it. 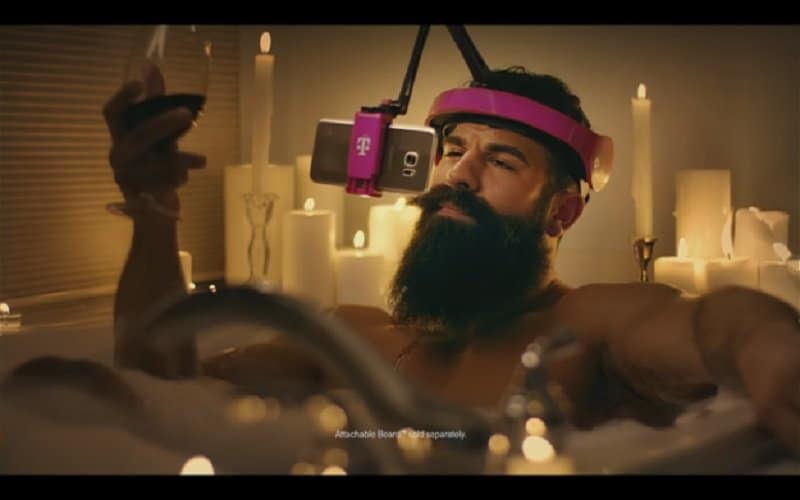 T-Mobile decided to launch a new product today. It’s a helmet that lets all the TMobile users binge watch anything they watch, even from their bathtubs. We sort of wish this was a true ad. 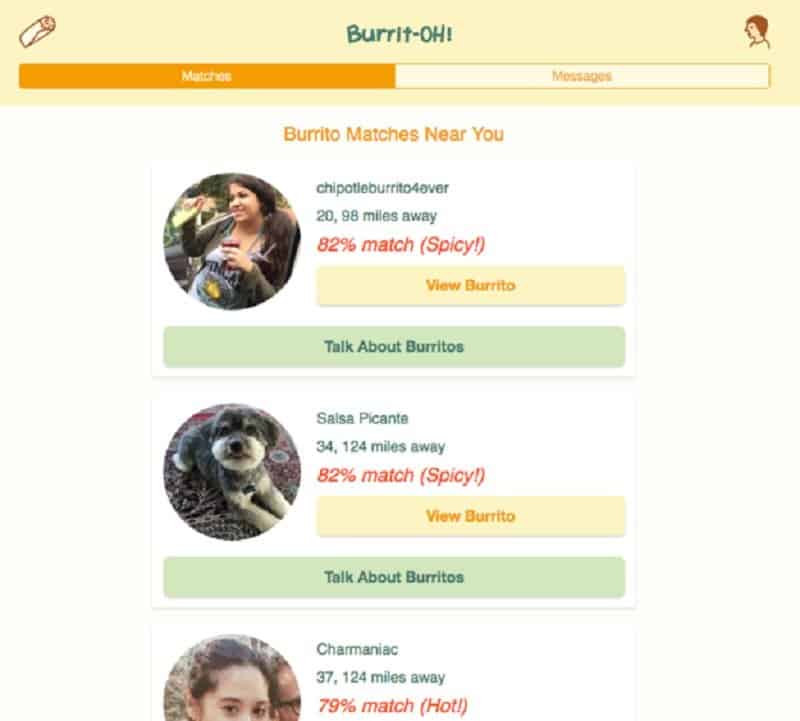 Zoosk is a popular dating site and for April Fools this year they decided to finally make the one true match we all dream about. Now you can finally find your true burrito soulmate. 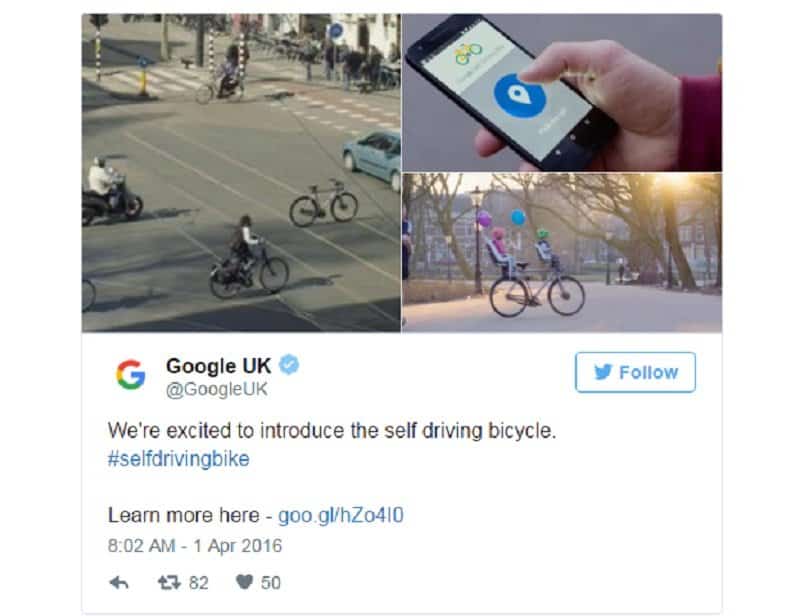 Netherlands is most known for its tulips and bicycles, so it comes as no surprise that Google in Netherlands introduces a self-driving bike today. 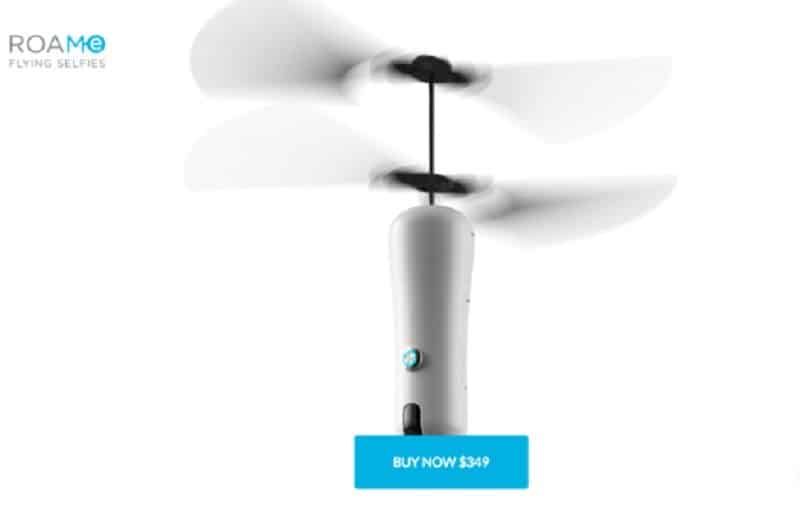 For just $349, you can now be the proud owner of a drone that’s able to take selfies. 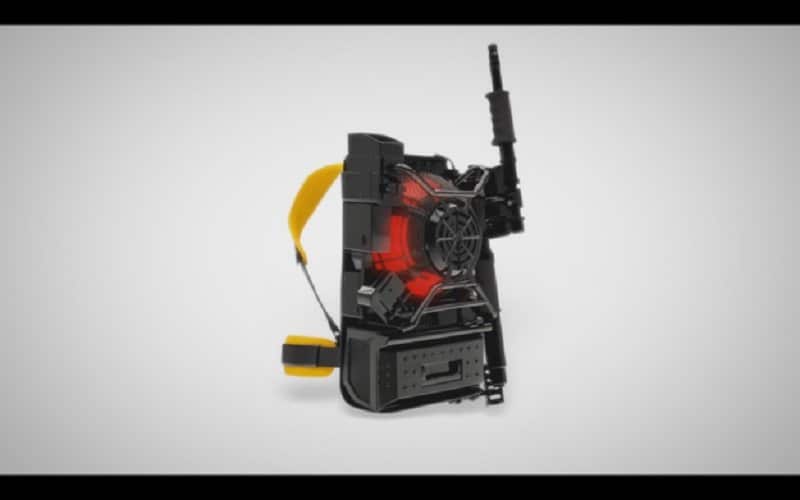 Sony decided to surprise everyone today and introduce the first ever ghost-catching device. 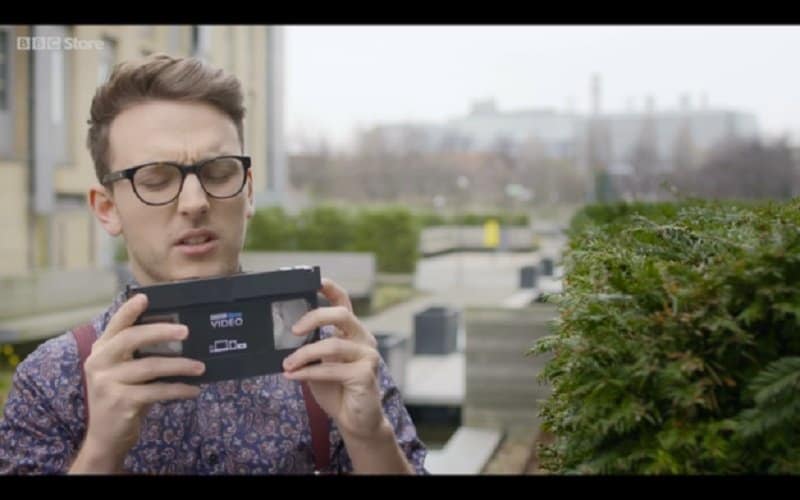 While Sony stepped into the future, BBC went back into the past and opted for reintroducing the VHS tape. Bring back that 90s feel. 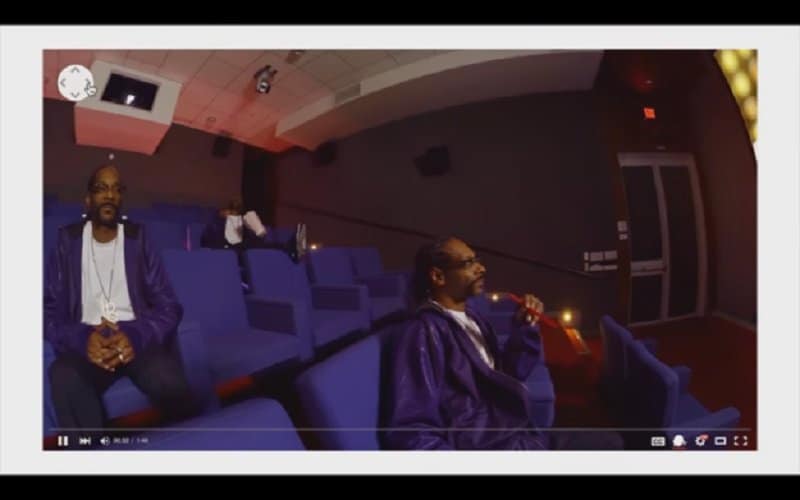 YouTube introduced the feature we’ve been all waiting for – now you can watch Snoop Dogg watch YouTube in 360-degree video.