Hollywood and video games tend to portray robots as an infinite evil sent to destroy mankind, all thanks to our own wrongdoings and misfortune. However, in reality, robots and artificial intelligence, which are improving by leaps and bounds these days, have actually begun to help humankind in various ways. Some robots will actually save human lives instead of harming someone. Here are ten odd robots actually saving human lives these days. Just don’t give them firearms or anything. 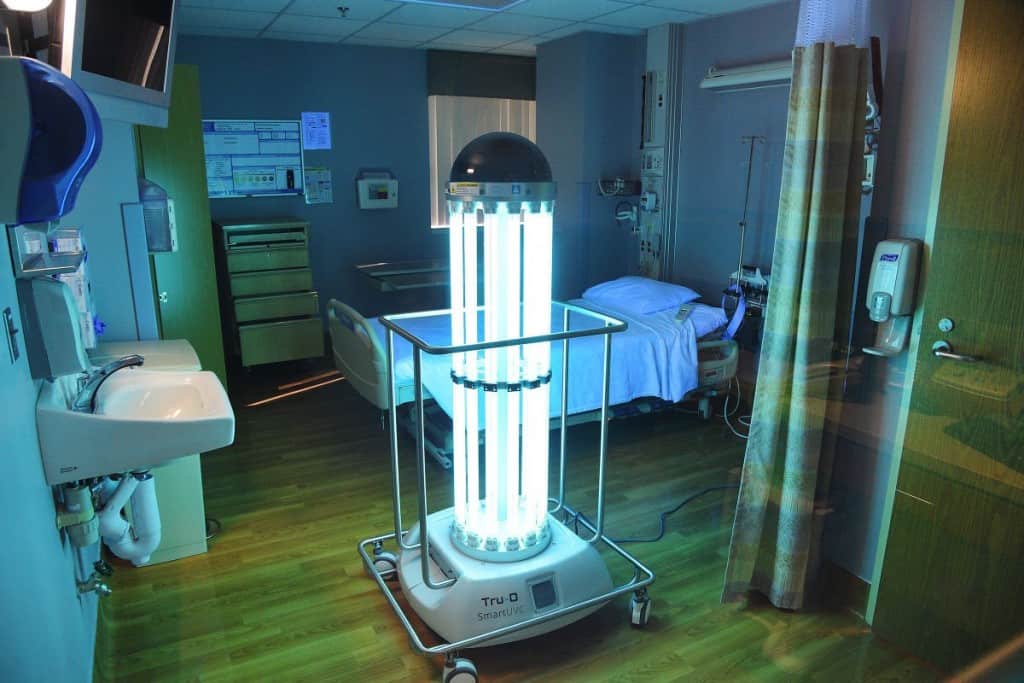 Tru-D was tested in 2014, during the height of the Ebola crisis in Africa. The results of those tests were beyond astounding. The robot was capable of eradicating the virus entirely, but only within facilities and on equipment, not inside the body…yet. 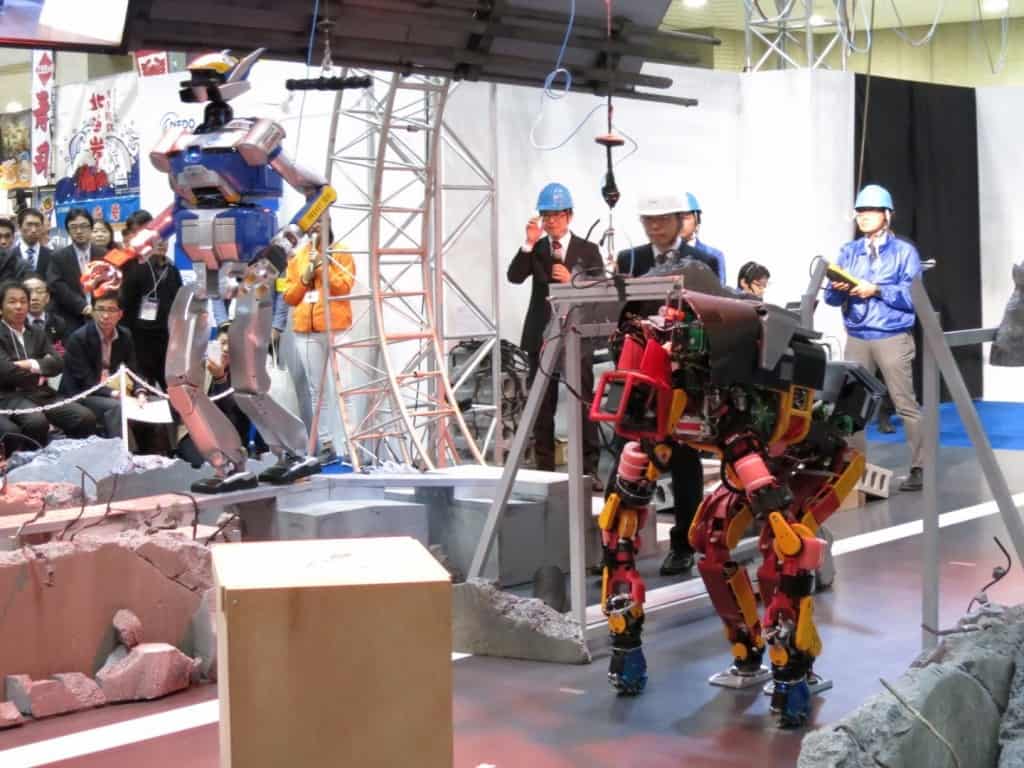 HRP-2 Kai And Jaxon, two anime-inspired robots, were unveiled in 2015 at the International Robot Exhibition in Tokyo, Japan. These life-size humanoid robots are being designed to save lives. The creators see them as search and rescue devices for society. 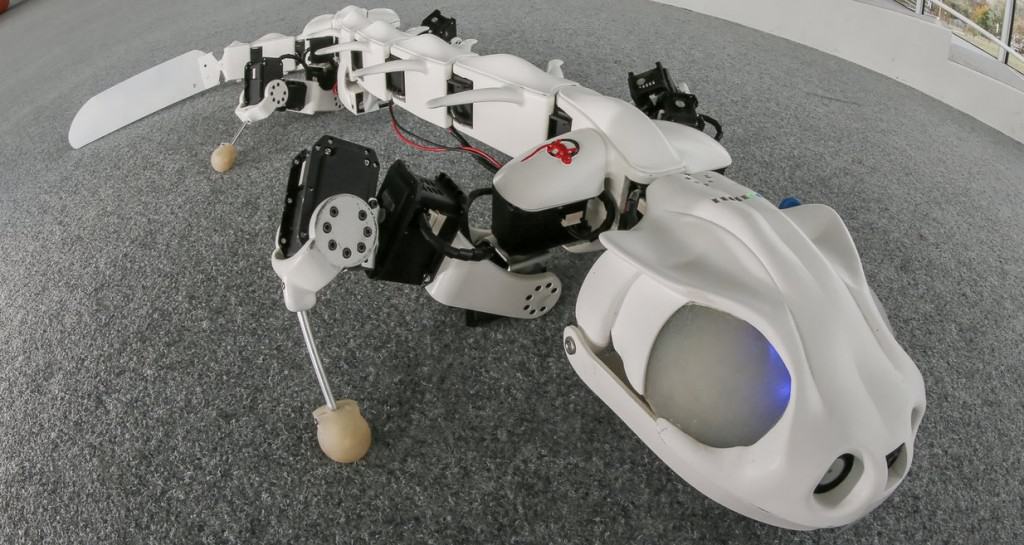 Pleurobot’s creators designed the robot in the hopes that neuroscientists would use the device to gain in-depth knowledge of the human nervous system. The robot is said to help patients with spinal injures to walk once more. 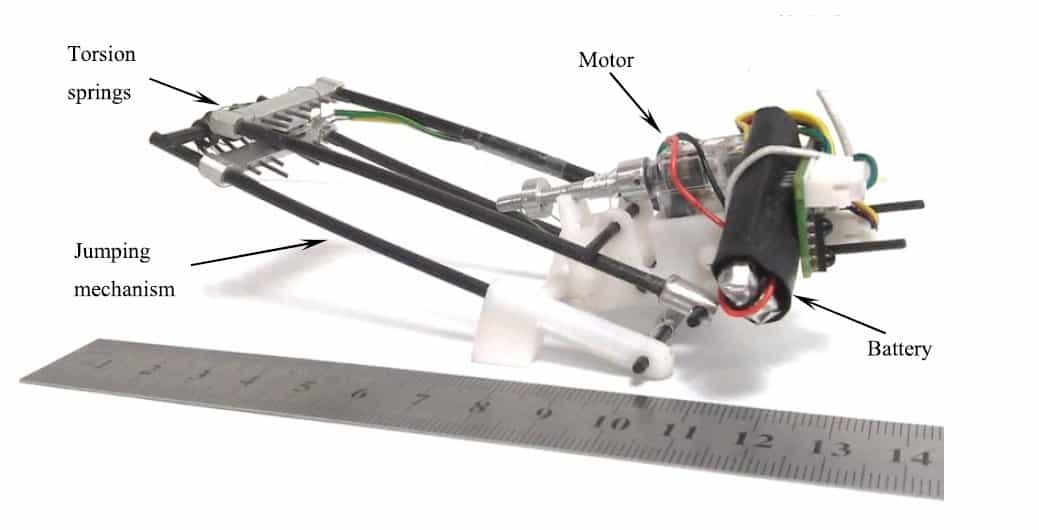 TAUB was unveiled last year by the Tel Aviv University and ORT Braude College. The robot was inspired by locusts, but has no outer shell or wings. It does possess the ability to jump 11.5-feet into the air. The engineers that designed it want to use it as an emergency response and surveillance robot. 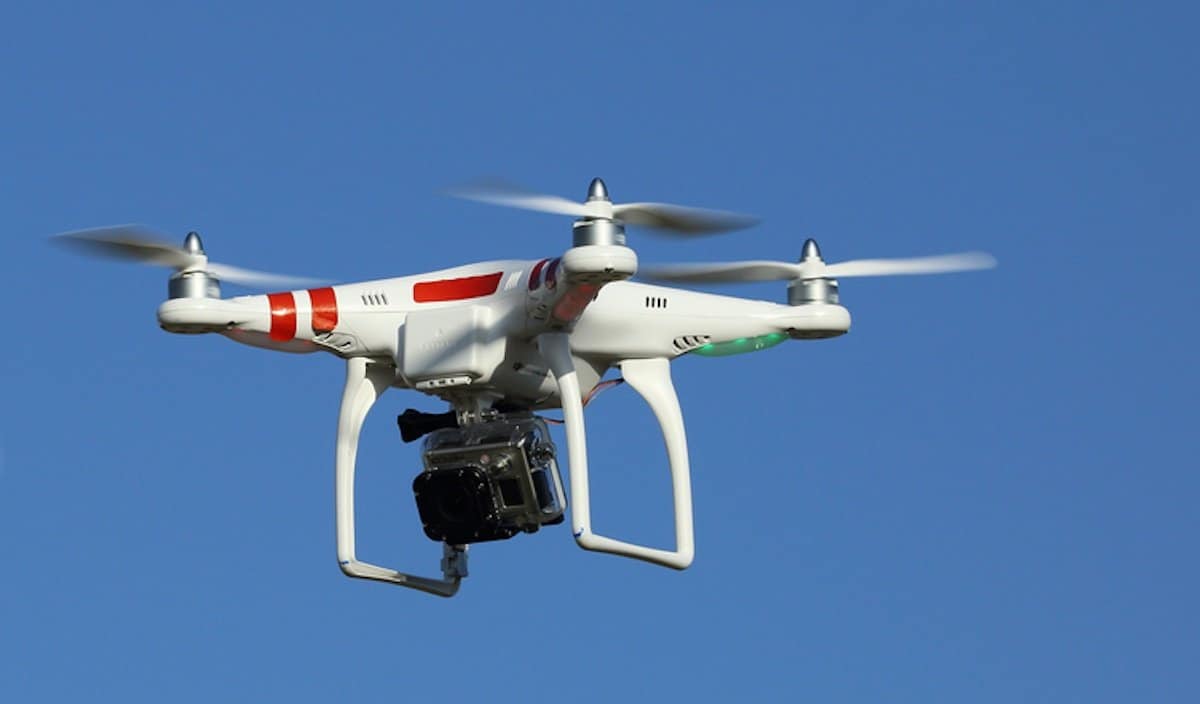 Drones, also known as flying robots to the unlearned, are often used in military operations and by the general public for entertainment. They can be purchased for cheap, too. Many are used in search and rescue operations, though. 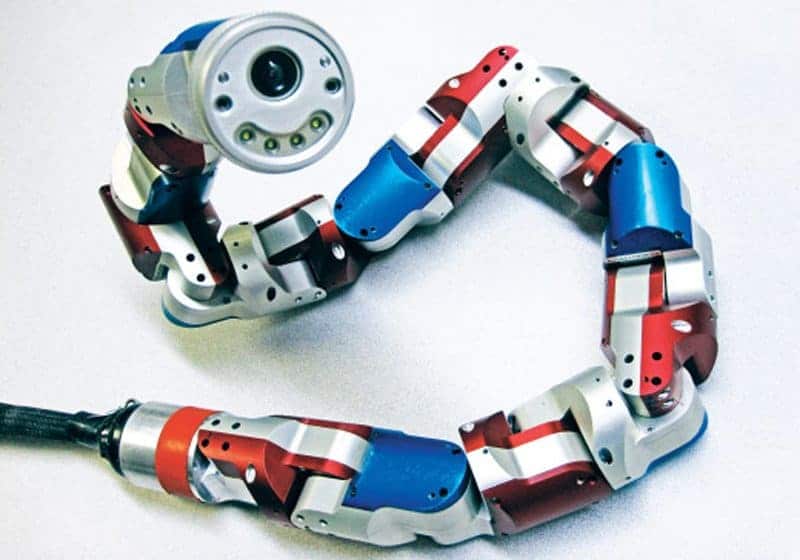 Snake robots are not deadly or gross, unlike their real-life counterparts. These small robots are equipped with a light, a camera, and sensors to traverse the terrain around it. They are also often used in various types of surgery. 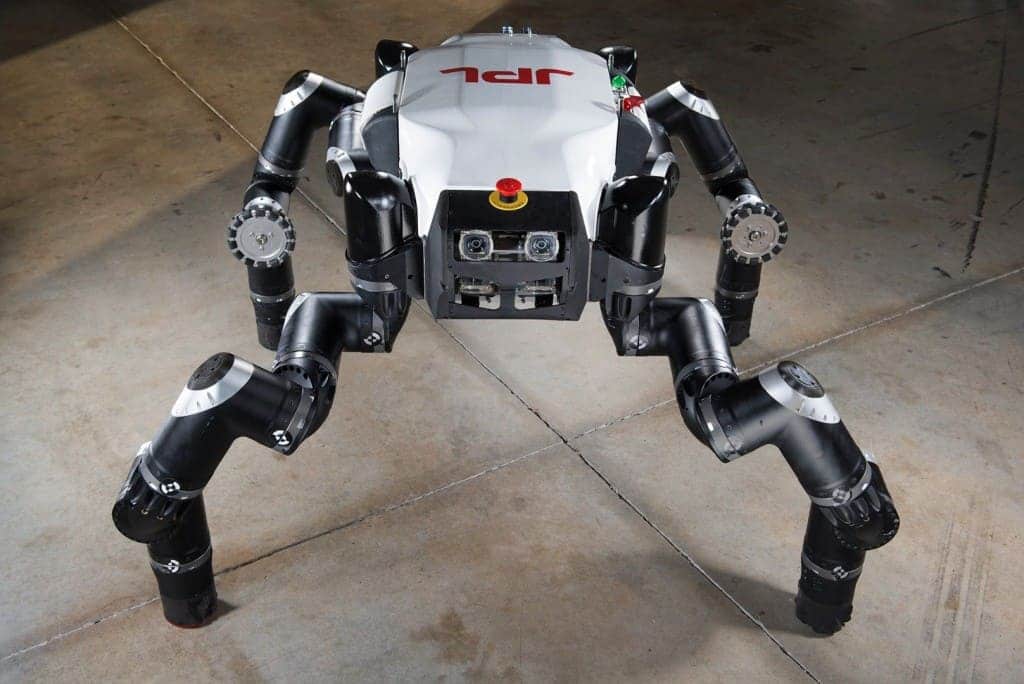 RoboSimian is said to focus on deliberation instead of reacting to certain scenarios. The robot, which is called “Clyde” by the creators, can climb stairs, navigate over debris and hard-to-reach terrain, open doors, cut holes in drywall, and even drive a vehicle. 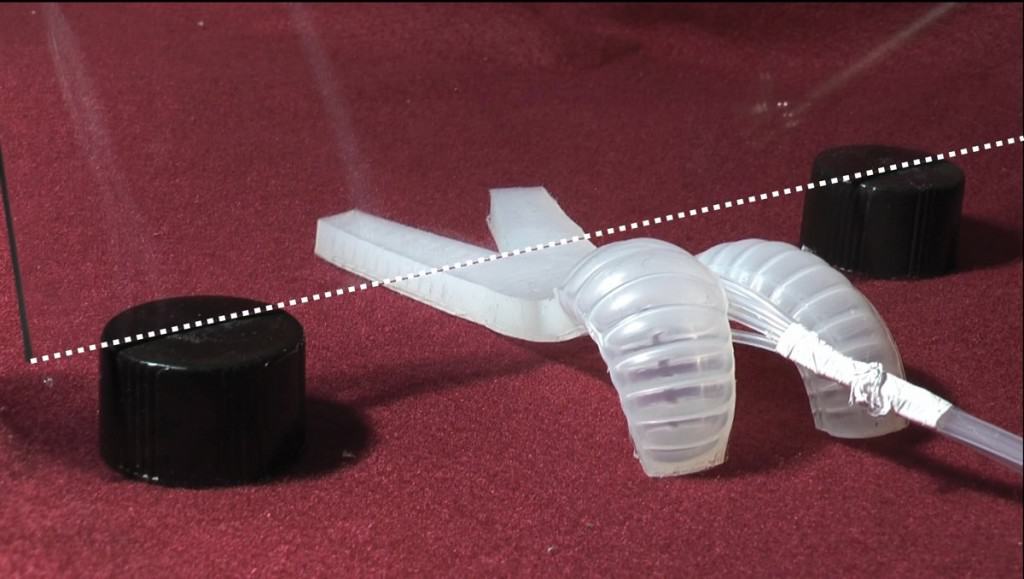 Soft Robots sound weak, but that is completely wrong. These little bots are capable of executing tiny, complex tasks, such as picking up an uncooked egg without breaking it. They rely on low-pressure air to move, as they do not have any motors or hydraulics. Plus, they fit into tight spaces quite well. 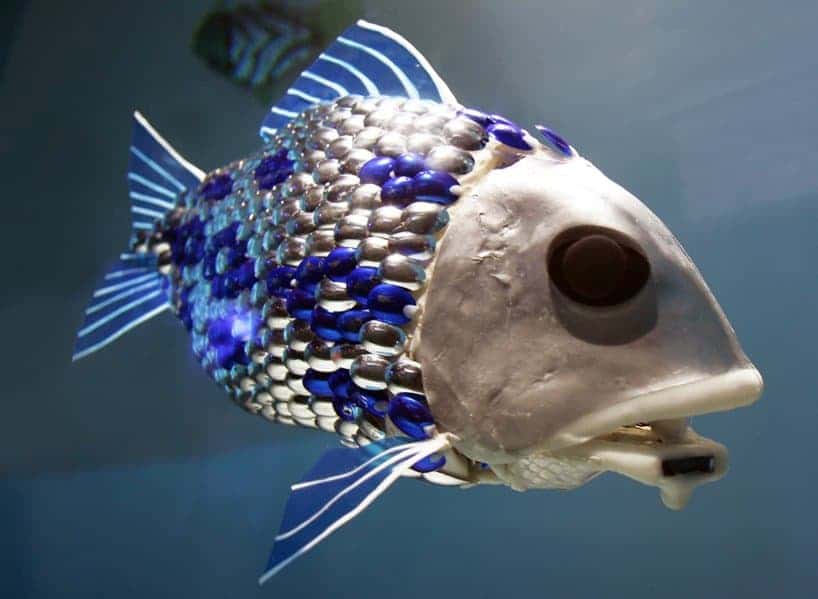 Obviously, the purpose of a fish robot is to explore the ocean and search and rescue for those who have experienced a capsized ship in the ocean, but they discover pollution more so than anything else. The first prototype arrived 20 years ago at MIT, but have come a long way since then. A group of them can coordinate together as a unit, shockingly enough. 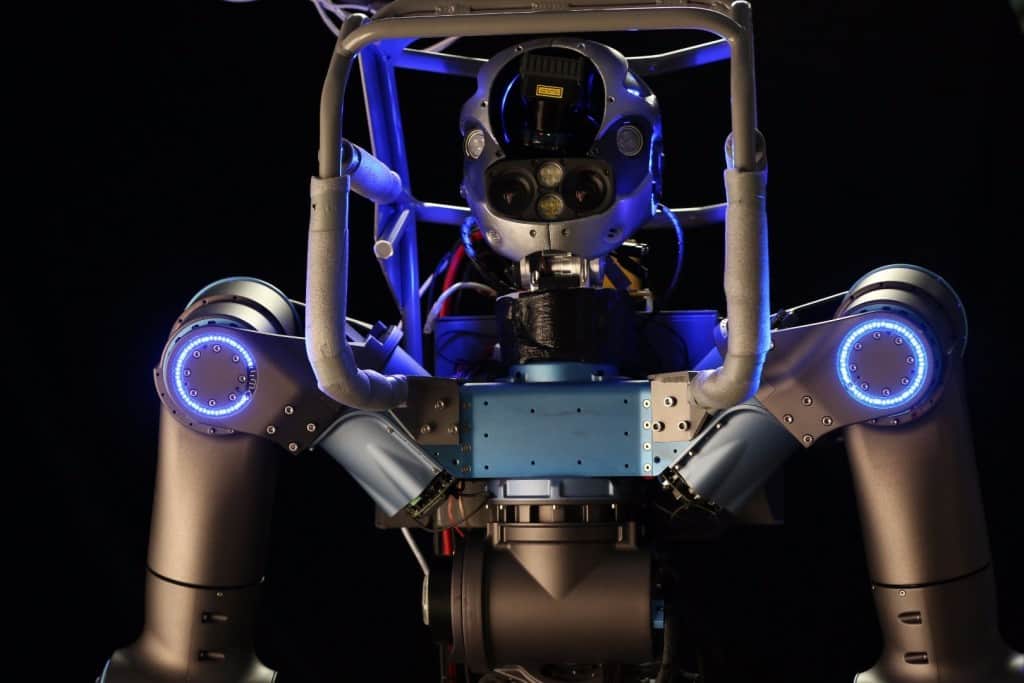 Engineers at the University of Pisa and the Italian Institute of Technology introduced Walk-Man, a humanoid robot capable of interacting with its surroundings and making use of human tools. The robot was created to operate in areas deemed too dangerous for human beings.