10 Natural Phenomena We Need to See To Believe

For some odd reason, the majority of humanity takes a lot of what we witness in the natural world for granted. We love to take a gander at the sun rising over the crest of a mountain, or lay down on our back in the park and watch the cloud formations, but most of what occurs in this world goes completely unnoticed. Sometimes science can explain certain aspects of the world, and sometimes it doesn’t, and that is one-hundred percent okay with us. Here are ten natural phenomena we need to see with our own eyes to believe fully. 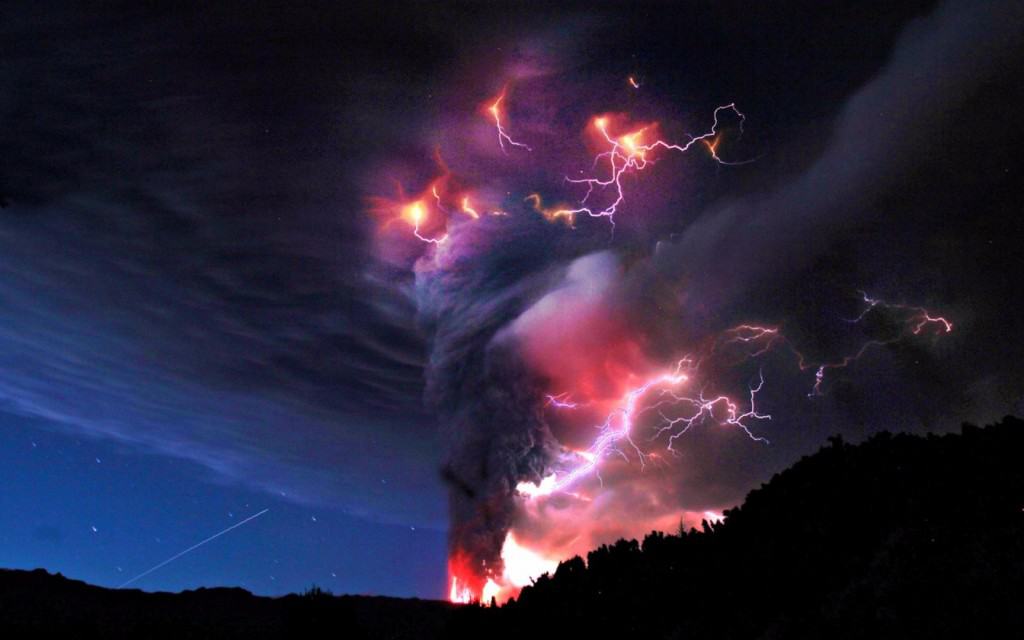 Volcanic Lightning is a combination of, you guessed it, a lightning storm and a volcanic eruption occurring within the same space at the same time. The two combine into one massive force to be reckoned with. 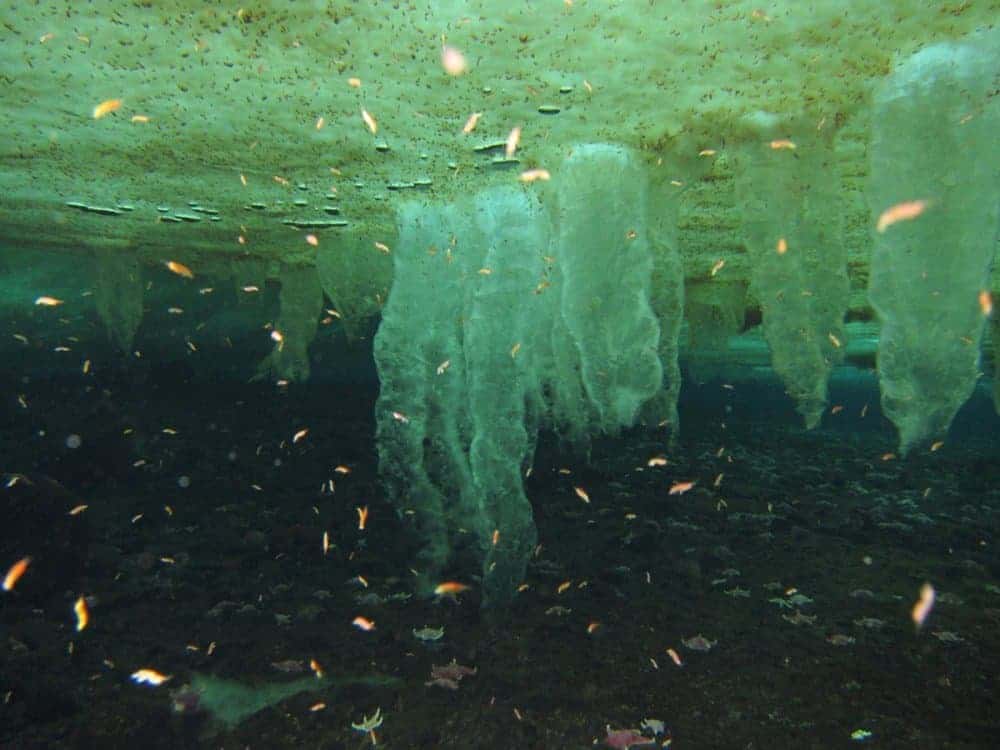 When the surface of an ocean freezes, such as around the poles, pockets of cold seawater are forced down into the deep. These pockets gathered together underneath the ice clusters and begin forming Brinicles, which is an odd name for underwater icicles. 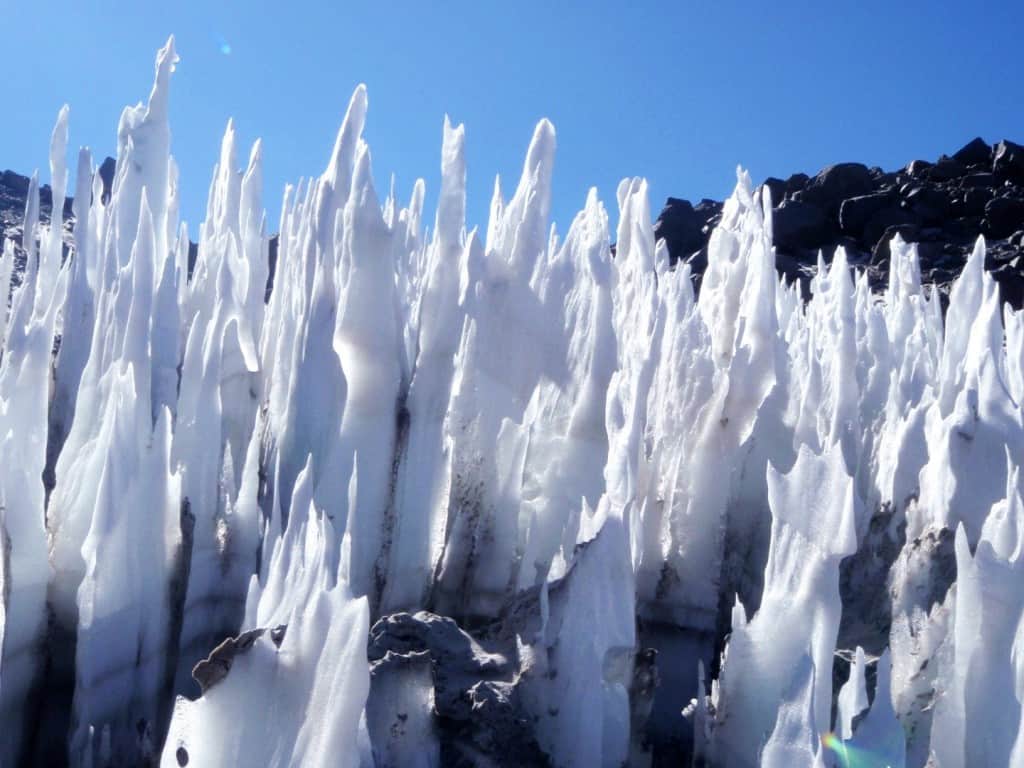 Penitentes are also ice formations, but they occur high in the mountains away from any water. These fields of ice form giant spikes reaching up to the sky, and each shard can be about 13 feet high in some cases. 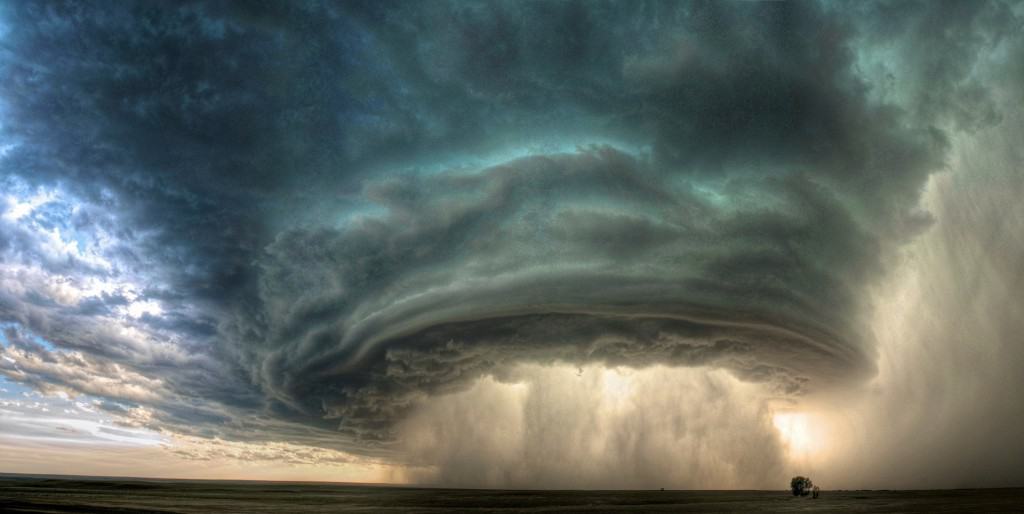 Supercells or massive storm cells that generally form a lot of tornadoes underneath their eye. These terrifying storms wipe across the face of the world and devastate everything underneath. They are the most dangerous type of storm in the world. 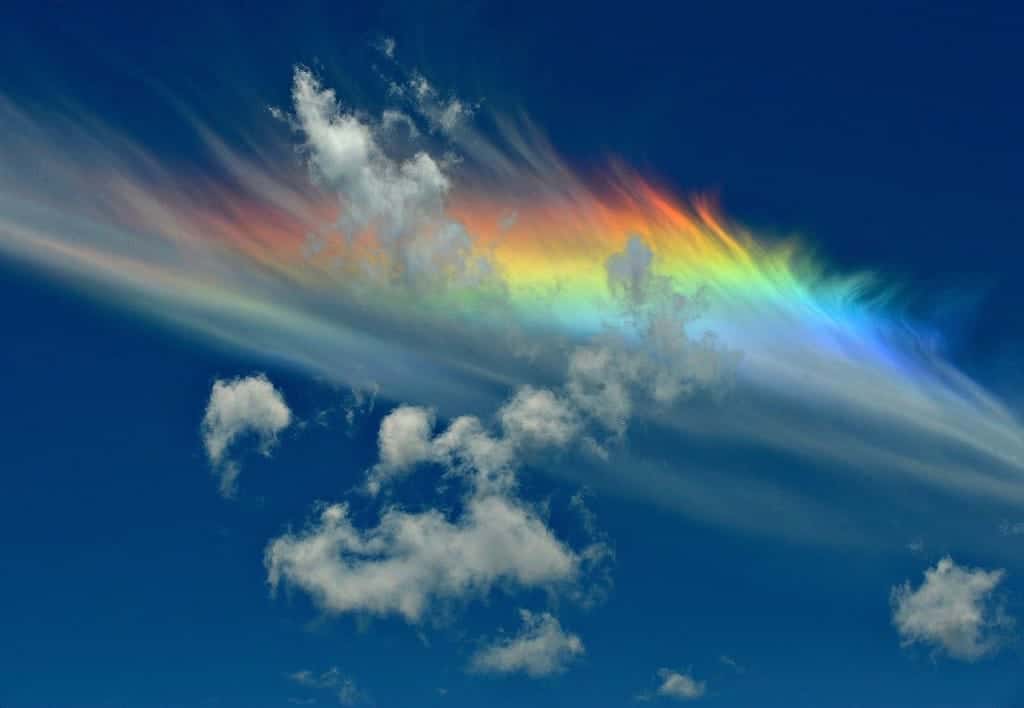 Fire Rainbows sound pretty badass, but these colorful arcs of light occur when the sun is perfectly set at 58 degrees along the horizon, and when cirrus clouds are floating high in the sky. The rainbow will appear as if it is on fire. 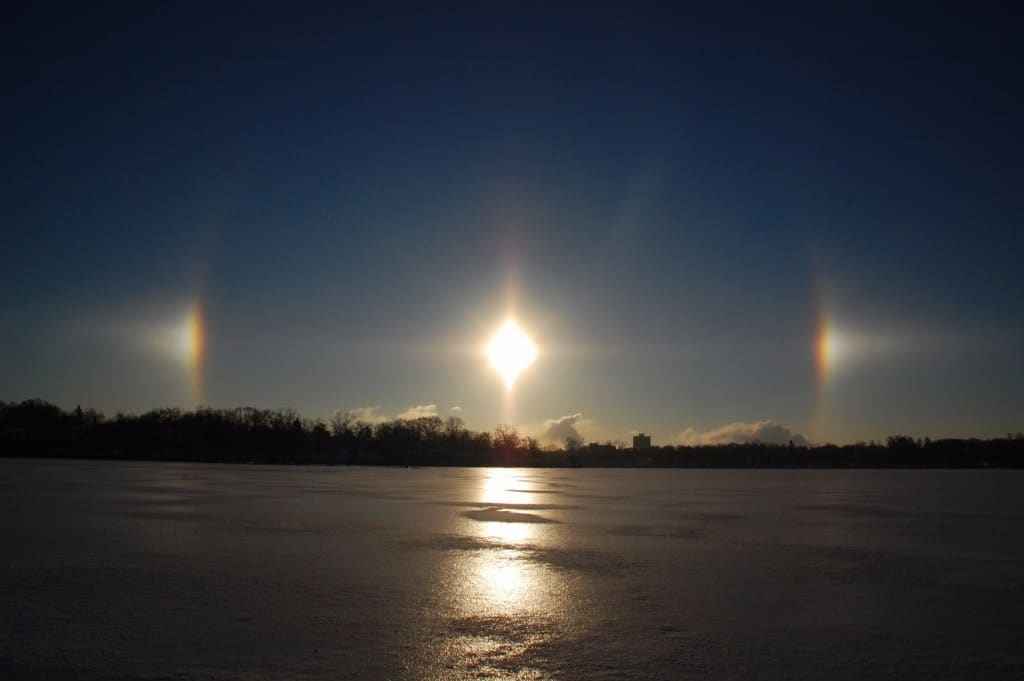 Sun Dogs may have an odd name, but these phenomenon are simply ice crystals in the atmosphere reflecting the light above. The refracted light causes halos to form, reaching from the sky to the ground. 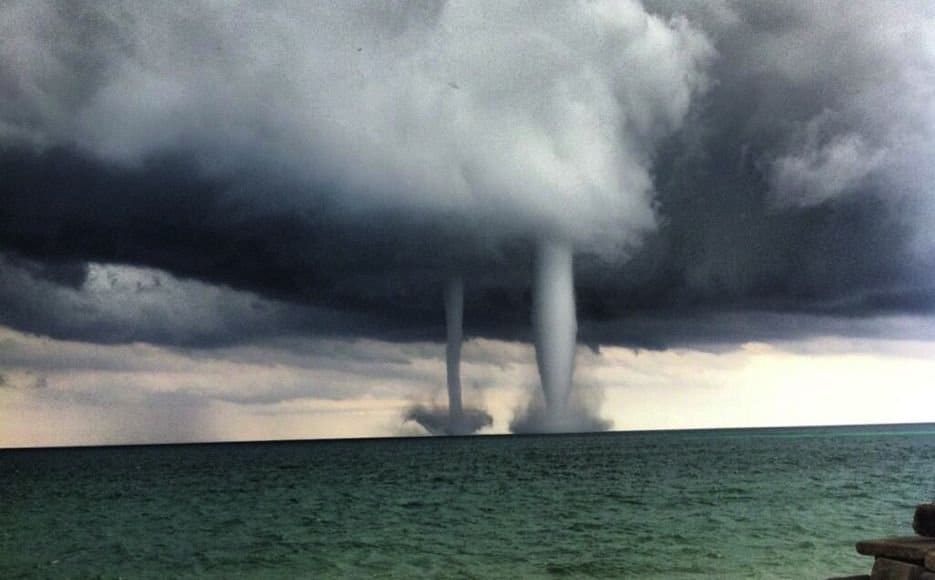 Waterspouts are exactly what they sound like, massive tornadoes that form over the water. The wind force sucks the water into the tornado, causing it to be made of mostly water, giving it an eerie blue coloring. 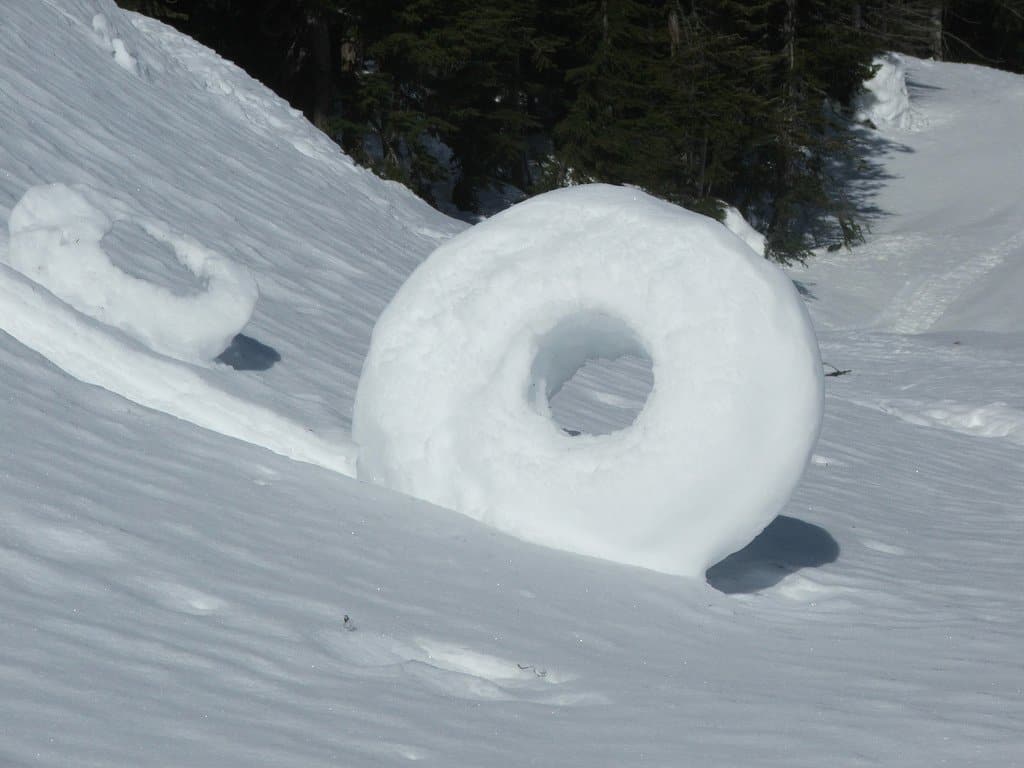 Snow Donuts are weird, simply put. These masses of snow are blown together into the rare shape in just the right temperature. Gravity or the wind can cause these donuts to form, some of which reach up to 26 inches tall. 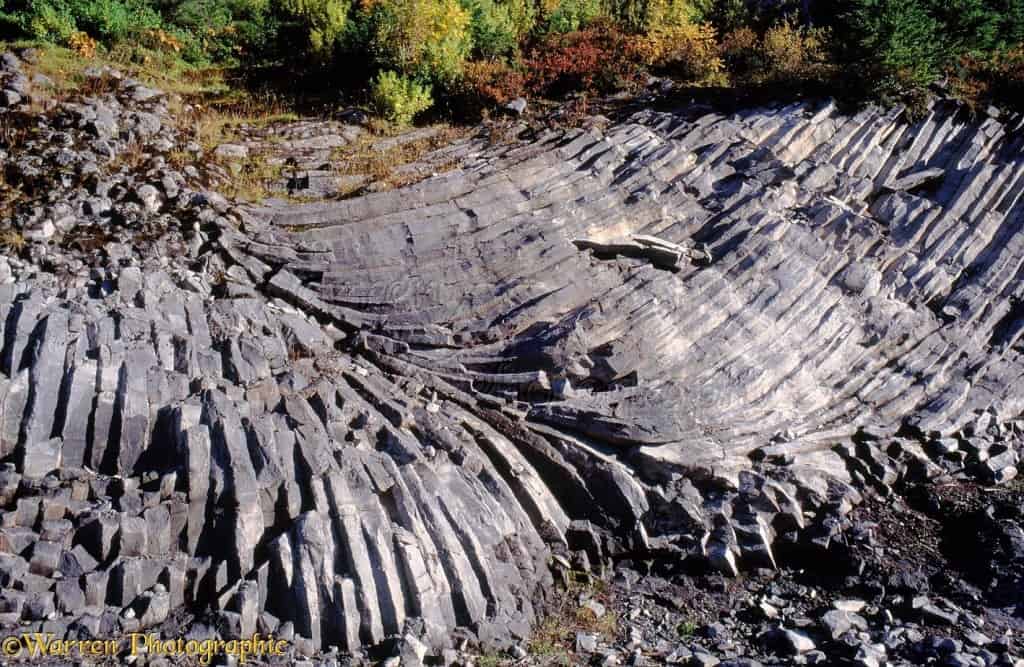 Columnar Basalt are, obviously, columns that form from basalt. Alone, this is not impressive, but when they form together into a honeycomb, you receive a truly beautiful sight to behold. These clusters form all over the world, too. 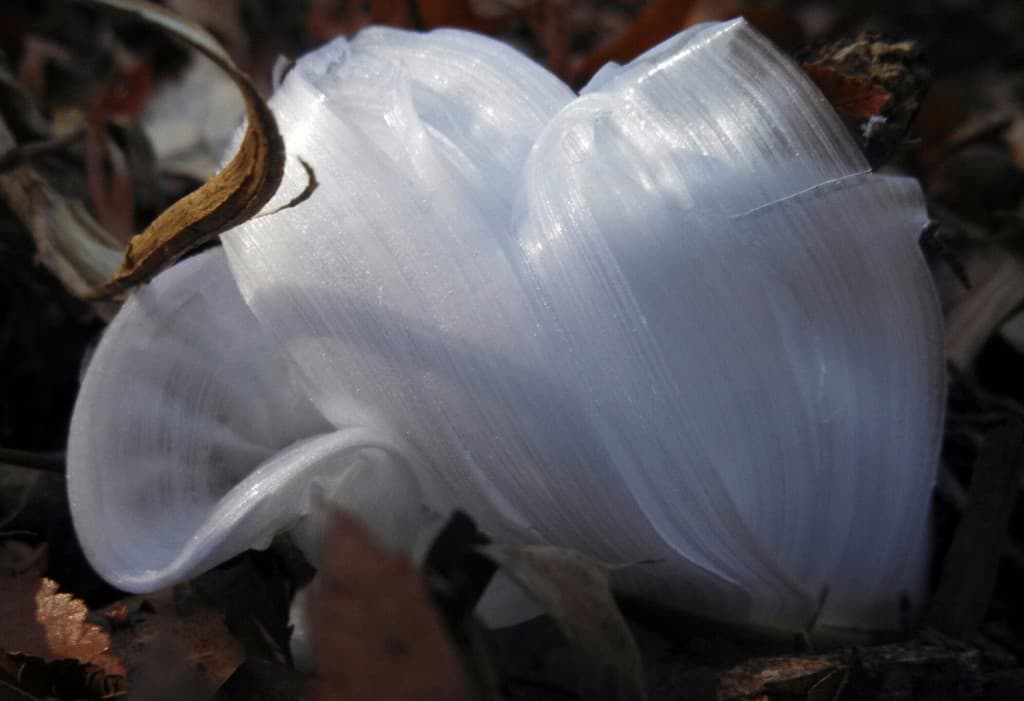 Frost Flowers are flowers made out of nothing but the frost of a cold morning. These shapes are built from ice particles around the base of various plants and chunks of wood. When the temperature goes below freezing outside, but is still warm inside a flower, these can form.