Disney movies are typically thought of as classic and enjoyable for children and families alike. They contain humor, love, and good morals. However, they also contain some of the more scandalous things in life if one is watching very carefully.

As one would imagine, creating animated movies, frame by frame, can be extremely laborious. Some of the animators at Disney decided to have some fun with it by adding in some quirky (sometimes inappropriate) inside jokes. This list goes through a few of the hidden “Easter egg” moments inside of some Disney films. 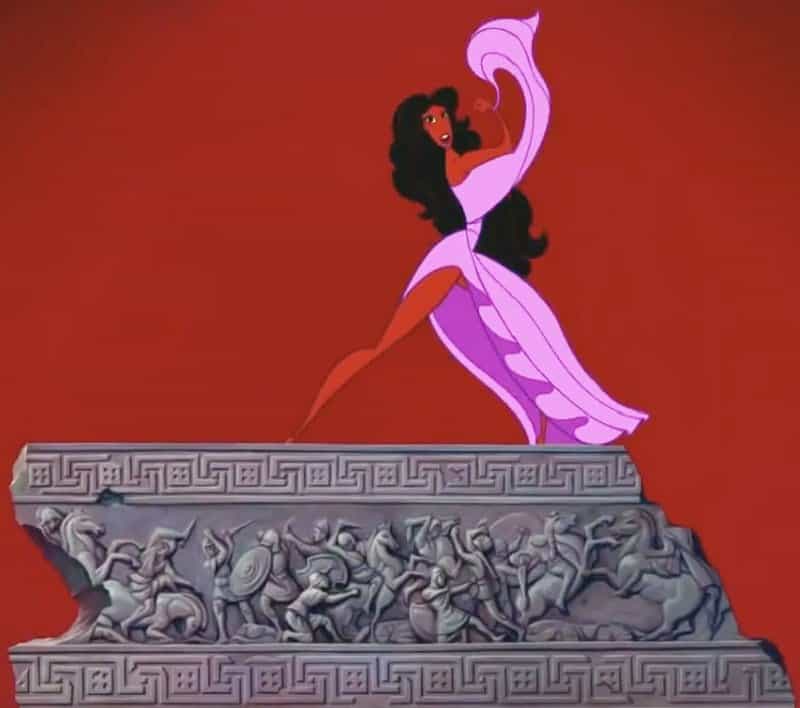 During this movie, there are some singers singing “Hero to Zero,” and during the song, one of the singers dresses reveals that she is not wearing any underwear. 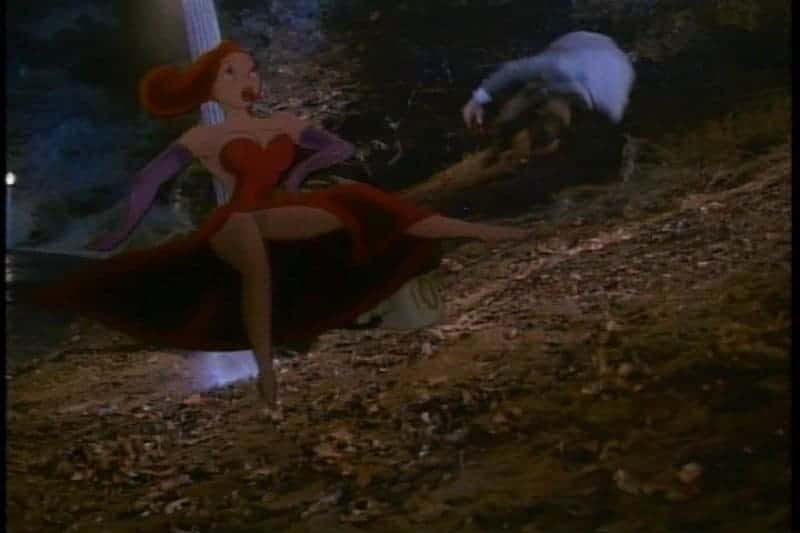 In this movie, Jessica Rabbit (an inherently sexual character anyways) has a scene where she is tossed from a car and spins around before she lands. During this time, her dress opens up and it’s unclear if she’s wearing underwear or not. 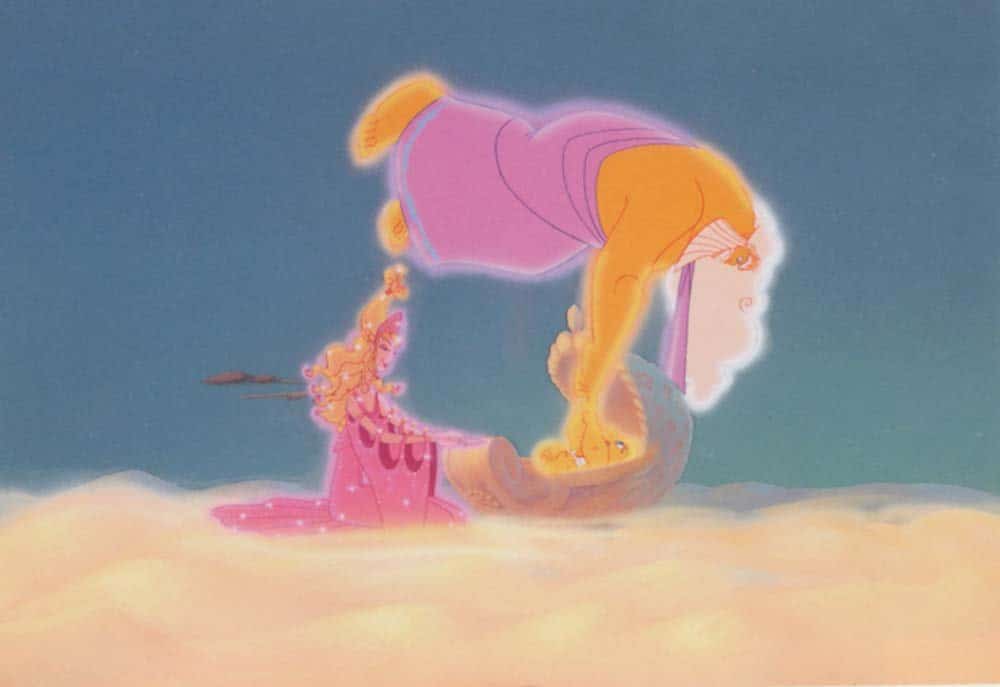 During the movie Hercules, Zeus makes a cradle out of the clouds. During the formation of the cradle, one can visibly see a penis appear, grow, and then disappear. Although Disney was asked about this, they did not change it within the film. 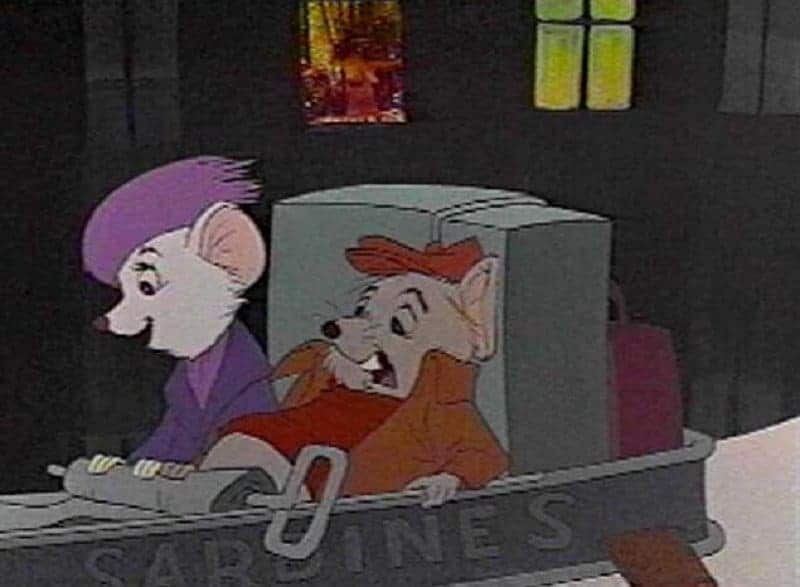 There is no denying that this slip-up was intentional. In the window of one of the scenes in this movie, there is a very obvious and detailed topless woman. She cannot be seen in the newer versions of the film, but if you can get your hands on a copy of the original, you’ll be able to see it. 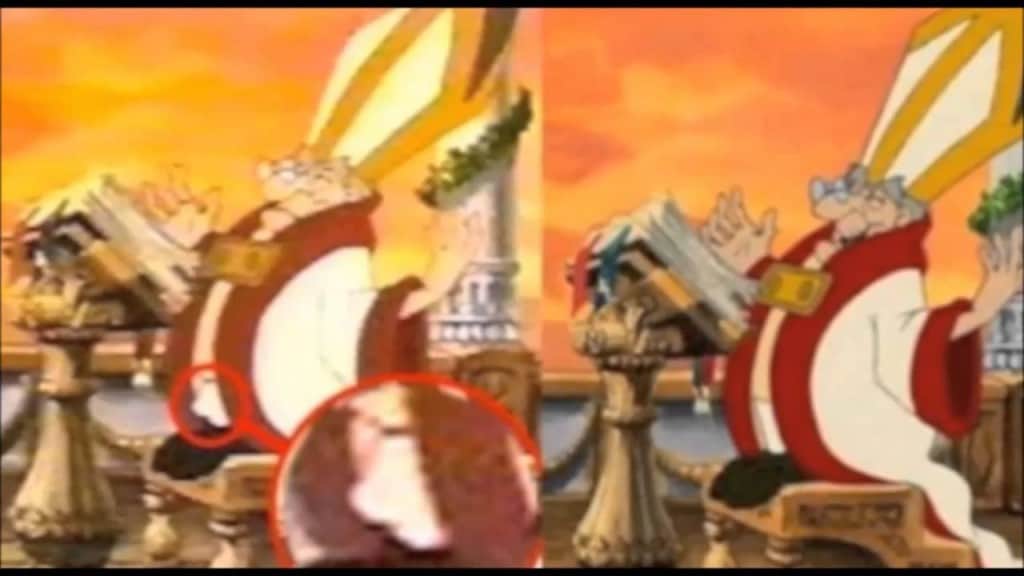 During The Little Mermaid, in the scene where Prince Eric is about to marry Ursula, the priest has an obvious erection. Disney claims that it is just his knee, but that explanation doesn’t seem to make sense. 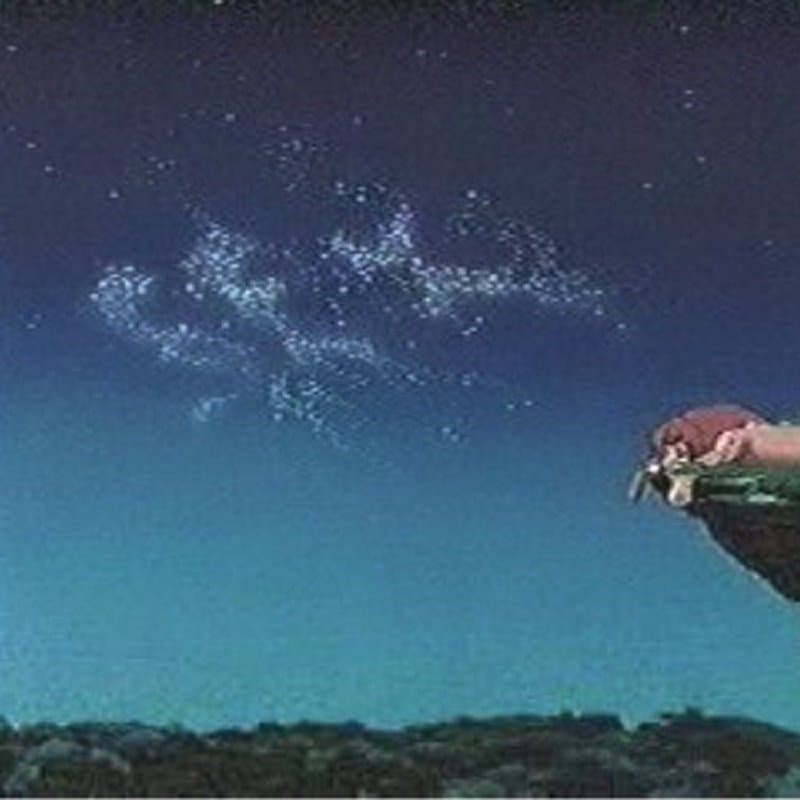 There is a scene in this movie where Simba lays down on a cliff and the stars seem to be swirling around. At one point, the stars actually spell out the word “sex.” 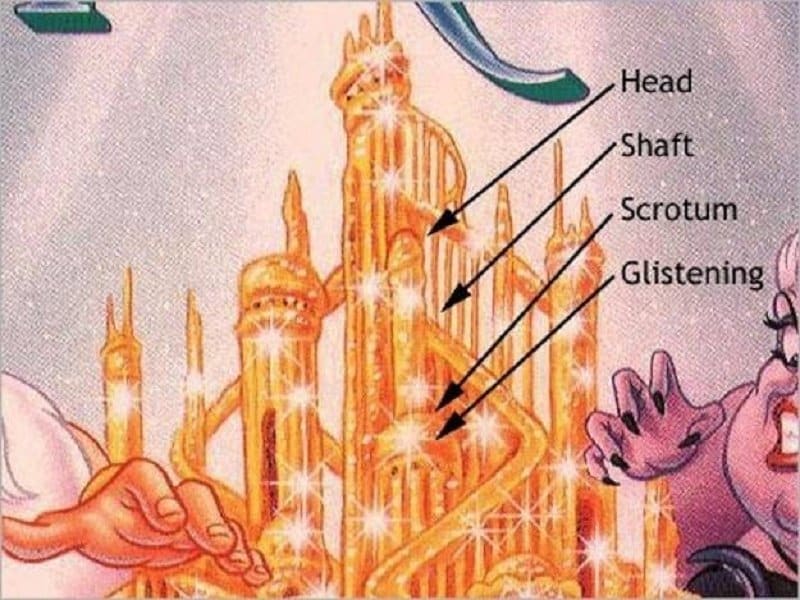 On the cover of the original The Little Mermaid VHS film, you can see a large golden penis. The illustrator found out that he was about to be fired, and put the penis on the cover of the movie as a form of revenge. He then notified the press about it once it was released. Disney redid the cover, but those who purchased the original film will still be able to see it. 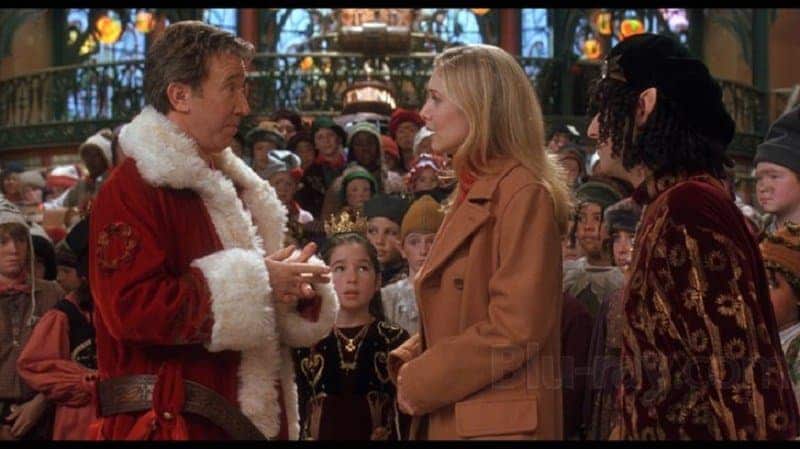 In The Santa Clause film, there is a scene where Santa’s wife is dialing a phone number. As it turns out, the phone number she dialed is actually one of a sex hotline. 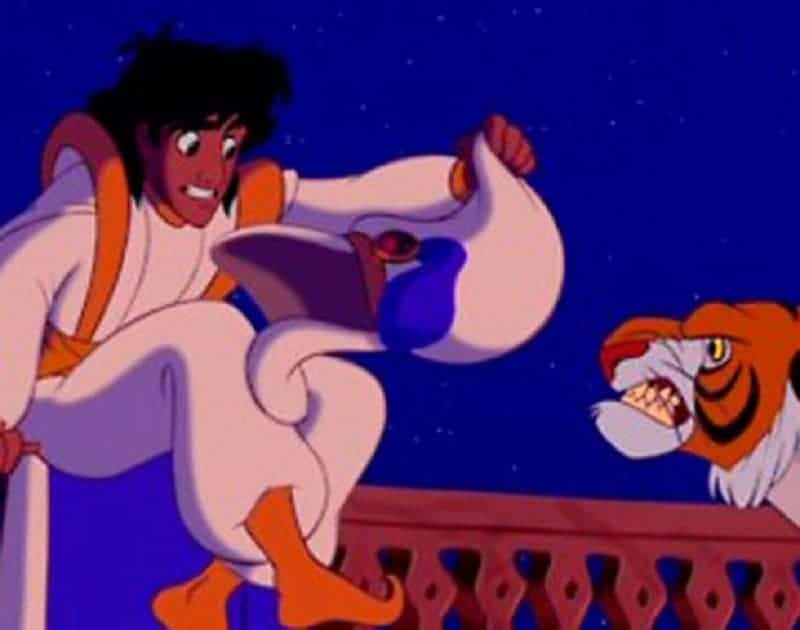 In the movie Aladdin, when Aladdin is standing on the balcony trying to talk to Jasmine, he has to calm down her tiger. When Jasmine walks onto the balcony, you can hear a voice in the background that says “Take off your clothes.” Disney denies this claim, and unless you have the original movie, you will not be able to hear it, as it was removed after the first release. 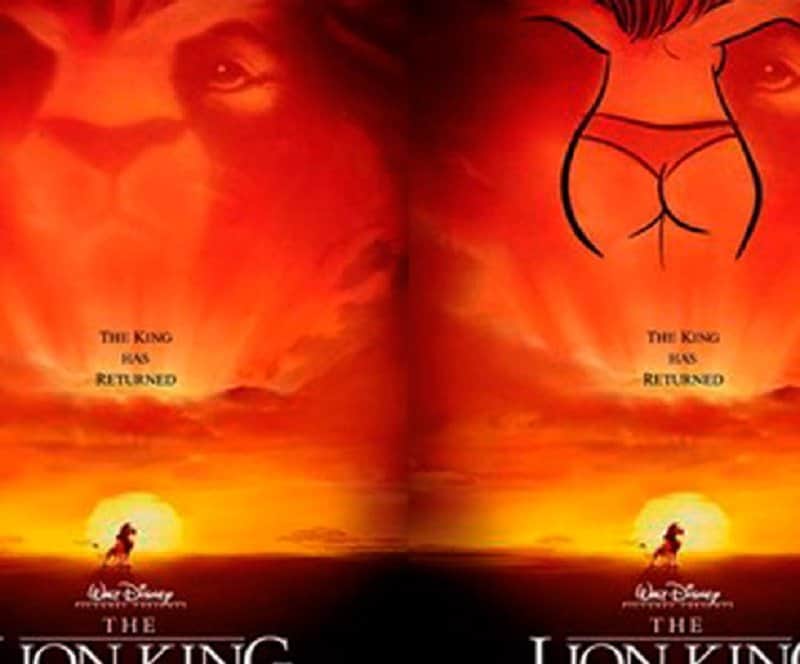 This one is open for interpretation. Some people believe that on the cover of this movie poster, there is a woman in her underwear, but Disney claims it is just Mufasa’s face.