When the word Grammys come to mind, the first thing people may think of is singers, songwriters, producers and composers. What many people may not realize is that non-musicians can be nominated for a Grammy award as well. There are numerous categories for the Grammy Awards that the general public may not be aware of. This list features famous non-musicians who have won a Grammy and may have never wrote, sung or composed a simple lyric. So read on to find out about people such as President Obama and Robin Williams winning a Grammy or two. 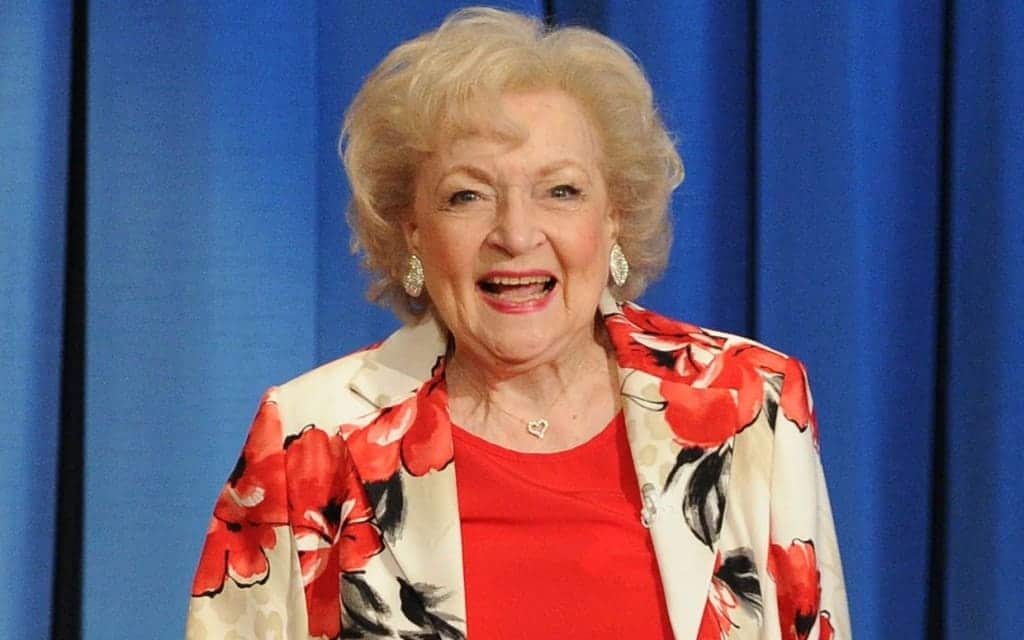 We all feel in love with Betty White as the quirky Rose on The Golden Girls. In 2011, the actress won a Grammy Award for her spoken word album, ‘If You Ask Me (And Of Course You Won’t)’. 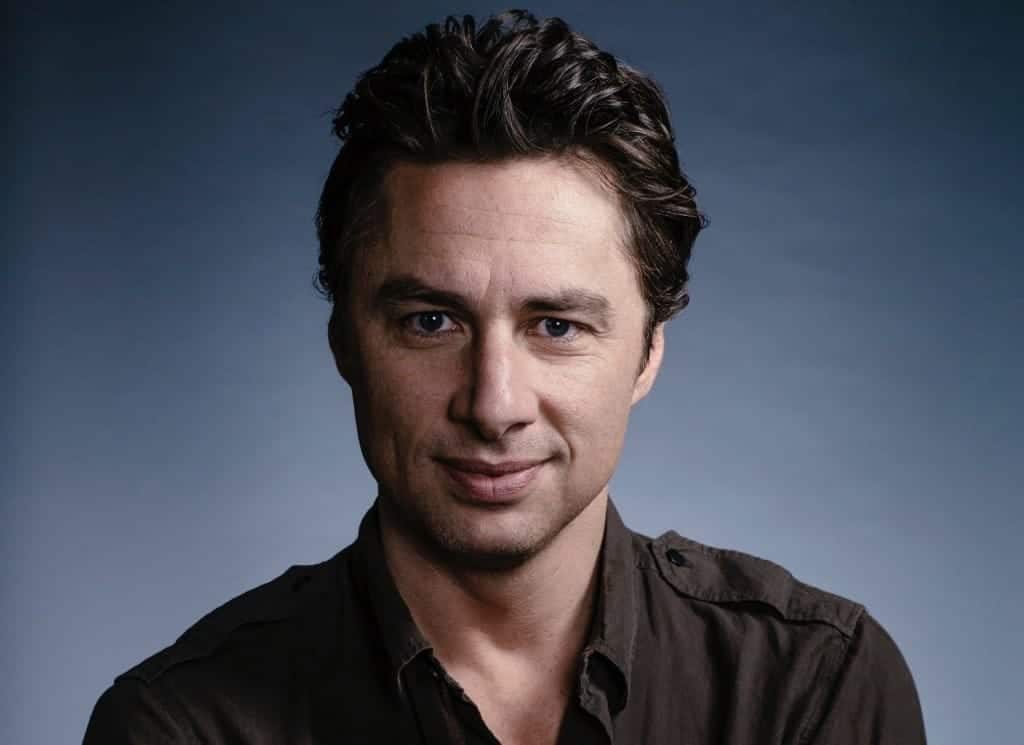 You know Zach Braff for starring in the series, Scrubs. In 2004, Braff was awarded a Grammy for composing the soundtrack to the film Garden State. It was a film that Braff both directed and wrote. 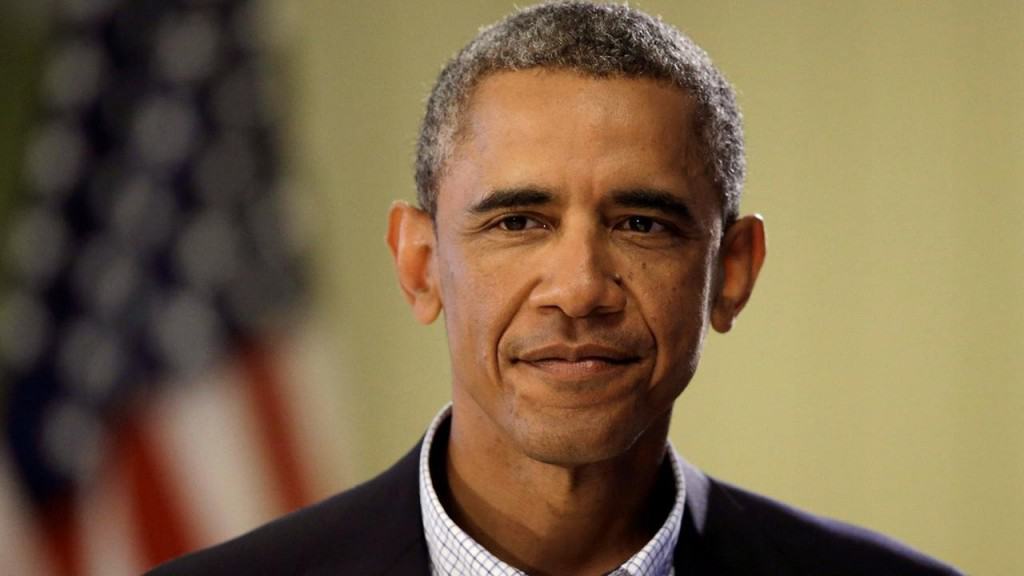 Barack Obama may be widely known as the President of The United States, but he can also add Grammy winner to his resumé. President Obama won two Grammys for his spoken word albums, Dreams of My Father and The Audacity of Hope. 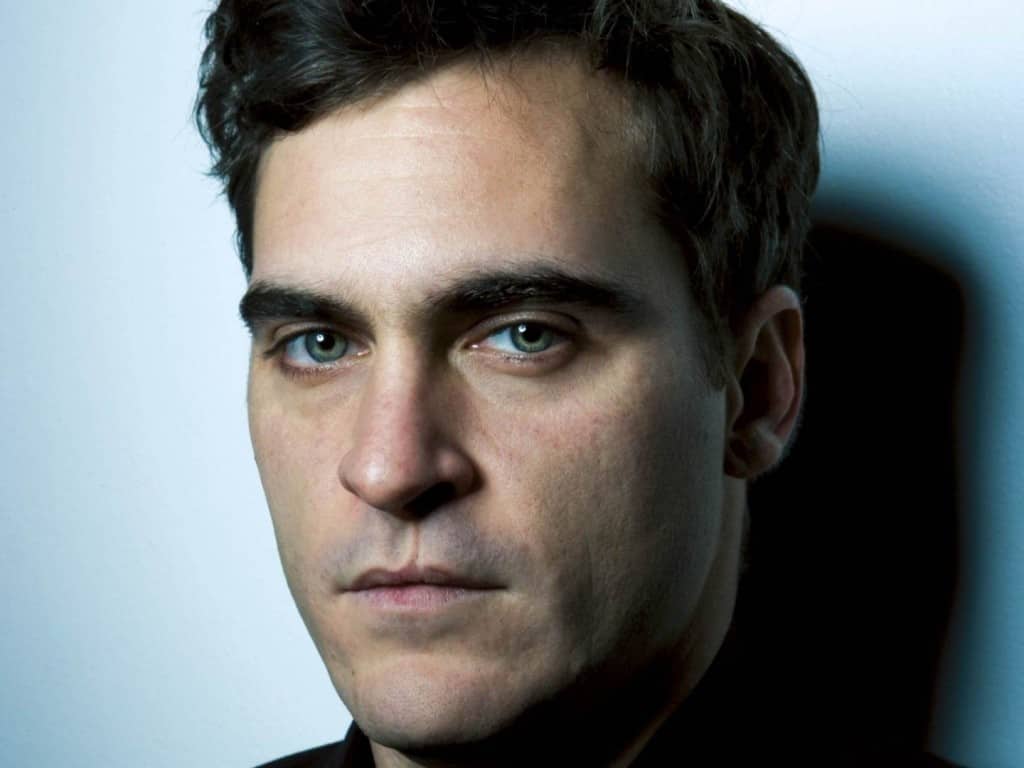 You may recognize Joaquin Phoenix for his various roles in films. He won a Grammy for assembling the soundtrack to the Johnny Cash biopic, Walk the Line. 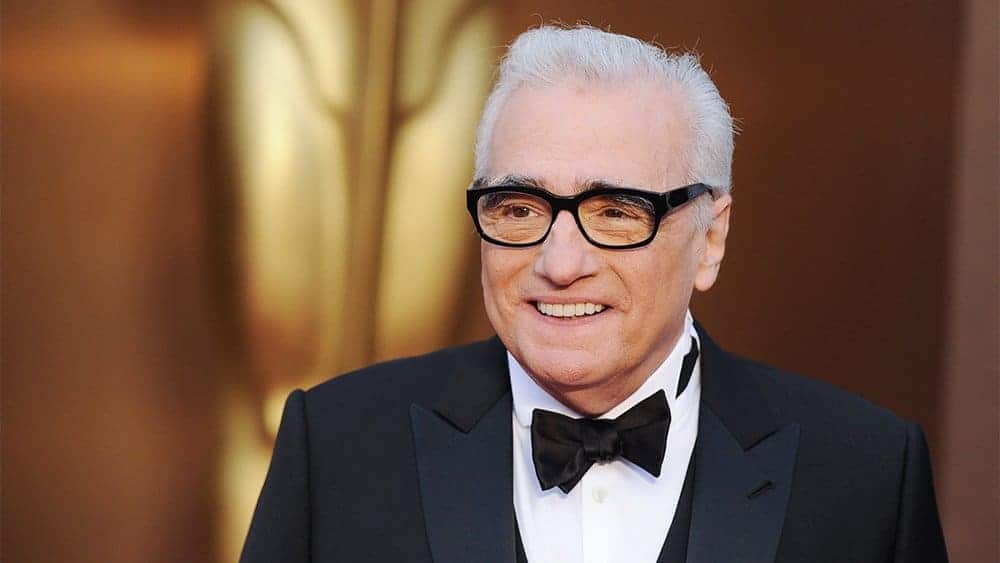 Martin Scorsese is a respected director in Hollywood. Thanks to his work on the Bob Dylan documentary, No Direction Home, Scorsese was able to snag a Grammy. 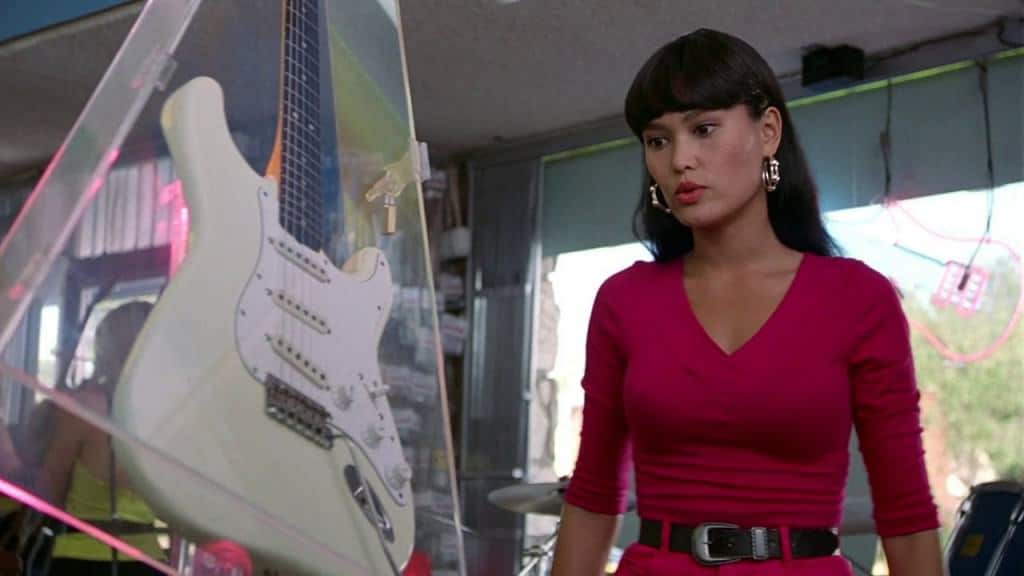 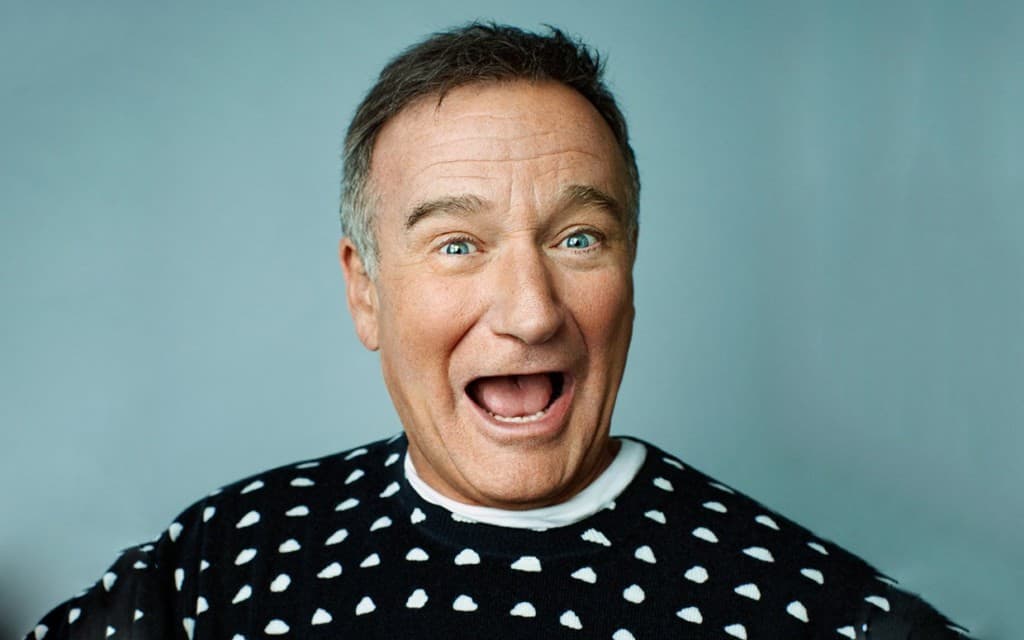 Robin Williams brought laughter into everyone’s lives with his phenomenal acting and voicing skills. The late actor is a five time Grammy winner. 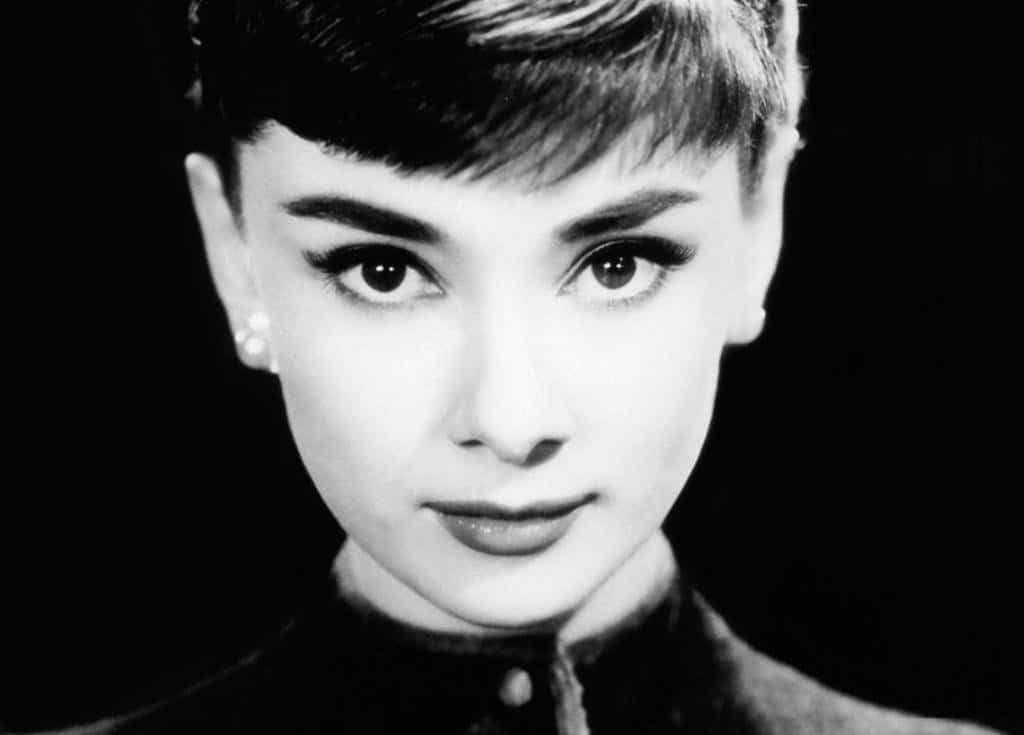 Audrey Hepburn is notably known for her popular films. The late actress posthumously won a Grammy for her children’s album back in 1992. 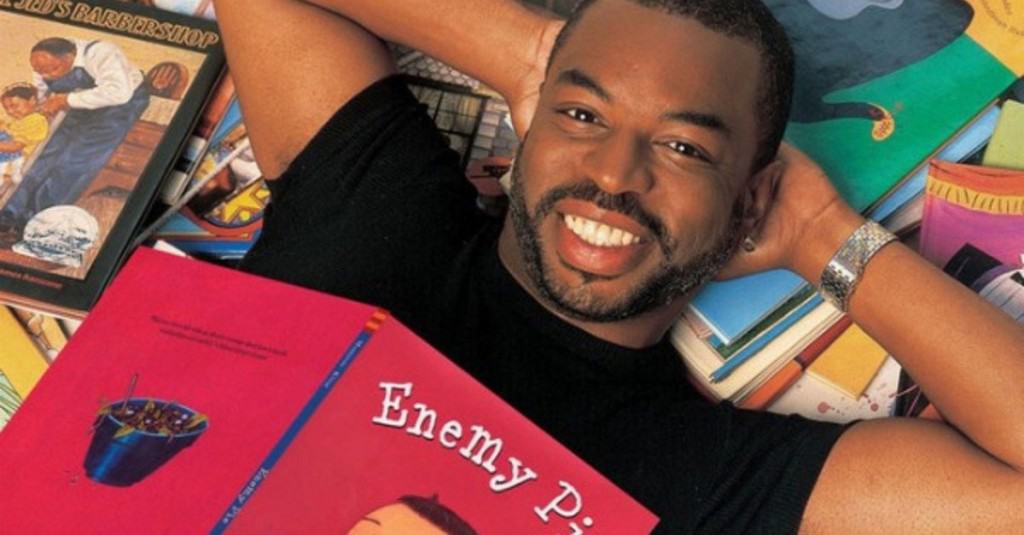 If you grew up watching Reading Rainbow, then you may remember Levar Burton. The actor won a Grammy for his work on The Autobiography of Martin Luther King Jr. album. 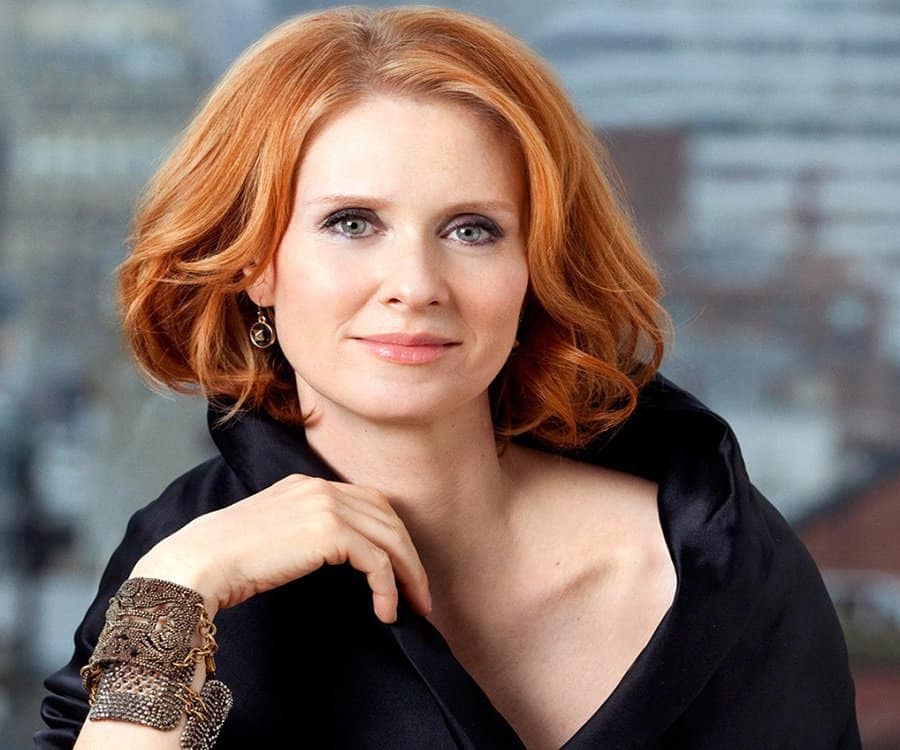 Sex and the City fans can instantly recognize Cynthia Nixon. The actress earned her Grammy for her involvement in the Al Gore inspired album, An Inconvenient Truth.