10 Most Famous Set Of Identical Twins

Seeing double? People have always been interested in identical twins. It seems human nature to be interested in symmetry or identical things. Seeing duos who look exactly alike are always a marvel to look at! It even gets more interesting when they have the same interests — be it similar sports, same fashion sense, similar set of talent — or in one extreme case, even similar tastes in men! From the celebrity Olsen twins to the NFL stars Ronde and Tiki, here are 10 of the most famous identical twins today. 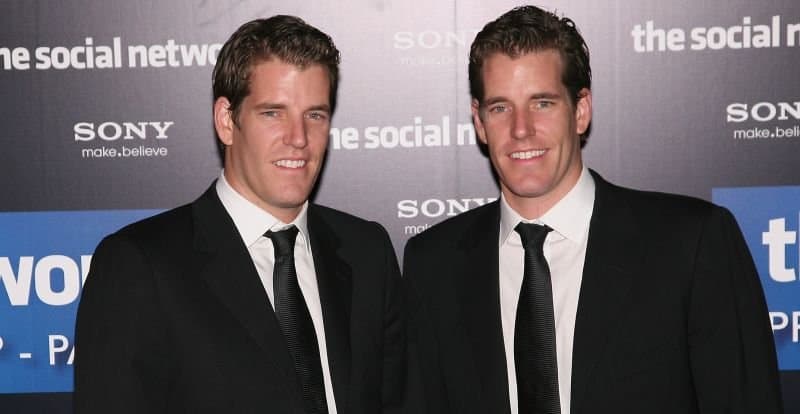 Cameron and Tyler WInklevoss are the famous twins that approached Mark Zuckerberg to come up with a social networking site ‘Harvard Connection’, eventually renamed ConnectU. Zuckerberg was accused of stealing their idea and creating with his own website, ‘Facebook’.

The Harvard twins are not only gifted intellectually but also are known talented athletes. They participated in the 2008 Olympics in men’s pair rowing. 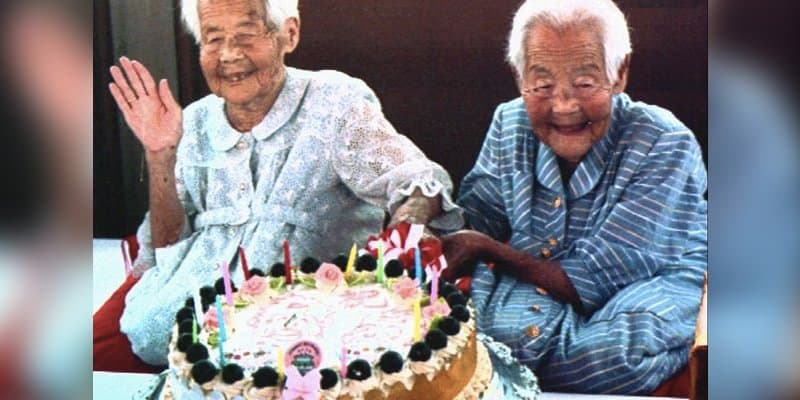 Kin Narita and Gin Kanie are the two oldest twins in the world. The two were able to celebrate their birthday together at 108 years old! Despite being aged 100, the two were able to release a rap album in 1992, when they turned 100, entitled ‘Gin-chan & Kin-chan’. It was a hit in Japan music charts. 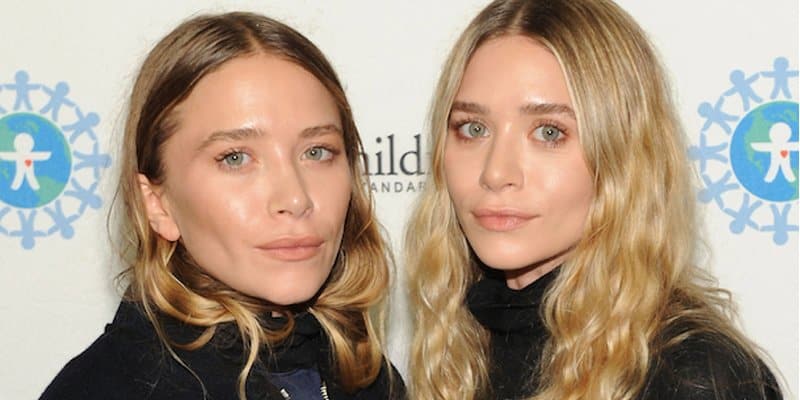 Mary Kate and Ashley Olsen are among the wealthiest and most famous twins on the planet. They started their career on Full House at a tender age of 6 months old. They continued acting untilthey were teenagers and eventually started their own fashion line. They are now considered among the top 50 richest women in the world — and they’re not even 30.

The media has undergone some speculation regarding their overuse of plastic surgery, especially when the two are looking significantly different from another in the latest events they’ve attended. 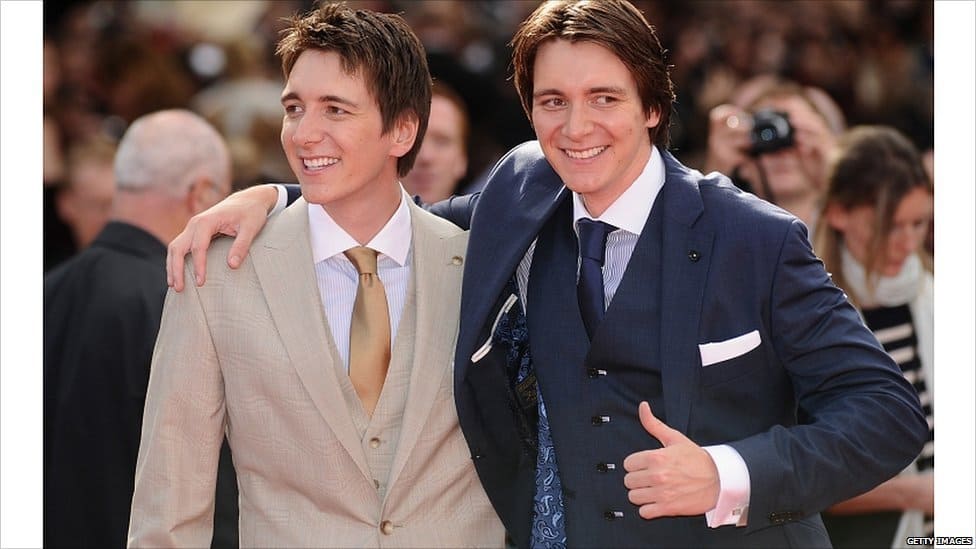 James and Oliver Phelps are most known for their roles as the red-headed Weasley twins Fred and George in the Harry Potter series. While they actually have brown hair, the identical twin actors are alike the Weasleys in one sense: they are also big pranksters. On set, they are known to switch places with one another and prank other actors. 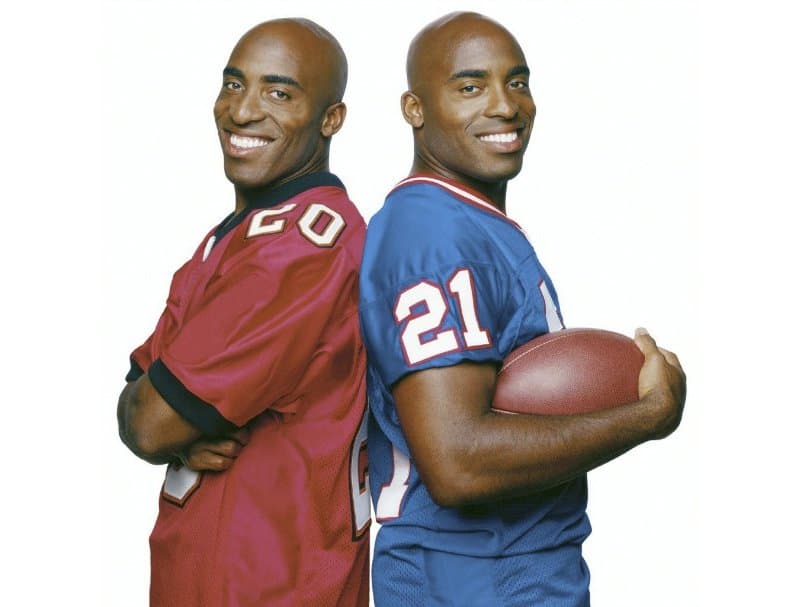 The chances of a high school football player being drafted to the NFL is very slim. What’s more, the odds of two brothers, particularly twins, are close to impossible–but that’s exactly what happened to Ronde and Tiki Barber. Ronde got drafted for Tampa bay Buccaneers while Tiki played for the New York Giants. Even after post-NFL, both brothers maintained the same career paths, this time as sports correspondents. 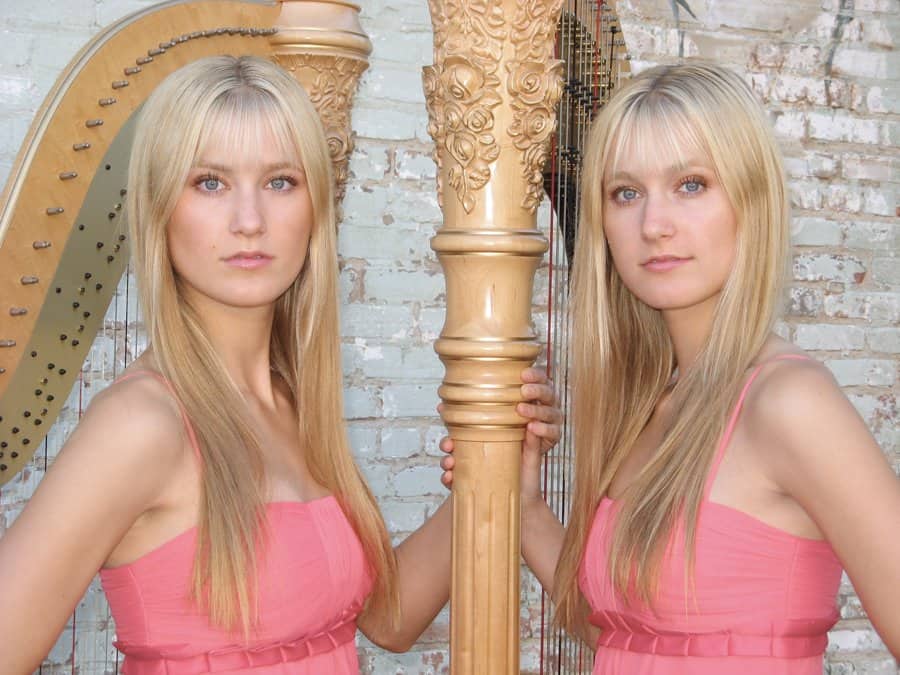 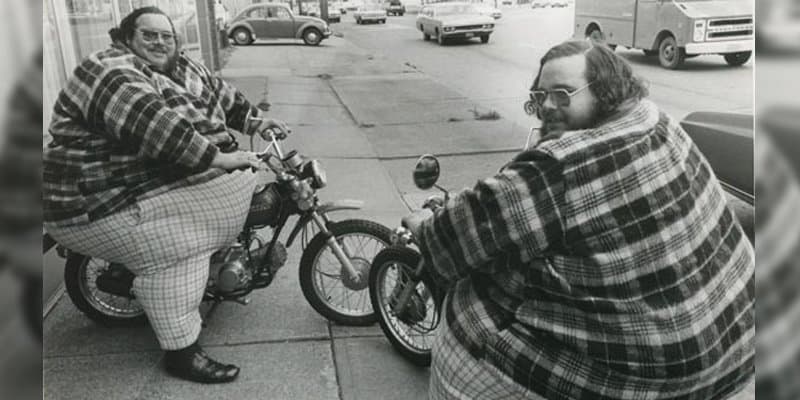 Billy and Benny both held the Guinness Book of World Record for the World’s Heaviest Twins title. Both were professional wrestlers and are known to ride matching motorcycles about town. The two have a combined weight of 1,468 pounds. Sadly, it was a motorbike accident that took Billy’s life in 1979. Benny died in 2001 due to heart failure. 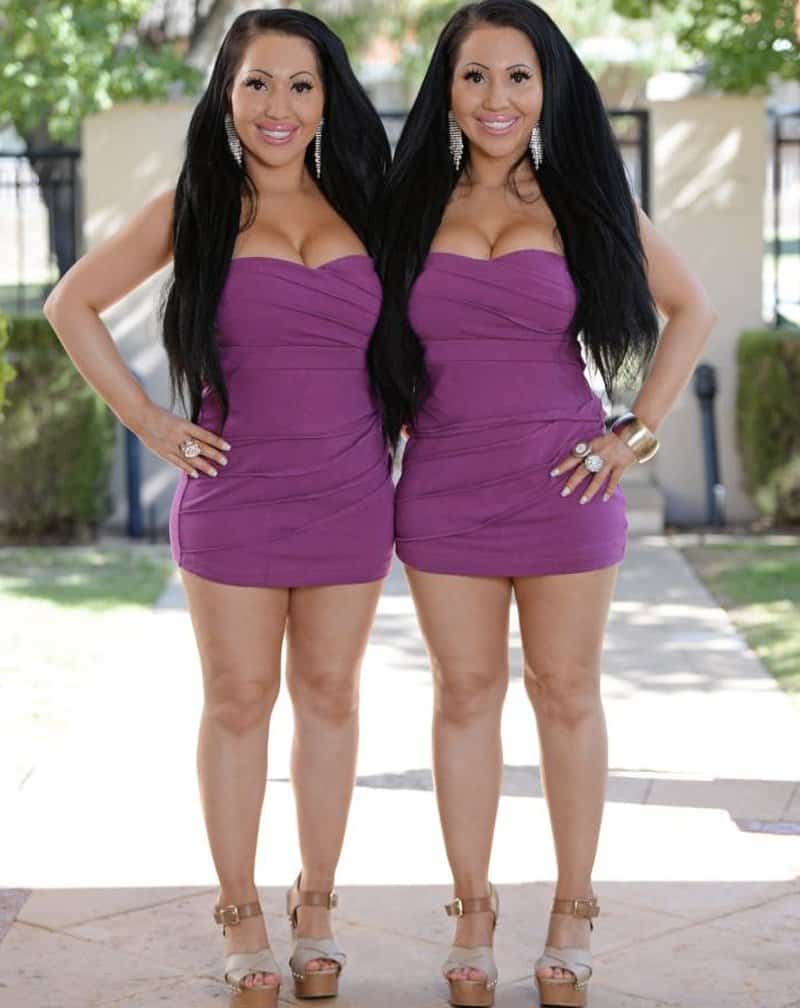 Lucy and Anna Decinque are identical twins hailing from Perth, Australia and are described as the ‘most identical in the world’. In fact, they even share the same boyfriend! 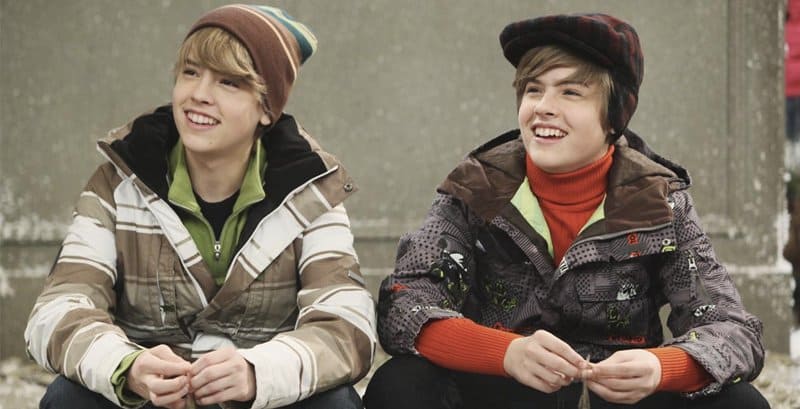 Dylan and Cole Sprouse are the Disney twins who shot to fame on their TV series ‘The Suite Life of Zack and Cody’. Dylan played Zack, the ladies’ man, while Cole played Cody the nerdy bookworm. The two are now grown up, and graduated with honors at NYU — Dylan majored in video game design while Cole in archaeology. Looks like the Sprouse twins are a lot like their TV personalities! 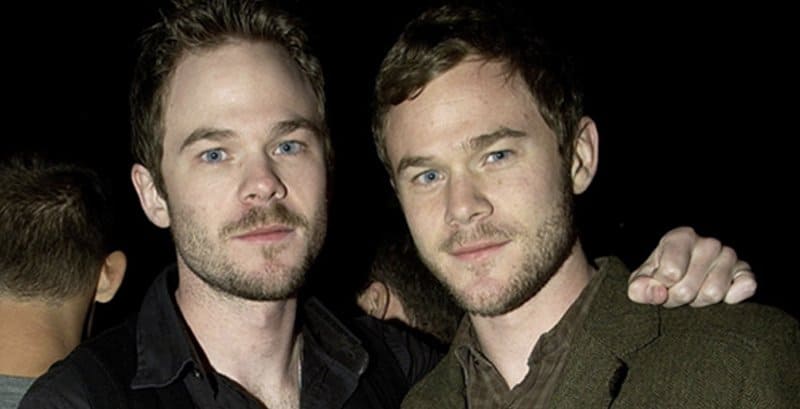 Another set of amazing twin actors are Ashmore twins Shawn and Aaron Ashmore. Shawn starred in X-Men films while Aaron played in Warehouse 13 and Killjoys. Both of them played roles in Smallville as well. The two look so identical that people don’t realize that they are actually two different people!