Female sexualization in video games has improved over time, but it still remains an issue. Too often are women portrayed with skimpy outfits and lowered to objects for male gamers to gawk at. The improvements have been a stronger character story for Lara Croft in the Tomb Raider remake, and there are many RPGs that feature an option to play as a male or female protagonist, like Fallout 4. While there’s nothing wrong with having sexualized female characters in games as long as it fits, there is simply too much of it out there. Here are some of the most controversial characters depicted in these games. 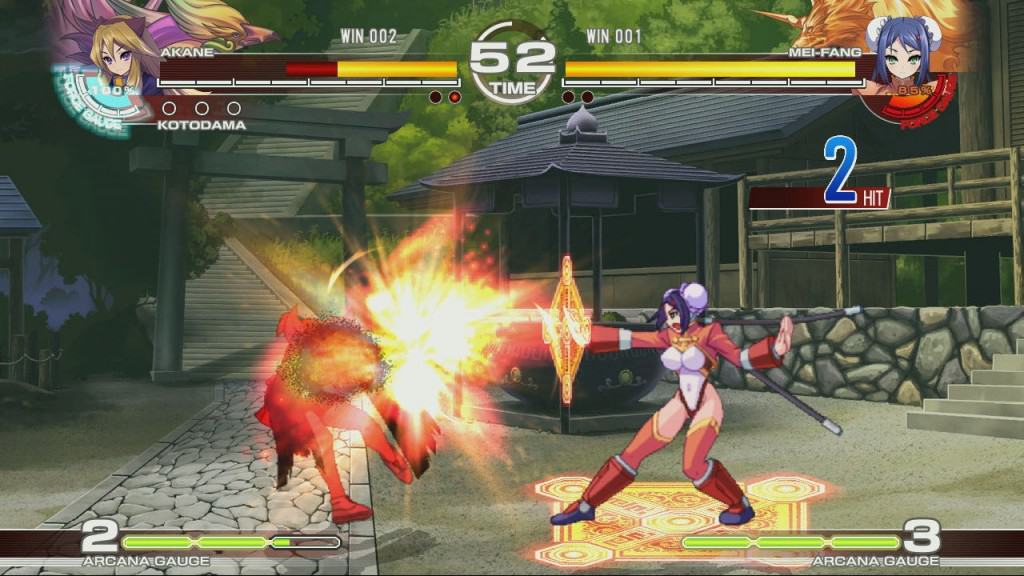 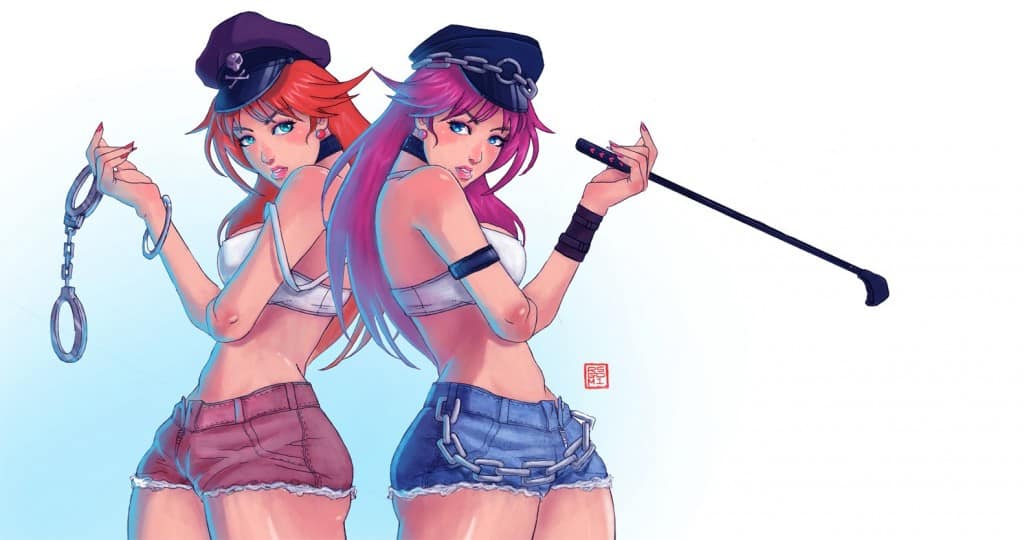 This character was introduced in Final Fight, the last villain that you had to punch to death to win. Figuring battering women wouldn’t go down well in America, the character was portrayed as a male and it was considered gaming’s first transgender character. 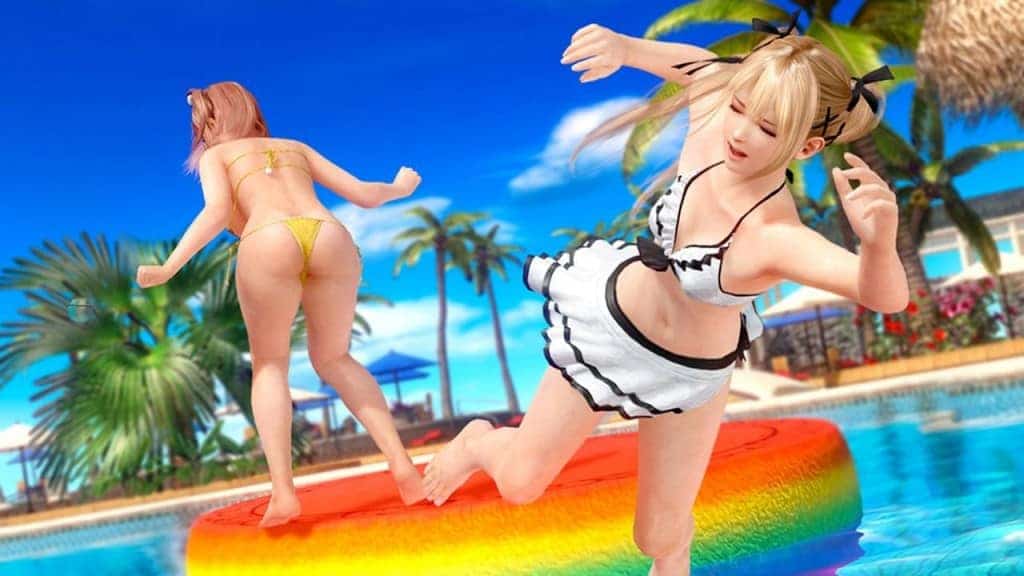 In similar vein to some Japanese games, there are a mixture of young-looking girls and older women that have similar traits — extremely massive boobs and not much clothing. The jiggle physics made this fighting game popular, as did the spinoff beach volleyball games where the women wear even less. 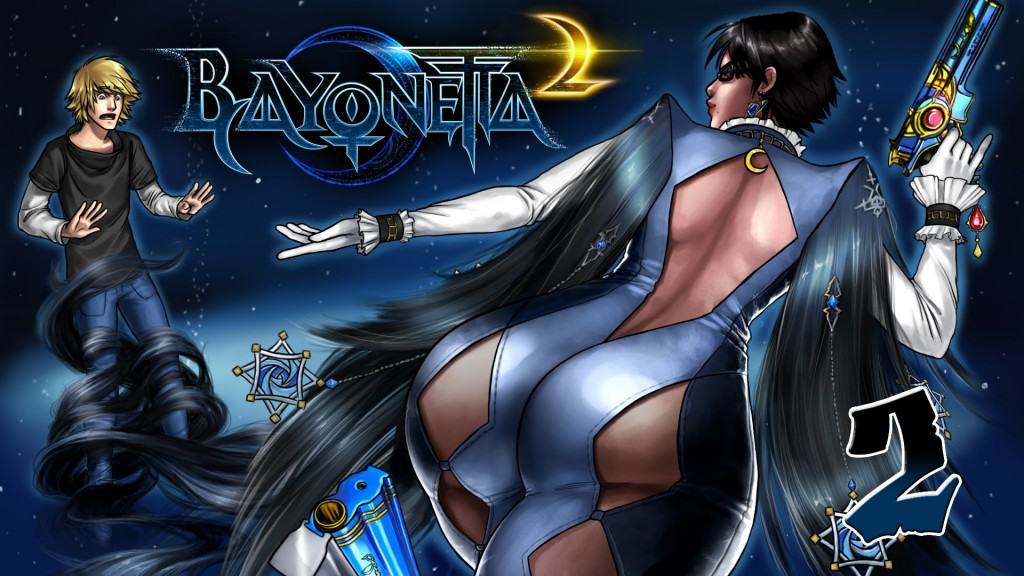 The argument over Bayonetta is that she’s a powerful protagonist or sexualized with revealing outfits and finishing move poses that are done in strip clubs. Weirdly enough, the sequel to the self-titled game was picked up and released by Nintendo, the family-friendly name in video games. 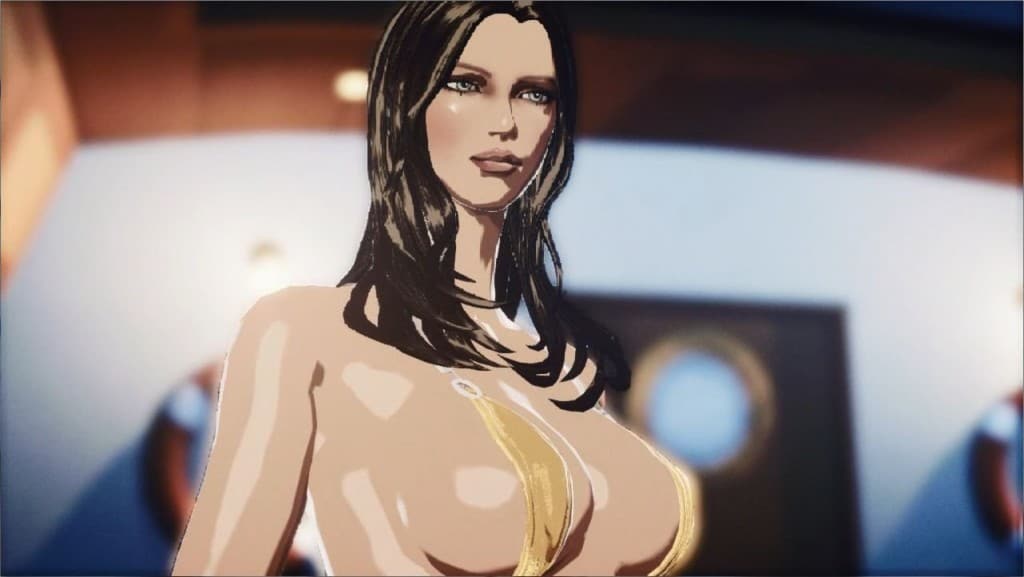 While the focus of the game is killing lots of people, the popular game creator Suda51 decided to add some weird minigame that lets players flirt with women. The better they did, the easier the chance the protagonist had sex with them to get rewards. 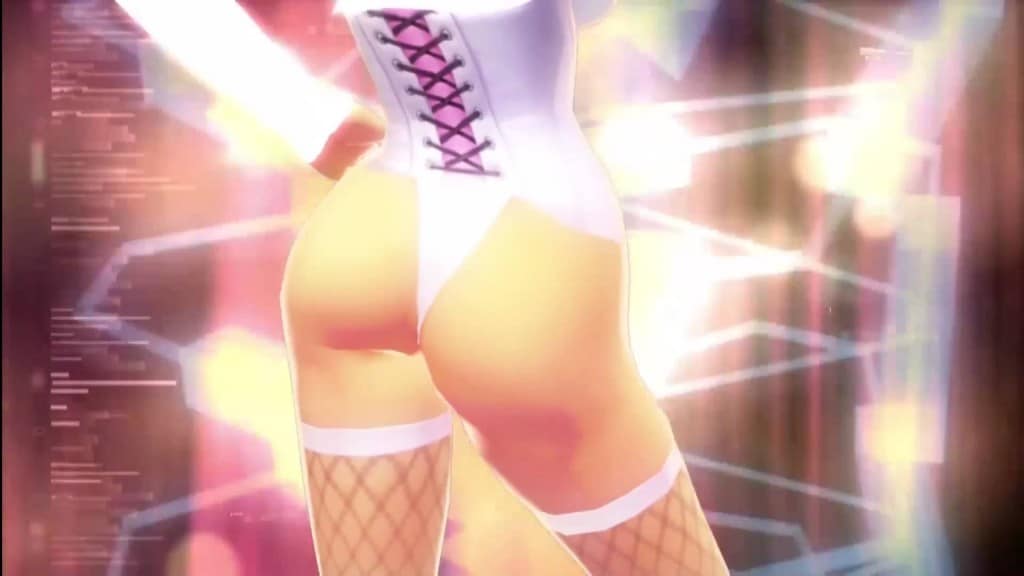 The Japanese RPG featured multiple forms of girls that looked extremely young in revealing outfits and could be upgraded to older women with massive breasts. When in battle, players would have to waggle their controller so the females could strip and become more powerful. 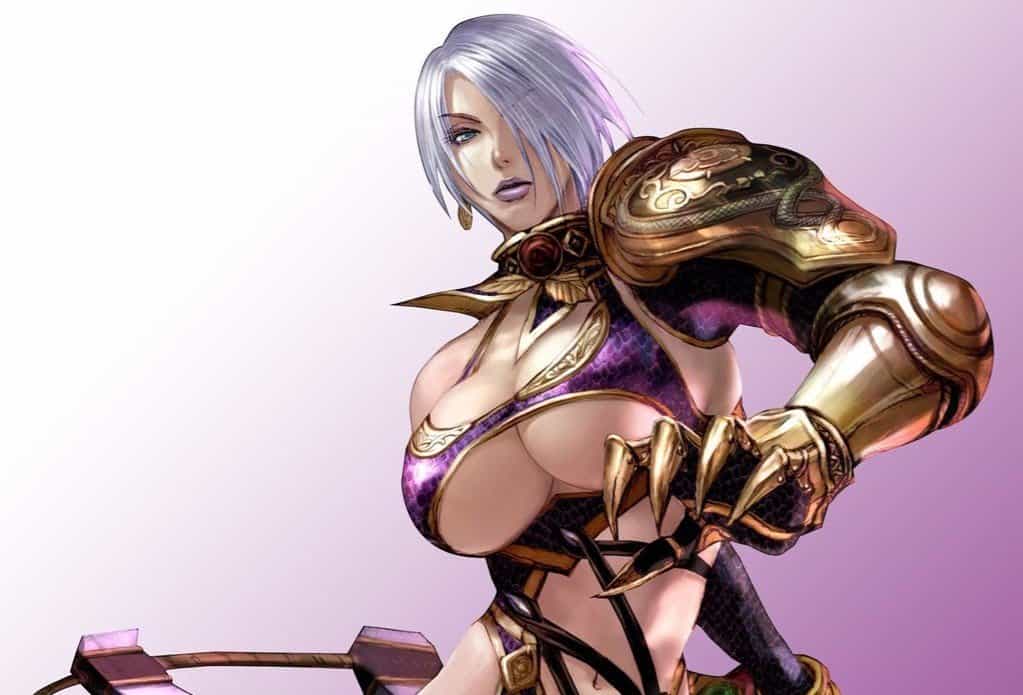 Soul Calibur’s most sexualized character makes this list for her revealing outfits she wears throughout the series. The marketing team has also included her more and more with her boobs bulging out of her costume on posters. 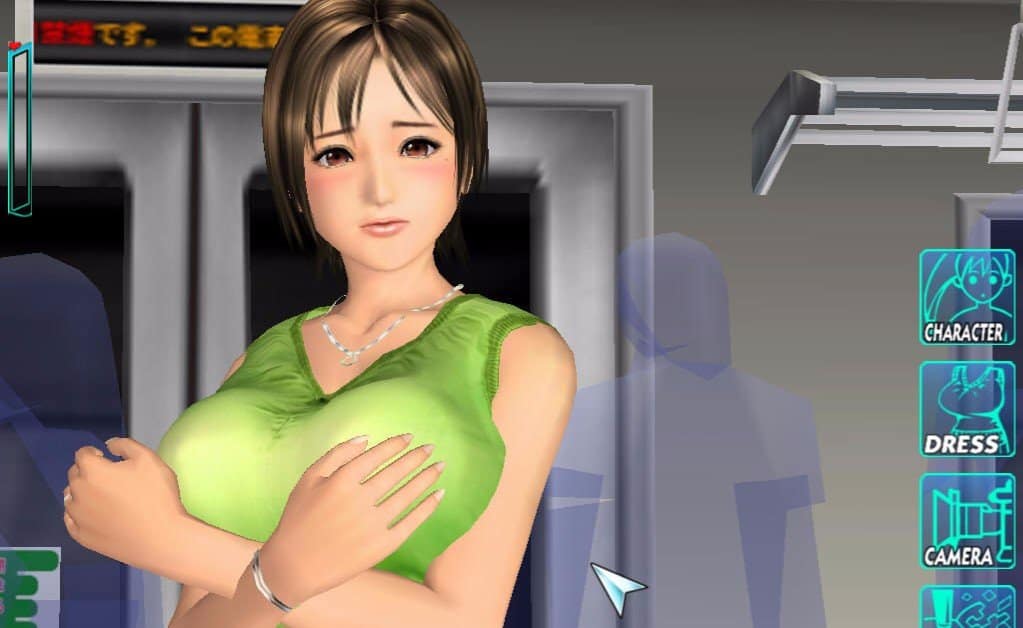 The object of this sexual abuse simulator is to become a predator that tortures and rapes women. Even worse, you want them to become one of your sex slaves. Easily one of the most offensive games ever made, and it wasn’t released in America because of it. 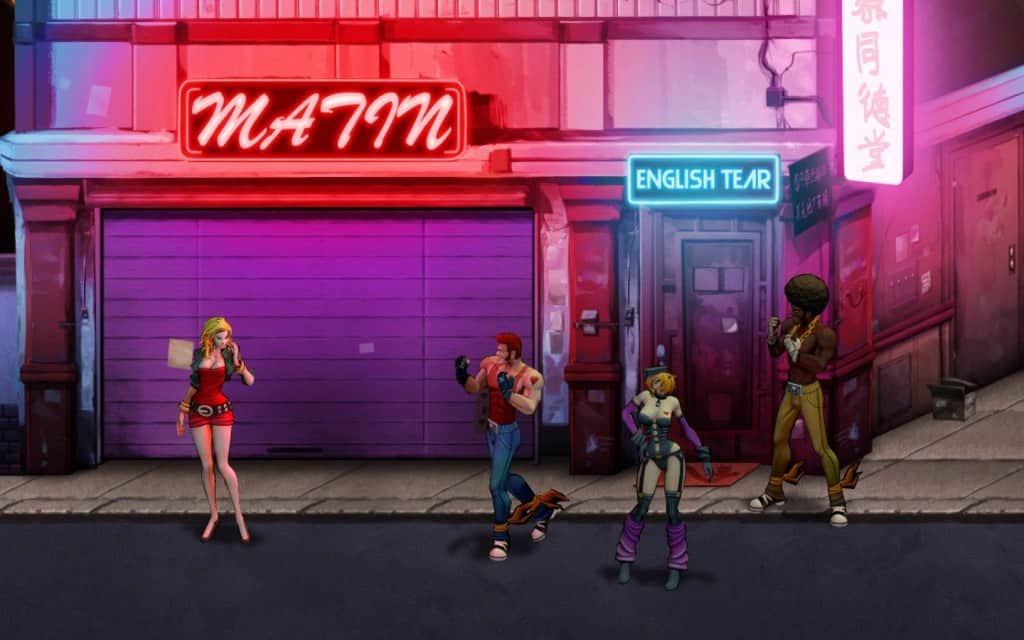 It’s not very good when game developers throw in some disgusting backstory to set up a game. In the Double Dragon series, Marian is beaten, kidnapped, shot to death, resurrected back to life, and kidnapped and thrown into a fridge. She doesn’t serve any other purpose in the video games as she only appears at the very beginning and end. 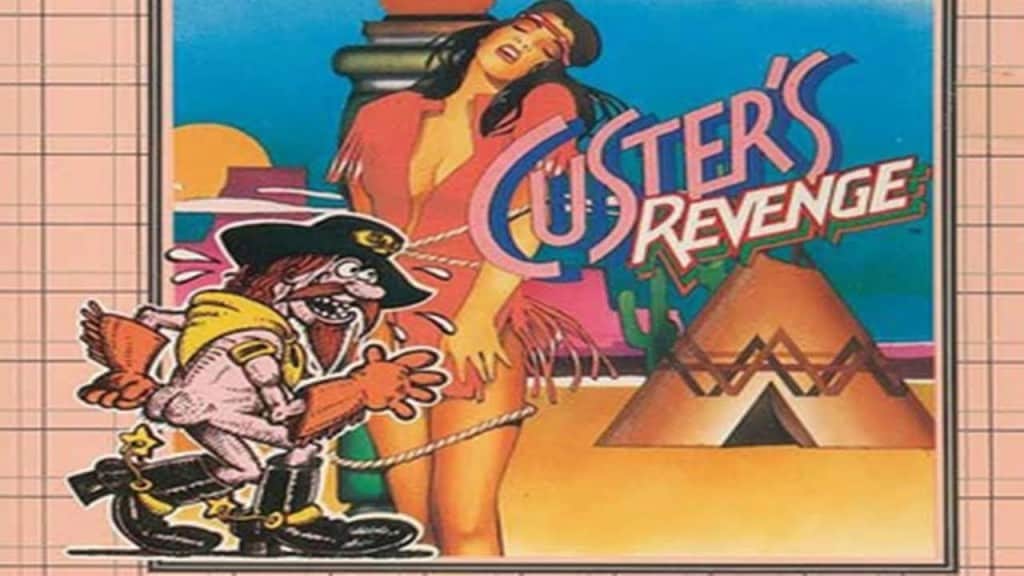 Perhaps the most overlooked game is the insanely inappropriate Custer’s Revenge, that deals with some naked cowboy that rapes naked Native American women that are tied to poles. It’s all there in horrible, pixelated form. The game received multiple lawsuits when released back in 1982, and the now-defunct game creators, Mystique, argued that the game was made for entertainment purposes and to make people laugh.