Many of the items and services that we would consider essential to our everyday lives would most likely be described as modern. This is largely down to the fact that many of the products that are prominent depend electricity or other forms of technology that have only been around for a short amount of time, such as wireless internet or portable camera phones. The truth is though that a large amount of the things that we think are modern are actually much older than you would ever imagine. 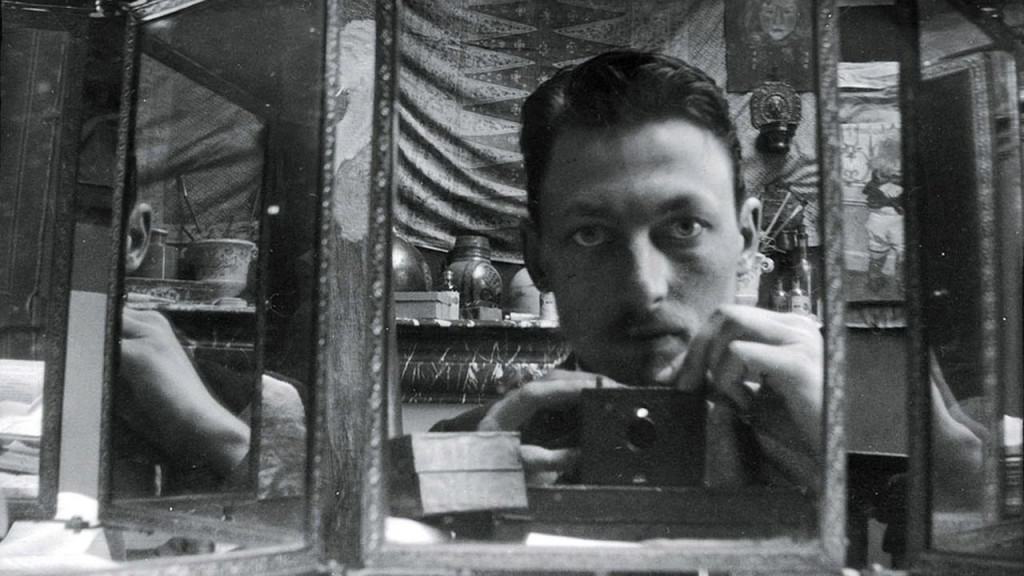 It isn’t hard to find critics of the selfie, with many people of older generations complaining about how people are constantly capturing photographs of themselves as they live their lives. The widespread use of smartphones with competent cameras means that they are something that is associated with the 21st century, yet people have been taking selfies ever since cameras were first invented. 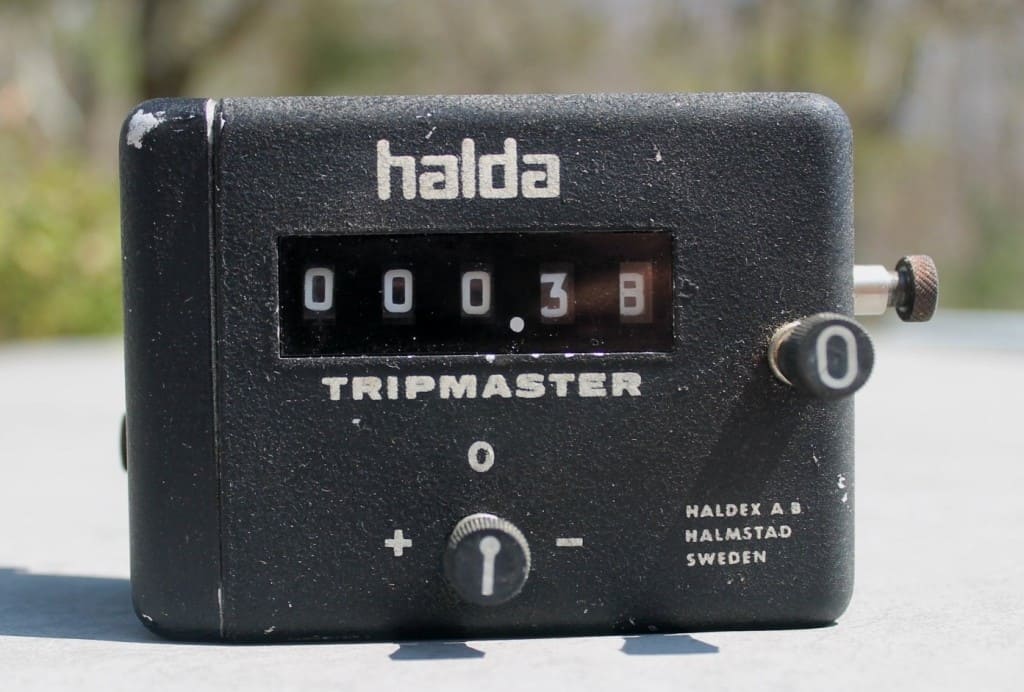 Satellite navigation systems revolutionized the way that people could travel in their vehicles by essentially allowing them to reach any destination without having to plan a route and take along a map. Such car navigation systems though date back to the 1930s, with the Tripmaster working with a paper map that would scroll as you drove along the road. 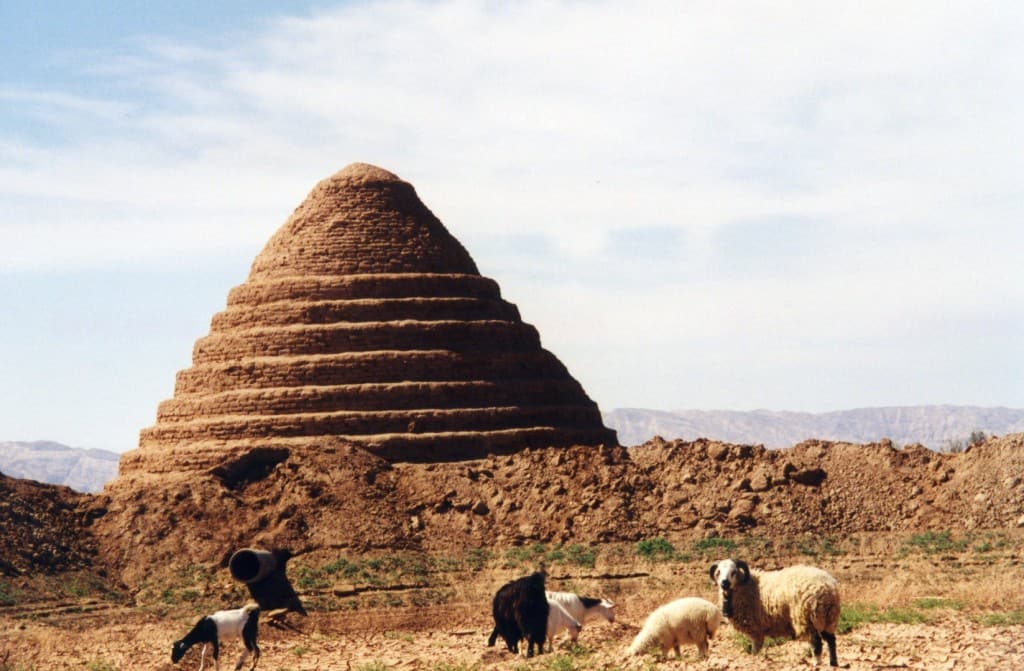 Although refrigerators may seem like something that could only have been invented after electricity was able to be supplied to households, various civilizations have come up with unique ways to keep food chilled. A prime example is the Yakhchal that was developed by the Persians almost 2,500 years ago, allowing people to store food and ice in the intense heat of the desert. 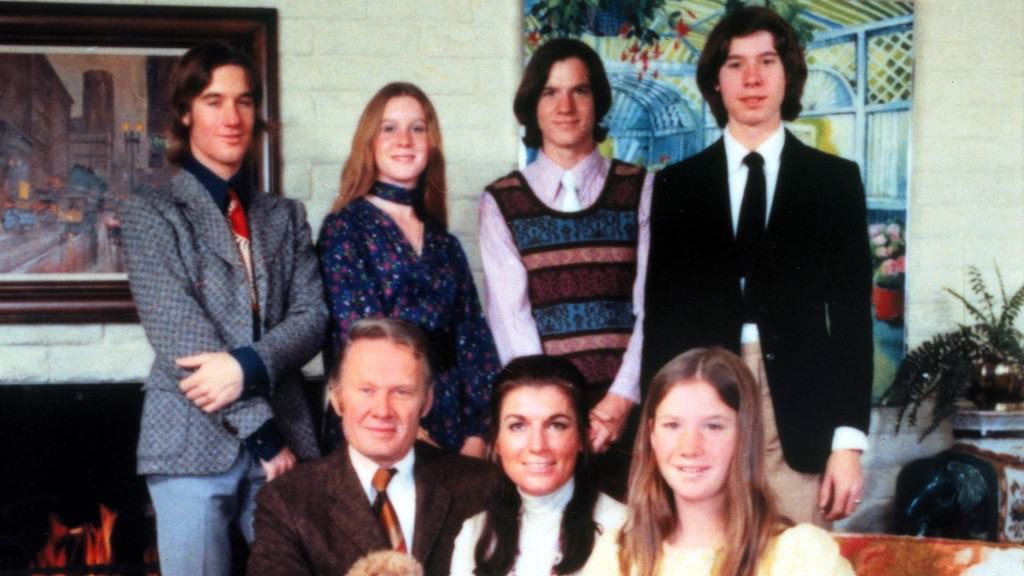 Reality television is widely seen as rather pointless form of TV that was propagated by the likes of MTV in the early 2000s. The truth of the matter however is that reality television has been part of a network’s broadcast plans, with PBS in the United States filming a show with the Loud family that simply consisted of recording all of their activity over a specific period of time, before it was shown in hour long segments. 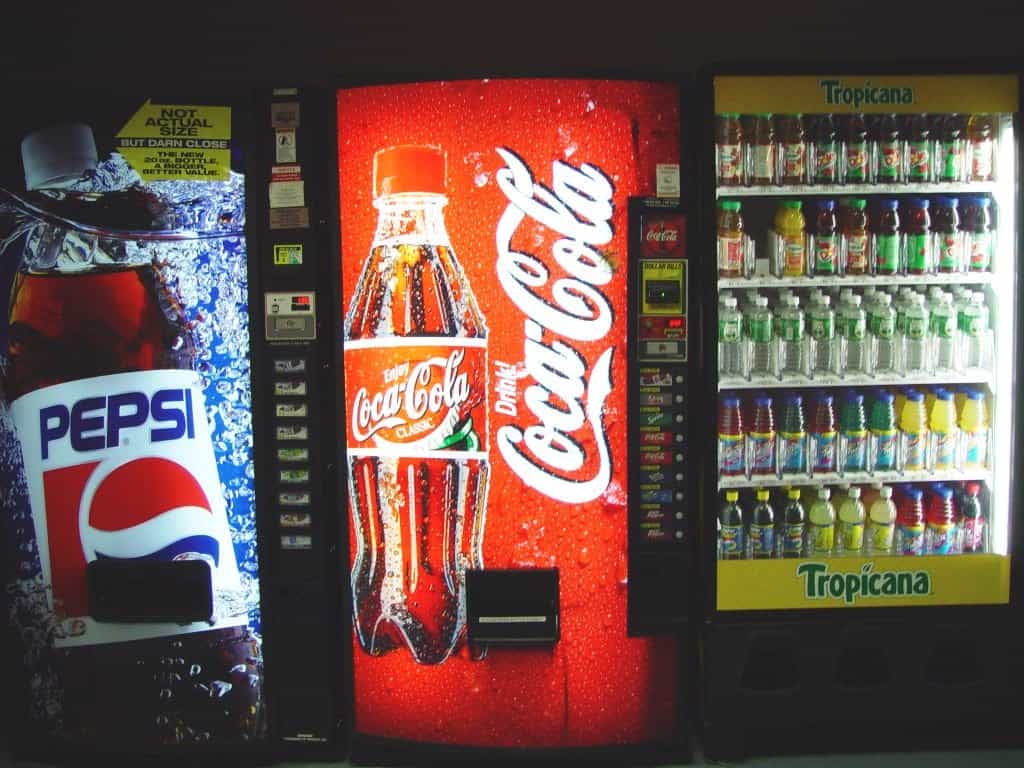 Vending machines can be seen as one of the most typical things in all of modern culture, dispensing snacks at a moment’s notice without the need to have a person completing the transactions. The first mention of such a machine though dates back almost 2,000 years, with Hero of Alexandria creating a system that would automatically provide a user with holy water if they deposited a coin. 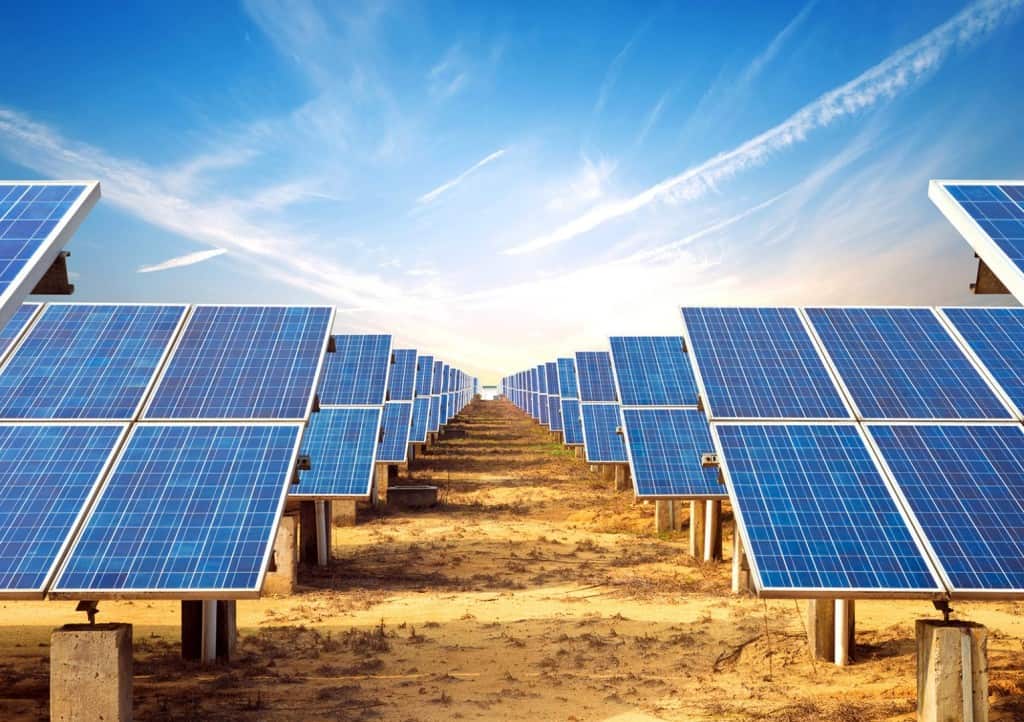 Often seen as one of the cleanest and most environmentally friendly, especially when compared to older forms of energy production, solar power is quintessentially modern. However, the first devices capable of converting sunlight into electricity were developed as far back as the 1860s. 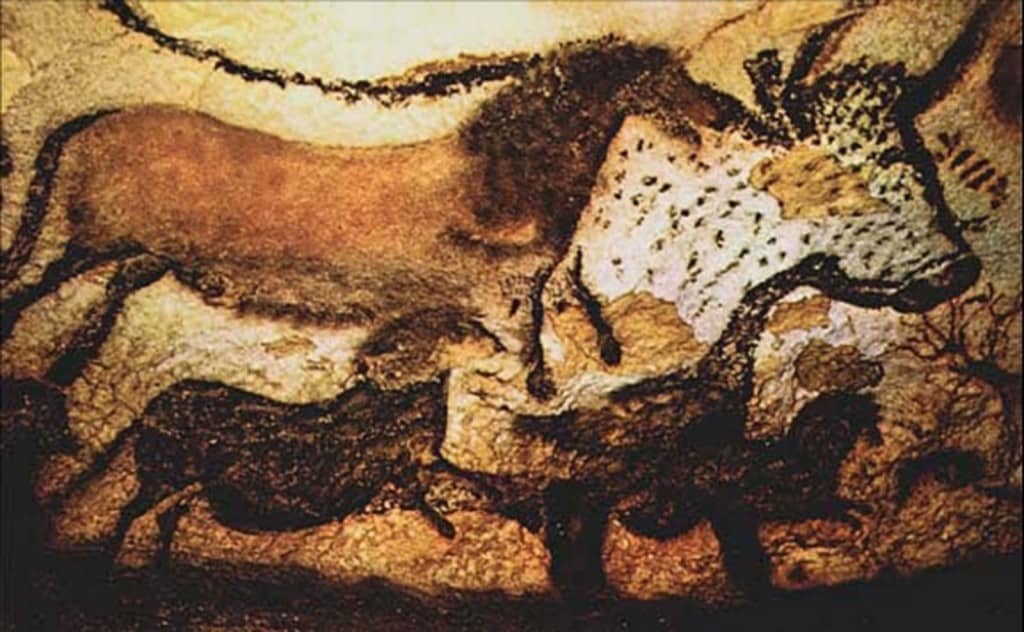 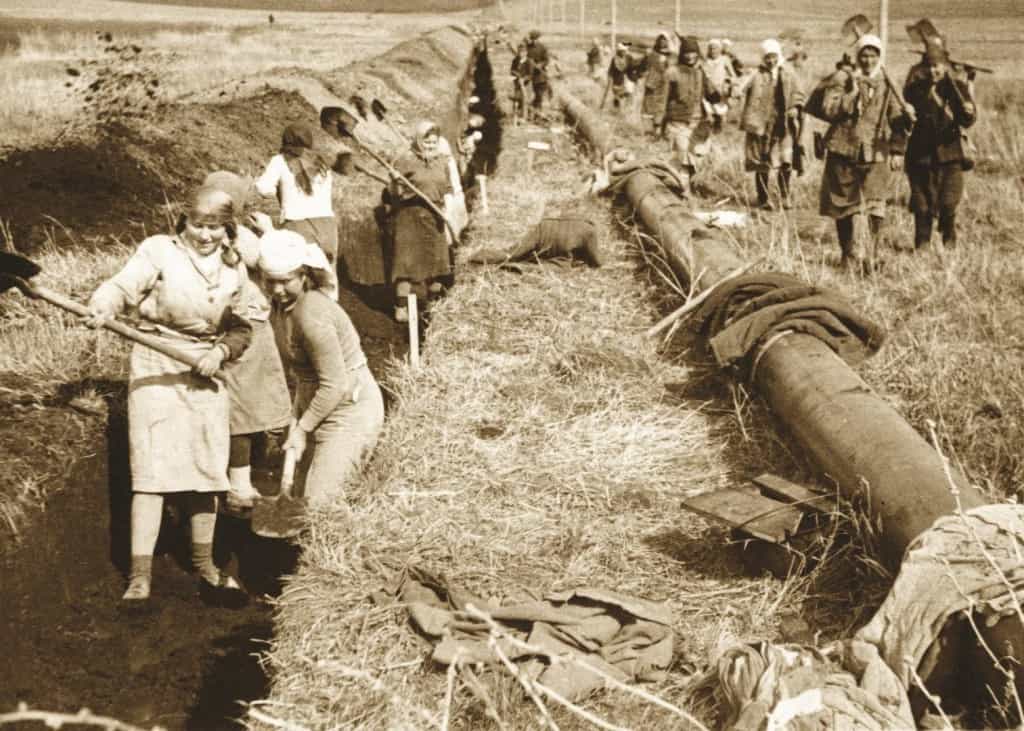 The gas that is provided to homes all around the world, allowing people to keep their houses warm and cook food, is pumped using huge networks of piping. These pipes often cover hundreds of miles, supplying entire countries with the gas they need. Such piping systems are not new though, with several different societies having developed piping to transport natural gas. The Chinese even used bamboo to do this more than 2,500 years ago. 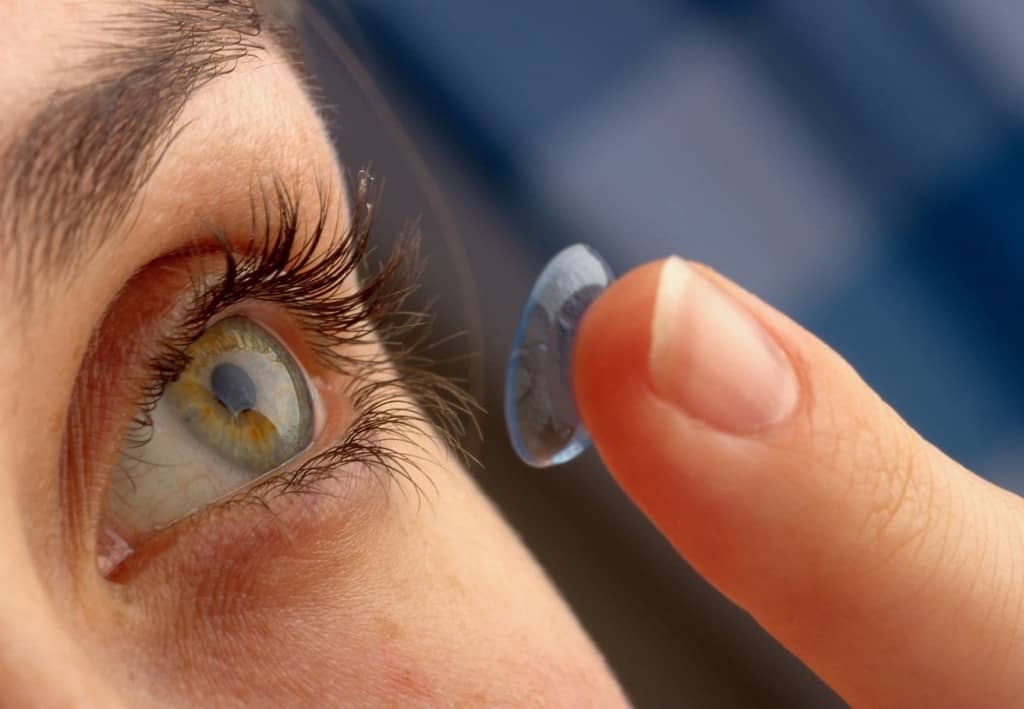 For anyone who doesn’t want to wear glasses but has something wrong with their vision, contact lenses will likely have become an important part of their life. They aren’t quite as new as many would have guessed though, with the first examples first produced in the 1800s. However, these glass versions were so thick that they could only be worn for a few hours at a time in case they damaged the eye. 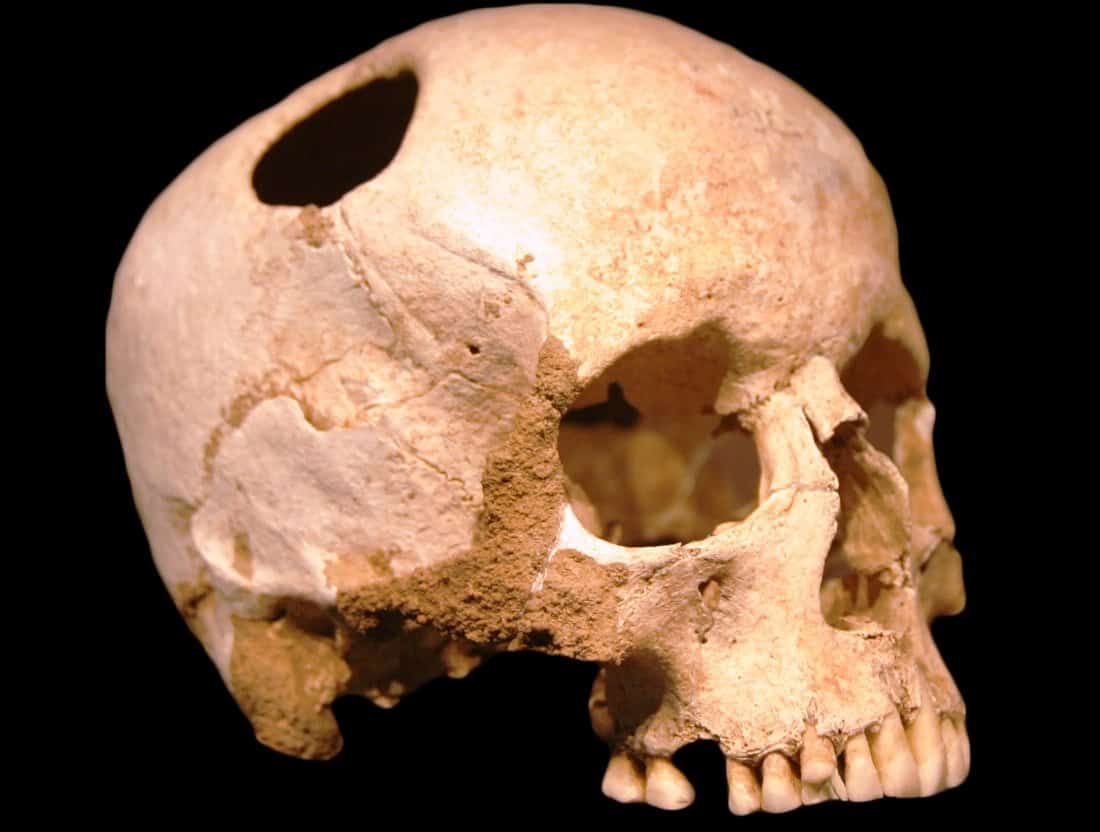 Brain surgery is often seen as the most technical of all types of medical procedure, largely down to the fact that surgeons have to be so delicate in their work to avoid damaging the vulnerable organ. Yet, such medical surgeries have been performed for thousands of years, often involving drilling holes into the top of the skull. Many patients would even survive thanks to the use of things like coconut milk, which would prevent infections.