10 Of The Most Hilarious Images On The Internet

The internet has been around for quite some time now, and it seems like there are no limits as to what is posted online. Nowadays, seemingly everyone in the world is online at some point, and that means that a lot of people’s senses of humor is online too — that’s what makes images like these appear online. What’s the funniest thing you’ve seen online? Does it top the ten things we’ve got in this list? Read on to find out! 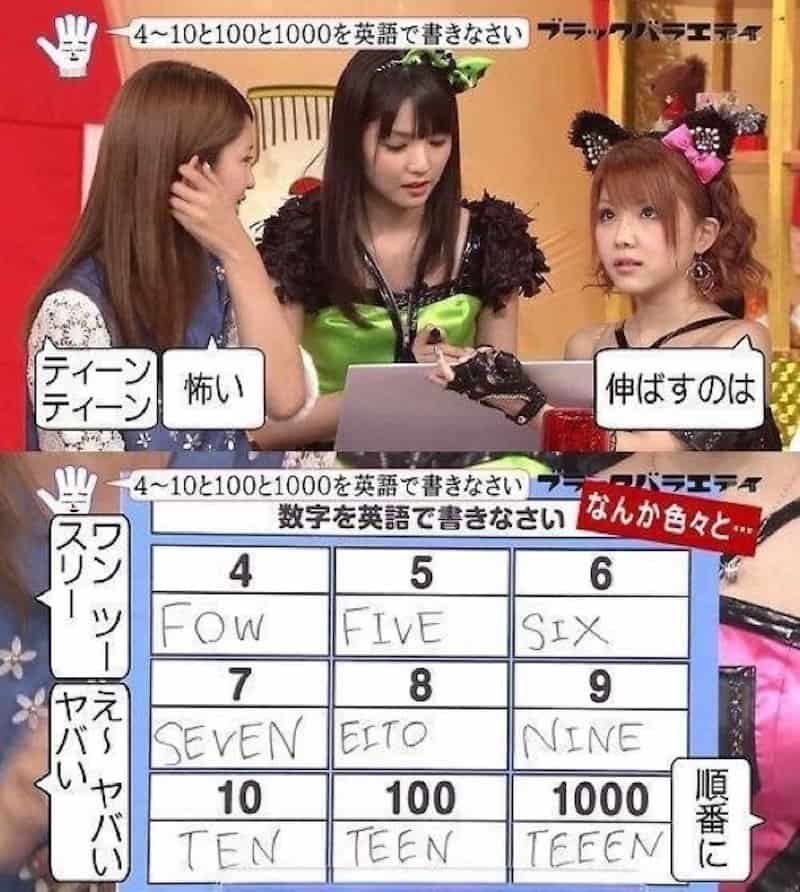 Sure, they might not know how to spell the numbers in English — only how they sound, but adding extras E onto “ten” for 100 and 1000 is hilarious! 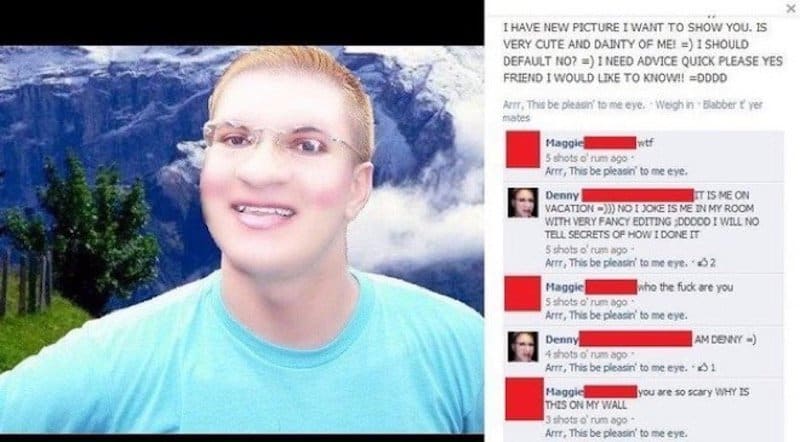 What advice would you give him? 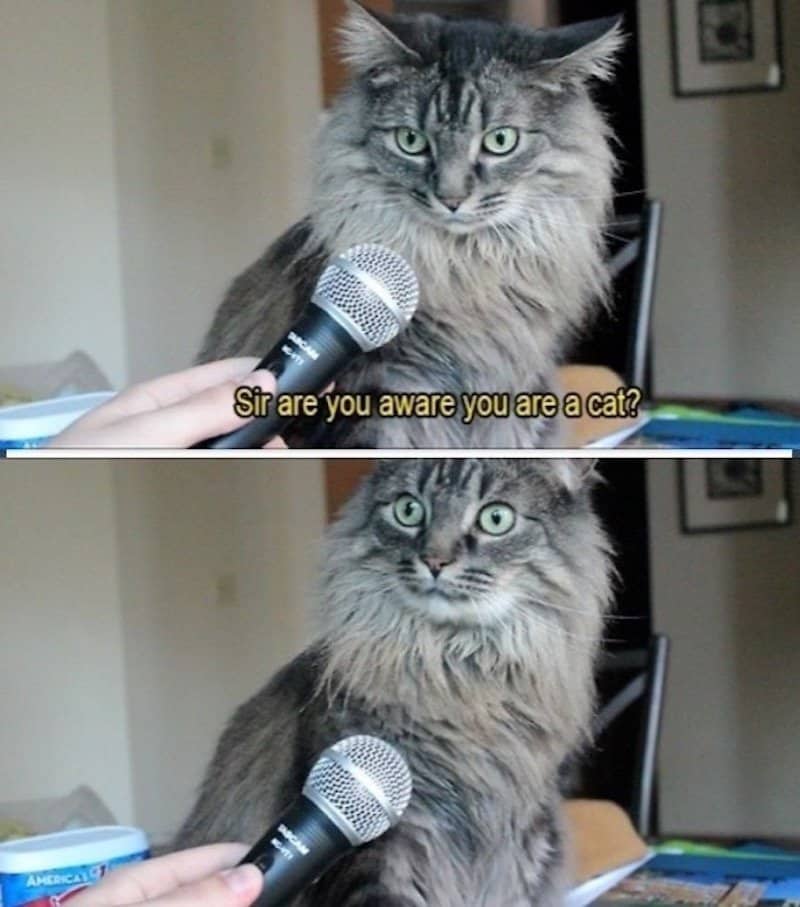 We don’t think he really knew he was a cat, maybe he thought he was a dog. 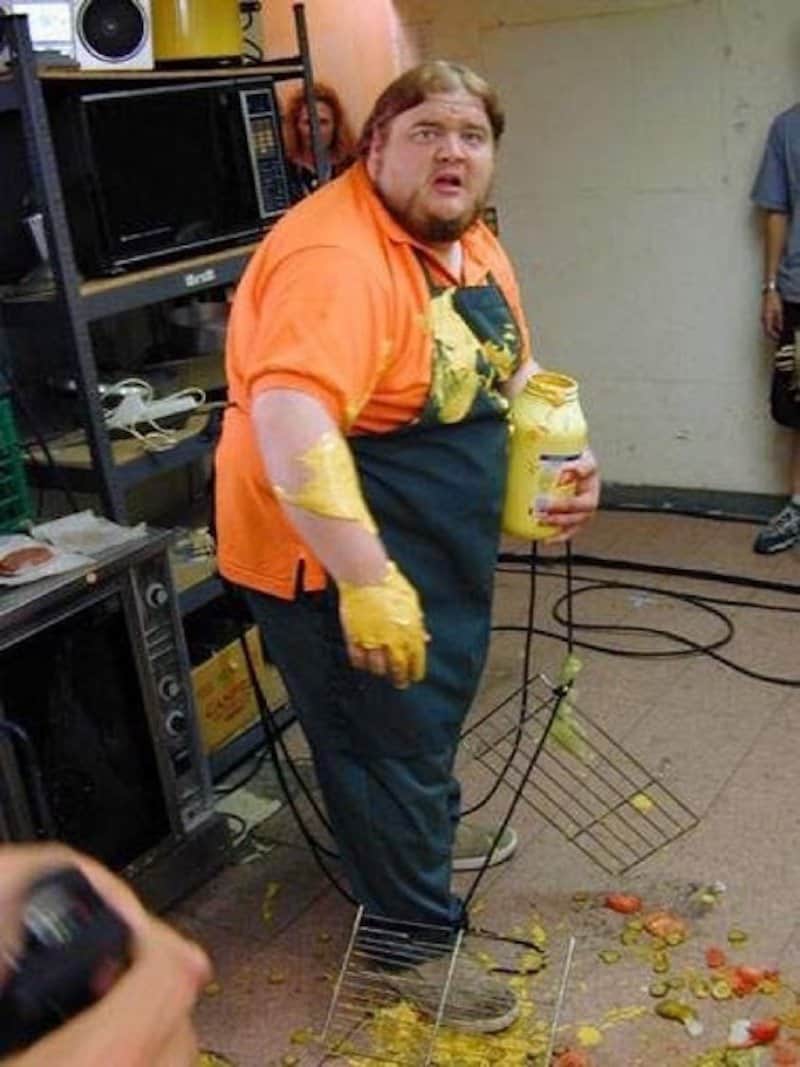 The priceless look on his face is what makes this image so hilarious. 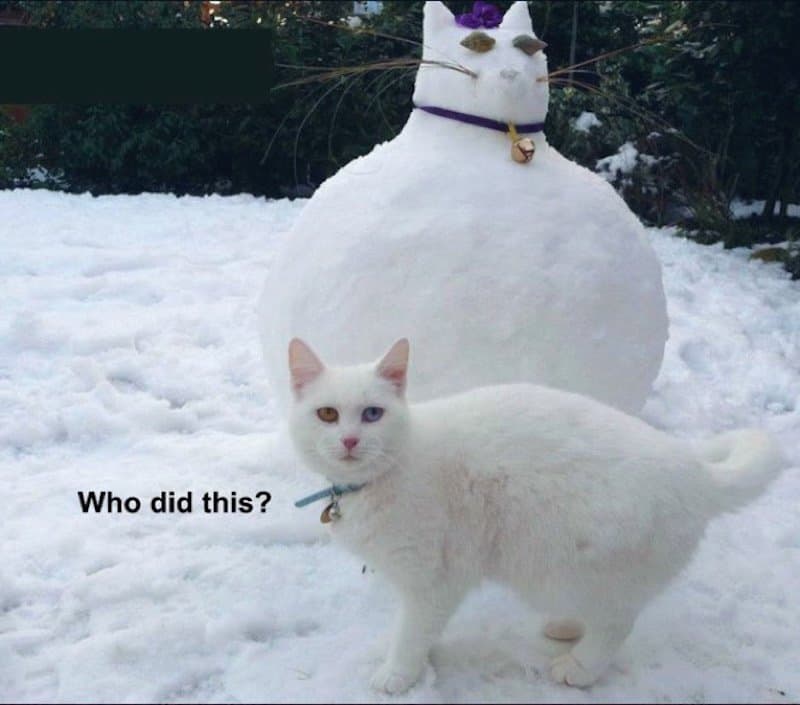 Maybe his owner wanted to give him a new friend and thought buying a new kitten would be too expensive.

We can only imagine how this poor goalie would have been feeling. 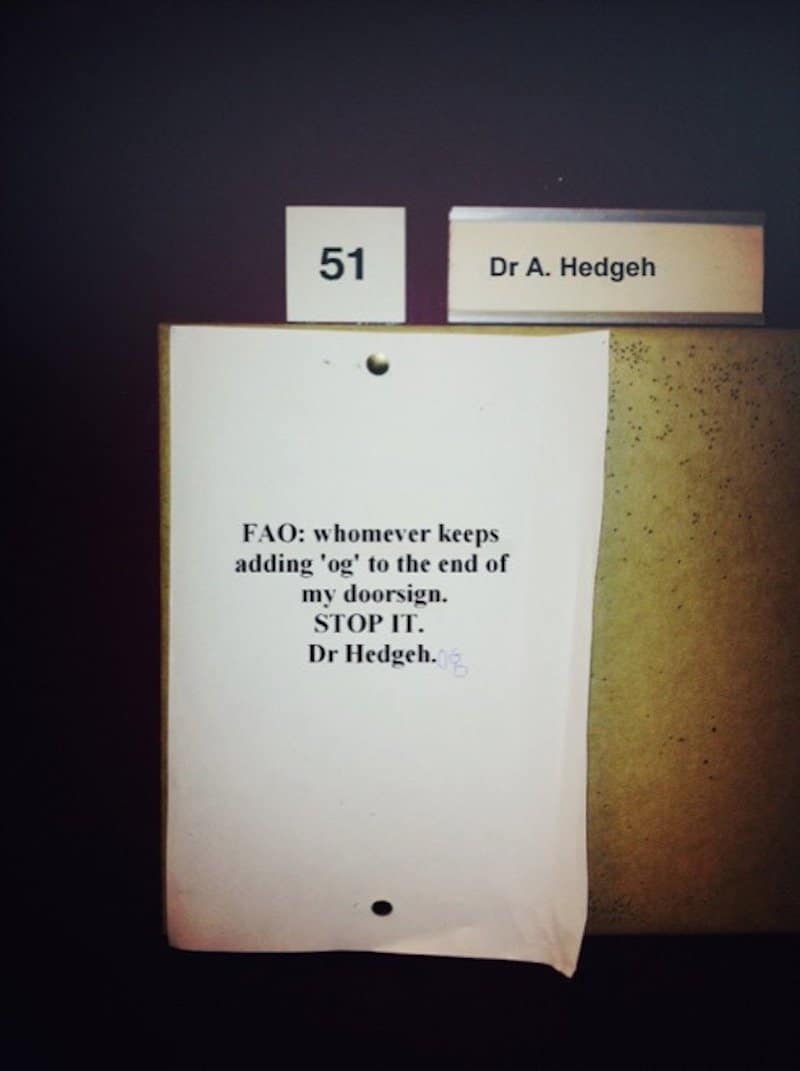 At least someone has a sense of humor. 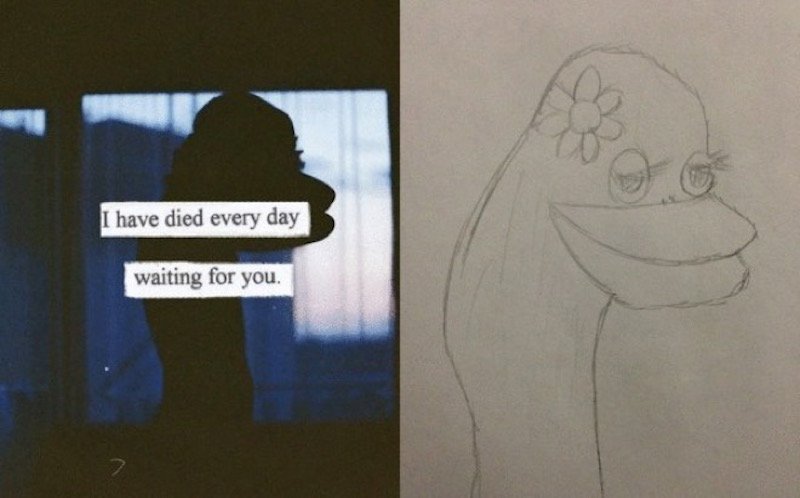 Well they did a good job copying the girl in the picture.

The House Is On Fire 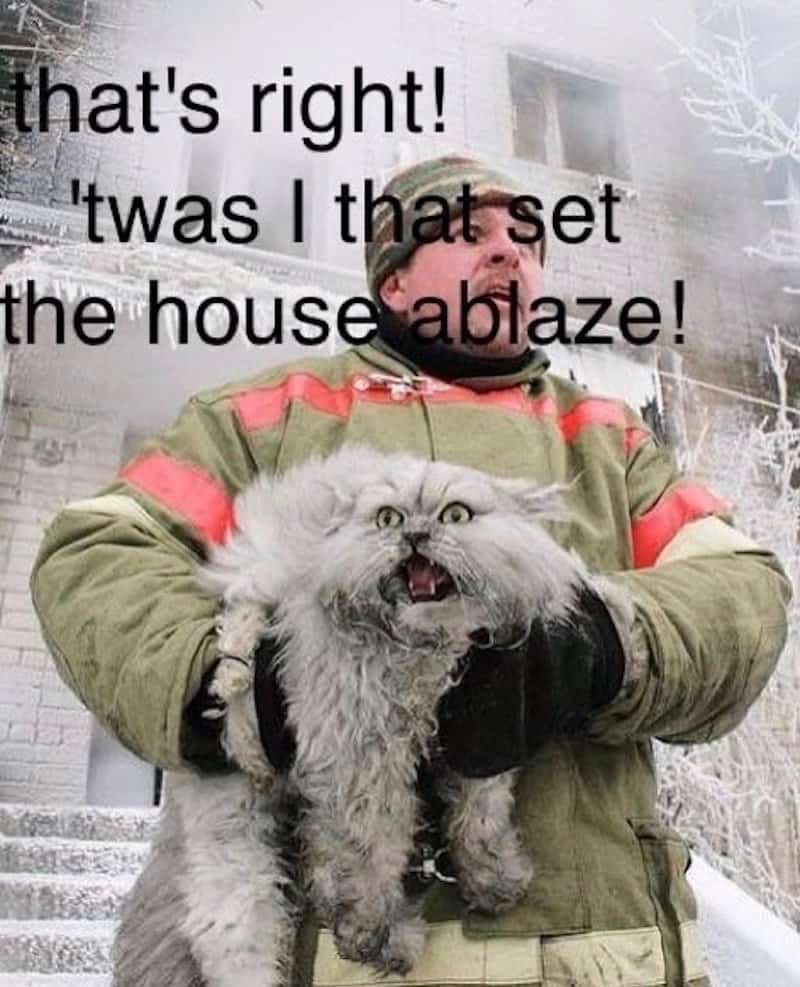 At least the cat admits to making the house catch fire. 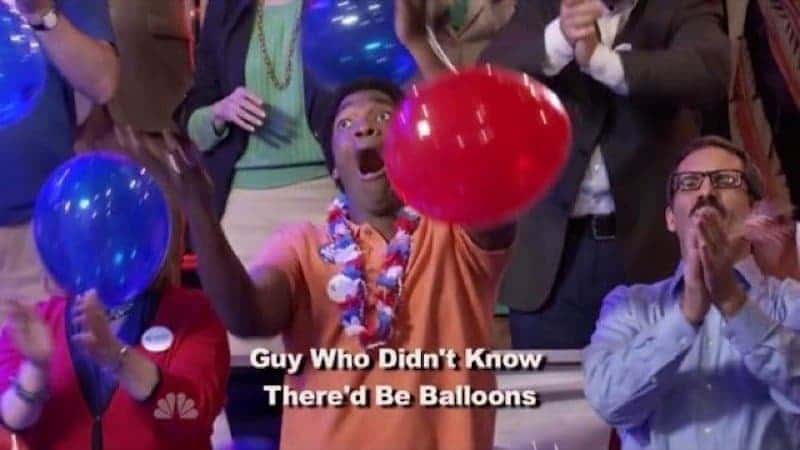 He looks so excited that there are balloons.