Our planet is filled with extraordinary places that seem like they’ve came straight out of the fairy-tales we’ve all read when we were young. Surprising us at every corner, nature is proving time and time again that it is able to create some of the most breathtaking, astonishing and extraordinary views we could never even imagine. Thankfully, people are able to capture these beautiful moments in astonishing photos that not only seem like they’re digitally altered, but also look like paintings created by true artists. Without further adieu, here are 10 Mind Blowing Nature Photos you won’t believe are actually real.

Goats in the Trees 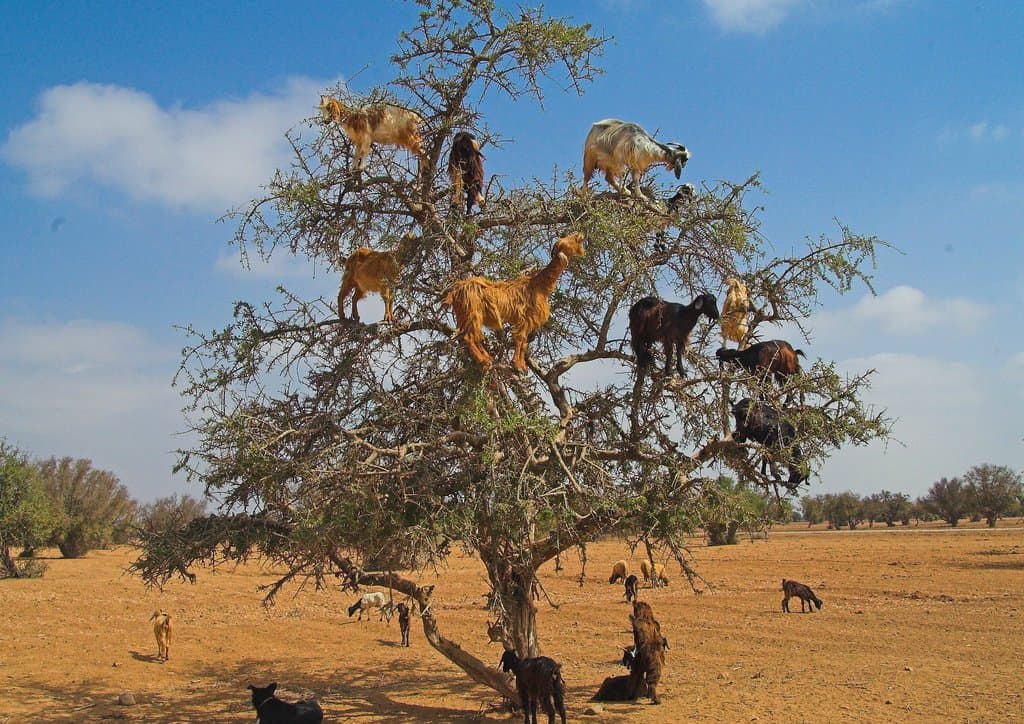 You might think that this photo was digitally created as a joke, but it is in fact quite real. Who’d think that goats actually love to climb on trees!

Man in the Heavens 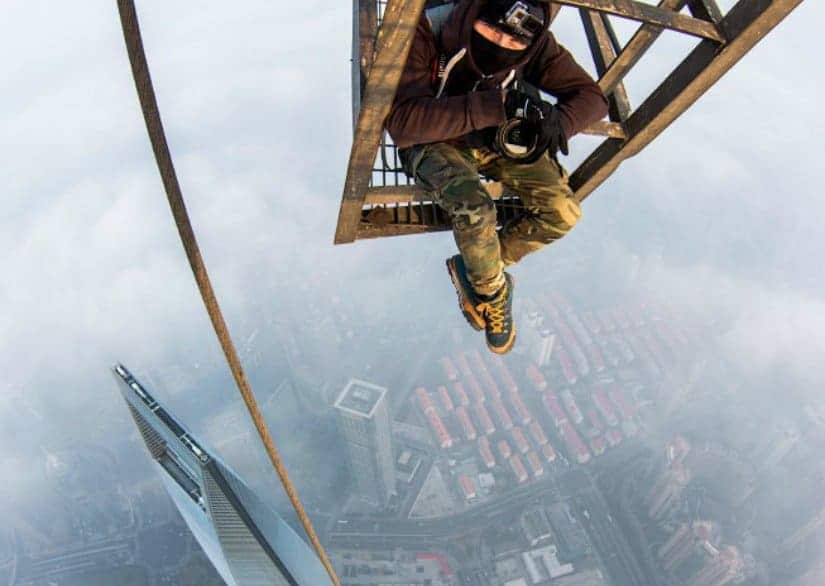 Photos captured at extreme heights are becoming quite popular, but this photograph just go to show that the true beauty comes not from the city below, but from the heavenly clouds themselves. 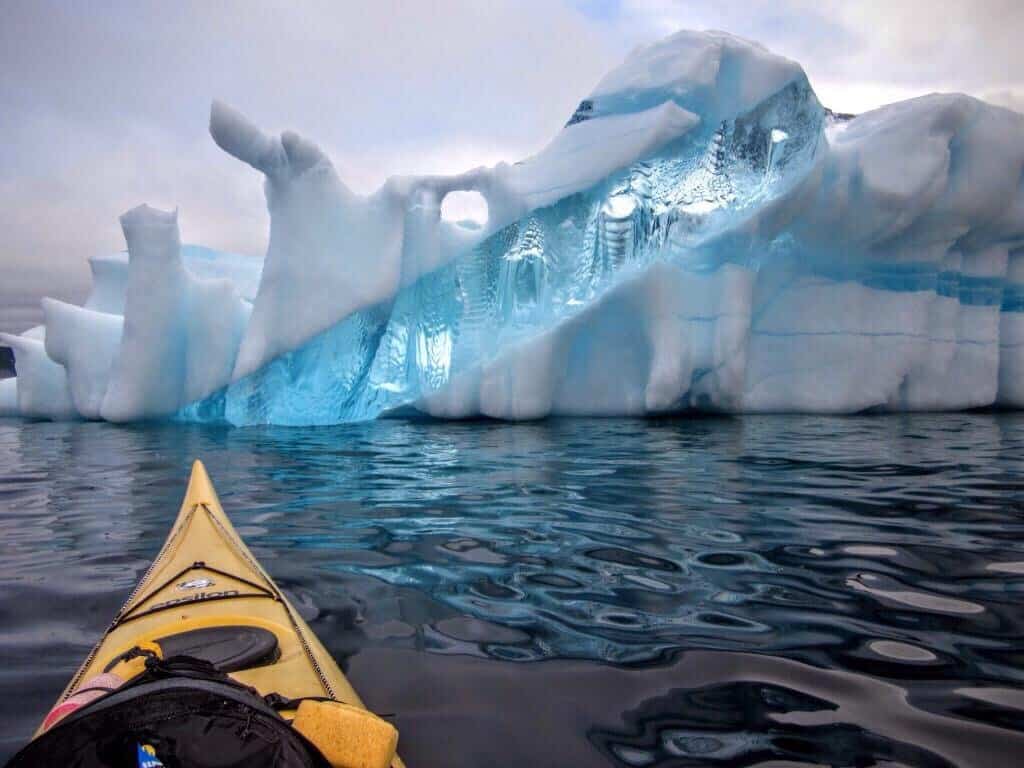 This photo of a glacier was captured during a kayaking trip in Newfoundland, Canada. 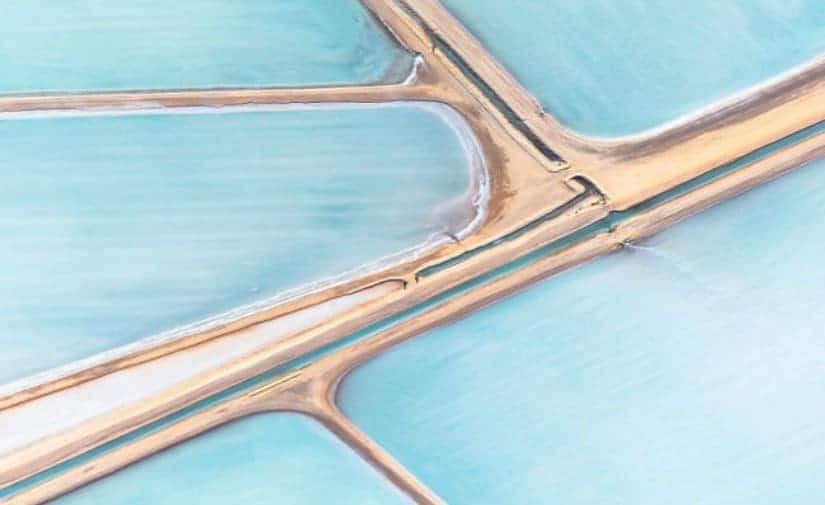 This might look like your regular highway and roads captured from above, but this is actually a natural formation called the Blue Salt Fields and it is found in Australia. 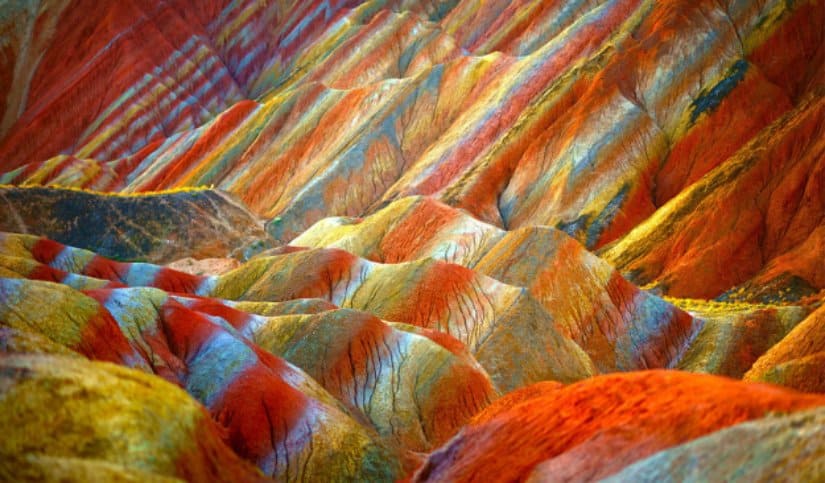 Found at the Zhangye Danxia Landform Geological Park in the Gansu Province in China, these extraordinary Rainbow Mountains have been created by mineral deposits, which have been pressed together for over 24 million years.

The Nambian Desert at Twilight 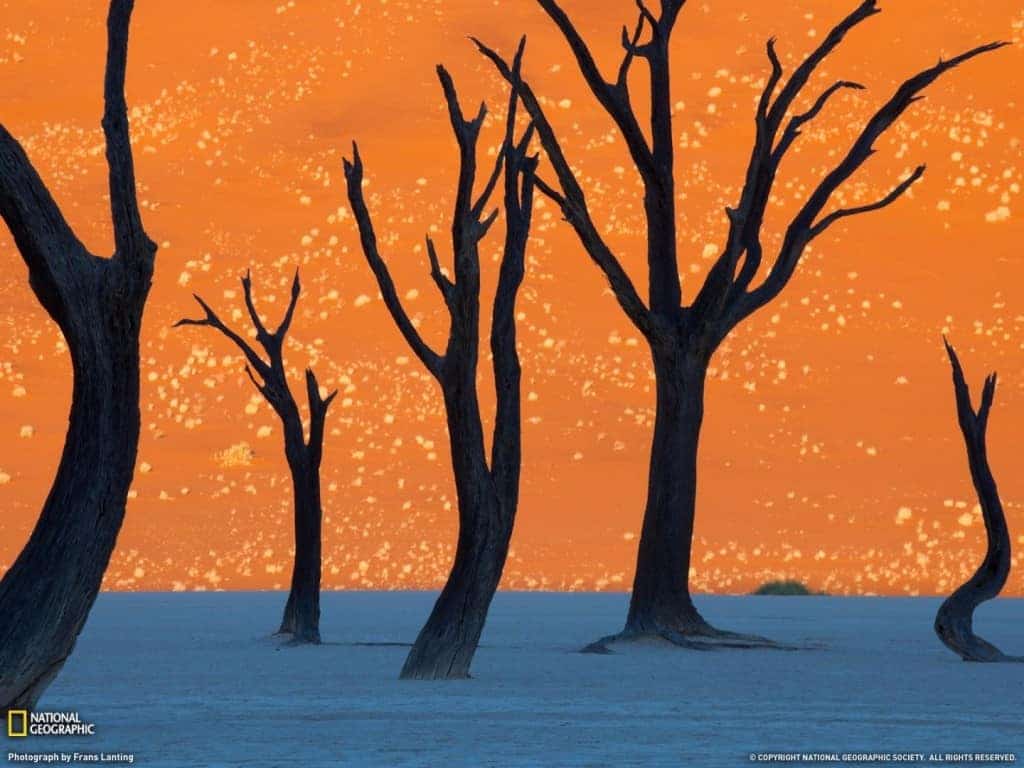 An award-winning photograph by Frans Lanting, this picture of the Namibian desert captured at twilight is simply astonishing.

The Clouds of Dubai 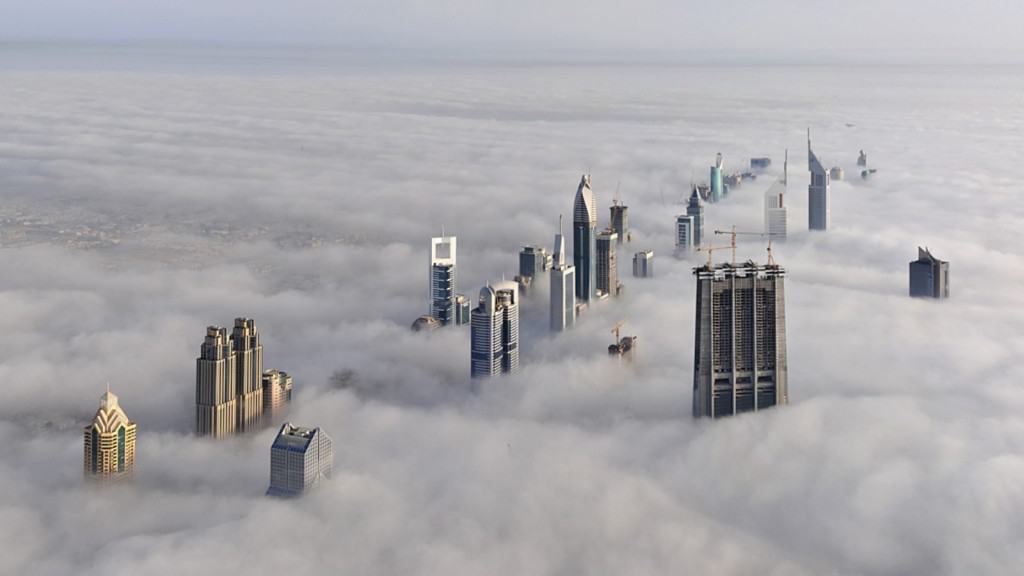 Perfectly capturing what the combined power of the human mind and the beauty of nature can achieve, this photo shows the skyscrapers of Dubai in a sea of clouds. 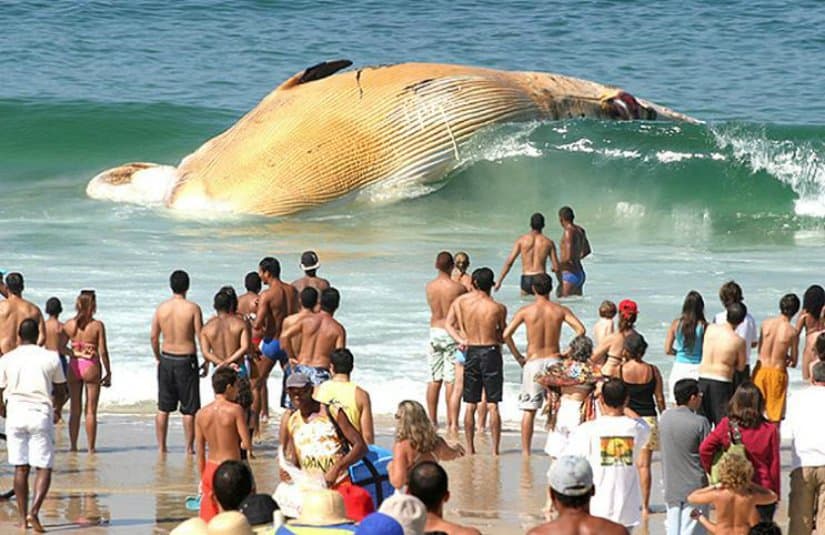 This breathtaking photo shows that mother nature is powerful enough to bring down even some of the greatest animals – the whale.

The Hitachi Seaside Park in Japan 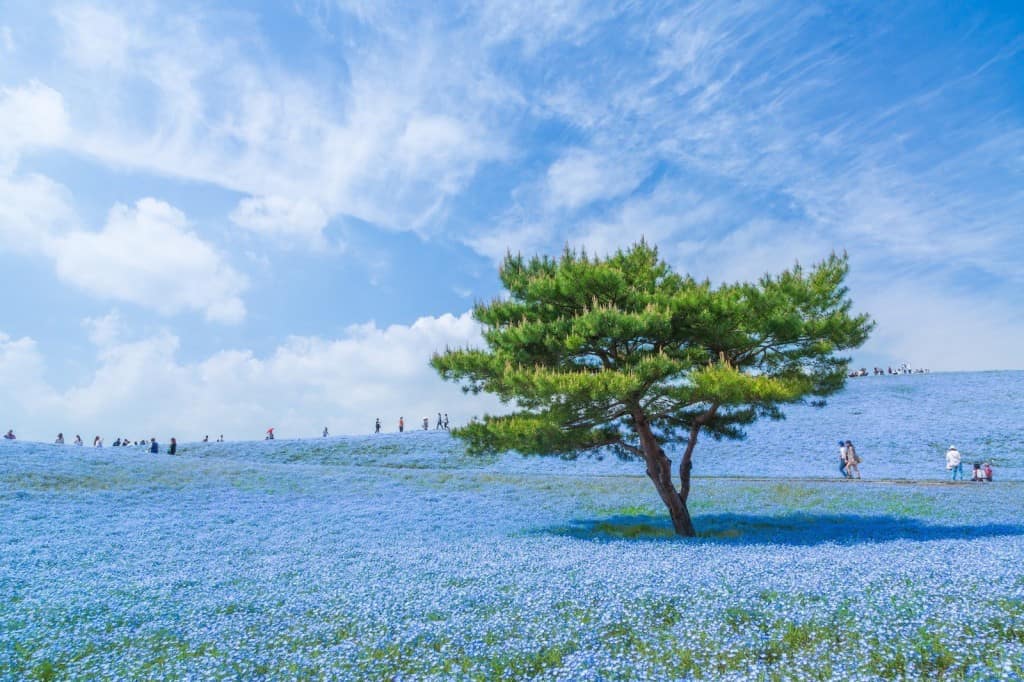 Filled with a sea of the blue flowers called baby blue eyes, the Hitachi Seaside Park in Ibarki Prefecture in Japan is simply breathtaking, but its beauty is further enhanced by the perfect photograph taken by Hiroki Kondo. 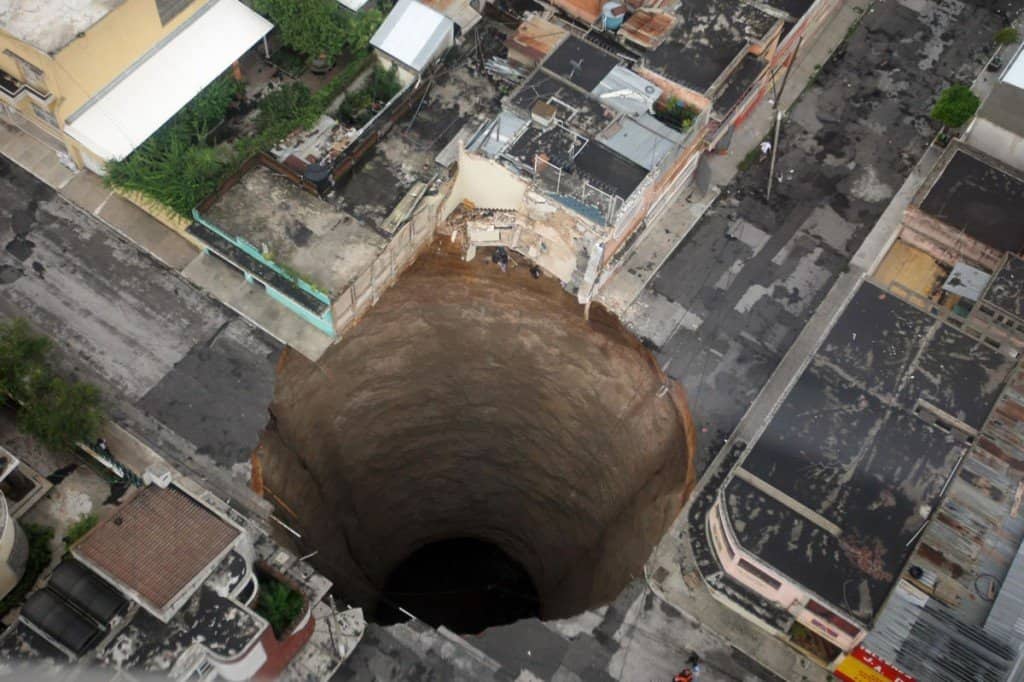 Caused by the tropical storm Agatha and the downpours that followed, this giant sinkhole in Guatemala is a perfect example of the true power of nature.