Every year, on October 31st, people all across the world – or within the majority of Europe, North America, and Latin America – will take to the streets and their homes to celebrate the funnest, most ancient of holidays — Halloween. Today, the holiday is known for having costumes, trick-or-treating, and barely scary ghost stories told by older folks to grandchildren. However, that wasn’t always the case. In fact, there is a lot most people don’t know about Halloween. So, here are ten little known facts about everyone’s favorite holiday before it hits next week 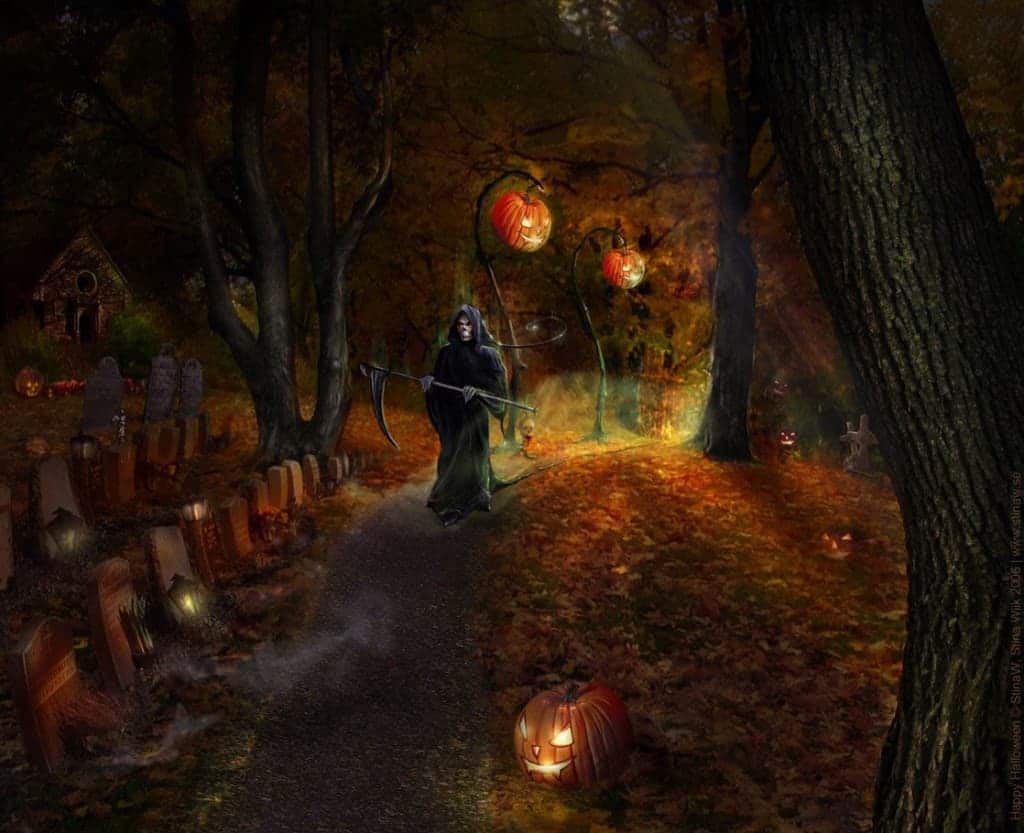 Samhainophobia may sound like an incredibly odd word, and people who think that are absolutely right. So, what does it mean? Samhainophobia is the fear of Halloween and everything involved with the holiday. It is downright odd. 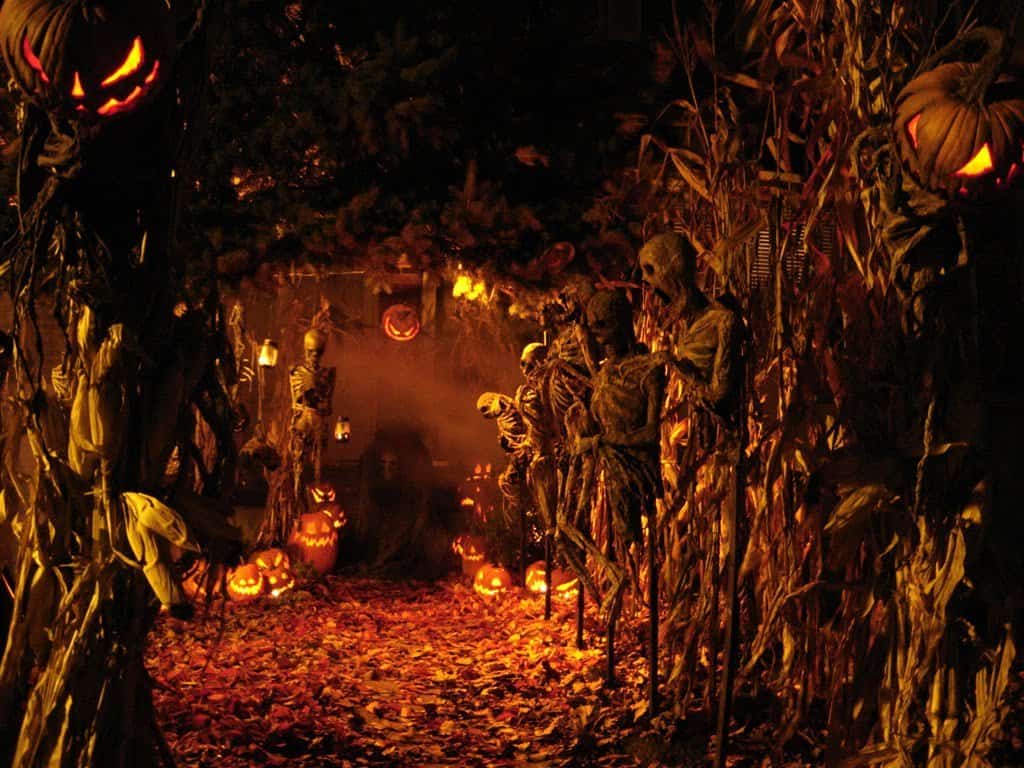 Samhain, which was the original Halloween, is an ancient Celtic celebration where people would dress as ghouls and spirits to escape the prying eyes of the undead roaming the streets that night. It is said this time of the year is when the veil into the underworld is thinnest, allowing spirits to pass through. 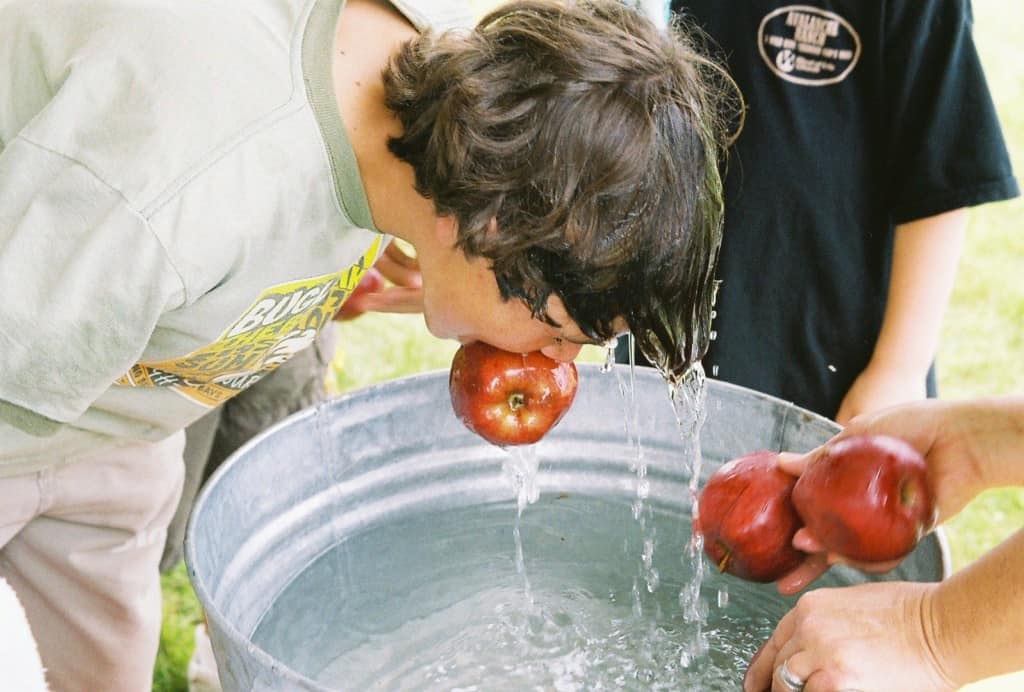 Samhain, or Halloween, was not the only ancient festival planned for October 31st. Pomona was an ancient festival, and had plenty of events we still compete in today, such as bobbing for apples. 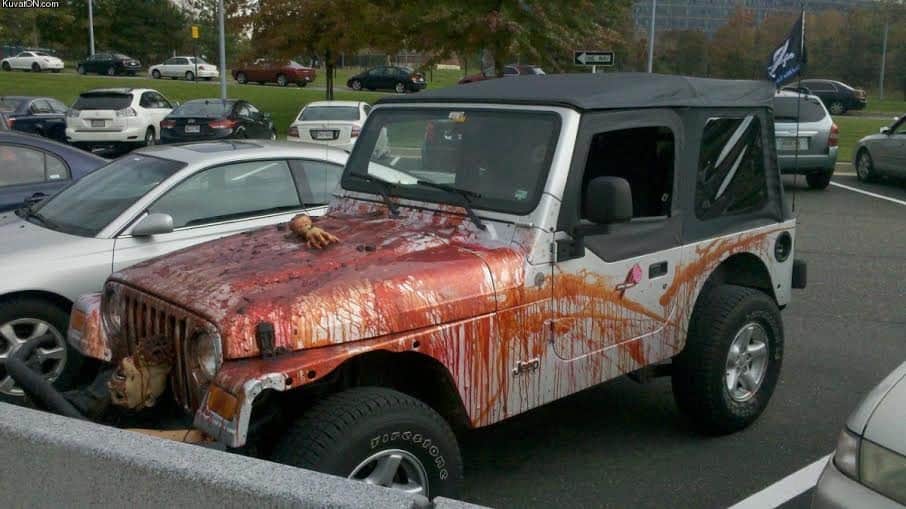 Unfortunately, Halloween is also a dangerous time. Children, according to past studies, are two times as likely to be killed in a vehicular accident or hit while crossing the street over any other night of the year. 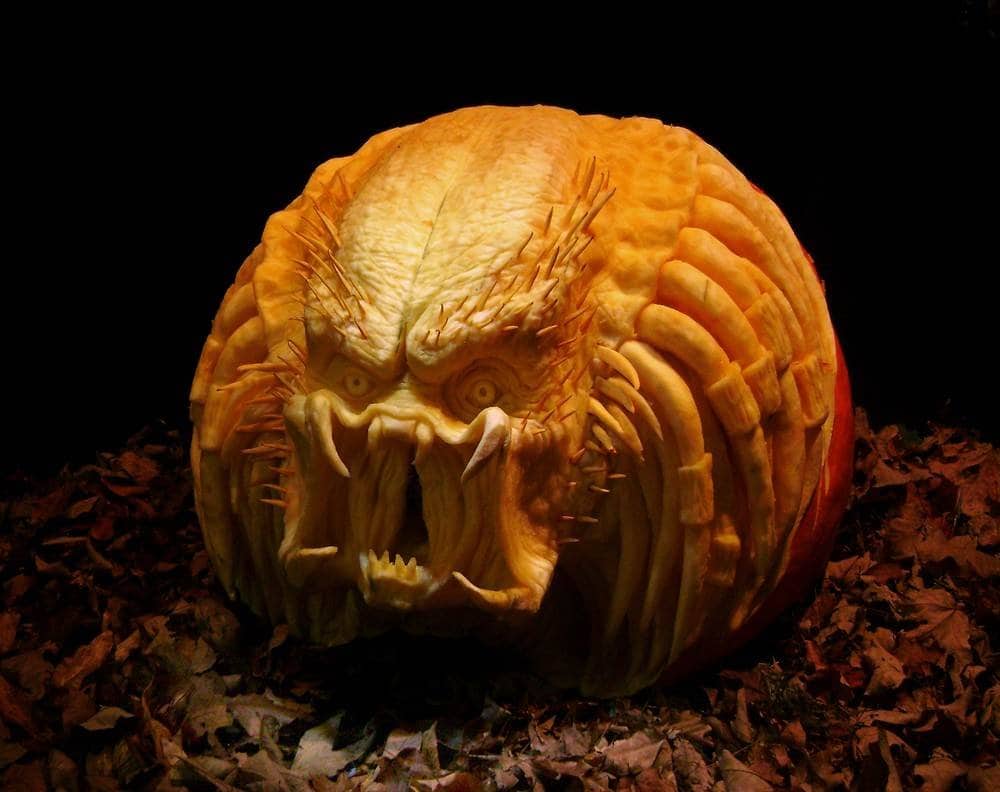 Pumpkin Carving was a tradition the Celts used in an effort to prevent evil spirits from coming to their doorstep during Samhain. At the time, the Celts would hollow turnips out, carve faces into them, and lay candles within to light the face up and spook the spirits. 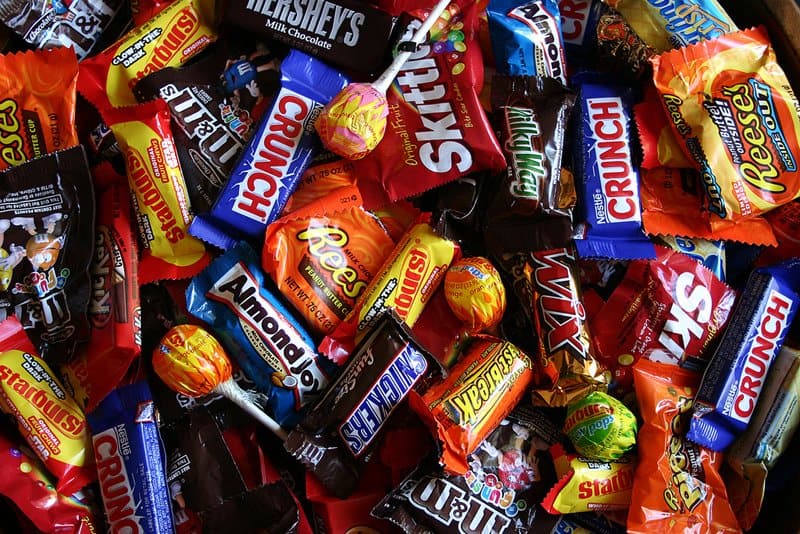 On Halloween night, Americans end up purchasing over 600 million pounds of candy to either scrounge for themselves or to pass out to the children who are trick-or-treating in the early hours of the night. 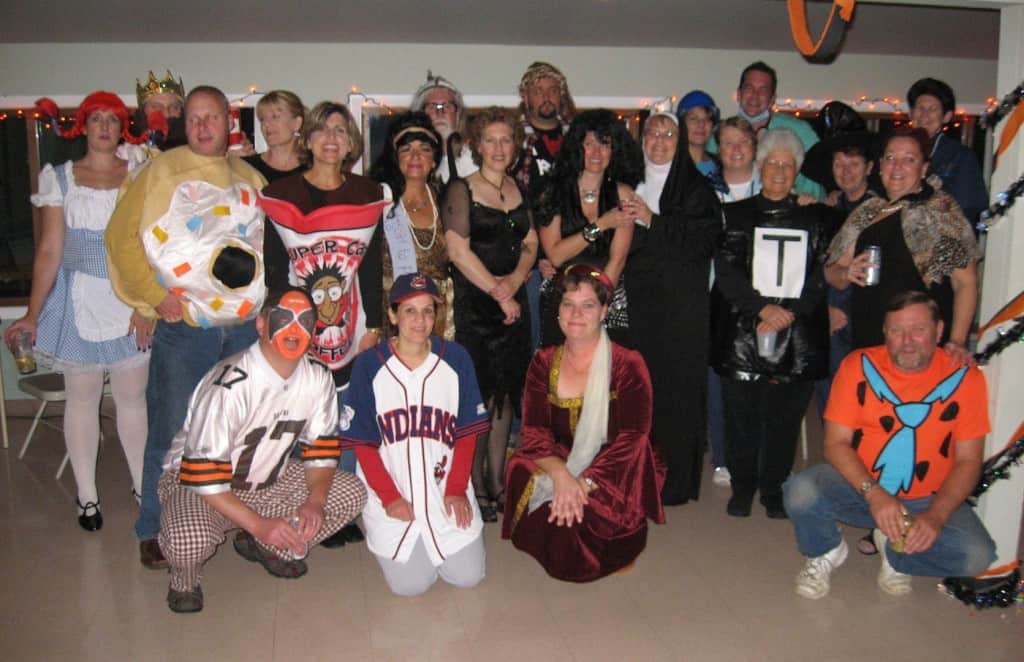 Halloween, while predominantly known as a way for children to get free candy from strangers, isn’t just a children’s holiday. In fact, adult costume sales currently account for over 62-percent of all sales each year. 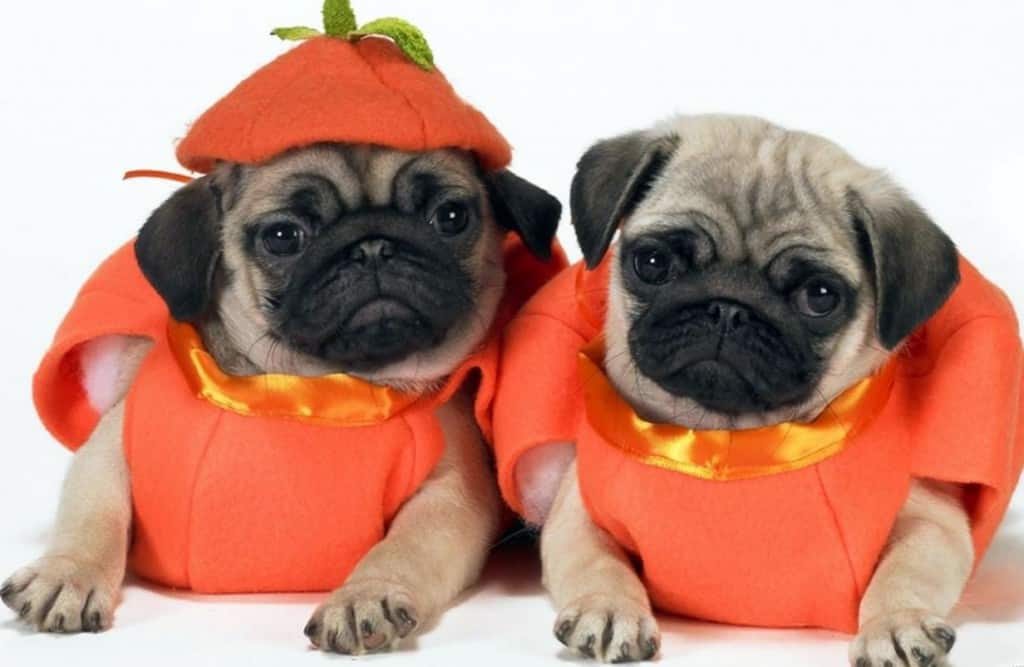 Each year, Americans spend an average of $310 million in an effort to dress up their pet in some silly costume. We’re unsure if the dogs or cats actually enjoy this, but we know they don’t get any candy out of the deal. 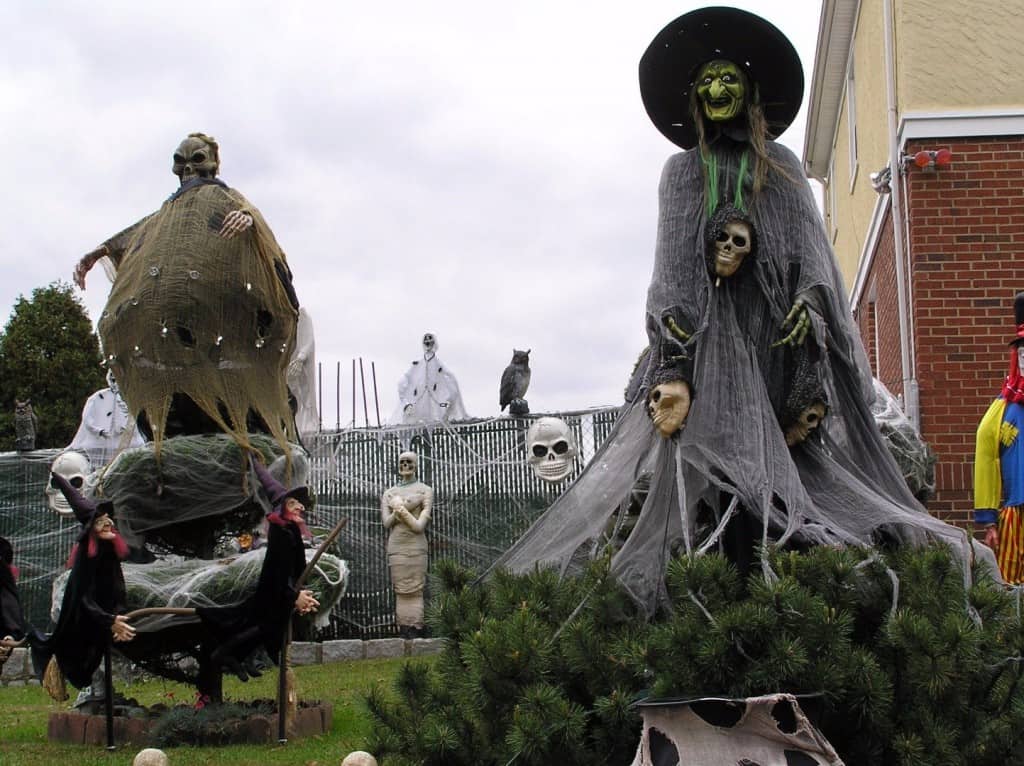 Throughout the world, Halloween has become known as an unwelcome, excessive holiday that has been commercialized by Americans. That belief is probably true, considering Halloween is the second holiday of the year where Americans spend the most money. 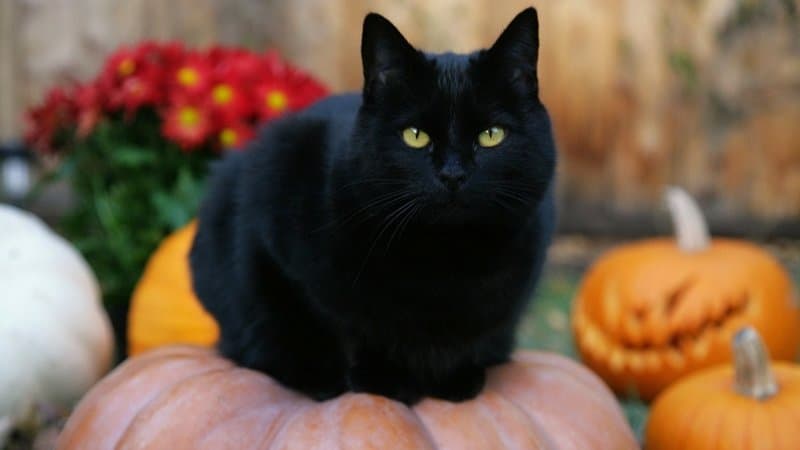 Cats are said to hold a special place within Halloween folklore, as ancient Samhain Druids were said to throw them atop burning fires in wicker cages as part of a divination process. It’s unclear what they saw in these visions.