10 Laws That Everyone Breaks Without Realizing

Most people try to live their lives as productive members of society who obey the laws of the land and try not to cause any problems. In fact, the vast majority of the public will purposely go out of their way to ensure that they don’t fall foul of any rules and don’t put themselves in a position where they could be punished for illegal acts. Unfortunately, the huge number of laws and their relative obscurity can sometimes mean that most people aren’t even aware that they exist. This can lead to large numbers of people breaking them every day without even realizing they are doing anything wrong. 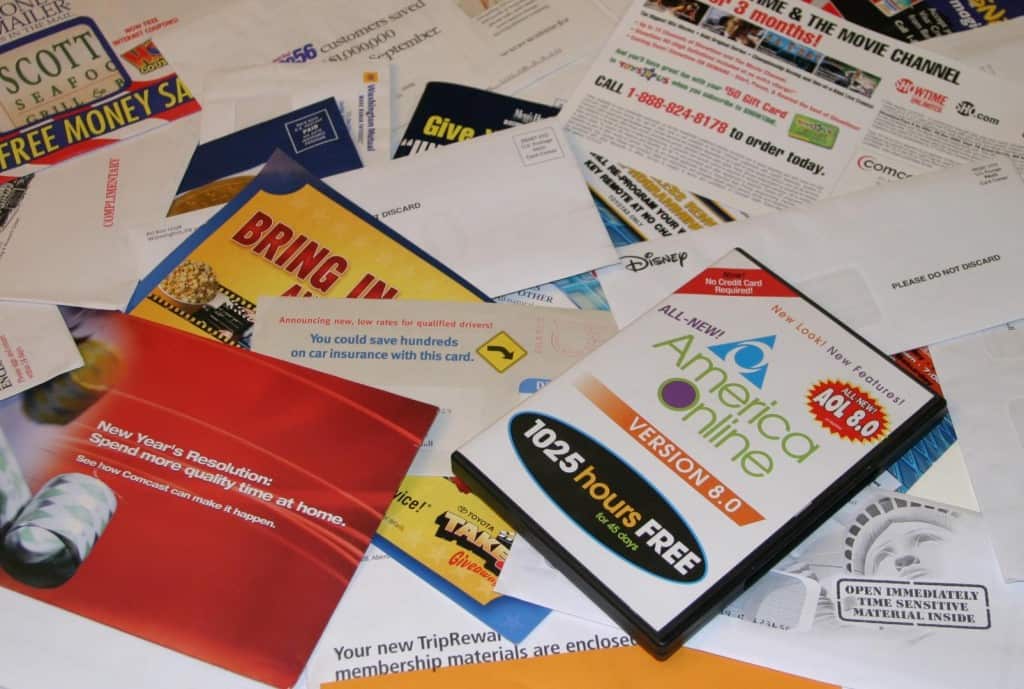 It can be incredibly frustrating when you move into a new house and keep getting junk mail delivered to the previous occupier of the property. While there isn’t much you can do to fix the problem, it can land you in trouble if you decide to throw out the mail. This is because of laws that prevent the destruction or opening of post that doesn’t belong to you, and breaking such laws can carry custodial sentences. 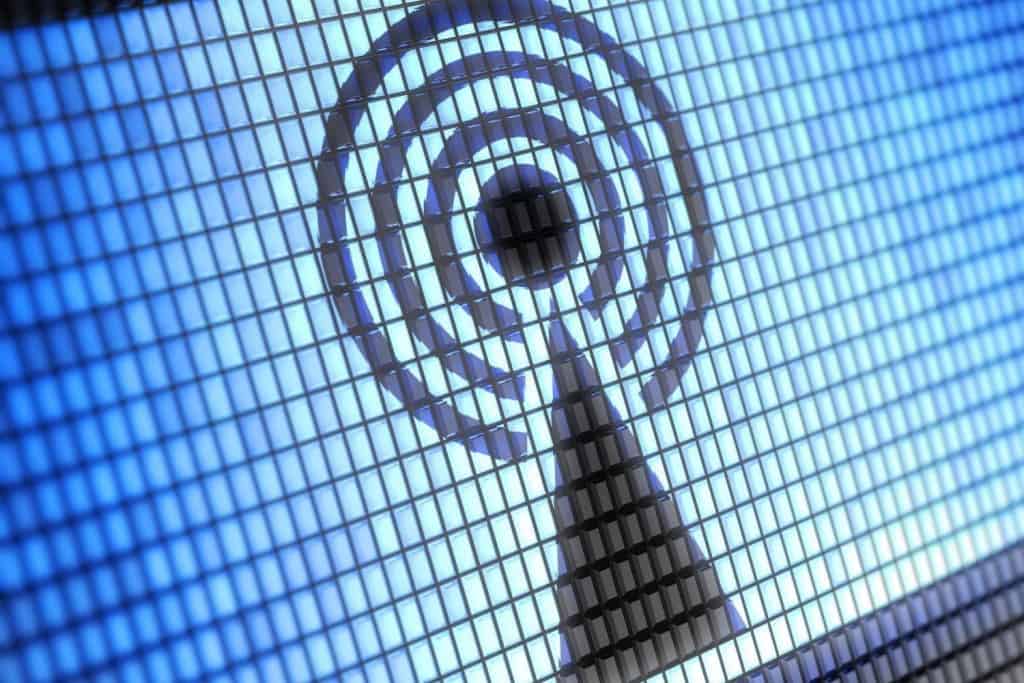 Establishing a connection with Wi-Fi accounts is something that people do every single day. An internet connection is needed for many of the devices that people use to work effectively, including smartphones and laptops. One thing that can get people in trouble though is connecting to unsecure Wi-Fi, including those in public places such as coffee shops. People have even been arrested for using other people’s internet without their permission.

Having A Sharpie In Public 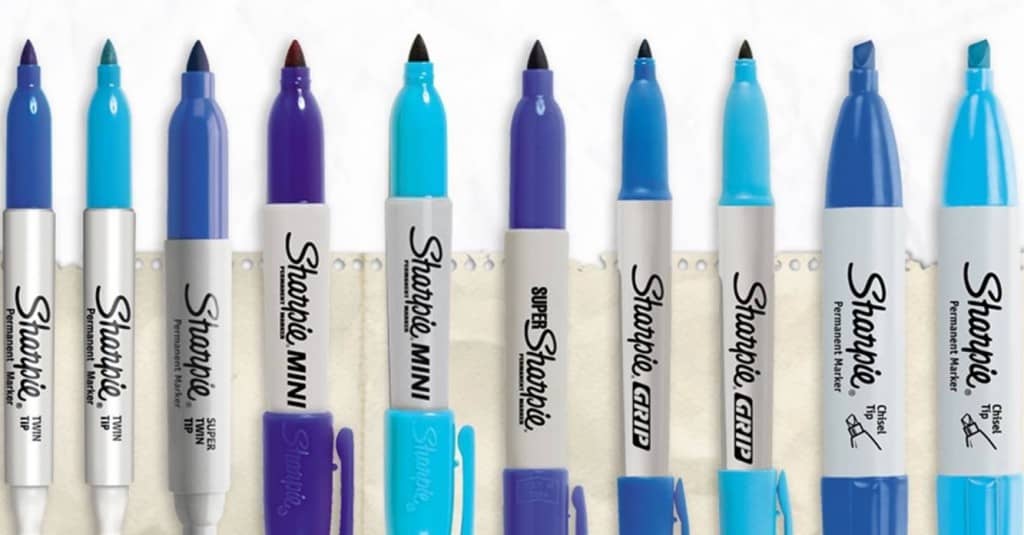 Owning a Sharpie pen may seem like something that is totally innocuous, but taking one out in public can definitely lead to trouble as police can consider it as a tool for graffiti. Not only that, some students have even been arrested when using such pens in school if they have bled through the paper onto the desk and left permanent marks. 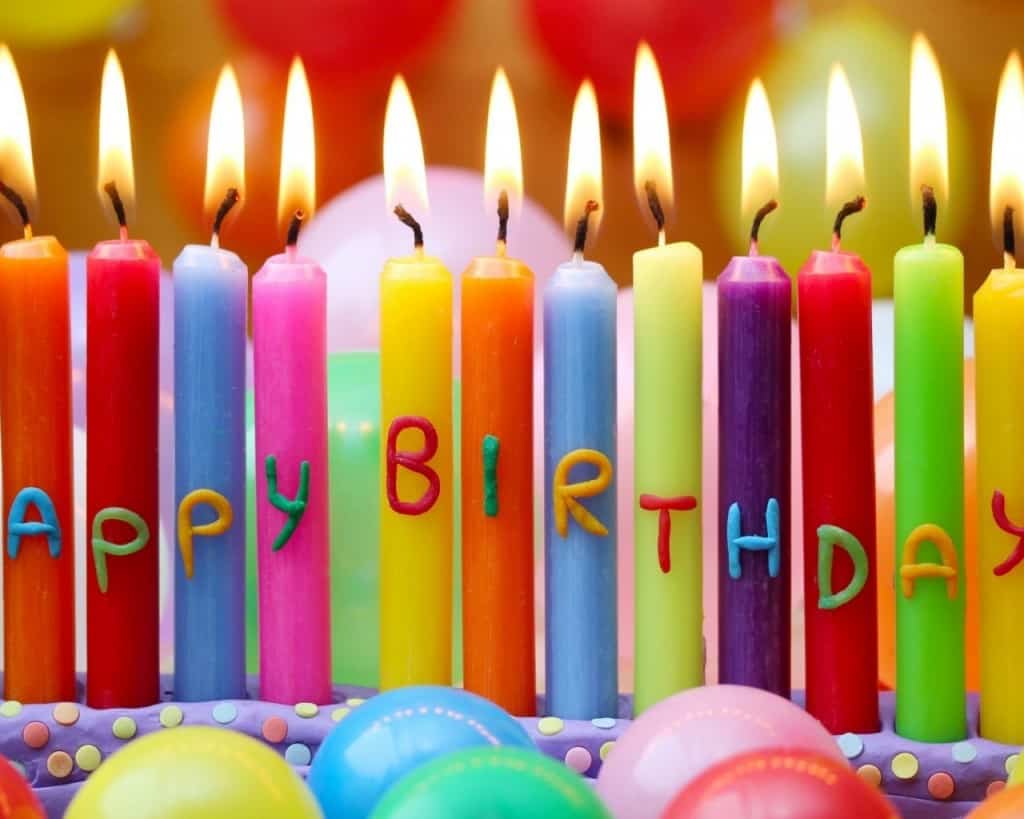 While there is nothing wrong with singing songs in private as copyright laws don’t have legal weight in that situation. However, singing them in what can be considered a public performance, determined by the number of people involved and the volume of the singing, can be considered illegal as you aren’t paying any royalties to the copyright holders. Thankfully, this one does not hold anymore as the copyright has been removed.

Not Updating Documents After Moving House 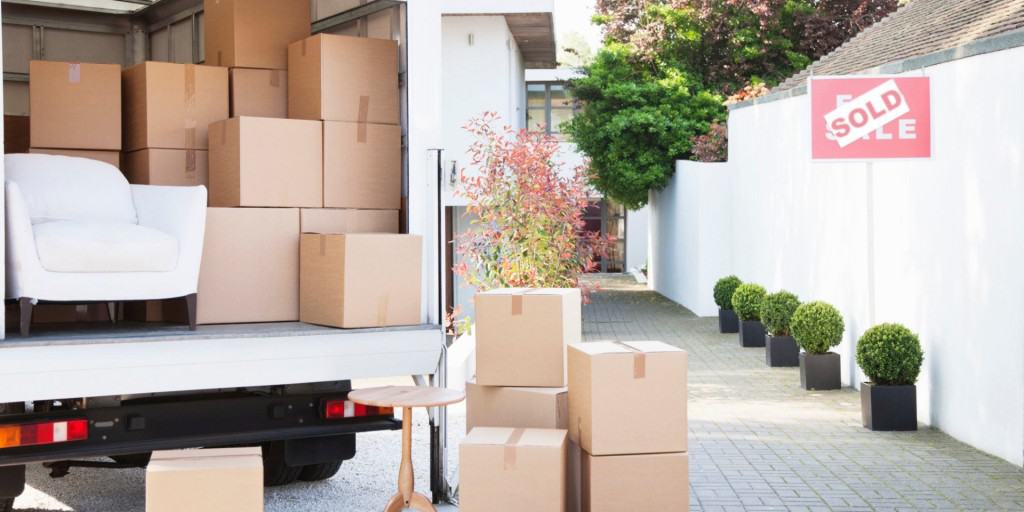 Official documents are something that everyone has to deal with, whether it is a passport, birth certificate or driving license. Many of them also include details such as your home address and will need updating if you ever move. What a lot of people don’t realize is that a number of government agencies have rules which state that holders of driving licenses have to update their address information within a certain amount of time after they move house and failing to do so is against the law. 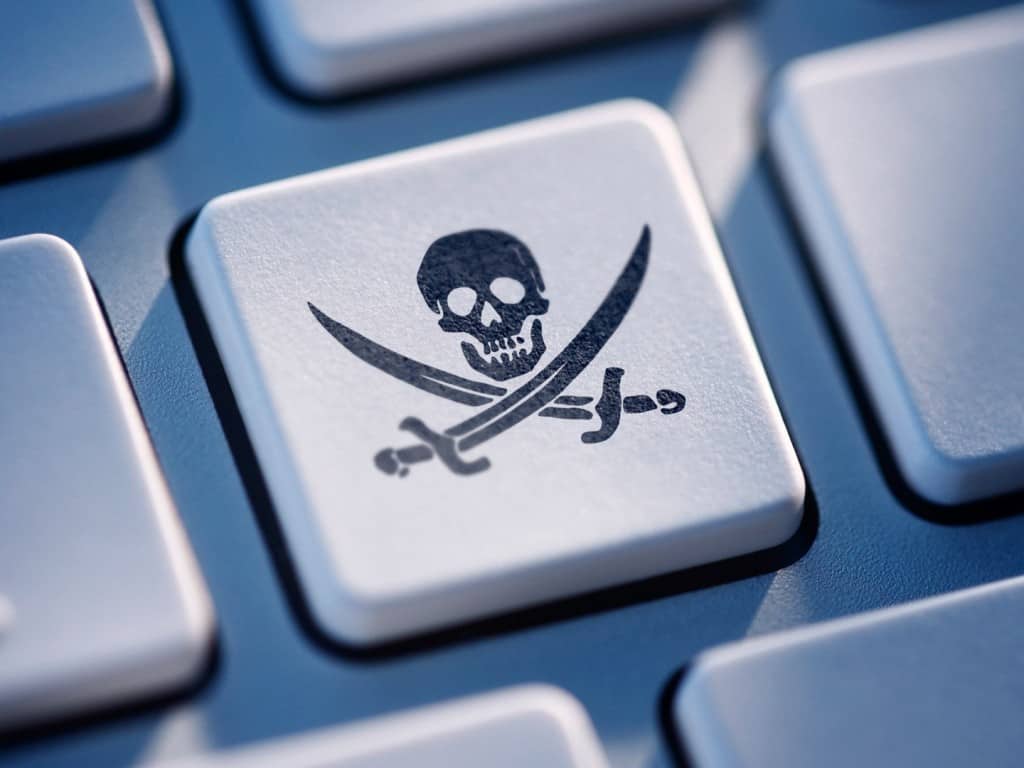 The internet has changed everything in terms of how people get access to content such as music, films and books. Unfortunately, this has also meant that more and more people have turned to piracy, using torrent sites to download content that they might not otherwise have ever had the chance of getting. While most pirates don’t suffer any legal consequences, some have faced severe fines and jail time for illegally sharing content online. 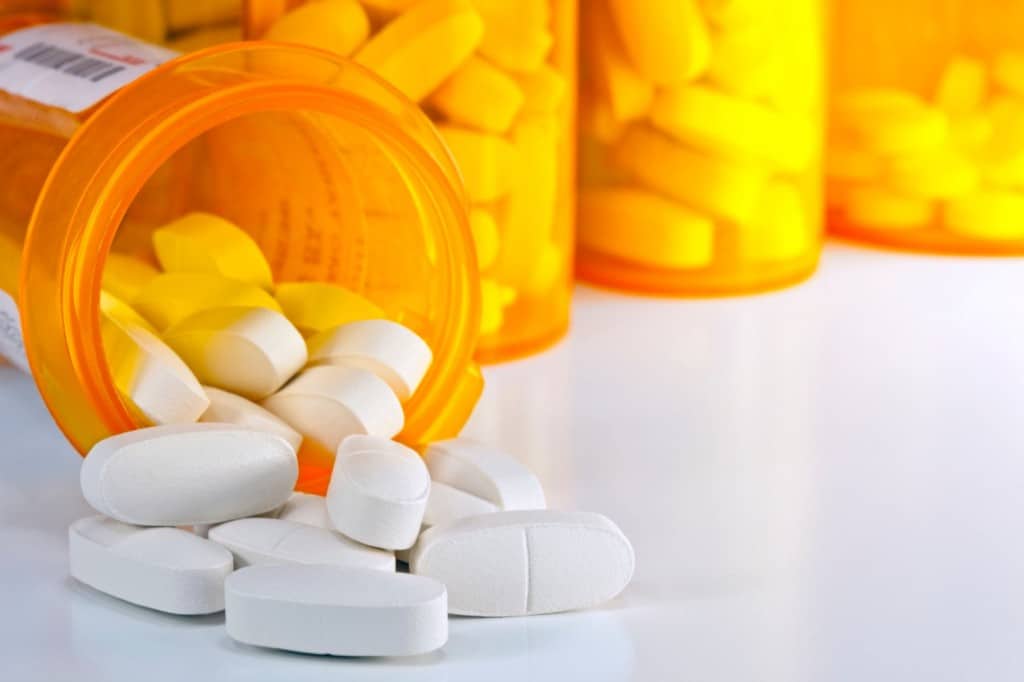 Almost every country in the world has tough restrictions on the handling and storing of prescription medication. Many of them have introduced laws that make possessing or using medication that hasn’t been prescribed to you a serious crime, meaning that if you take any spare pills from a family member you can actually land yourself in prison. 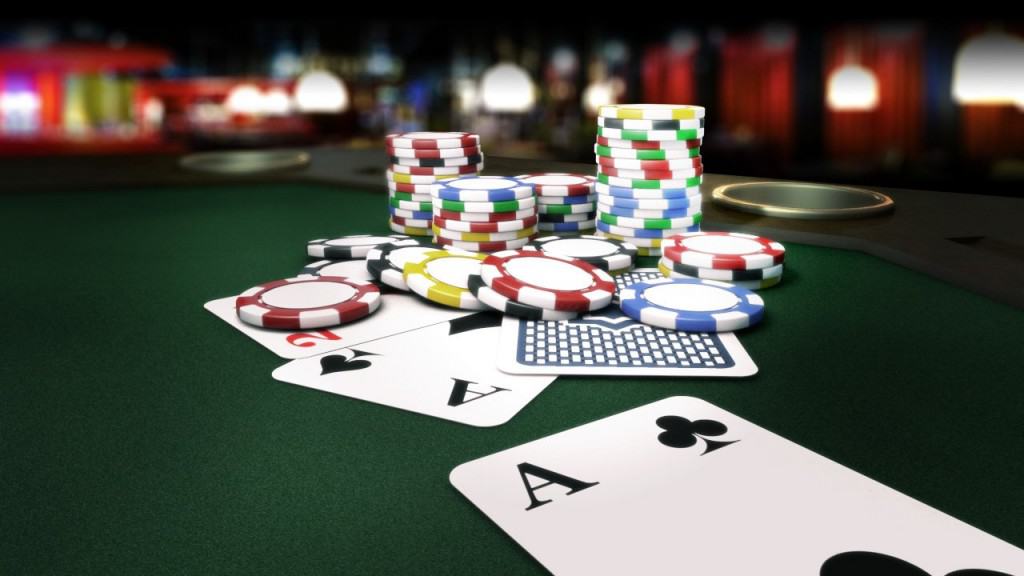 Many countries and states in the US have banned gambling. While many believe that such bans only apply to organized gambling, such as at bookmakers and casinos, they often also restrict betting of any type. This means that millions of people around the world who engage in private card games or home bingo for money can actually be breaking the law. 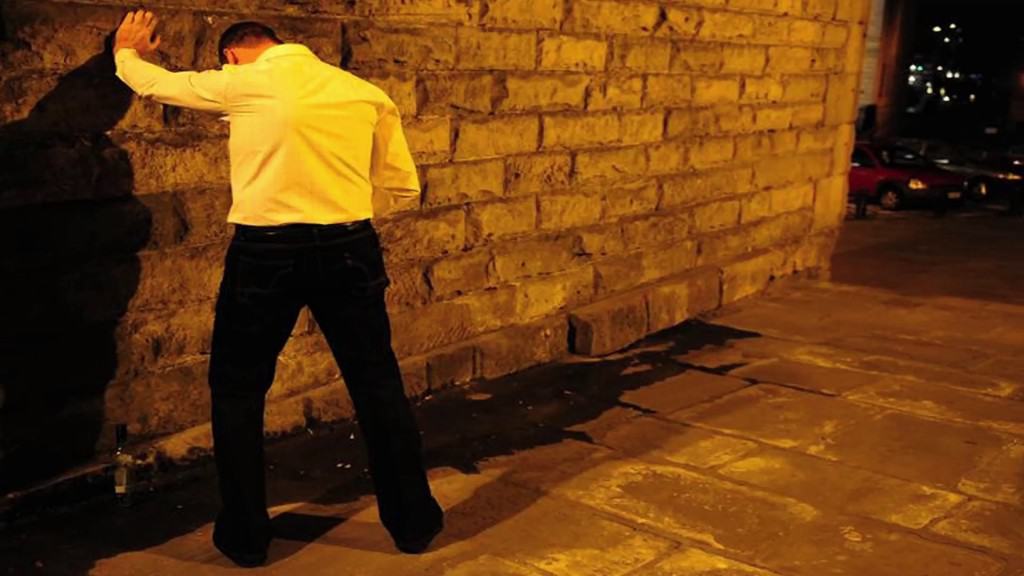 Not only is urinating in public frowned upon in most of the civilized world, it can also land you in serious trouble with the law. The act of peeing itself is not just illegal, even though many people still continue to do it, but it can also lead to severe consequences. Some have even been put on sex offenders registers for exposing themselves while urinating. 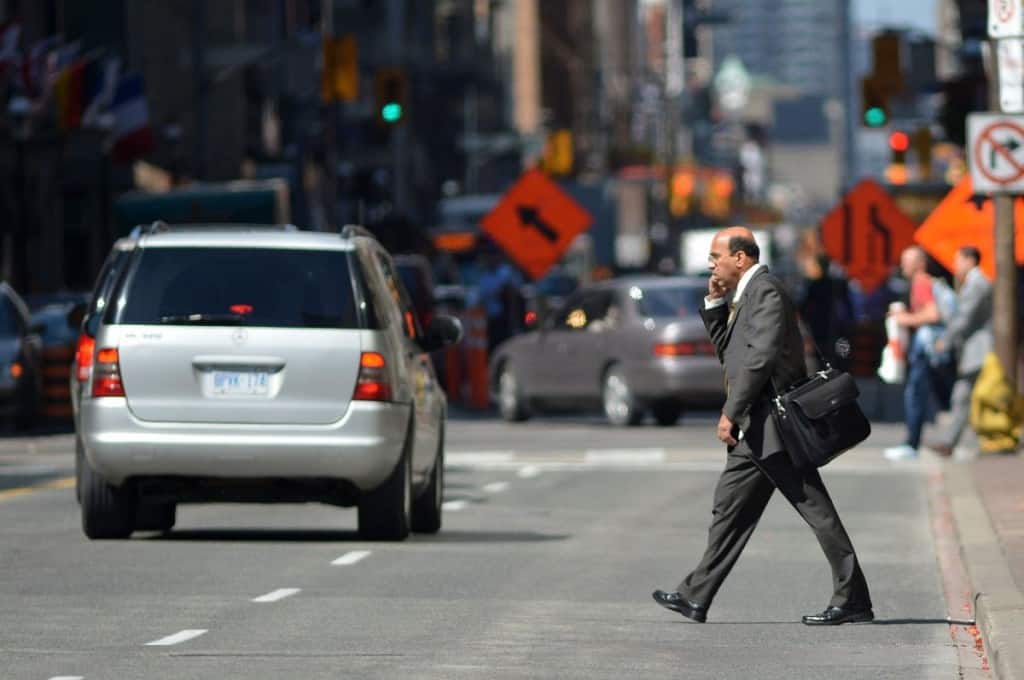 Regardless of the fact that jaywalking can be incredibly dangerous as it leaves pedestrians at risk of serious injury from being hit by a vehicle, it is something that almost everyone has done. What a lot of people don’t realize though is that they can actually be breaking the law by doing so as it is a criminal offence in many states in America.