There exist three kinds of jokes. First there’s the good ones, that will make you giggle and cry from laughter a bit no matter where you are or what you’re doing. Secondly, there’s the bad ones that you can’t even bother but to roll your eyes at. And the third kind are actually so bad that at some point they become hilarious and are will make you laugh for some unknown reason. Here’s the ten jokes that we have collected that are so bad they’re actually funny. Enjoy! 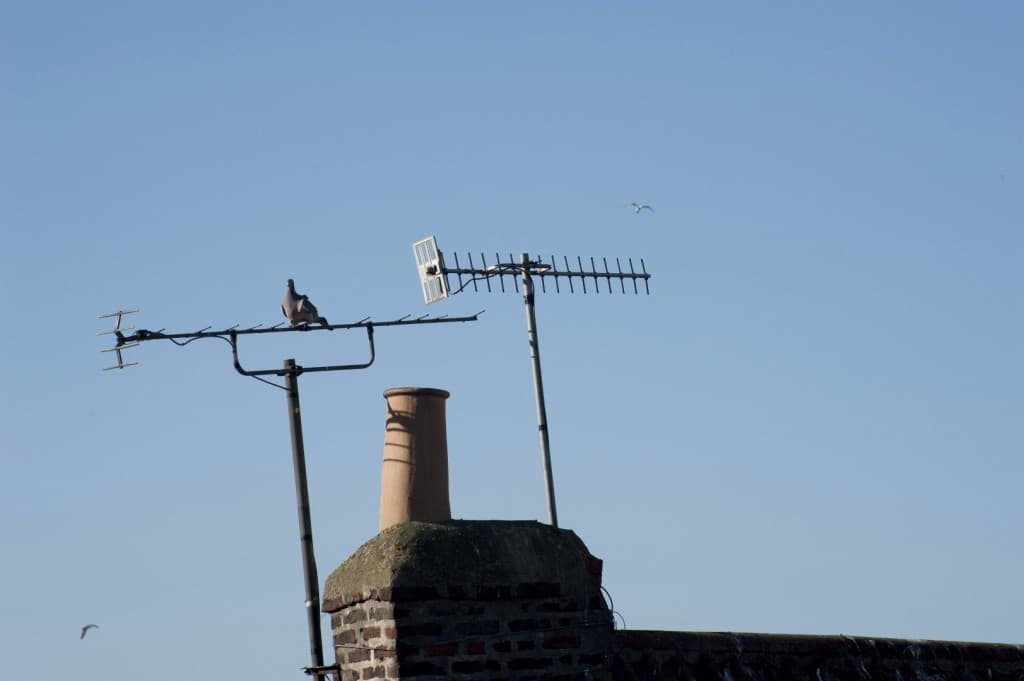 “Two antennas met on the roof, fell in love and got married. The ceremony wasn’t much but the reception was excellent.” 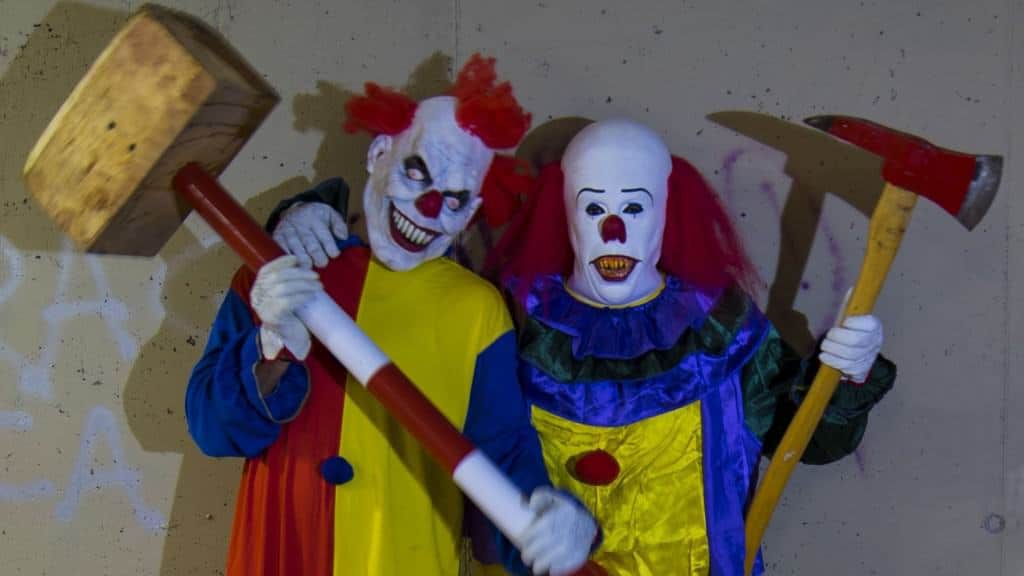 “Two cannibals are eating a clown. One says to the other: Does this taste funny to you?!” 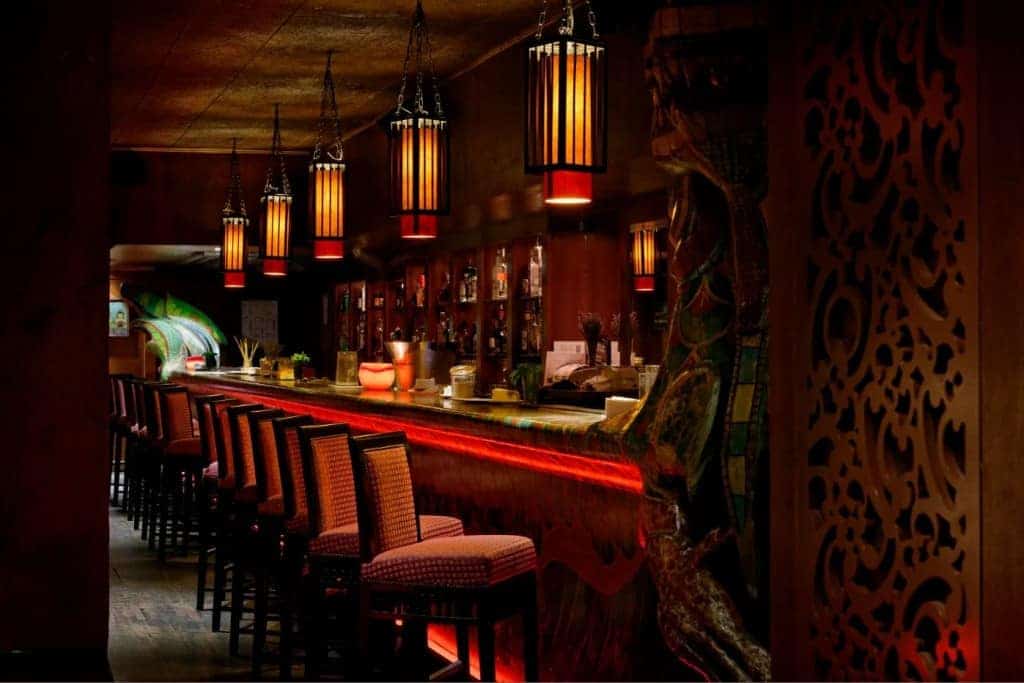 “A dyslexic man walks into a bra.” 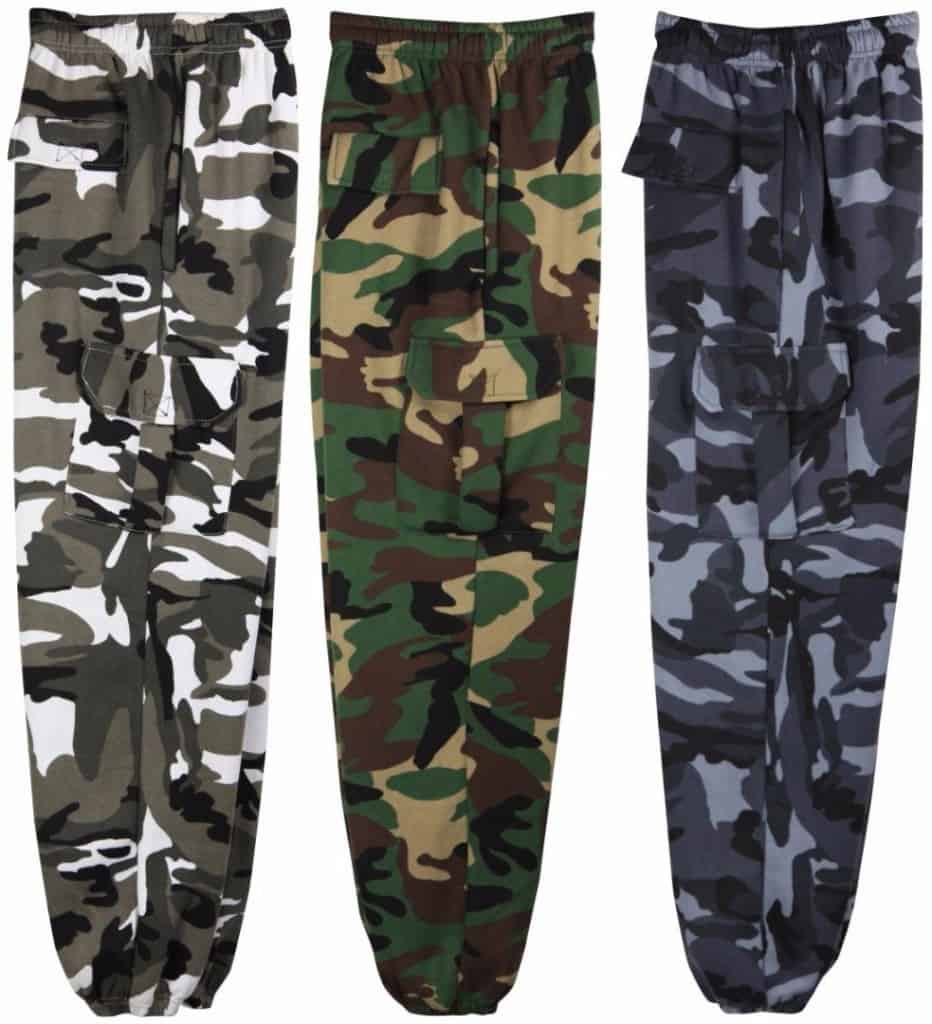 “I went to buy some camouflage pants the other day but couldn’t find any.” 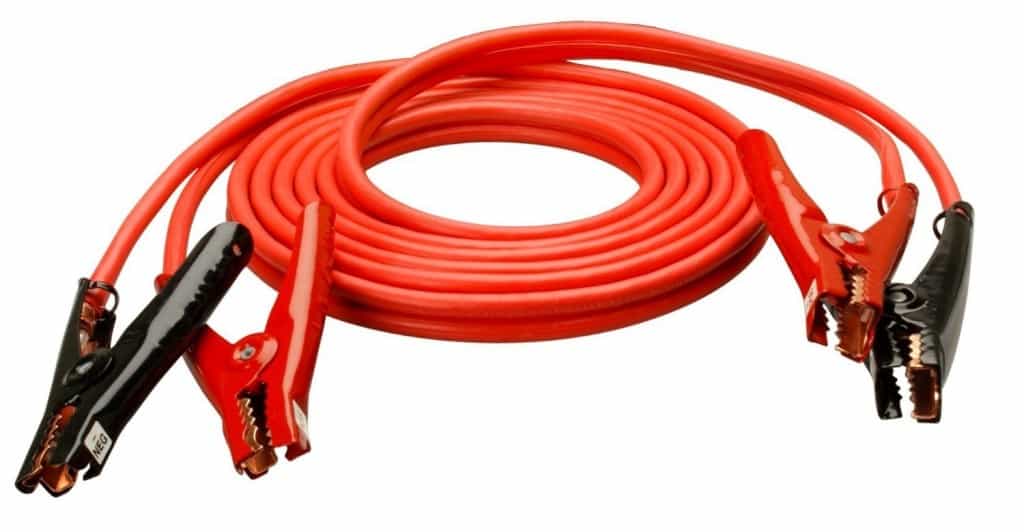 “A jumper cable walks into a bar. The bartender says: I’ll serve you, but don’t start anything.” 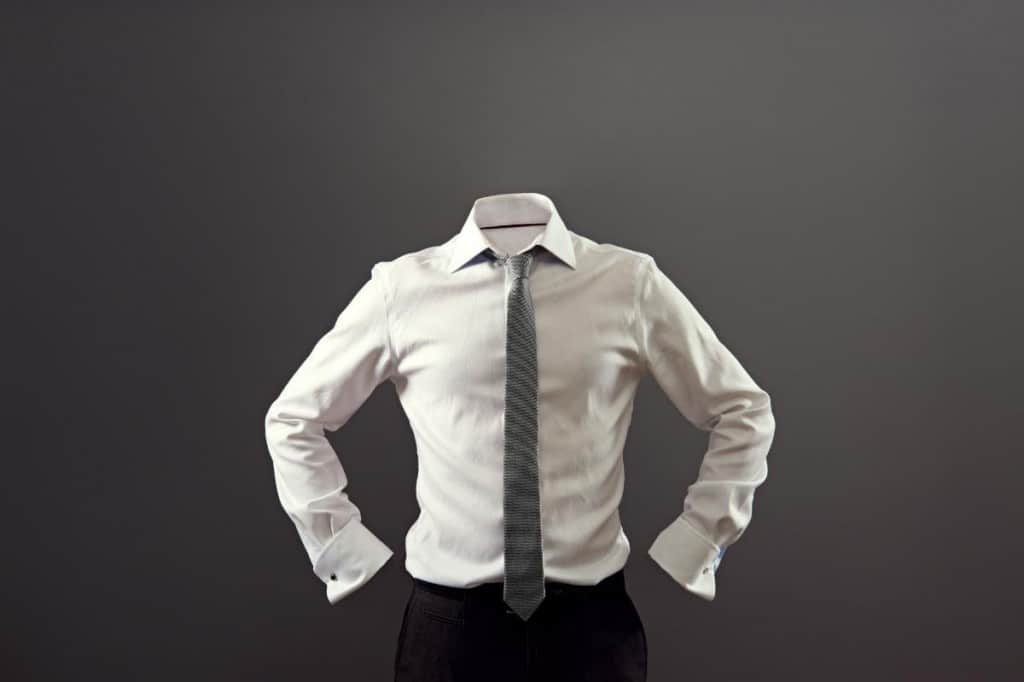 “An invisible man marries an invisible woman. The kids are nothing to look at either.” 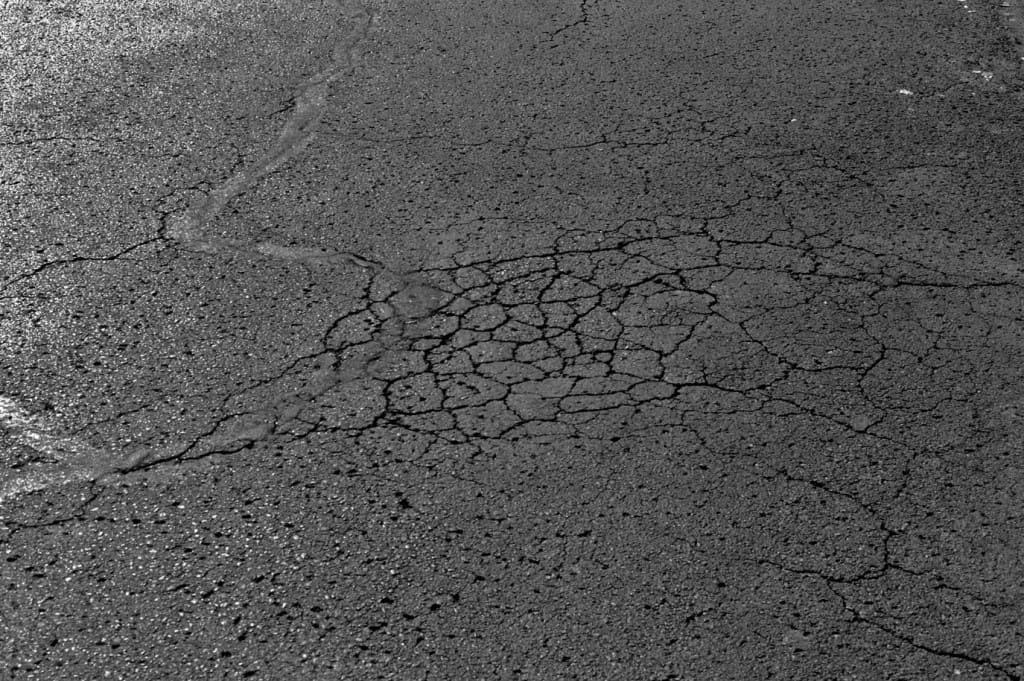 “A man walks into a bar with a slab of asphalt under his arm and says: One beer for me, and one for the road.” 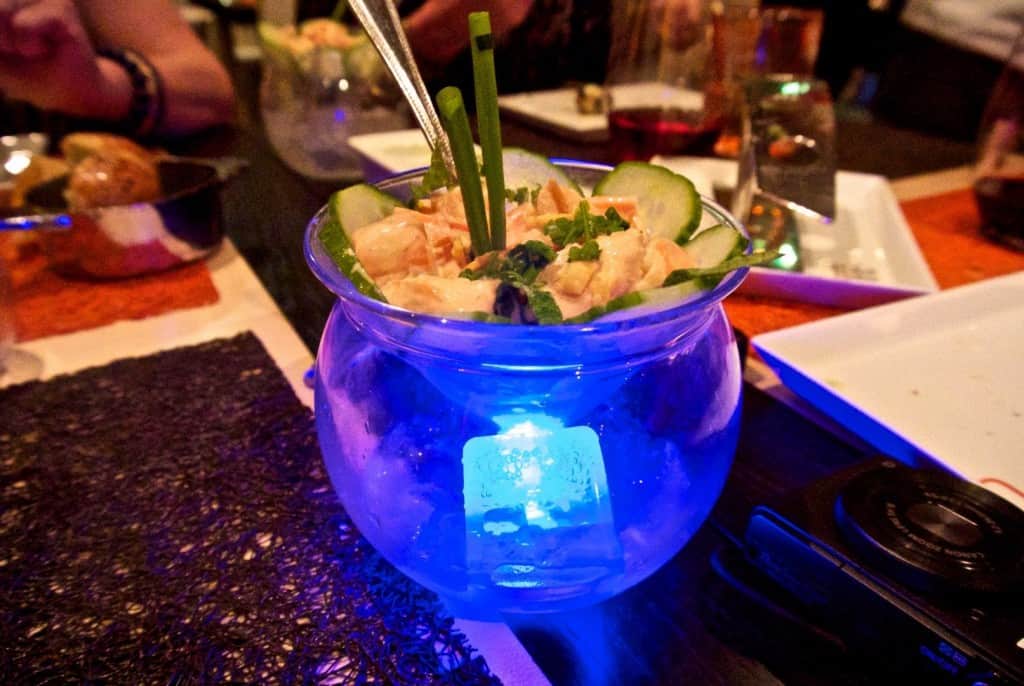 “I went to seafood disco… and pulled a mussel.” 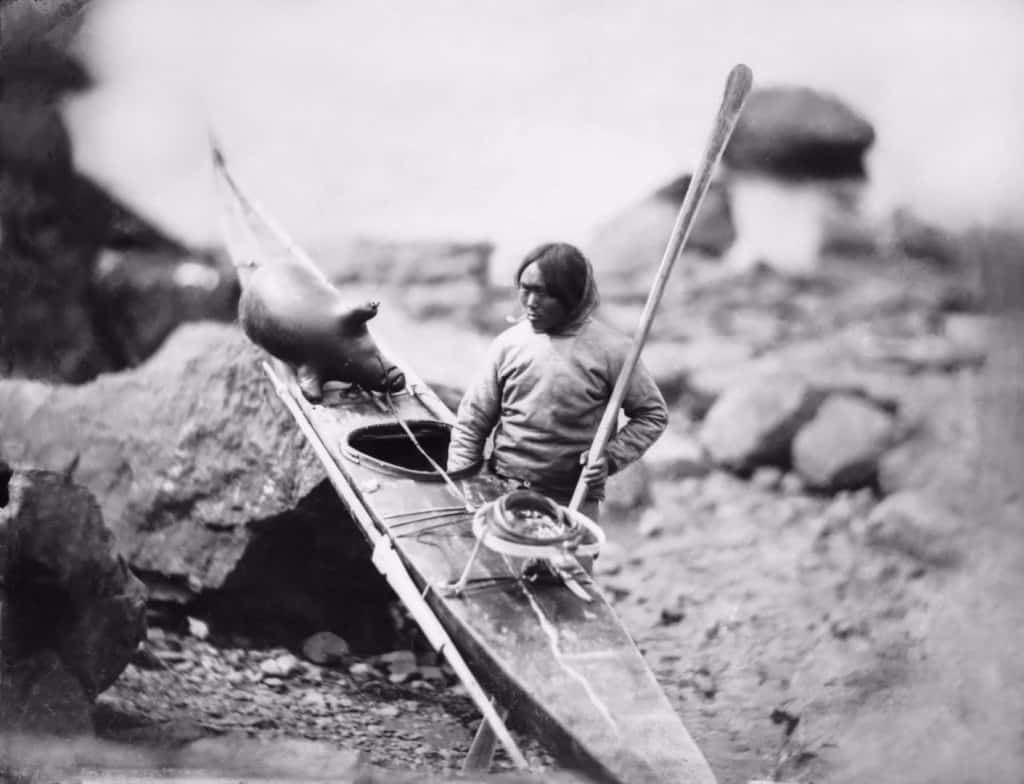 “Two Eskimos sitting in a kayak were chilly, so they lit a fire in the craft. Unsurprisingly it sank, proving once again you can’t have your kayak and heat it too.” 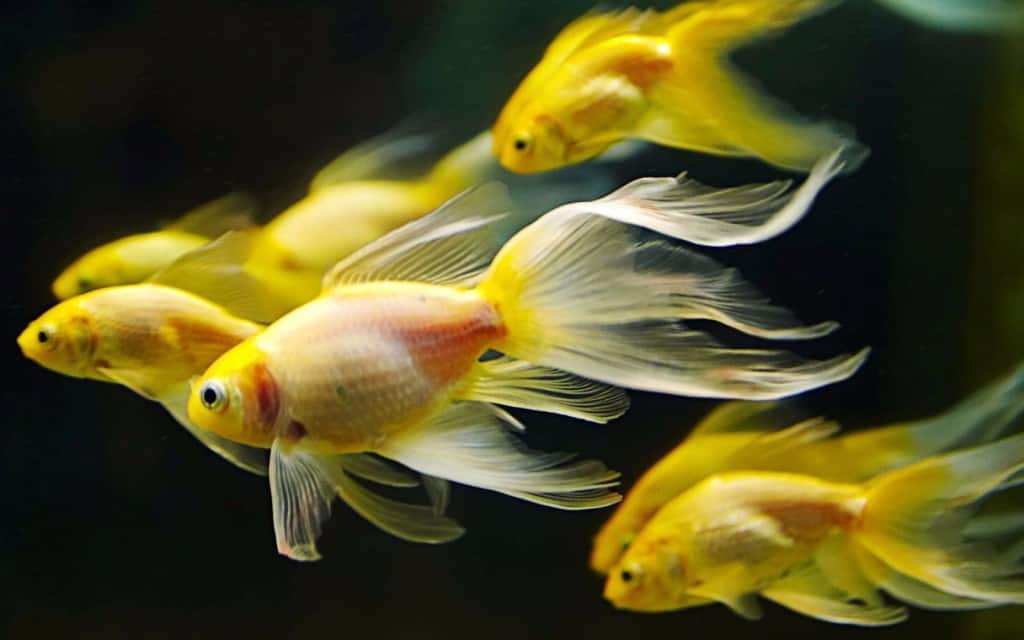 “Two fish swim into a concrete wall. One turns to the other and says: Dam!”