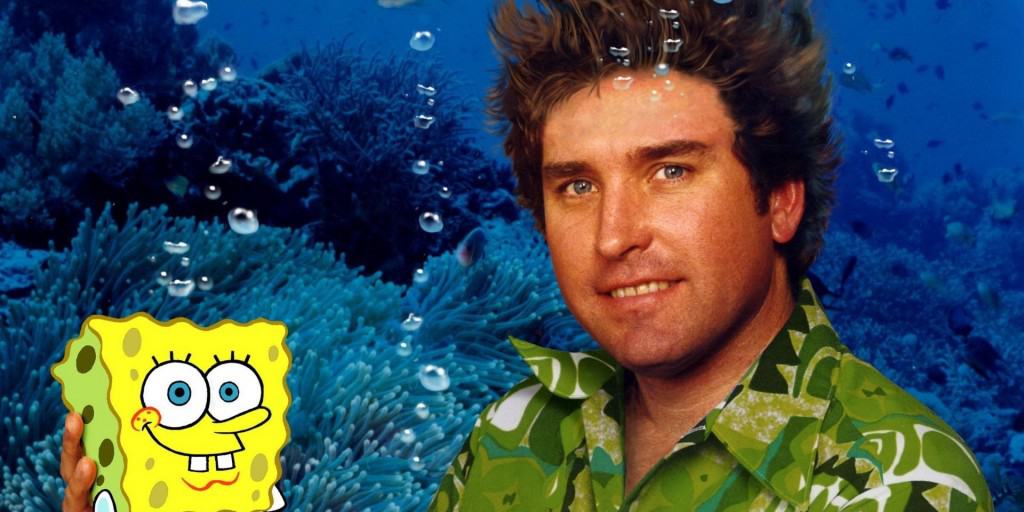 Stephen Hillenburg, the show’s creator, is an actual marine biologist. He has a degree in natural resource planning. 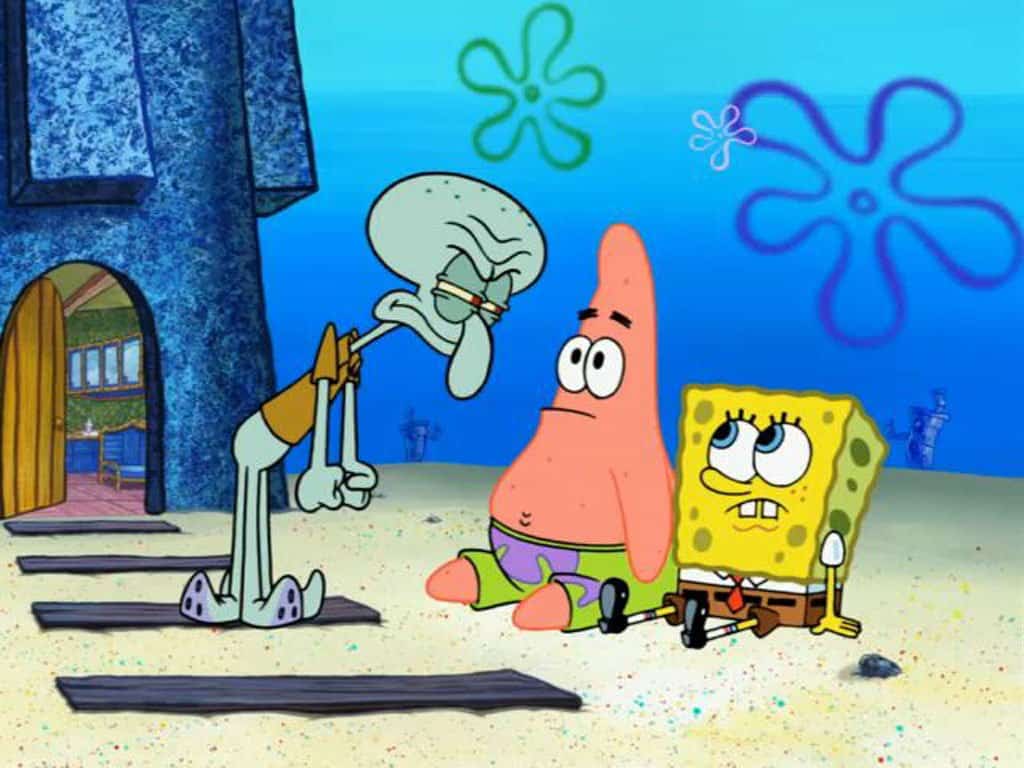 Despite his name being Squidward, the character is actually an octopus and not a squid. The show’s animators decided to give Squidward only six tentacles because any more would’ve weighed him down visually.

SpongeBob Has It’s Own Fungi 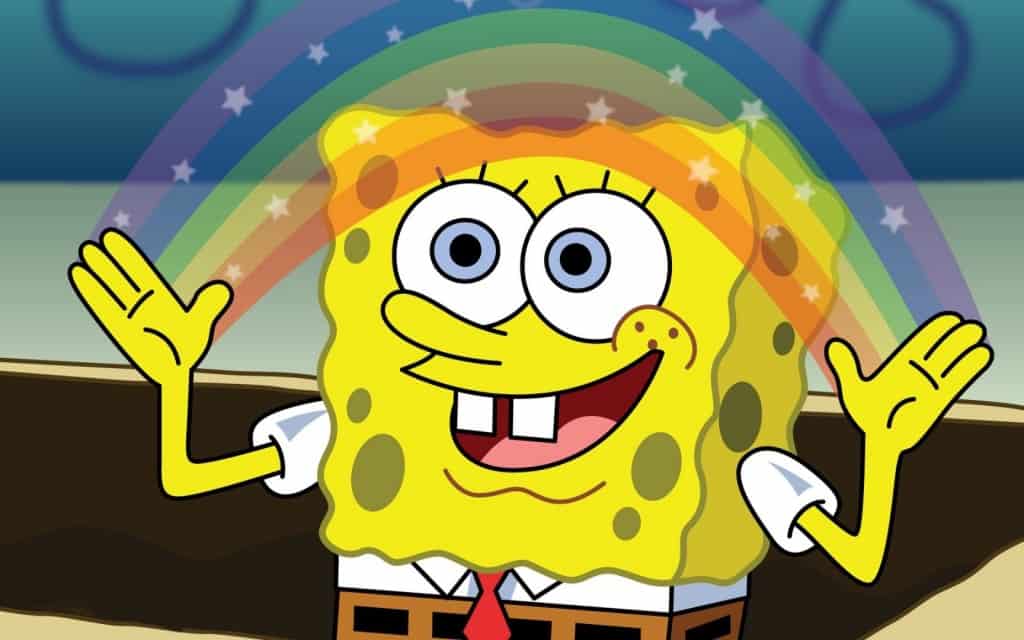 SpongeBob has his very own fungi named after him. Researchers at San Francisco State University named the mushroom after the character stating that it resembled the famous sea sponge. 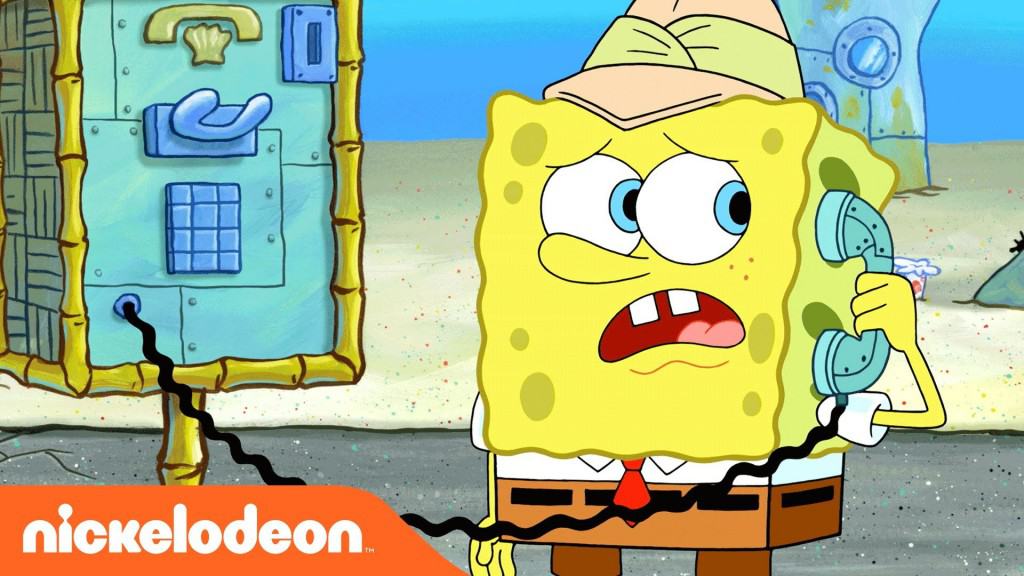 SpongeBob holds the record for being the longest running Nickelodeon series. Almost 200 episodes have aired. The show has even surpassed The Rugrats’ record, which only had 172 episodes. 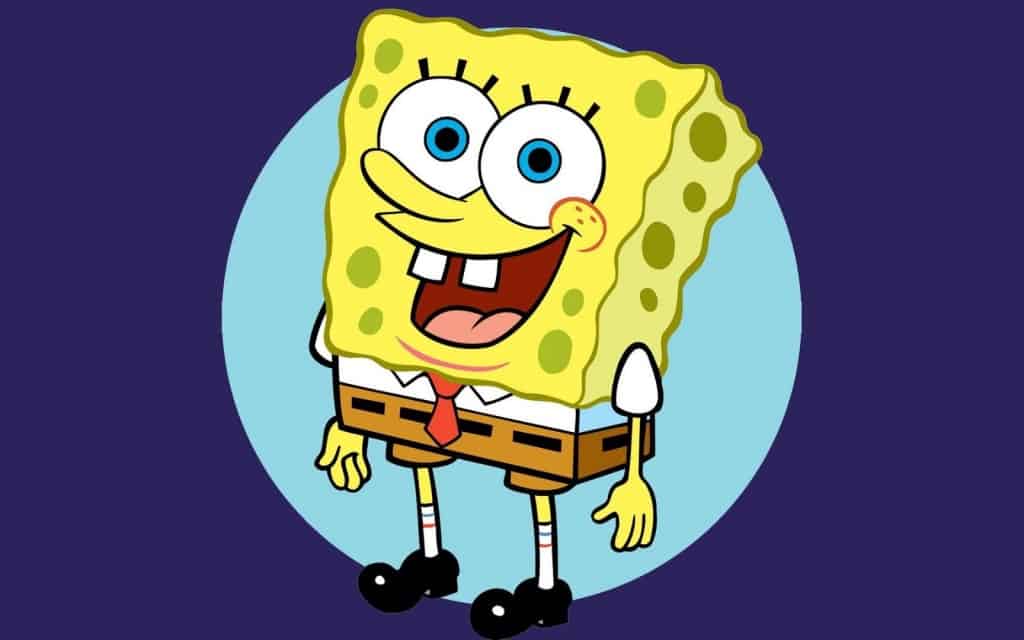 SpongeBob was going to originally be called SpongeBoy. The show’s creators decided to change the name after learning SpongeBoy was copyrighted by a mop. 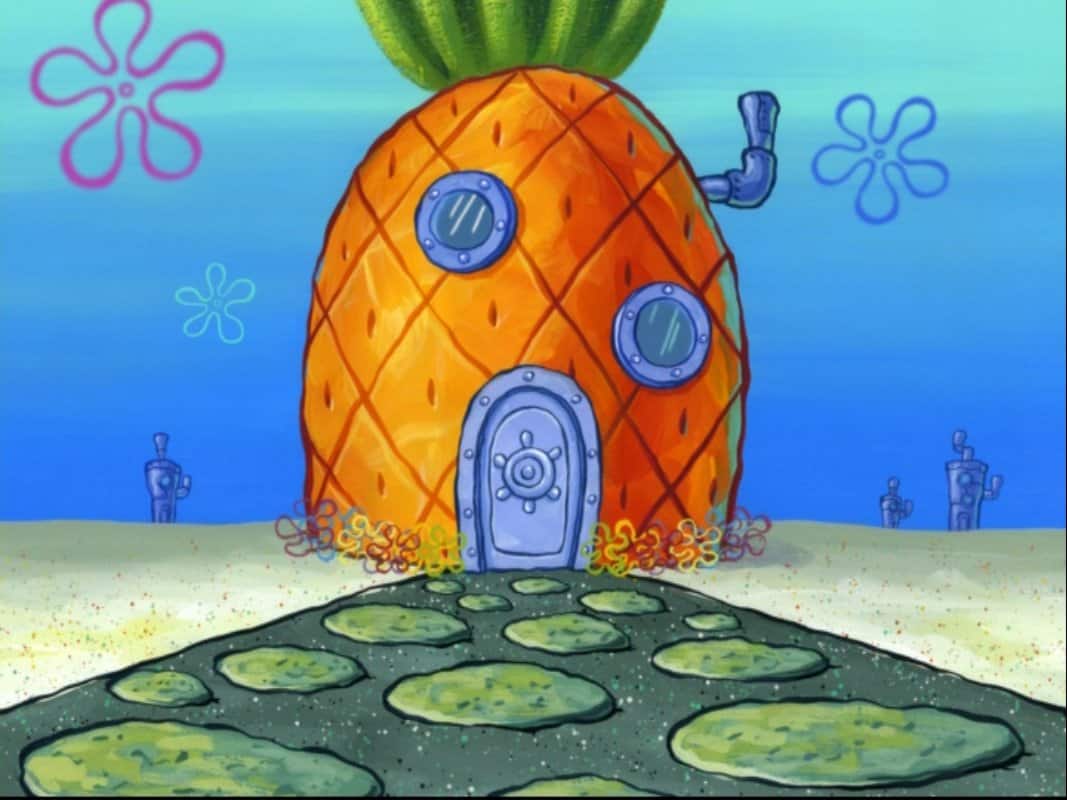 Bikini Bottom is actually a real place. It’s an underwater city that’s beneath the island of Bikini Atoll. The island is located in Micronesia. 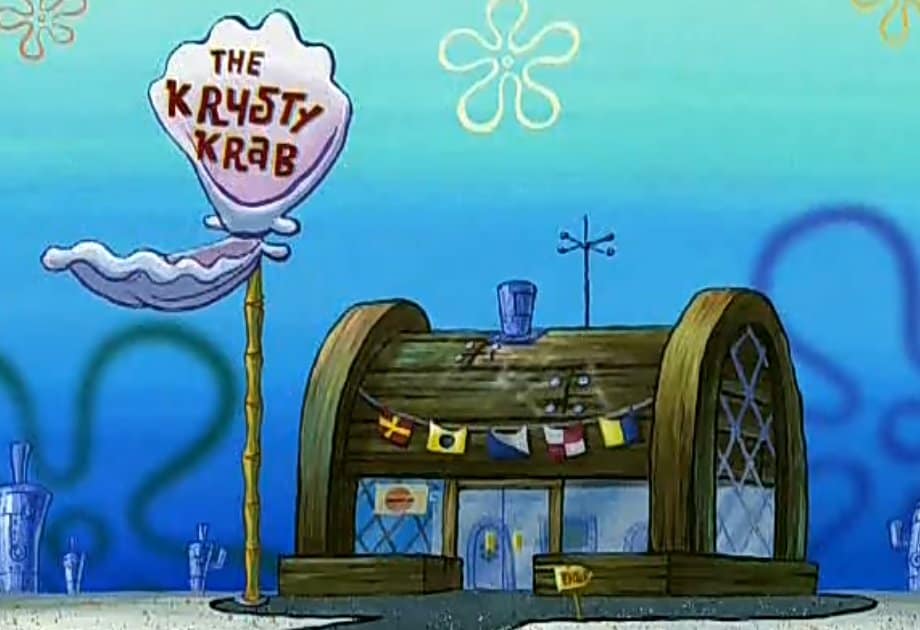 The Krusty Krab building is an actual replica of a lobster trap. That would explain why Mr. Krab spends so much time there, he’s trapped. 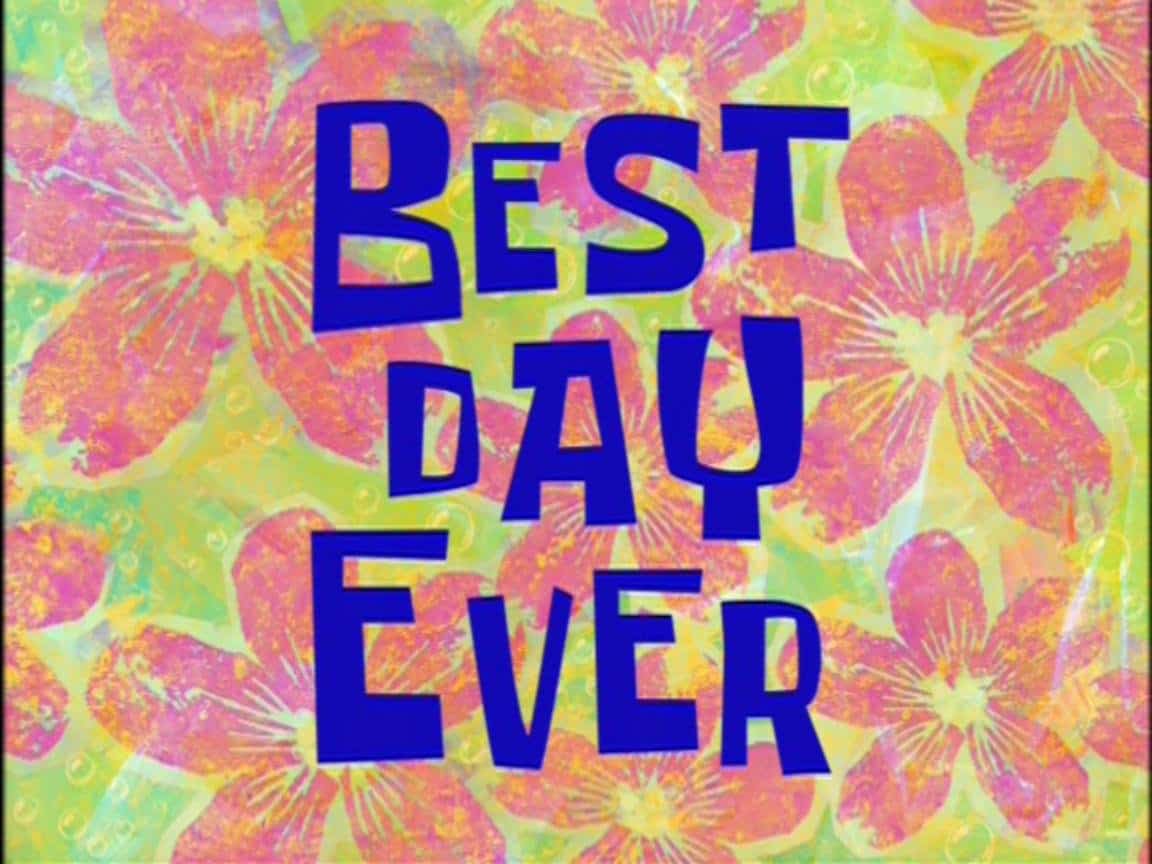 The Season 4, Episode 20 episode is titled ‘Best Day Ever’. April 20th aka 4/20, is a popular holiday amongst cannabis users. 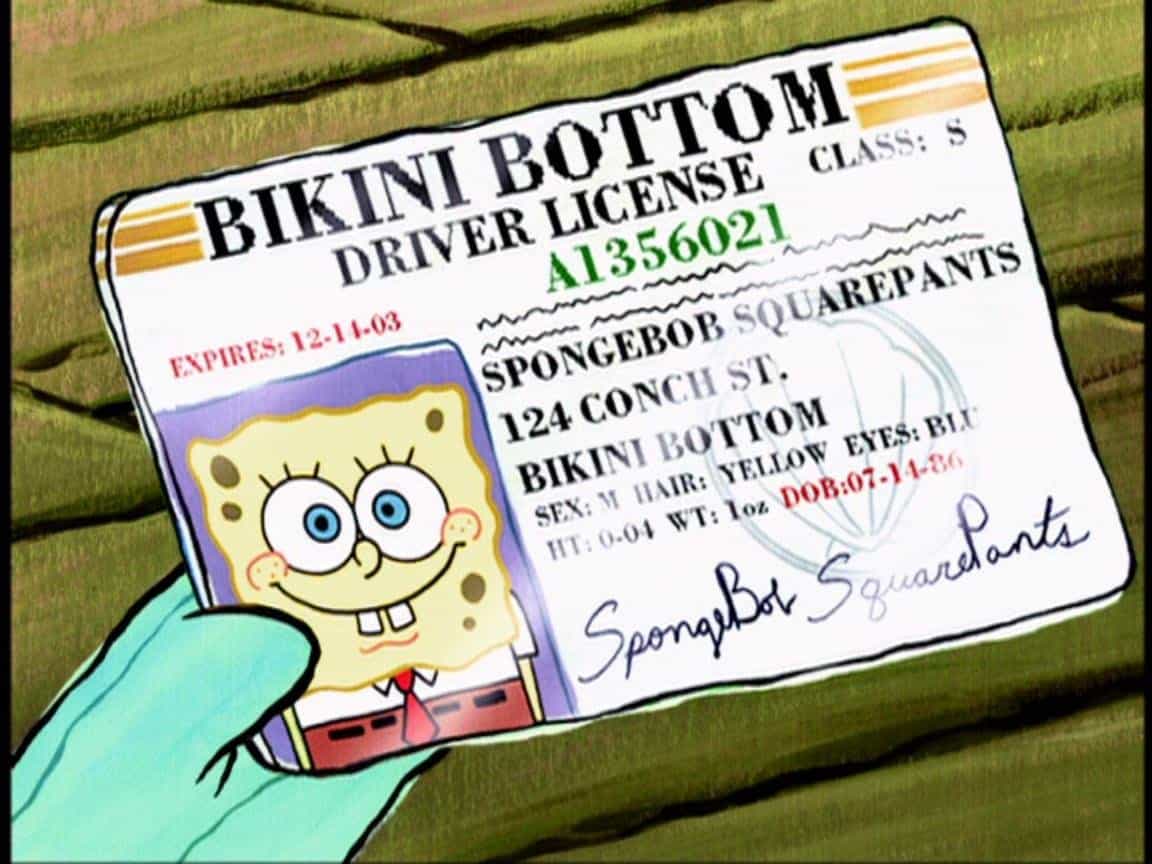 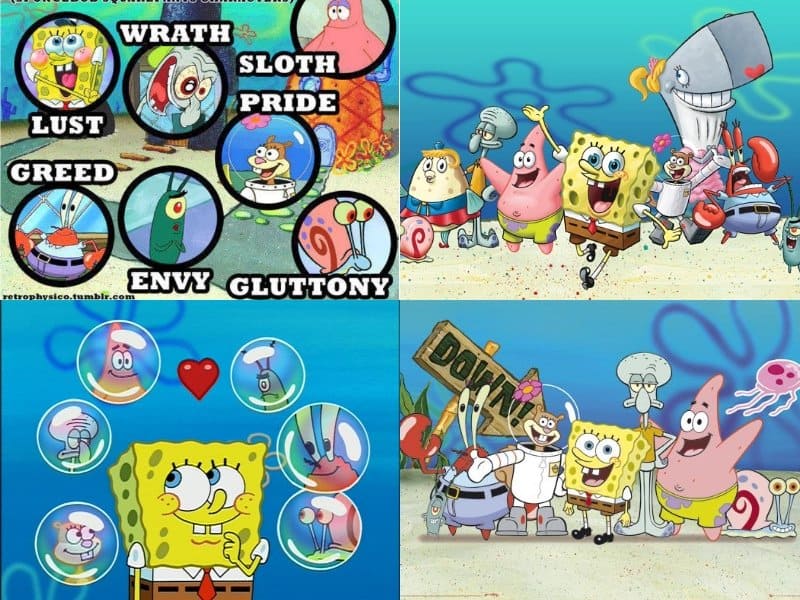 Unbeknownst to many fans, the show’s main characters are based on the seven deadly sins.