Whether you’re opposed to or for it, the rise in legality of smoking marijuana continues in the United States. If it’s regulated like alcohol, it will be treated as another form of activity people can do to relax and reach a high. With its slow rise in the US, you might be surprised where it can be found legally.

Despite some insane laws in North Korea, they actually fully support cannabis. They go as far as saying it’s a better and healthier alternative to standard tobacco. Here are some other weird facts about smoking weed.

There Was Medical Whiskey

Similar to medicinal marijuana, there was also a faster start for whiskey during the Prohibition era. Many pharmacies would sell the alcohol on a medical basis. It was a cash cow in 1922 when a company made $40 million in the first three years. 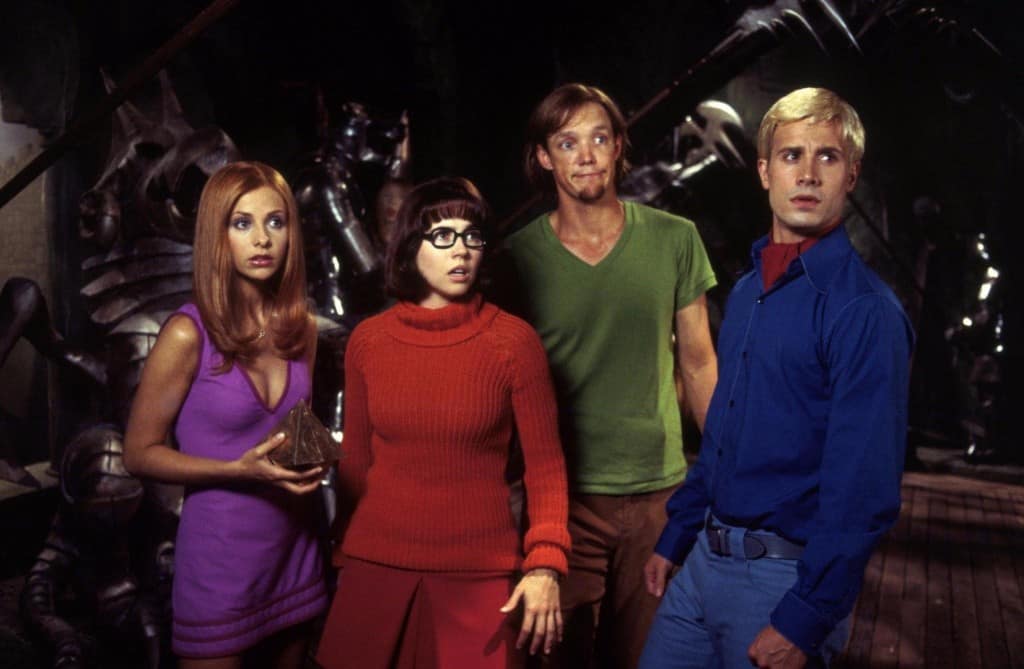 When the 2002 release of Scooby-Doo was in preproduction, there was talk of making the movie aimed toward older teenagers and young adults. There were going to be lots of cannabis jokes and there was going to be a lesbian relationship involving the two women of the group, Daphne and Velma. 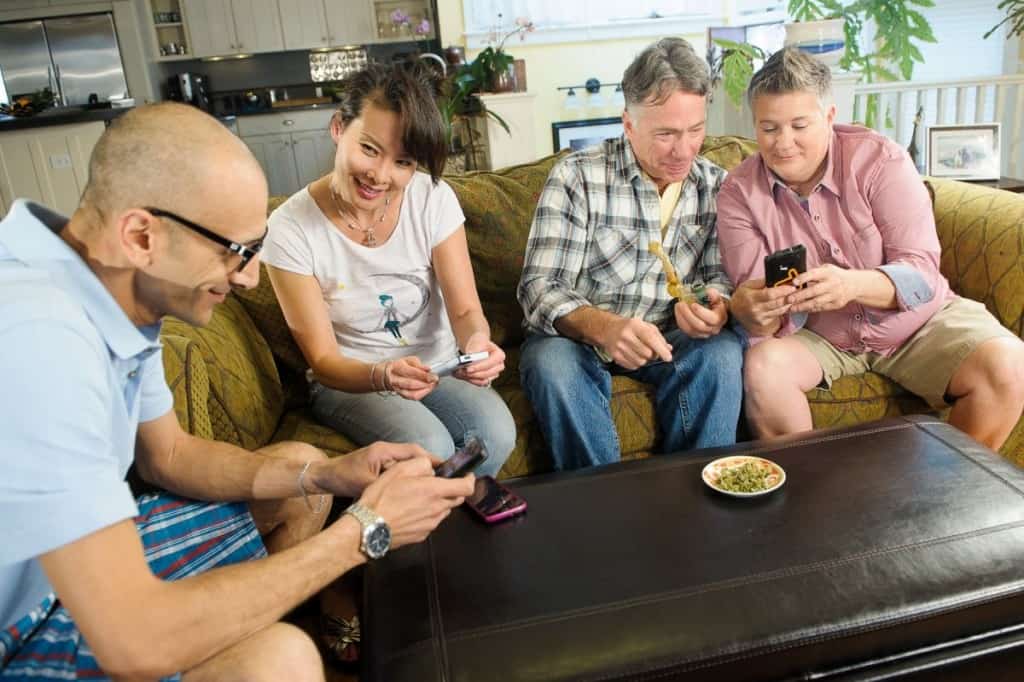 Intelligence can take a hit if kids and teenagers try smoking pot for the first time. However, it doesn’t affect people nearly as much when they reach adulthood. 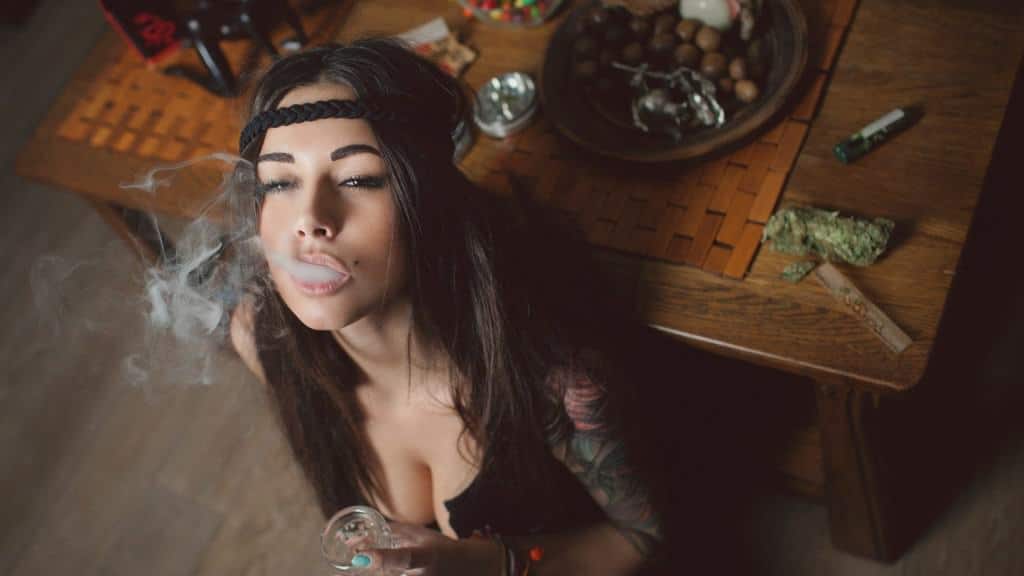 Specifically, teenage girls see the worst effects of smoking cannabis. The mixture of what the drug can do and hormones likely cause worse disorders and moods when compared to teenage boys.

Hard To Kill Yourself 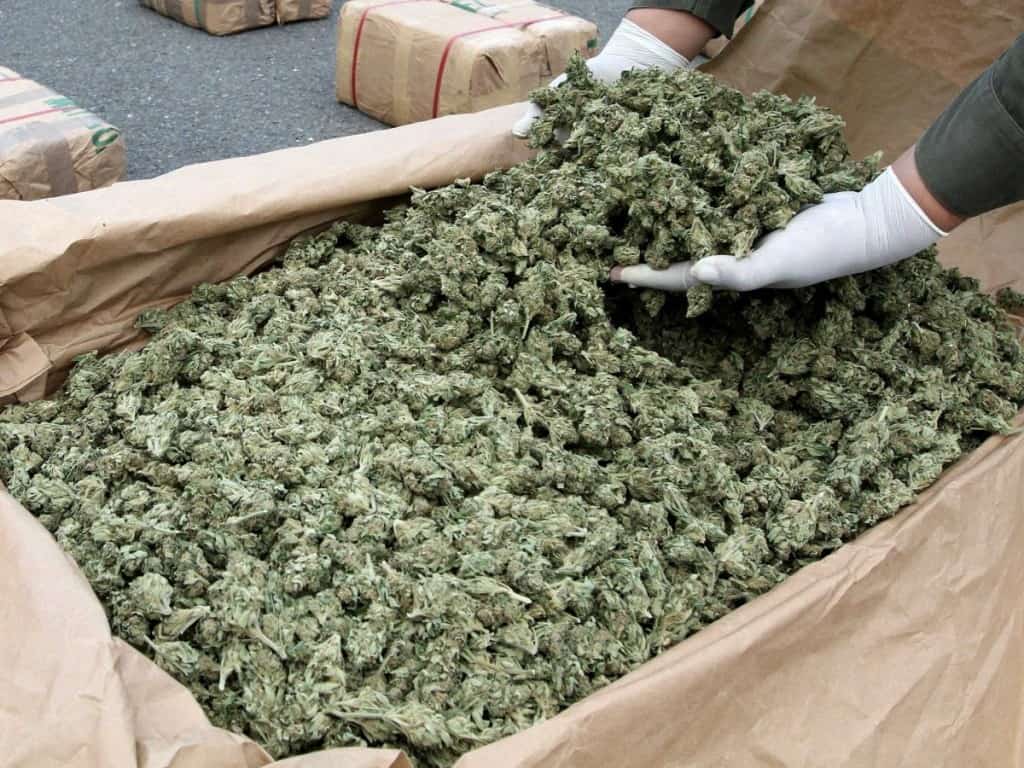 Even though marijuana can have plenty of disturbing effects on younger people, it’s never a threat to overdose. To die from using the product, the smoker would have to use 1,500 pounds in 15 minutes. Anybody dying after using the product generally died due to complications with something else and weed triggered it. 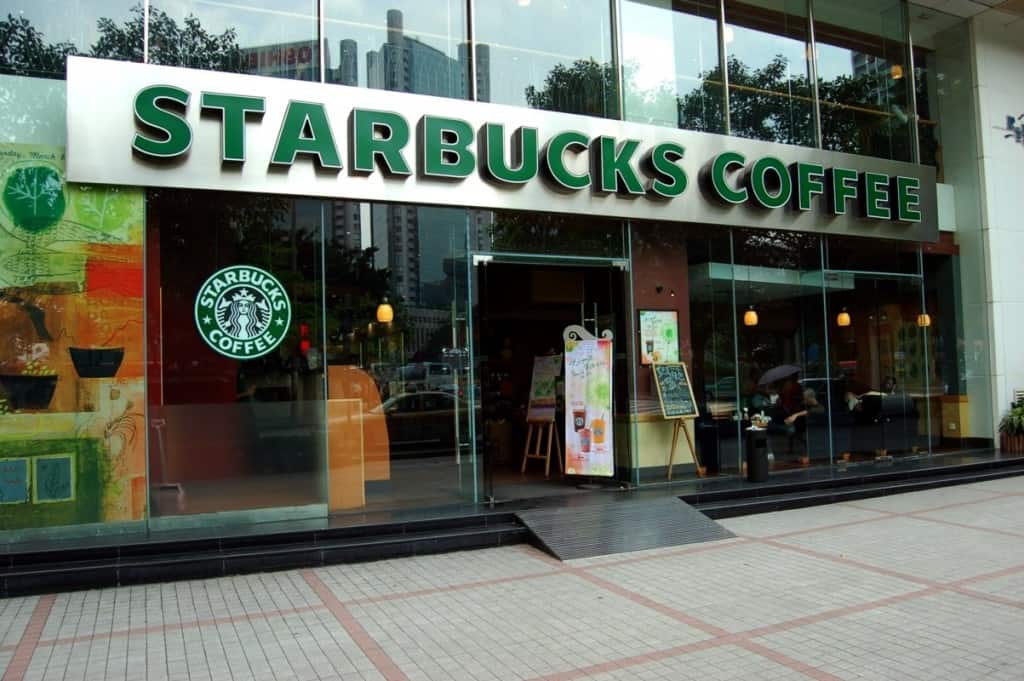 Now that weed is legal in Colorado, medical marijuana depositories have boomed throughout the state. There’s about a 2-to-1 advantage over Starbucks stores, and there are similar results when compared to liquor stores and even public schools. 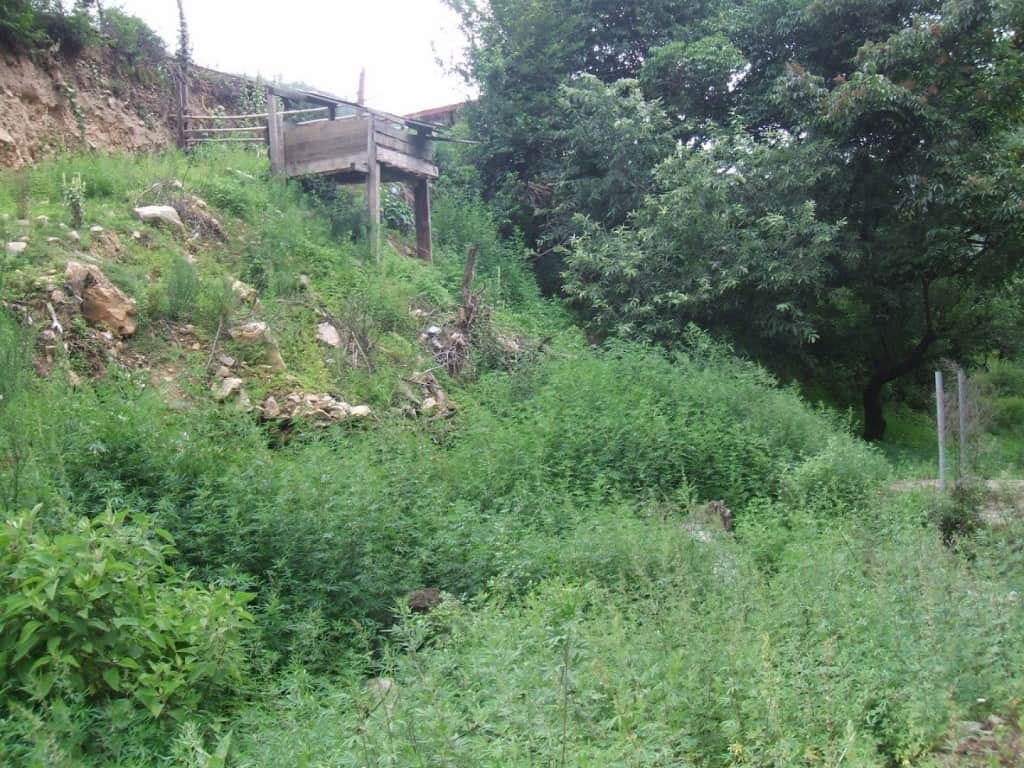 Weed can be found throughout the South Asian country. It grows wildly and is more common than standard grass, but it’s not commonly smoked. Instead, pigs eat it. 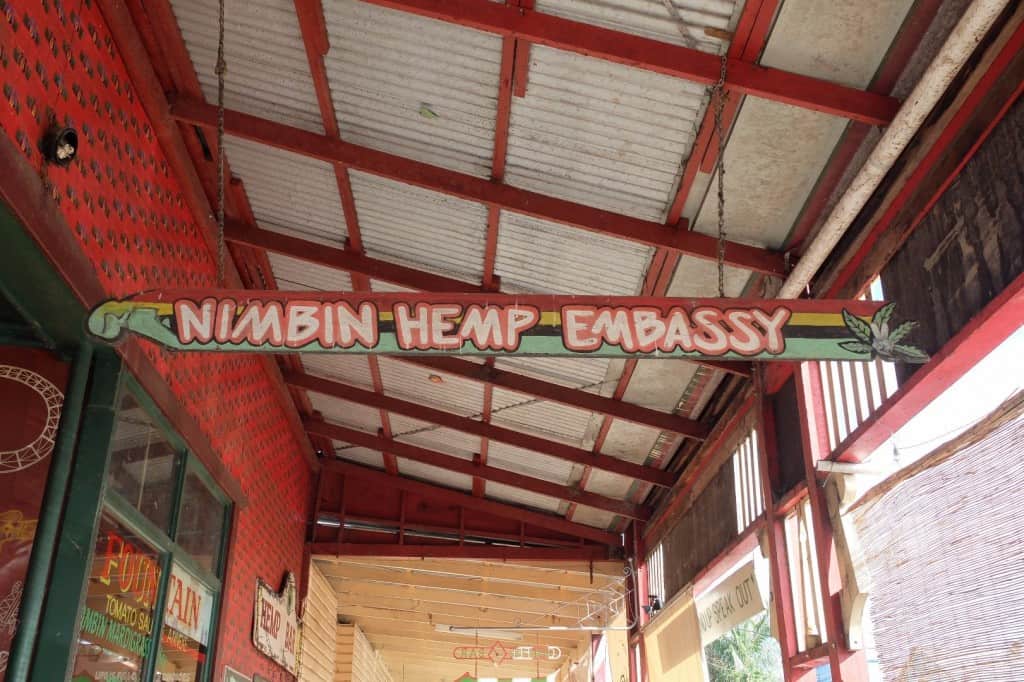 Marijuana is openly sold and grown in Nimbin, New South Wales, and it has gained a cult following with many people visiting for that sole reason. Weirdly enough, the town is located in Australia, where weed is illegal. 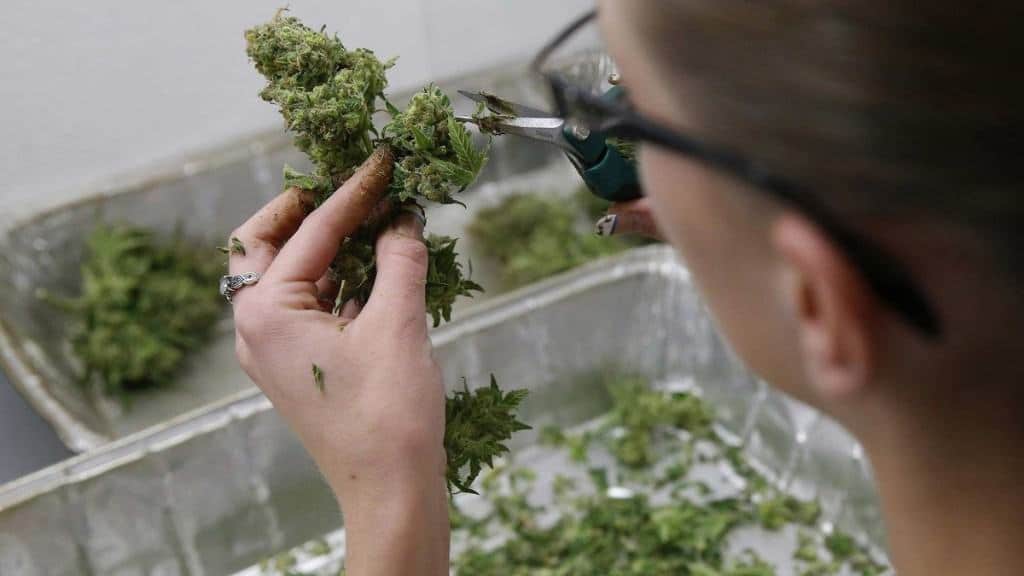 Back around 1971, Stanford and University of Massachusetts students participated in a drug deal over the internet. It was the first e-commerce transaction ever done online. 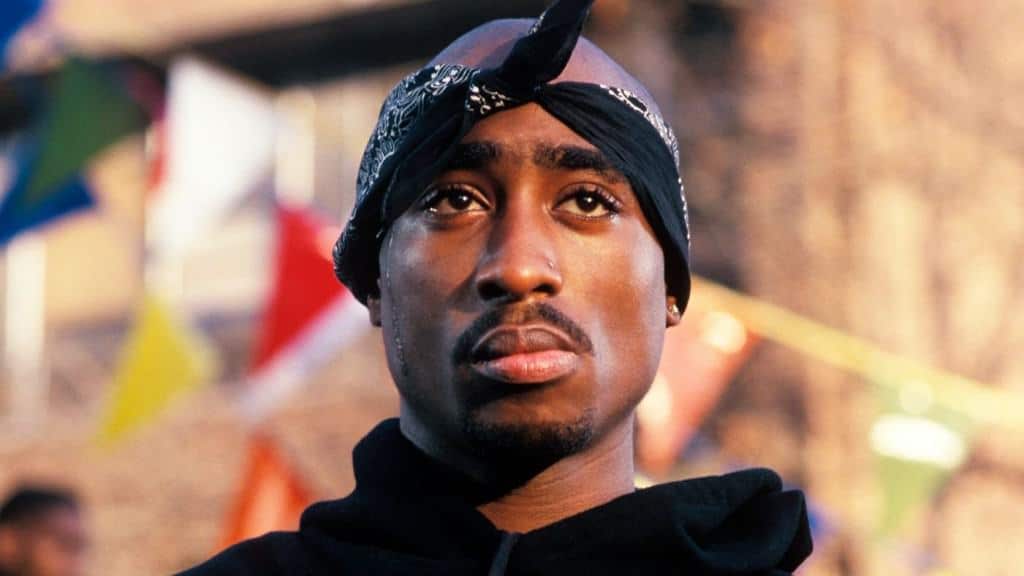 The hip-hop group Outlawz sent out legendary rapper Tupac in a unique way. When the body was cremated, the group mixed in the ashes with weed and smoked it.