10 Of The Most Expensive Mistakes Ever Made

Every single person in the world makes mistakes, it is just a part of human life that nobody is infallible. The important thing to do is to learn from them and try to minimize their consequences. However, not every mistake has the same effect, with some having far reaching costs that can affect the lives of thousands if not millions of people. In some very rare instances, the errors can even cost huge amounts of money and be hugely expensive for everyone involved, like those in this article. 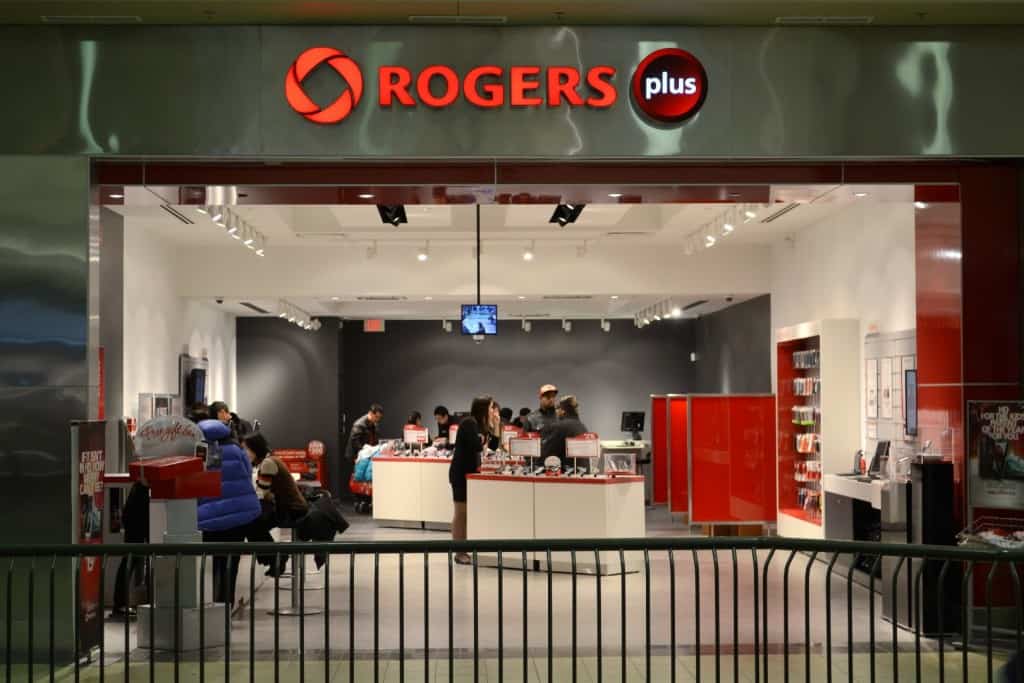 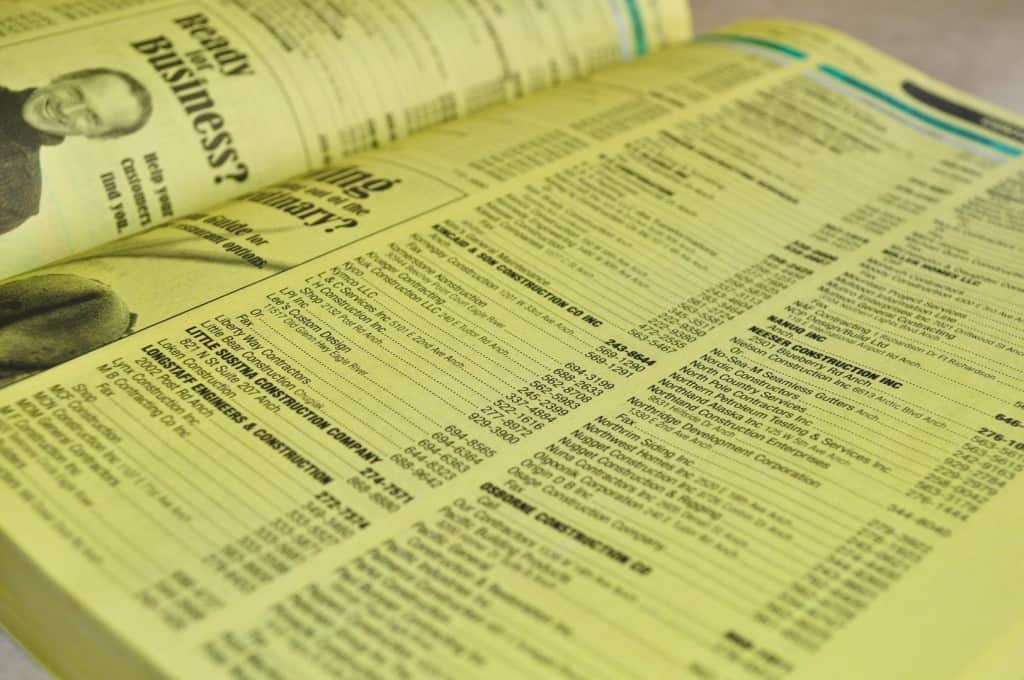 French Trains Are Too Wide For Tracks 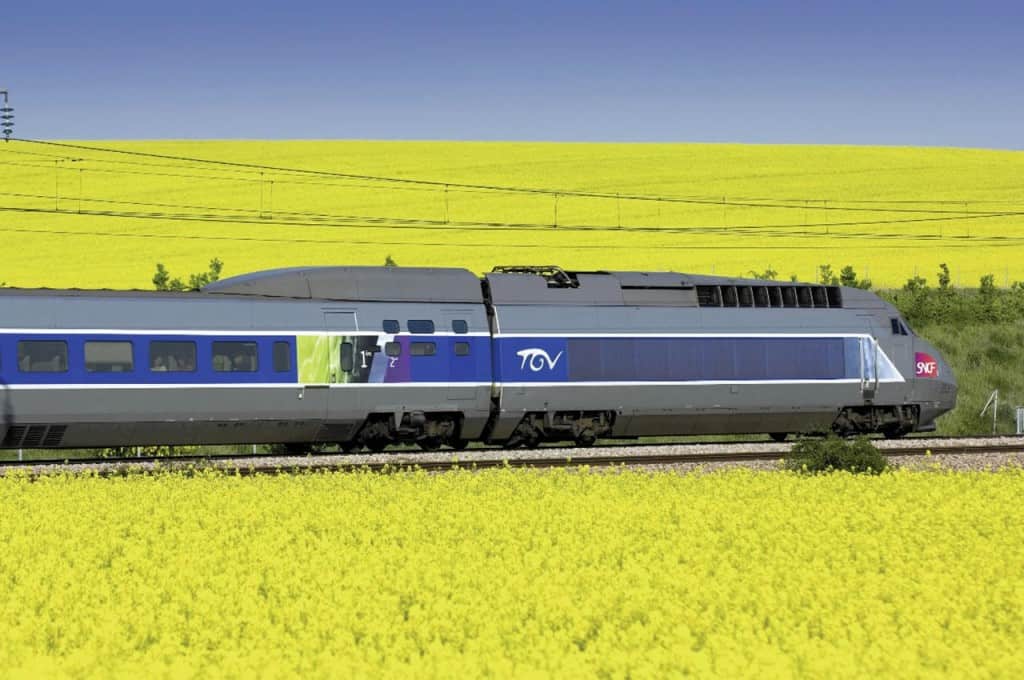 French railway operator SNCF managed to lose around $60 million after they made a very costly error when they designed a series of new trains. The organization ordered 2,000 of the vehicles without realizing that they would be too wide for most of the stations on the railway network, necessitating construction work that ran into millions of dollars. 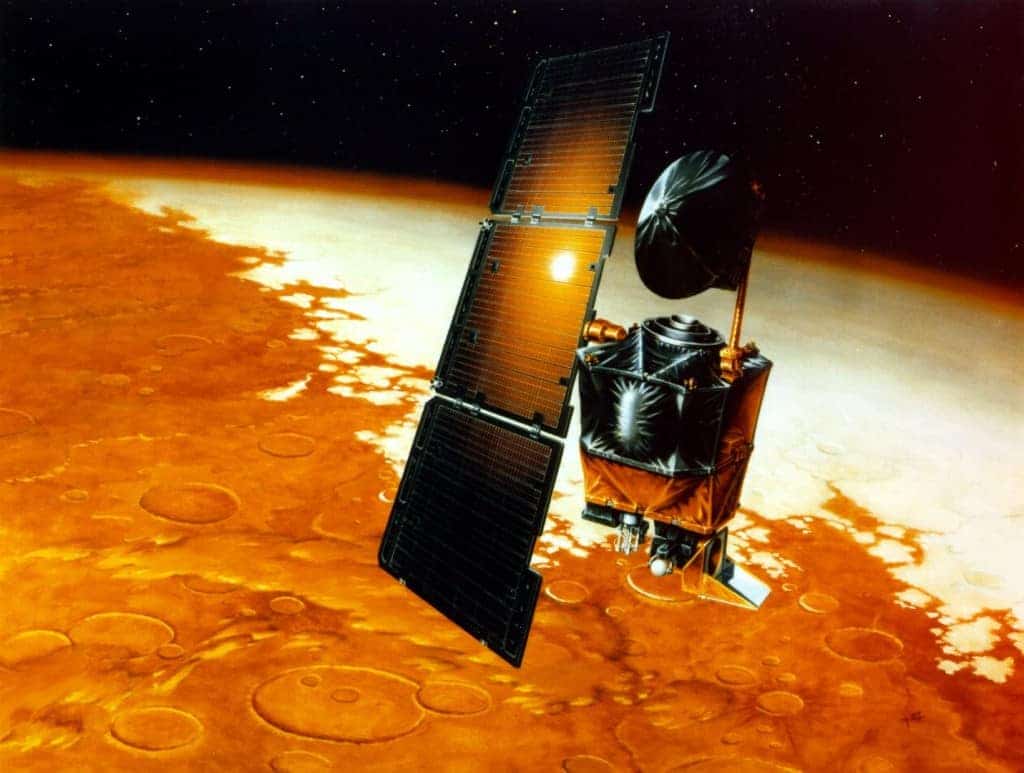 The Mars Climate Orbiter cost NASA around $125 million to construct and send into space. However, it was made almost entirely redundant when its technicians realized that a math error in the programming meant it couldn’t carry out its work. One of the calculations had been carried out in the wrong unit of measurement and the probe flew too close to Mars and crashed on its surface. 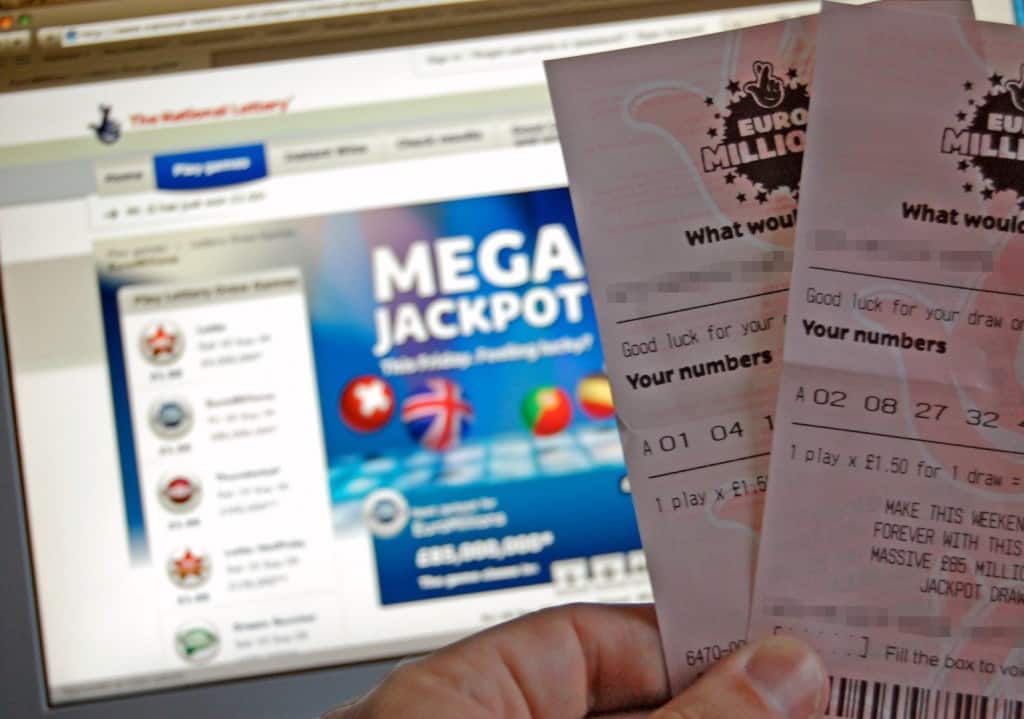 In 2010, a British couple picked the winning Euro Million lottery numbers. The prize money for that particular draw was $181 million, meaning that they would become hugely rich after cashing in their ticket. Unfortunately for both of them, the husband had thrown away the winning ticket and they couldn’t claim the prize. 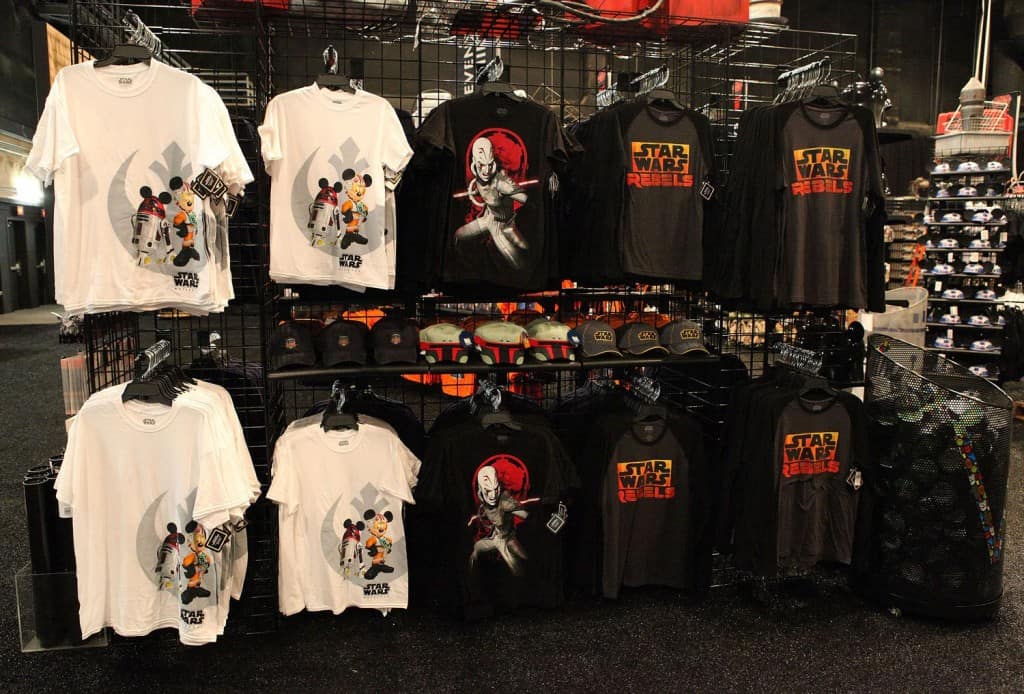 Fox were reluctant to greenlight Star Wars as they didn’t believe it would be a hit and needed a fairly large budget for the many special effects. As part of the negotiation, creator George Lucas agreed to take a cut in his fee to push through the budget, though he also managed to secure the merchandising rights to the franchise as Fox didn’t believe they would be worth anything. This proved to be a costly error as estimates have found that the rights may have earned around $20 billion.

The Piper Alpha oil rig disaster was an explosion at the facility that occurred when a miscommunication meant that a worker didn’t know about a temporary cover that had been placed over a pipe. This mistake eventually led to a chain reaction that resulted in a huge explosion. The damage, compensation and insurance claims meant that the company lost almost $2 billion in total from the error. 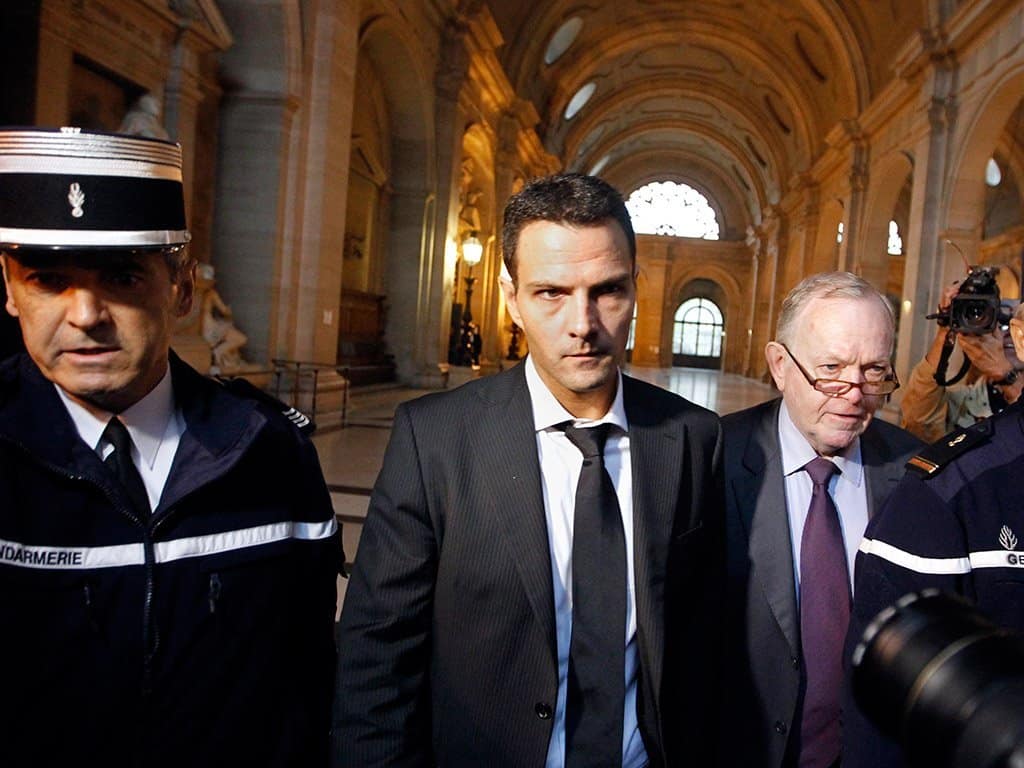 Howie Hubler was a rogue trader at the bank Morgan Stanley who was responsible for the company losing around $9 billion. He had made large profits from shorting sub-prime mortgages but the illegal trading cost him and Morgan Stanley big when the economy crashed and house prices fell dramatically. 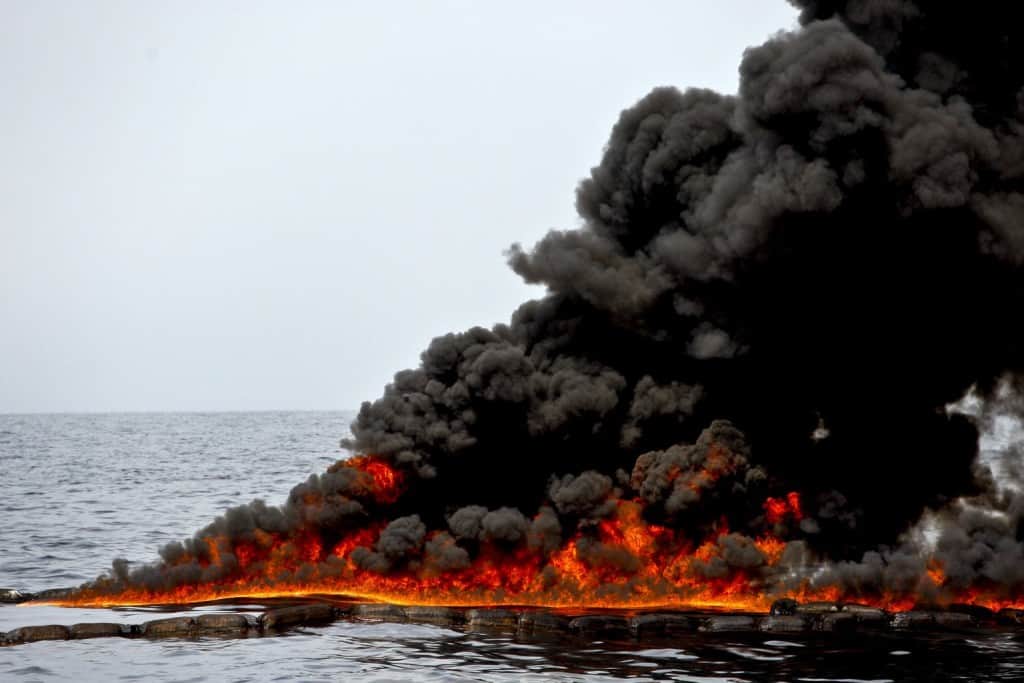 The BP oil spill occurred in April, 2010, and unfortunately claimed the lives of eleven workers due to explosions on board the Deepwater Horizon platform. The total volume of oil lost due to the incident was approximately 5 million barrels (210 million U.S. gallons). In total, this cost the company $42 billion. 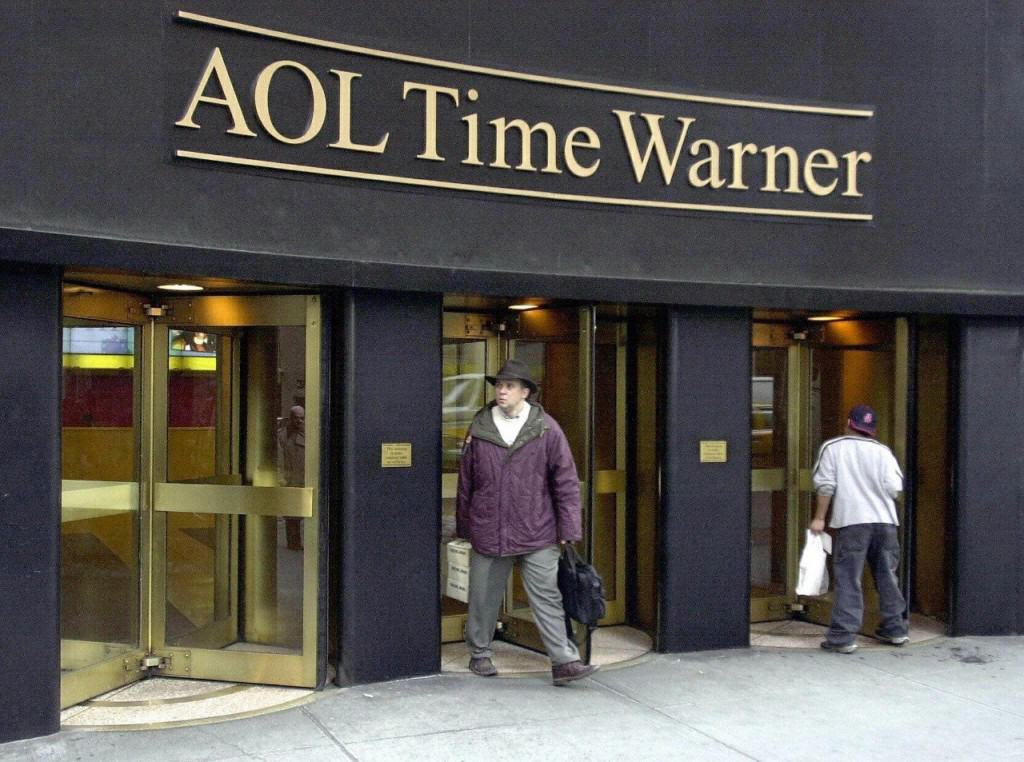 AOL purchased Time Warner in 2000 for a record $164 billion, a high price considering most valuations put the value of the company at just $100 billion. The mistake would later be emphasized after the dot com crash led to both companies becoming hugely devalued, with the merged entity posting a huge $99 billion loss in 2002.