Lions are members of the Felidae family and one of the big cats in the genus Panthera. The generally used term ‘African lion’ refers to various subspecies of lions found in Africa. With some male lions exceeding 550 lb (250 kg) in weight, lions are the second largest cat after the tiger. At present, wild lions exist in Asia and in sub-Saharan Africa while other kinds of lions have vanished from Southwest Asia and North Africa in historic times. This list contains 10 interesting facts about lions you didn’t know.

Adult lions require between 10 and 15 pounds of meat each day. 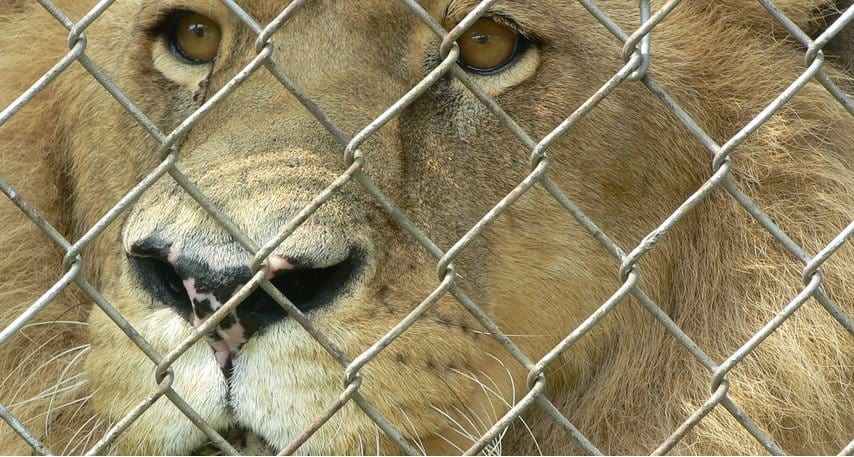 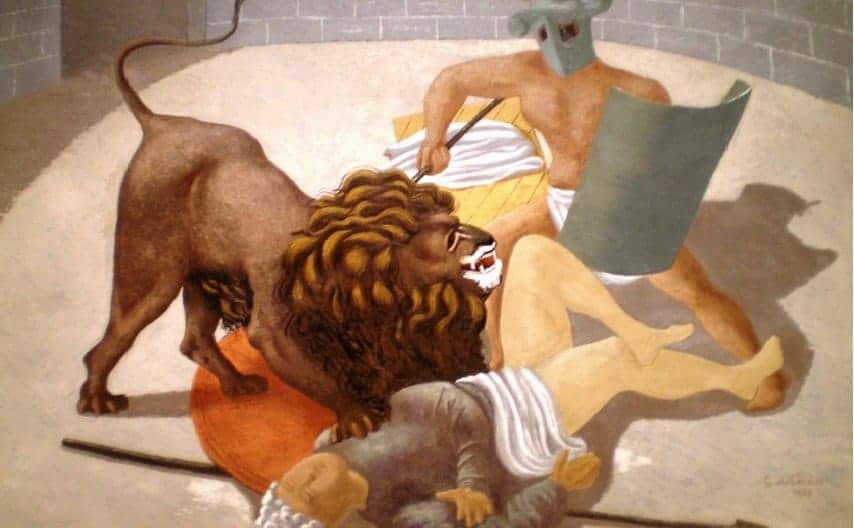 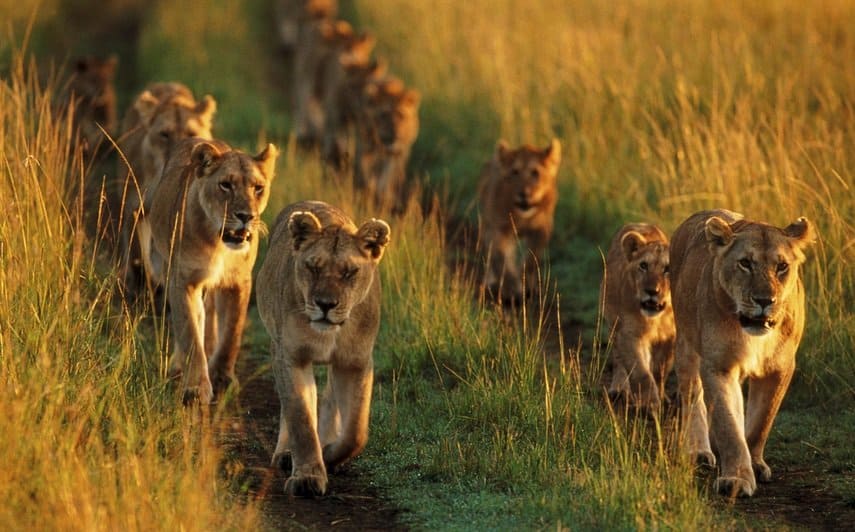 Lions are the only social member of the Felidae (cat) family and live in groups known as prides. An average pride consists of 15 lions.

The roar of a lion can be heard from 5 miles away. 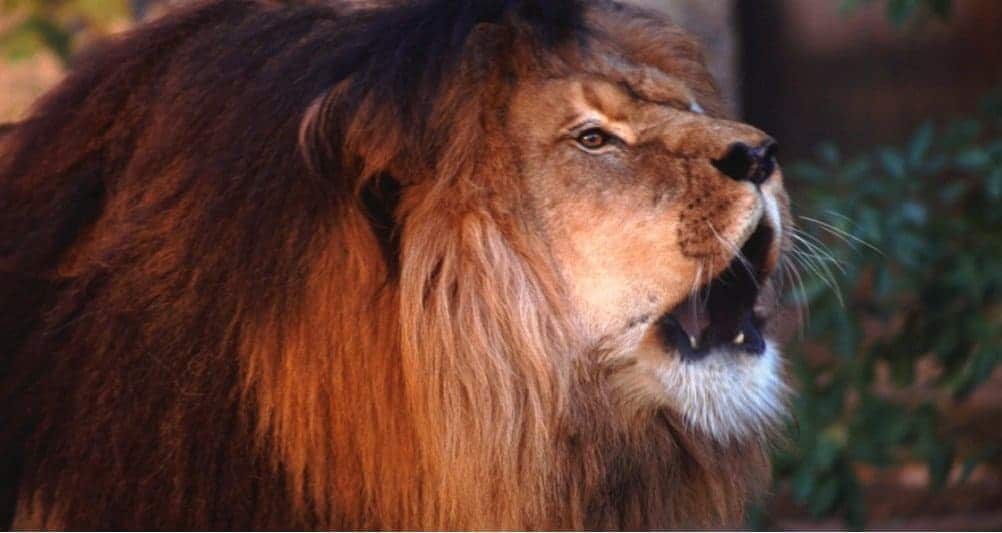 A good gauge of the age of a male lion is the darkness of his mane. The older the male lion, the darker its mane. 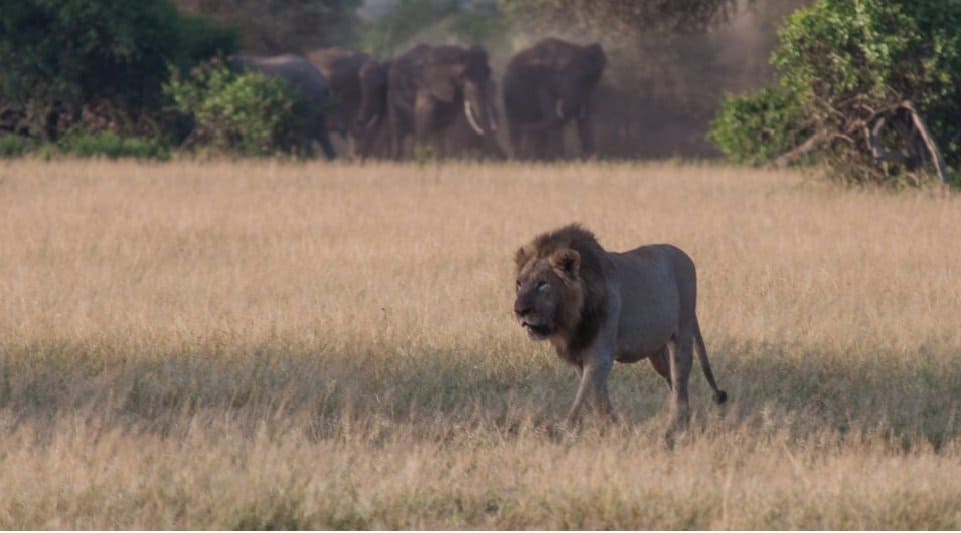 The heels of a lion do not touch the ground when it walks. 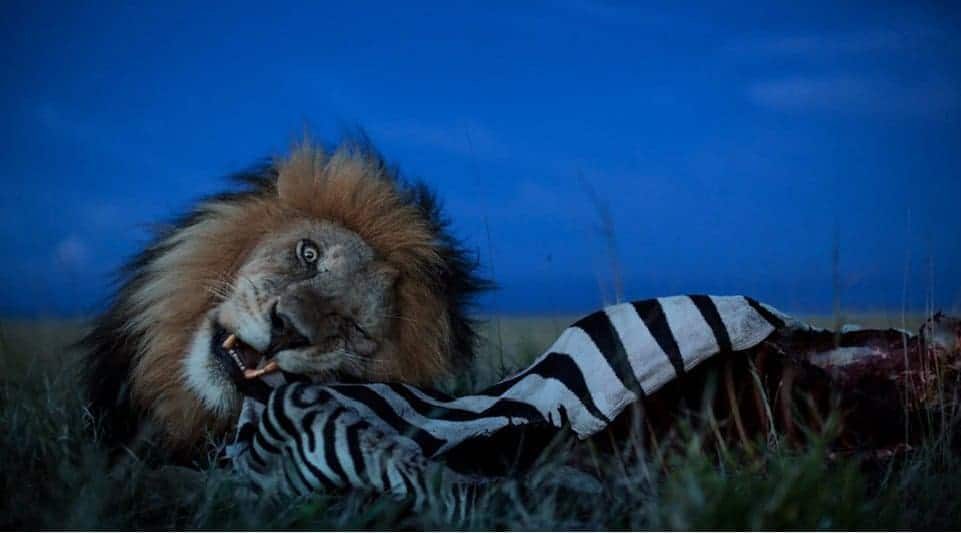 Lions have great night vision. The eyes of a lion are 6 times more sensitive to light than a human’s eyes. 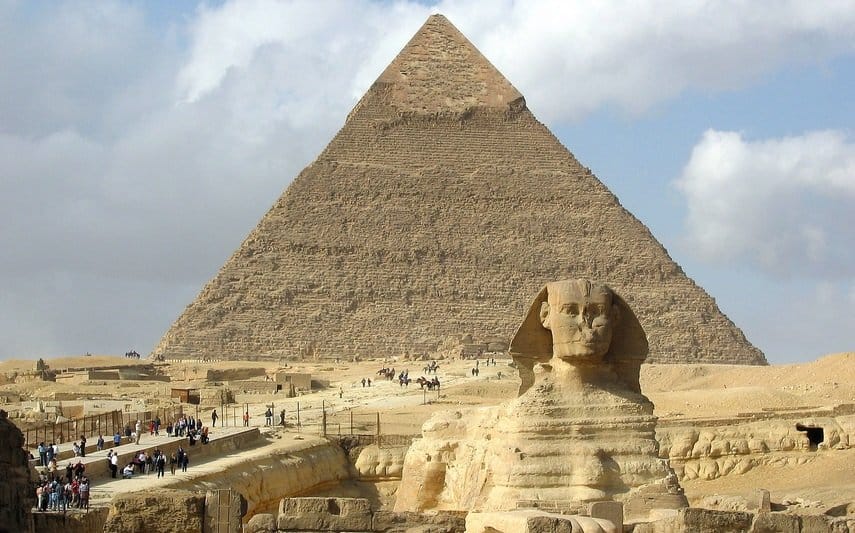 Ancient Egyptians worshiped lions as their war deities due to their fierceness, power and strength. 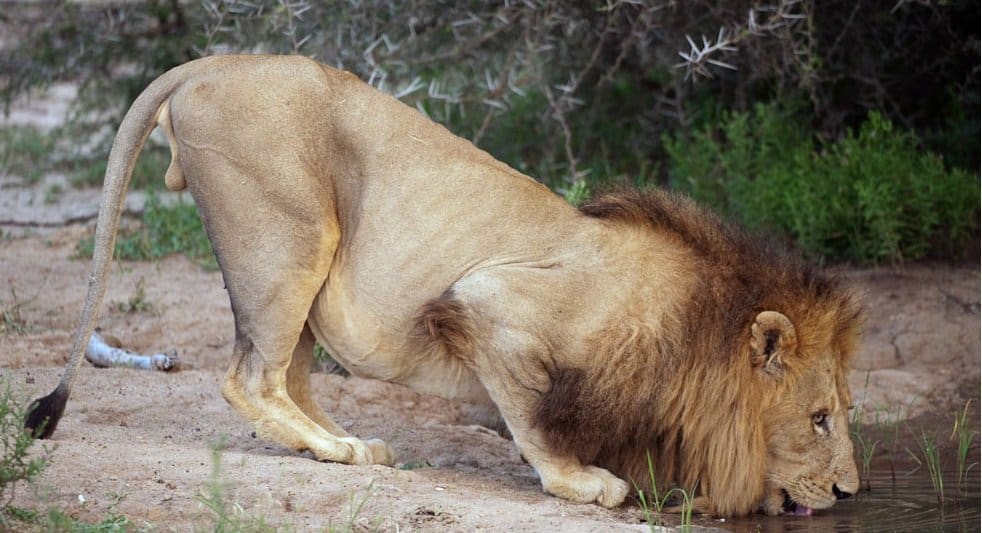 Lions can go without drinking water for 4 days.