Ever feel a little bummed out about your boring job? Perhaps it’s time to mix things up with a little daredevil activities. These extreme adventurists don’t believe anything is too hard to climb. OK, so perhaps there’s no realistic chance that you’ll ever attempt to climb a tower over 100 stories high. That doesn’t mean you can’t enjoy others daring to get the most incredible picture of their activity. Here are some of the most breathtaking photos of daredevils.

From A Homemade Net 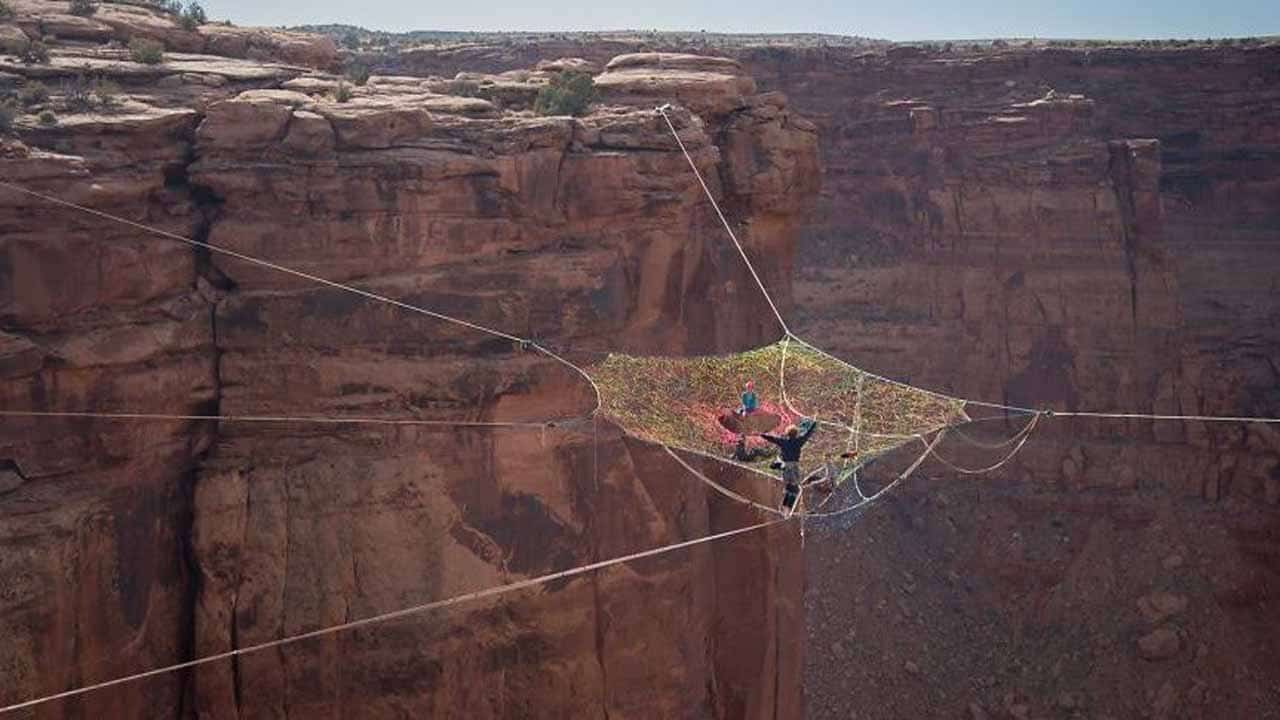 A group of daredevils thought it would be awesome if they spun their own web across canyons. Let’s just hope there’s not a big insect around to feast upon them. 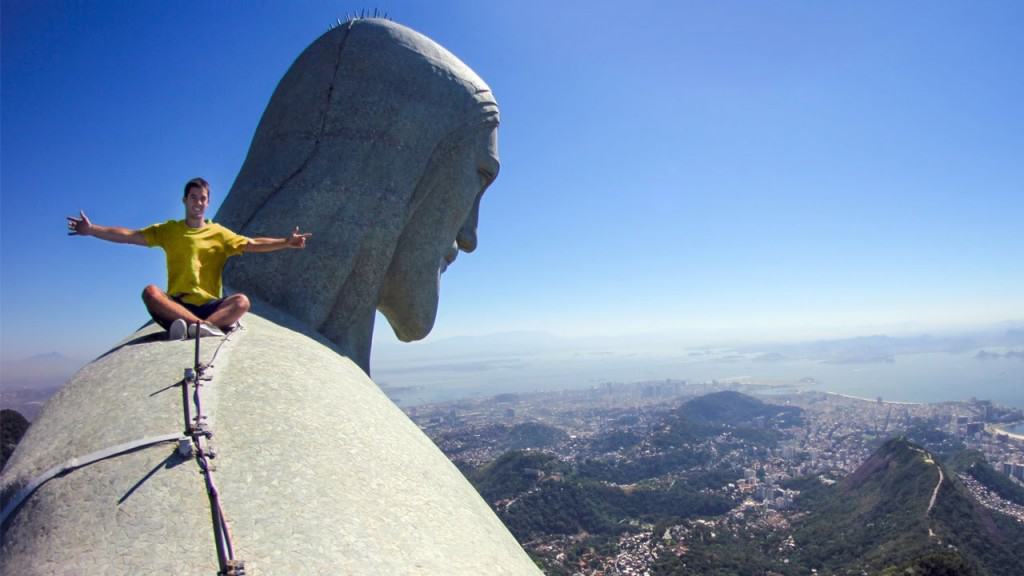 Here’s a close look at being on top of the infamous statue. Assuming permission is granted from the tourist board, they’ll allow casual people to climb up — as long as they aren’t afraid of heights. 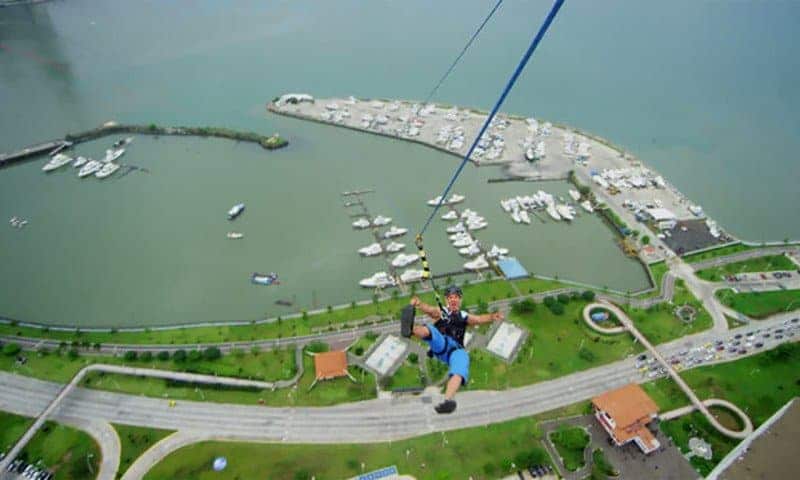 A new trend among daredevils has been to record their process thanks to the extremely portable camera, GoPro. Anybody is now able to understand how everything looks from the perspective of the stunt artists. 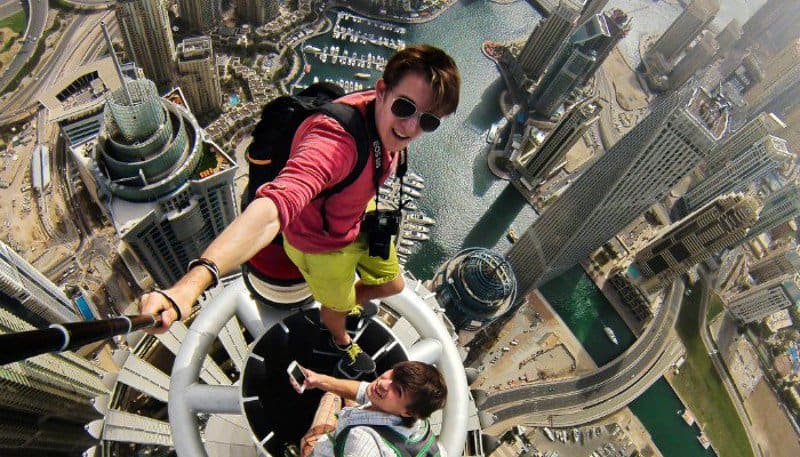 One climber has taken the ridiculous approach of planting a selfie stick at the highest point of their ascent. The Russian duo successfully scaled Princess Towers, which is the tallest building in Dubai. 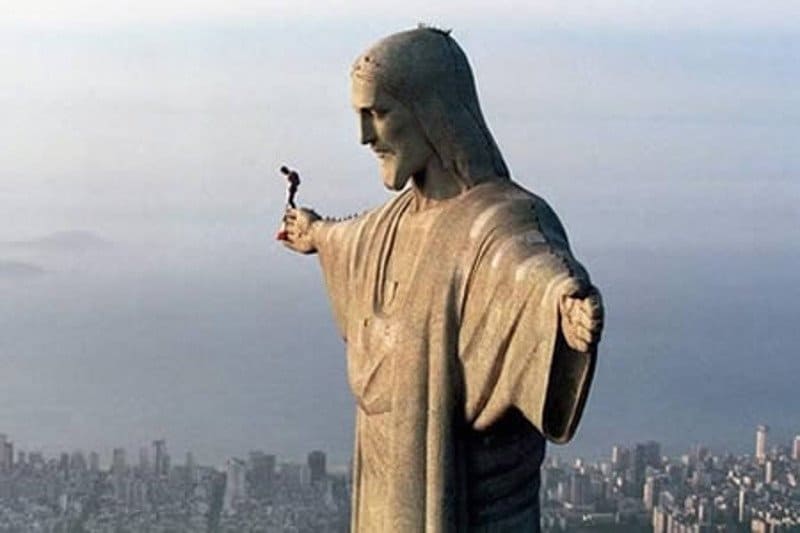 You’ll notice the craze for selfie shots with people looking upwards on their phone and showing everyone just how high they’re up. Here’s another angle from a long distance approach as they stand on the right hand of the statue, giving us quite the perspective. 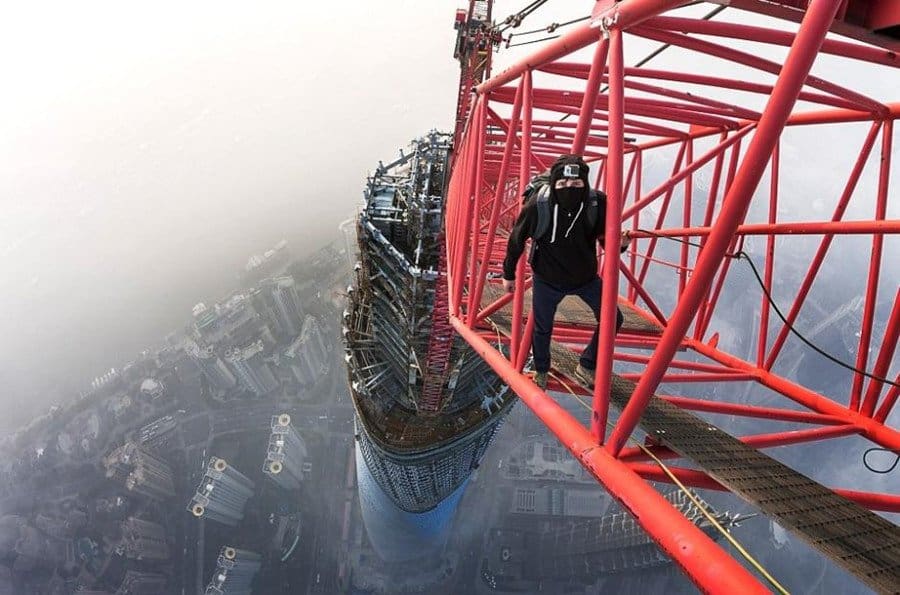 A Russian and a Ukrainian daredevil took the task of climbing up 121 stories of the Shanghai Tower. Currently, the tower sits as the world’s second-tallest building. 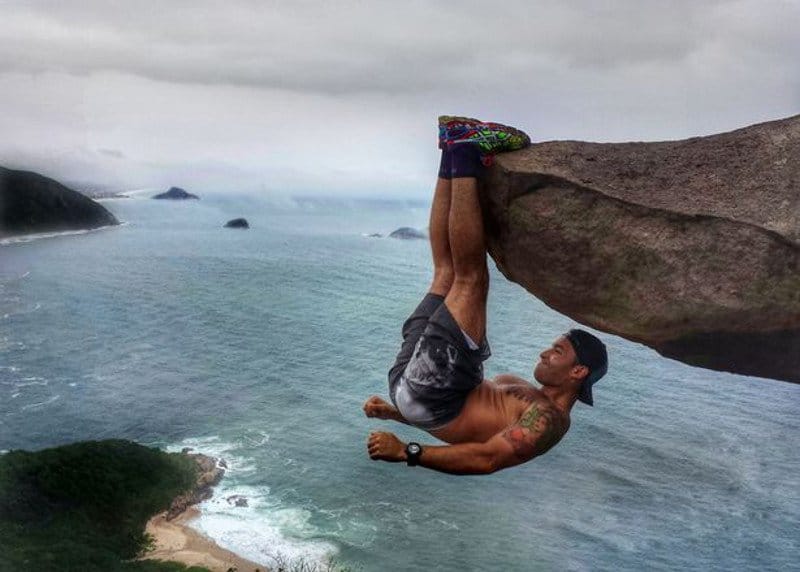 Luis Fernando Candela showed those leg muscles off as he dangled off of a cliff, hanging just by a thread with his feet. The photo was later debunked by being portrayed high up when it wasn’t, but it still remains an extremely breathtaking visual. 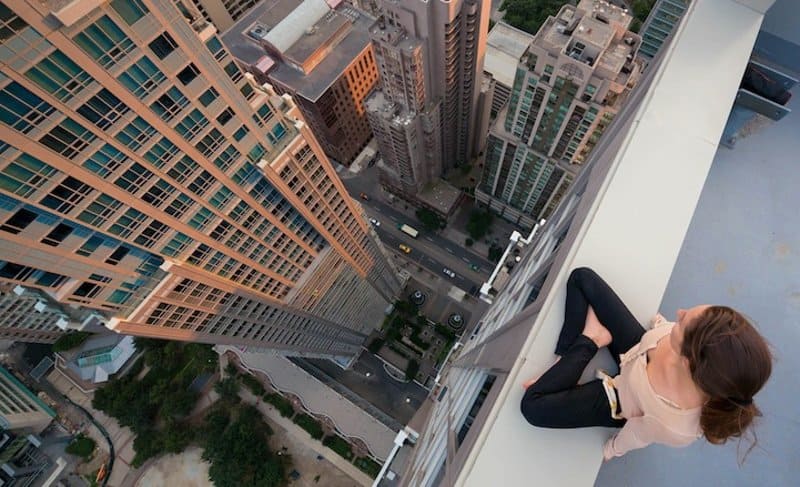 A woman is shown crossing her legs and potentially meditating on the very top of the building with her hands behind the railing. She seems pretty calm and collected out there, which wouldn’t be the same for many of us in that same position. 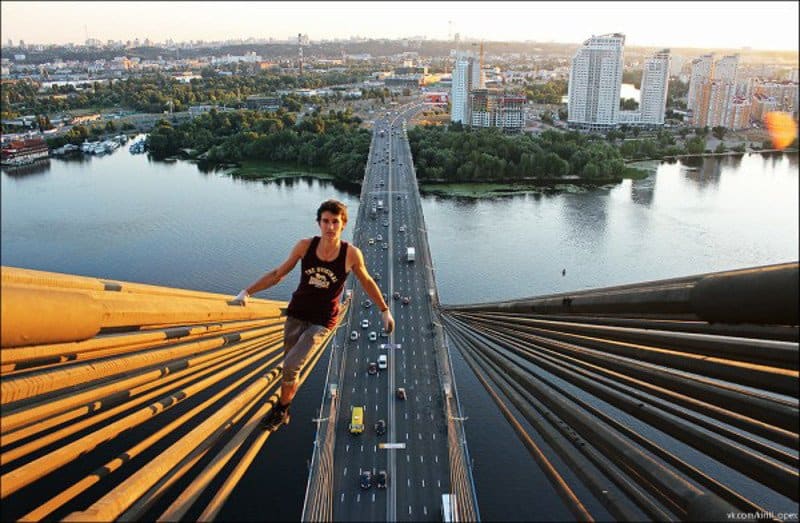 Here’s another view of the wild ascent up the Shanghai Tower. While it’s closer to the ground, it doesn’t look like there’s much room to walk around. 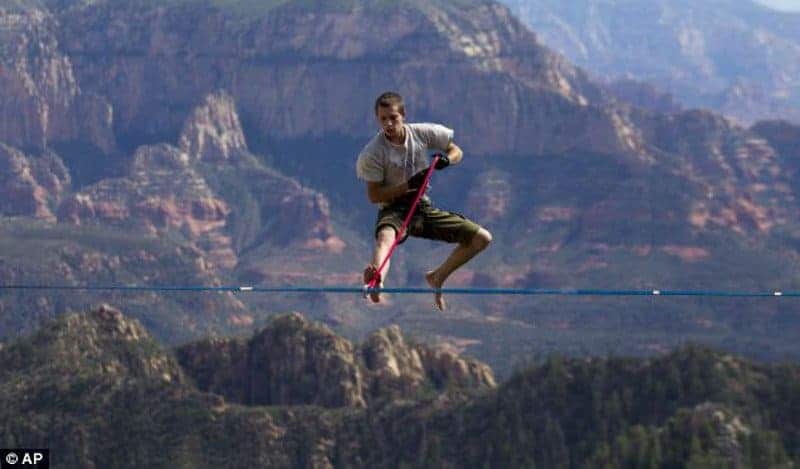 This high-flying act took place in Northern Arizona on a rope that was stretched out approximately 80 feet and is dangling over 100 feet in the air. Here’s a breathtaking image of one of those daredevils, Zac Timmons, who misses his landing but was able to recover.