Dinosaurs are hands down some of the most impressive creatures that ever walked the face of the planet. These monstrosities were massive, meat-eating, death-defying, and vicious, for the most part. One of the most popular dinosaur-based franchises, Jurassic Park, is an incredible watch, but it is also rife with plenty inaccuracies. Myths abound within the world of fiction, and normal people like our wonderful readers sometimes fall into that pit and believe what they are told. To change that, here are 10 impressive myths people somehow believe about dinosaurs. 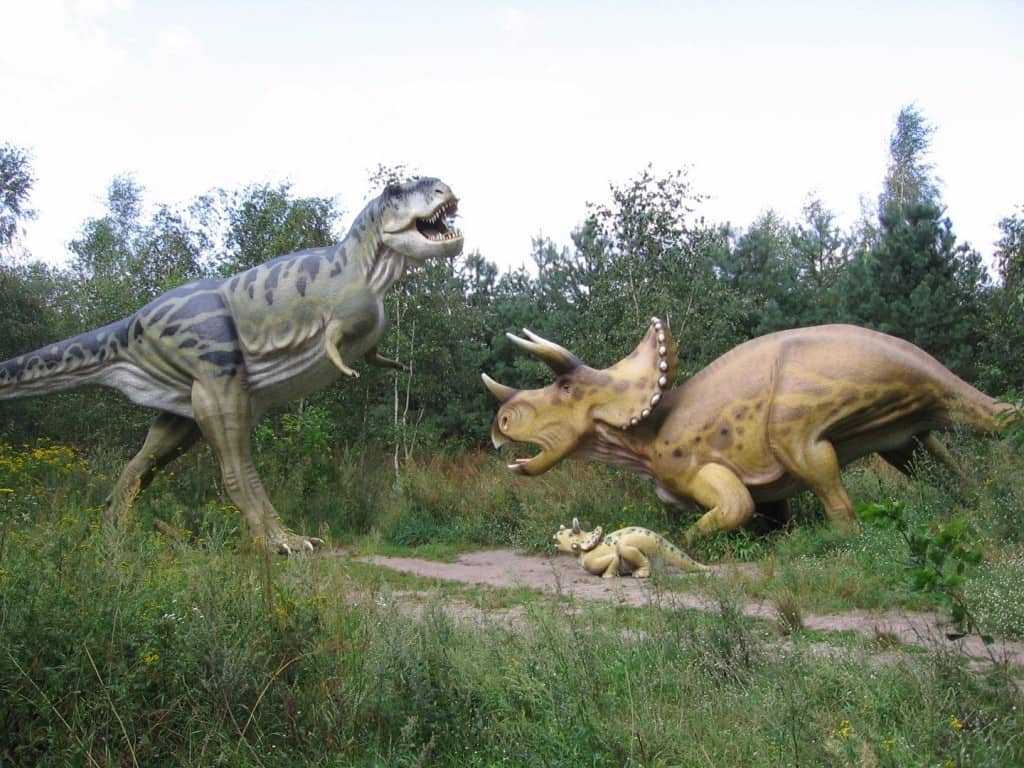 A common false myth that people believe is that dinosaurs and humans lived during the same time periods. This is, in fact, completely wrong. Dinosaurs died out 62 million years before the first recognized human being ever appeared on the planet. 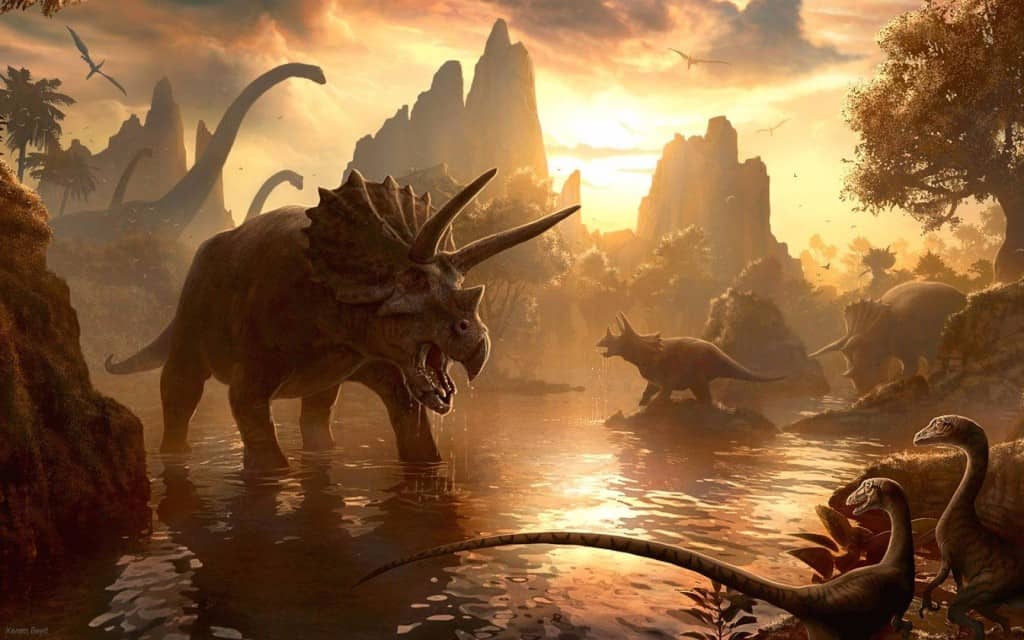 It is thought that once we master cloning techniques, the world of Jurassic Park will become a reality. However, the DNA is far too fragile and cannot be saved enough to recreate a new dinosaur from the only remains discovered. 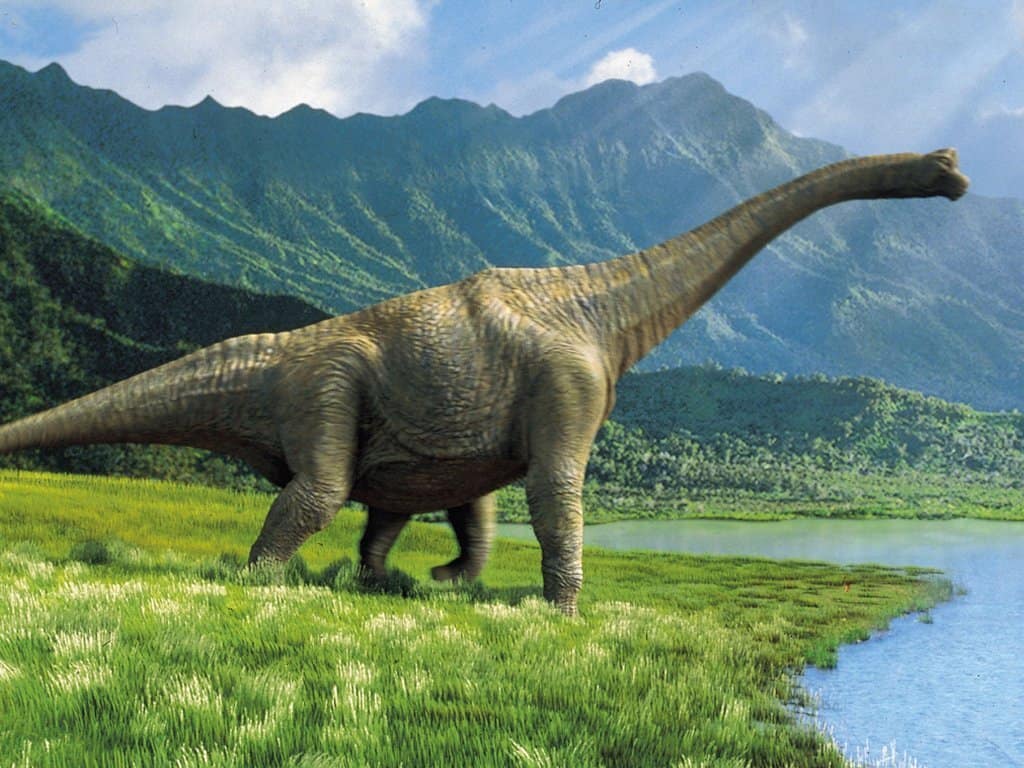 It is thought that archaeologists study dinosaurs, but this is completely incorrect. Instead, these professionals study human beings and sometimes animals and their relationship to people in the past. It is in fact paleontologists who study fossils, which includes those of dinosaurs.. 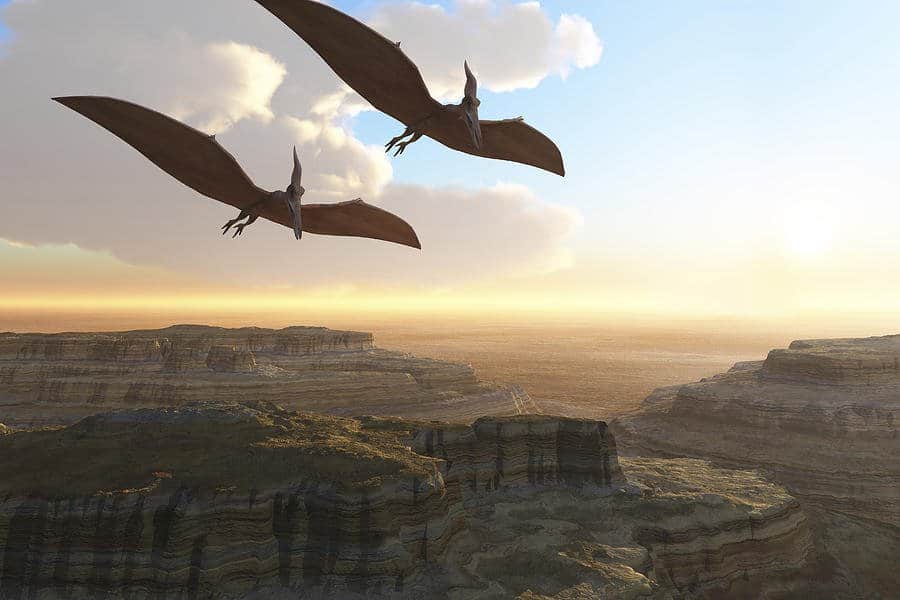 Believe it or not, dinosaurs couldn’t actually fly. Sure, some people could try to name off the pterodactyl as a flying dinosaur, but they aren’t actually a dinosaur. These flying creatures are actually reptiles.

Dinosaurs Lived at the Same Time 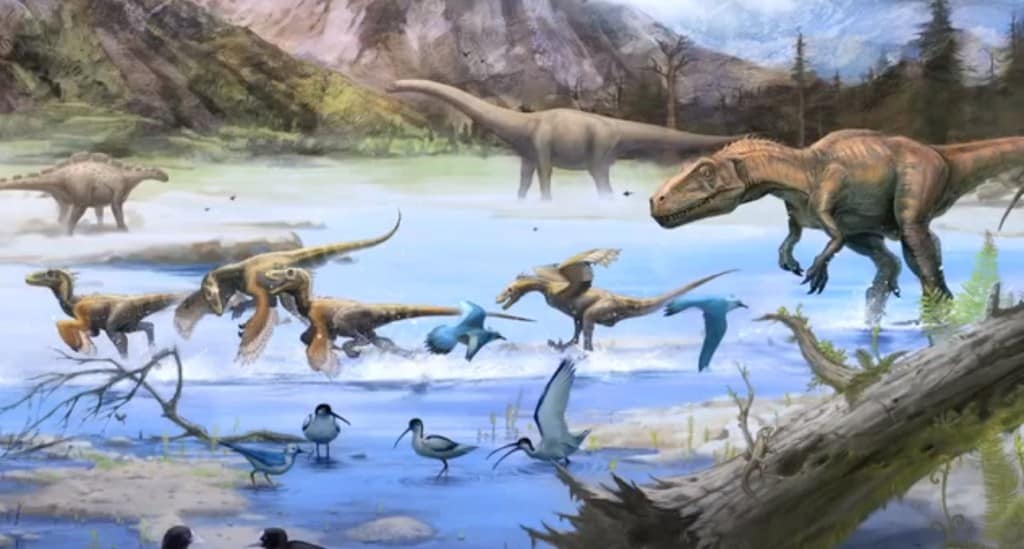 Most people tend to believe all dinosaurs lived during the same time period, but that is wrong. Dinosaurs are known to have lived throughout multiple time periods, all of which have completely different names and species. Did you know that the Tyrannosaurus Rex (T-Rex) lived closer to us than it did to the Stegosaurus? 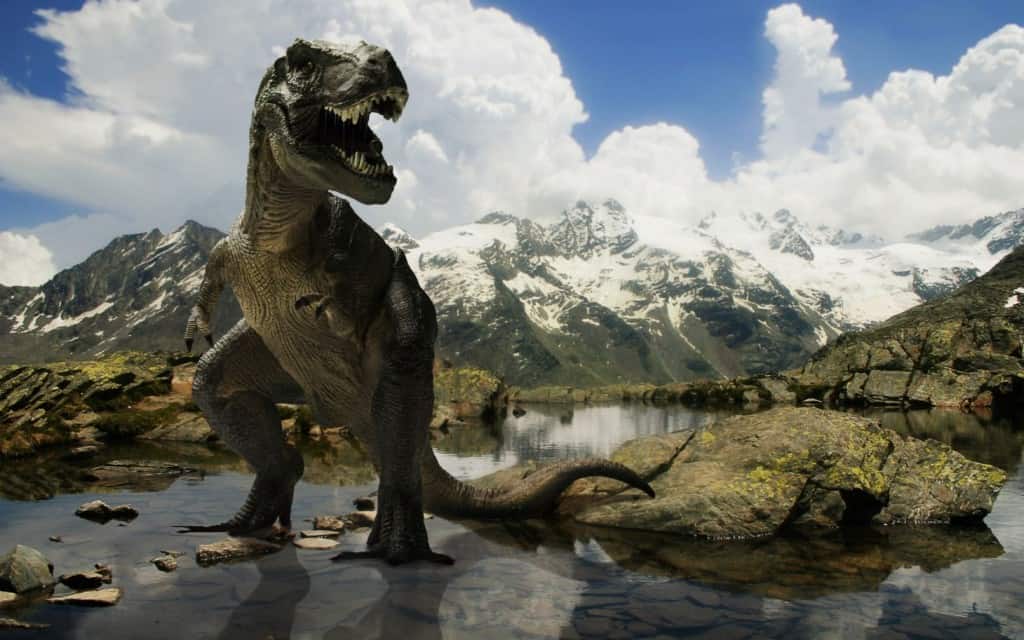 Dinosaurs are thoguht to be massive creatures, as most are shown to be giant meat-eating monsters. In reality, however, the vast majority were actually quite small. Some of the smallest only weighed half a pound, for example. 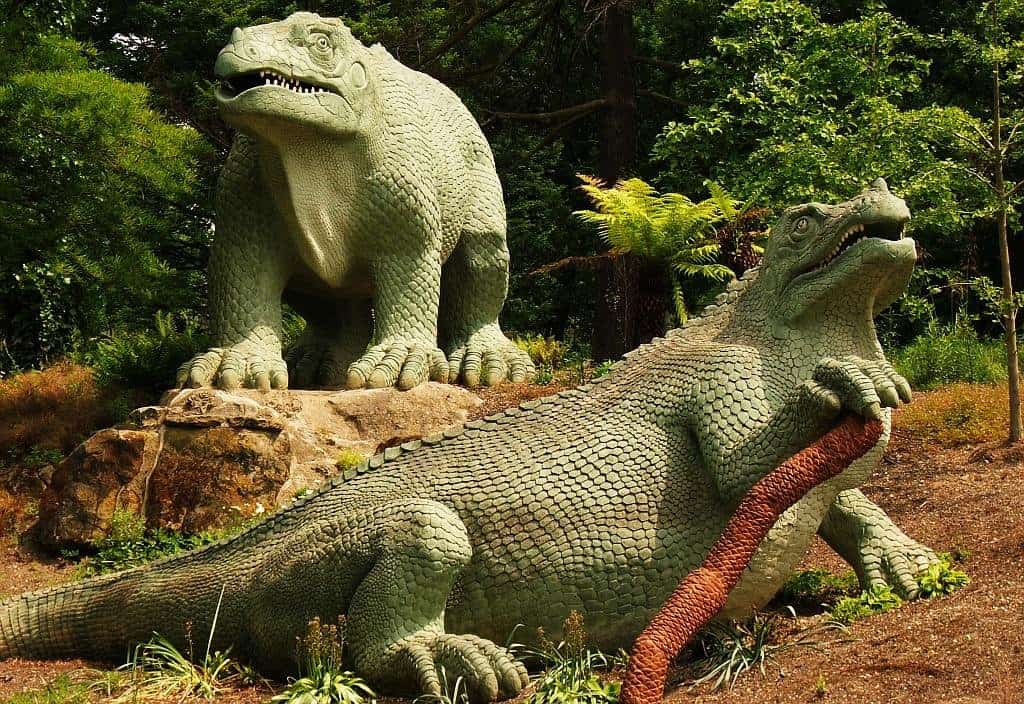 Dinosaurs are thought to be poor swimmers, as most roam the land instead. However, researchers have discovered the remains of a small two-legged dinosaur species that lived within the rivers throughout China. 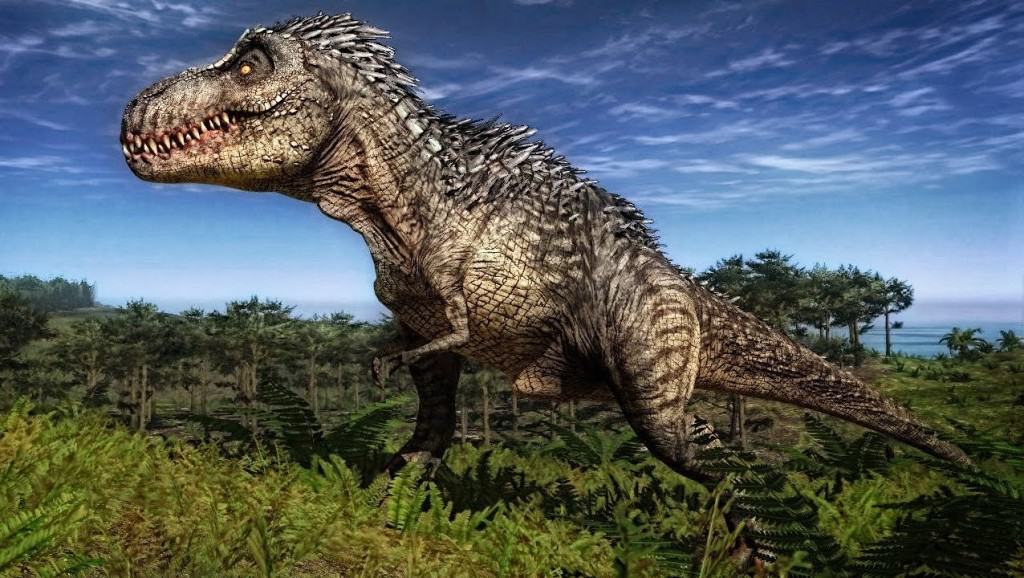 Due to the size of the Tyrannosaurus Rex, most people think their tiny arms are completely useless. Instead, these giant monsters could pick up objects and animals that weighed a couple of hundred pounds quite easily. 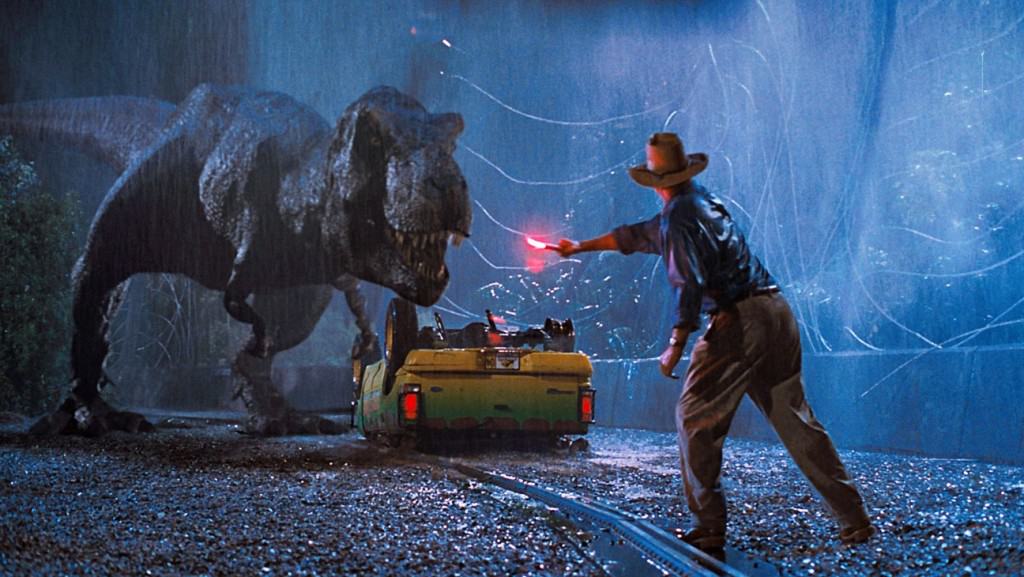 Jurassic Park, which is, again, one of the most popular dinosaur movies ever, threw in multiple dinosaurs and claimed they all lived within the Jurassic Period. This, however, was false. The dinosaurs were actually part of the Cretaceous Period. 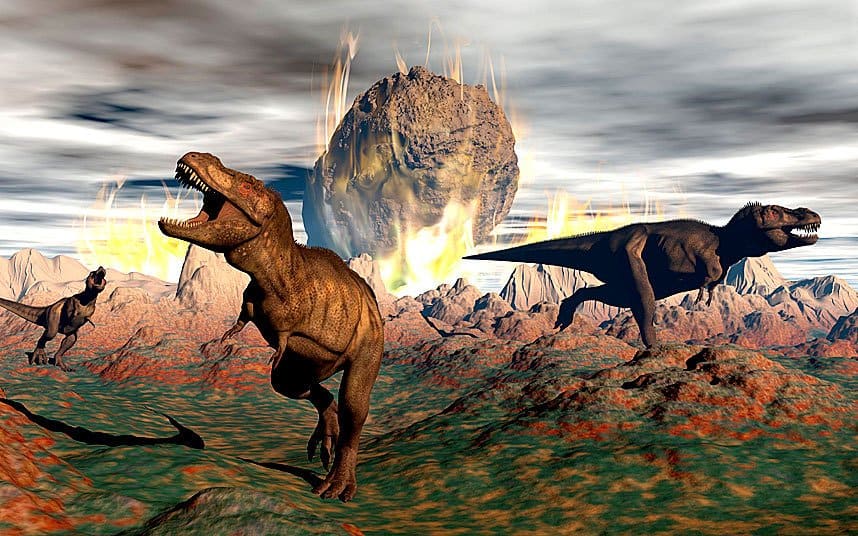 Dinosaurs were not lizards, so it does not make sense that the word means “terrible lizard.” This is because that is completely false. Paleontologist Richard Owen ended up claiming the word means “fearfully great” in 1842.