10 Horrifying Ways The World Could End

We all have to die someday, that’s just a sad fact of life. Wishing we are able to control the way we go is one thing, as is being prepared for the worst. What if there was something beyond our control trying its damnedest to destroy us? There is not much we can do other than hope and pray that the worst doesn’t occur; or doesn’t occur until we are ready and able to do something about it. This list includes ten horrifying ways the world could end, and we wouldn’t be able to stop it. 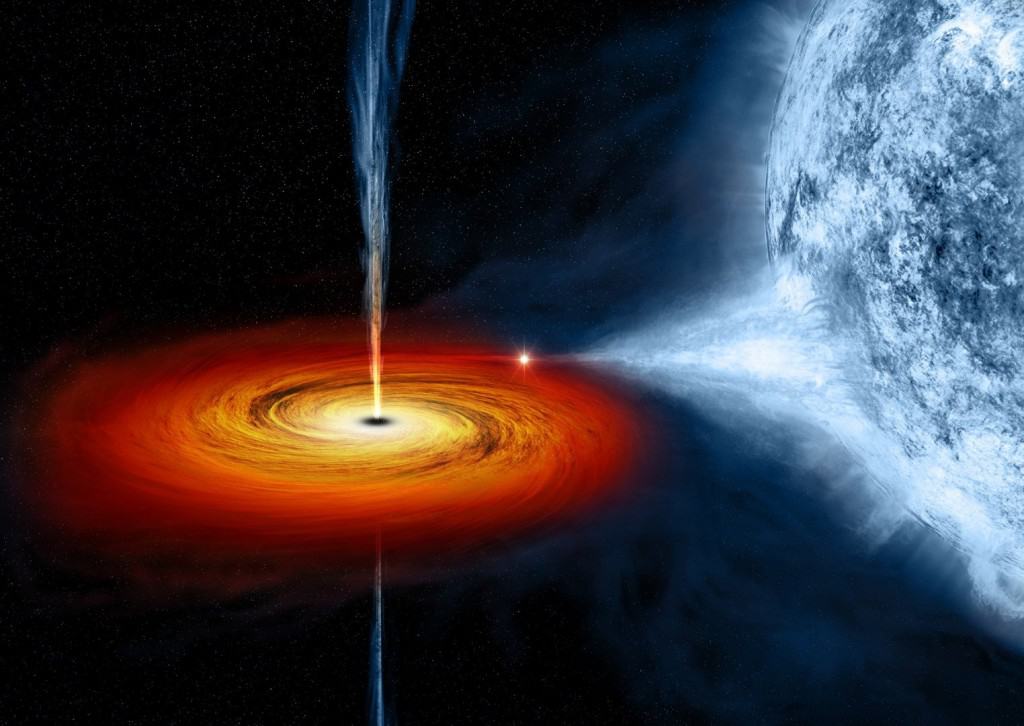 By crashing atomic sized particles together in the Large Hadron Collider, scientists believed that they could potentially created small black holes while they search for answers involving the universe. In 2008, a giant scare occurred when a scientist proclaimed this was possibly. Fortunately, a Hawaiian scientist proclaimed that the odds are tiny, due to the earth being bombarded with particles with higher energy than the collider every day, yet we see no black holes. Maybe its just a matter of time before we get ahead of ourselves and create one by accident, ending everything we know. 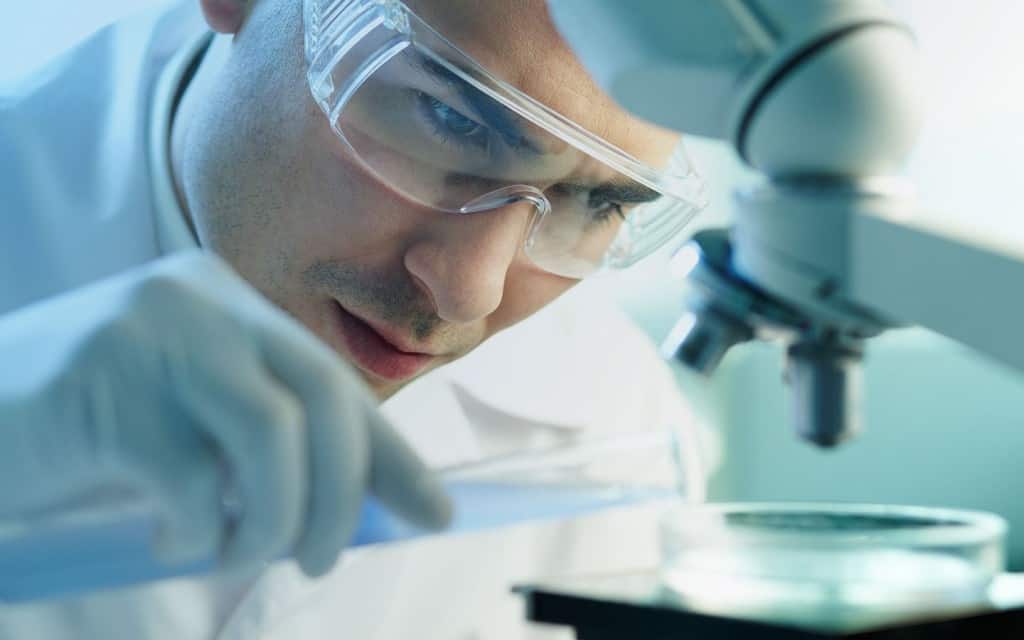 Many do not know that Ebola itself was not diagnosed until mid 1970’s. We have all seen the toll it took on many African countries, and the fear it caused in the Western countries. With new diseases being discovered so regularly, and confirmed reports of scientist attempting to create diseases to cause mass genocide in non-caucasian groups in mid 1980’s, its just a matter of time before a new disease is found that could wipe out humanity. 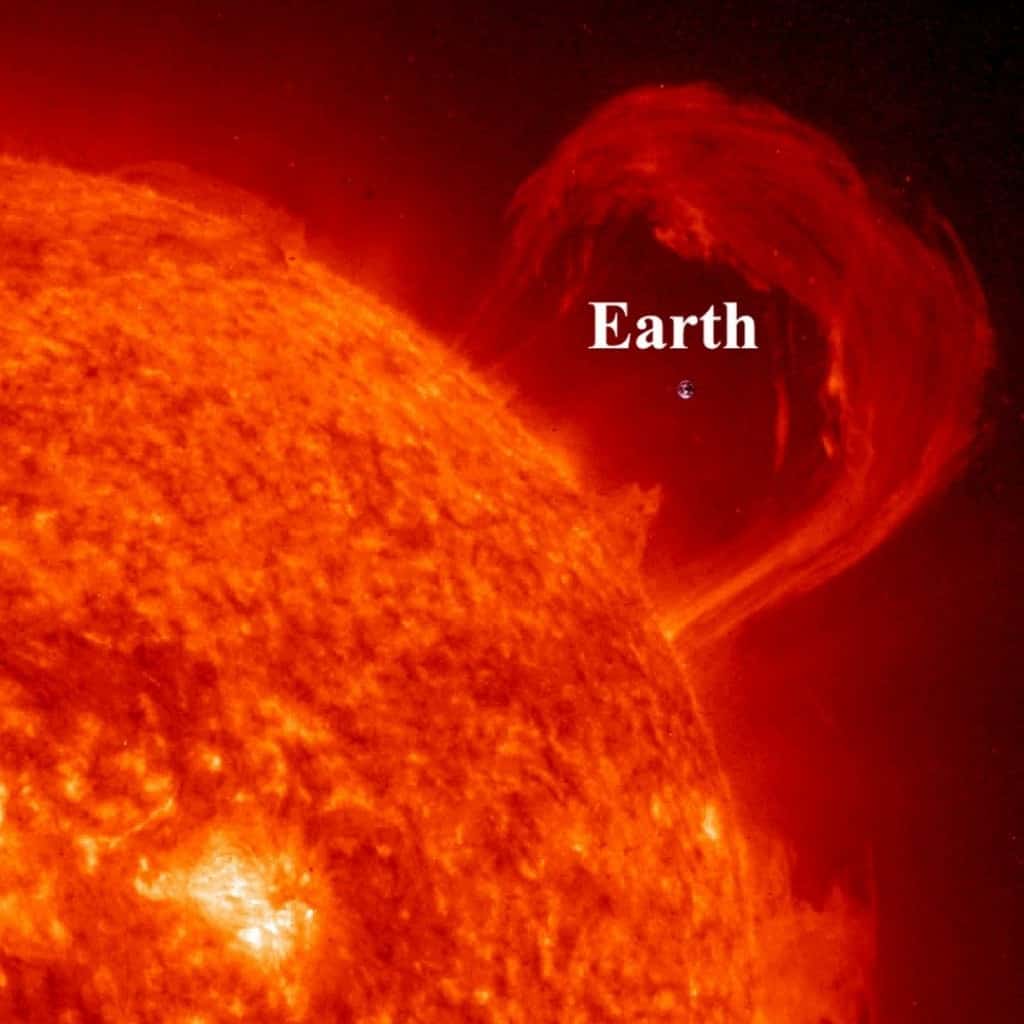 A solar flare as recent as 1860 was recorded to have set telegraph lines on fire. With that in mind, many do not understand the scale of our solar system. The Sun is so significant for life on Earth that if it were extinguished, 7 minutes later when its last light hits us, we would all die. When the opposite happens and the sun lashes out at Earth, we could be vaporized with enough force, and we could never see it coming. 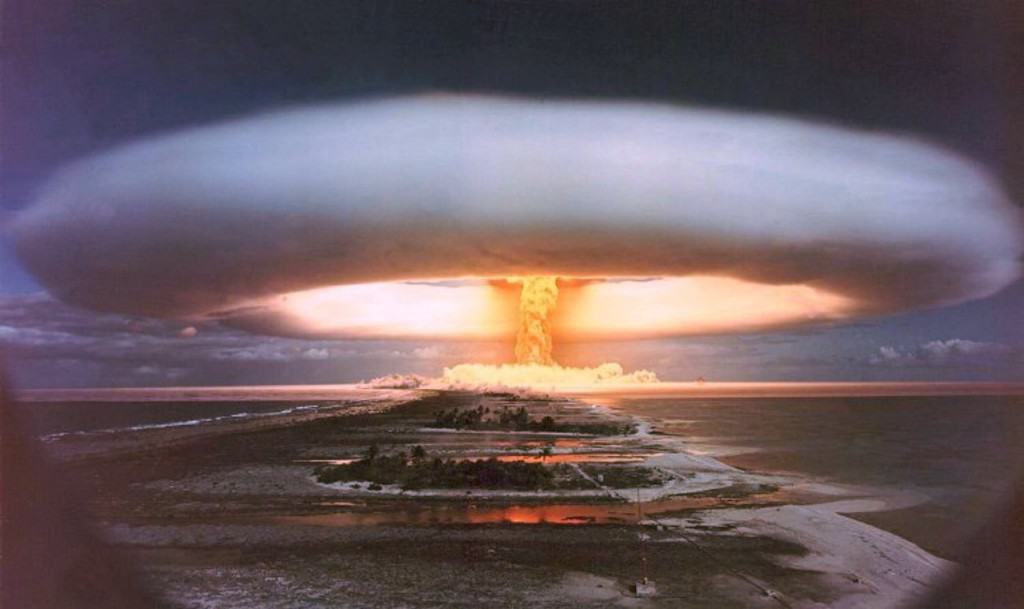 80% of the men born in Russia in 1923 did not survive World War II. Taking into account the destructive weaponry we have today, it is not hard to believe we are able to destroy ourselves quite easily with nukes. With North Korea constantly threatening nuclear war with the United States, and the terrorists of the middle east constantly pushing their luck, its just a matter of time before someone presses a button they wish they didn’t. Some even believe that a large enough hydrogen bomb will cause a chain reaction in the atmosphere, cooking us all. 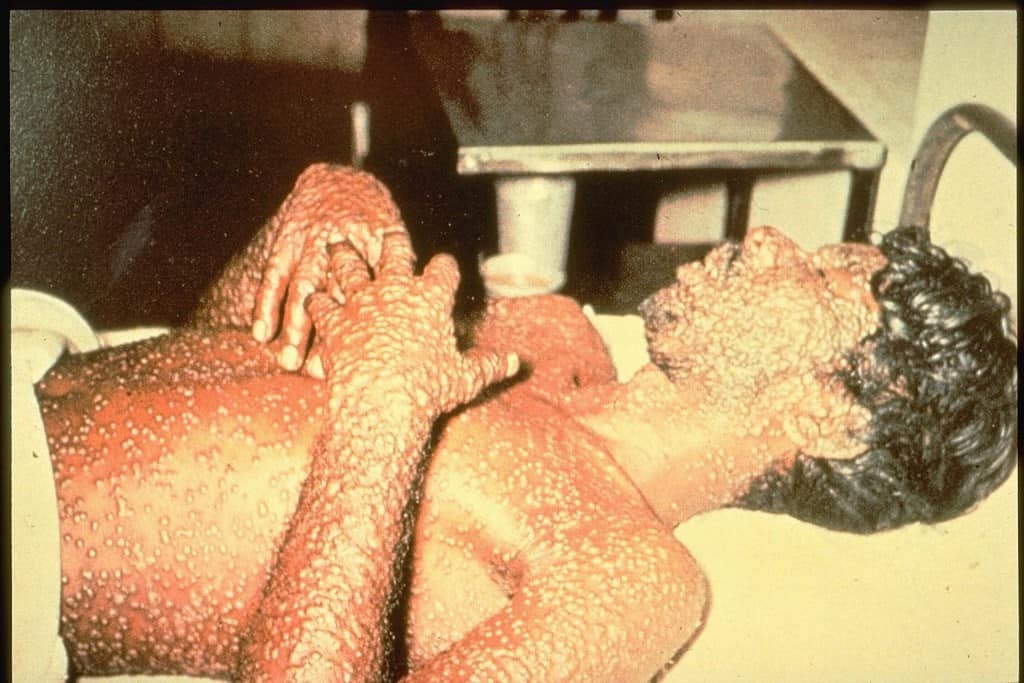 With nuclear warfare capable of ruining the Earth for many generations to come, it would seem the easiest way to destroy each other while keeping our treasured cities intact would be with bio-warfare. Smallpox and Anthrax are popular contenders due to the rapid spreading nature of the diseases, and well as the high mortality rate – especially anthrax. Spread mostly through contact, but sometimes via airborne methods, bio-warfare is a terrible way to go. High in fatalities, but low in pure destructive power. 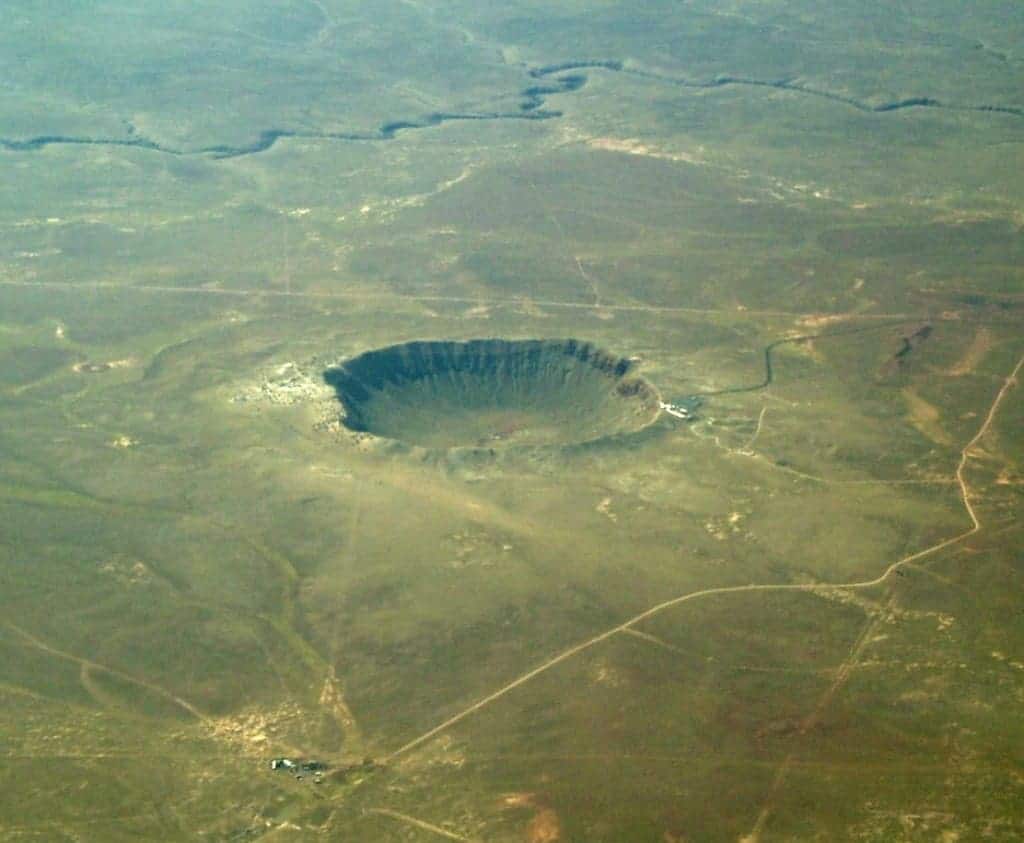 In 2005, NASA sent a space shuttle called Tempel 1 to collide with a comet to observe the results. The result? Not much. It was found that the probe did not change the course of the comet much at all. One big thing to remember is that comets are made of ice and dust, whereas asteroids are made of rock and metal. We would not have much chance against an asteroid aimed straight at earth, unlike the movie Armageddon would have us believe. 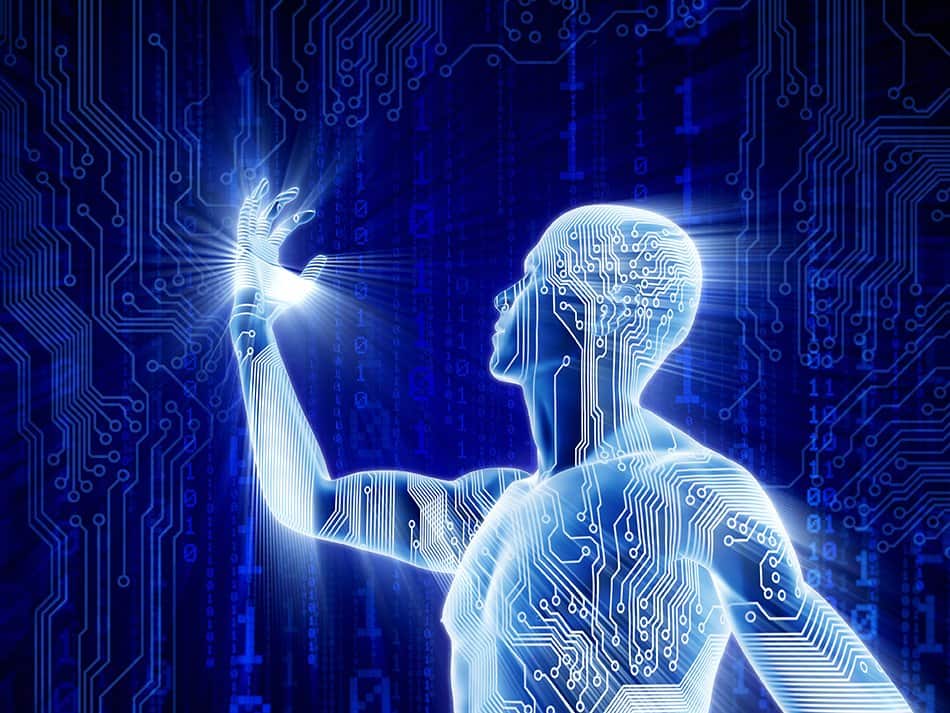 Although many believe this to be a joke, Steven Hawking and many other scientists are of the opinion that laws and regulations relating to A.I. must be implemented now. The Turing Test is said to be a method of calculating how close to human thinking a machine can be. With programs beating grand masters at chess, and Google being able to tell me every fact every recorded by humans, it is just a matter of time before an A.I. decides to cheat the Turing Test and catch us all by surprise. 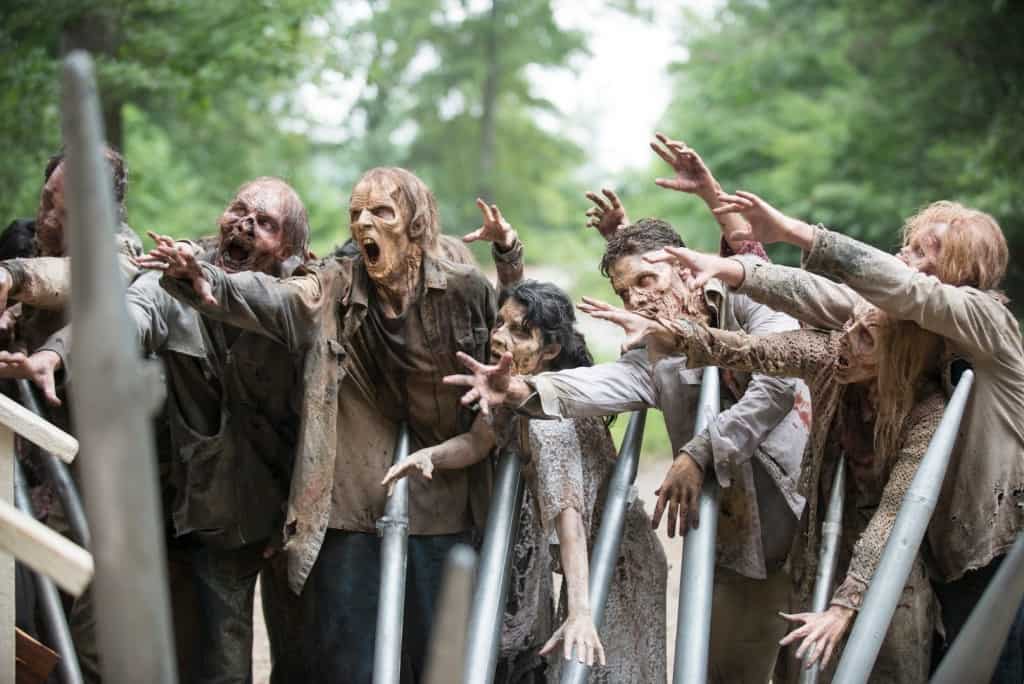 Zombies are only a fantasy story written as an attempt to entertain us, right? Wrong, there is a Zombie Fungus to be found in tropical forest ecosystems that mainly affect ants, but is thought to be able to produce similar results in people. Ophiocordyceps unilateralis causes the host to act completely unnaturally. The host will walk to a suitable tree or other source of nourishment for the fungus, then once the host attaches itself to the tree, causes the host to die, allowing the fungus to grow and thrive. 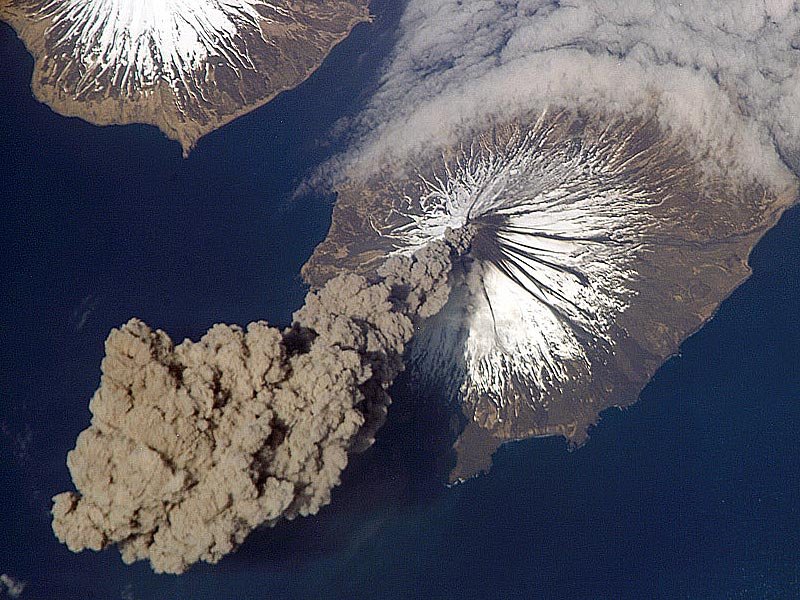 In the Yellowstone National Park, in the United States, a volcano has the potential to end most non-microscopic life with one giant eruption. This eruption has been thought to have occurred roughly 2 million years ago, which caused smoke and ash to fall for weeks, and significantly cooled the continent. With many of these linked volcanoes in the ring of fire around the globe, the potential for world destruction is certainly high enough for concern. 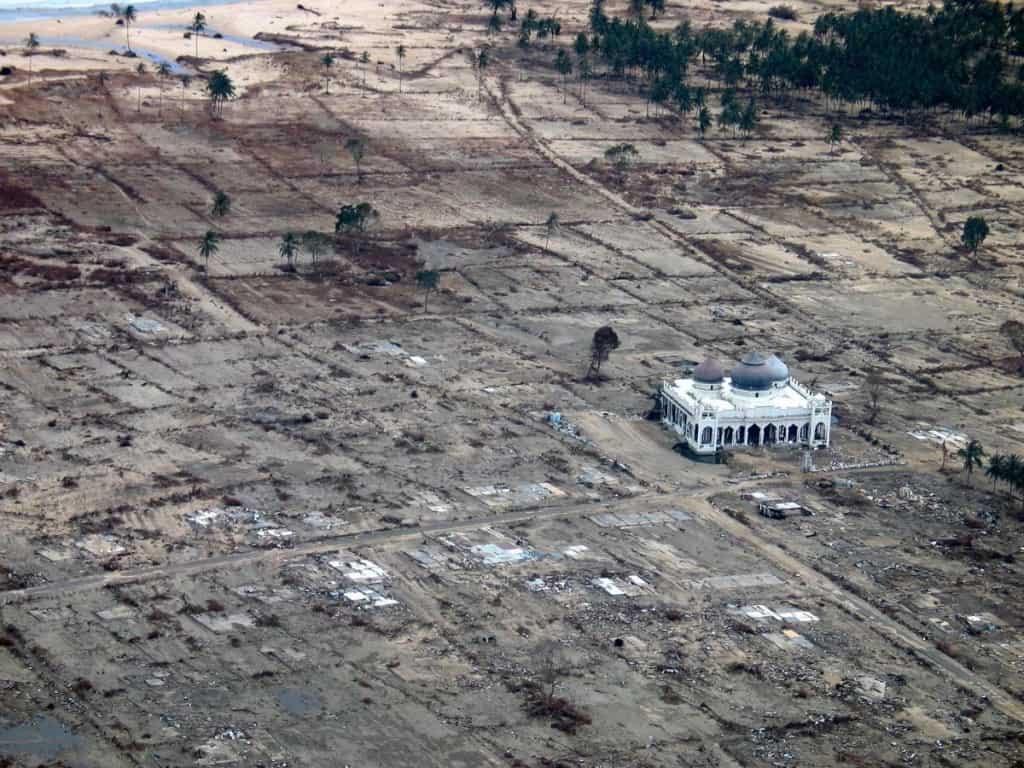 Earthquakes occur more often that we believe. With around 12 tsunami related incidents linked to earthquakes since 2004, it’s hard to believe we have survived as long as we have. In 2004, a 33 meter tall tsunami killed over 230,000 in the Indian Ocean. This was caused by the third largest recorded earthquake, believed to be around 9.3 on the Richter scale. If this is the third largest earthquake in the history of the world, imagine what would happen if it occurred under a city today. And don’t get usstarted on cyclones and tornadoes.