Ten of the Best Celebrity Comebacks

Christopher Nolan’s Interstellar is still going strong in cinemas, thanks in no small part to a star turn by Matthew McConaughey. Following this, and two great performances in Wolf of Wall Street and Dallas Buyer’s Club (the latter of which bagged him an Oscar) and it’s hard to argue that the McConaissance ain’t in full swing. With that in mind, here’s a look at ten other actors who came back better than ever when it looked like they were gonna fall off the radar. 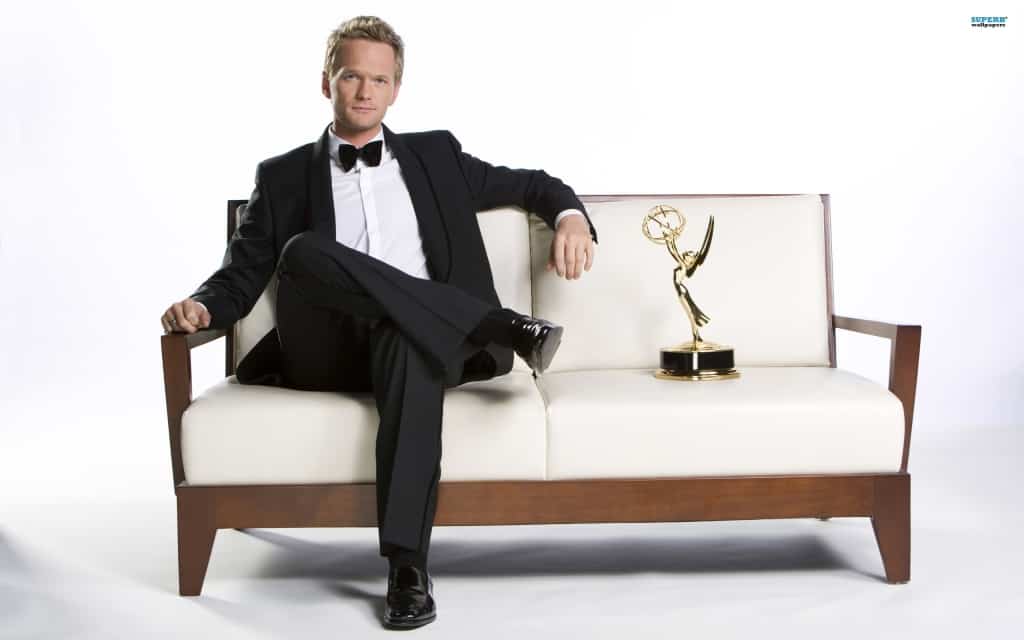 After the cancellation of young Doctor drama Doogie Houser, things went a little quiet for Harris. Fortunately, he nabbed a part in a little show called How I Met Your Mother as the womanising Barney Stinson and propelled himself into a new surge of popularity. He’s also great at hosting, and is set to do so at The Oscars this year. 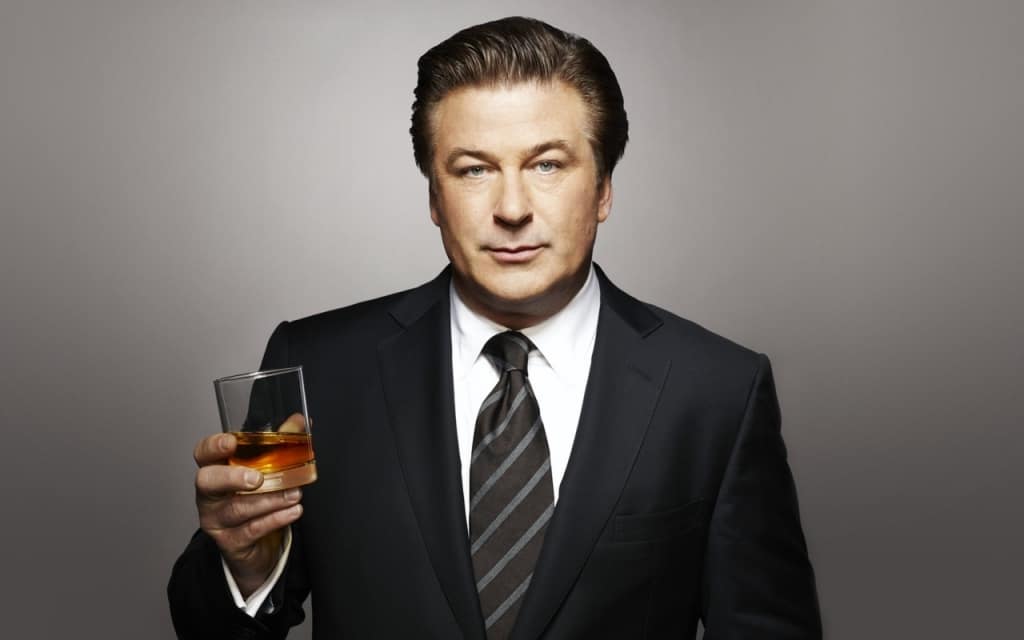 Life wasn’t too rosy for Baldwin before his brilliant performance in comedy 30 Rock. While he had some great roles early on in his career…we still remember his appearance as the Magic Conductor in a Thomas the Tank Engine movie… *shudders* 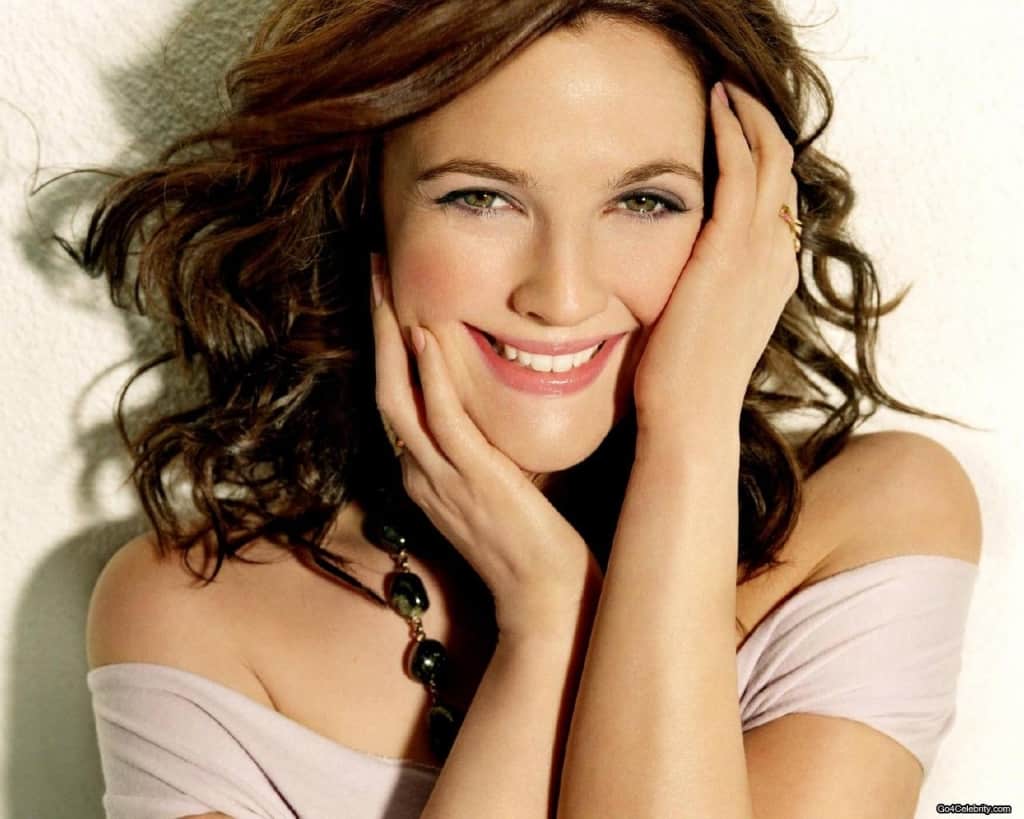 Drew Barrymore holds the proud claim of being a child actor that made it. But for a while after E.T, it a case of Drew Barry less (see what we did there?). After a downward spiral of drugs and booze, Drew sorted herself out and became one the worlds favourite Rom-Com ladies. 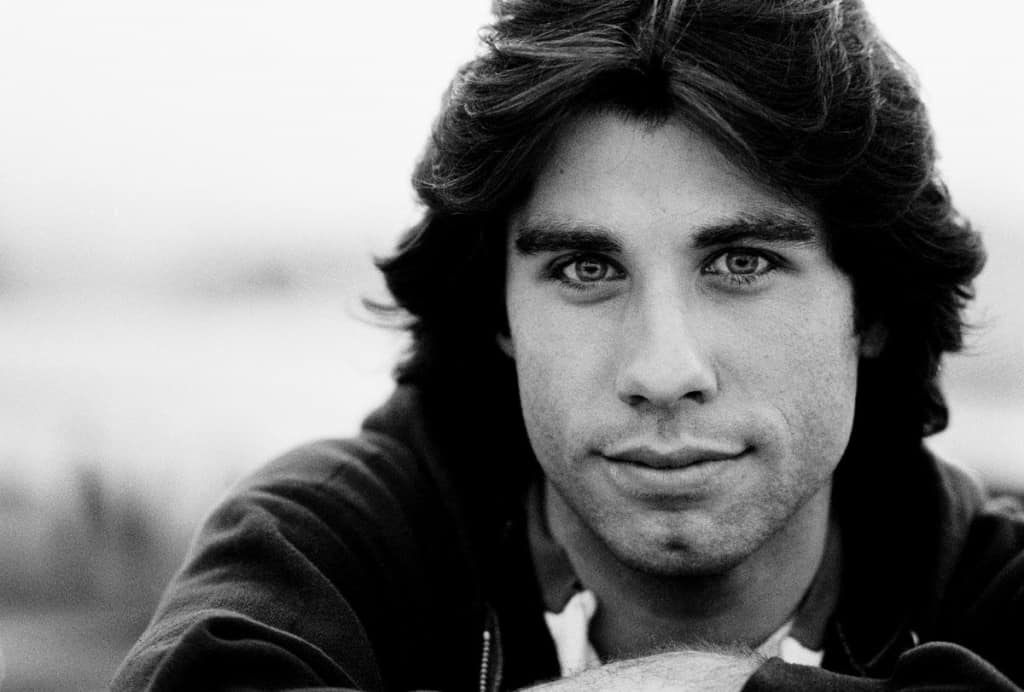 After Grease, it wasn’t all rama lamma lamma ka dinga da dinga dong (sadly). A series of 80’s flops led to his fall from grace. However, a role in a little film called Pulp Fiction showed that he was capable of shaping up, and things have been pretty good for him since (more or less).

While he nabbed an Oscar in 1997 for his Good Will Hunting screenplay, things went south for Affleck with Box Office flops like Gigli and the god awful Daredevil. Thankfully, he’s stuck at it. Argo which he both starred in and directed got an Oscar, and in 2015 he’s set to have another crack at playing a superhero. Some guy called Batman? 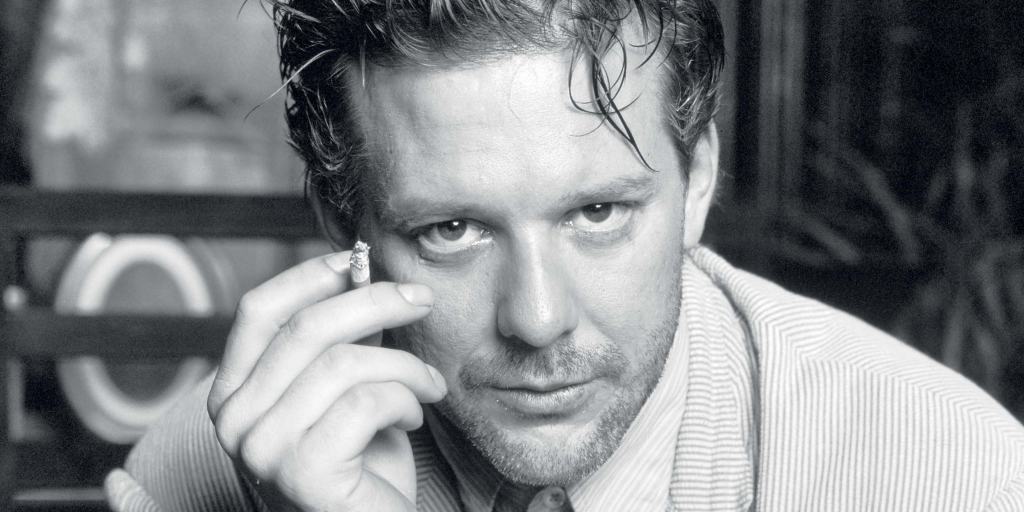 After quitting acting in 1991 to become a professional boxer (because, why not?) Rourke returned to acting with a small part in 2005’s Sin City, and then bagged himself a Golden Globe for his performance in The Wrestler. 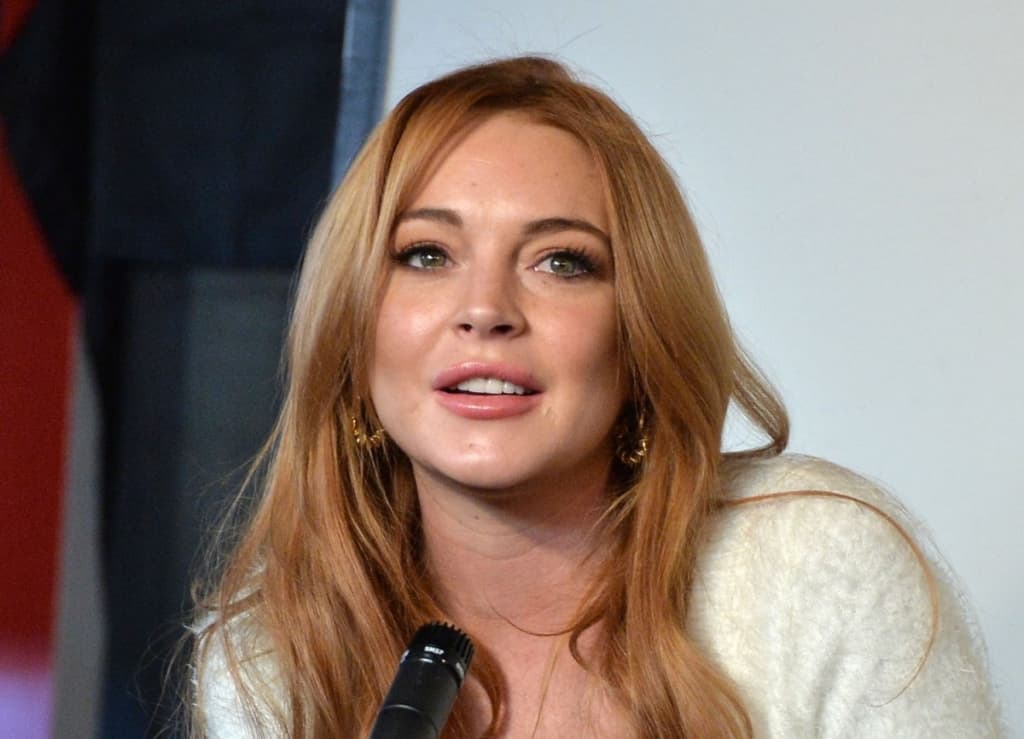 Another child actor who went a bit wrong, thankfully it seems Lohan is currently on the mend, currently doing a bit of theatre work. Lovely. 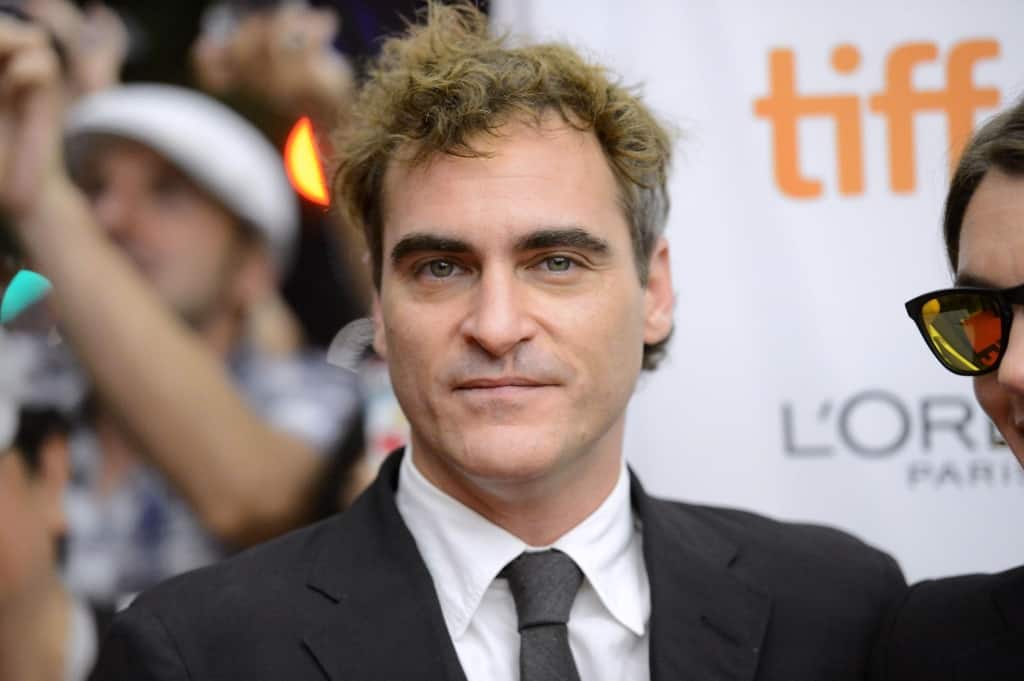 Joaquin Phoenix set himself up as a serious actor with roles as Commodus in Gladiator and Johnny Cash in Walk the Line. When he announced he was quitting acting for rapping, we all thought he was Joaquin (sorry). Thankfully, in 2010, he admitted that it was all a performance piece for Casey Affleck’s mockumentary I’m Still Here. 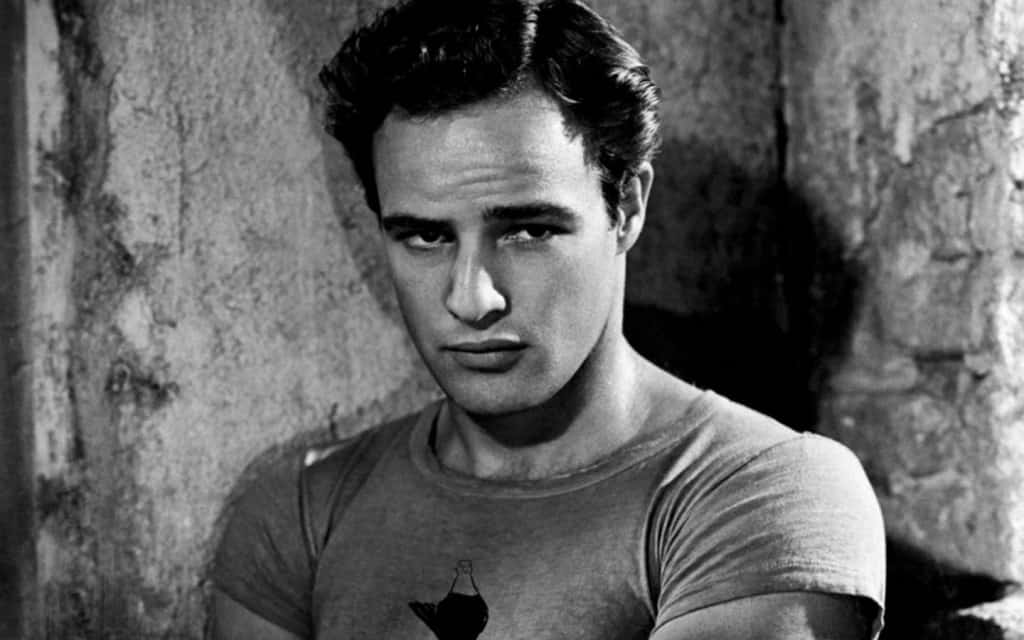 Even the greats experiences slumps. In Marlon Brando’s case, it was a ten year one. Brando was box office poison in the 60’s, and gained a bad reputation on set. However, In 1972, Brando made his major comeback with his most famous and award-winning role in Francis Ford Coppolla’s The Godfather.

Between the drugs, the arrests, and the court cases, it’s doubtful that anyone could have predicted Downey Jr’s meteoric rise to become one of the world’s most expensive actors. Not only did he take Iron Man from being a relatively unknown superhero to the one all the kids fight over being in the playground, but his appearances in Tropic Thunder and the Sherlock Holmes films have cemented his massive stardom.