There’s a running joke going around about the food workers spitting in our food before serving it or providing us with meals that are out of date or just not prepared well. It’s one thing to joke about it and a completely different, way more horrifying thing, to actually picture it happening to us. We’ve searched the internet and found the confessions of fast food workers who’ve let loose a bit too much and done some pretty nasty things, some of which might actually help you to stay away from your next hamburger. 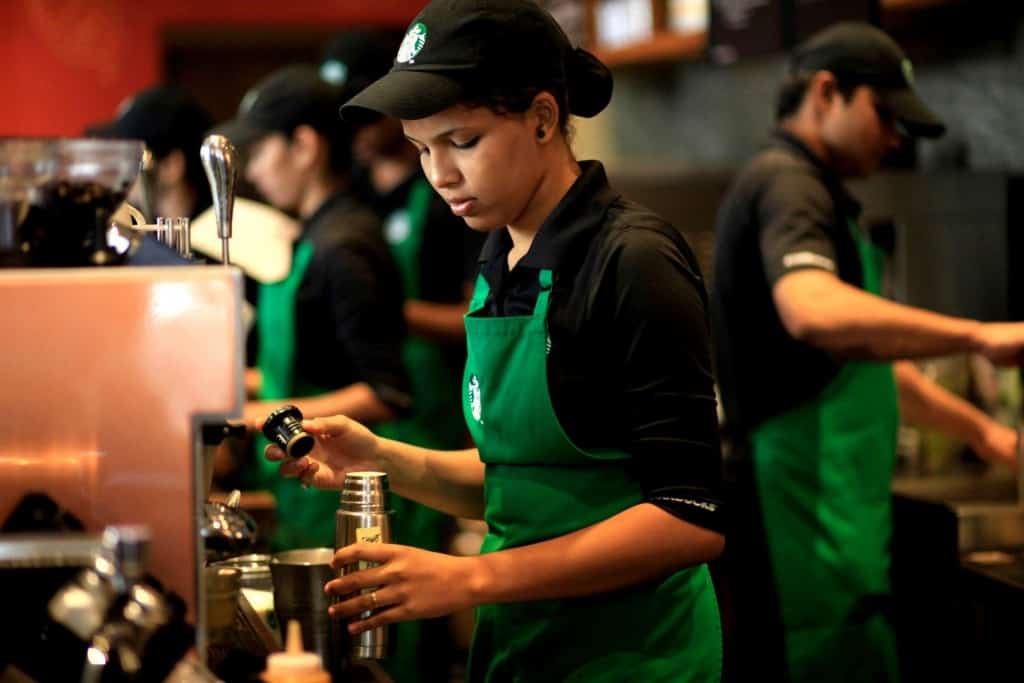 Even though this sounds as a pretty minuscule issue, it can actually cause a huge load of health problems. People who usually ask for decaf drinks have some very valid health reasons for staying away from caffeine.

Many Fast Food Workers Admit To Coming Into Work Sick 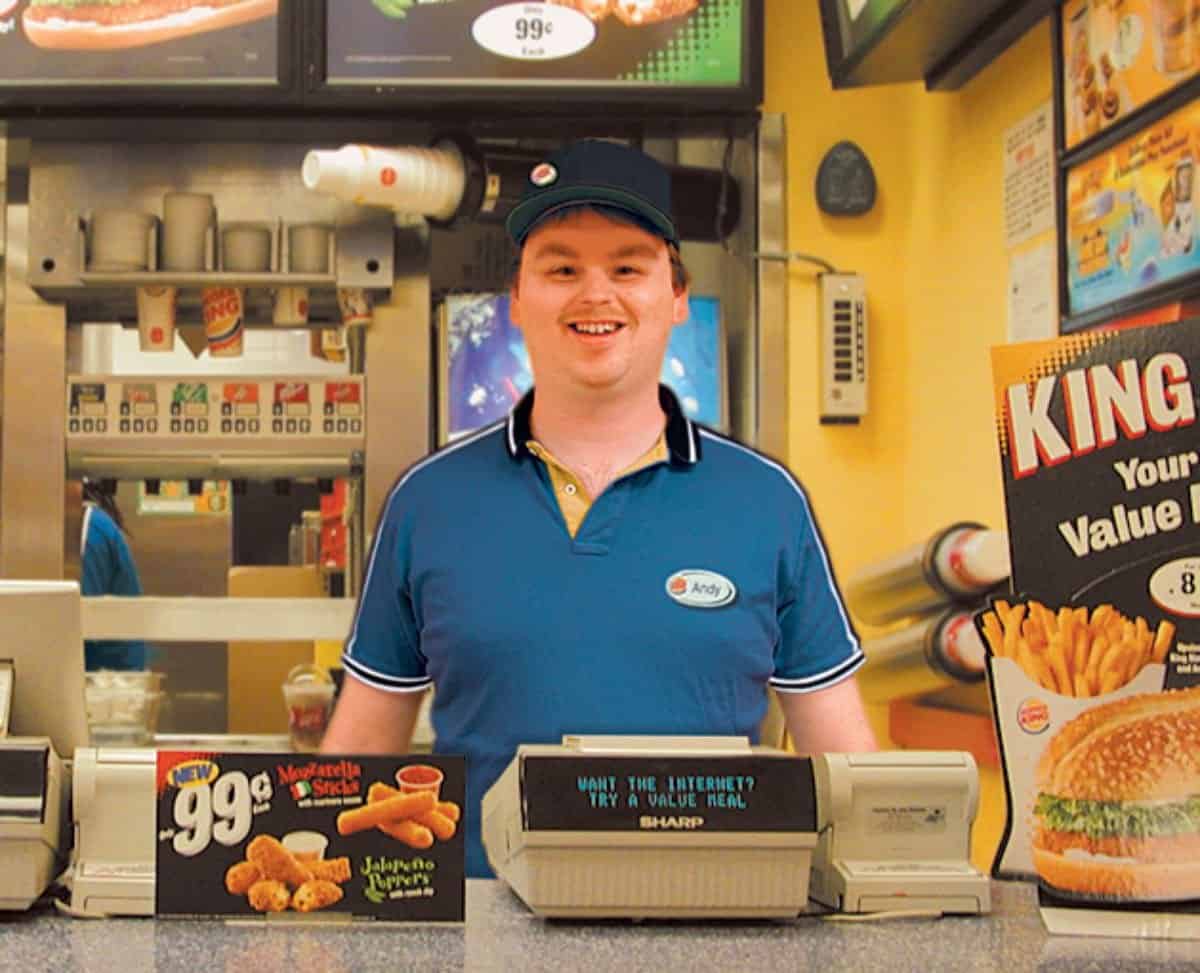 There are laws in place that should ensure that if an employer or employee shows symptoms of sickness, they should be sent home so they wouldn’t pose a threat to the food they are preparing. However, the whole fast food business doesn’t really stick to the healthcare laws and many employees show up with a cold, flu or sometimes even worse things and serve you your food. 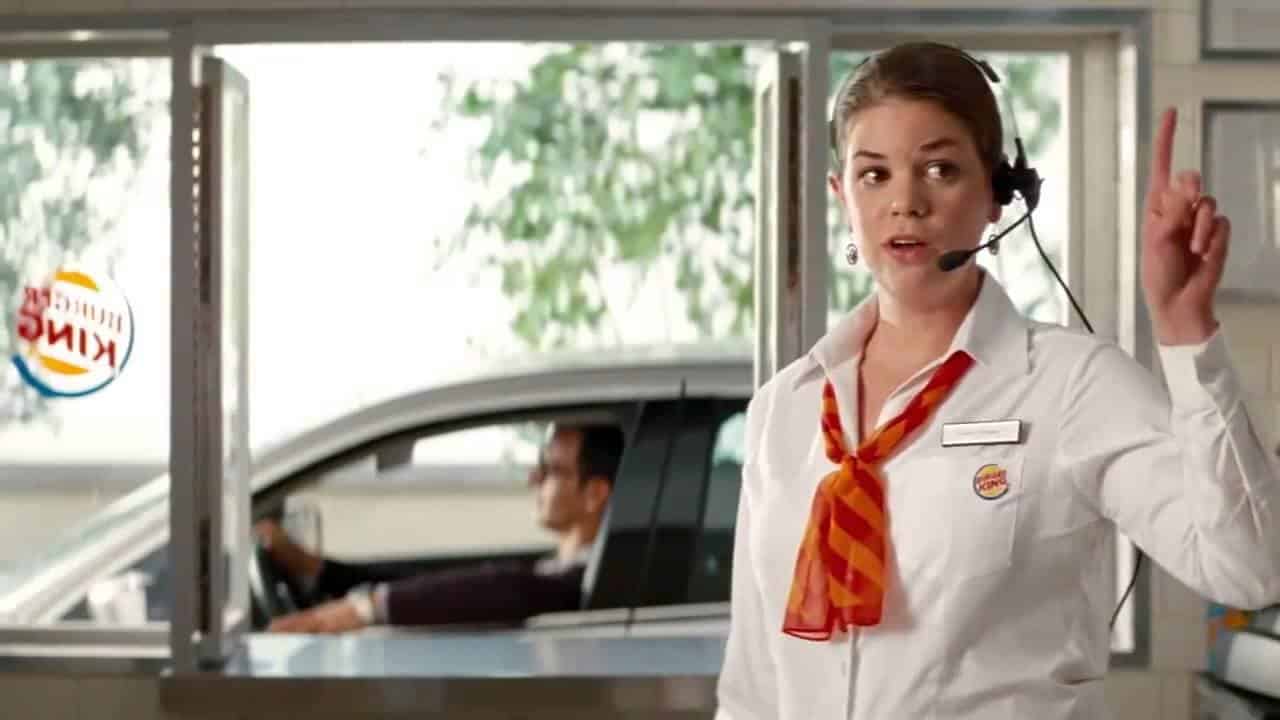 A Burger King employee who gave himself the name “Mr. Unstable”, shared a video on YouTube where he is naked and covered in soap as he sits in the huge utility sink in the back room of the fast food store, the same room where the food is usually prepared. 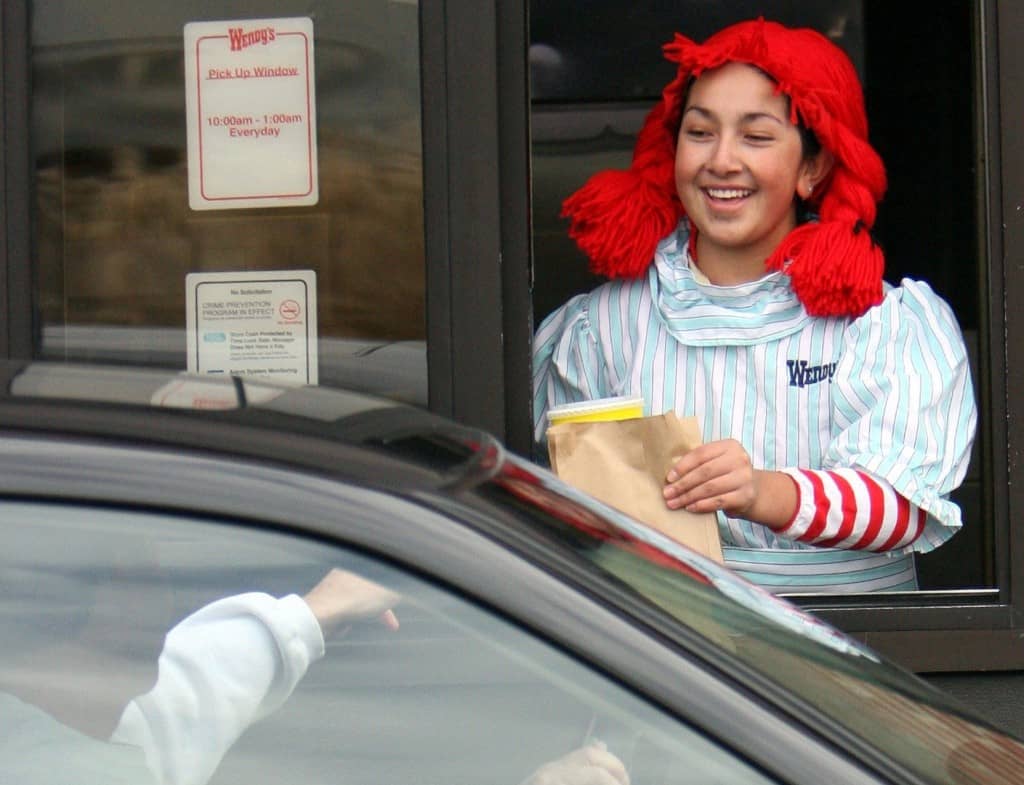 Several McDonald’s employees came forward and admitted to have witnessed a lot of drug dealing happening behind the scenes of the famous fast food chain stores. Apparently employees sell drugs to customers in the parking lot in order to earn some cash on the side. 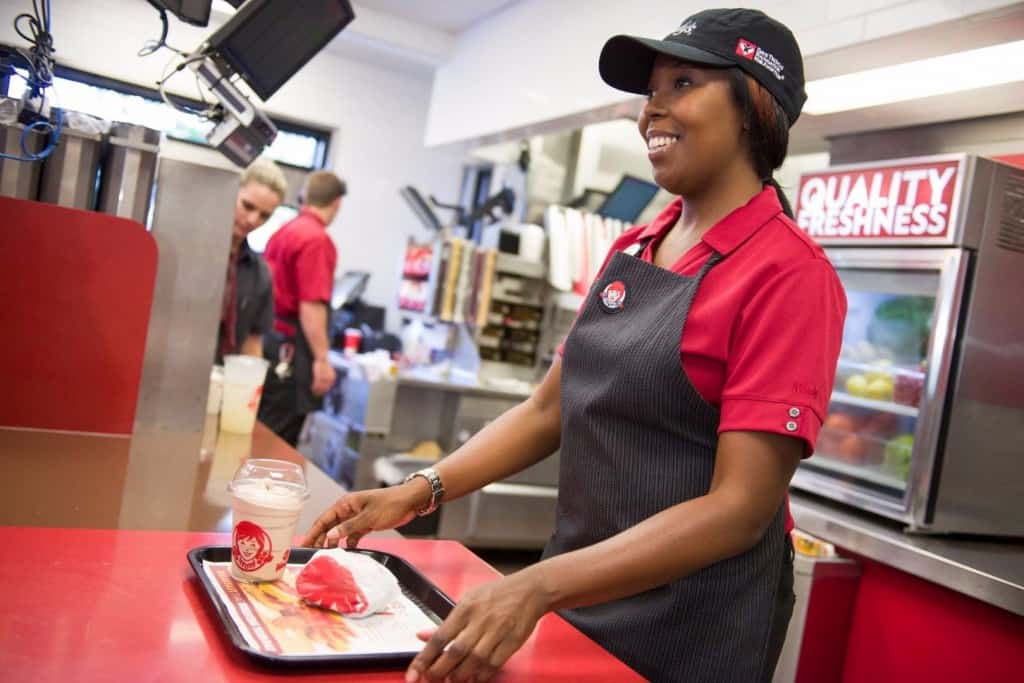 A few years back, a customer reported that a female employee who served her the burger she ordered, left a joint inside it. The blunt was half-finished. She went back to the store and reported the incident which led to the woman who prepared her food to immediately admit she was smoking marijuana while making her sandwich. 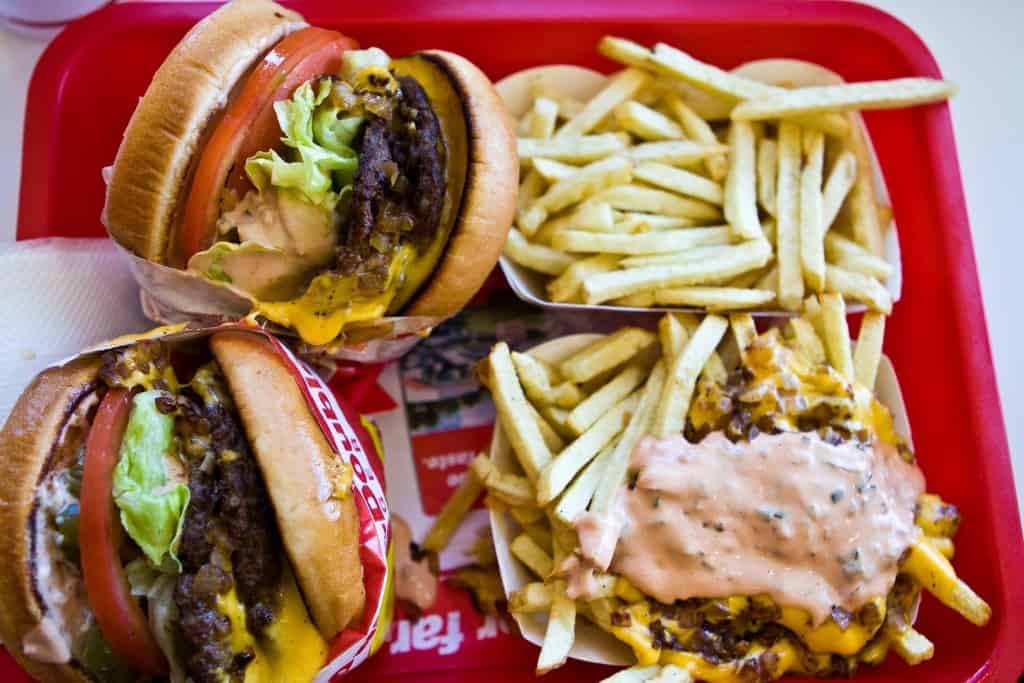 According to a 2007 study, the largest percentage of employees who abuse illegal drugs are employed in the fast food service industry. The fact itself is not so unusual considering that the job is very fast paced and stressful. Apparently even the highest-ranked chefs turn to drugs to get through their sometimes 18-hours-long working days.

A Shocking Number of Fast Food Workers Have Knowingly Stolen 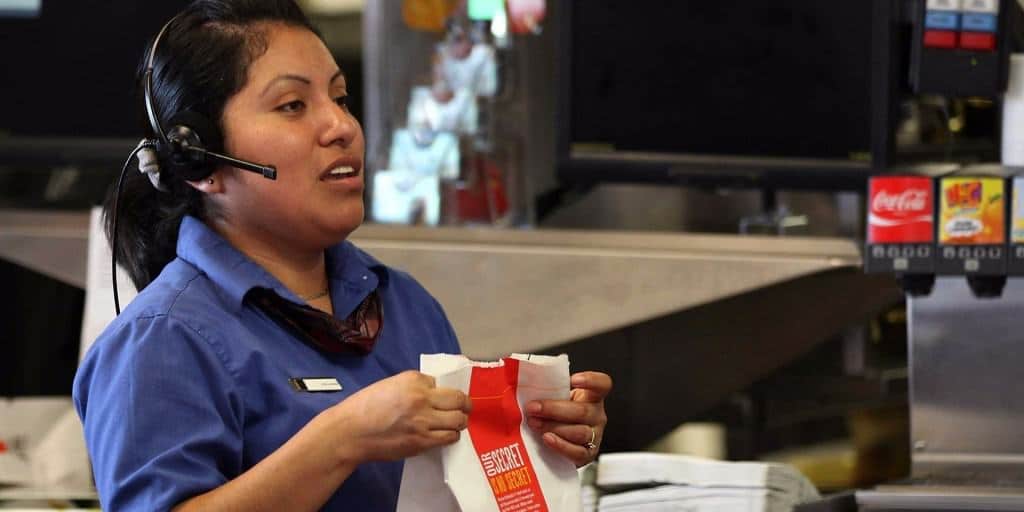 Almost 80% of the fast food workers admitted to having stolen from their places of work at least once. Half of them stole money, while almost all stole food or drinks at least once. Apparently those who steal the most are the managers who can easily abuse the system. 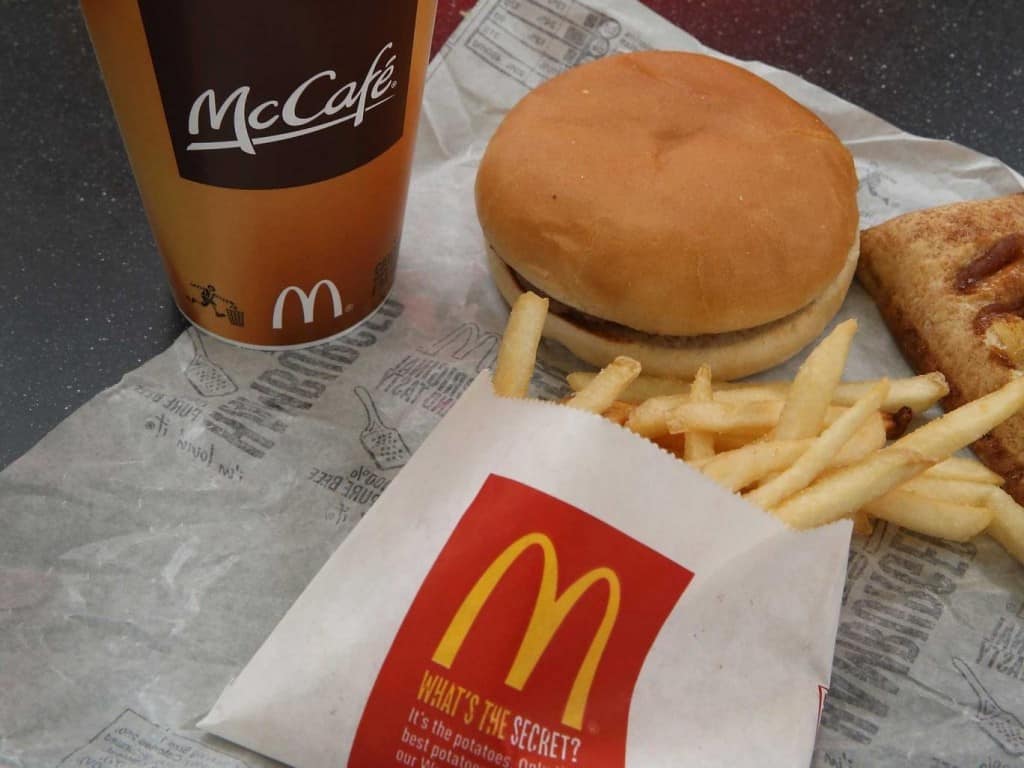 A former McDonald’s manager shared some of the secrets of his store online. He revealed that employees regularly spit in the food when they are annoyed, and he admitted that they hate when customers ask for a fresh burger, so they dunk dry, old burgers in grease and serve them that way. Additionally, he also said that if customers demanded special order fries, an employee would often find a way to mess them up, usually by undercooking them. 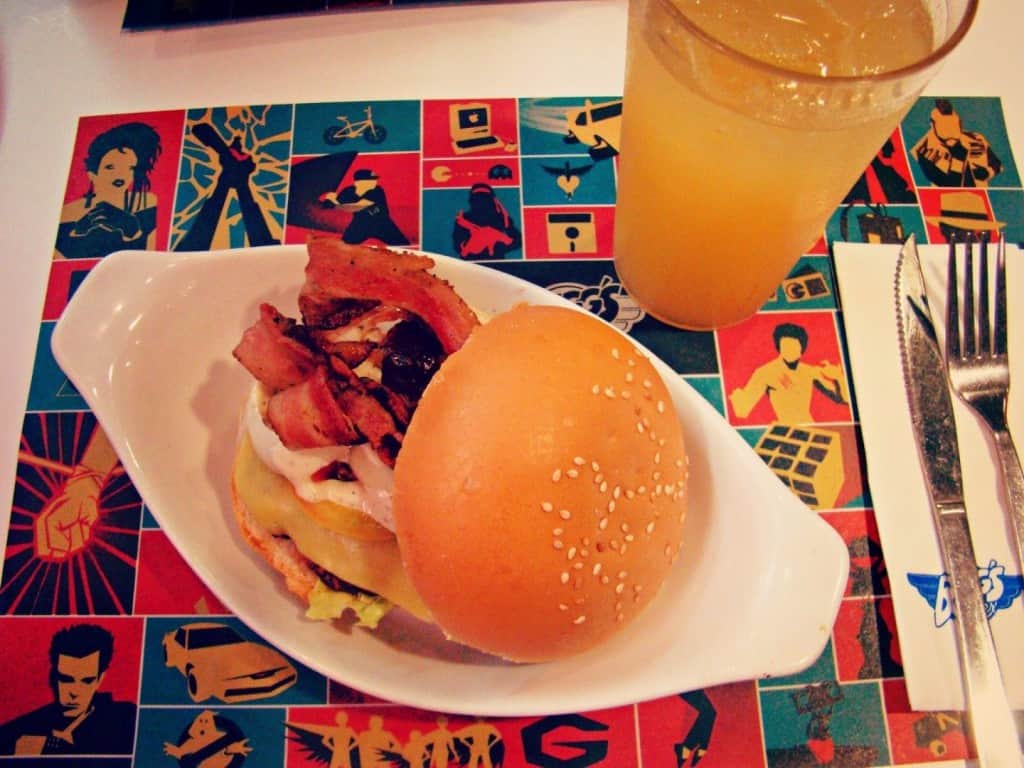 Norovirus, also known as winter vomiting bug, is a virus that causes diarrhea, vomiting, and several other stomach issues that are commonly referred to as “food poisoning”. The most common reason for Norovirus to attack people? Fast food workers not wearing gloves. 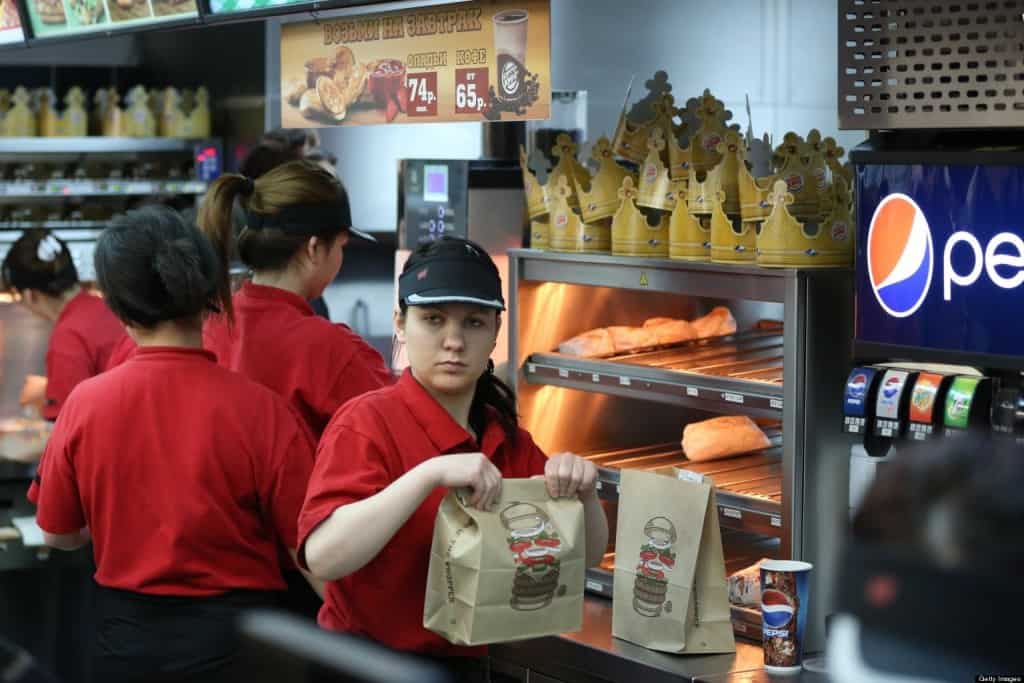 Sexual harassment may not be the first thing that pops into your mind when you think about the fast food industry, but the recent studies show that it is very present. There’s more and more cases reported each year, especially where male managers take advantage of the female servers