10 Horrible Truths About The Internet

There is no doubt that the internet is one of the greatest things to happen to mankind. It is a seamless way to spread relevant information around the planet while easily staying connected with everyone we want to. It also gives everyone a voice and allows the world to better understand its inhabitants. Unfortunately, the only thing wrong with the internet is the way we are using it right now. There are a lot of negative things happening on the internet currently, and these issues need to be curbed before they get any worse. Here is a list of 10 horrible facts related to the internet. 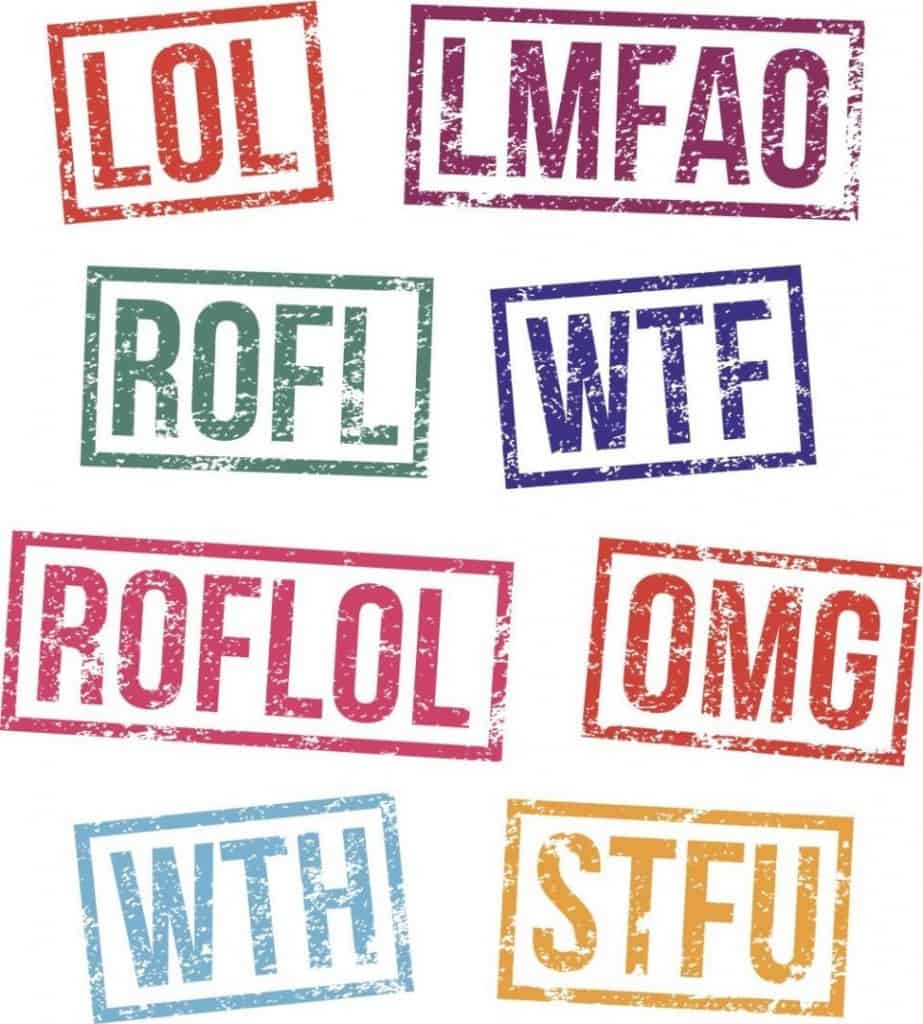 Most of us like to use abbreviations when we are chatting online. This has become such a common practice now, that a lot of people around the world are becoming quite poor in fully spelling out common words. 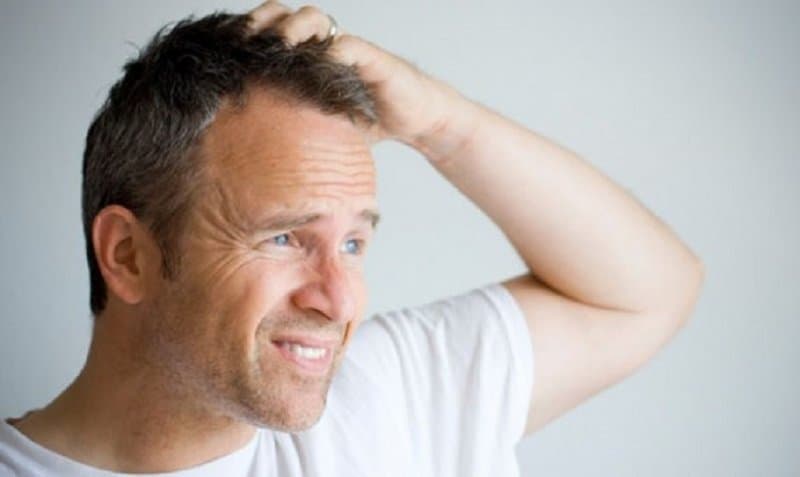 We are so used to jumping from one pointless website to the next, that it has started to affect the way we think now. According to the New York Times, ubiquitous internet access has began to take a toll on our memory and recall powers. 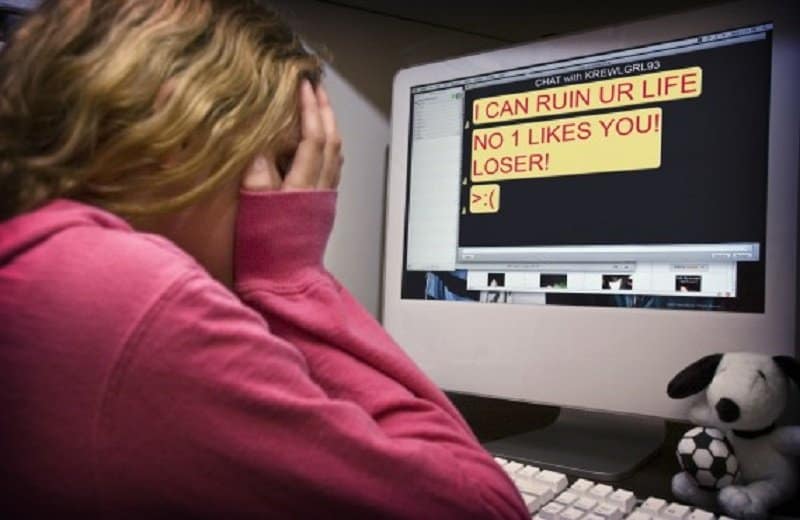 As soon as cyber space was born, so was cyber bullying. This invisible form of cruelty is taking a toll on millions of people around the world, and we need to find a way to solve this problem quickly. 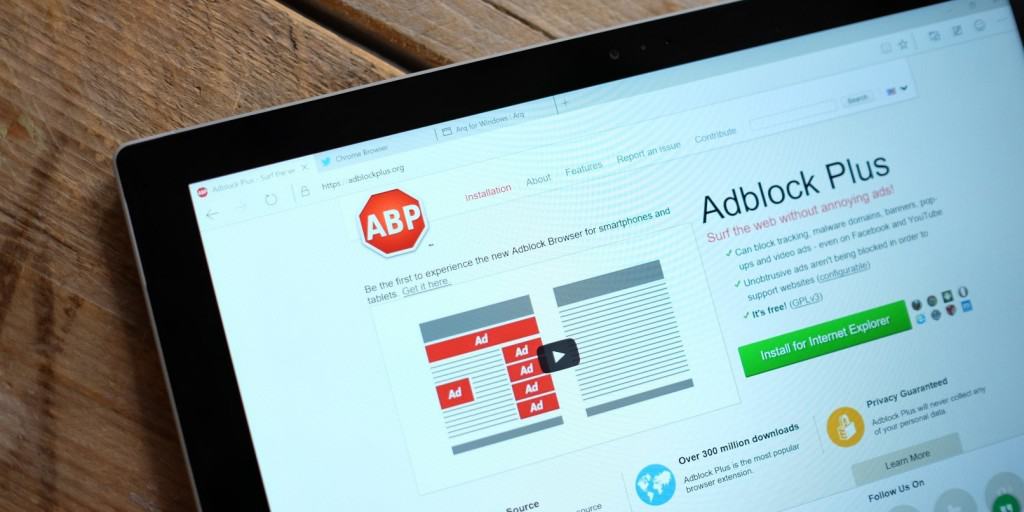 Millions of people around the world are using Ad blockers to make their browsing experience better. Unfortunately, these ad blockers are killing the revenue sources of the websites we all love and they could come crashing down if we don’t learn to put up with some ads every once in a while. 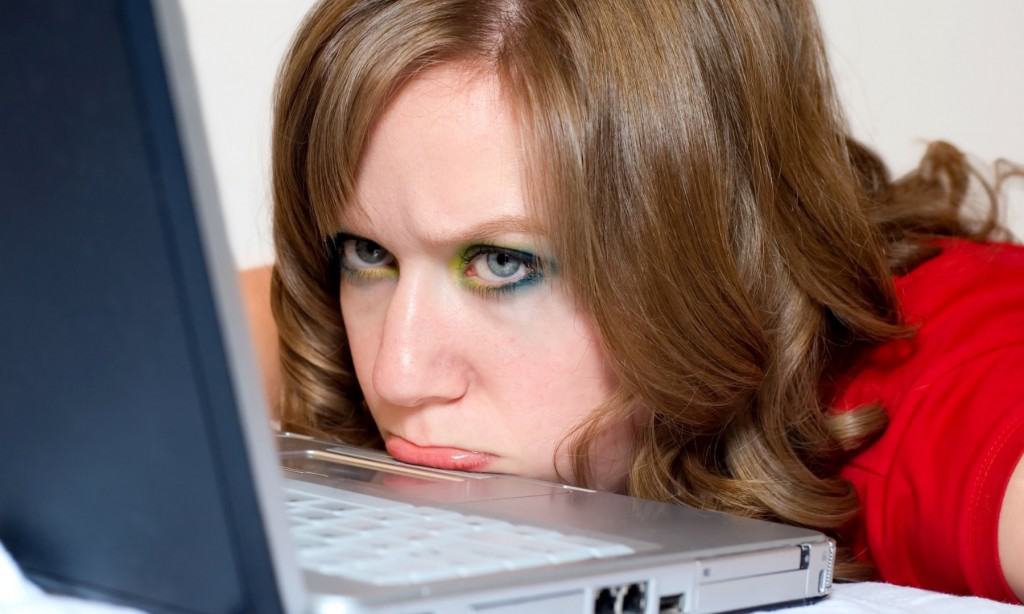 You might think that you are being productive when you are browsing the web, but a recent survey showed that nearly 80% of all time spent on the internet is an absolute waste. If you doubt that figure, just go to YouTube and check out the number of hits cat videos get. 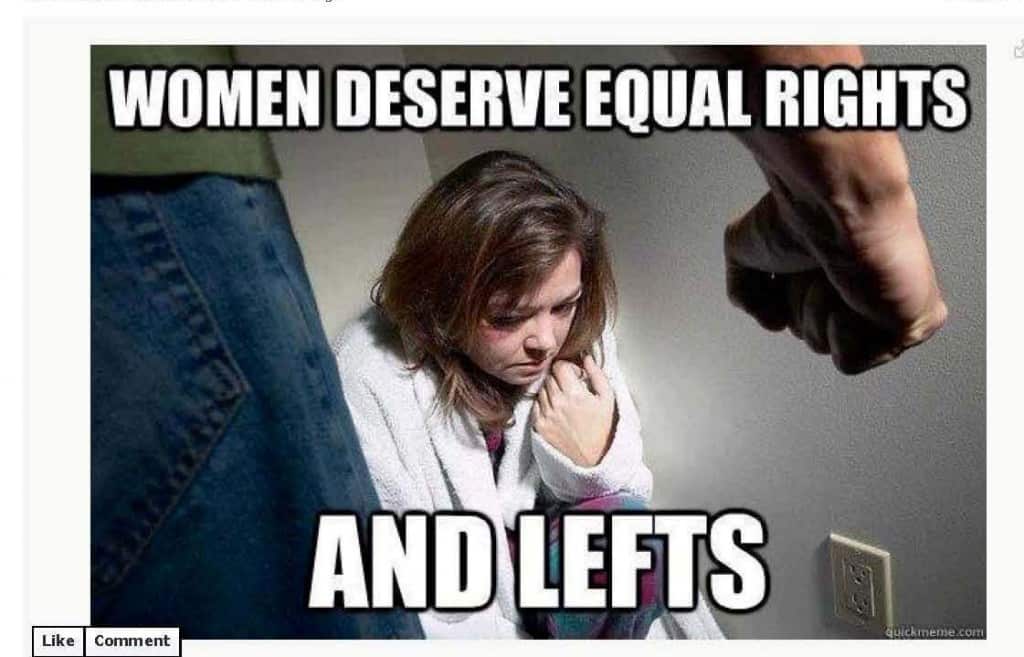 Women take an absolute thrashing on the internet for no apparent reason. Most people who are vocal online tend to be extremely rude to women and shove them out of important discussions and areas simply because of their gender. This is horrible and it needs to be addressed immediately. 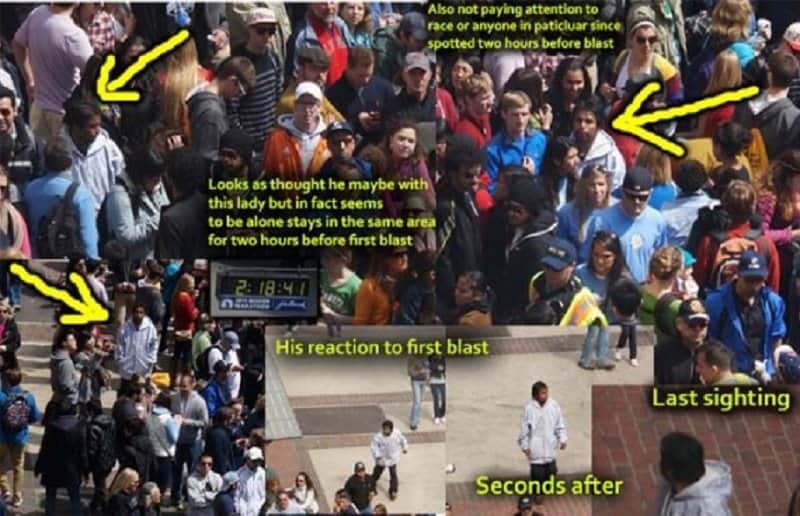 When a piece of information becomes open to worldwide speculation, there is bound to be some warped results. The hysteria created over the recent Boston Marathon bombings is the perfect example for this. 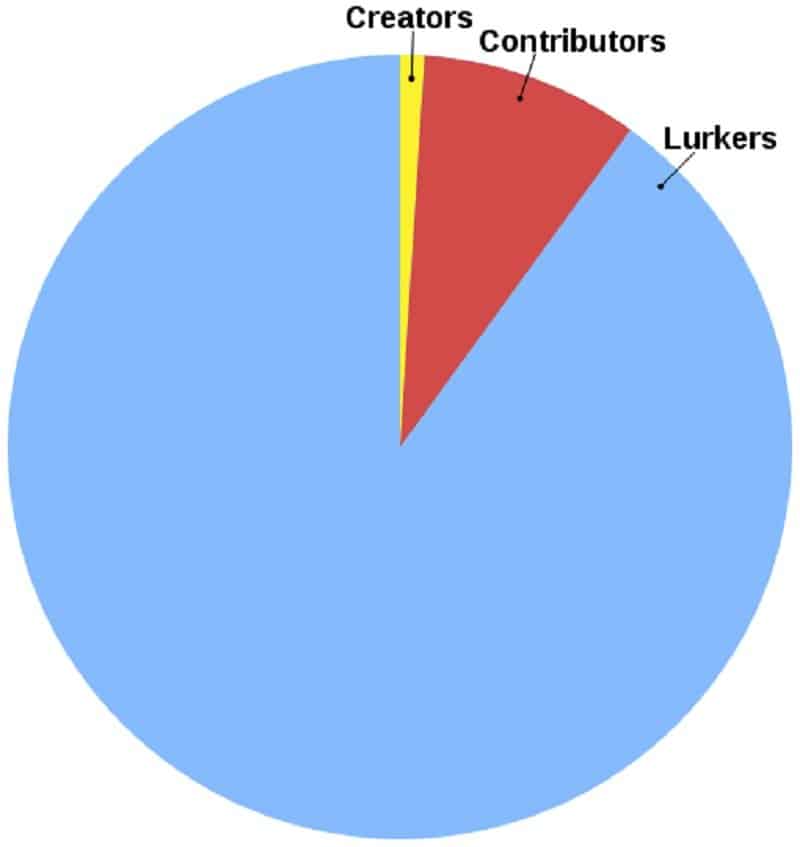 We may think that the internet is full of information, but the truth is that only 1% of people are actually creating content on the internet. A small percentage seems to be contributing to that content, but the rest of us are only munching off these people. 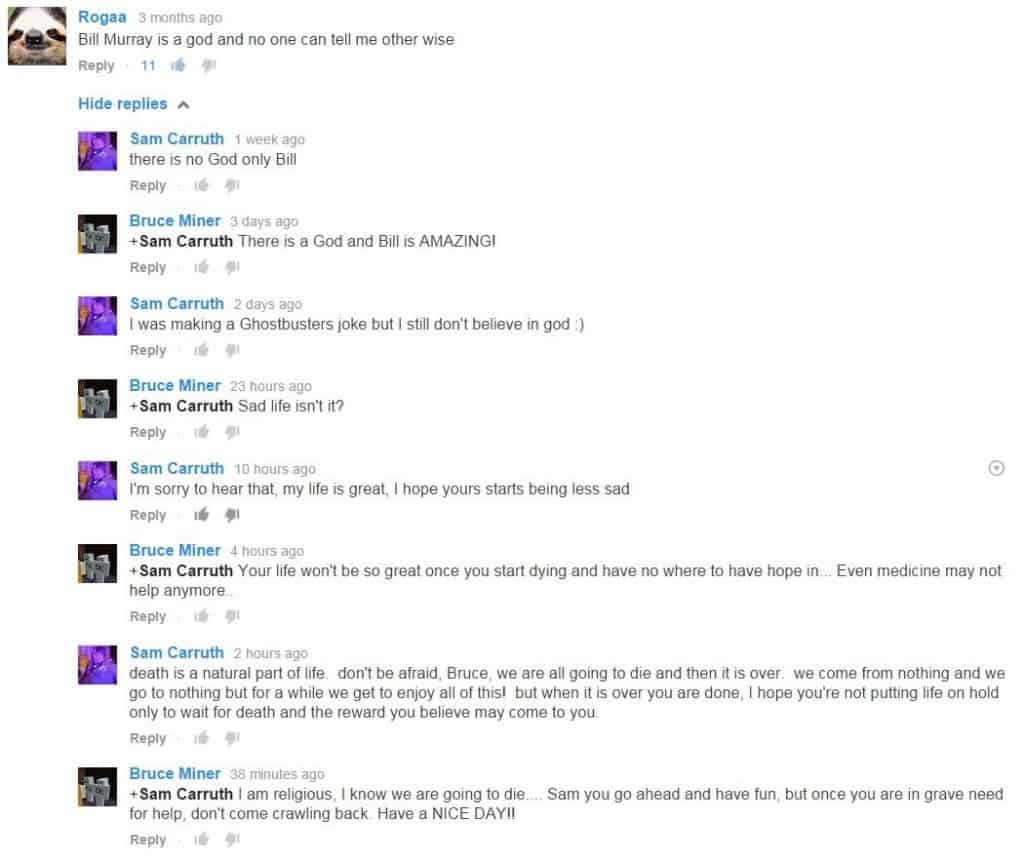 There are a lot of discussions happening all over the internet in various forums and social media sites. Many people are avid commenters, but recent research shows that hardly any of the comments posted online manage to change people’s minds about the topic. Most comments only lead to lengthy discussion that converts into verbal bouts. 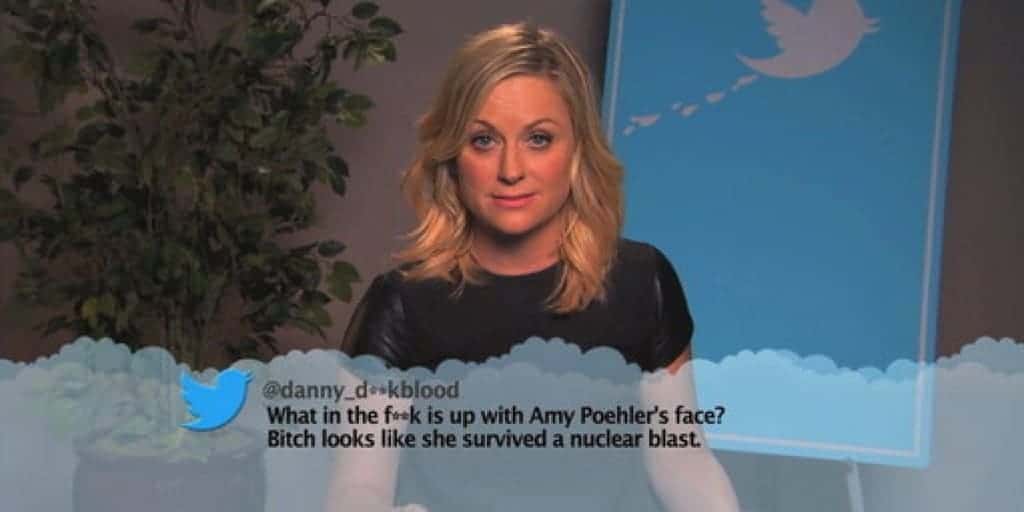 The internet is a near-anonymous place where people can voice their opinions. Unfortunately, people think that opinions are the same things as violent hatred, which is why a lot of people take to the net to viciously attack celebrities for no particular reason.