10 Hilariously Misguided Fans Who Think They Met A Celebrity

One of the funnest things for “normal” Americans to do in their everyday life is to be out and about and end up finding themselves in the midst of a Hollywood star. The problem is that every now and then, we’re out and about and we think we run across someone we think is a celebrity but it turns out they aren’t very close to looking like the celebrity we thought they were. When we post a picture of these people, who are also just ordinary people on our social media pages, we end up not only embarrassing ourselves but also making people laugh out loud at us. Check out our list of 10 hilariously misguided fans who think they’ve met an actual celebrity and let us know if you’ve ever been in this kind of a situation. 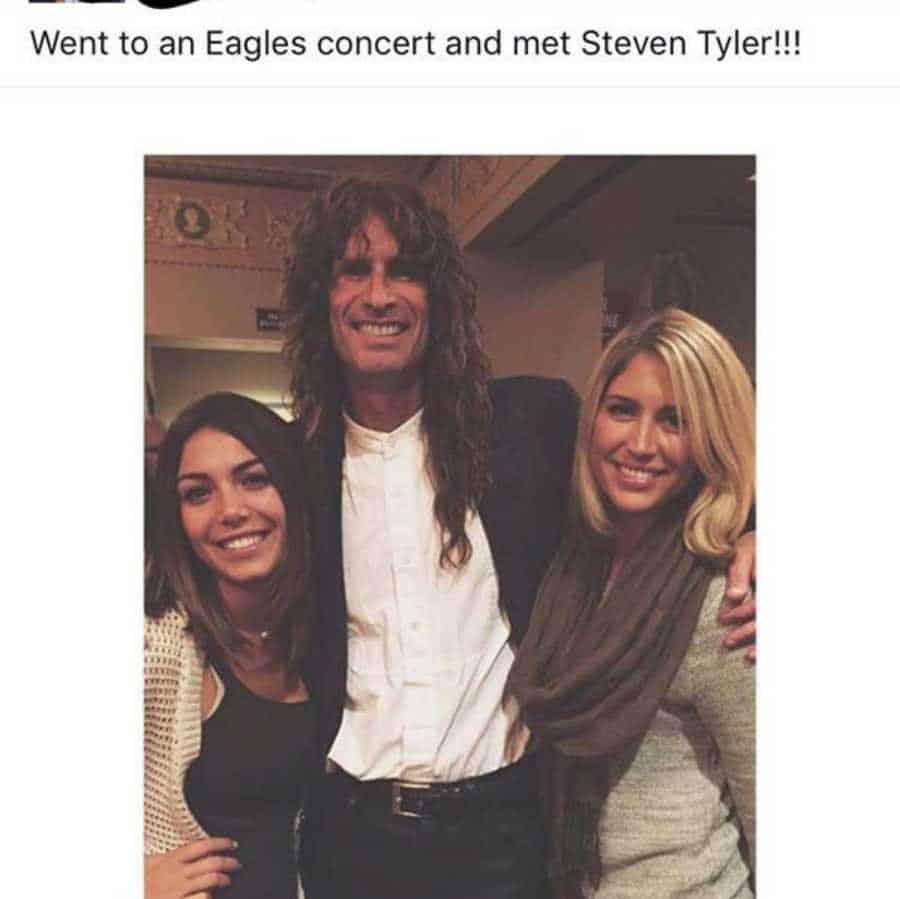 That Time He Met Stan Lee 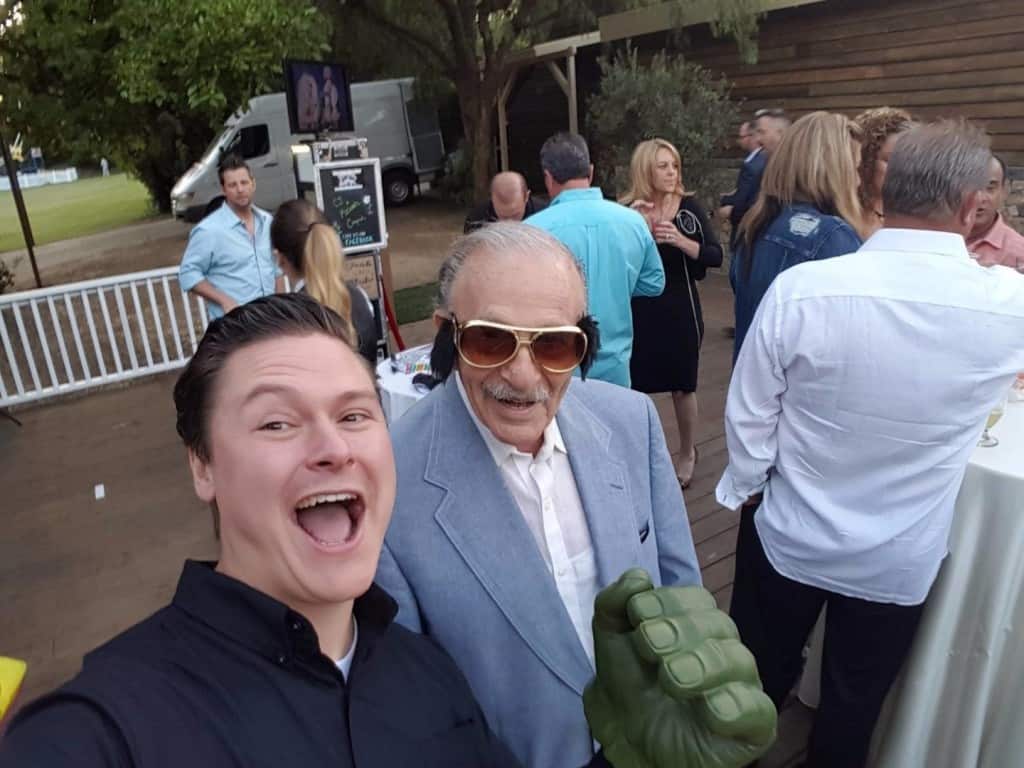 No, not every old guy you see on the street is Stan Lee. We wonder whether this old dude actually told the kid, or even knew who Stan Lee was.

Close But No Clooney 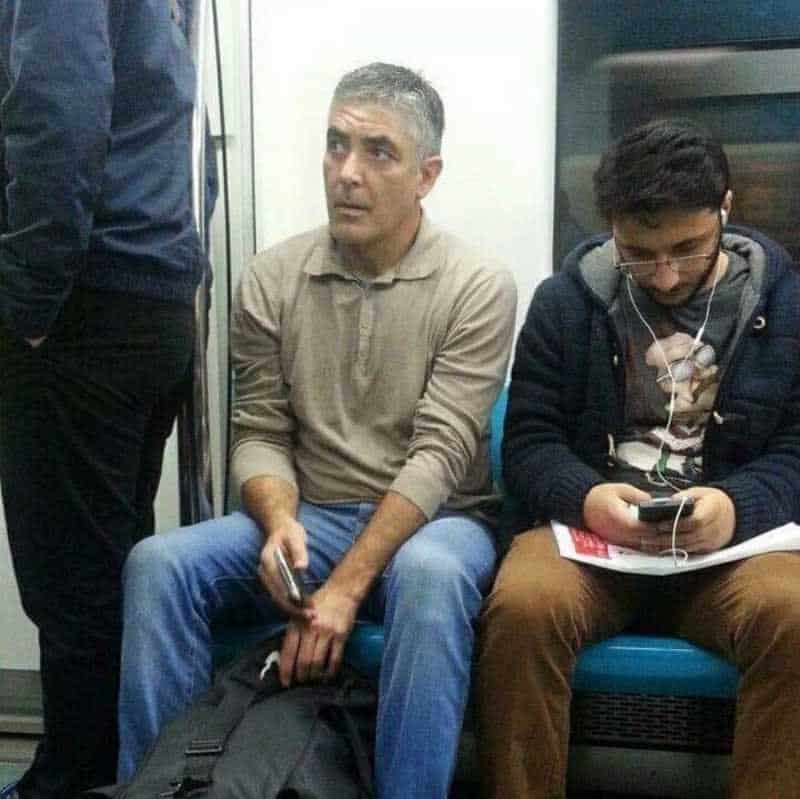 Of all the photos on this list, this one is pretty close to the real thing. If George Clooney was 20 years older.

The Time They Met Joe Pesci 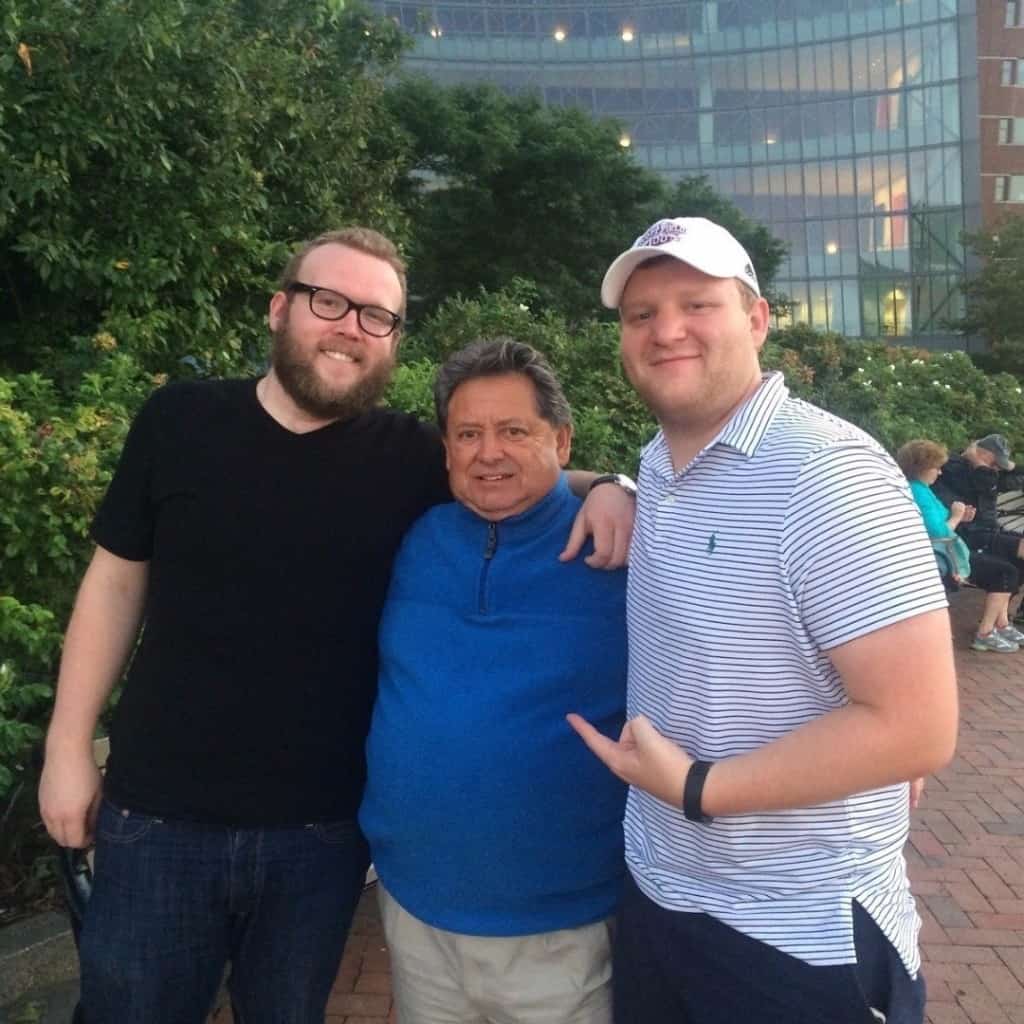 We love the look on the face of the guy who was supposed to be Joe Pesci. Its like he realizes how goofy this whole thing is.

That Time He Met Usher 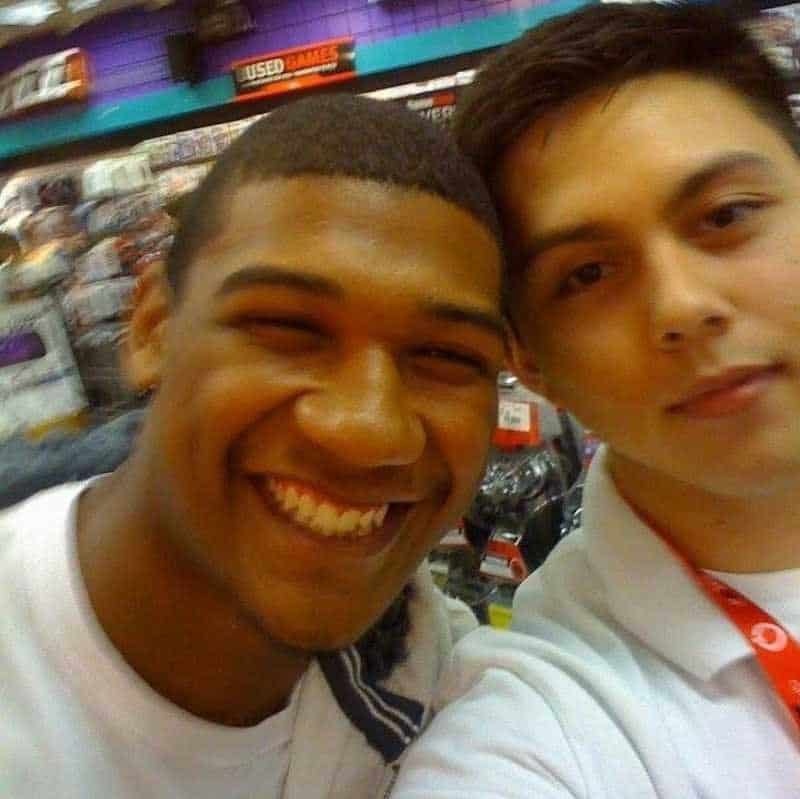 We wonder if the dude who was supposed to be Usher got any free stuff. There has to be a reason this guy was willing to let the employee think he was a star.

The Time She Met Bono 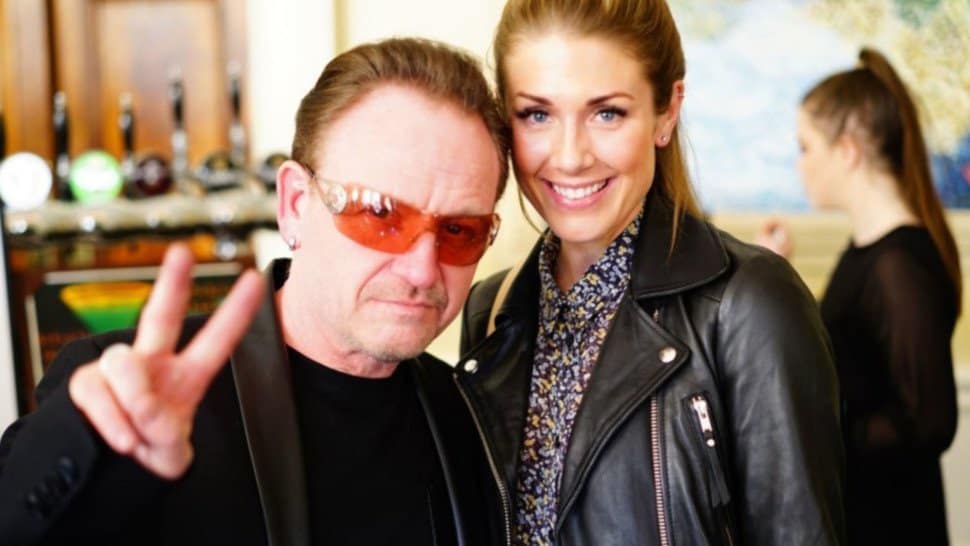 We actually have to forgive this woman a little bit. The guy who isn’t Bono was clearly trying to look and act like Bono from U2.

The Time He Met Hodor 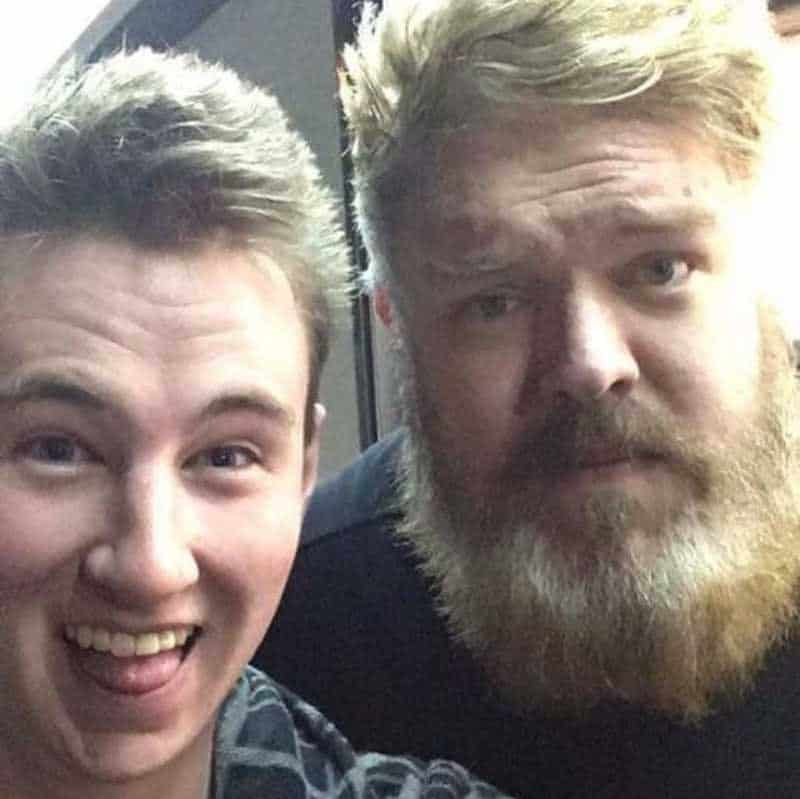 We’ve gotta admit, the guy on the left does look a bit like the actor who plays Hodor from Game of Thrones. Still, this is a miss and the seriousness with which “Hodor” is taking this makes it better. 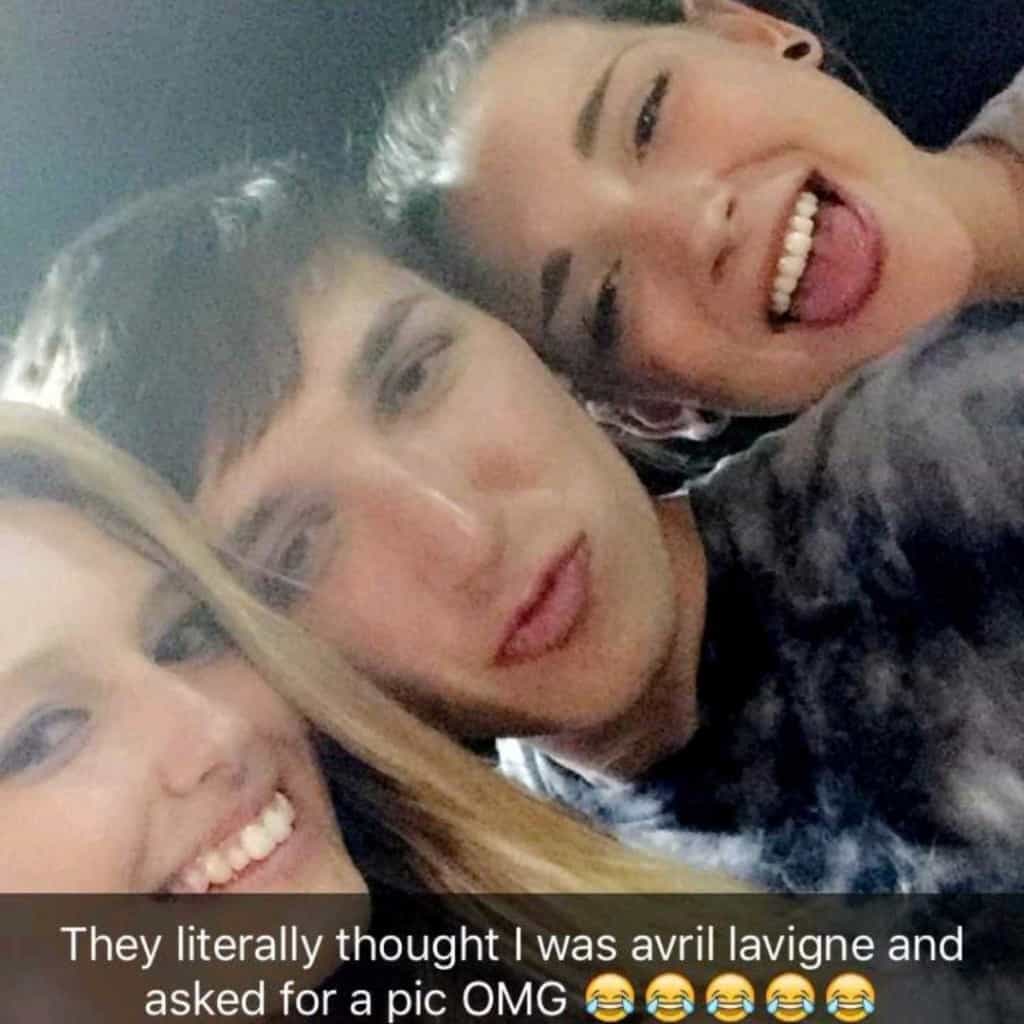 This photo is awesome precisely because the person they thought was Avril Lavigne thought it was hilarious. Also, she looks nothing like Avril Lavigne.

That Time They Met Ellen 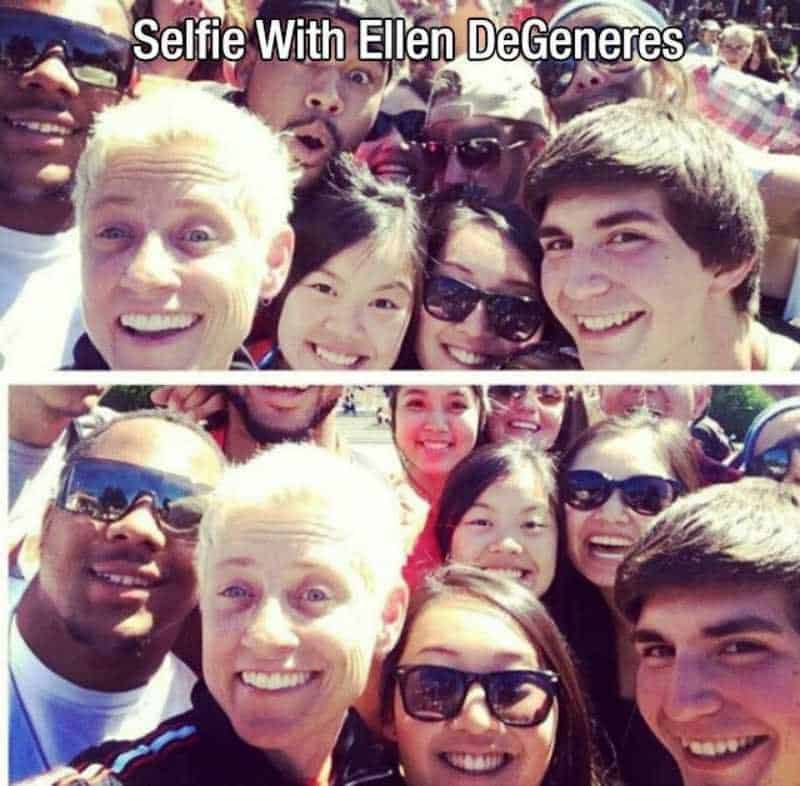 We honeslty wonder if the person they thought was Ellen let this one go, or if they ever told her what they thought. Either way, it’s hilarious.

That Time He Met Sean Penn 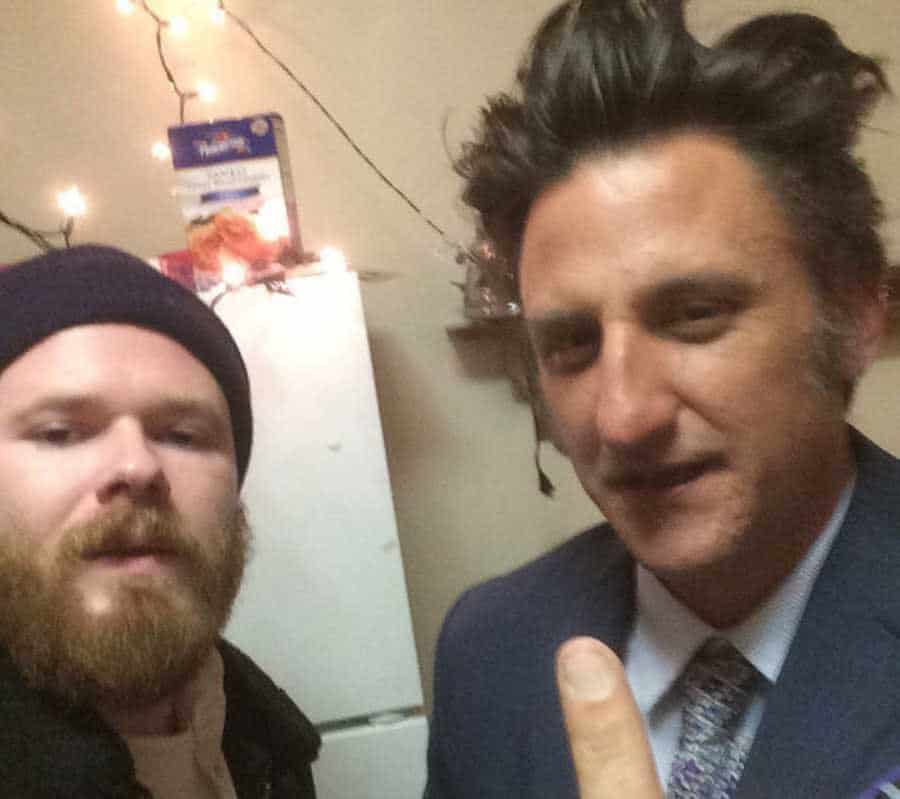 We’re willing to be that the guy on the right could pass for Sean Penn from a ways away. We have a hard time understanding how the guy on the left still believed he met Sean Penn by the time this picture was taken.