The best part about capturing a picture is that you never know what transpires between the time you think you take the picture and the time when the picture is actually taken. This has given rise to the internet phenomenon of photobombing, where people hilariously try to ruin the perfect shot. This has become extremely popular now, but what is even funnier is when animals photobomb pictures. This is what makes nature so great — it ends up giving us joy in ways we never even imagined. Here is a list of 10 pictures that have been hilariously photobombed by animals. 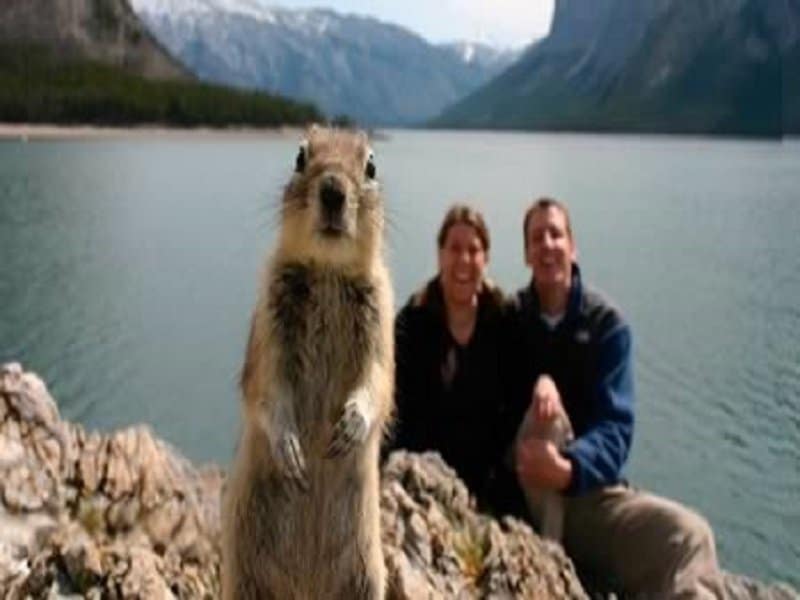 This squirrel really looks fascinated by what the camera man is up to in this picture. It has actually managed to stand perfectly aligned to becoming the third person in the picture. 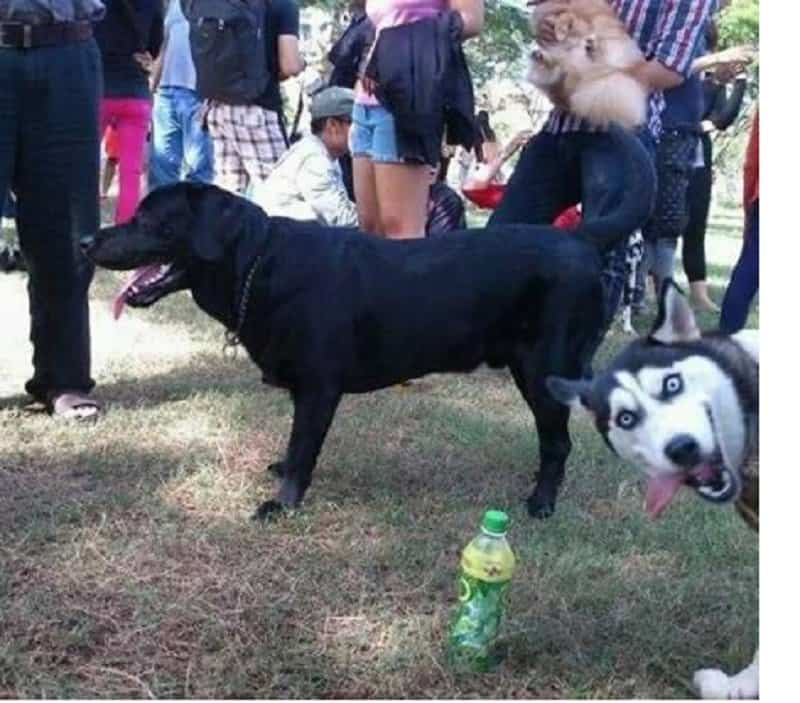 The dog sticking its head into the picture really has a murderous look in its eyes. The crazy position of the tongue just adds to the hilarity. 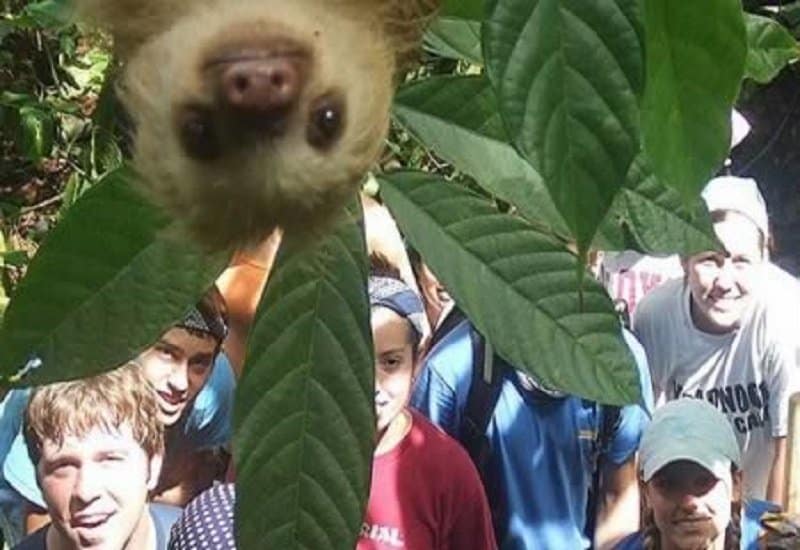 This sloth looks like it has photobombed a million pictures before. Just look at the calm on its face. 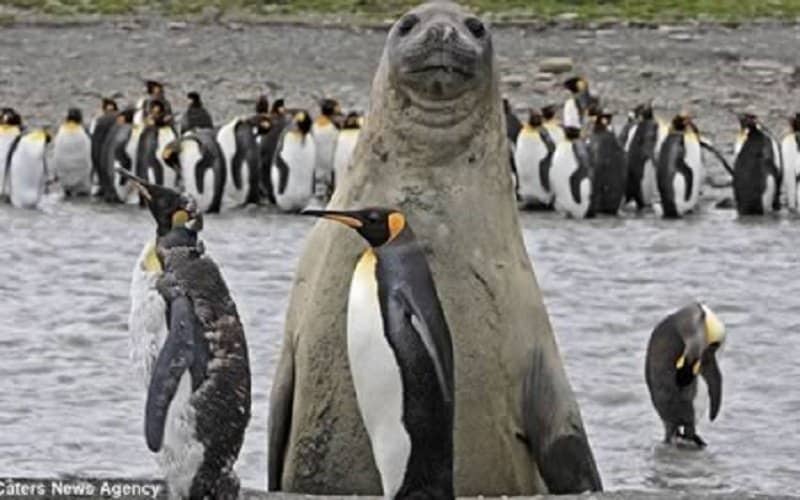 When French photographer Michel Watson was trying to take a picture of penguins on the South Georgia Island in the Falklands, he had no idea that an elephant seal would photobomb one of his pictures. 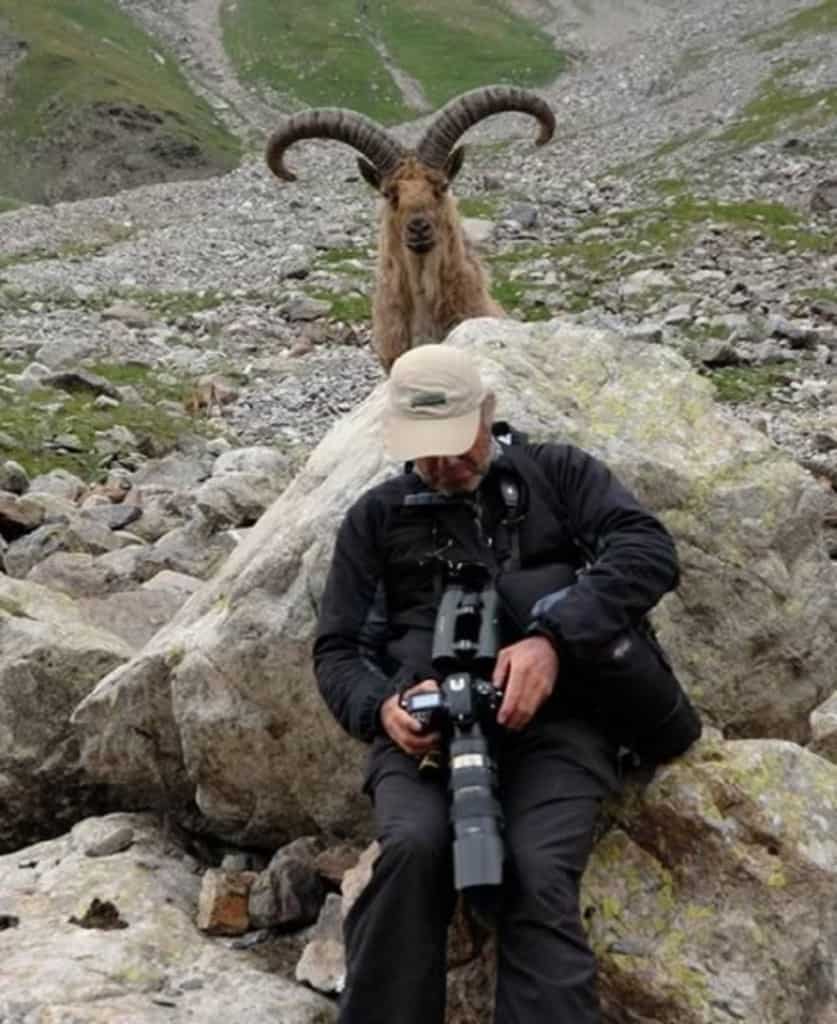 This Ram actually managed to pull a fast one by photobombing a picture of a photographer. 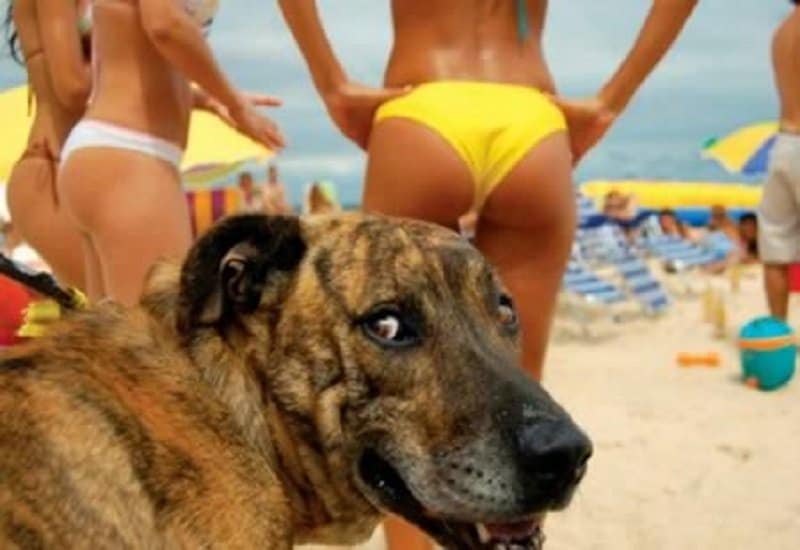 And that’s why they’re known as man’s best friend.

Whale Of A Time 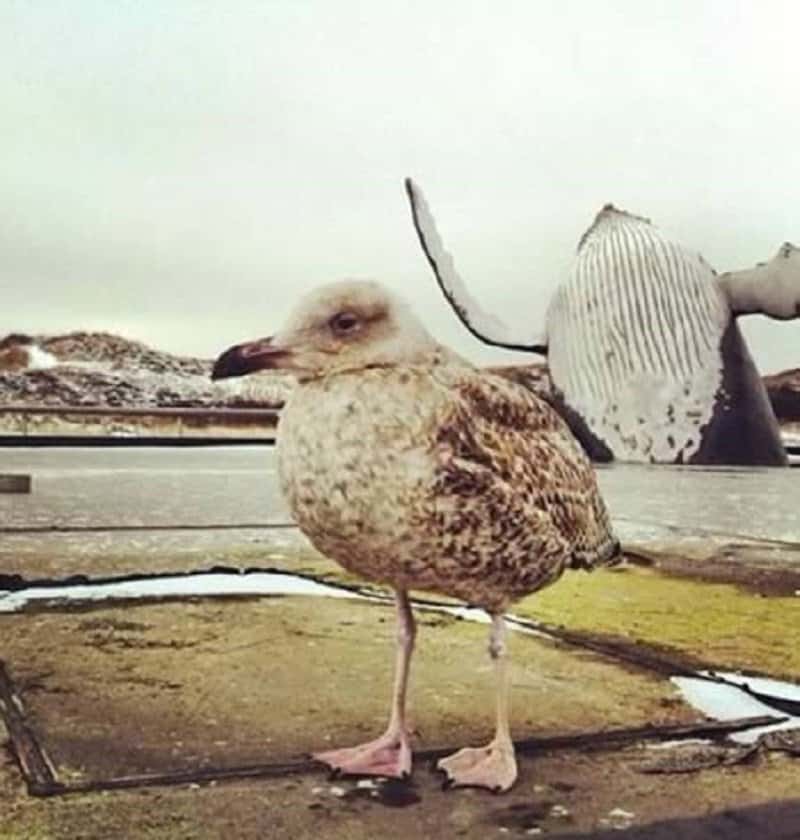 This whale actually managed to become the coolest photobomber in the world by perfectly appearing in a picture of a bird. The bird must feel so honored. 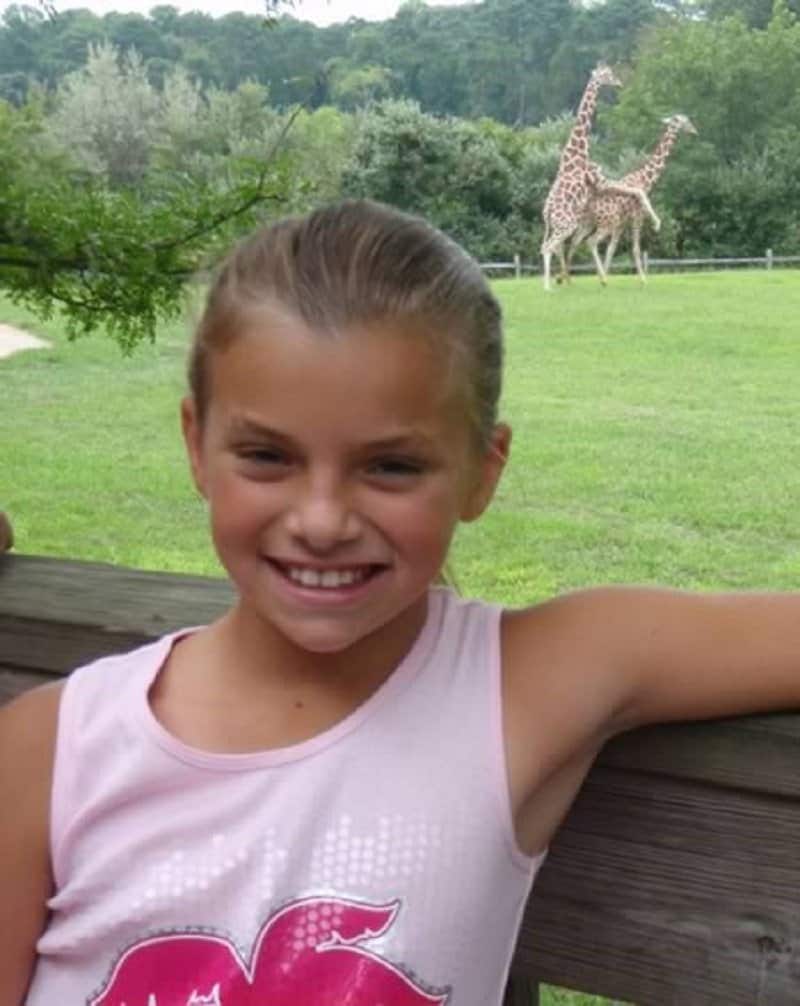 This girl can only laugh so normally if she is completely unaware of the dirty deed nature is actually engaging in behind her back. 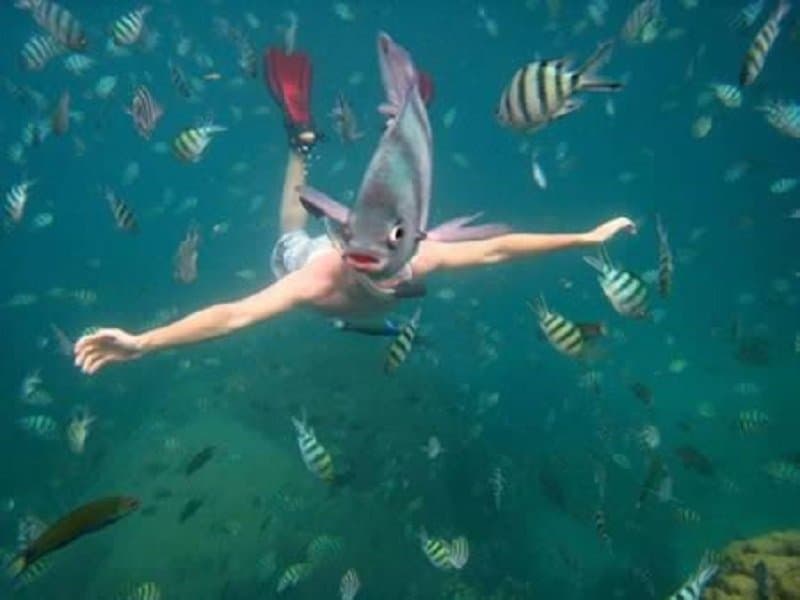 The timing of this fish swimming across this deep sea diver is so perfect that it actually looks like the swimmer has a fish for a face. 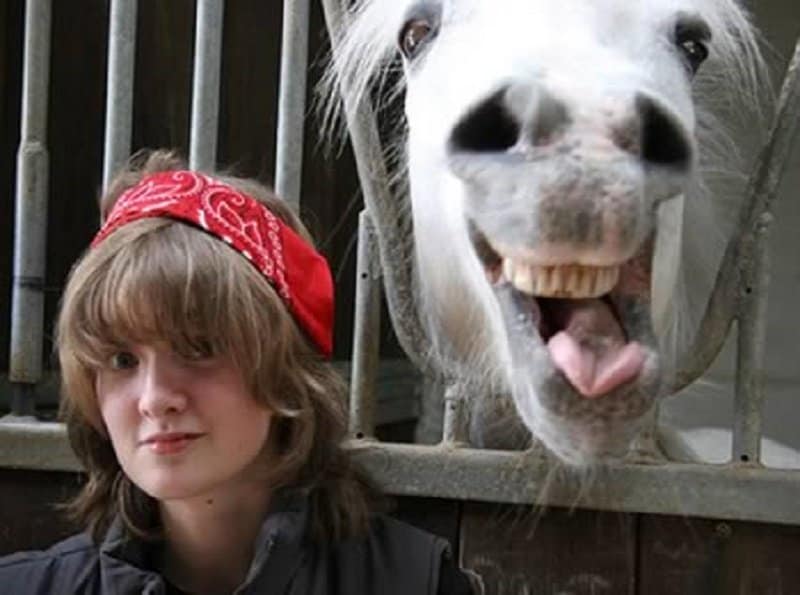 This horse decided to keep a perfectly still face until the photographer clicked a picture. As soon as the picture was about to be taken, he showed off the craziest face you can find on a horse.