Acting is not an easy business to get into. Often, both actors and actresses alike get made fun of by other celebrities, and everyday people. If there is one consistency within the acting business, it is that everyone gets made fun of at least once or twice (or a thousand times). However, it is not often that you see a celebrity bashing their own work, but the people in the following list have no problem with making fun of themselves. This can sometimes be a negative attribute in the sense that it is never okay to put oneself down, but at the same time it can be a positive attribute in the sense that it is okay to recognize setbacks within ones performance, and work to make oneself better! And it’s always a good thing to be able to laugh at mistakes. 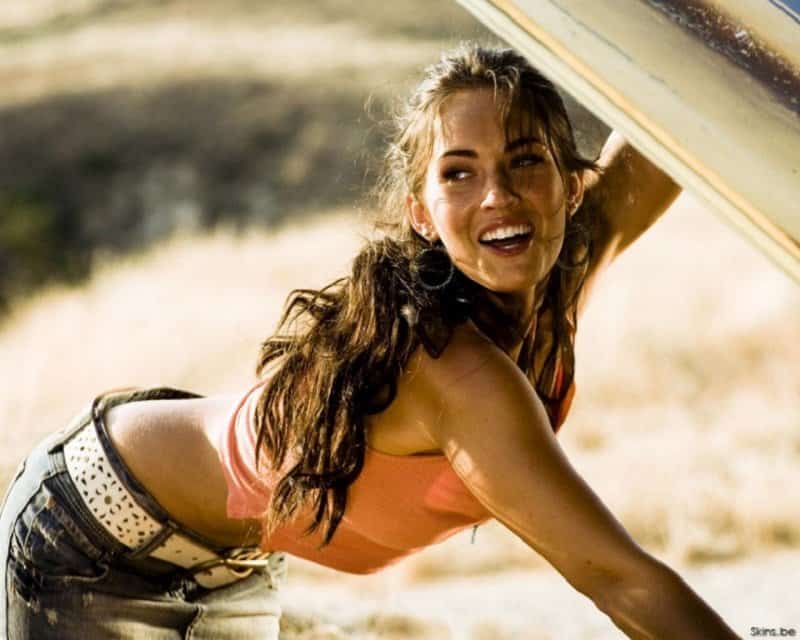 Although Megan Fox isn’t known for her quality acting, she seemed to take a real downward spiral after acting in the 2007 Transformers film. She went on a public tirade against director Michael Bay. 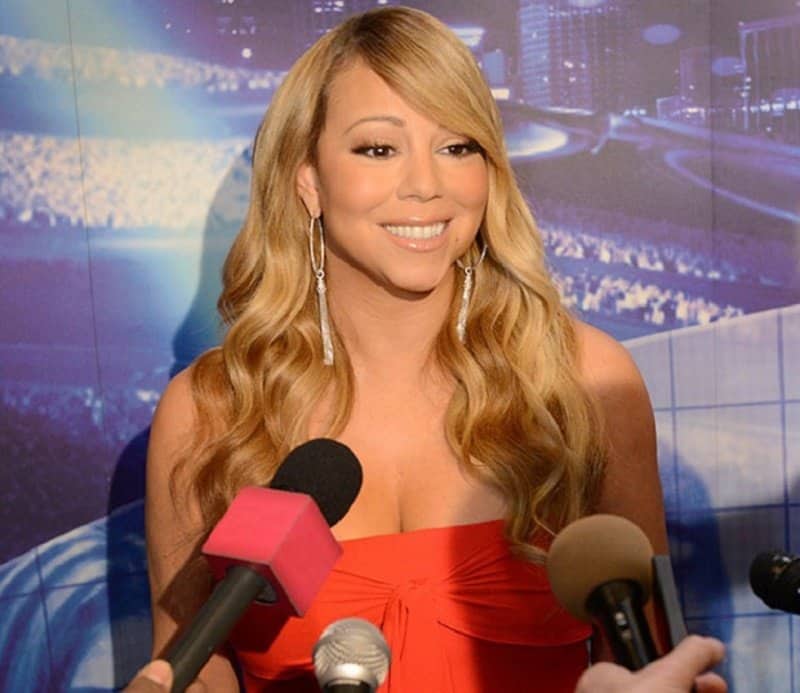 Mariah Carey was a judge on American Idol for one season. Her disputes with fellow judge Nicki Minaj were uncomfortable, but still funny for viewers. Carey felt that the show was “the worst experience of my life” and that it was “boring and fake.” 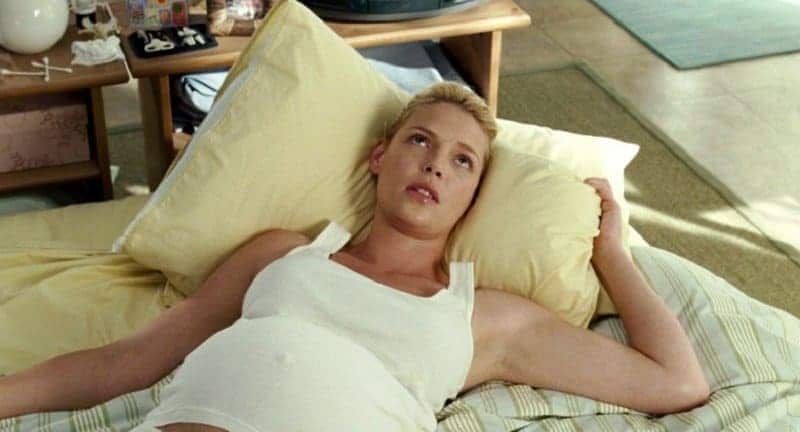 Katherine Heigl has earned a reputation for being one of the hardest women in Hollywood to work with. That being said, she is a very good actress and has been in works that are comedic, works that are dramatic, and everything in between. She has, however, bashed many works that she’s been a part of, including Grey’s Anatomy (she said the writers didn’t give her enough dialogue) and Knocked Up (she called the movie sexist). 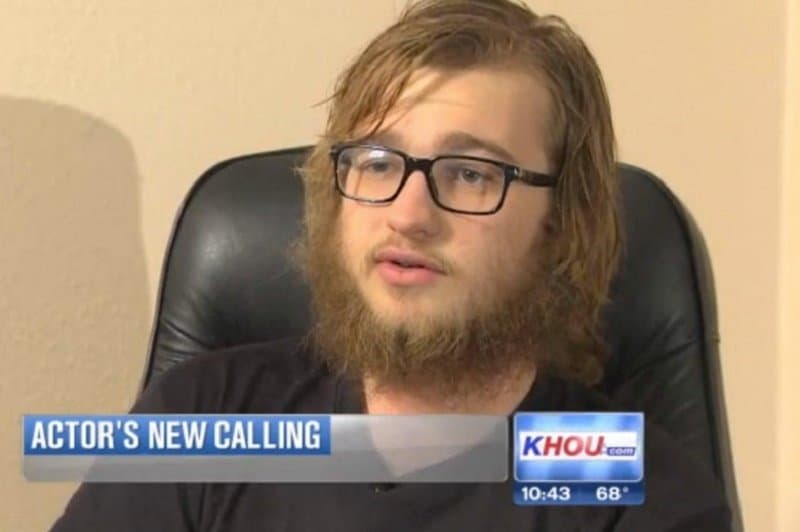 The young Two and a Half Men star was the highest paid child star on TV for a long time, as he played Jake Harper for 10 years. However, he made a YouTube video stating that “I’m on Two and a Half Men and I don’t want to be. Please stop watching it and filling your head with filth.” He claimed that “it was making light of topics in our world that are really problems for a lot of people, and I was a paid hypocrite because I wasn’t okay with it, but I was still doing it.” 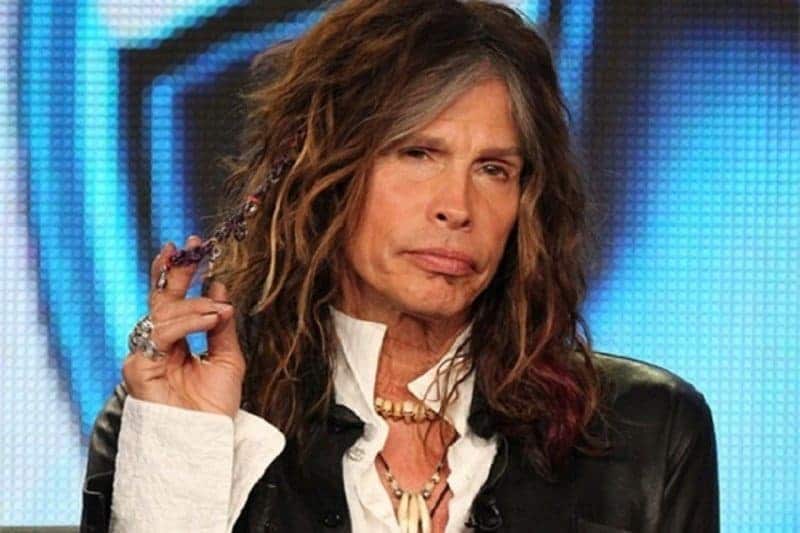 Steven Tyler was one of American Idol’s most popular judges. Despite being popular on the show, Tyler admitted to magazine Rolling Stone that the show “wasn’t his cup of tea.” He said that he both loved and hated it. 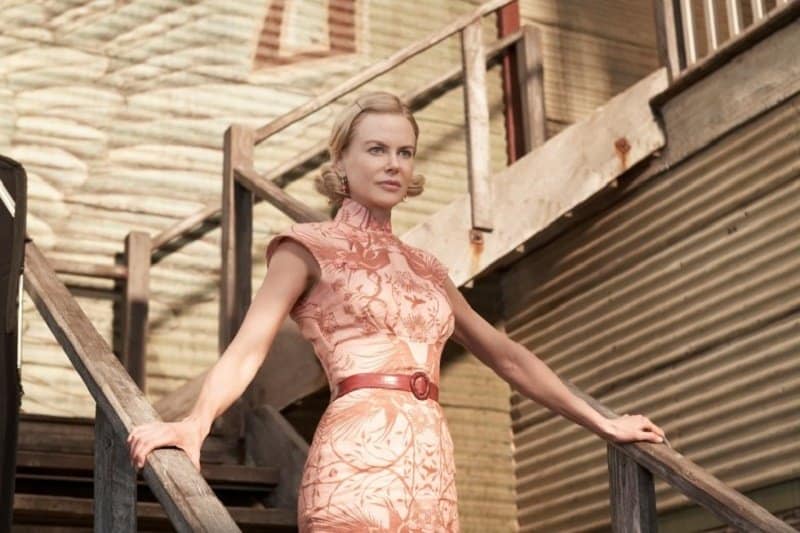 Nicole Kidman, who is an Australian-American actor herself, played the leading female role in the movie Australia, but later claimed that she “squirmed in her seat” during the film’s premiere, and that she found herself unable to connect emotionally to the film. 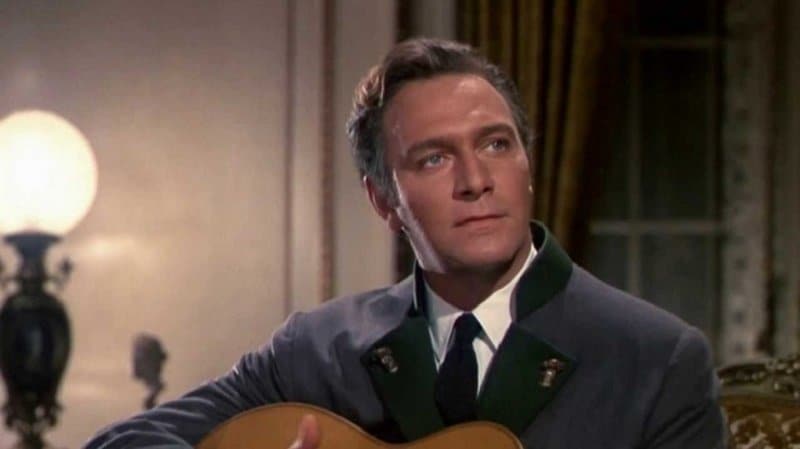 Christopher Plummer played the leading male role in The Sound of Music, which was an extremely successful and popular film – both in its time and today. However, Plummer seemed to have hated the film. He called it “awful and sentimental and gooey.” 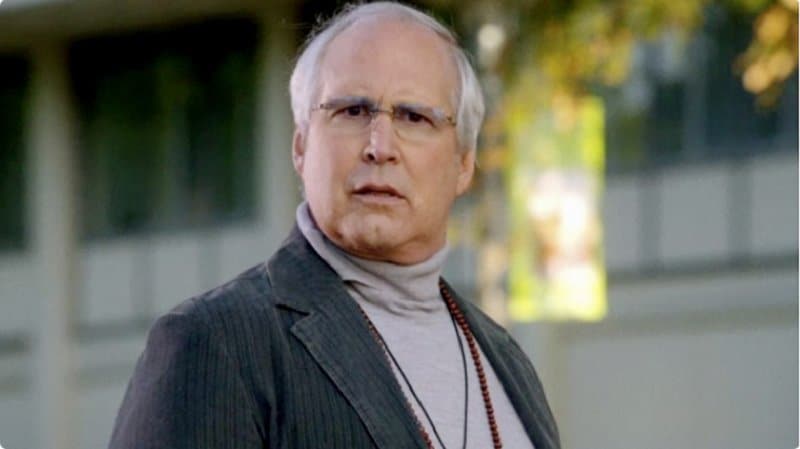 Chevy Chase starred in many comedic shows including Community. In 2012, a voicemail that Chase left for the show’s creator was leaked, revealing strong negative feelings about the show. Chase called the show “a sitcom on television, which is probably the lowest form of television.” 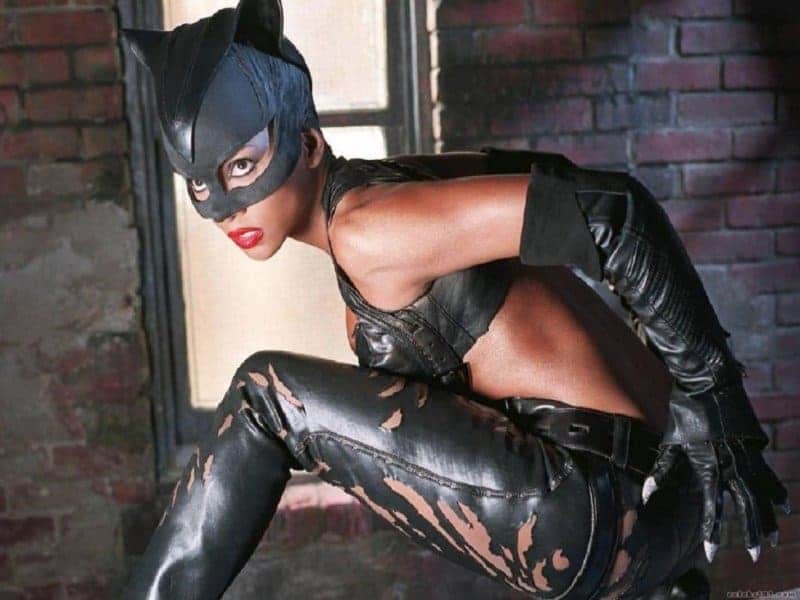 Halle Berry starred in Catwoman, and while she may have looked fantastic, the film received sub-par reviews. Berry went on to receive the Razzie Award for Worst Actress in 2004, and thanked Warner Bros for “putting me in a godawful piece of s**t movie.” 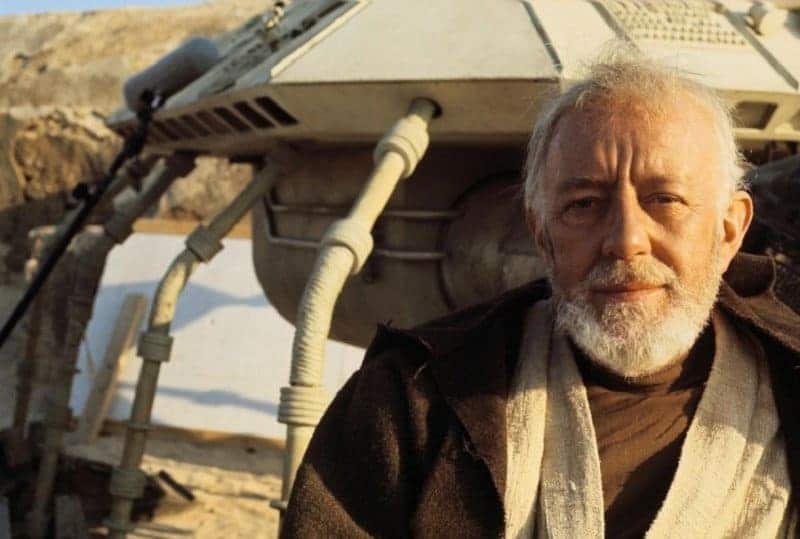 Alec Guiness played Obi-Wan Kenobi in Star Wars, and is a beloved character by many avid fans. However, the actor revealed in published letters that were written during the filming that he thought of the films as “fairy-tale rubbish,” with “excruciating and lamentable” dialogue.