10 Hilarious Things Everyone Believed Growing Up

Kids are pretty notorious and known for having extravagant imaginations. They’re able to concoct up ideas in their little minds and they often sometimes deem some their thoughts to be real. As a child, there are some interesting thoughts and phrases that you probably convinced yourself were true. Looking back, you may realize how crazy and strange some of those thoughts might have been. Let’s take a look at some silly things we all probably believed while growing up.

Swallowing a Watermelon Seed Is Deadly 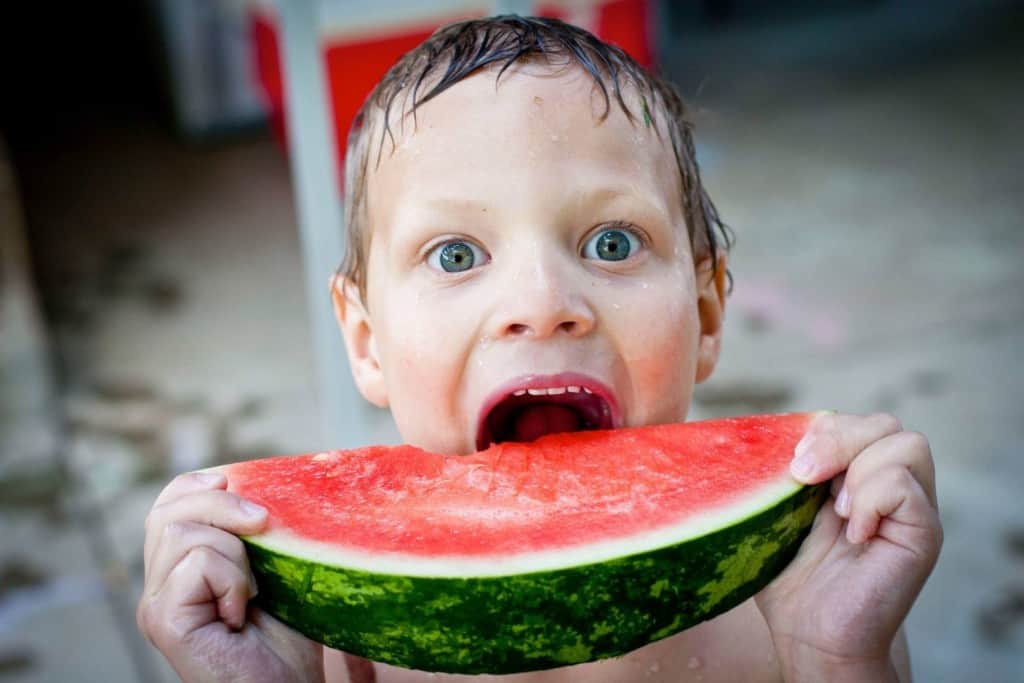 When you were younger, if you ever swallowed a watermelon seed, you thought it would cause a watermelon to grow inside your stomach. 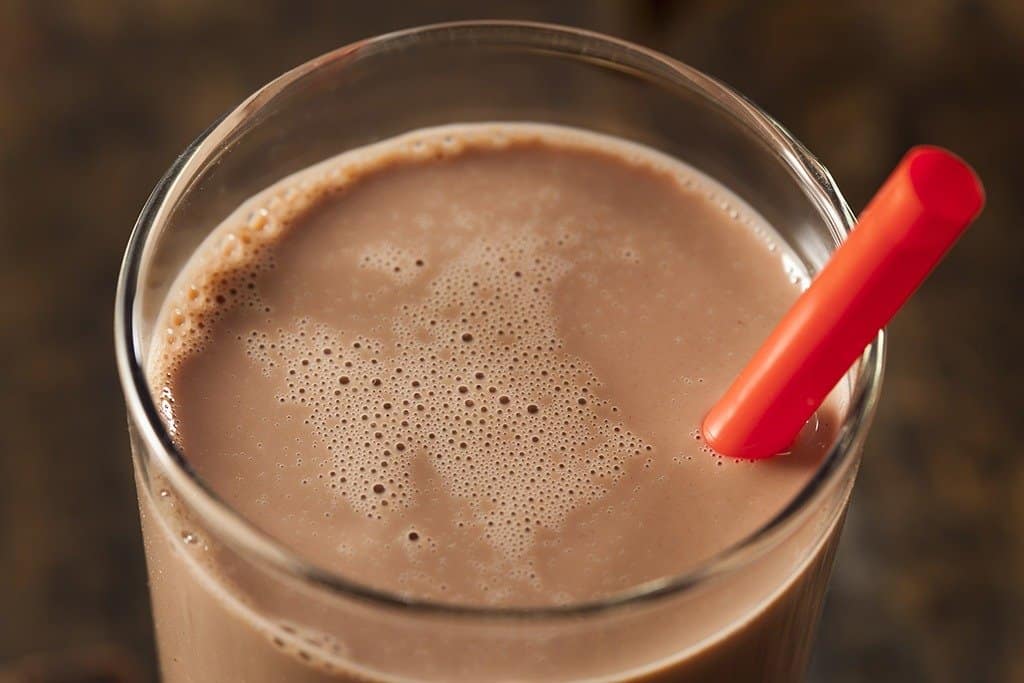 We all know milk comes from cows. As a kid you probably thought that tasty chocolate milk came from a brown cow.

The Ground Was Lava 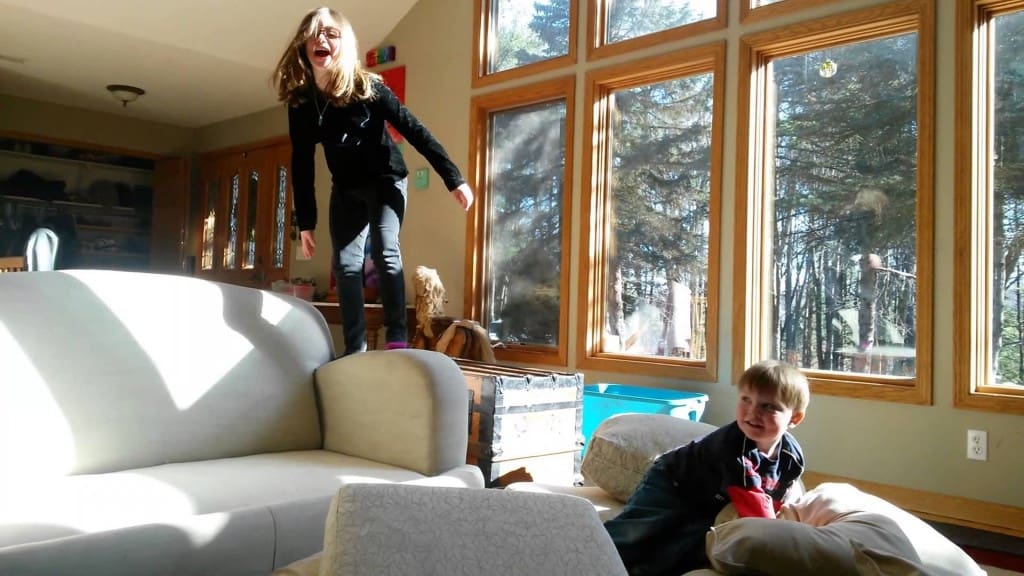 As a kid you had the idea that the ground was lava and the only thing that could keep you safe was the bed or sofa.

Your Dad Was The Toughest 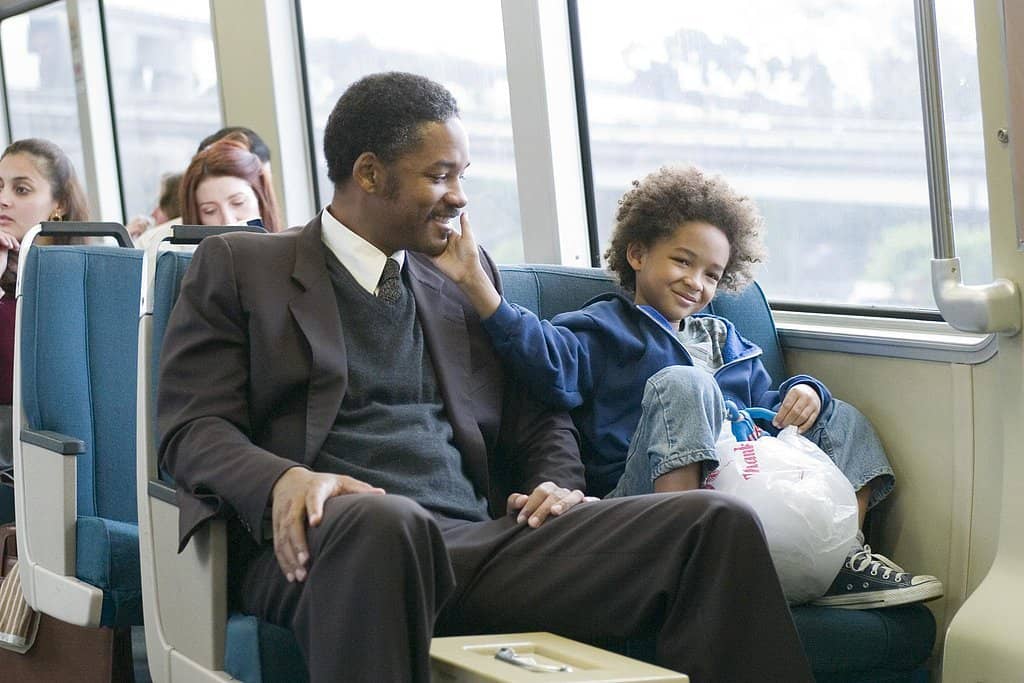 Every child most likely thought their dad was the toughest dad in the whole world.

You Could Get Sucked in The Toilet 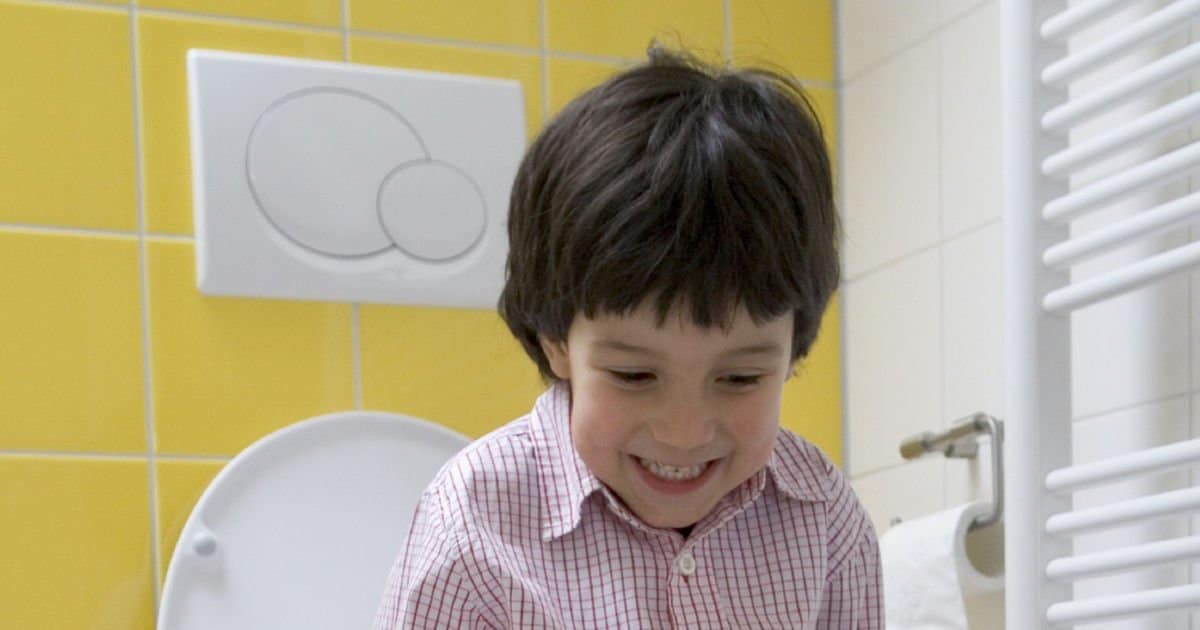 If you flushed the toilet while you were still sitting on it, you could get sucked down the drain. 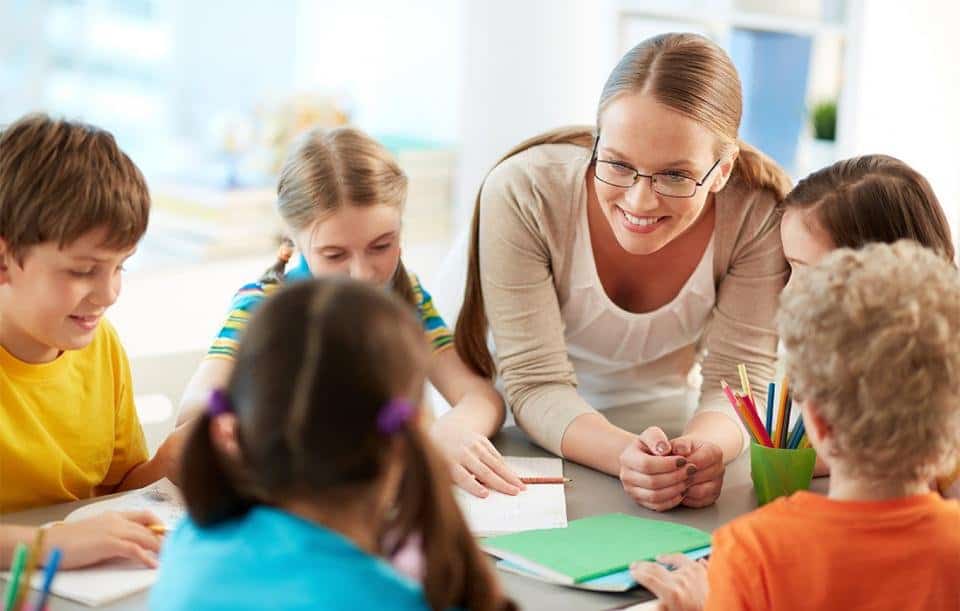 All of the teachers at school actually lived there. You were always perplexed whenever you saw a teacher outside of school grounds.

Stepping on a Crack Could Break Someone’s Back 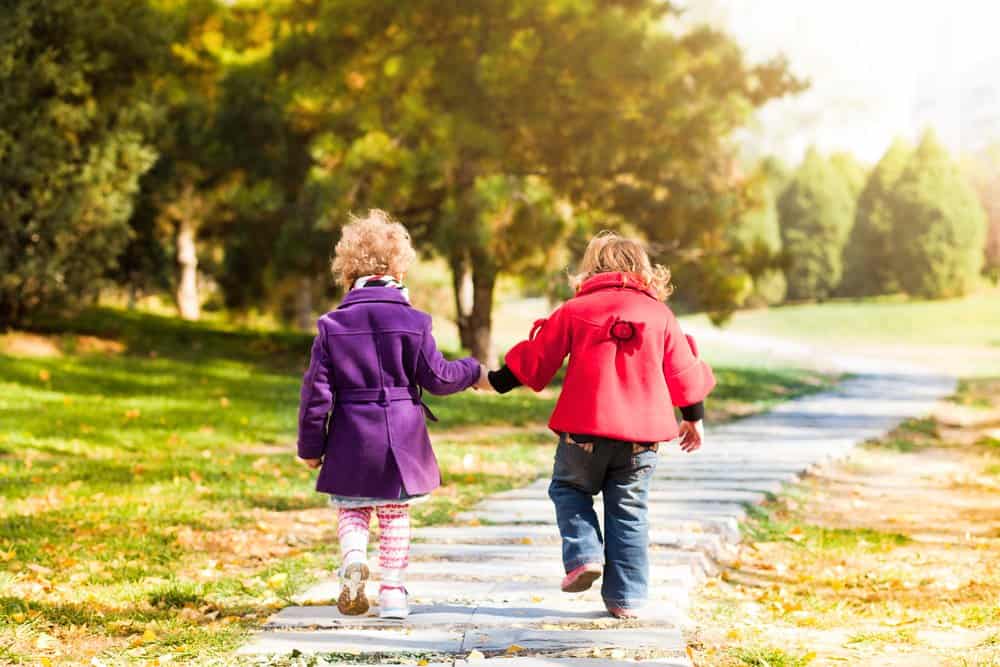 Whenever stepped on the crack on the sidewalk, we often thought it would break someone’s back.

A Blanket Over Your Head Means Safety 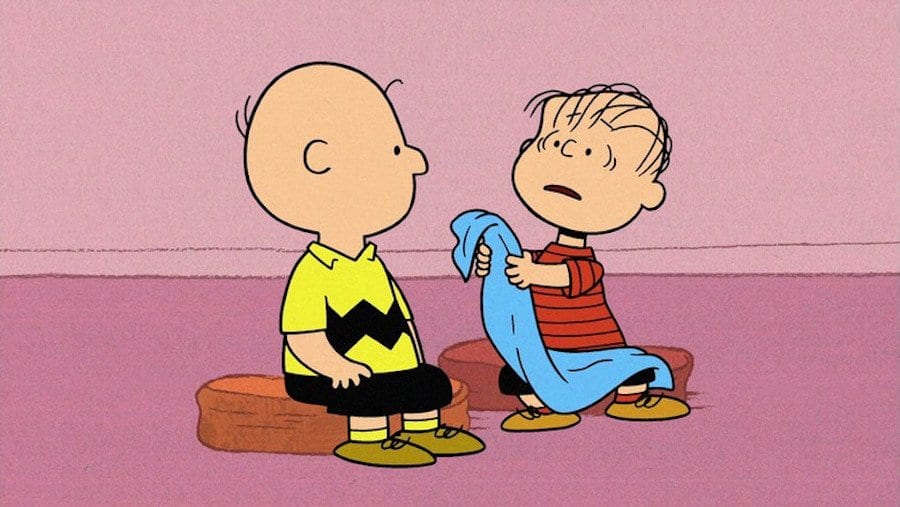 Whenever you thought monsters were out to get you, you probably pulled a blanket over your head. That blanket meant you were safe from harm.

Your Stuffed Animals Came To Life 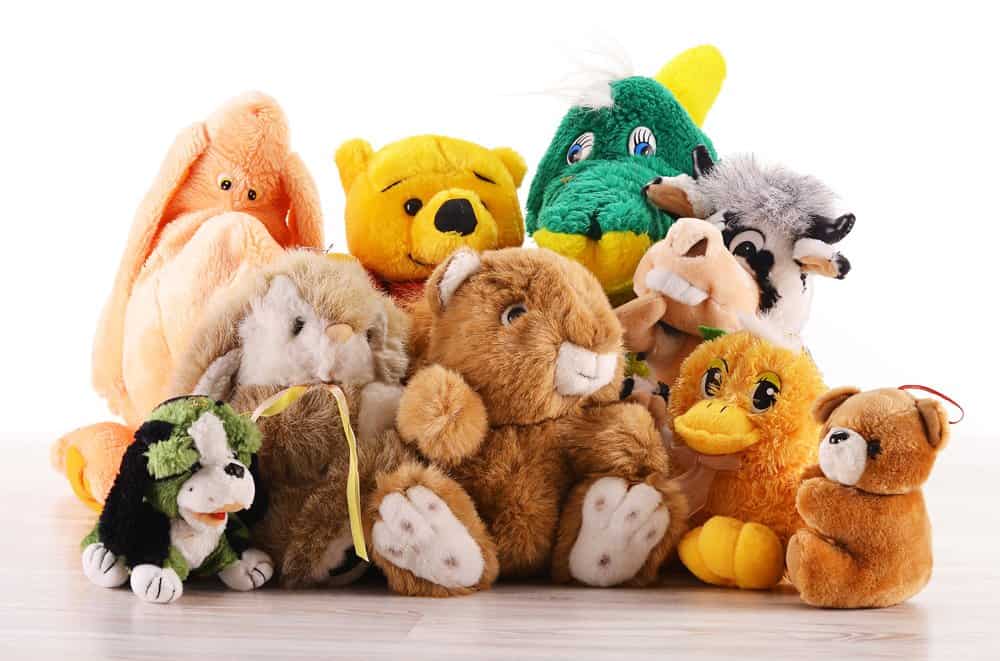 When you weren’t looking, your stuffed animals and toys would come to life — just like in Toy Story.

If You Cross Your Eyes They’ll Get Stuck 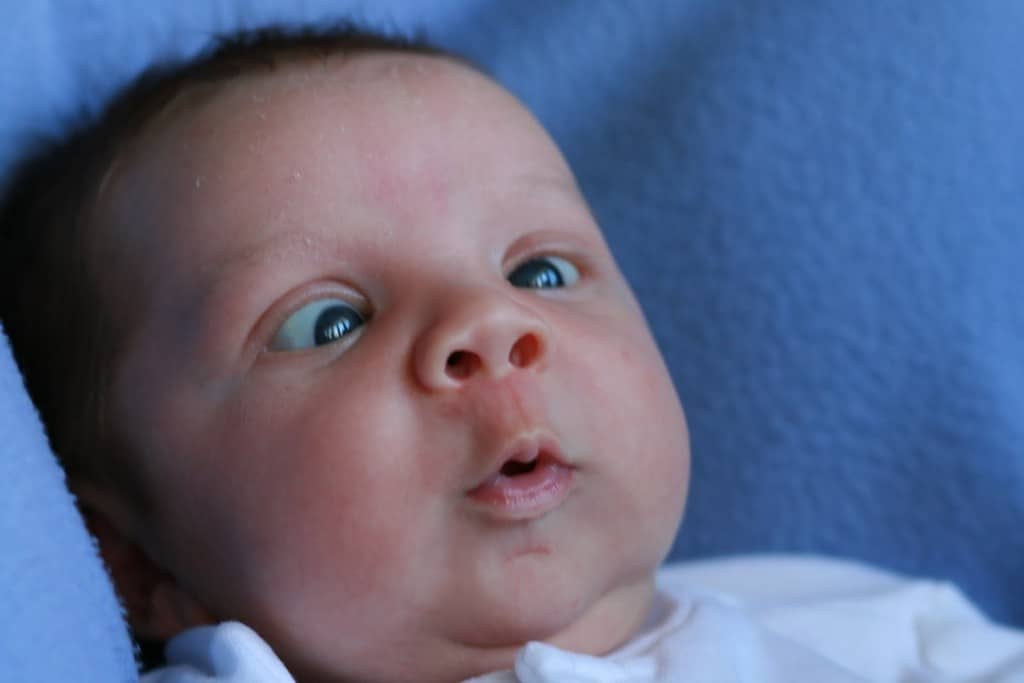 Kids would often cross their eyes just for fun. Many parents made their children believe if they continued crossing their eyes they would eventually get stuck.