When we were kids, some of us probably thought it would be funny to prank call 911. Generally, those situations never end well, with police being forced to call back and if they can’t get a hold of anybody, they’ll send cops for no reason. Then, we’d get in trouble and received punishment from our parents. Others didn’t have that lesson, and we benefit from their hilariously strange calls. From running out of a fast food item to just being lonely, here are the best (and ultimately time-wasting) calls ever to the emergency service. 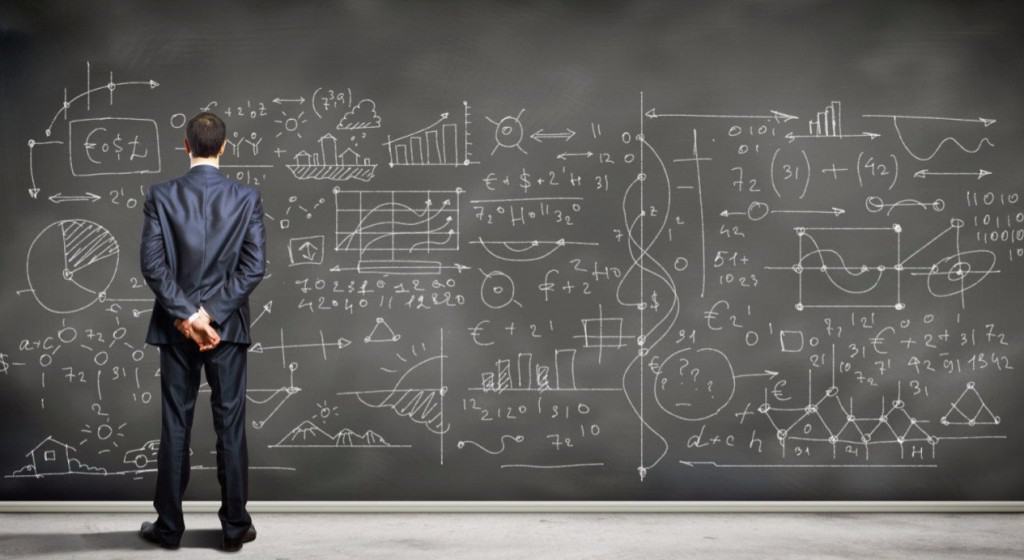 A kid needed some fast help on a math problem, so he called the emergency service. Hilariously, he received advice, and another tip that it would be better to leave the hotline to somebody that needed more important help. 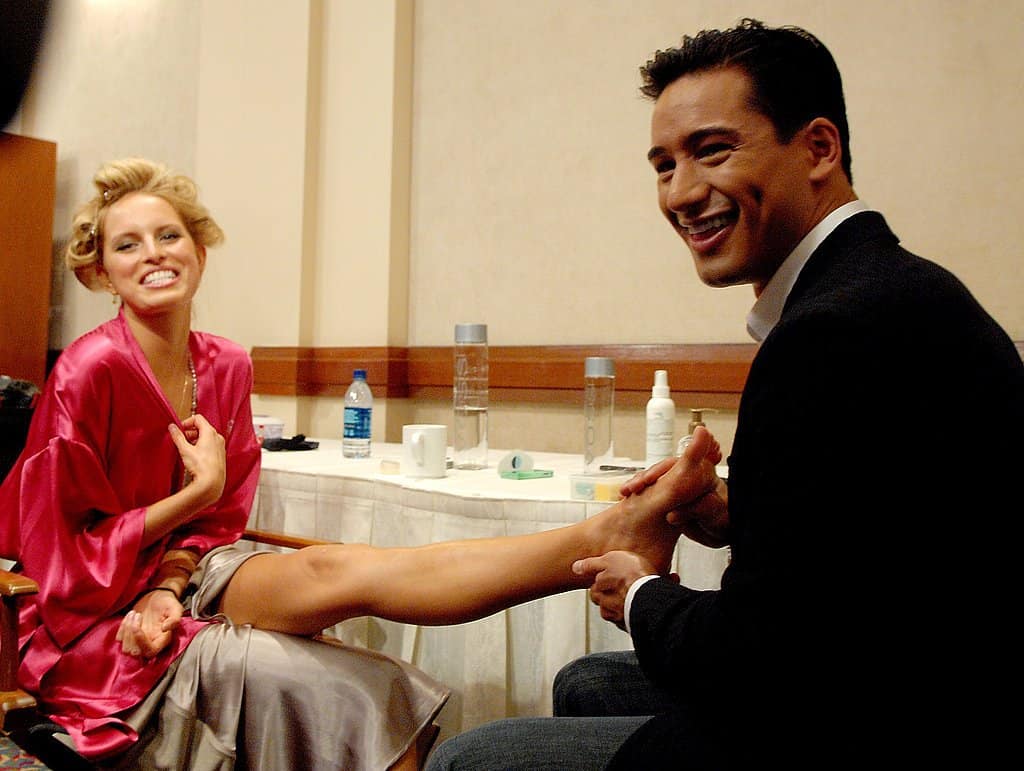 A Chinese couple decided to take to the police for their relationship problems. The woman called police because her man didn’t want to warm her feet. We don’t blame him for not having a foot fetish — not everyone loves it. 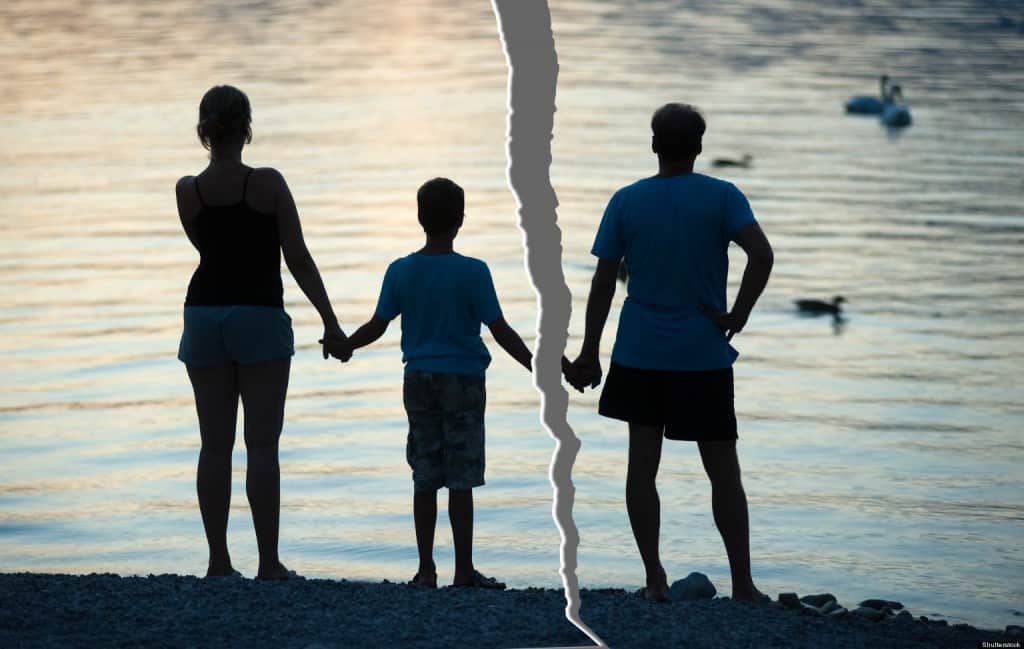 A woman decided to call the emergency service in the middle of the night because she questioned her marriage and wanted a divorce. If we were the man, we’d consider ourselves lucky instead of sticking around any longer. 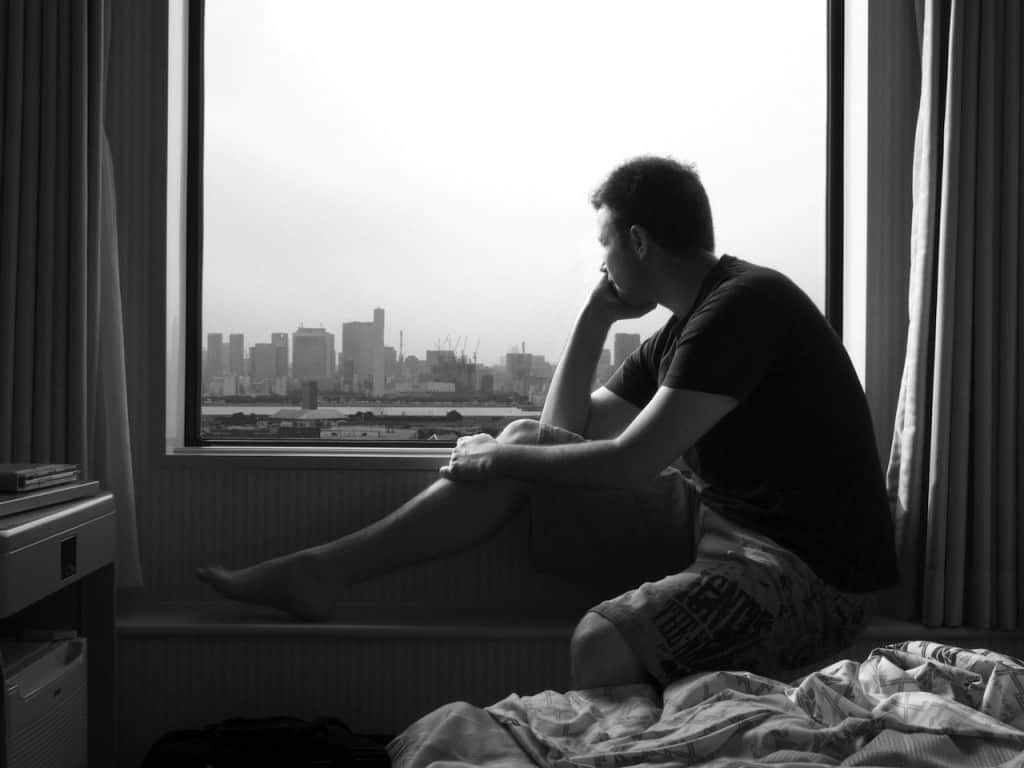 John Triplette didn’t have many friends and became isolated when he was laid off from his job. He called police approximately 27,000 times just to have conversation and was finally arrested for abusing the service. Tinder might have been a better alternative. 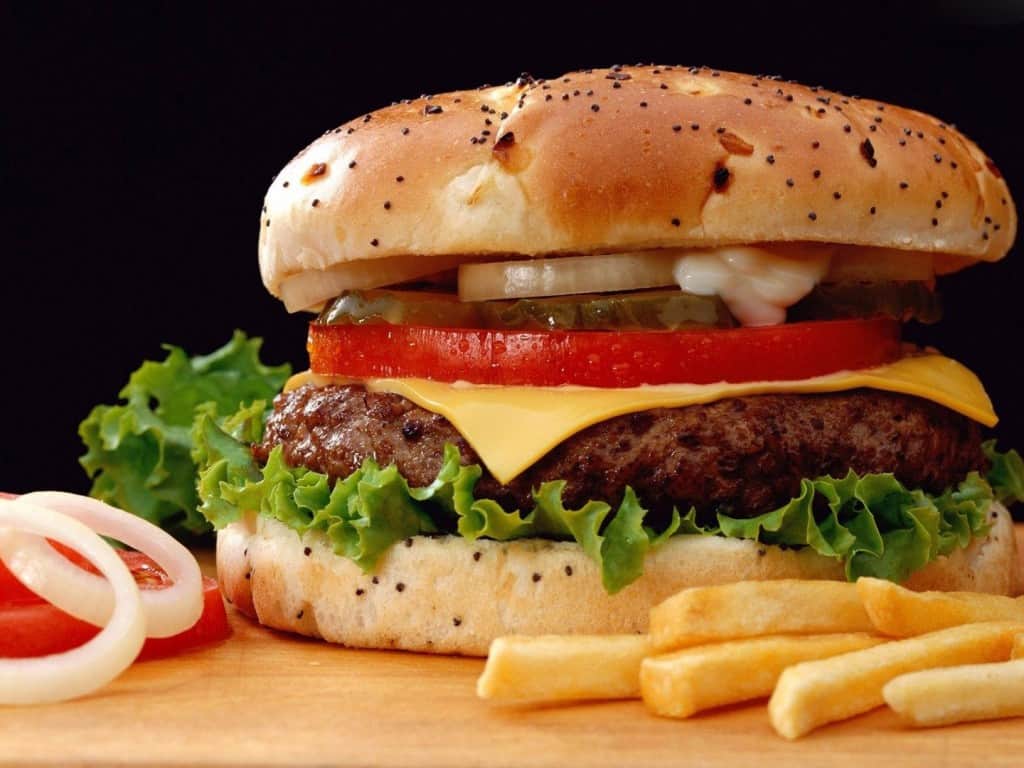 Instead of going to the nearest burger joint, which is likely a block away from anywhere you live, Gregory Jackson apparently wanted cheeseburger delivery. After nine attempts calling 911, he got the bill for no cheeseburger and misuse of the service. 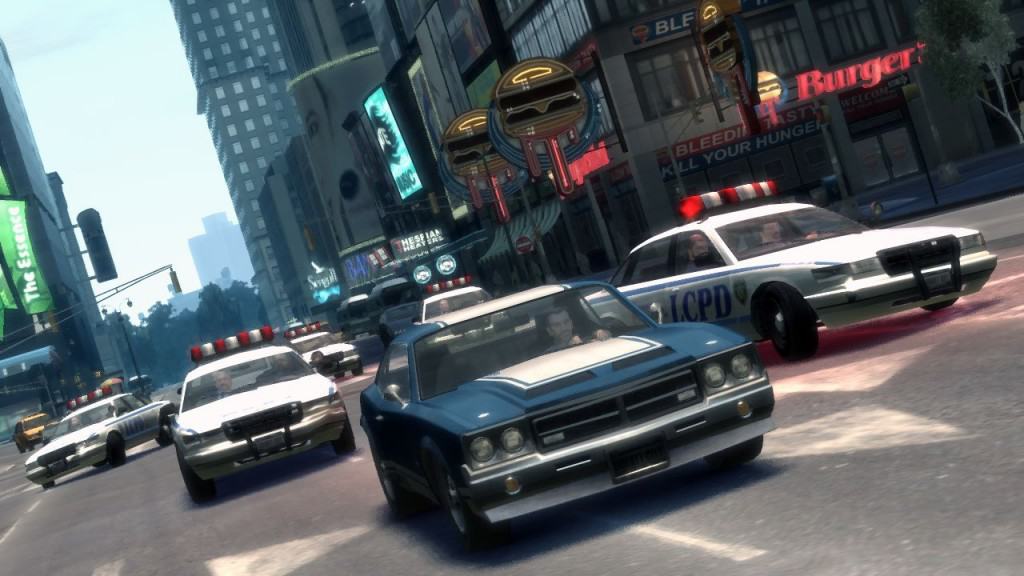 One man decided to fool police during a car chase and tried to give them an emergency detour. Unfortunately for him, not everyone bought it and he was eventually arrested when he tried to hide in a parking lot. 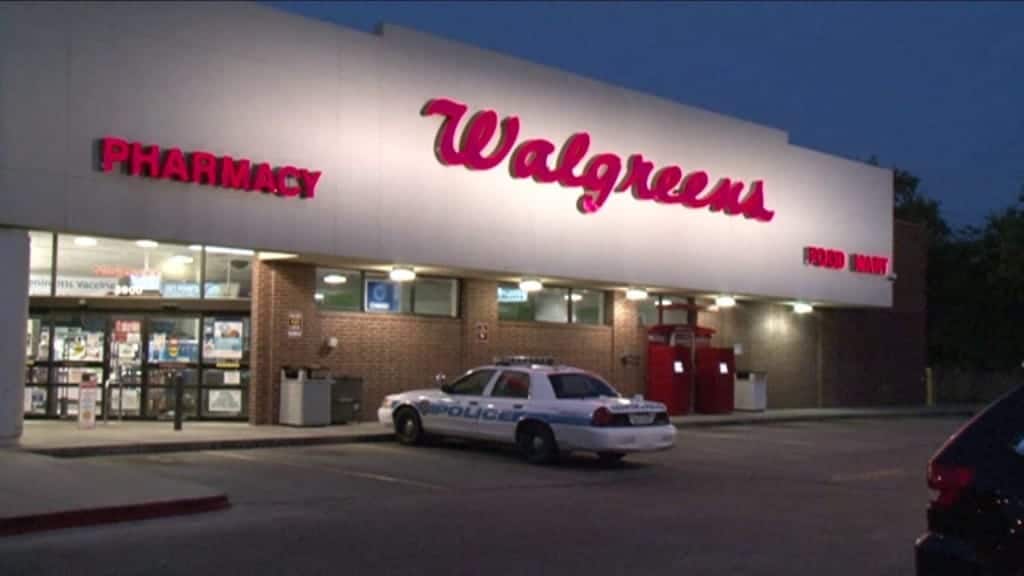 A woman couldn’t get out of her car that was parked in front of a Walgreens in Florida. After calling the cops, they suggested she use the manual lock and she was able to get out. We’ll give her the benefit of the doubt that the automatic locks malfunctioned.

When the social media service went down in August 2014, officials finally told people to stop calling 911. They received a record amount of people calling in to complain and it was down for just an hour. People can’t just switch over to Twitter for a while? 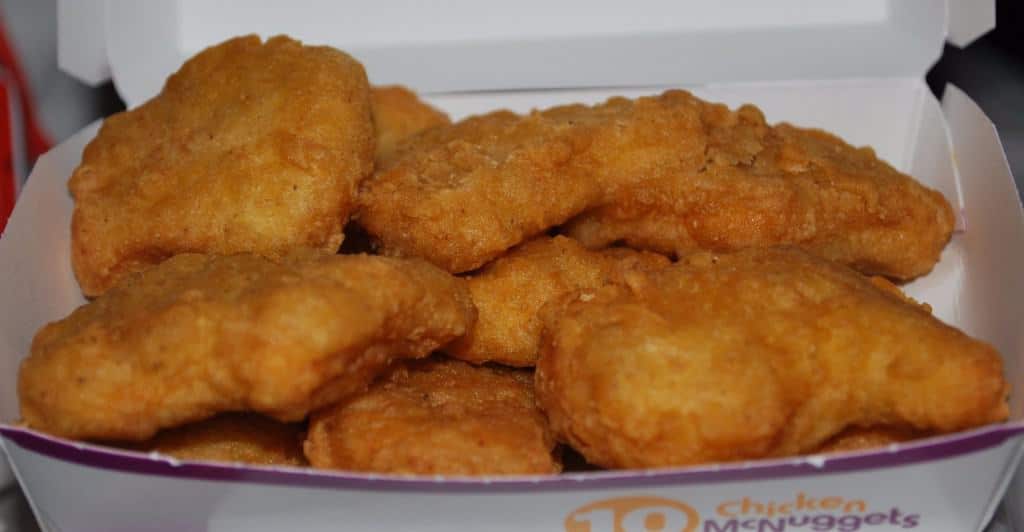 Somebody’s favorite snack at McDonald’s was all gone, and they already paid for the meal. The restaurant figured a quick fix would be for her to just pick another meal, but instead the individual called the police to complain. 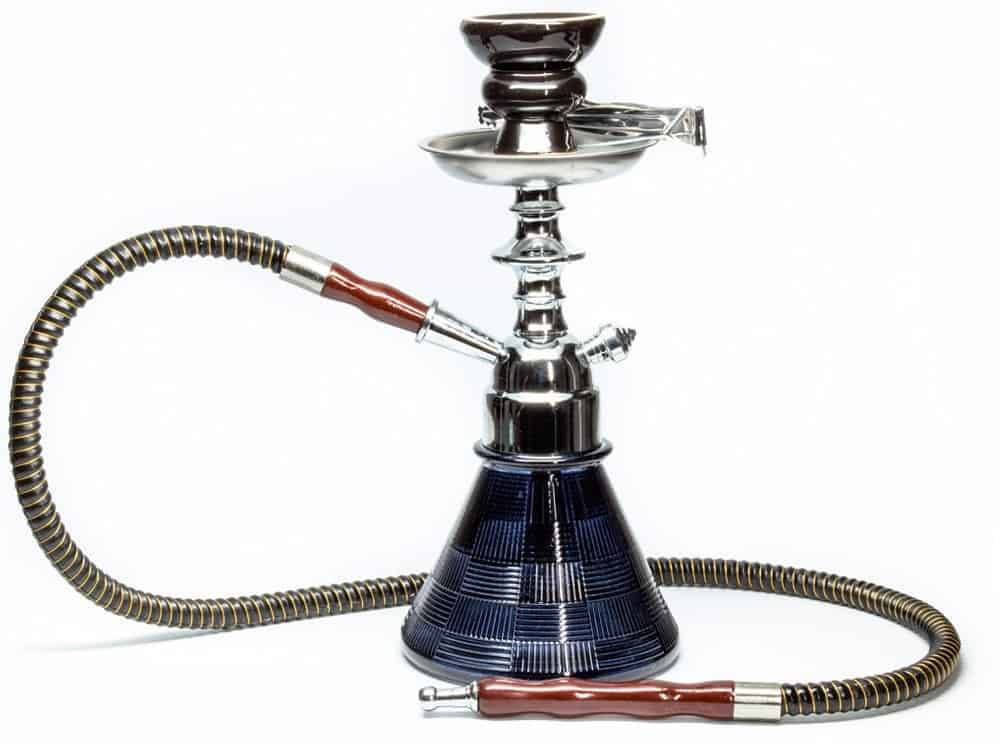 One man couldn’t enjoy smoking his hookah and decided to call the cops about it. They probably wouldn’t do much to fix it, but they certainly did something when they found evidence of marijuana being grown at his home.