Facebook now has more users than most countries have inhabitants. The reason behind its growing popularity is the connectivity it offers between friends, family members, and even random people across the world. You now have a window into their most intimate lives and you are free to judge them by liking (or hopefully soon disliking) what they have to say in a public forum. A lot of people carefully curate their social media images which is why it is safe to say that people aren’t exactly who they claim to be on Facebook and Twitter. Sometimes you reveal things about yourself without even knowing it and sometimes you manage to do the damage all by yourself. Here is a list of 10 awesome pictures taken from Facebook that are total fails.

Spots In The Sand 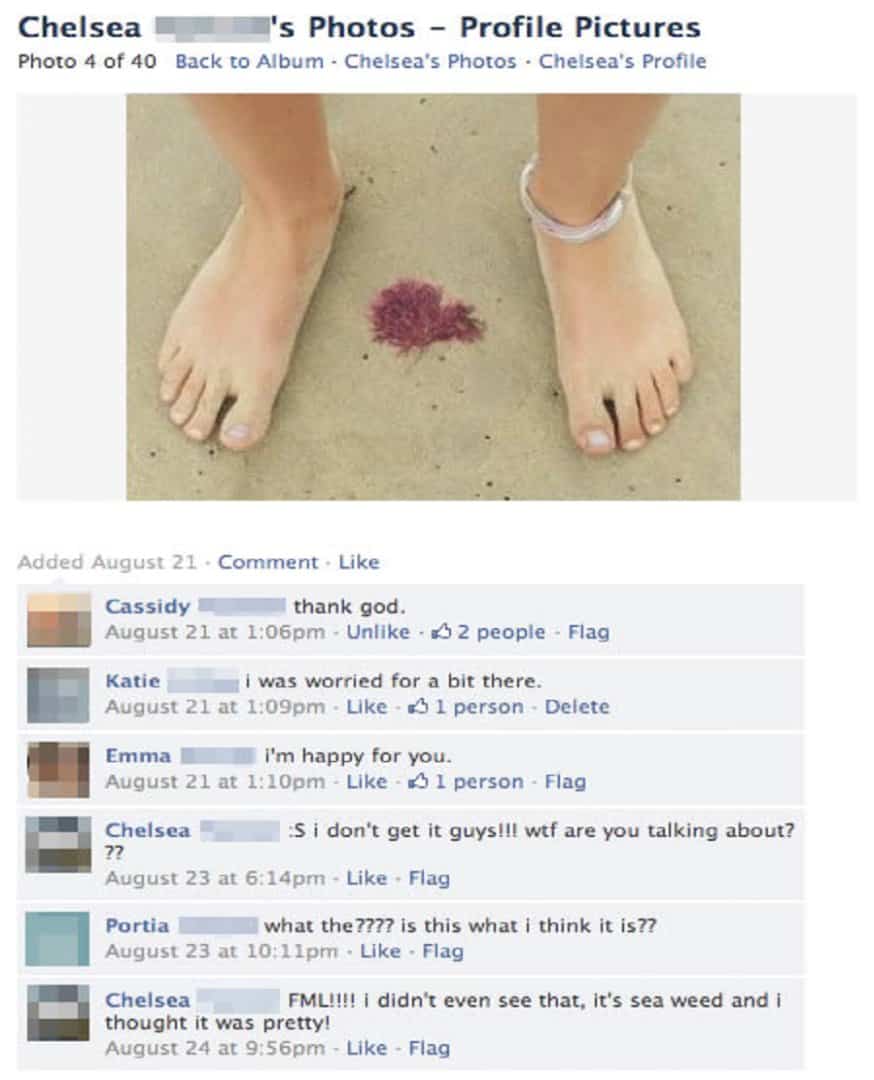 It is easy to jump to the most vile conclusion first, whenever we see an ambiguous image. We are extremely judgemental, people, especially when we are on Facebook.

Fun In The Sun 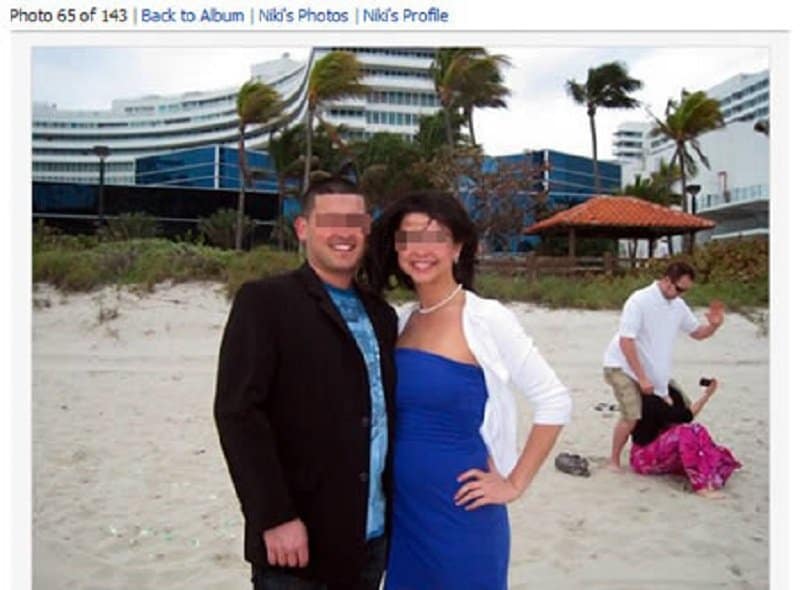 As this lovely couple takes a charming picture on a beach, we see a couple engaging in some hilarious roughhousing in the background.

Popping Out Of Me 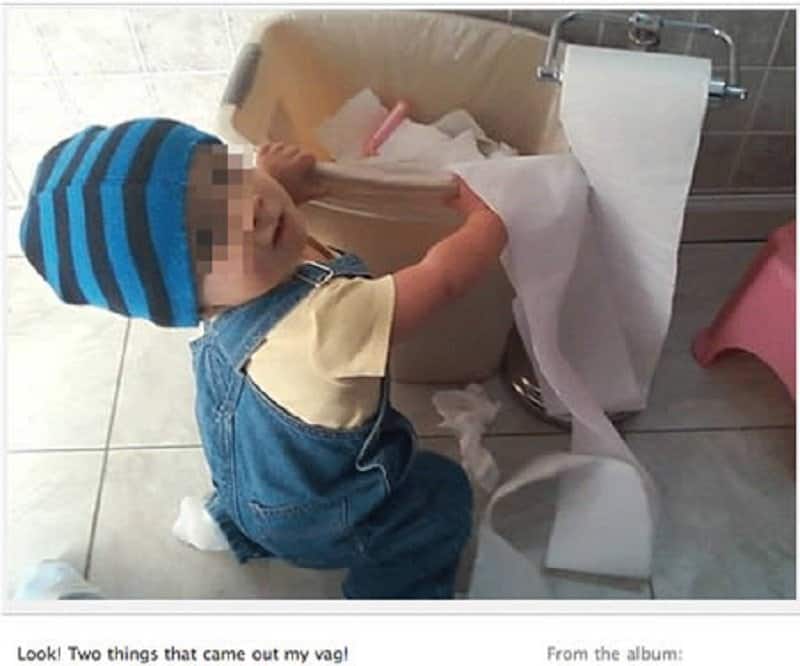 As the caption points out, only two things manage to pop out of a woman’s private parts. Both these wonders have been captured in one image. 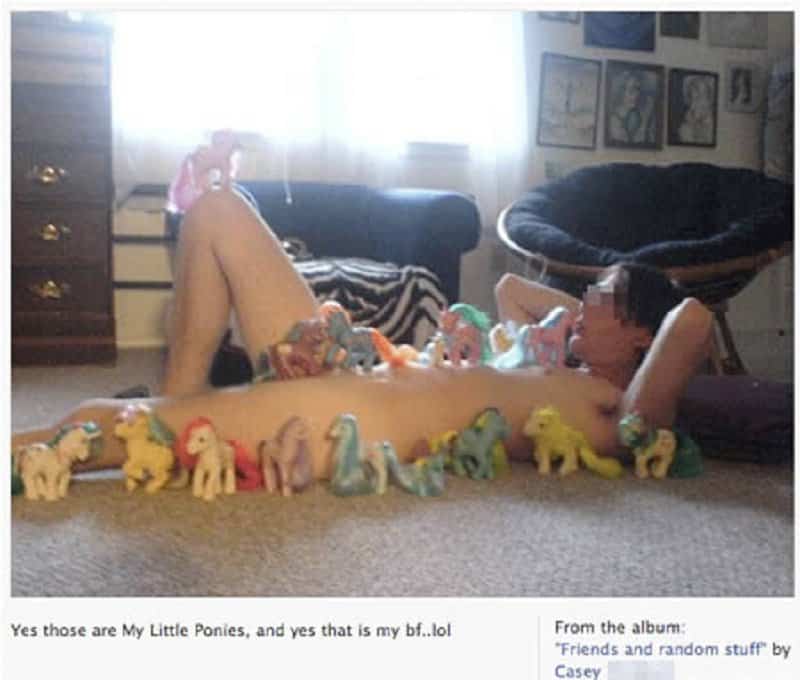 A good way to let your friends know that you are into bestiality is by covering your naked body with pony figurines and posting that picture on Facebook. 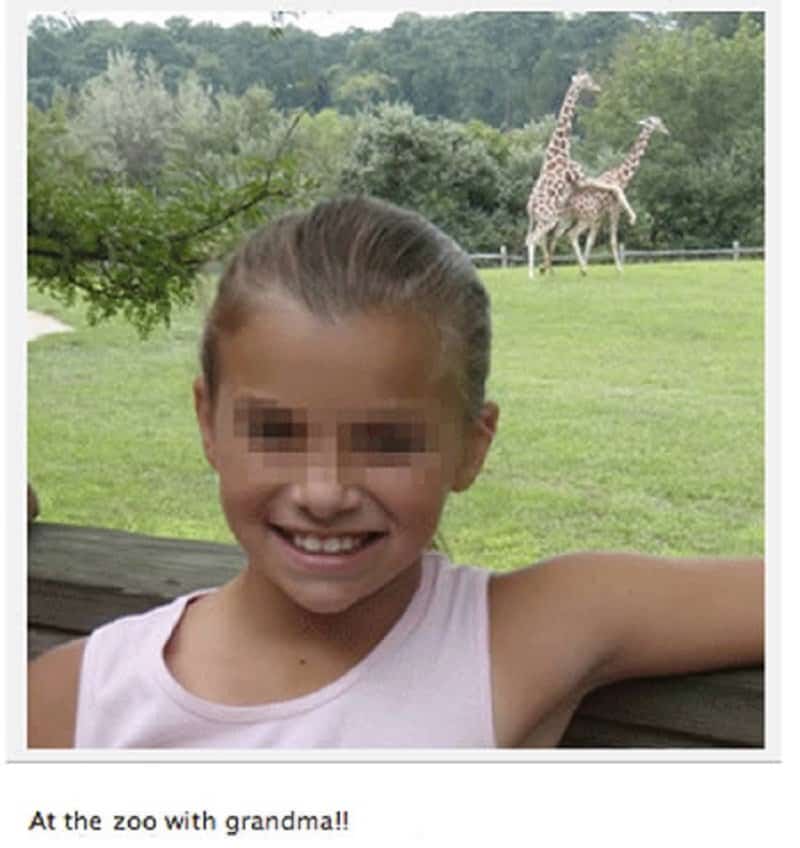 The best part about nature is that it can surprise you in unimaginable ways. By the looks of things, that female giraffe seems pretty surprised by nature’s mysterious ways as well. 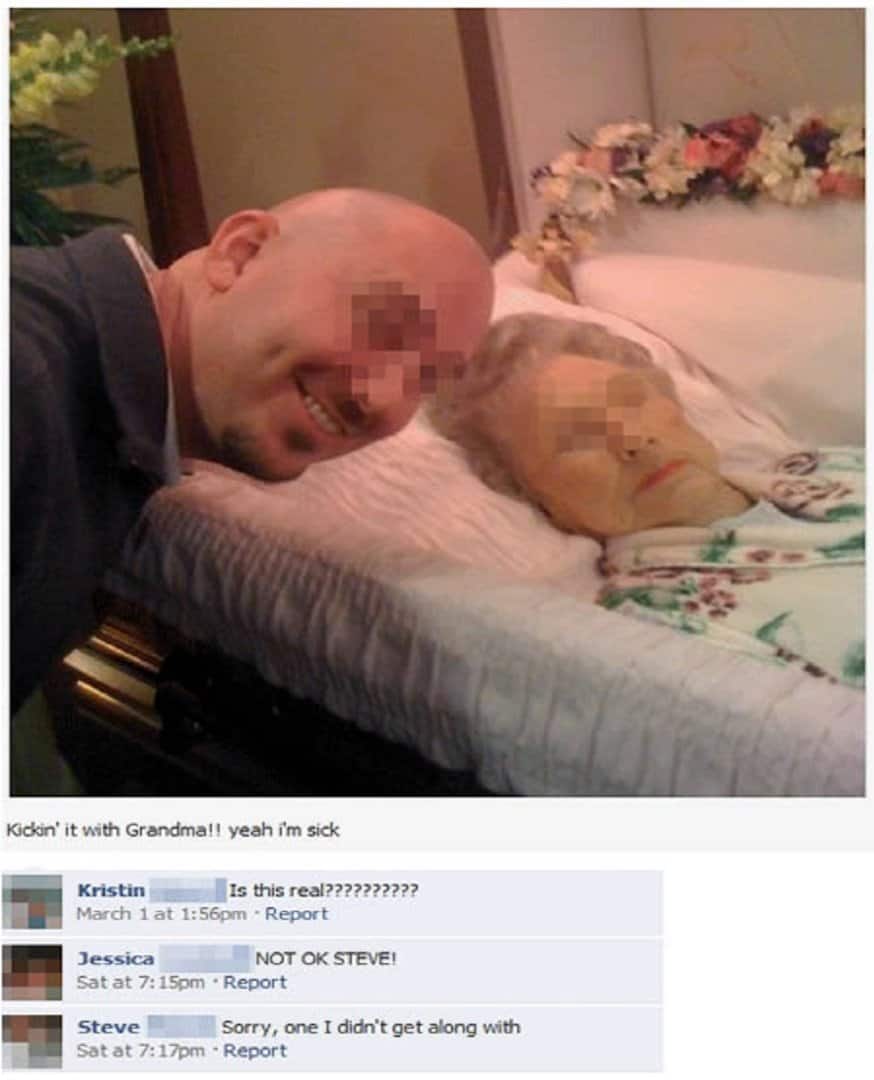 Is this picture technically considered a selfie, seeing that the elderly woman in the casket is in a casket? 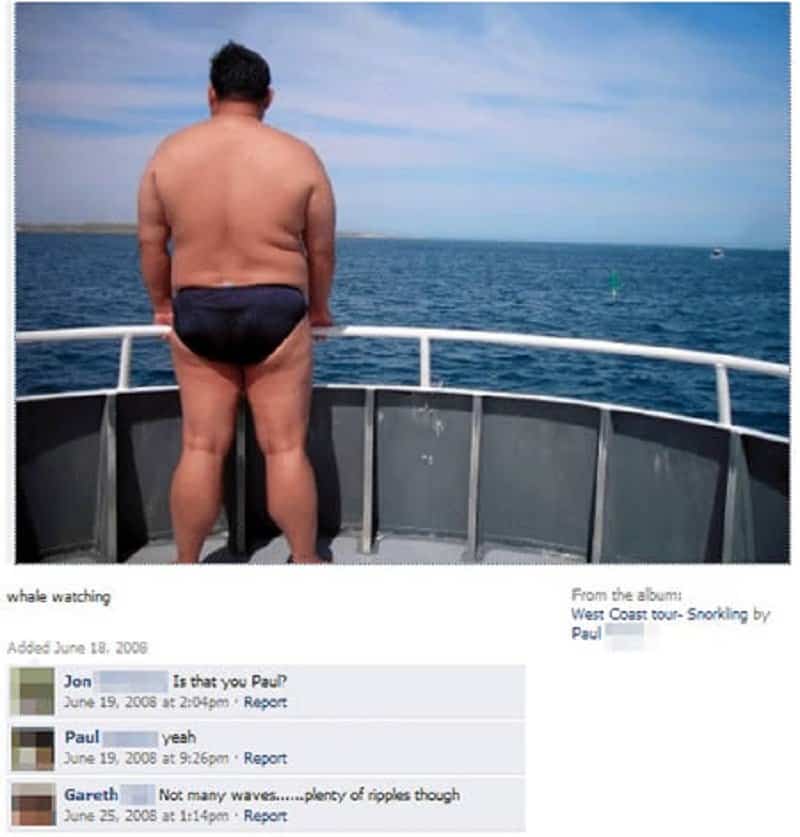 This is the official poster for loneliness from here on. Might as well print out large copies and stick it up at video game conventions. 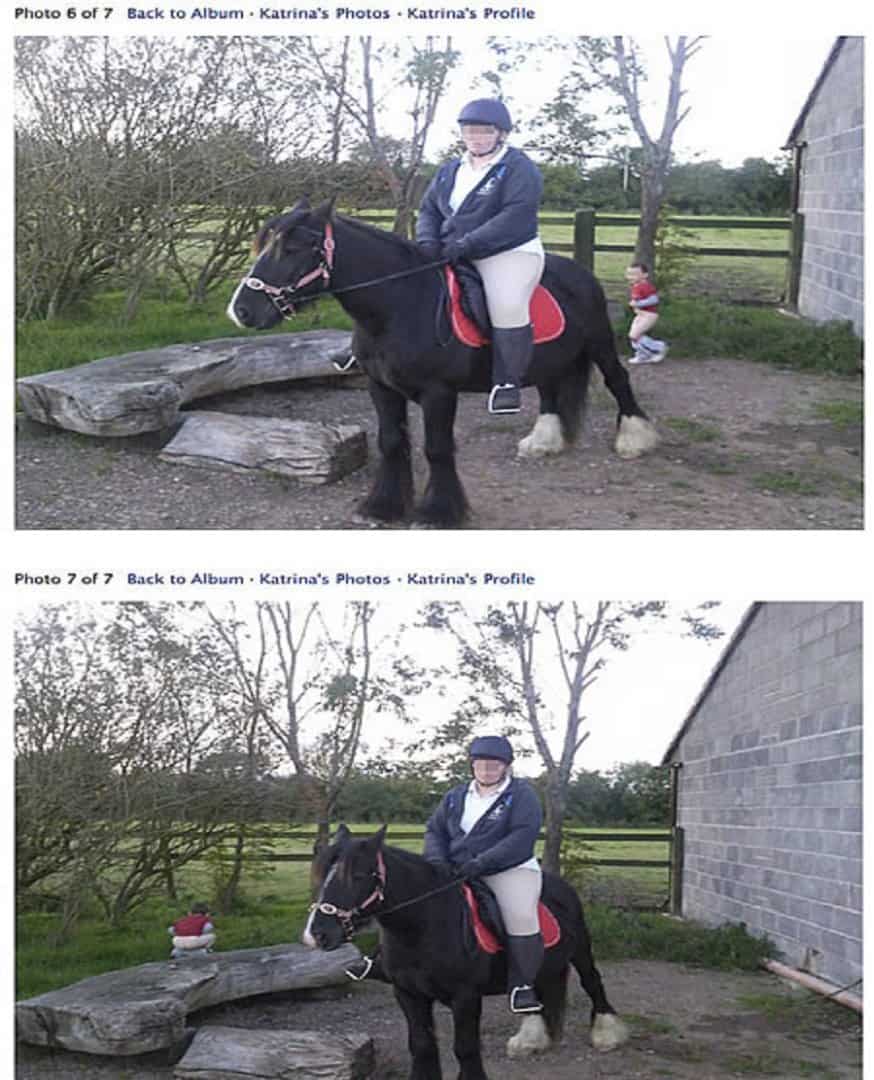 Surely they must have seen the little child before they uploaded the pictures. We wonder if they cared about them. 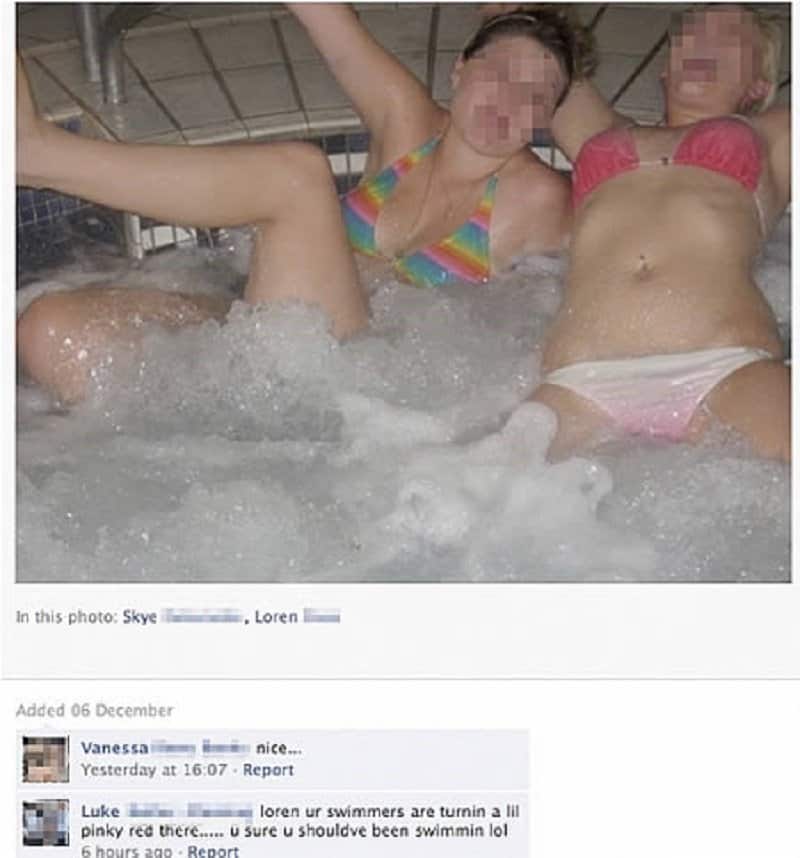 A good way to make sure you can differentiate between the decent people and perverts on social media is by using a bait image such as this one. The reactions will tell you everything you need to know about your so-called friends. 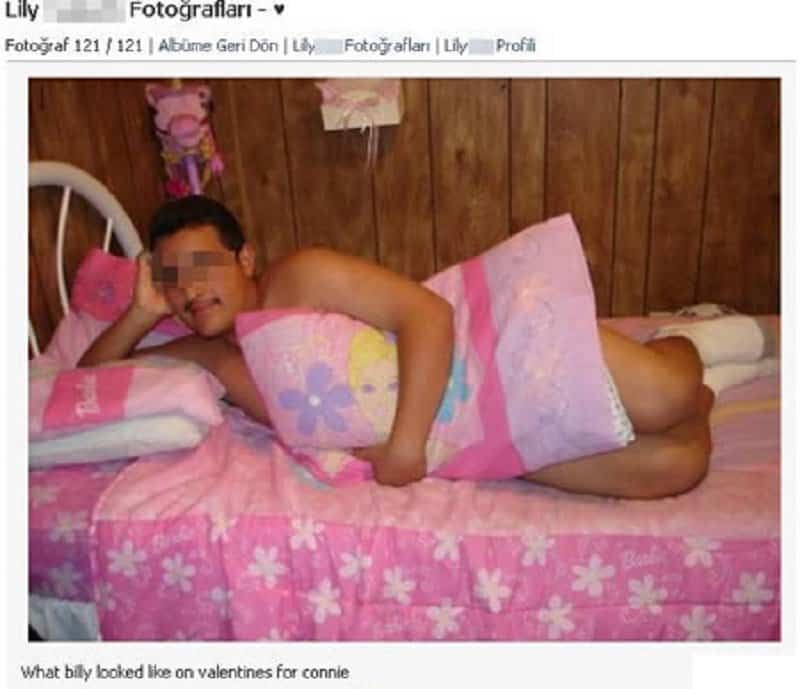 The fact that this is a Valentine’s gift makes me wonder if this man is dating a twelve year old. And by the bed sheets, we think we’ve got our answer.