Video games have become one of the most thrilling representations of entertainment and media in the entire world. The industry has become larger than television, films, and magazines in the past decade, and that only looks to be growing in the future. Unfortunately, there are a few countries out there that would rather their people didn’t play certain titles. So, for whatever absurd reason they may produce, some areas have gone to great lengths to ban specific video games from the market. Here are ten games banned for the most absurd reasons. 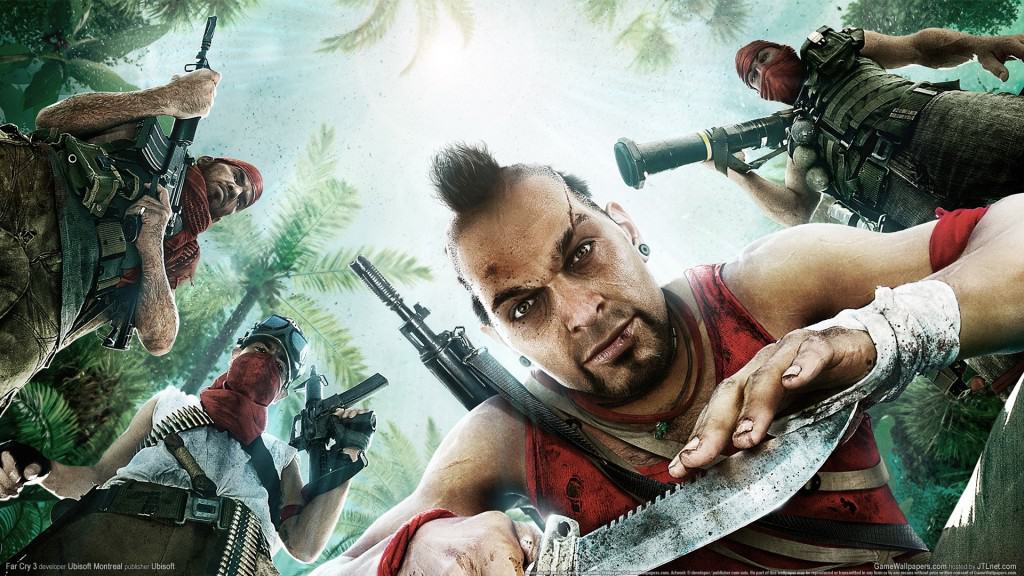 In Indonesia, purchase of the game Far Cry 3 was banned due to the game’s setting, which was set in the same area. According to authorities, the game portrayed what it would be like to live in Indonesia, which they thought appeared similar to hell. 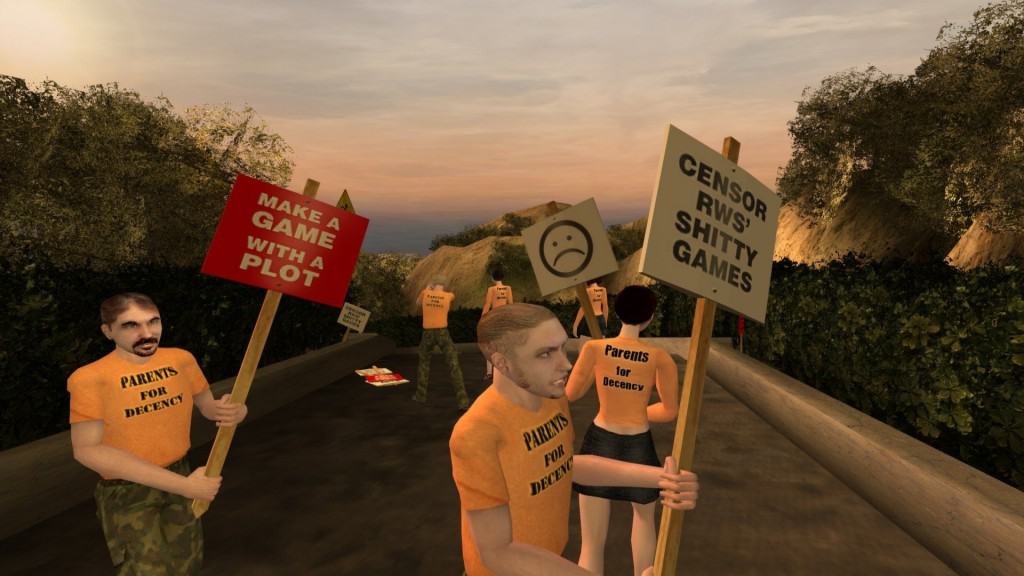 Postal 2 was banned from sale in both Brazil and New Zealand due to gross content, including public urination, animal cruelty, homophobia, racism, and ethnic stereotyping, among many other smaller things. However, the game’s developer took it quite well, saying a “careful” gamer could play it without conforming. 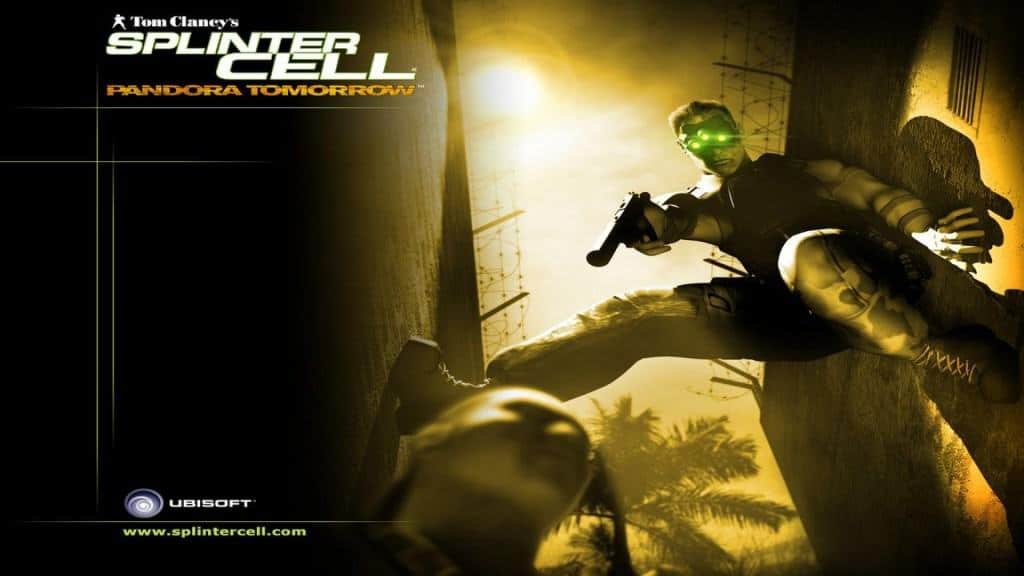 Splinter Cell: Pandora Tomorrow was banned throughout Indonesia as it included a fictional terrorist group known as Darah dan Doa, which means “Blood and Prayer” in English. The country’s president said it was a direct threat to him and his people, so they banned the stealth game immediately. 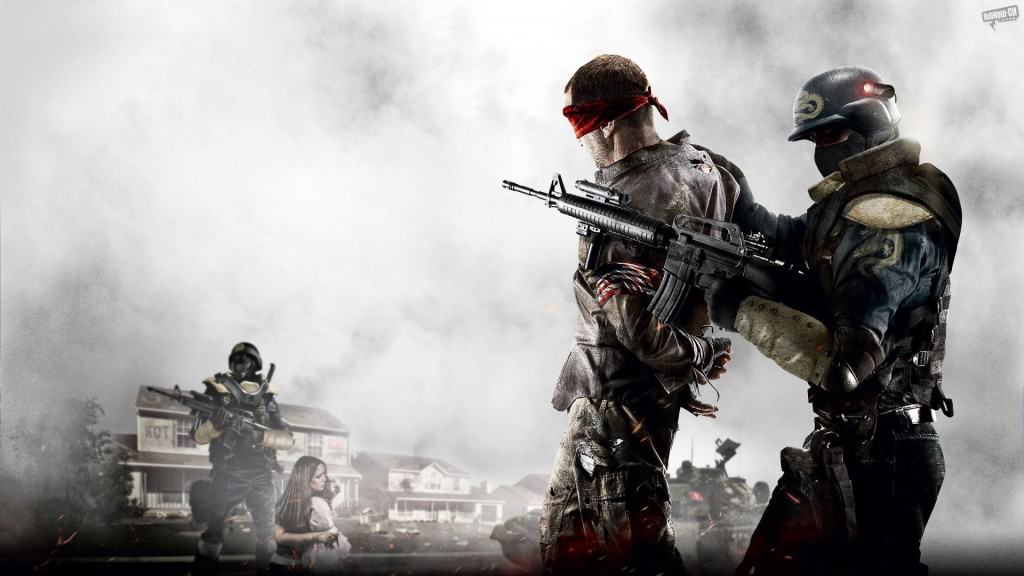 Homefront, a game that had the player fighting against a fictional North Korean occupation of he US, was banned within South Korea. They banned the game as they said living near North Korea was no joke, and they did not want to upset Kim Jon-Un, who loves nuclear weapons. 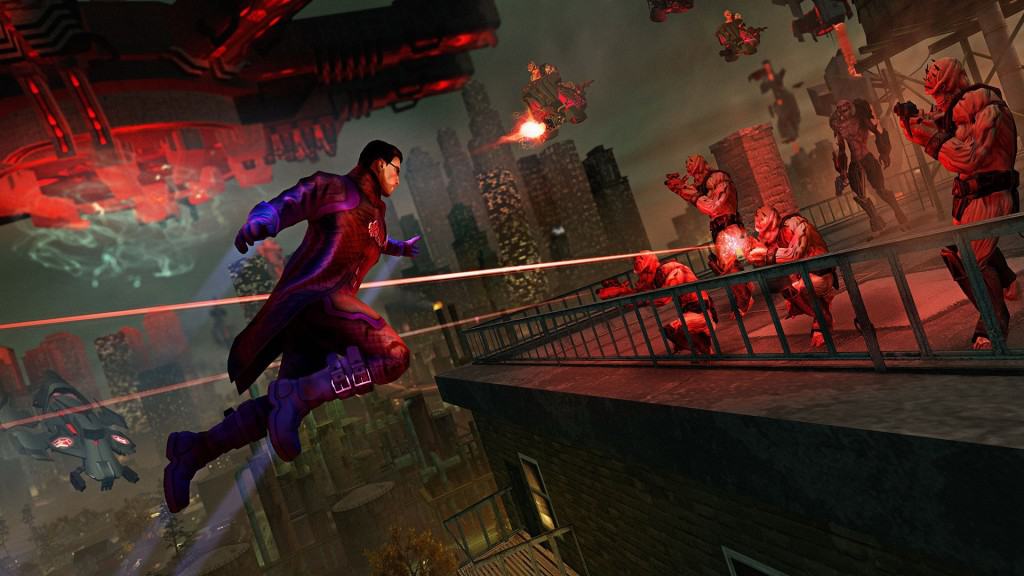 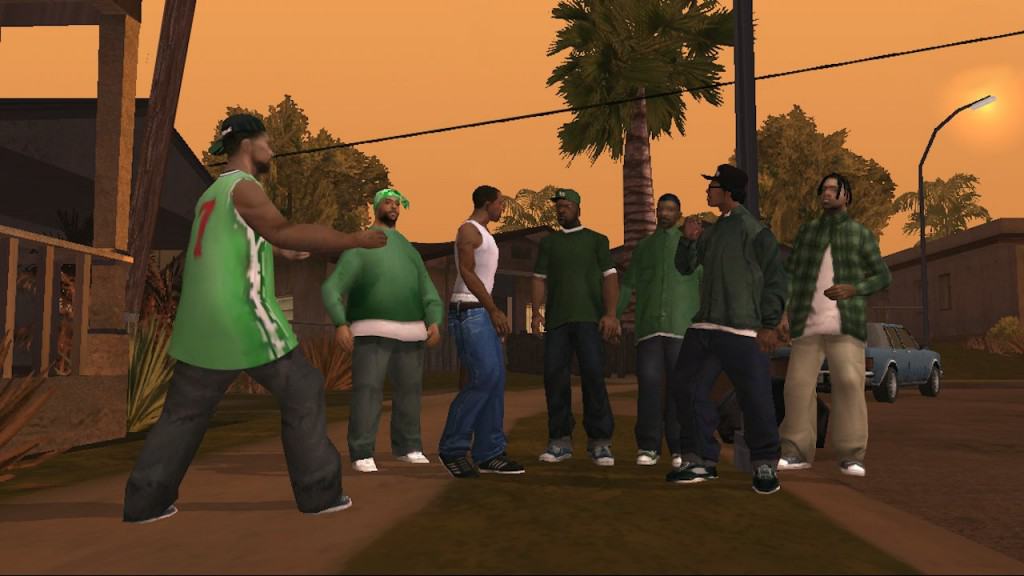 Grand Theft Auto: San Andreas, ironically, did not bother Indonesia for its heavy usage of graphic violence, drugs, or guns, but the more “progressive” United States gave the game an “Adults Only” rating because of the hidden sex scene between CJ and his girlfriend. 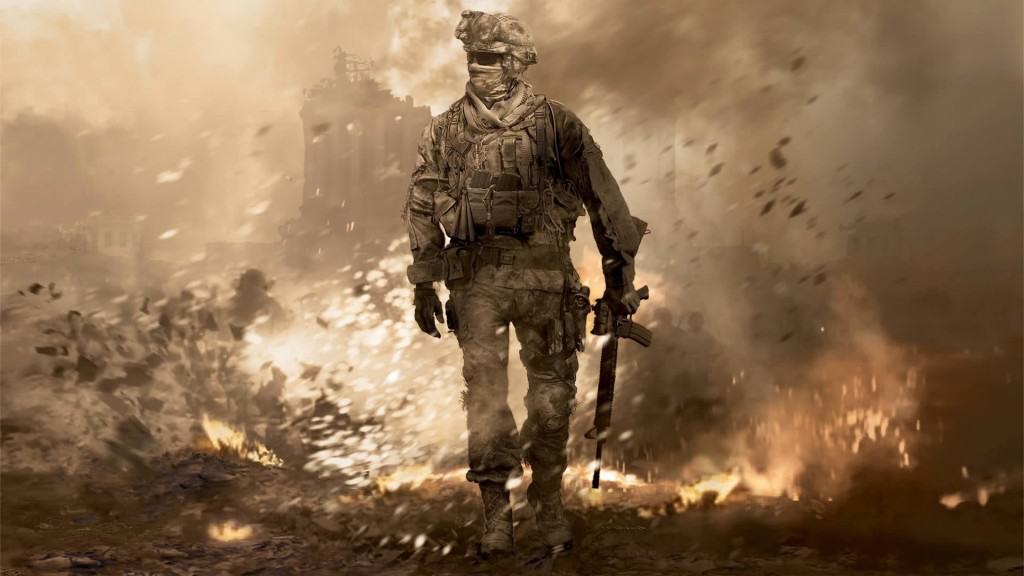 Call of Duty: Modern Warfare 2 became quite well known thanks to its “No Russian” mission, so Russia decided to ban the game. Putin did not want Russian gamers shooting each other, even if it meant it was in a fictional world. 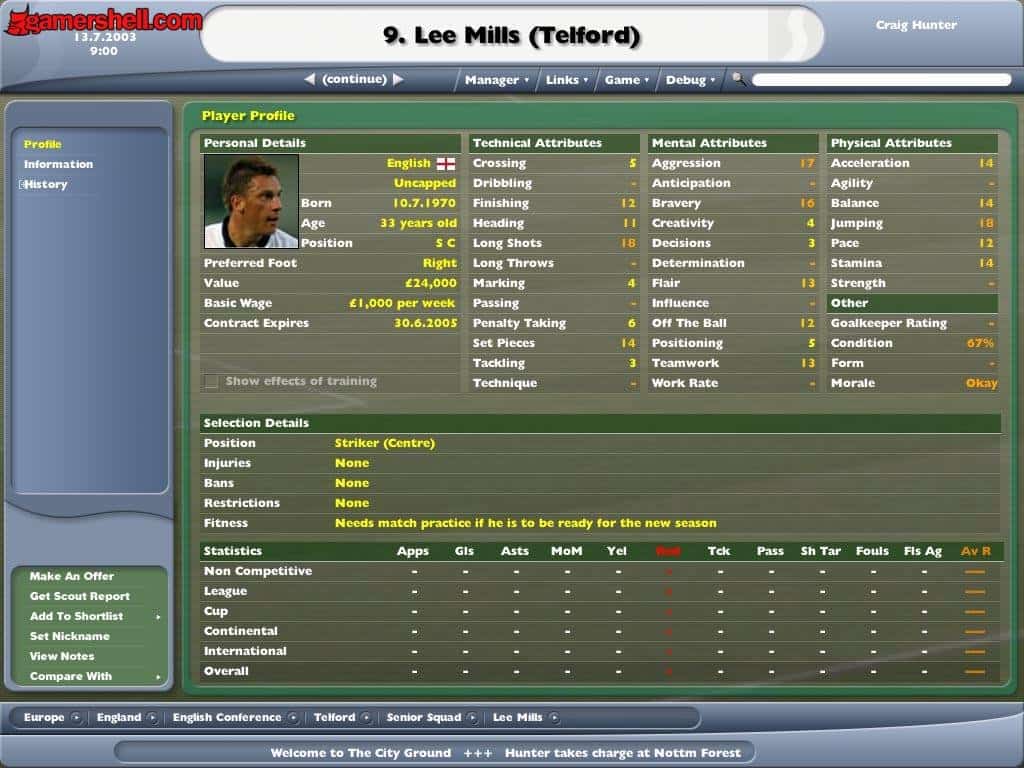 Football Manager 2005, oddly enough, was banned throughout China simply because it recognized Tibet as an independent nation. Within the country, that is a big no-no. An edited version of the game was later released worldwide, and Tibet was not included. 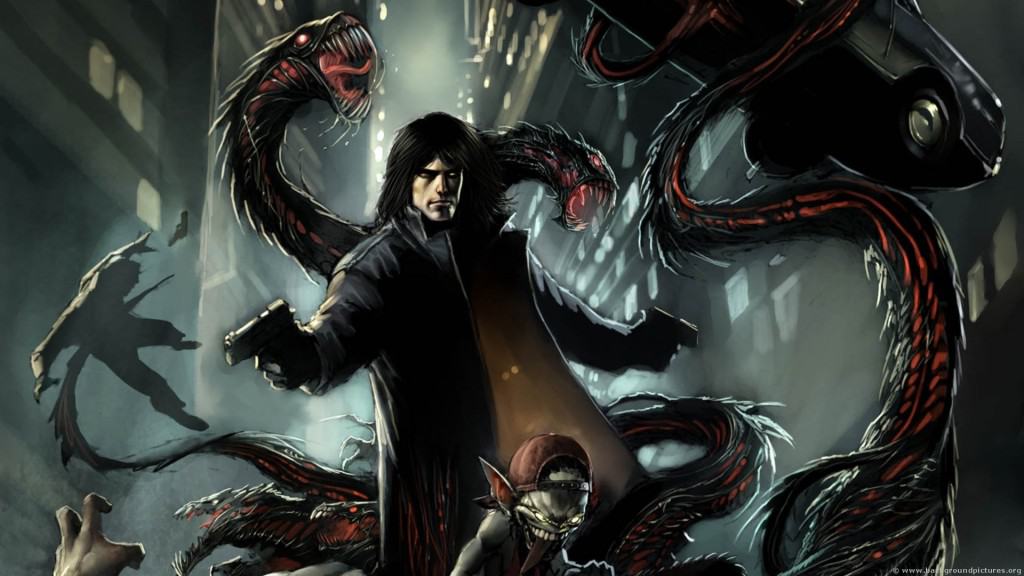 The Xbox 360 version of The Darkness was banned in Singapore for quite some time due to the excessive violence that was featured within the game. The country lifted their ban for the PlayStation 3 version of the game for unknown reasons, though. 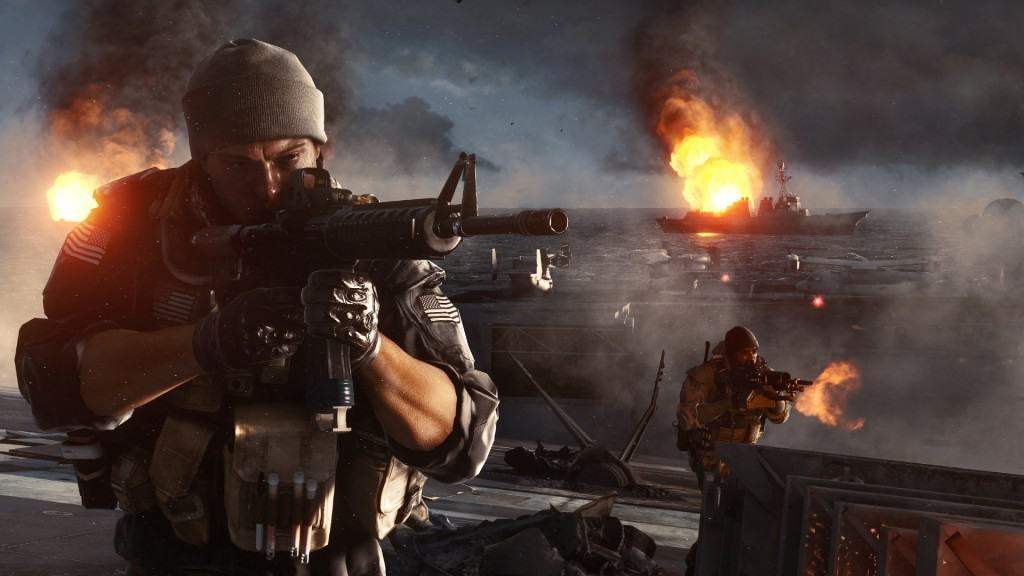 Battlefield 4 featured the Pakistani army as an enemy to the good guys, so it is no surprise the country banned the title. What is surprising, however, is the fact that selling or playing the game in Pakistan meant jail time and community service.