10 Hilarious And Unconventional Units Of Measurement 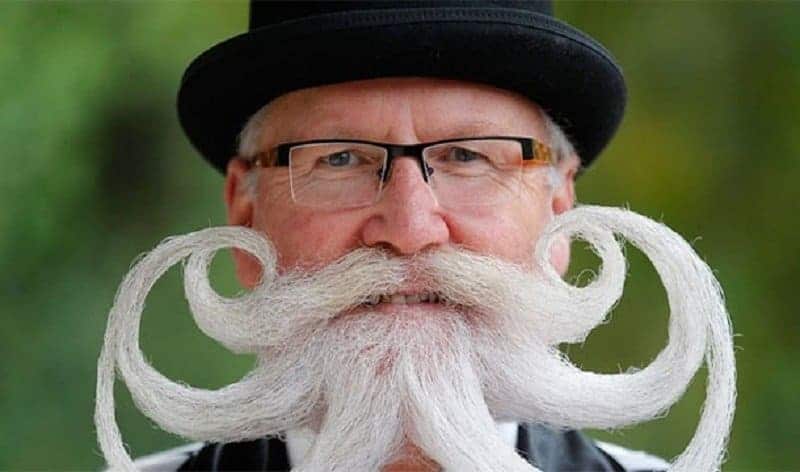 The beard-second is not so rarely used to measure really small distances such as those in integrated circuits. 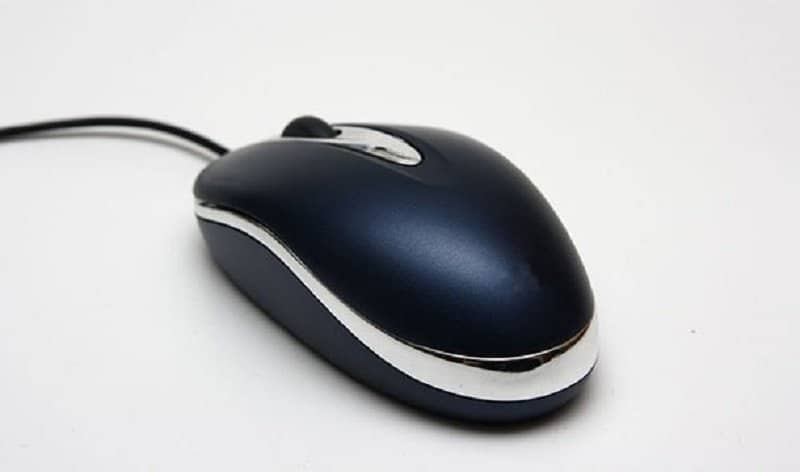 Mickeys are known as measurements of speed and direction of movement of the computer mouse. Mouse sensitivity can be measured in mickeys per inch. 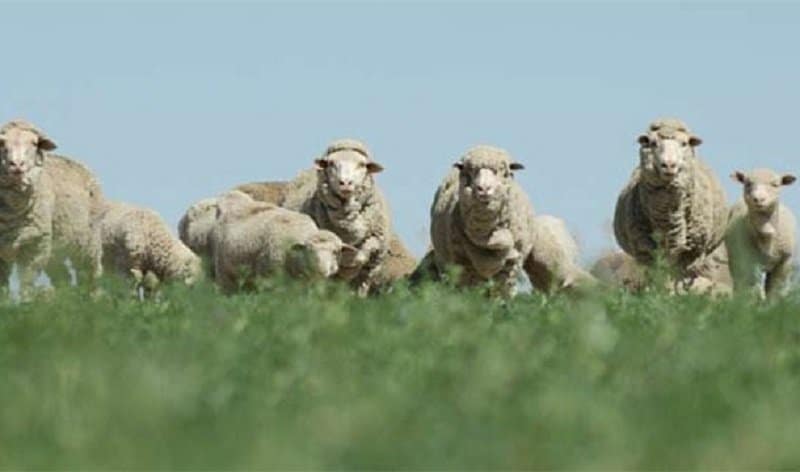 Sheppey is known to be used as a measure of distance equal to about 7⁄8 of a mile (1.4 km), and is thought to be as the closest distance at which sheep remain picturesque. 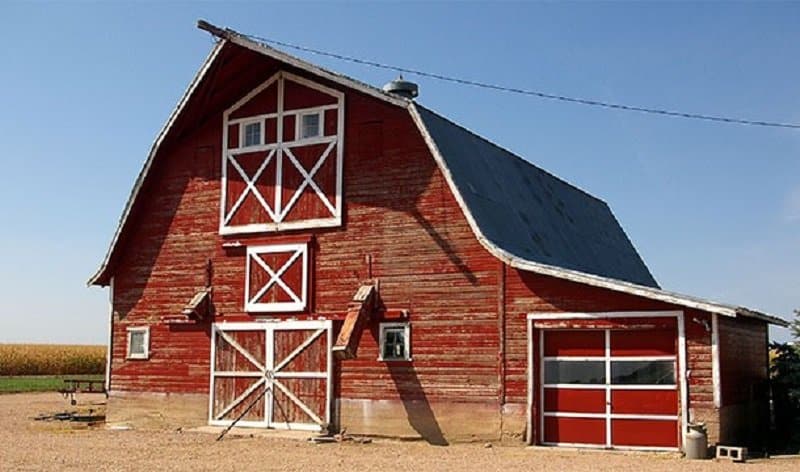 Barn is a type of measurement used by nuclear physicists for extremely small distances. 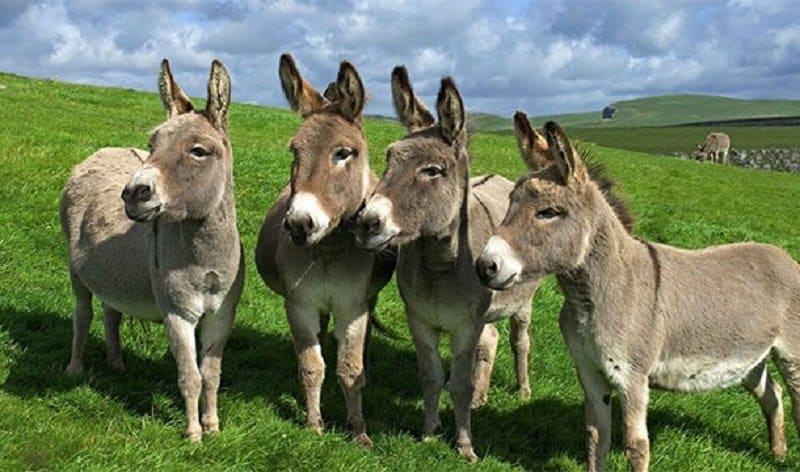 You heard about horsepower, now get ready for donkeypower! It is known as one third of horsepower. 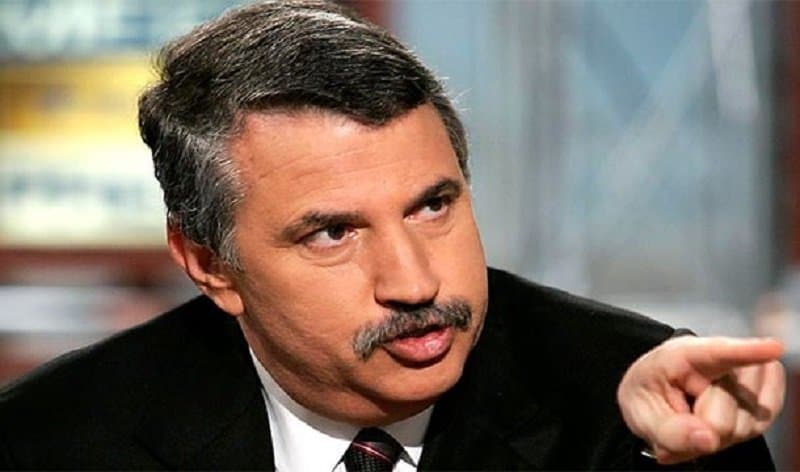 Friedman is used as a unit of measurement for a span of time measuring 6 months into the future. It was named after columnist Thomas Friedman in reference to Iraq’s future. 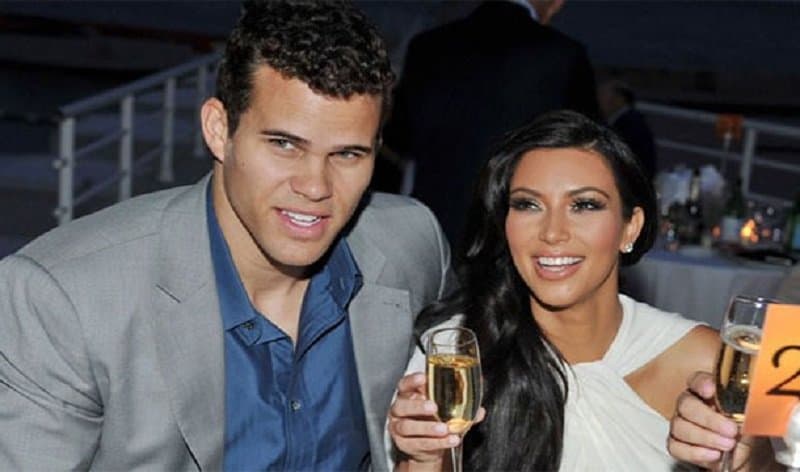 Kardashian is used as a measurement for exactly 72 days of marriage. Any marriage that’s longer than 72 days tops Kardashian. 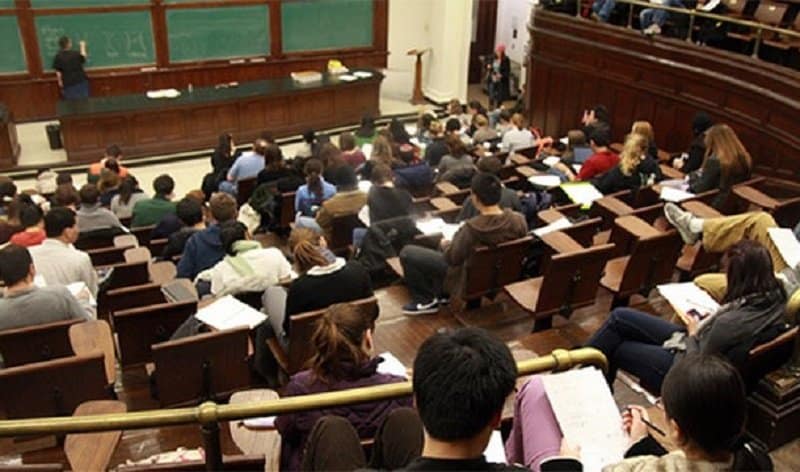 The mathematician John von Neumann decided that the term microcentury would be used as the maximum length of a lecture. One microcentury is 52 minutes and 35.69 seconds. 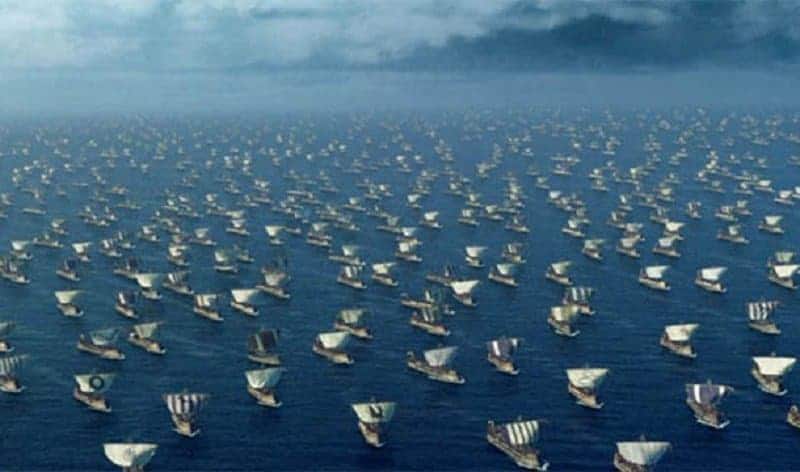 Helen of Troy was always referred to as “the face that launched a thousand ships”. From that comes the term Helen which is used as a unit of measurement for the amount of beauty required to launch a thousand ship. 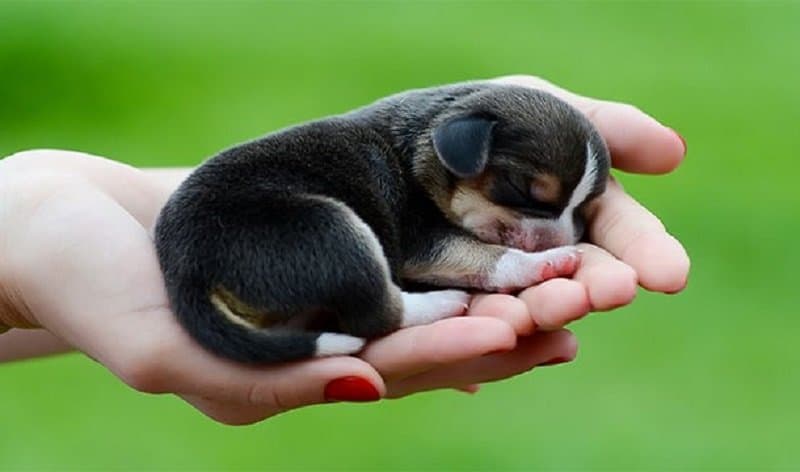 Puppy is thought to be the universal unit of happiness where 1 puppy is the quantity of happiness that a one kilogram beagle puppy whose body temperature is 310 kelvins produces when held in skin contact for one second.