10 Hilarious And Random Photos That Will Make You Laugh

There are all kinds of crazy people and things in this world and often times those people and things tend to blend together. Sometimes we realize this world is a truly crazy place and that’s without actually having to see these kinds of photos. We think we know what’s going on on this big blue planet, but it turns out the only thing we know is that people are always going out of their way to be crazy. Other times people didn’t even know they were being crazy or inappropriate or anything else. Check out our list of the funny, random and totally inappropriate photos that are guaranteed to make you laugh.

We Don’t Want to Mess With This Girl 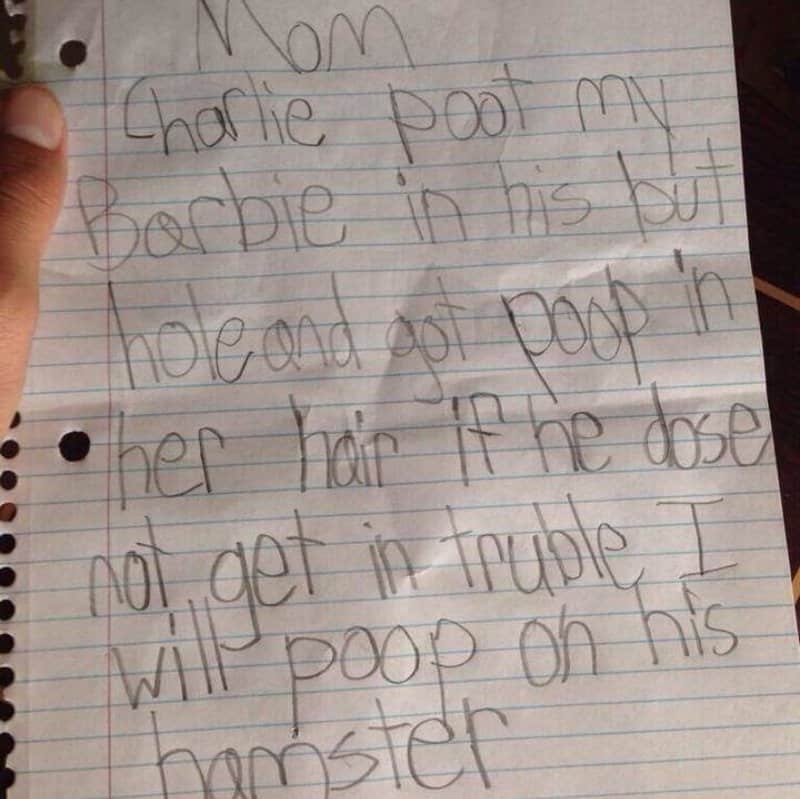 There’s something downright intimidating about the way this girl wrote this note. We certainly don’t think we’d want to mess around and find out if she’s willing to follow through. 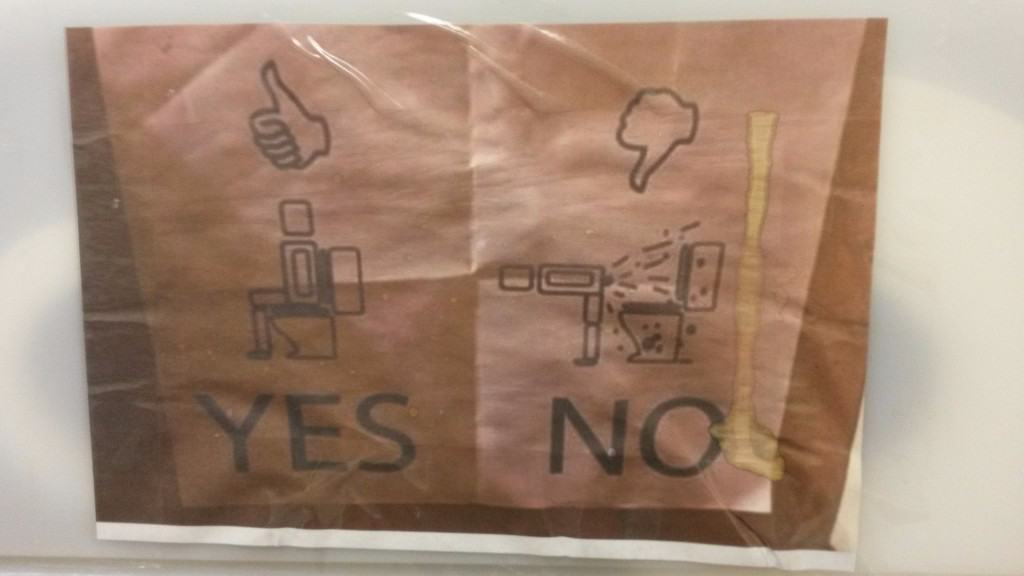 We wonder just who actually needed this diagram in order to tell them how to use the bathroom. 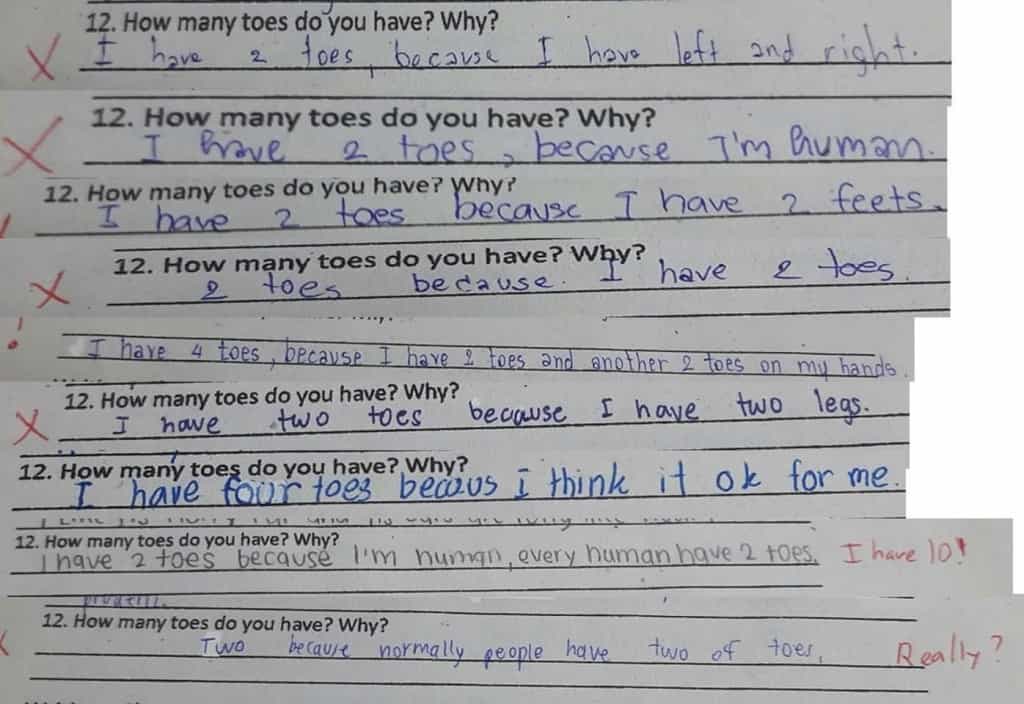 We think perhaps this teacher isn’t doing a proper job. That’s an awful lot of kids who don’t seem to know how many toes they have. 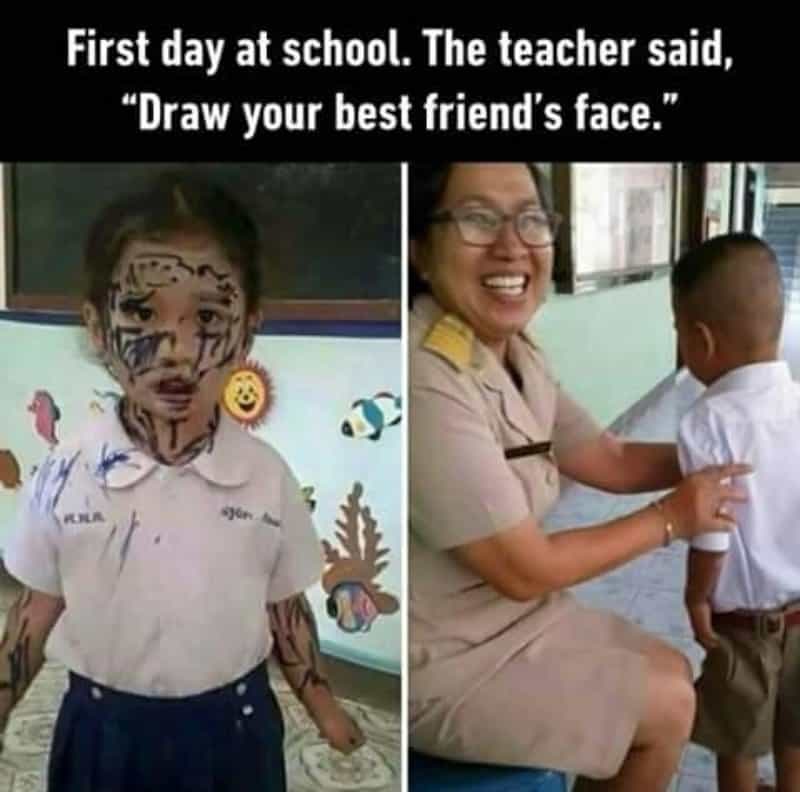 Those instructions were that he was supposed to draw his friend’s face. He apparently misheard the teacher.

He’s Heading For a Night On The Town 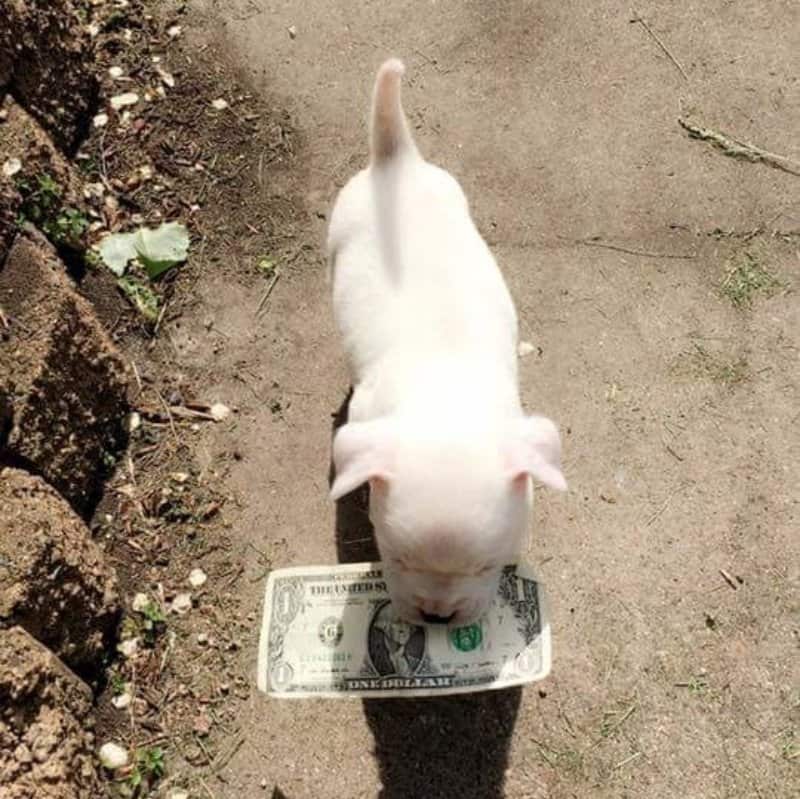 Money burns a hole in our pocket too. 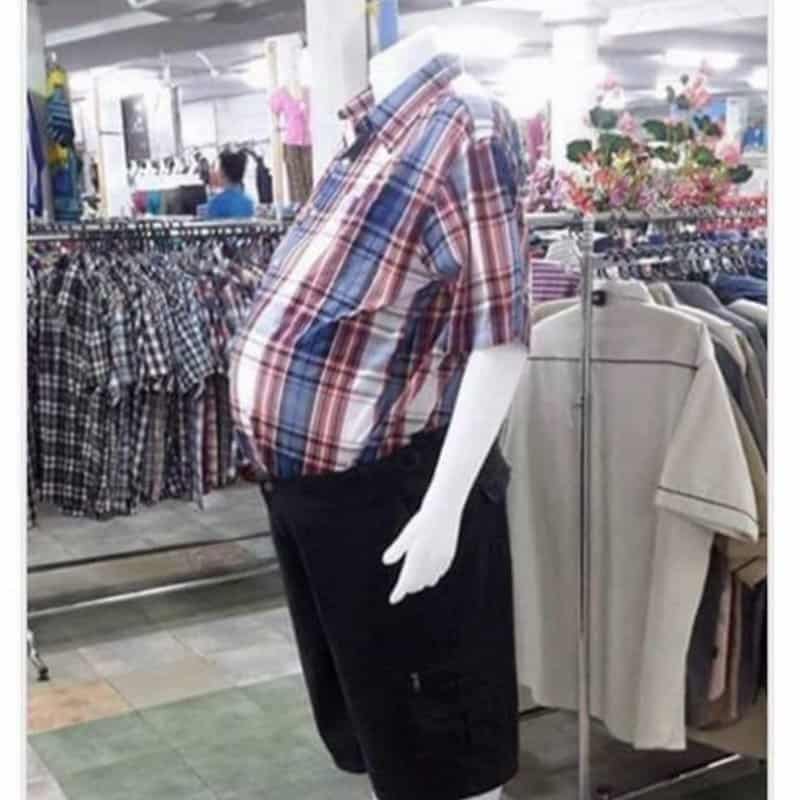 We hope this becomes a thing. It will give us a better idea what clothes will look like when we’re wearing them.

She Thought She Found a Friend 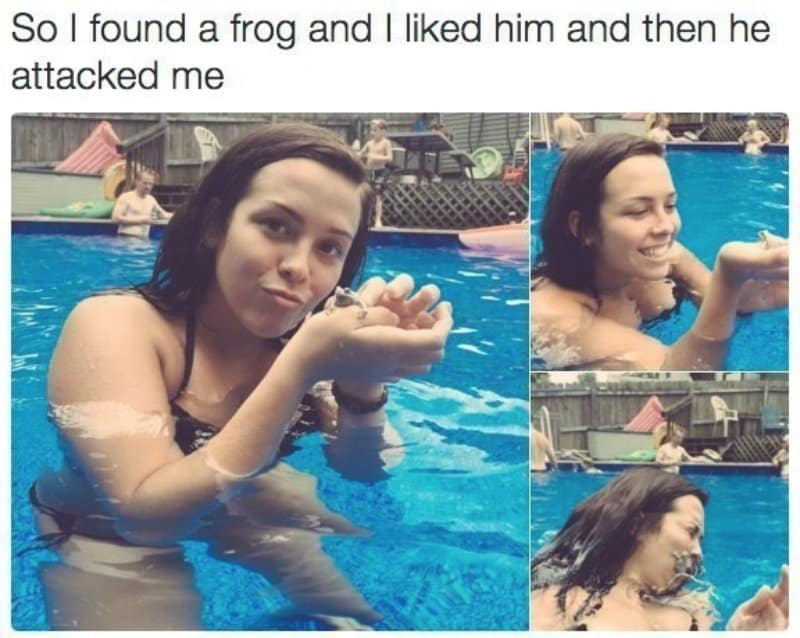 This young girl found a cute little frog she thought could be a pet. Then things took a turn. 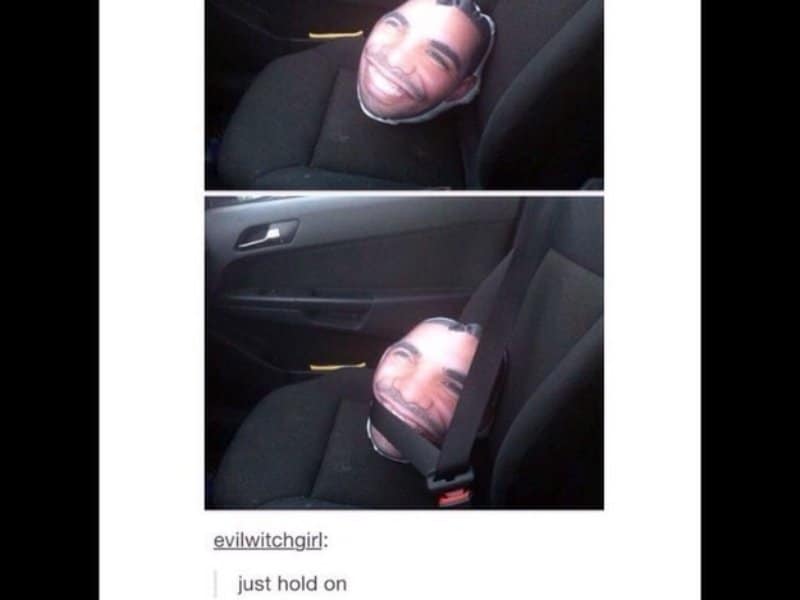 Drake just has one of those faces. 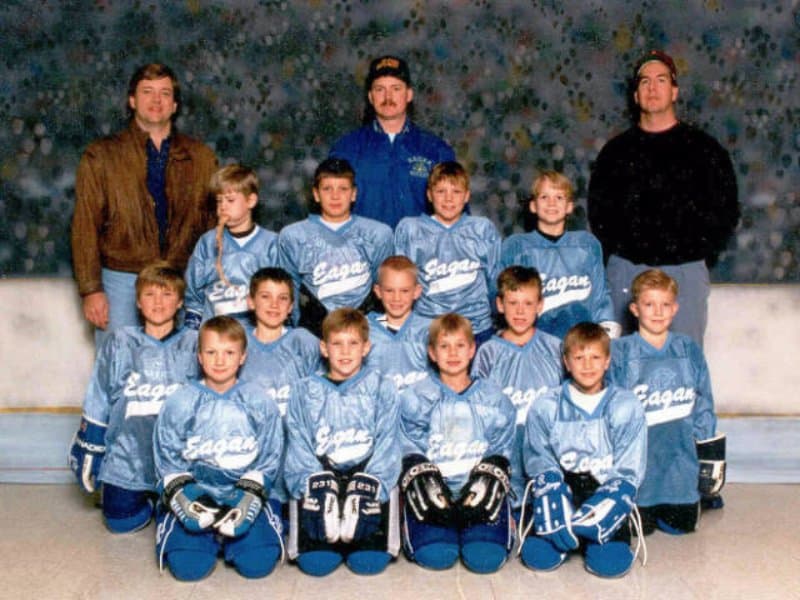 This team photo takes a second, but when you see it, you can’t unsee it. 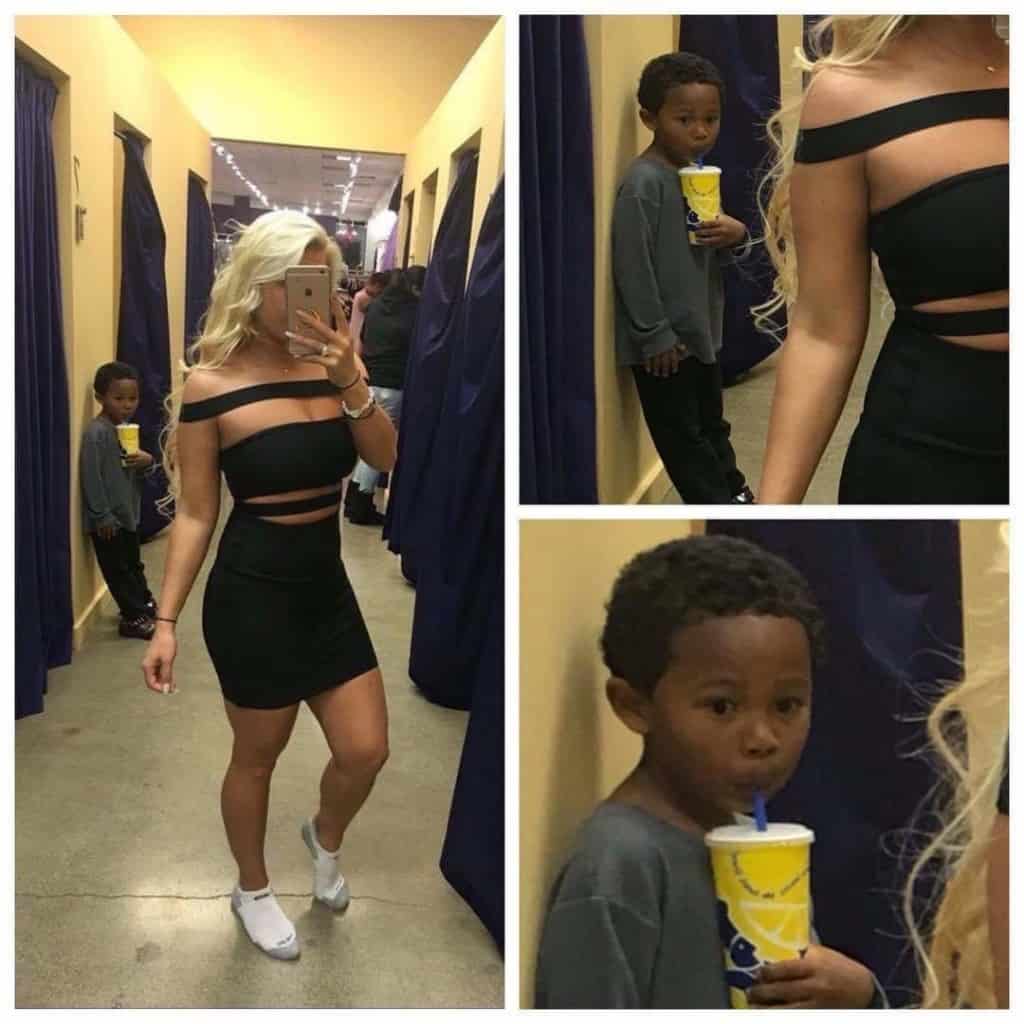 We’ve seen the look in that boy’s eyes before. A whole world just opened up to him.