10 Famous Figures And Their Addictions

Although many people suffer from crippling and frankly unbelievable addictions, the problem is most prevalent when it affects famous figures and celebrities. The lifestyle that they live, including excessive partying and an almost endless supply of money, means that they are very susceptible to falling into bad habits. It is little wonder then that so many of those in the public eye have suffered from serious addictions, consuming drugs and alcohol at levels that can seem almost impossible to the vast majority of people. 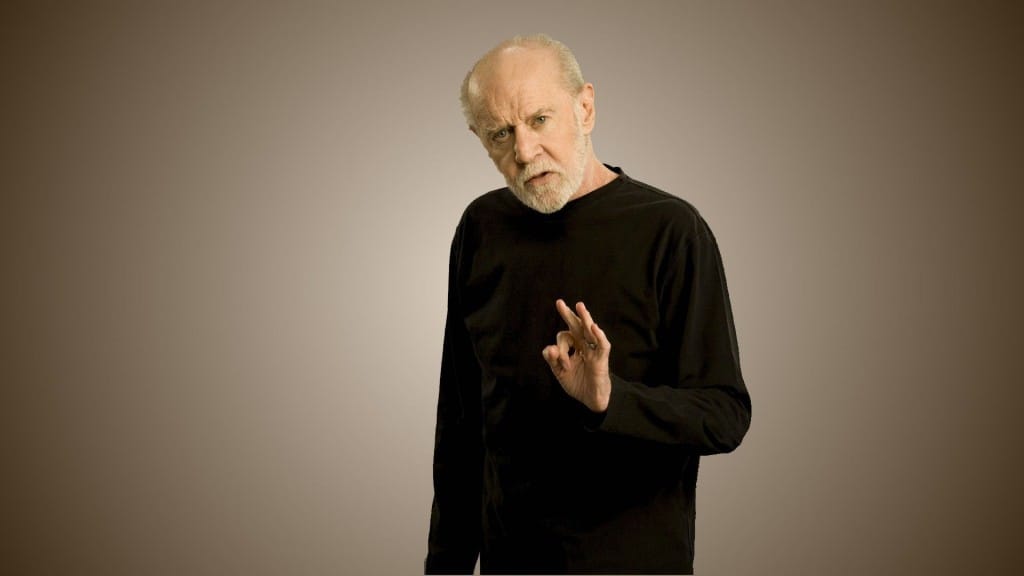 George Carlin’s addiction to a variety of drugs, such as Vicodin, cocaine, marijuana and prescription meds, caused a variety of problems for the comic during his career. He was banned from appearing on a number of television shows, including The Tonight Show, and the abuse would later take its toll on his body. He had a number of heart attacks and other health scares before he sadly passed away in 2008. 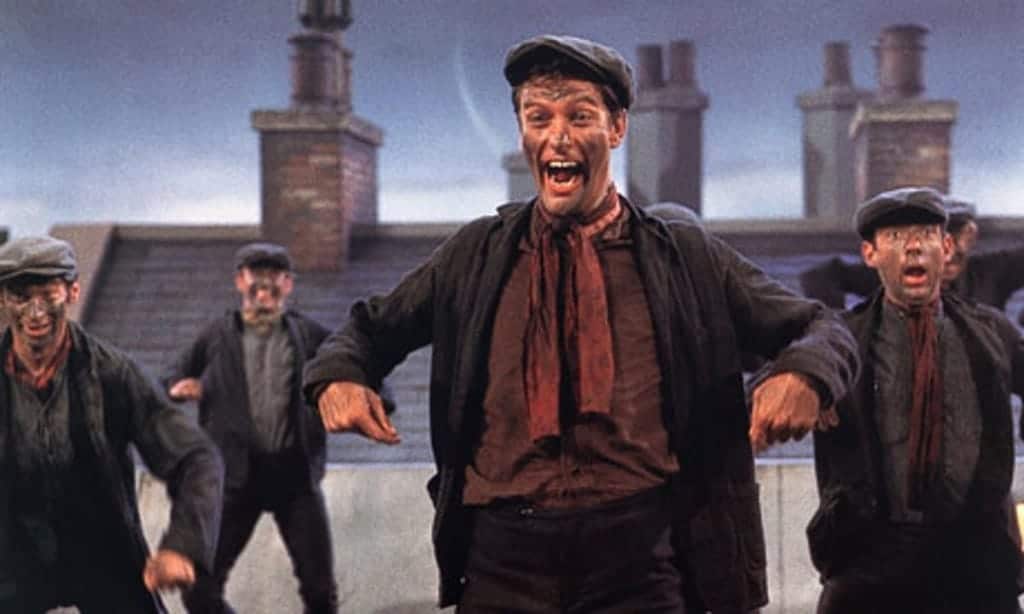 The all-round entertainer Dick Van Dyke has long been open about his battle with alcoholism in his early career. He has admitted to be an alcoholic for around 25 years and noted that he was drunk for almost every single day for much of that time, leading to him being unable to recall filming that had took place just the day before. In fact, in some instances he was unaware of routines had had done until he saw them on screen later. 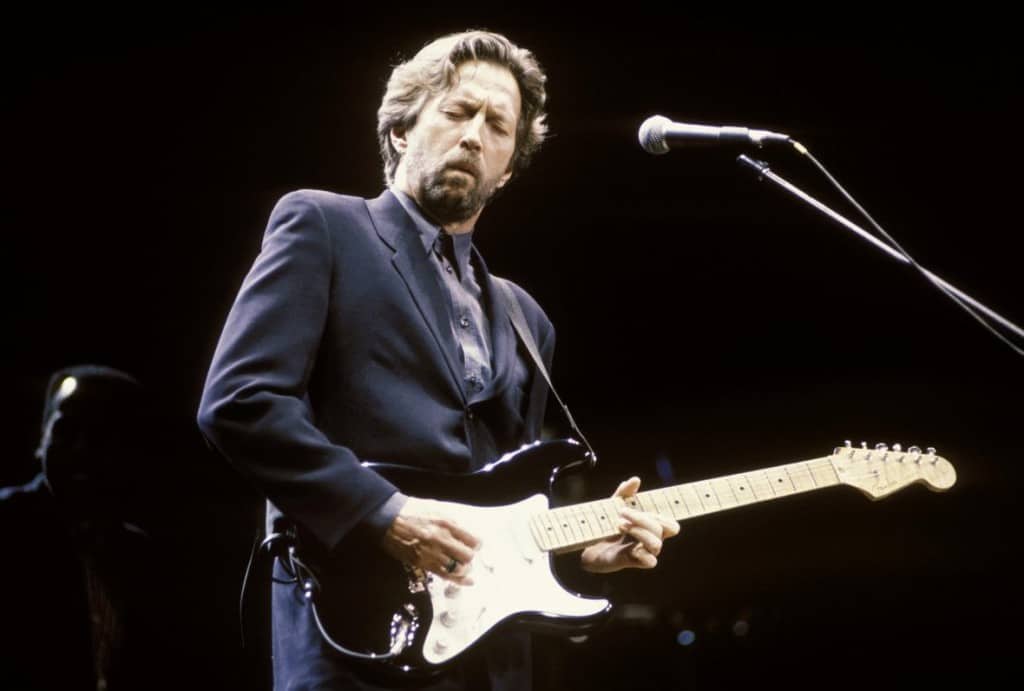 Eric Clapton is widely regarded as one of the best guitarist who has ever lived but his life was never fully focused on music. Instead, he was an addict to both alcohol and drugs and this marred much of his career. As well as consuming vast amounts of cocaine and heroin, he spent several years drinking around two bottles of spirits, either vodka or whiskey, every single day. 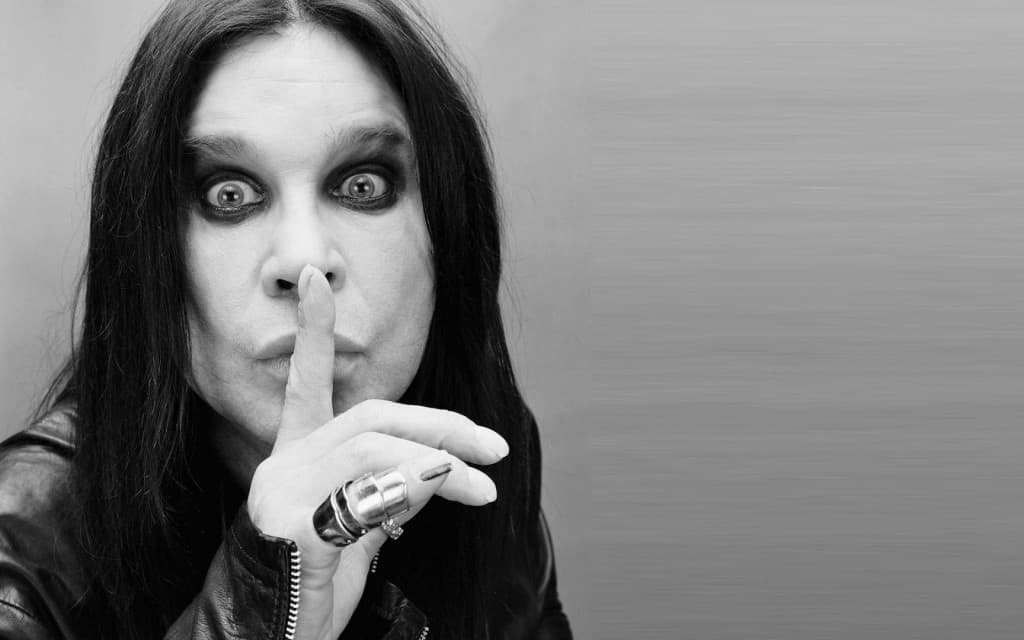 Much like some other rock and roll stars, it is something of a wonder that Ozzy Osbourne has made it as far as he has considering the sheer amount of drugs he has consumed throughout his career. The former Black Sabbath singer has been addicted to both drugs and alcohol during his life and even went as far as locking himself in a hotel room for three months while he took a whole host of psychotic drugs. 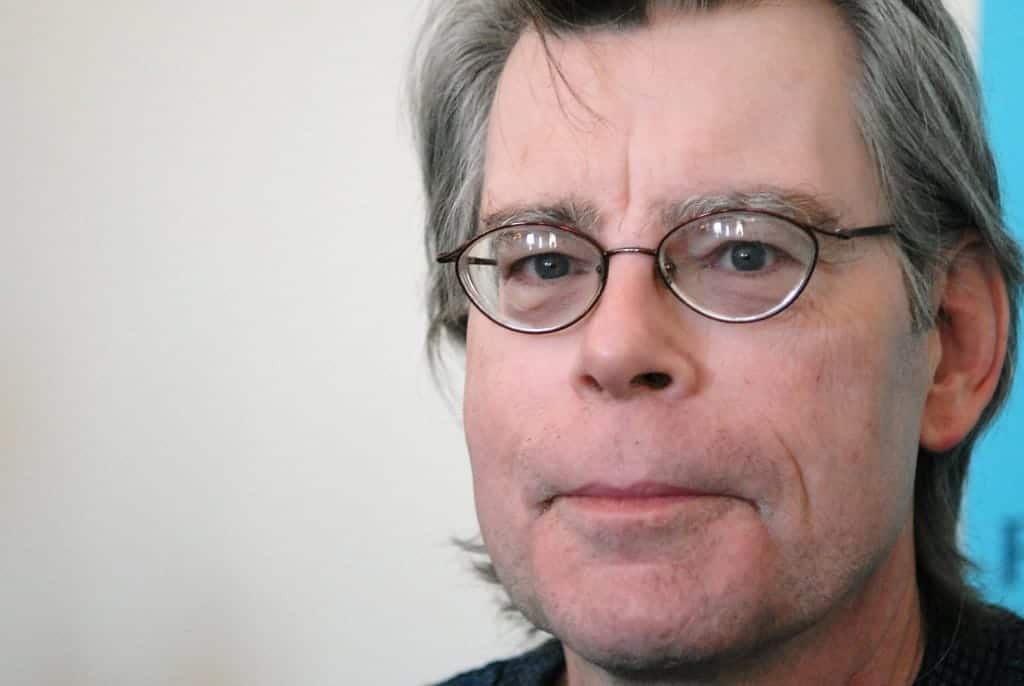 It isn’t just actors, television personalities and musicians who can struggle with addictions. Many authors and writers suffer from similar problems, often due to the isolation they work in and the pressure that comes with their work. During his most productive years between 1979 and 1987, when Stephen King wrote a staggering 22 novels, he was taking a number of narcotics, including cocaine and Xanax, along with large amounts of alcohol. Things got so bad that he can’t recall even writing Cujo. 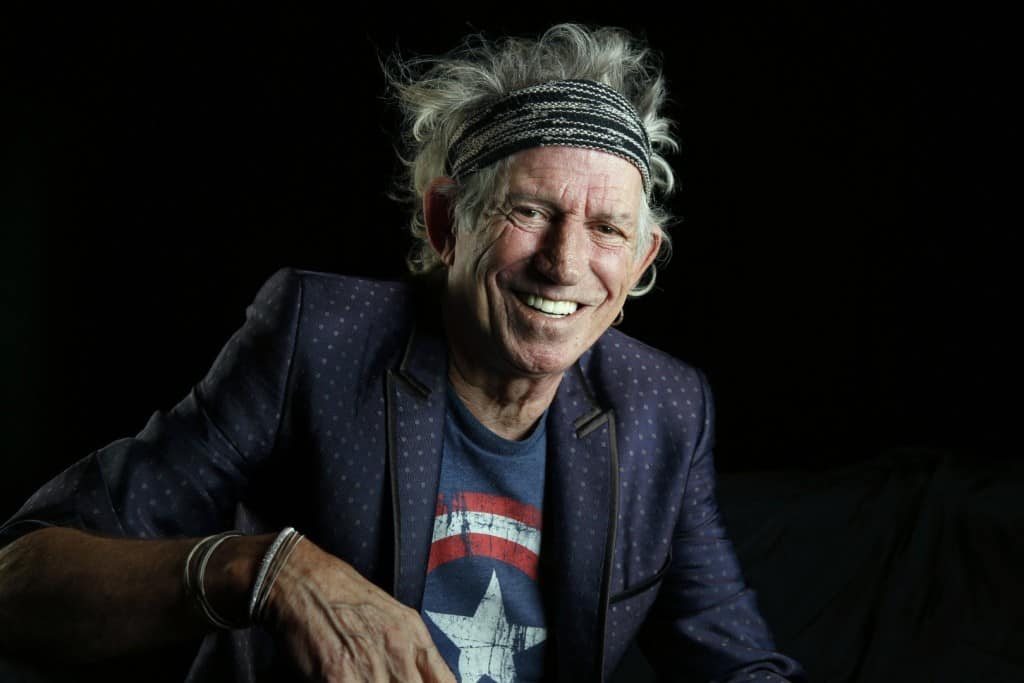 Almost everyone who has heard of Keith Richards will be aware that he was a big user of drugs. However, what many people don’t realize is the extent of his drug abuse, which has led many fans to question how the guitarist is even still alive. For almost all of his career he would consume huge amounts of narcotics, including having speedballs for breakfast, LSD, heroin, cocaine, and marijuana on a daily basis. The Rolling Stone member only gave up cocaine in 2006 following brain surgery to repair an injury sustained from a falling coconut. 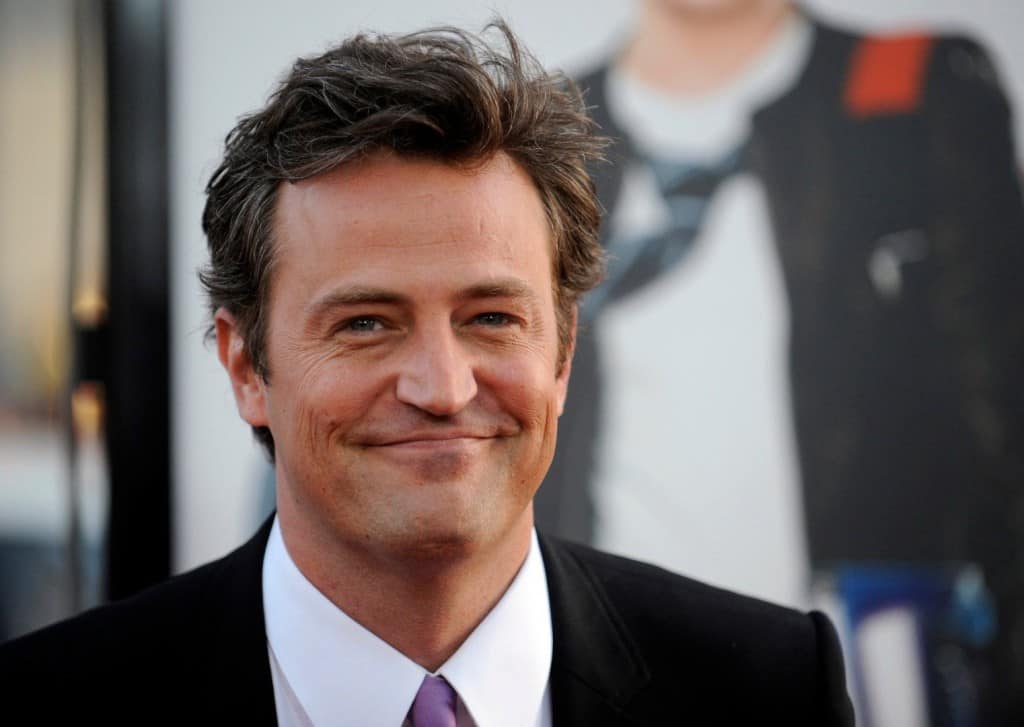 Fans of Friends have known for years that Matthew Perry, who played Chandler, suffered from a number of addiction problems during the run of the show. In the late 90s and early 00s, he lost and gained weight at a rapid rate, leading many to suspect he had health issues. It later emerged that he had entered rehab twice, once for an addiction to Vicodin and then because of a dependency on alcohol and opioids. Things got so bad that Perry recently admitted that he can’t remember three seasons of Friends because he was so out of it. 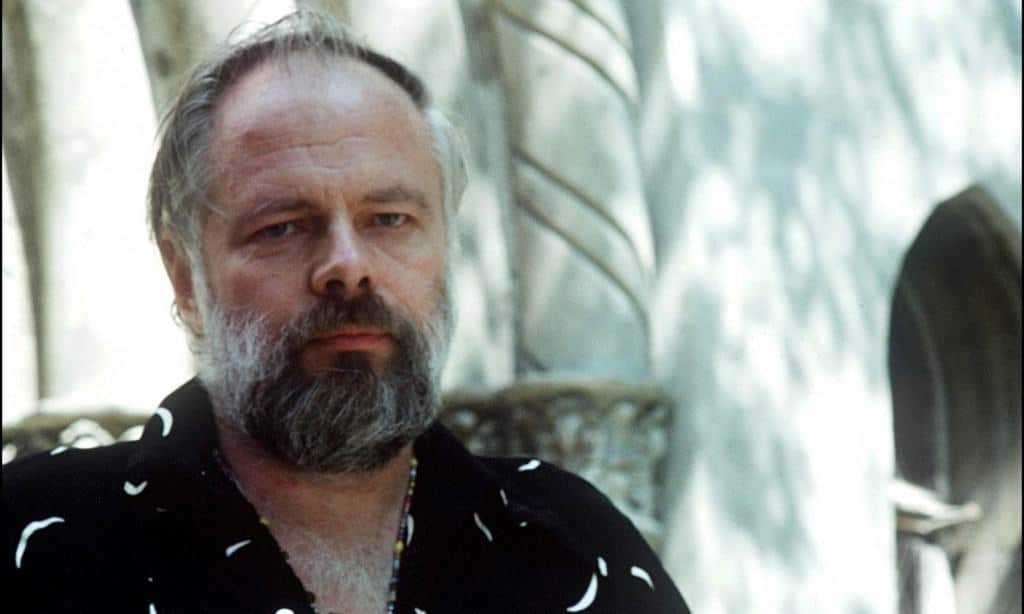 Although you may not be aware of the name Philip K. Dick, you will probably have seen one of the many films based on his literature, such as Blade Runner, Total Recall and Minority Report. The science fiction writer was a giant of the genre and often wrote about the blurred lines between consciousness and reality, something that was probably influenced by his massive use of drugs. He was a huge user of amphetamines and his problem became so bad that his house became a haven for drug users in his area. 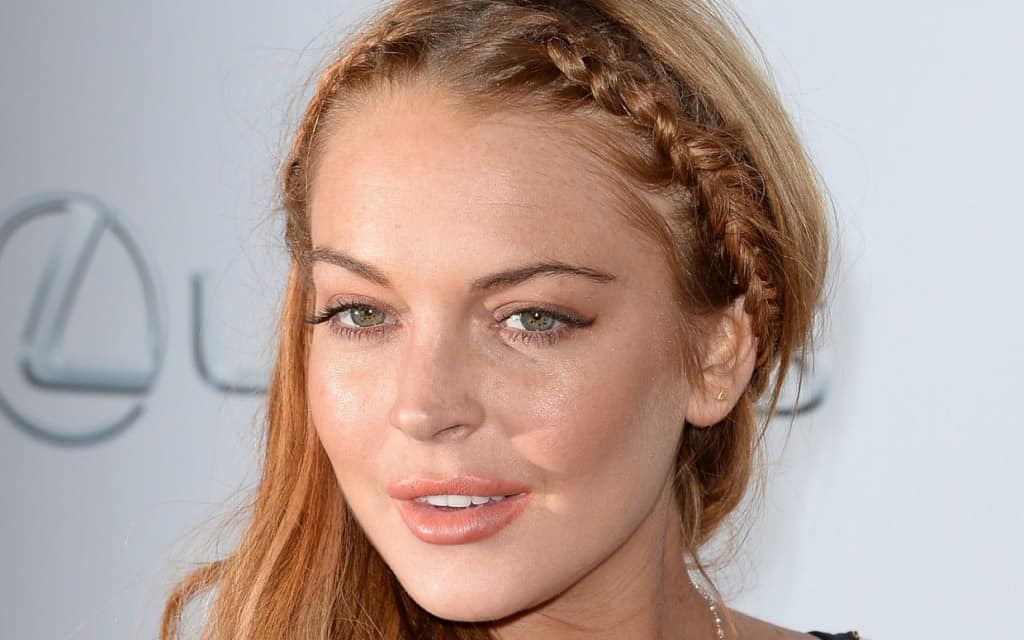 Lindsay Lohan had a highly promising career ahead of her when she was young. She had already starred in a number of hit movies, including Parent Trap, and it looked like she would be able to take that success into adult life. Unfortunately, she became involved in drugs and alcohol, becoming hooked on cocaine and a number of other narcotics. This has severely stunted her acting prospects due to numerous stays in rehab and drink driving prosecutions. 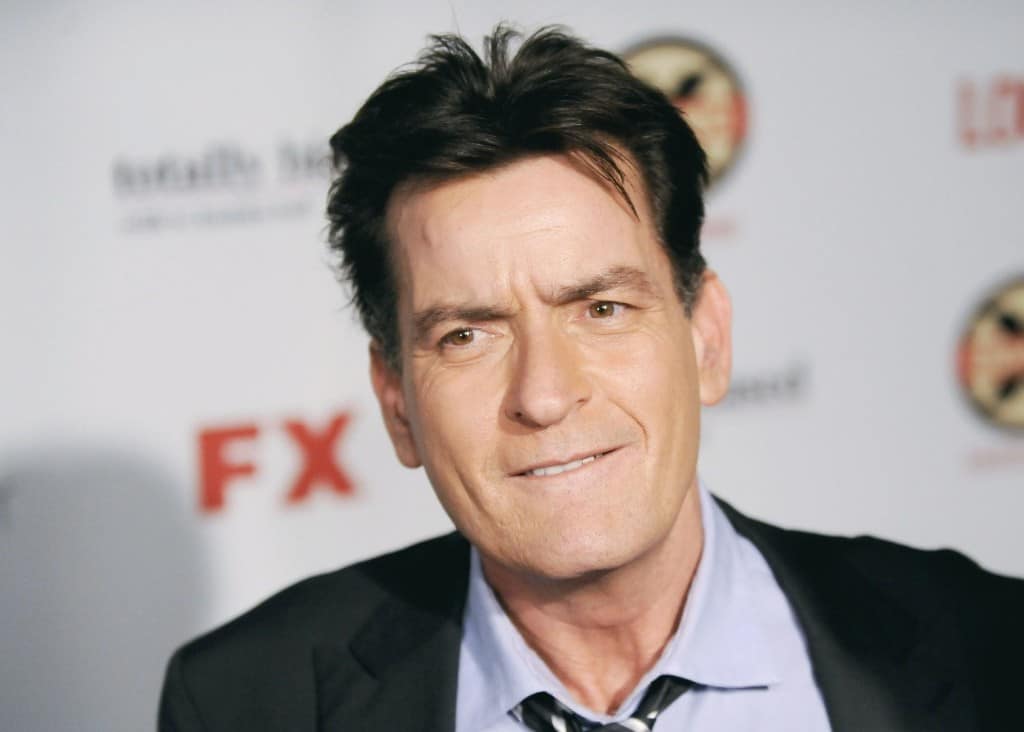 The fallout over Charlie Sheen’s surreal lifestyle and monumental drug usage has been well documented but many people will be unaware just how bad his addictions became. Although he has been in rehab several times, the actor has failed to kick many of his bad habits and has gone so far as to almost die from a cocaine overdose in 1998.