10 Famous Artists Who Started Their Careers On The Streets

Musicians and artists get their start in the industry in various ways. Some make a demo and get a response, others found fame by joining reality singing contests, while others get lucky through YouTube and social media. There are now plenty of fast-and-easy ways to get your five-minute-of-fame, but some individuals had to grind — the ‘I started from the bottom and now I’m on top’ inspiring stories. One of the tried-and-tested methods is good old busking. 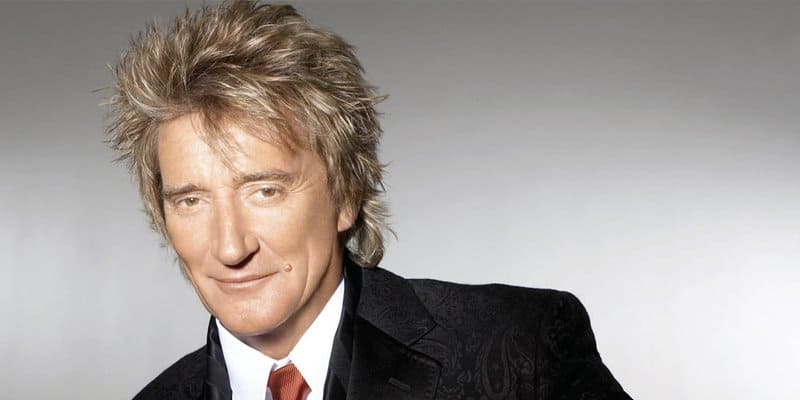 Rod Stewart, a legendary figure in British rock and roll, started from very humble beginnings. Rod Stewart was just any other folk singer busking around Leicester Square. Stewart, along with Wizz Jones, took their act to Brighton and then to Paris and then Barcelona. They slept under bridges in order to get by. 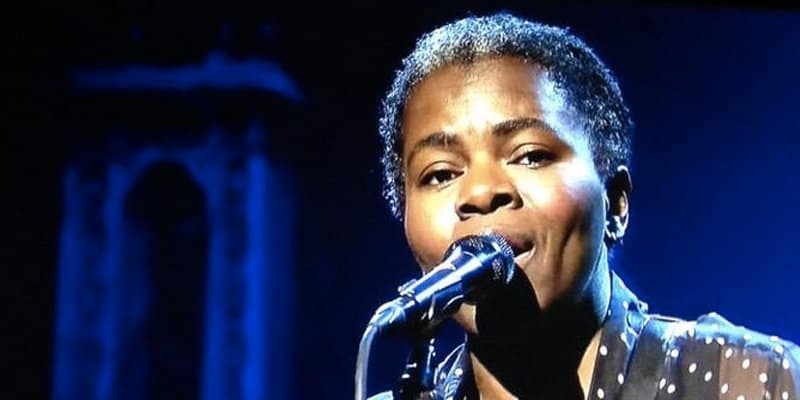 Tracy Chapman has a very distinctive voice and guitar act, but she started her act performing for various clubs and coffee shops, supplemented by busking in Harvard Square, Boston while a student at Tuft University.

The story goes that a fellow student heard Chapman and told his father, Charles Koppelman, who immediately signed Tracy Chapman in 1986. It was Koppelman who helped her find a recording contract with Elektra Records. 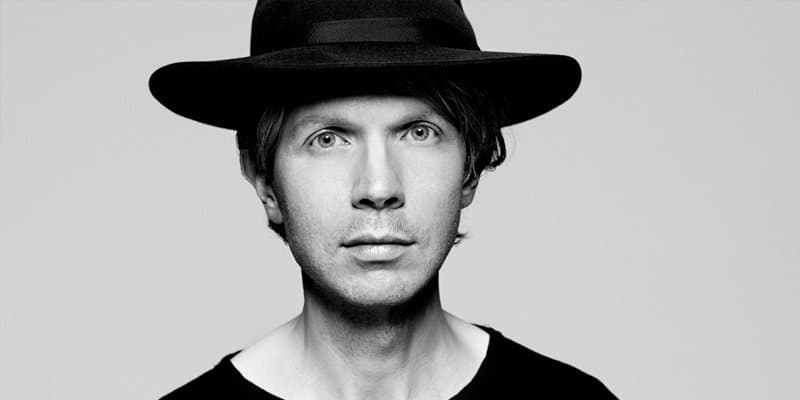 Genre-bending musician Beck first played on the streets before becoming another famous name in the music industry. He got his first guitar when he was 16 and started busking soon after. Beck said much of his music approach and songwriting was inspired largely by his busking experience. 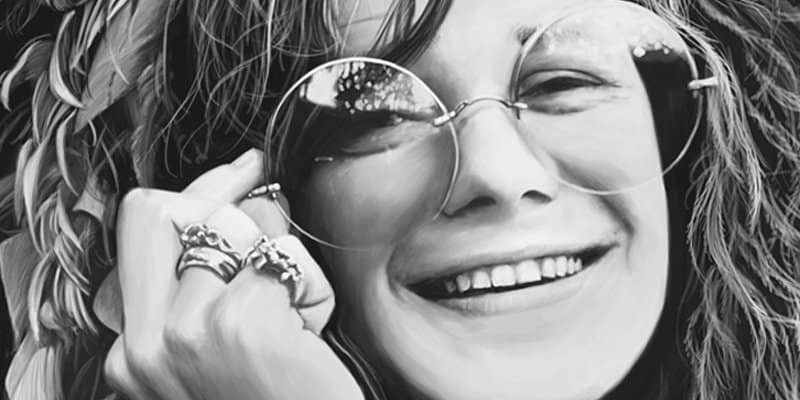 Another legendary heroine in the blues industry, Janis Joplin is most well known for her gritty and strong vocals as well as her notorious struggles with drug addiction that made her one of the sixties’ most tragic figures.

The Texas native was discovered while traveling to California, while singing on the streets with groups of fellow musicians doing impromptu performances. 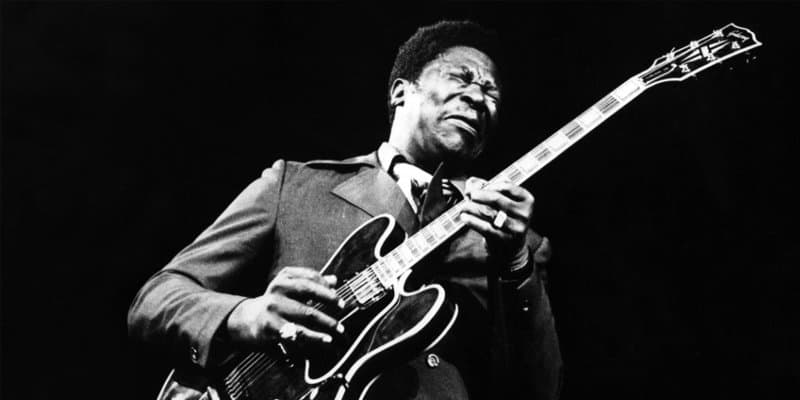 B.B. King is the ultimate blues legend, who would pick up his guitar and leave everyone breathless with his precise and complex string bends and style.

What many don’t know is that B.B. King, like all other musicians on the list, started his career on the streets. As a young guitarist, he would play on the street corners for change, which helped refine and perfect his style. 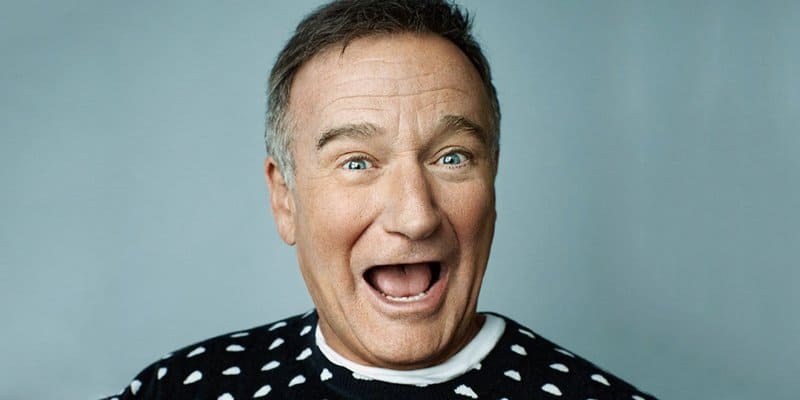 Robin Williams — would you believe — started working as a mime on the streets outside the Museum of Modern Art for extra cash. The mime would later become a well-known and well-respected actor, bagging numerous Emmys, Academy Awards, Golden Globes and even Grammys. 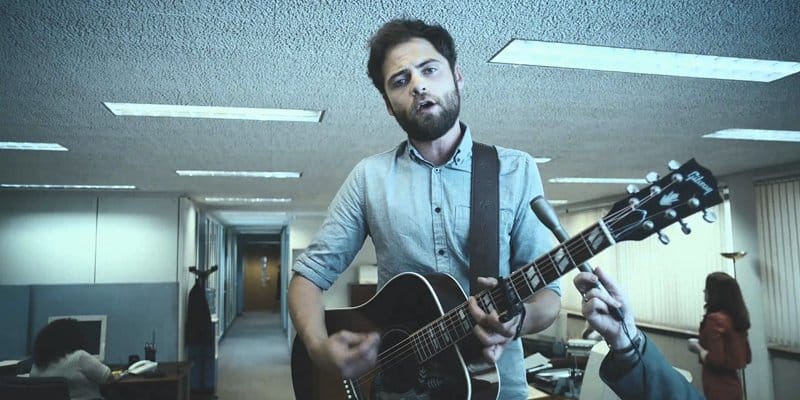 English folk singer Passenger is most known for his hit single ‘Let Her Go’, but he used to busk around the streets of England and Australia after leaving school at 16 to try his luck at the music industry. 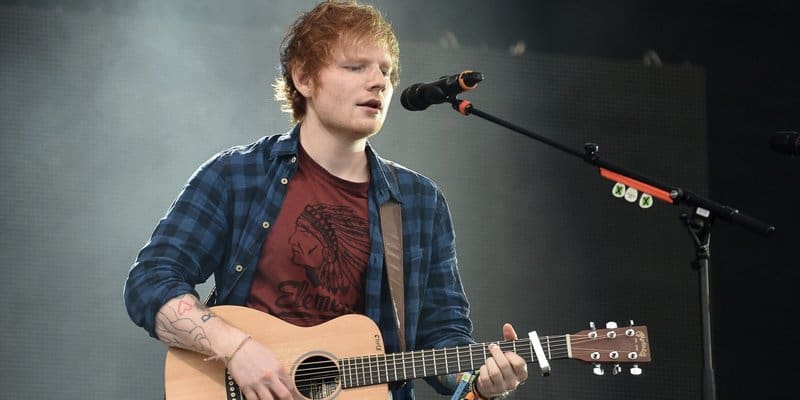 Ed Sheeran is now a mainstay in billboard charts, known for his stellar hits such as ‘Thinking Out Loud’ and ‘Lego House’. When he was younger he had it rough and was known for sleeping on his mates’ couches and on the London underground. “I’d sleep on the Circle Line and gig in the evenings,” Ed Sheeran shared. 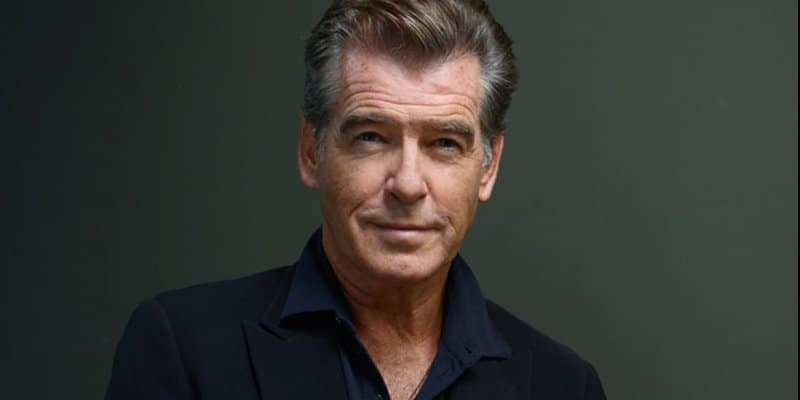 Pierce Brosnan moved from Ireland to England in his youth, and was constantly poked fun at for being Irish. While attending a workshop, he met a fire eater who taught him how to do it. Soon enough, he started fire eating on the streets which caught the attention to an agent. From then on, he got into acting and eventually playing the iconic James Bond. 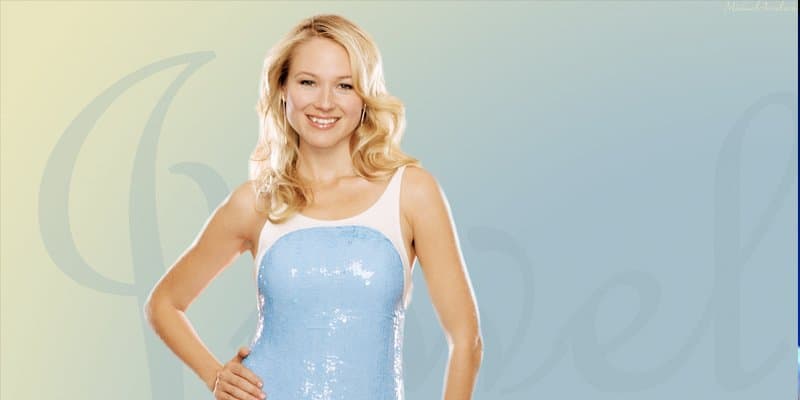 Jewel Kilcher, known by most people as ‘Jewel’, came from Alaska. After finishing a semester at a fine arts school in Michigan, she decided to tour around USA as a street performer. She carried with her only her guitar (and only knew how to play four chords) and a skinning knife for protection. After graduating, she started playing around coffee shops until she was spotted and signed with Atlantic Records. Her debut album later on sold 12 million copies in the US alone.