Acting is probably one of the most desired careers anyone could want these days. These graceful men and women tend to make well into the millions of every single year, and they get to work on some really interesting projects. However, one thing the public rarely sees is when things go wrong behind the sets. These little incidents tend to be covered up and rarely spoke about. Well, we’re here to chance that, as we know of 10 famous actors who nearly died while filming their television shows or movies. 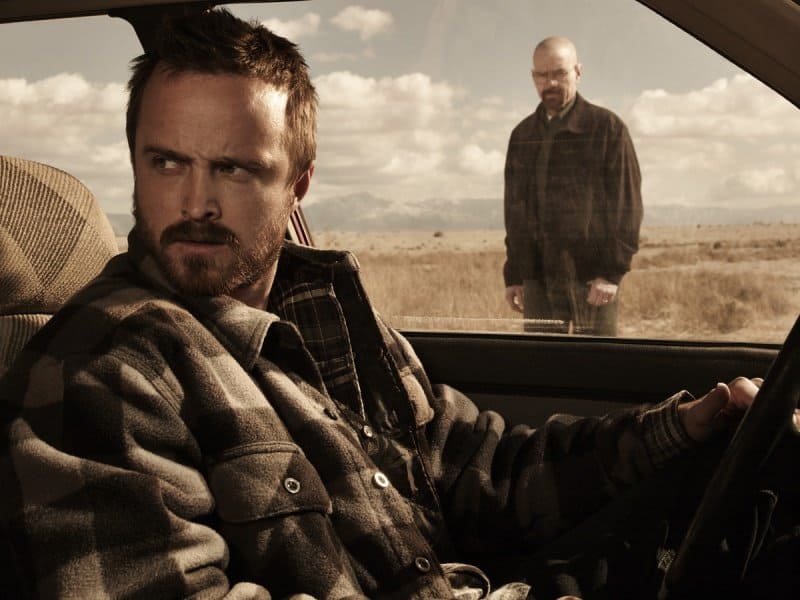 While filming for the first season of Breaking Bad, a boulder position on top of the RV was holding down a rather large tarp. A strong gust of wind blew the tarp and stone away, nearly striking Paul, who would have been seriously injured. 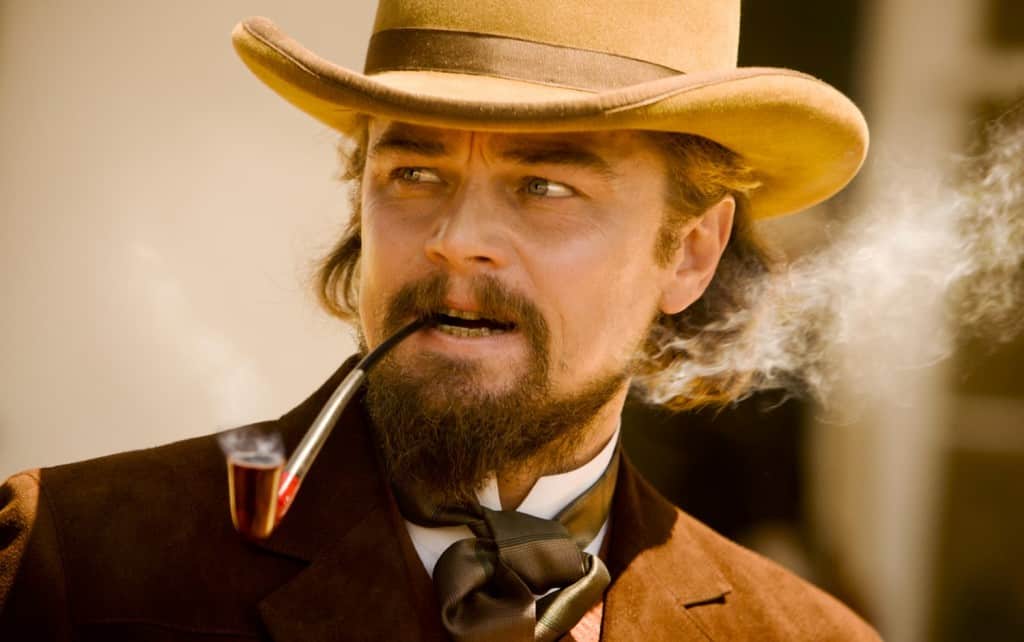 While filming Django Unchained, Leonardo DiCaprio managed to act a little too hardcore. During the dinner scene, he slammed his hand down and put it through some glass. He required medical attention to stop the bleeding, but he finished the scene first. 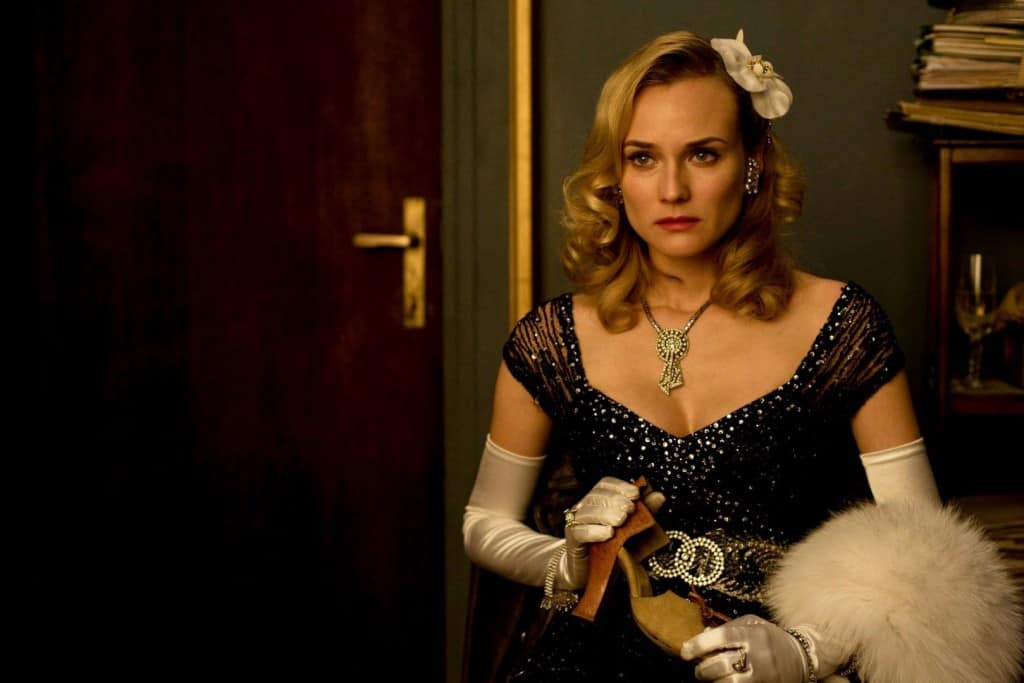 While filming Inglorious Basterds, Diane Kruger was in plenty of dangerous situations, especially during her choking scene. Tarantino did not want to harm her, so he did the scene himself. Unfortunately, he failed to call cut in time, and the beautiful young woman nearly died of asphyxiation. 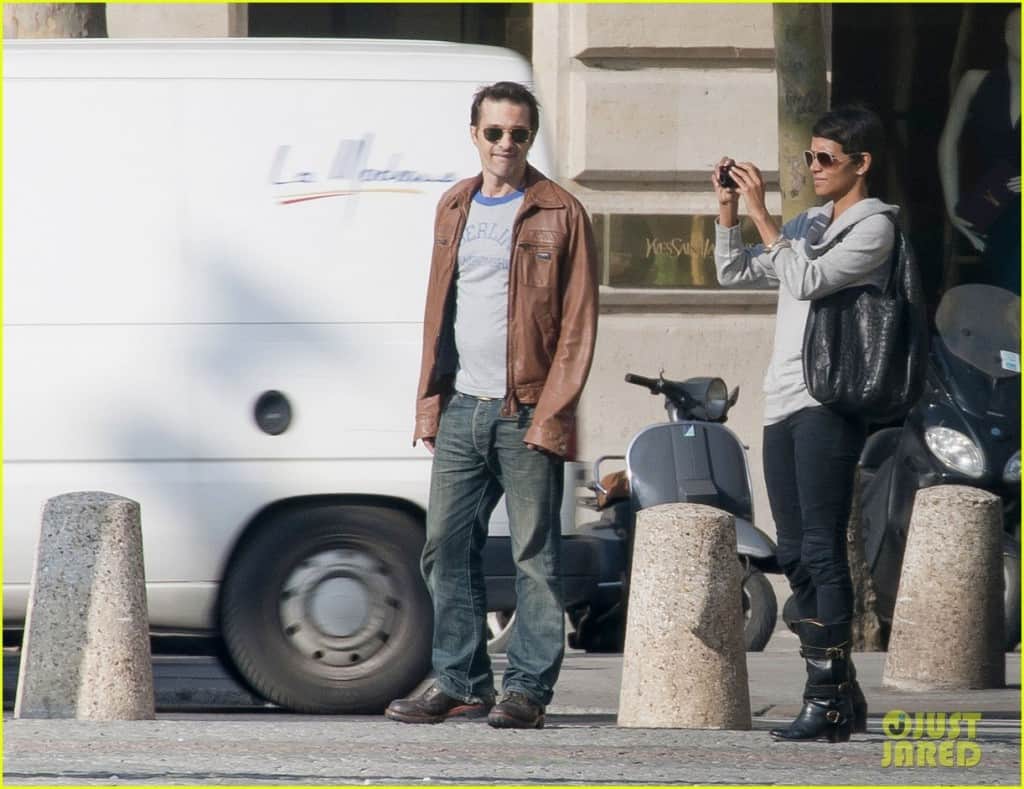 While filming in 2012, Halle Berry was rushed to the Los Angeles hospital after an accident occurred on the set of The Hive. It is said she had been struck in the head by a piece of falling concrete. 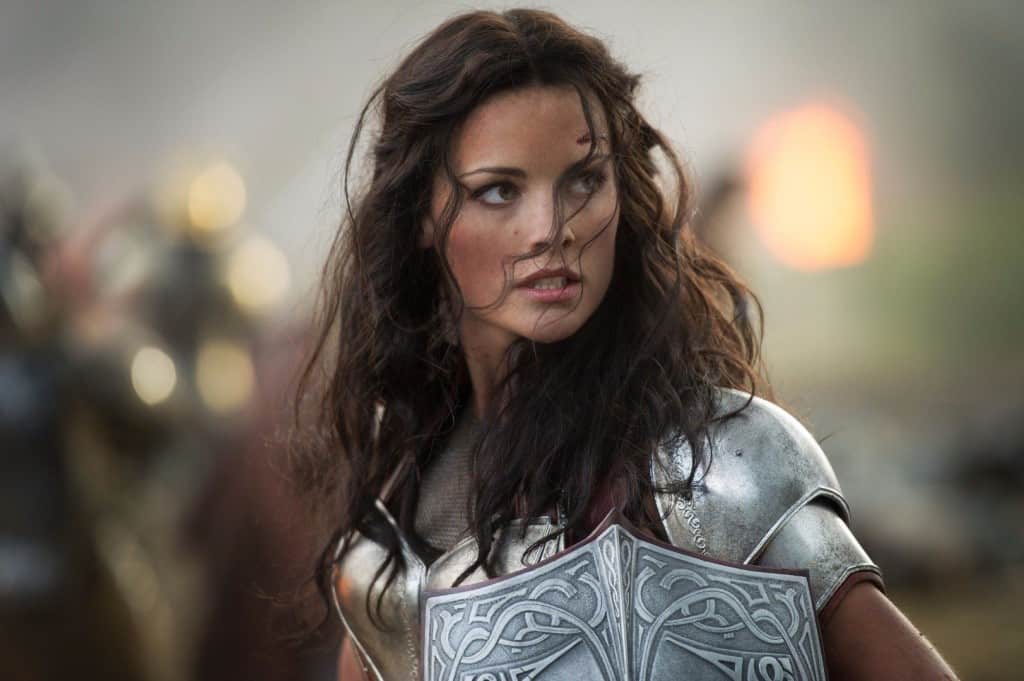 Jaimie Alexander has been making waves in the acting world, but one incident people don’t hear of happened on the set of Thor: The Dark World. She took a pretty nasty tumble down a set of stairs in the rain, slipped a disk, chipped eleven vertebrae, and dislocated her shoulder. 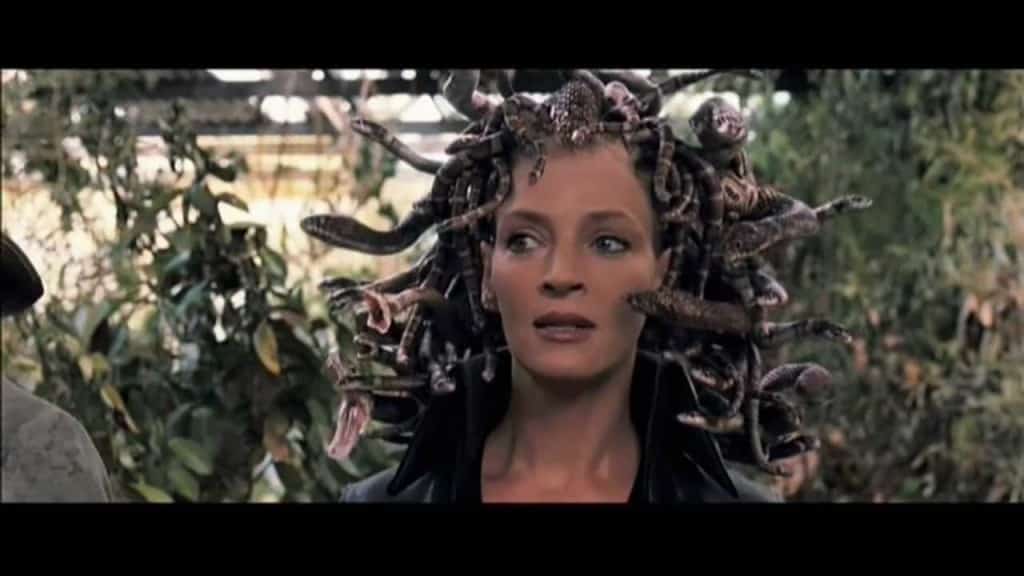 While filming Percy Jackson & The Olympians: The Lightning Thief, someone within the crew forgot to toss on the parking brake for a van, which ended up running Thurman down on the set. Pierce Brosnan, however, jumped into the van and slammed on the breaks just in time. 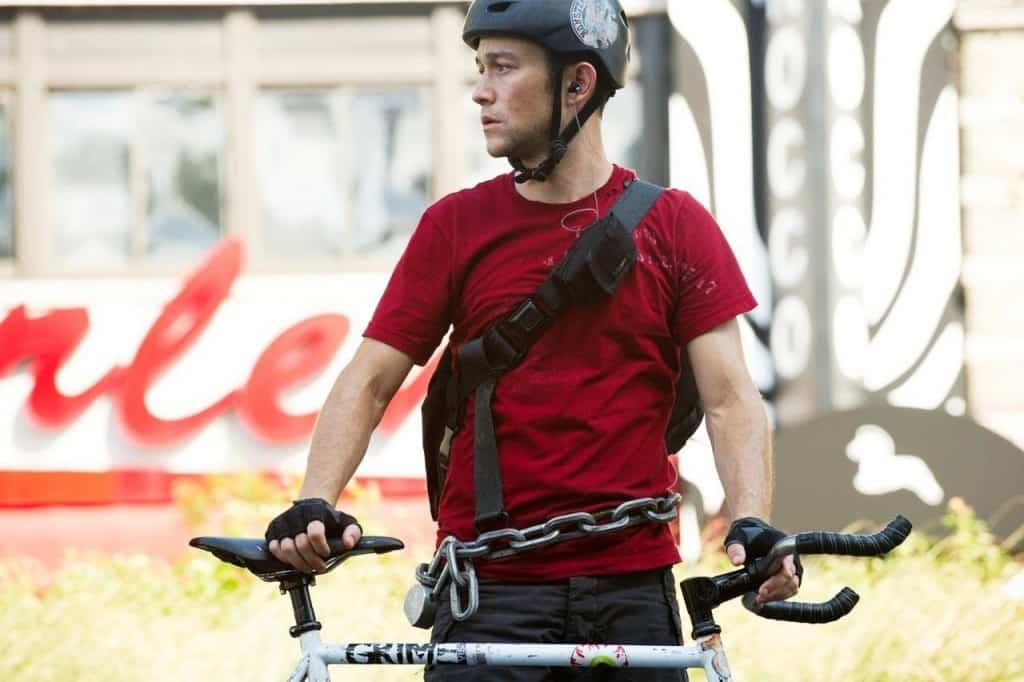 While filming for Premium Rush, Joseph Gordon-Levitt crashed into a New York City taxi, critically wounding him, but not fatally. The young actor survived with thirty-one stitches across his body in total. 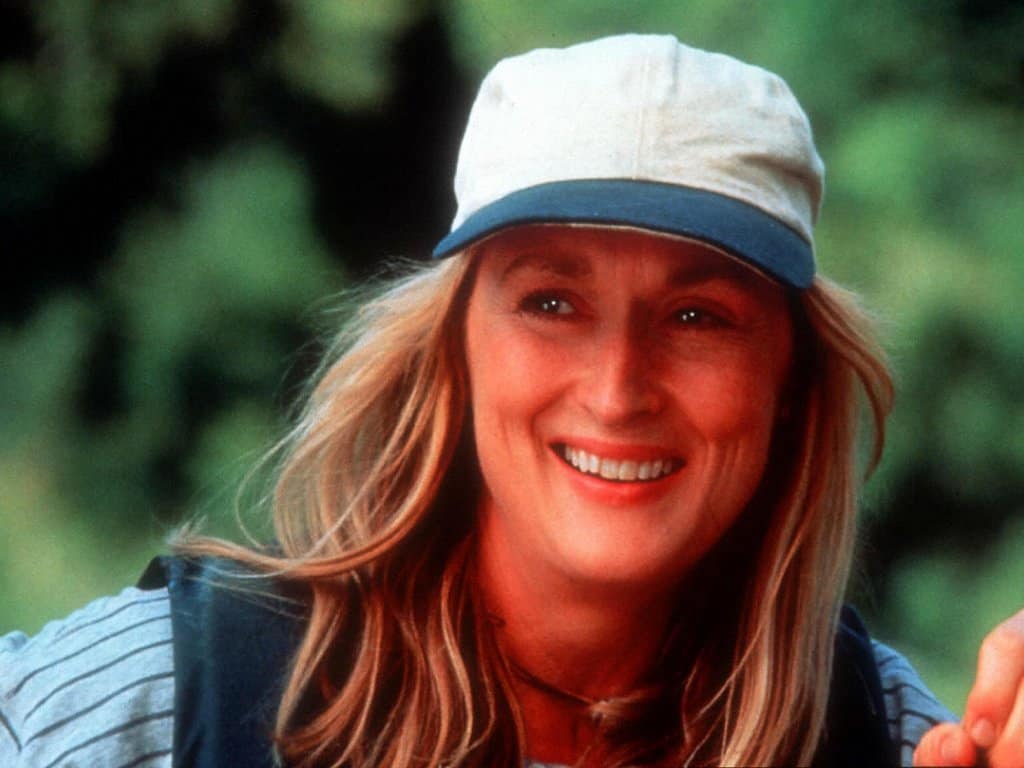 Meryl Streep, one of the world’s best actresses, nearly lost her life back in 1994 while filming The River Wild. During one scene, the young actress lost her balance and fell into icy water. Thankfully, Kevin Bacon managed to pull her to safety. 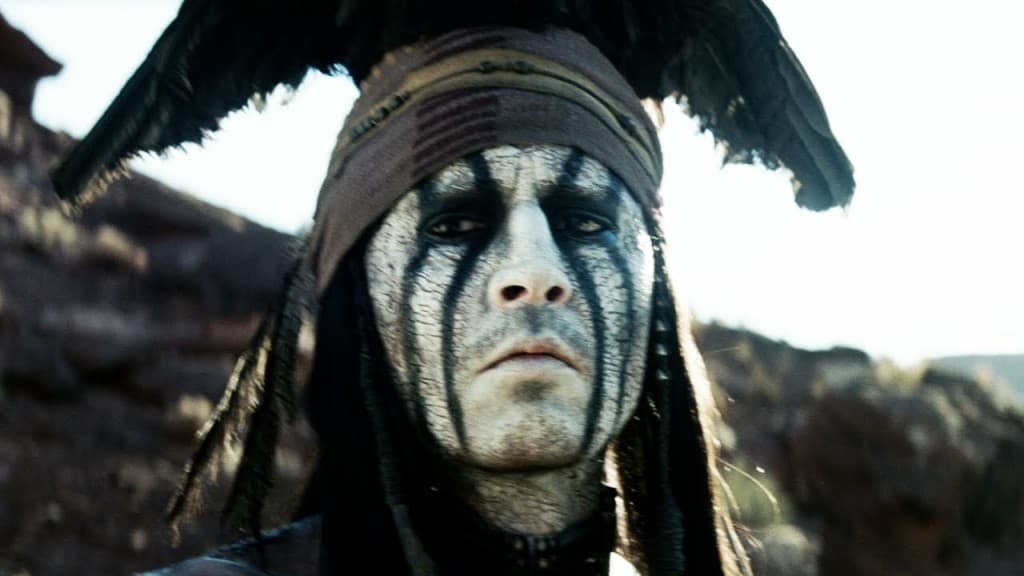 Johnny Depp is probably one of the most iconic actors of our generation, but we all nearly lost him when a stunt on The Lone Ranger went wrong. Depp, who played Tonto, was thrown from a horse and trampled under foot.

Jennifer Lawrence has quickly risen to stardom after she appeared in The Hunger Games. During the same film, however, she was racing through a tunnel when a fox machine malfunctioned. The entire confined area was loaded with smoke, and Lawrence could barely breath. She narrowly escaped the situation, thankfully.