10 Facts You Never Knew About California

California became the 31st property of the United States and it has blossomed into a tourist destination and home for technology jobs, future movie stars, and retired people. If it became a country itself, it would already have the eighth-largest economy in the world and only 34 other countries would have a bigger population. While many areas, including San Francisco, require a higher income than most places to live comfortably, there’s plenty of opportunity for people to thrive and there’s plenty of activities to enjoy. Here are some interesting facts about one of the best states in the nation. 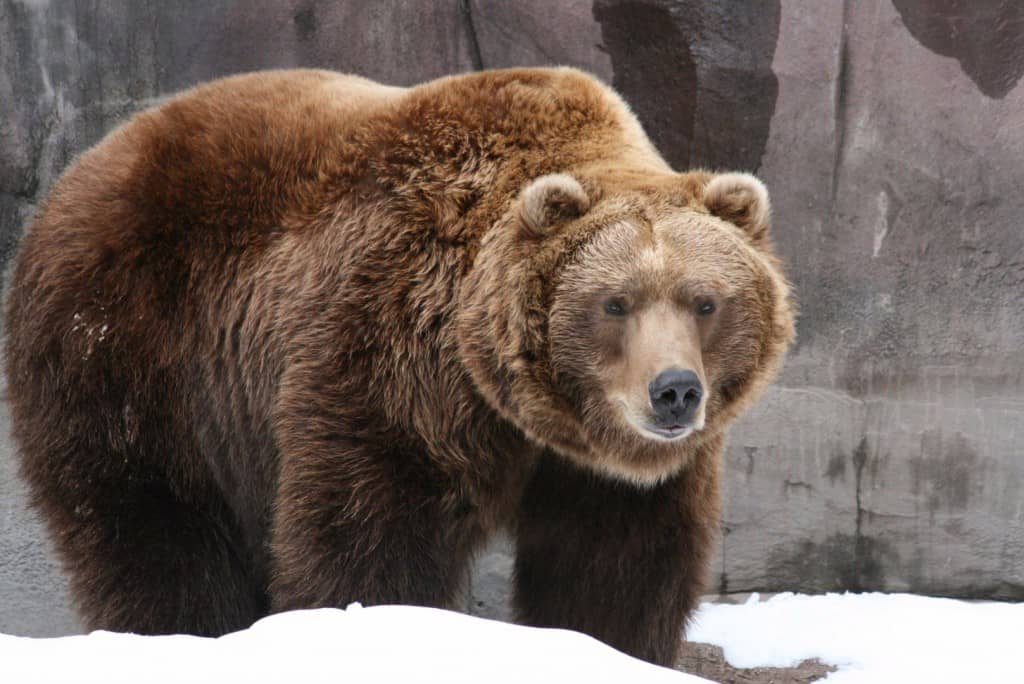 California was born as the Grizzly Bear State, but it didn’t last as the state became popular and there were no more grizzly bears since 1924. It was changed to what is now known as the Golden State. This is also why the bear is on the current flag.

Flag Based On Real Bear 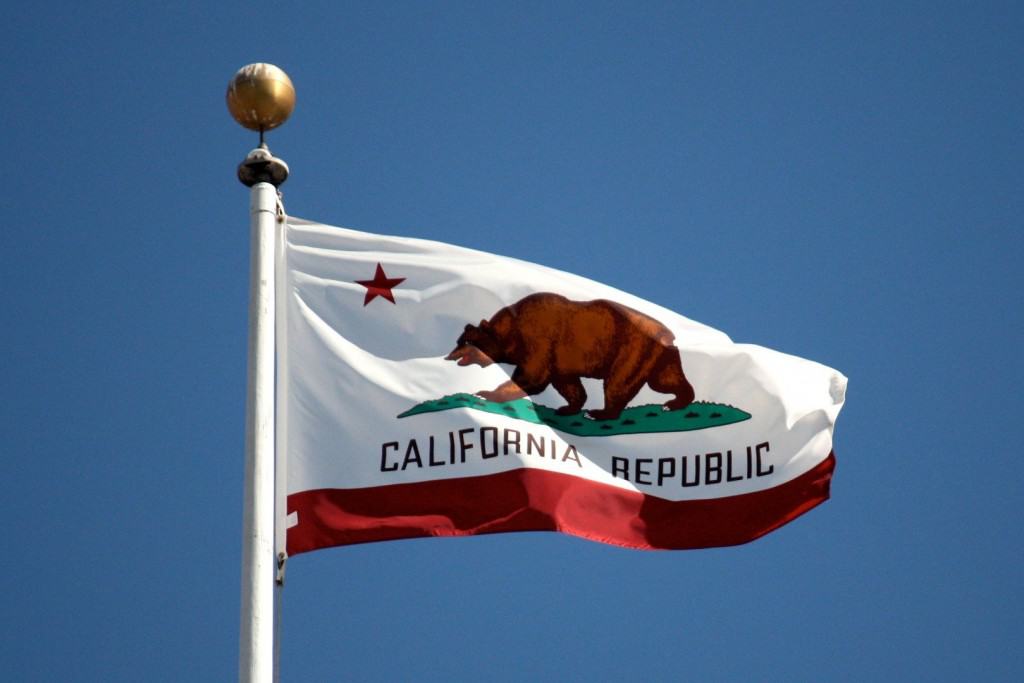 A huge 1,200-pound bear that was photographed by William Randolph Hearst in 1899 received the name Monarch. He became a star at Golden Gate Park in San Francisco and eventually died in 1911. 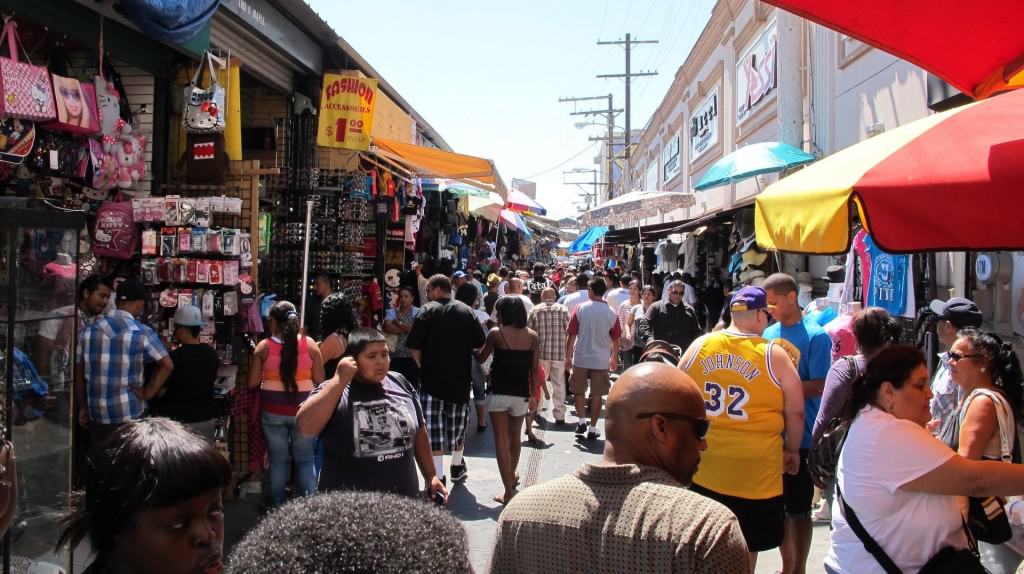 California may be only the third-biggest US state, but it has the most people. It’s even more shocking when you put it in this perspective — one out of every eight Americans come from the Golden State.

More People Are In California Than Canada 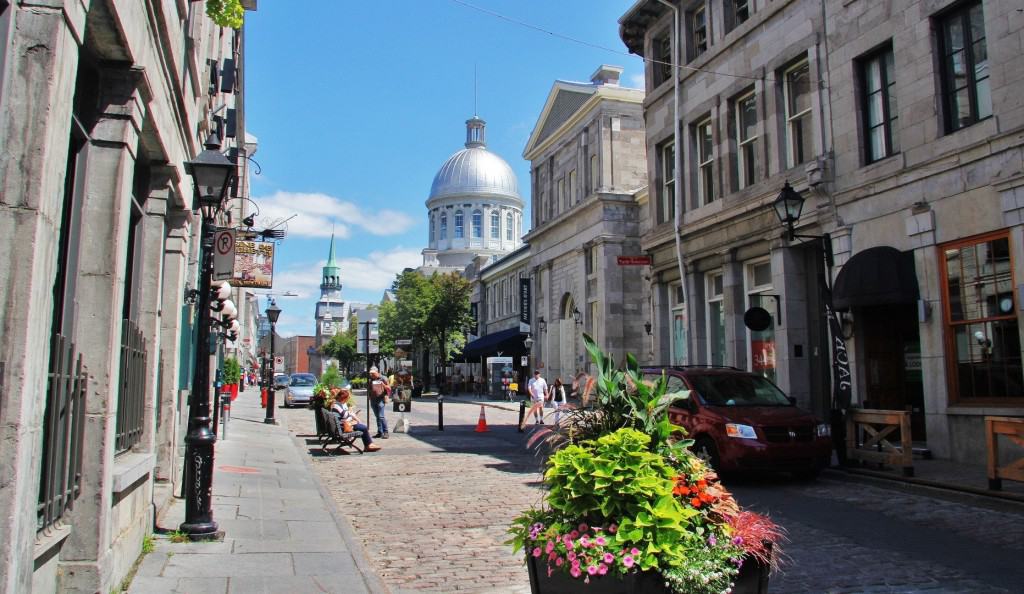 There’s roughly over three million more people that reside in the Golden State compared to those who live north of the border. 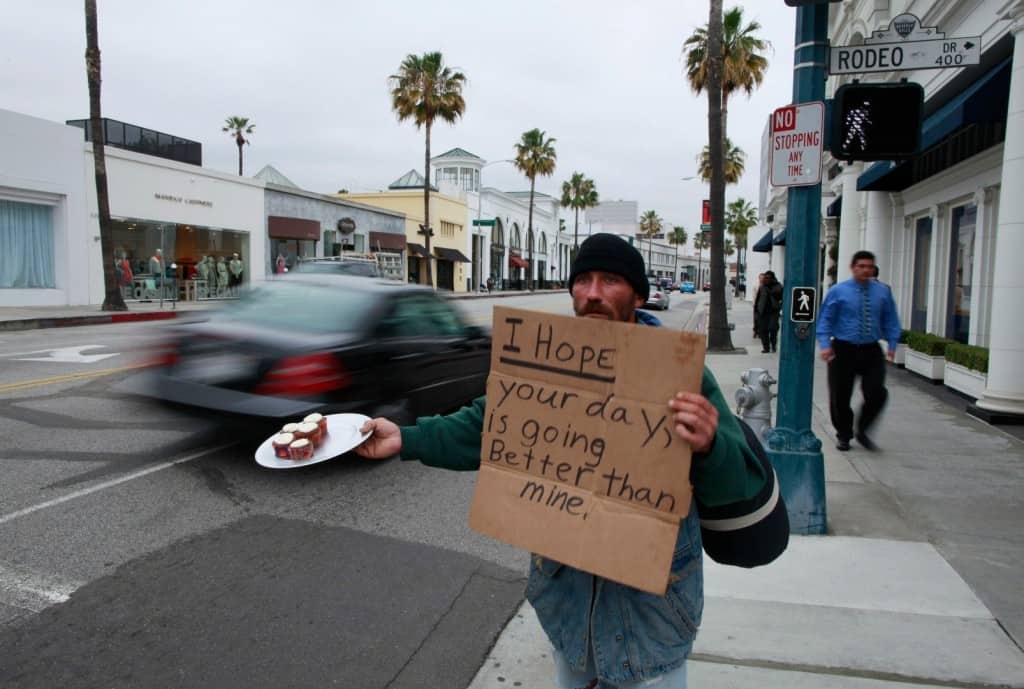 Since there’s so many people, it shouldn’t be surprising that the unemployment rate is rather high overall in the state. 8 of the top 10 cities for unemployment are from California. 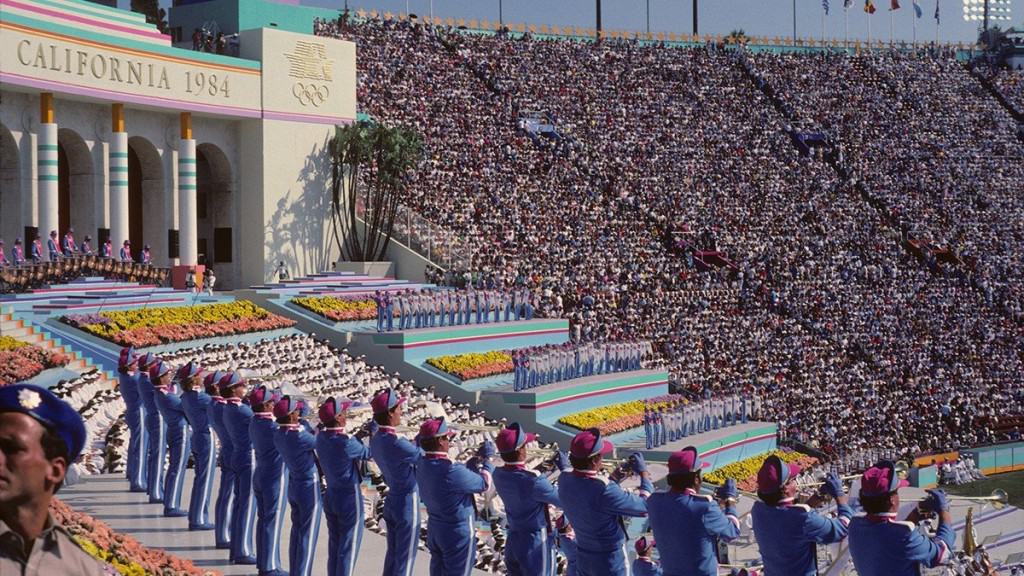 It’s the only one of the 50 states that has hosted both the Winter and Summer Olympics. Both games were held in Los Angeles in 1932 and 1984, and the US has hosted eight Olympic games overall. 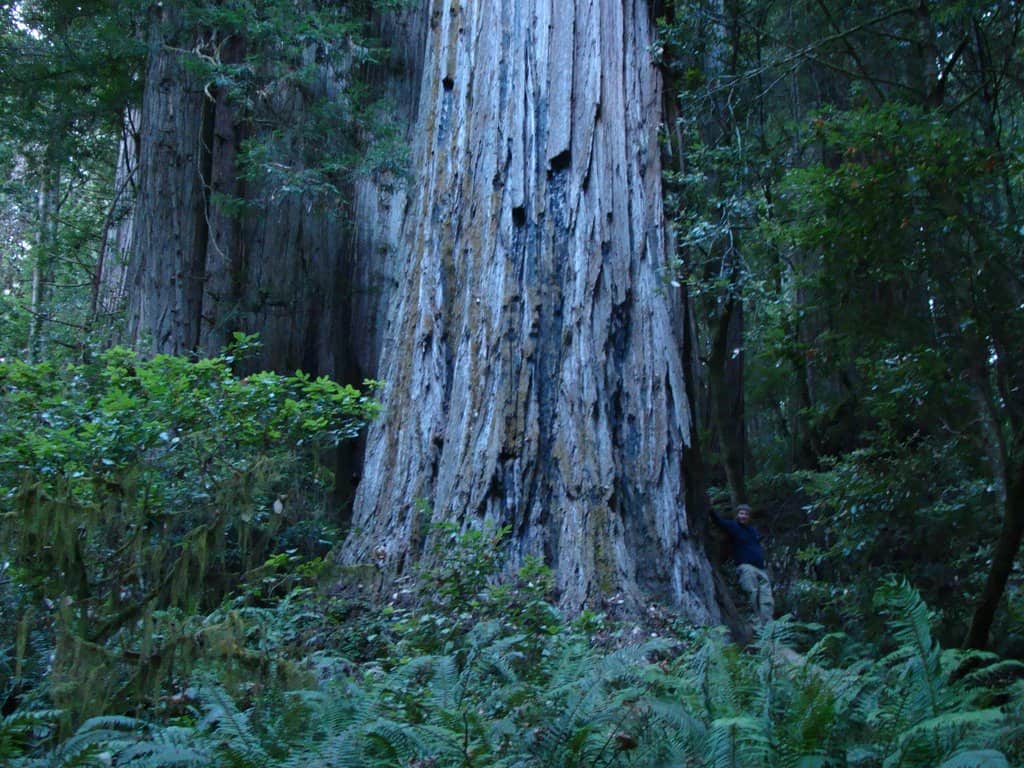 Named Hyperion, it’s measured at an astonishing 379.3 feet. It’s located somewhere in the Redwood National and State Parks, but the exact location isn’t revealed to avoid tourism ruining the wildlife in the area.

US Bought California From Mexico 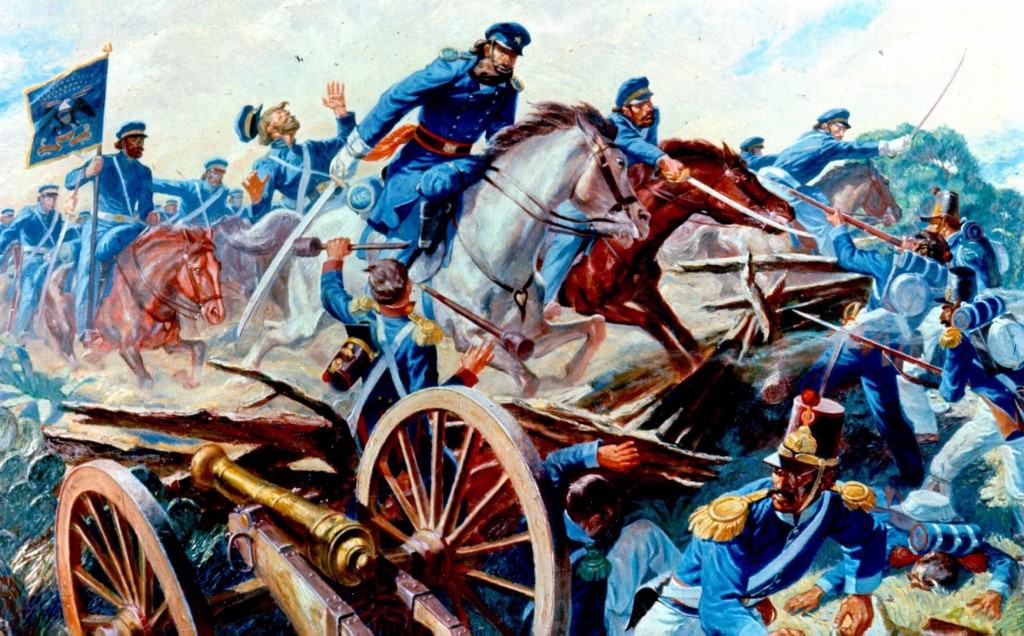 The Mexican-American War ended with the Treaty of Guadalupe Hidalgo, and the US paid Mexico $15 million while Mexico gave up what turned out to be seven states. One of those was California.

There Was A Biblical Flood 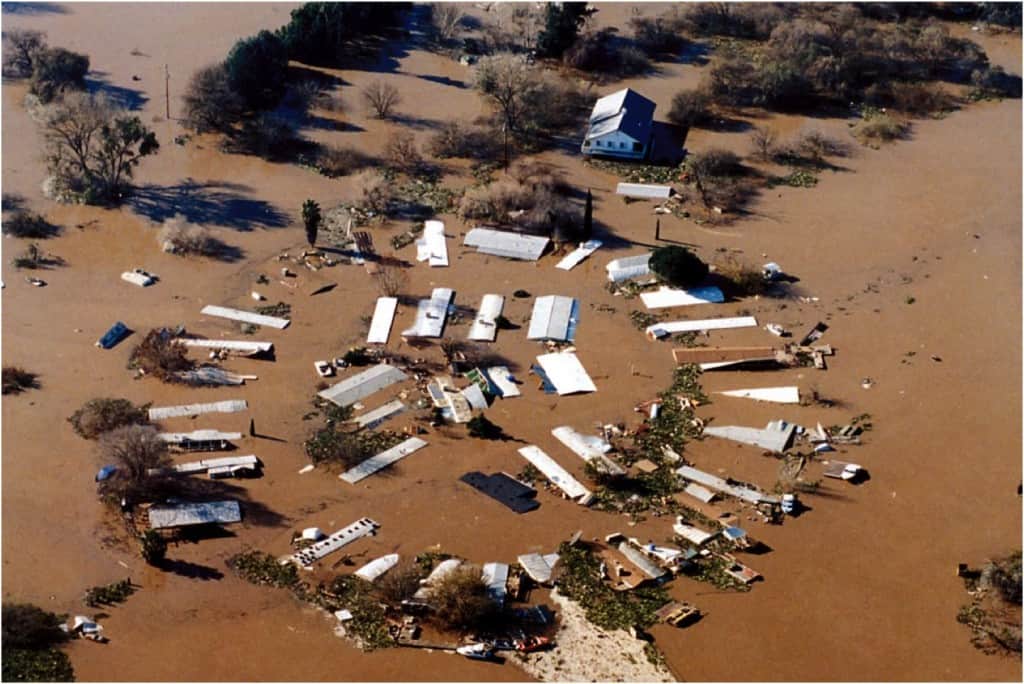 For about 40 days, from Christmas 1861 to the end of January 1862, it rained continually and flooded a fourth of the entire state. The Central Valley became its own sea and the state had to declare bankruptcy after accumulating so much damage early on in its life.

Also Had A Silver Rush 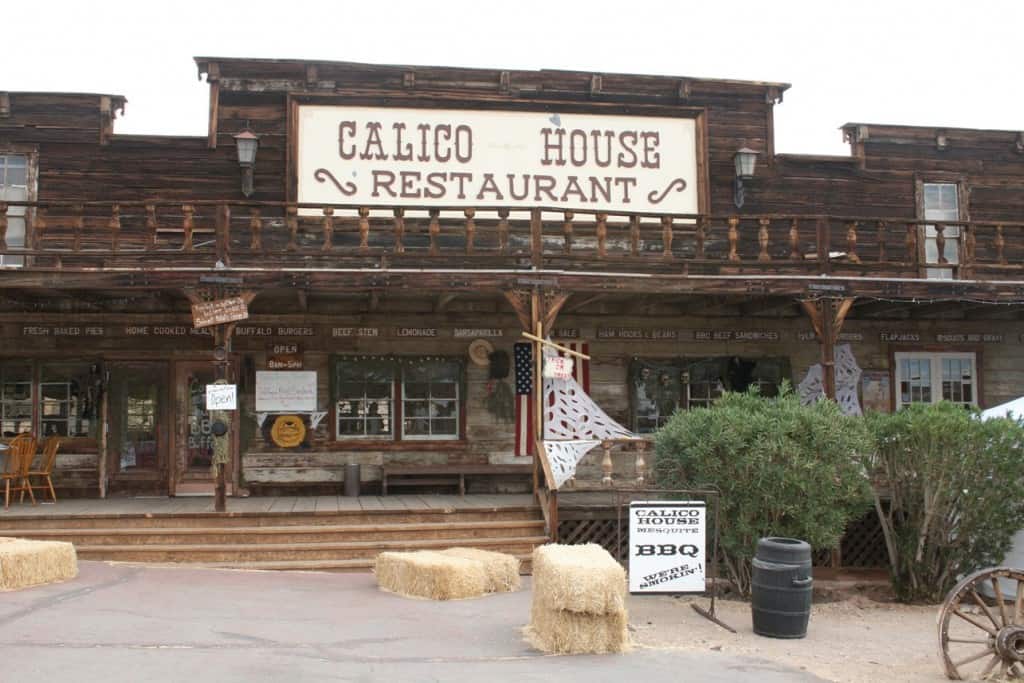 This mineral rush happened between 1881 to 1896 in the Calico mountains. The area became a ghost town in the 1920’s and has since been remade into a tourist attraction.