10 Facts That Showcase The Complexity Of Earth

We have only one home, and it is a tiny blue dot floating amidst the great cosmos. Our planet is a wonderful, complex and mysterious place that has evolved over billions of years in order to create the perfect environment for us to thrive in. The diversity within our planet is truly spectacular, making every living creature a miracle in its own right. There is a lot we have understood about our planet, and there is still a vast amount that we are still chasing. There are so many complex dimensions to Earth, that we may never really understand it fully, but that makes perfect sense, as we are merely a tiny life form feeding off this beautiful planet. This list features 10 amazing facts that manage to showcase the complexity of our planet. 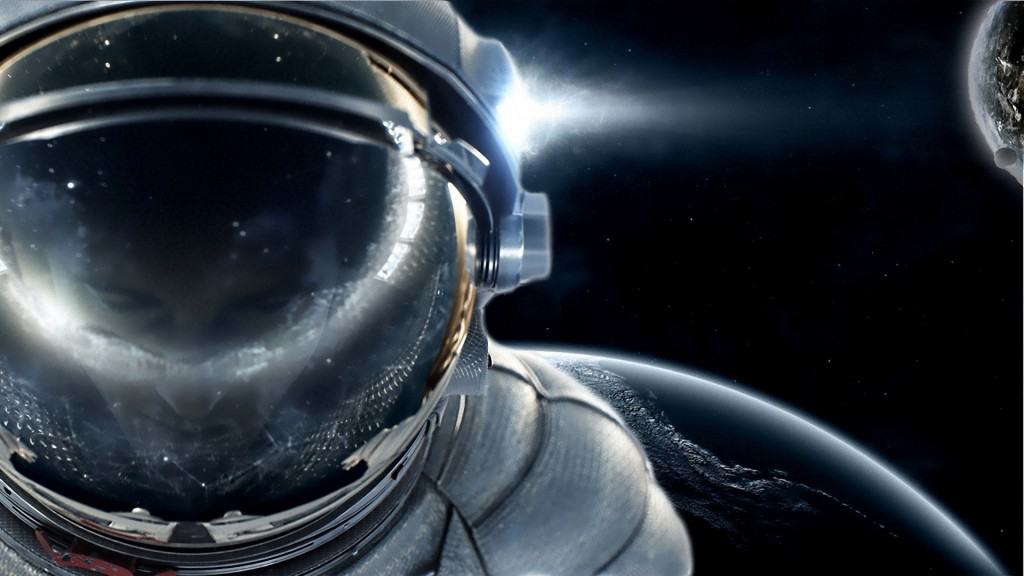 We can travel 12 miles into the sky before we experience the Armstrong limit. This is the point after which we are forced to wear a spacesuit as out body can’t handle the low pressure of the atmosphere. 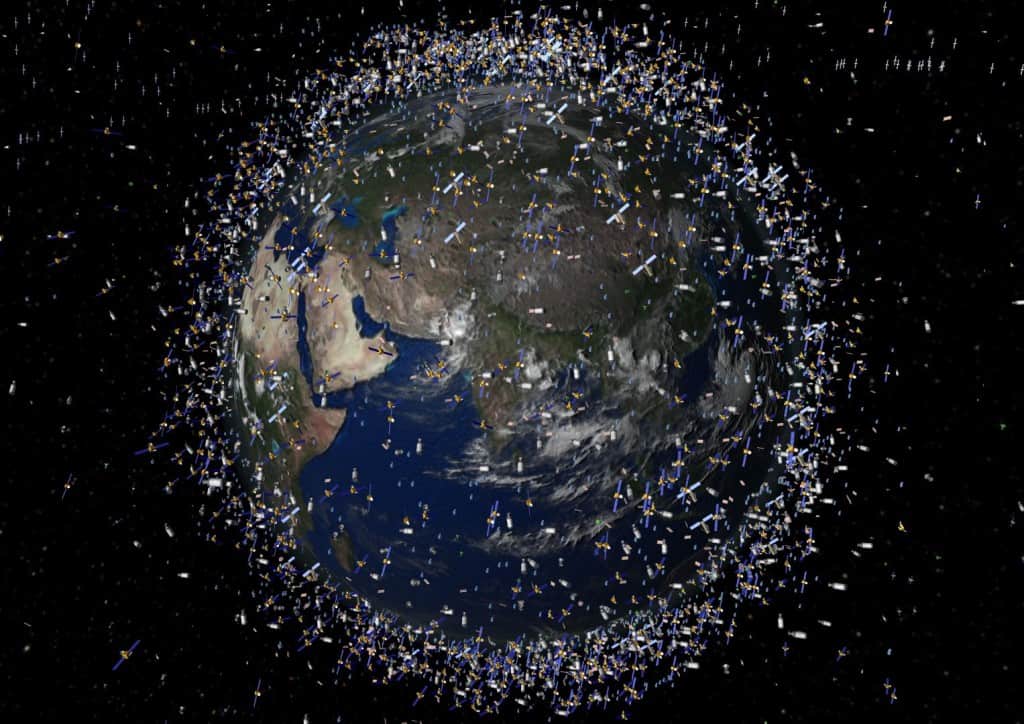 The space around our planet is quite hectic at all times. There are at least 38,000 man-made objects orbiting Earth any given day. 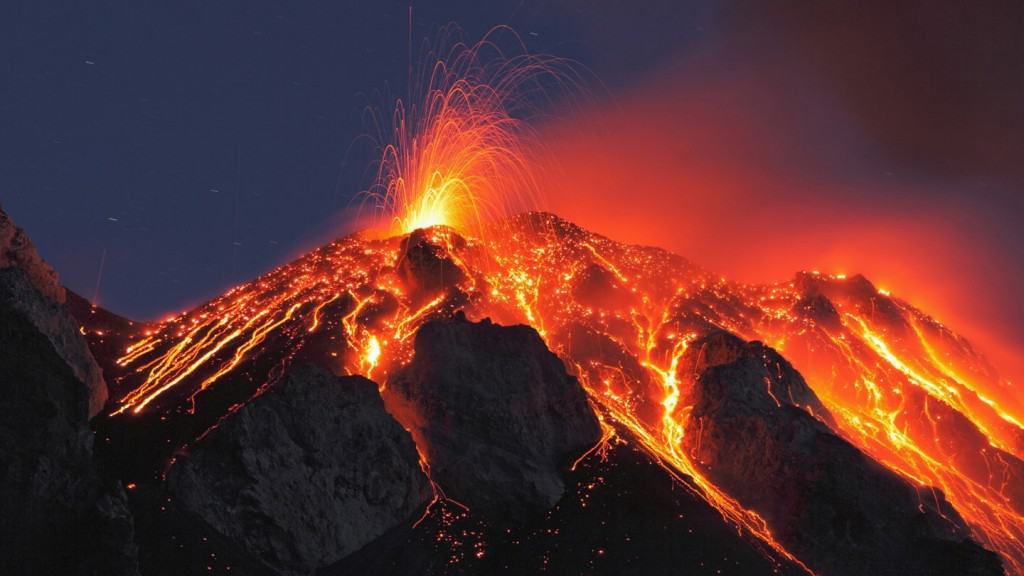 Despite popular belief, nearly 90% of all volcanoes on Earth are underwater. 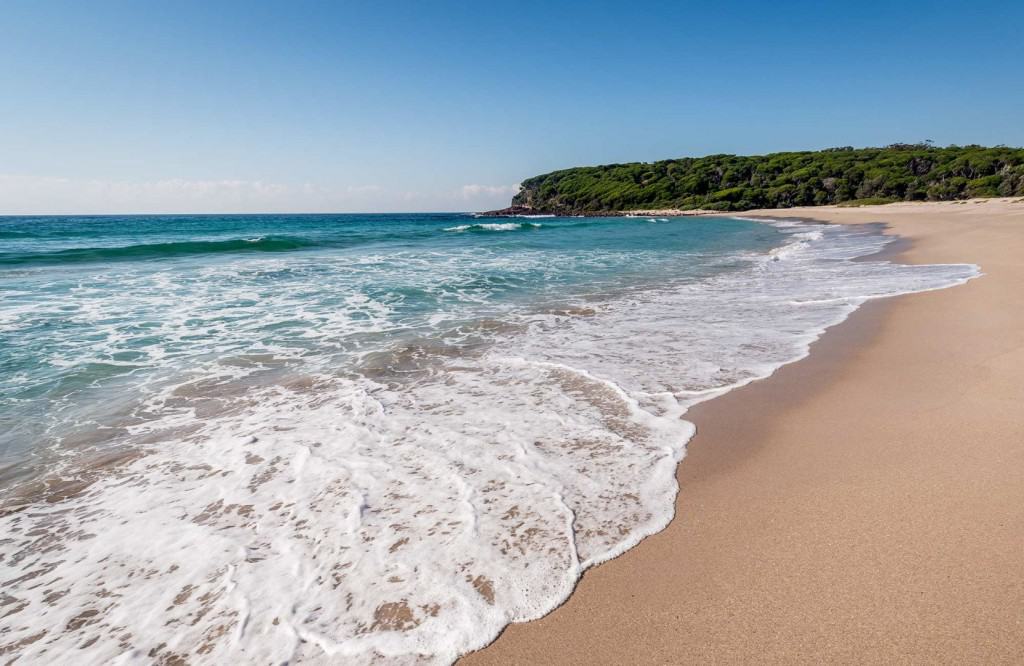 Surprisingly enough, every litre of seawater contains 13 billionths of a gram of gold. 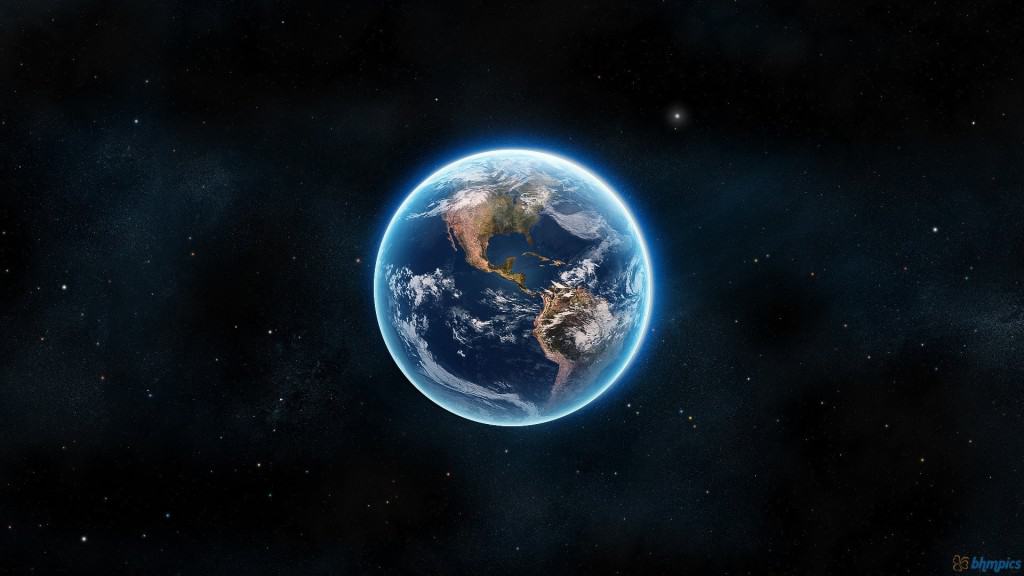 When seen from space, Earth is actually one of the brighter planets in the sky. This is because the sunlight reflects quite brightly off the water on the surface of Earth. 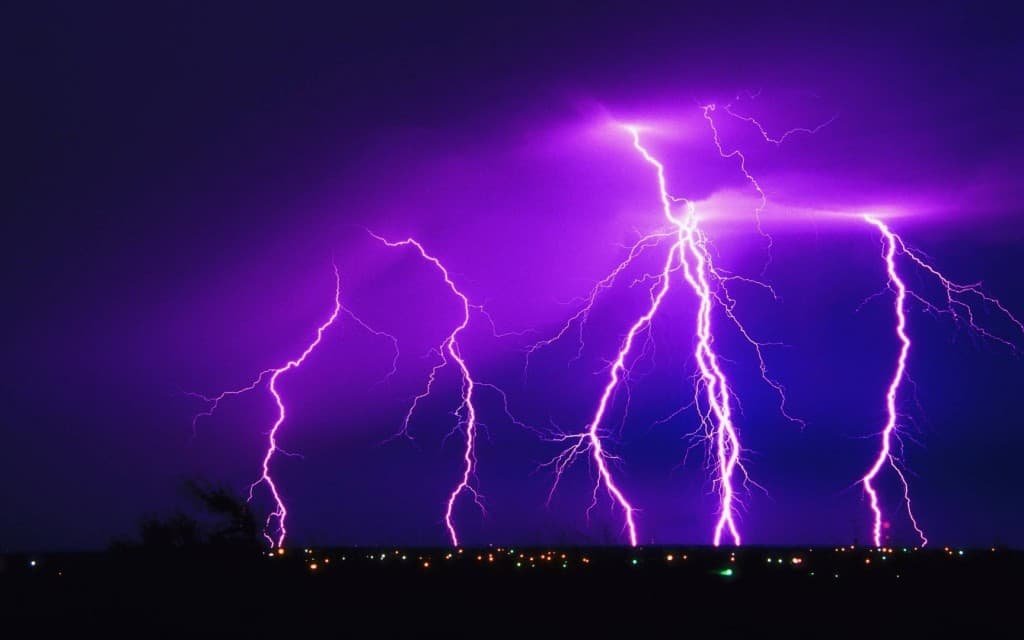 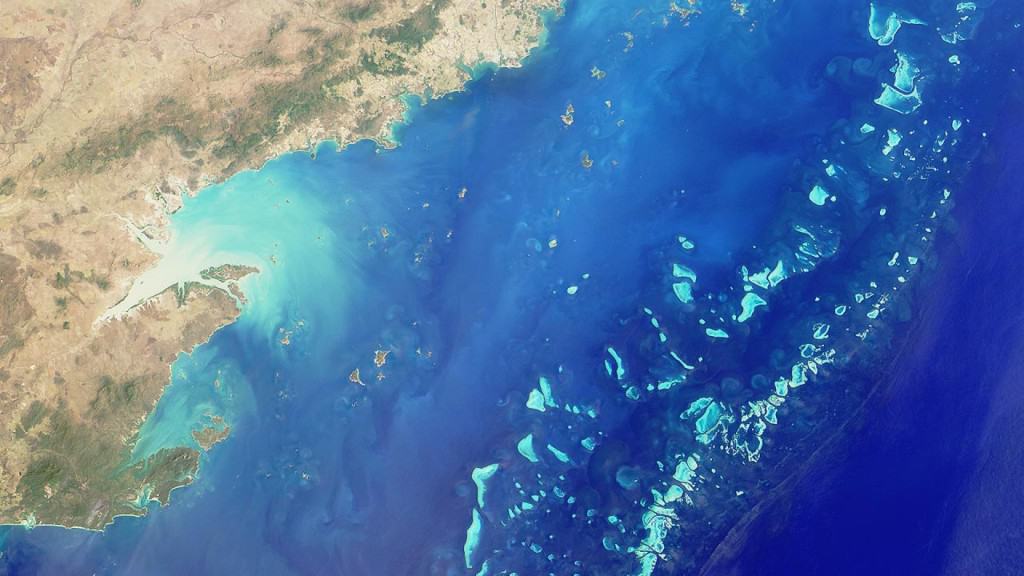 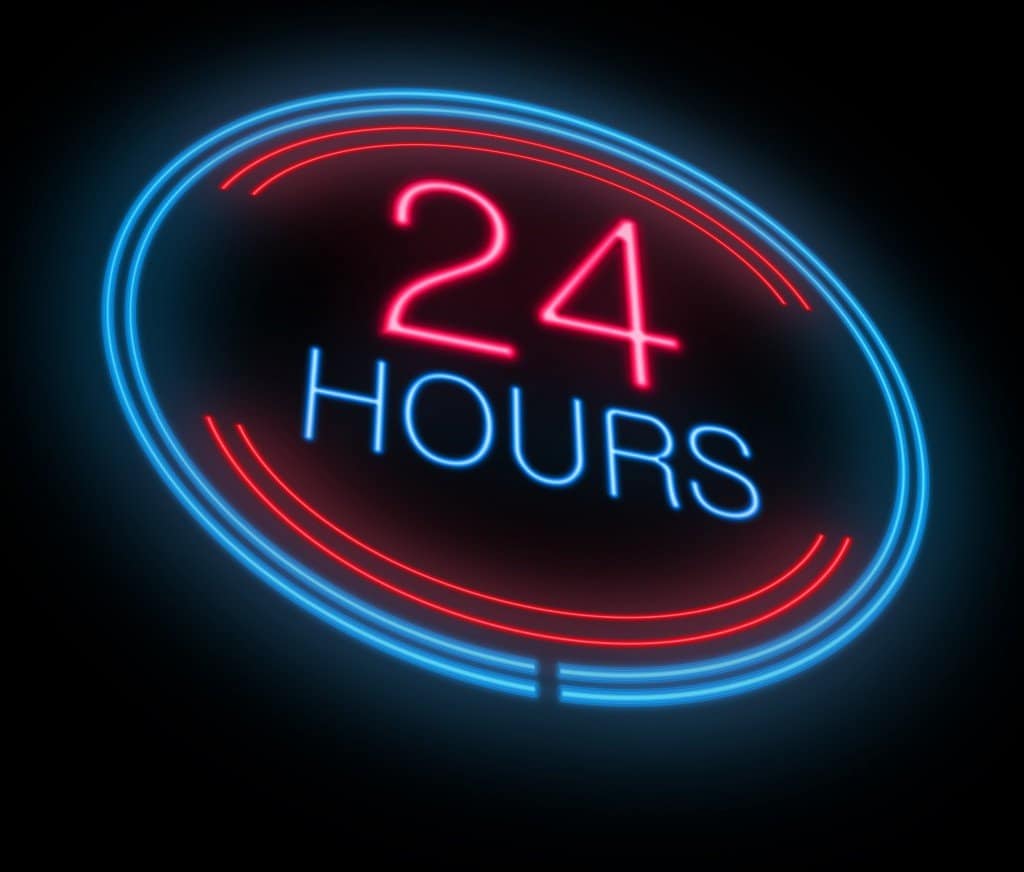 The Earth actually takes 23 hours, 56 minutes and 4 seconds to spin on its axis. We merely round it to 24 hours for the sake of convenience. 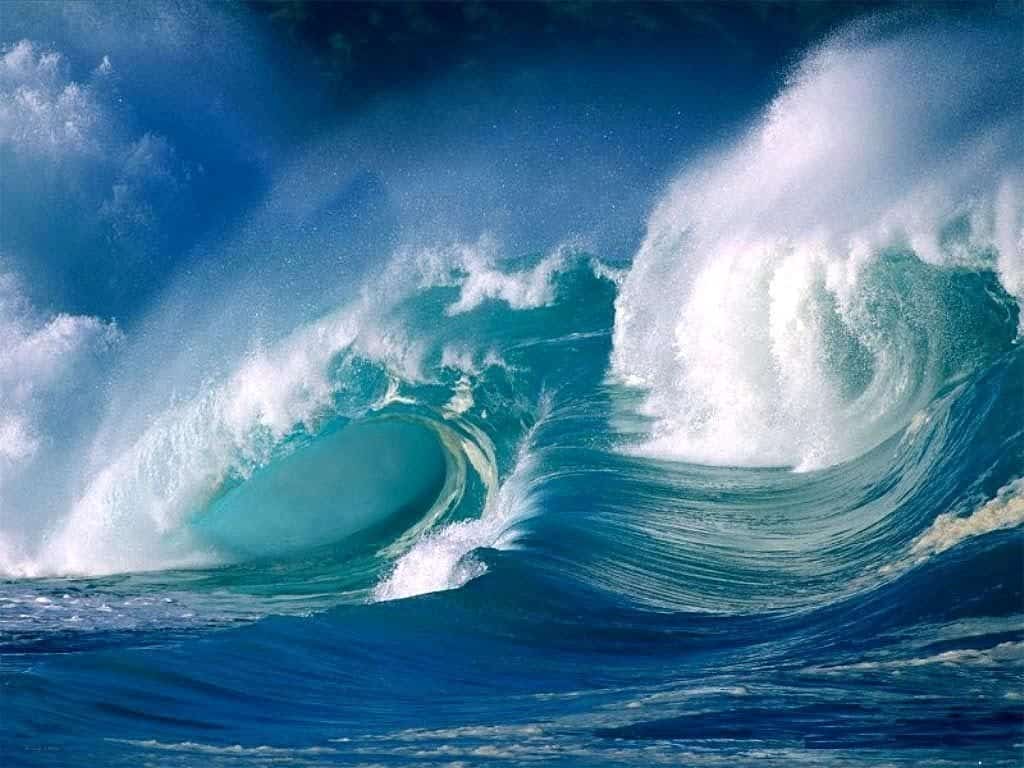 Despite the universe being vast and nearly unexplored, we know more about the universe than we do about our oceans or the Earth’s core. Nearly 95% of the oceanic territory remains to be explored. 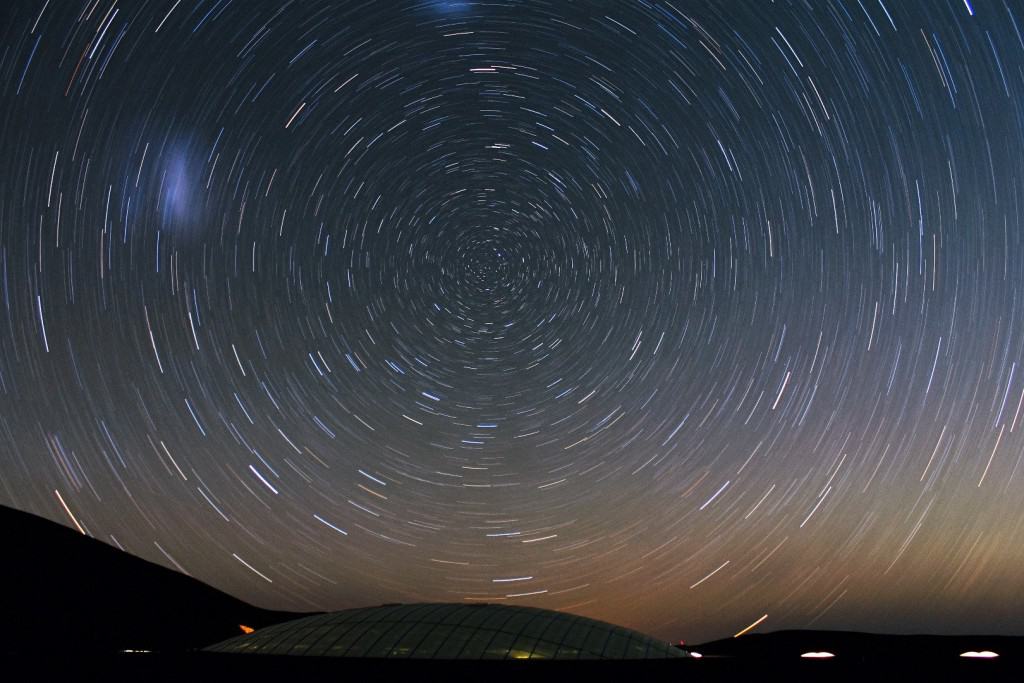 The force of Earth’s rotation around the sun causes a slight bulge around the equator. This is the reason why Earth is not a perfect sphere.