10 Facts About The X-Files You Didn’t Know

The X-Files made its long-awaited premiere of the 10th season this week. The original nine-season run ended back in 2002 on FOX, and the network decided to revive it as they were expecting a huge ratings boost. While the old cast was able to get back together, it was only given a limited six-episode run due to conflicting schedules from the actors. If successful, the show will likely continue in some form in the future. Here are 10 other interesting facts about the show. 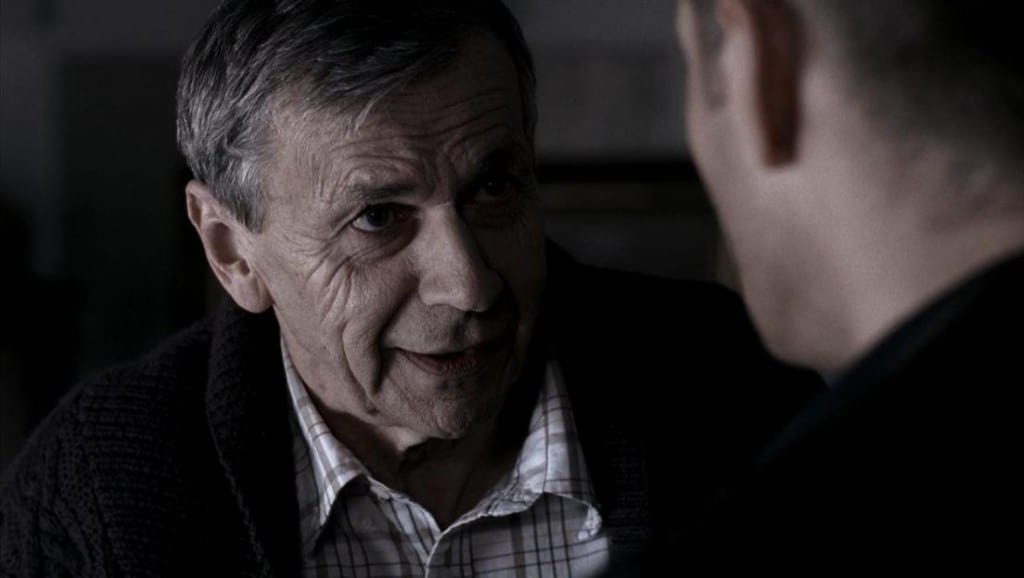 Known as the “Cigarette Smoking Man,” producers of the show didn’t make him into the main enemy until years into the series. That’s when they upgraded him from a background character and gave him lines. 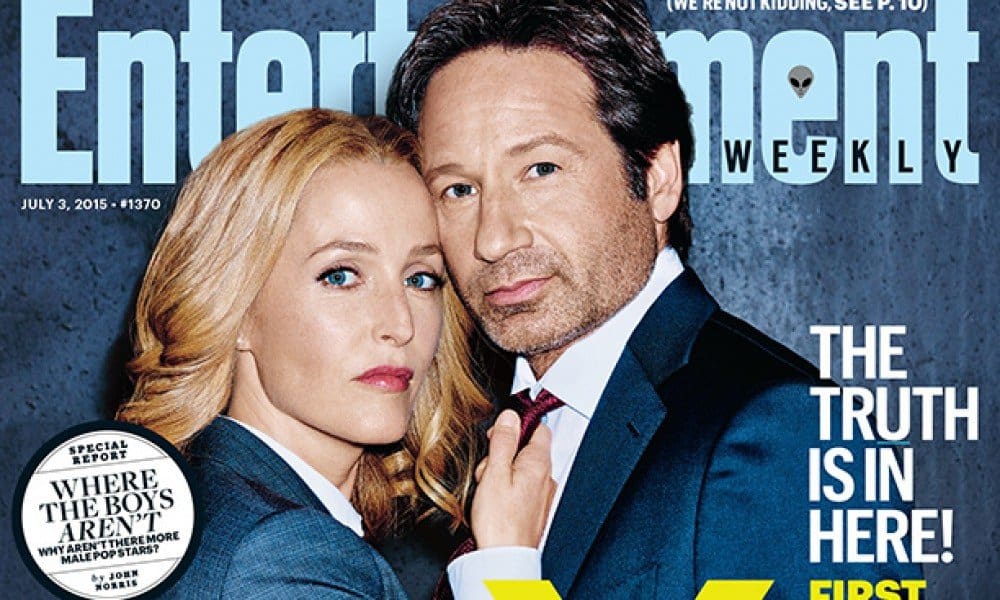 Before the show even made its premiere in 1993, Entertainment Weekly said that the show wouldn’t last with a Friday timeslot. The X-Files still currently sits as the longest running sci-fi TV show in broadcast history. 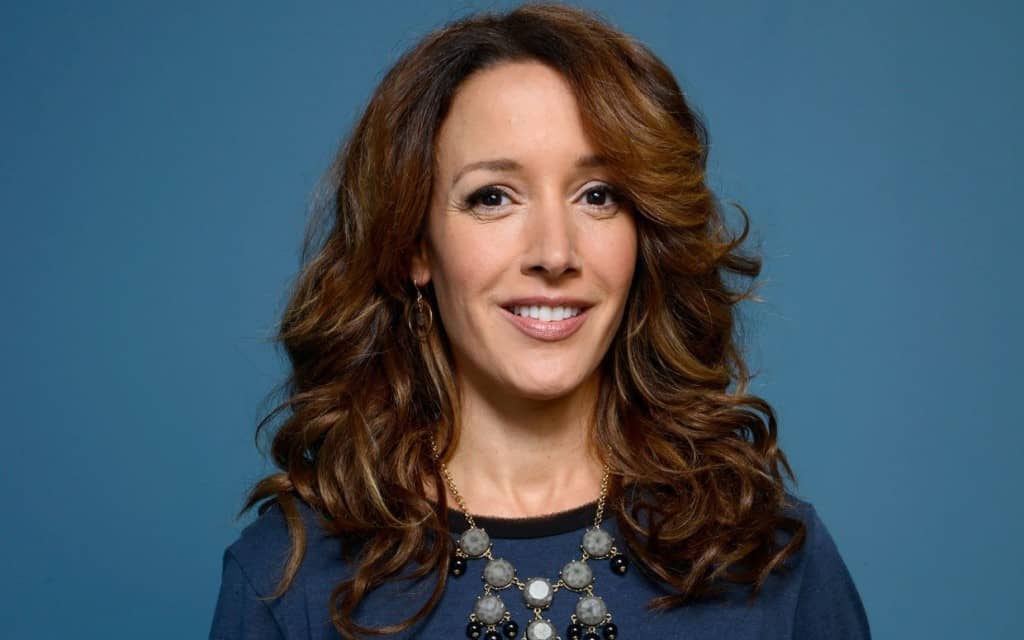 Actors David Duchovny and Jennifer Beals ran into each other often, both in Yale and when taking the same acting class. Duchovny pushed for Beals to play as Dana Scully, but the producers picked Gillian Anderson instead.

Main Stars Didn’t Get Along 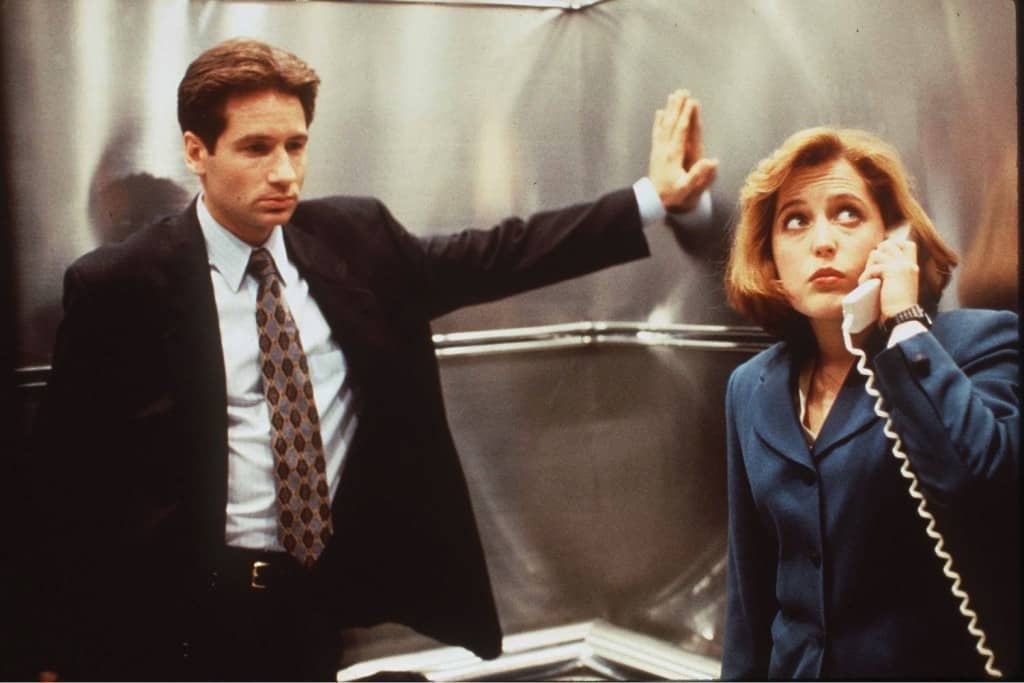 Perhaps it was due to Duchovny wanting someone else beside him, but both him and Anderson didn’t get along throughout the show’s initial run. It was only until filming the movie, The X-Files: I Want to Believe, where they finally clicked and became friends. 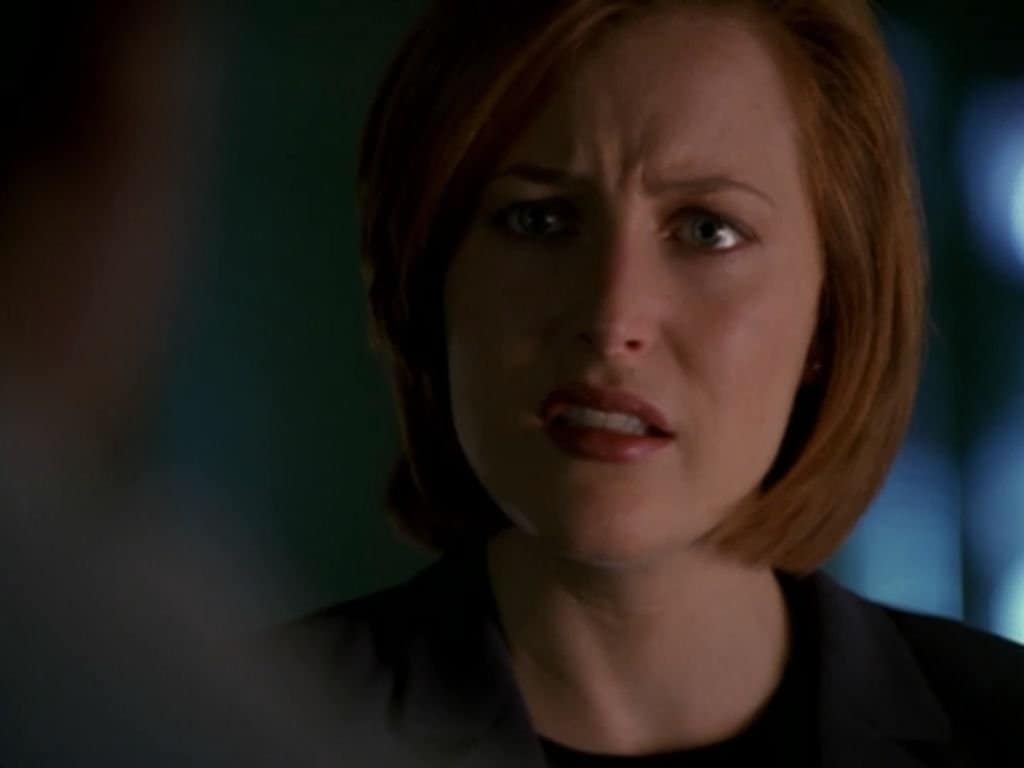 In real life, Anderson loves the subject of ESP and predicting the future. Duchovny may play that role as Fox Mulder, but he’s really as skeptical as Anderson’s character, Scully. 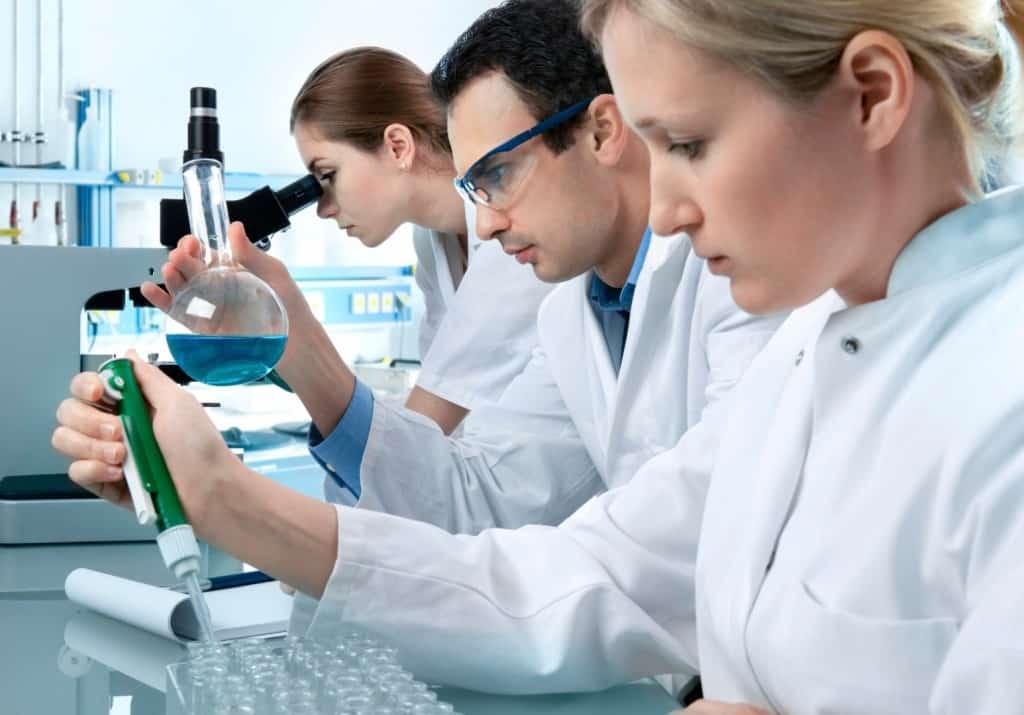 Show creator Chris Carter never liked The X-Files being labeled as “science fiction.” They hired multiple scientists not to strictly adhere to facts, but to guide them in the right direction and to get certain situations correct. Carter likes the term “speculative science,” which is what Stephen Spielberg billed Close Encounters of the Third Kind. 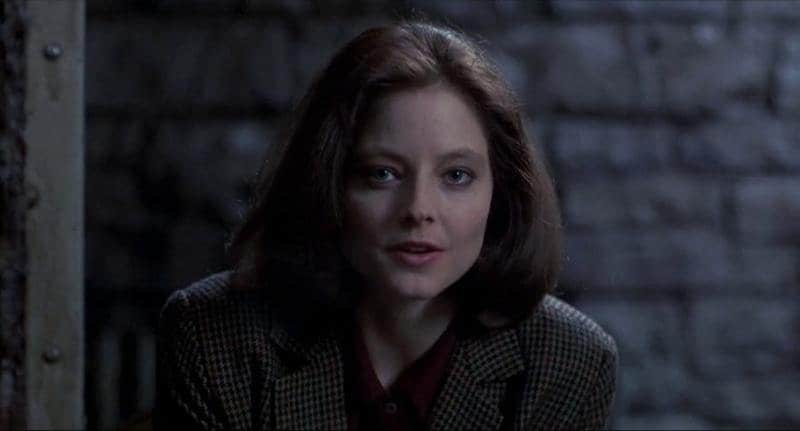 Carter’s image of Scully when creating the series was for a strong female protagonist. The biggest inspiration came from Jodie Foster’s character, Clarice Starling, in the 1991 movie, The Silence of the Lambs. 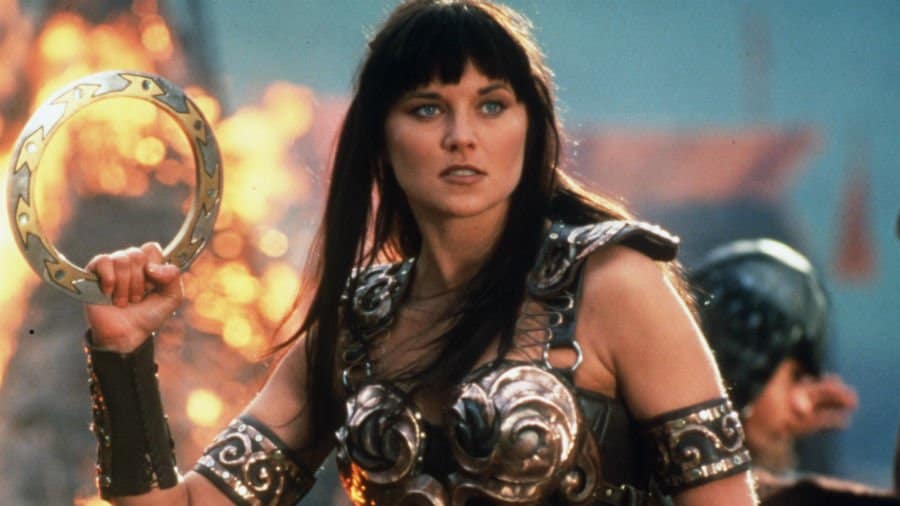 Playing as Shannon McMahon, Lucy Lawless was supposed to have a recurring role on The X-Files. Instead, her story arc was shortened when her pregnancy prevented her from filming.

One of the show’s long-running writers, Vince Gilligan, eventually created the hit show Breaking Bad. Bryan Cranston’s performance in the episode “Drive” put him as the lead candidate to play Walter White. 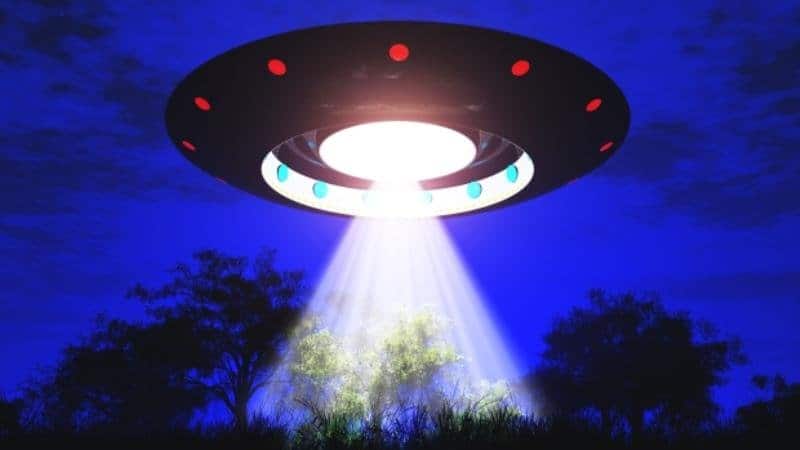