10 Facts About Japan That Show How Cool It Really Is

Japan is one of the strangest and interesting societies in the world. The Japanese have come up with some really interesting foods, clothing, entertainment, and cultural phenomenons. They have come up with things like sushi, anime, and kimonos. They have things like “cat cafes” where a person can literally go and just hang out with cats. These are just the obvious ones though – Japan has so much more to it that everyone should know about. This list is a compilation of ten different facts about Japan that will show you how interesting it really is. 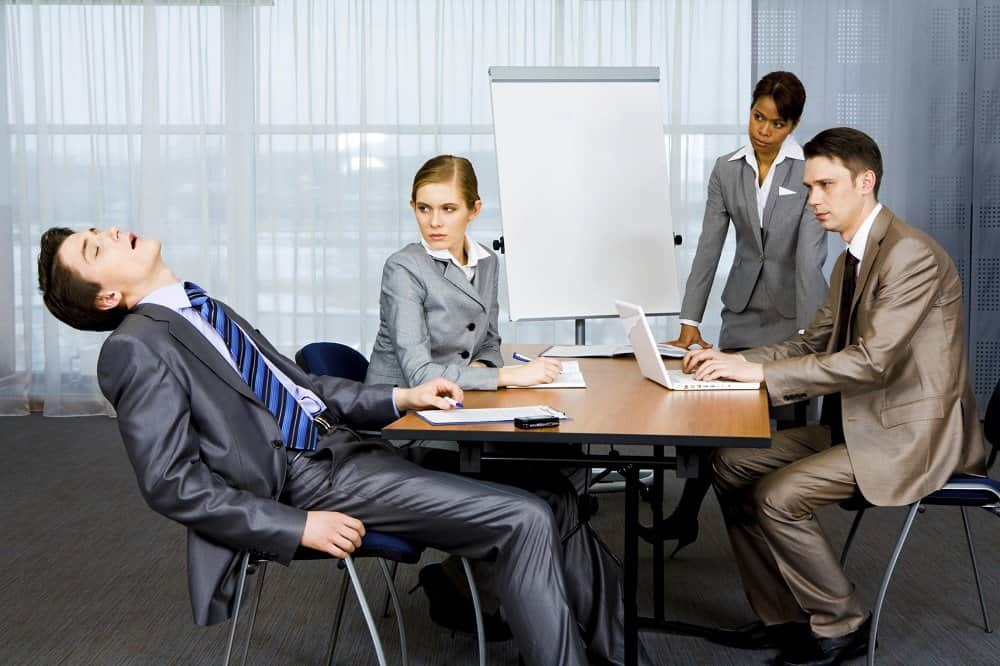 In Japan, sleeping at work isn’t considered a bad thing. In fact, people in Japan are allowed to schedule a nap time into their work day. Sleeping on the job is seen as an indicator that the person is working very hard, and tiring themselves out. 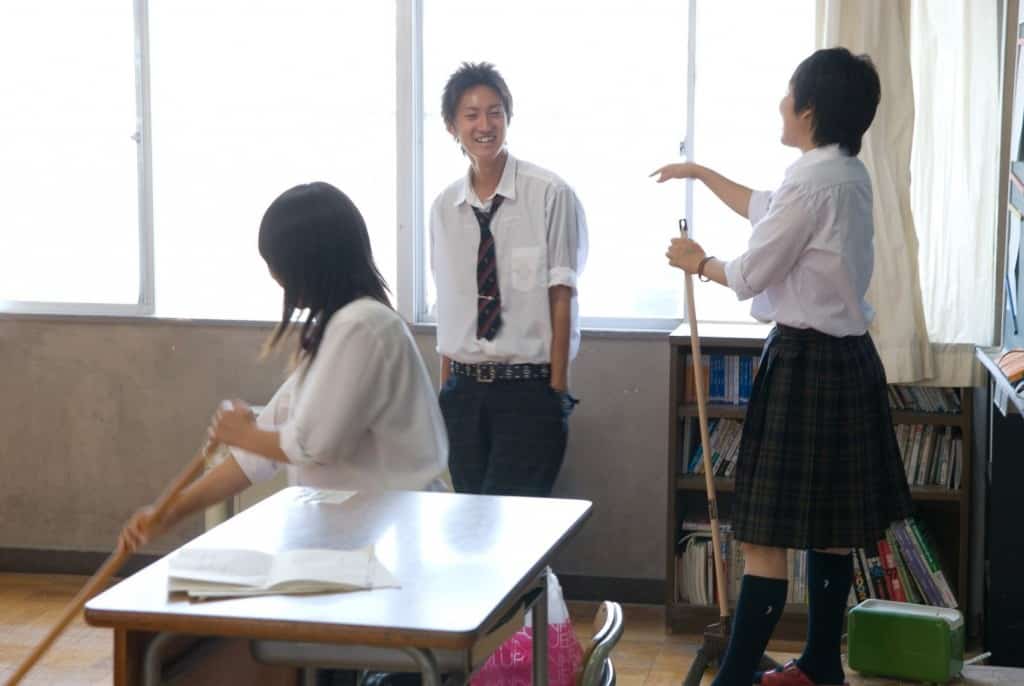 In Japan, there are no janitors in schools. The reason for this is that the students and teachers clean the schools together, teaching the students responsibility. 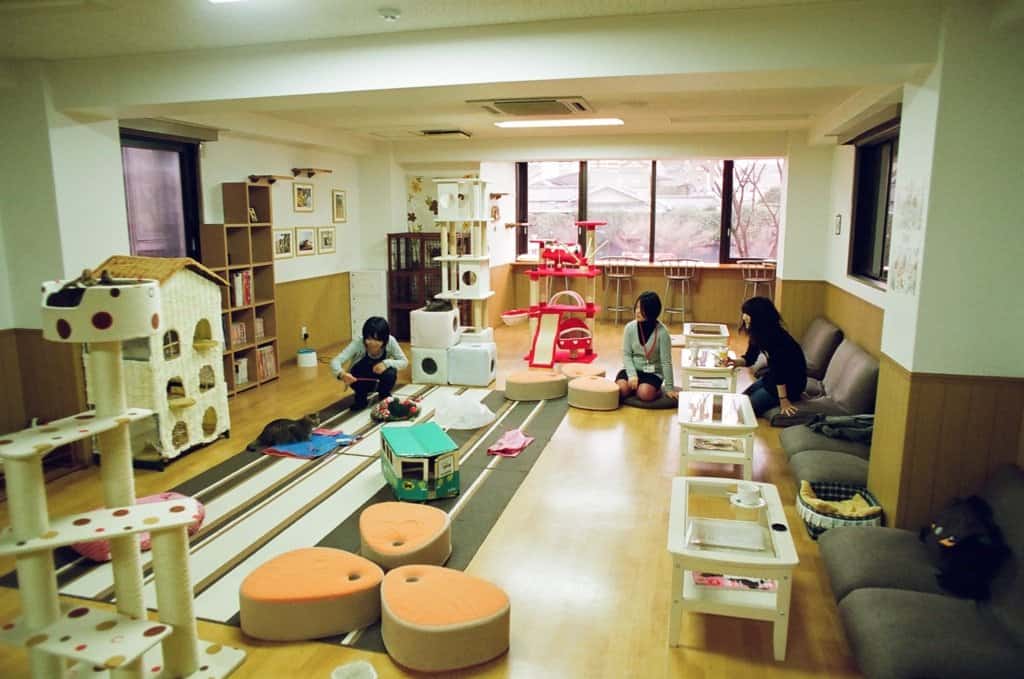 Japan has multiple cat cafes, where people can just go, drink coffee, and hang out with cats all day. 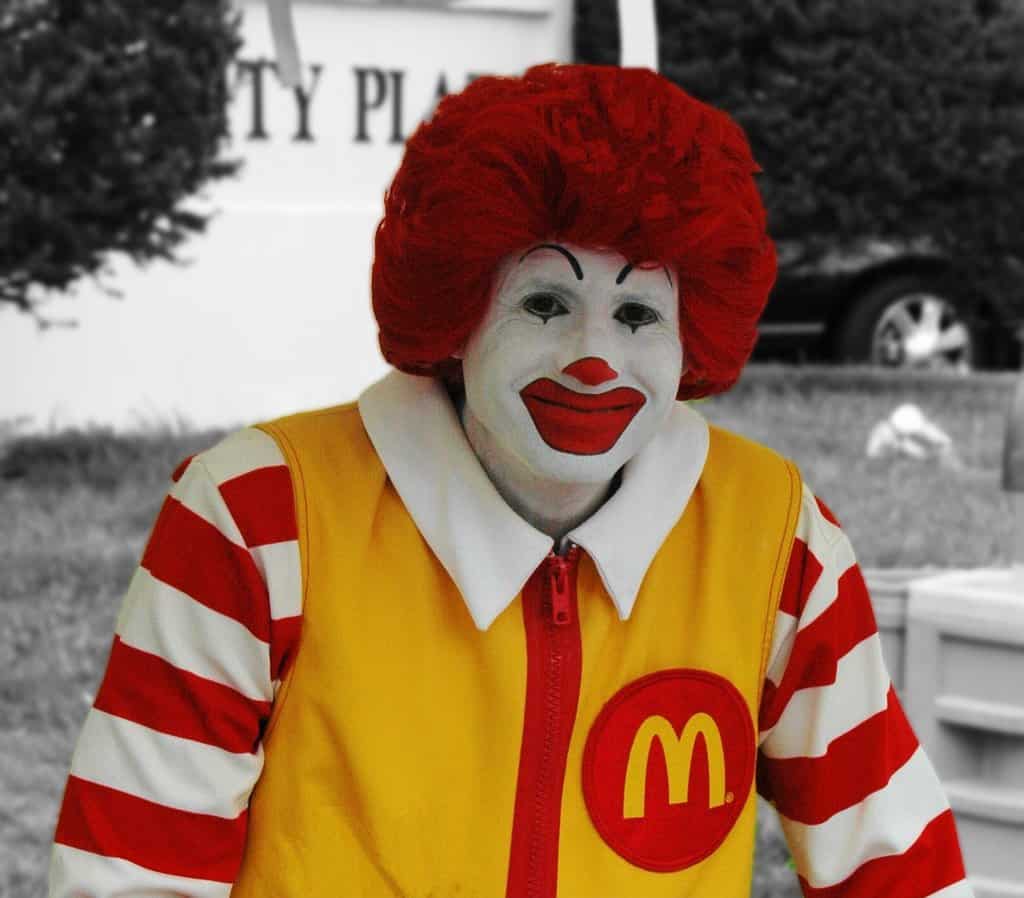 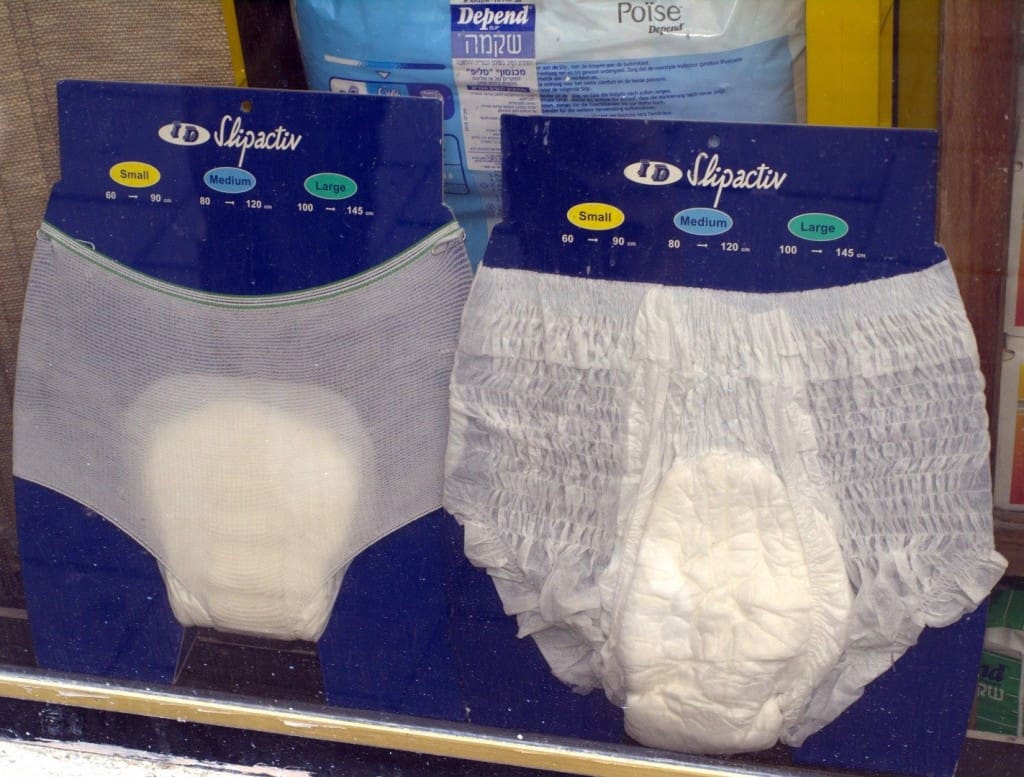 Japan has a really low birth rate. This fact is evidenced by the diaper sales in Japan. Adult diapers sell more often than baby diapers! 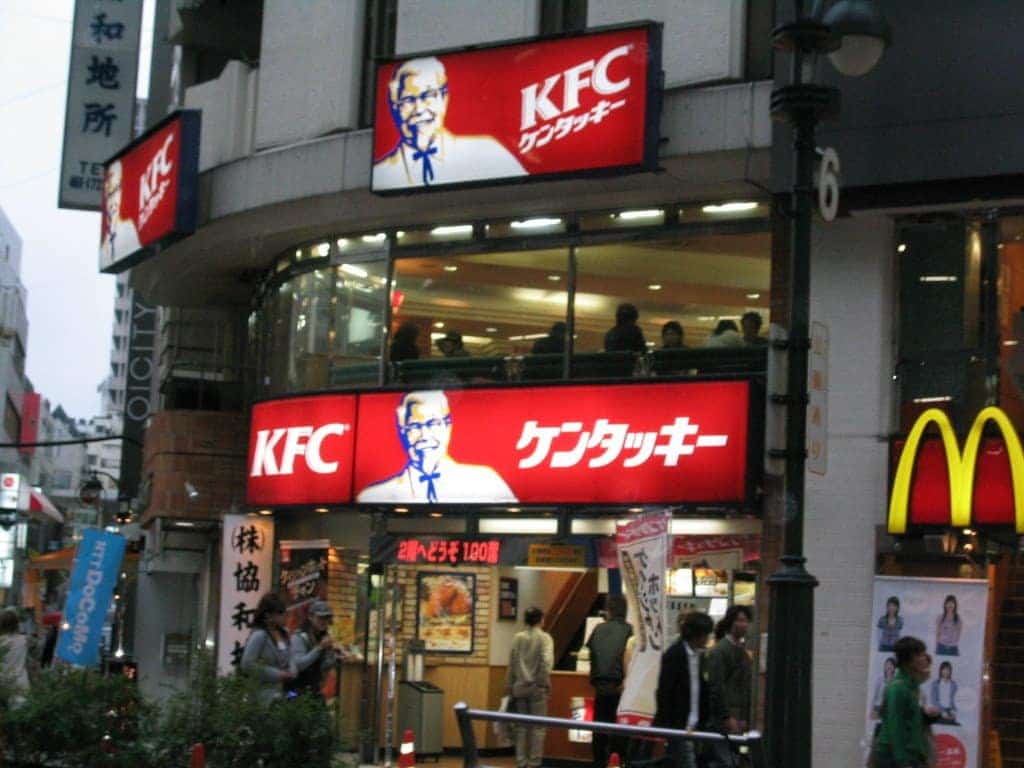 In Japan, they have a strange Christmas Eve tradition. Many families eat KFC on Christmas Eve. Some people will order buckets of chicken months in advance. 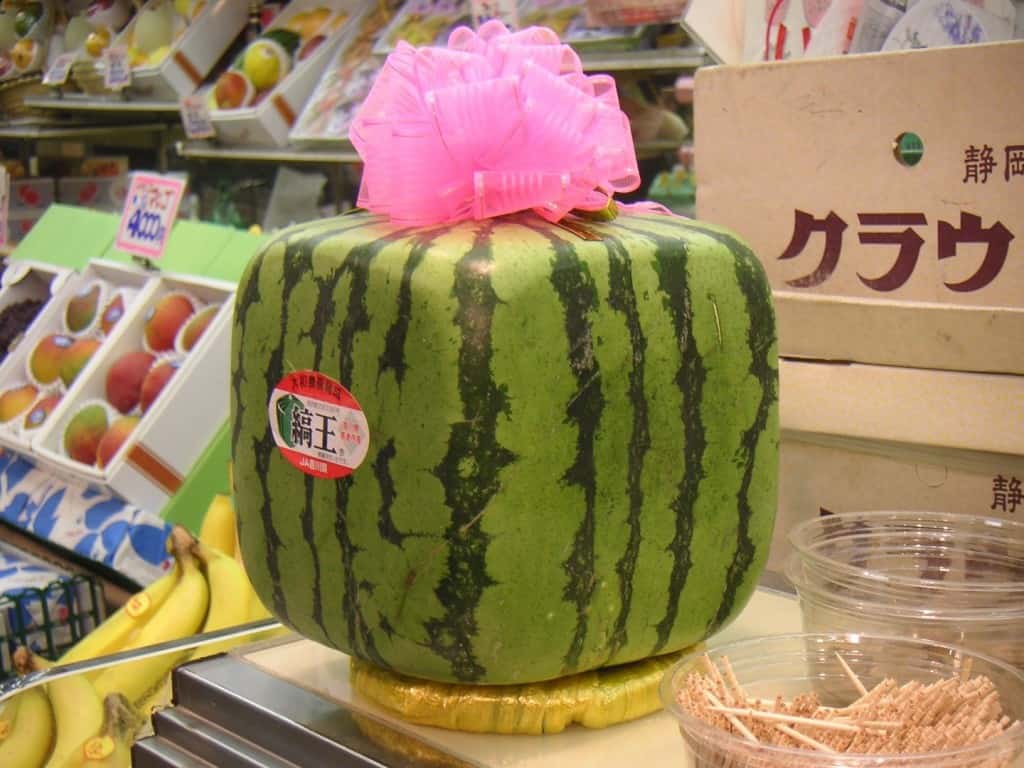 Farmers in Japan have found a way to grow square watermelons because they are much easier to store and transport. 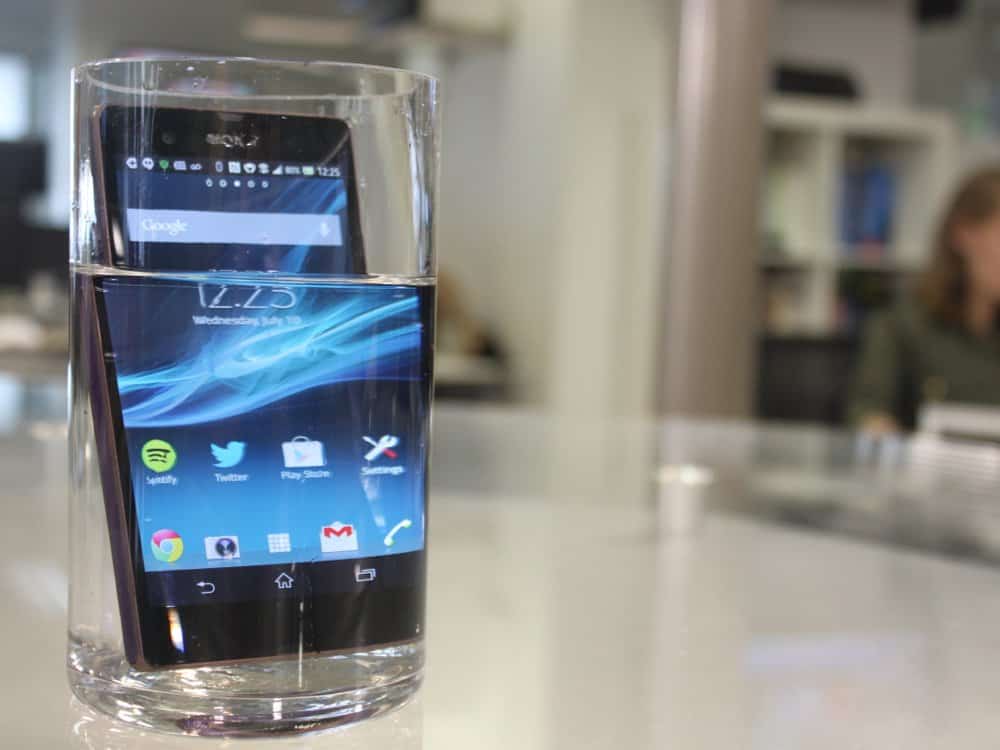 People in Japan use their phones so often that they had to make them waterproof. About 90% of phones in Japan are completely waterproof because so many people take them into the shower. 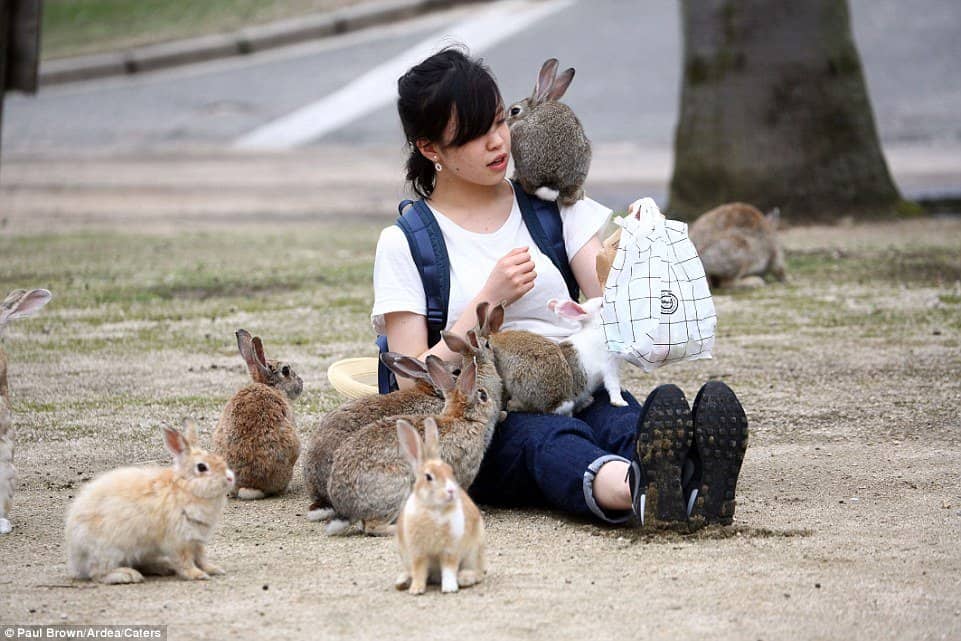 There is an island in Japan that is called Rabbit Island. It is basically an island full of rabbits, and it has become a huge tourist attraction! 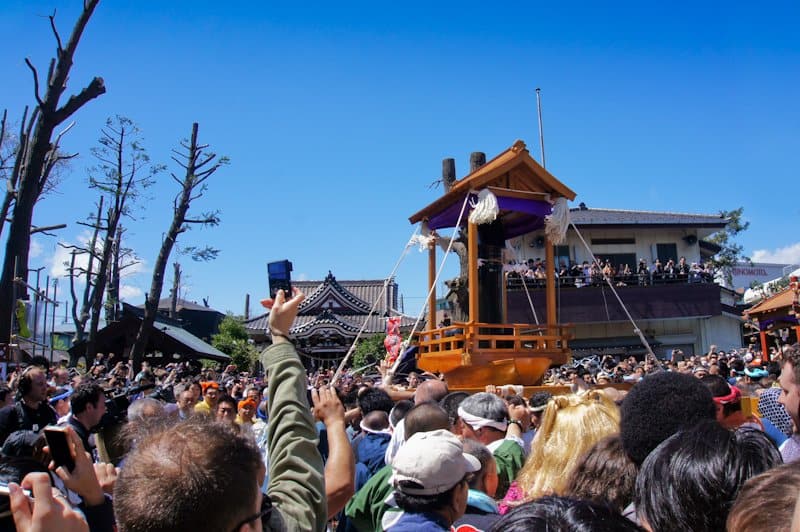 In Japan, they have a festival that actually celebrates the penis and fertility. The festival is called The Shinto Kanamara Matsuri.