We’ve heard a lot of rags to riches stories, and it’s always inspiring and uplifting to hear how ordinary people become multimillionaires because of business acumen or plain good luck. But how about the reverse, riches to rags stories? Unfortunately, money isn’t forever. Even for extremely deep pockets, it could be empty if you don’t look into your finances well. We should learn from these unfortunate individuals not to squander away money… we should keep some for the rainy days. Here are 10 of the most famous people that went broke.

MC Hammer Had 200 Servants and 19 Horses 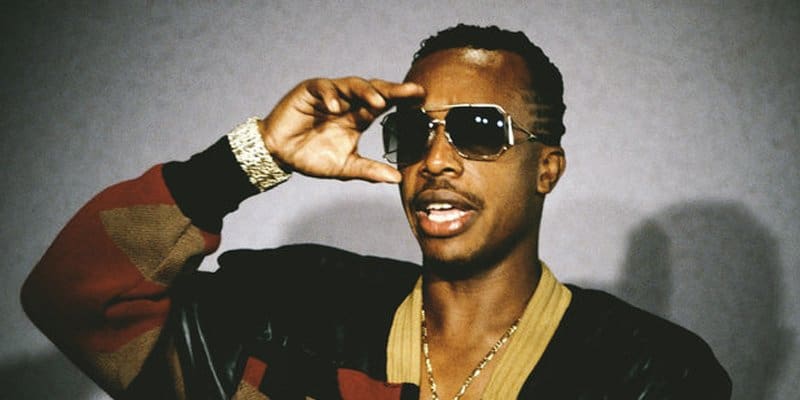 MC Hammer back in the 1990s ruled the airwaves. His song ‘U Can’t Touch This’ was ultimately a success, selling 18 million units. At his height of popularity, MC Hammer was earning $30 million a year. However instead of saving and investing his money wisely, he bought a lavish mansion with 200 servants working full-time, and 19 horses in his personal stable!

His luck changed when Rick James sued him and ended up $13 million poorer. He tried to do a number of comebacks, none of which were really successful.

David Segel Builds Largest Single Family Home in the US 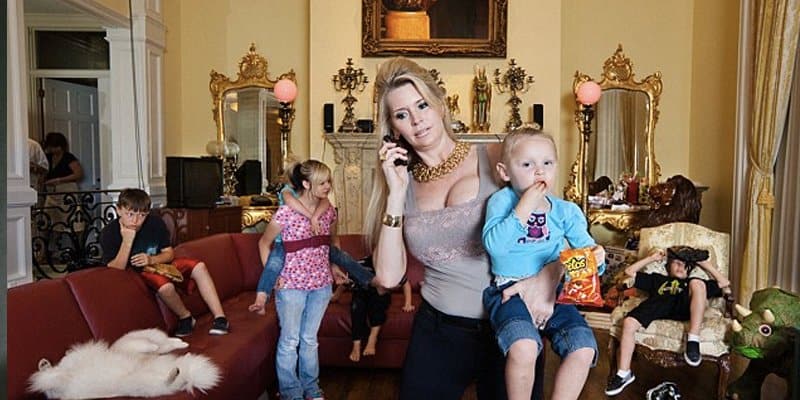 David Segel gained his wealth in real estate and became a multimillionaire. However, he also had a lavish lifestyle. He and his wife announced in 2008 that they are building the largest single family home in USA, complete with 30 bathrooms and a 90,000 sq. ft. roller rink!

Amidst the extravagance, the US suffered a recession and the family lost everything. In fact, their meltdown is captured in a documentary ‘The Queen of Versailles’, where the Segel family attempted to sue the filmmakers but lost. 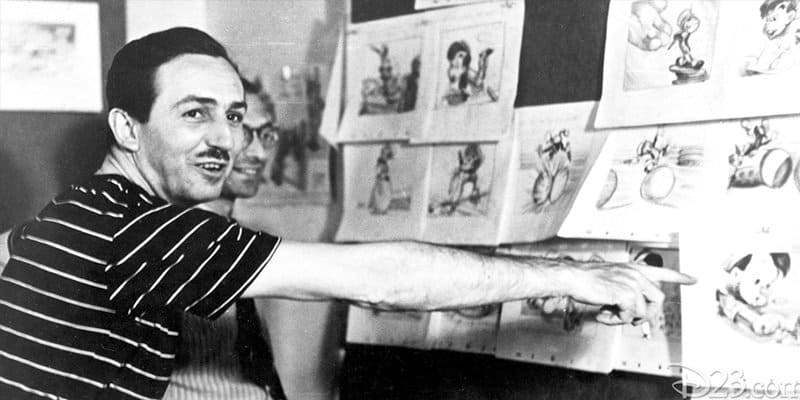 You wouldn’t think of Walt Disney falling into hardship, but he did. Before all the fame and the fortune brought about by Walt Disney Company, he had a failed business venture in Missouri. He started creating short cartoons called ‘Laugh-o-grams’, and due to its popularity he decided to pursue his dreams. Borrowing $15,000 from friends, he opened a studio in 1922. Things didn’t go too well for his venture, and was soon bankrupt. Disney had to eat canned beans and slept in his office. With just enough money to buy a one-way bus ticket, he decided to go to Hollywood where he would later on find success. 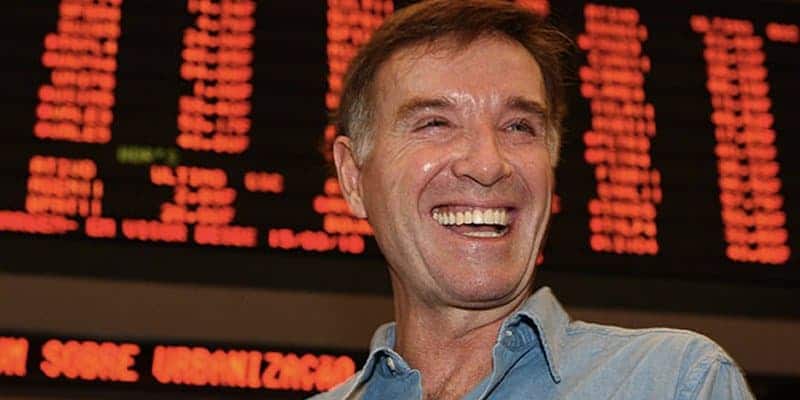 If you’ve lived in Brazil, you’ve probably heard of Eike Batista: back in 2012, he was Brazil’s richest person, having earned a fortune in gold and silver mining. At the height of his success he was worth US $35 billion in mining, oil and energy assets.

Unfortunately his business empire eventually crumbled in debt due to devaluation of his company and overspending. His assets–buildings, boats, planes, everything–were seized by government and sold to creditors. He was soon mocked and called the ‘negative billionaire’, because he was billions of dollars in debts.

Later on, on local TV interview Batista famously said, referring to himself in third person: ‘Elke Batista has cleared his debt. He now has some wealth to start up.’ 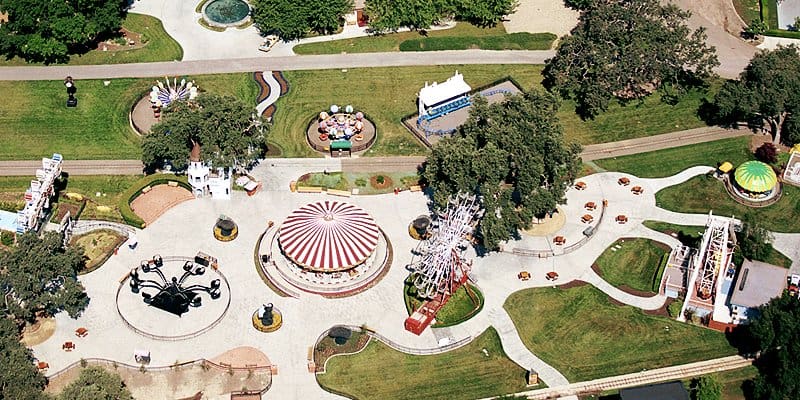 Of course we need to mention the King of Pop in this list! Michael is probably the most famous singer on the planet — he sold more than 100 million albums in his career.

And yet, his eccentric and lavish lifestyle has led to his downfall. His private mansion, Neverland, was a fully functioning amusement park. He had also several lawsuits on molestation charges that he settled out of court. During the last years of his life, he was $500 million in debt. An attempted comeback tour was planned to bring back his fortune, but he suddenly died of overdose in 2009.

Willie Nelson Made an Album for the IRS 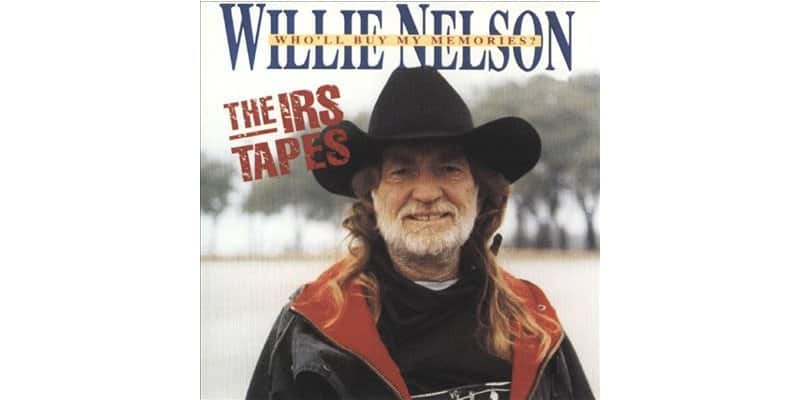 Willie Nelson is a well-known country singer who got into a financial mess after following bad advice from his tax firm. He ended up with fines amounting to $32 million dollars, one of the largest delinquency fines ever served.

The IRS grabbed all his assets and possessions, but that wasn’t enough to pay for the sum. The two parties came up with a rather unusual deal: Nelson would produce an album with them and split proceeds with the IRS. The album, aptly titled “Who’ll Buy My Memories – The IRS Tapes” only sold 160,000 units. 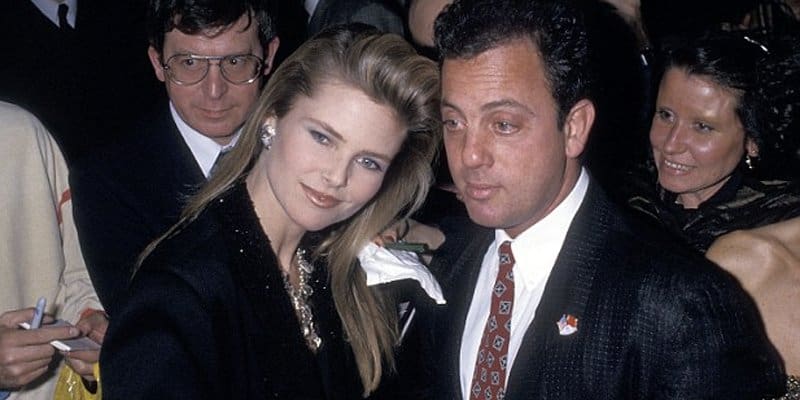 Billy Joel, a.k.a. Piano Man, at his height of fame, sold 150 million albums and was married to a supermodel. He seemed to have it all, but what comes up must go down: his first wife Elizabeth Weber won millions of dollars from the divorce. Unfortunately for Billy Joel he still kept his ex’s brother Bruce as his business manager. It turns out that Bruce ended up embezzling even more money from him. Joel filed a lawsuit against Weber for $90 million but Weber filed for bankruptcy and never recovered a single cent.

As a result, Billy Joel had to tour non-stop to recoup losses, a factor he says that led to the eventual breakdown of his marriage to supermodel Christie Brinkley. 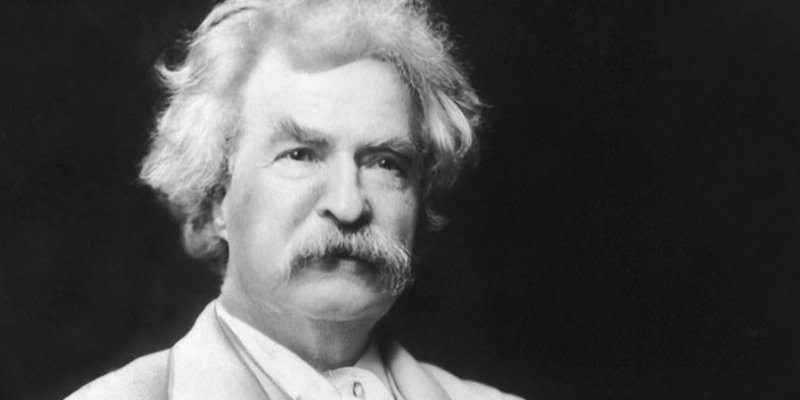 Samuel Clemens, better known as Mark Twain, was an American author of popular novels ‘Huckleberry Finn’ and ‘Tom Sawyer’. He was a talented writer, but not a very good businessman. He invested much of his fortune on failed inventions. One example is the Paige Compositor, where he spent $8 million (in today’s money) to perfect the device, only to become obsolete by the time it was launched.

The writer had to live in a $1.50 a night flophouse while recovering from debt. Just like Billy Joel, Mark Twain had to go on tour to recoup his finances.

The Baroness Who Signed Herself To The Poorhouse 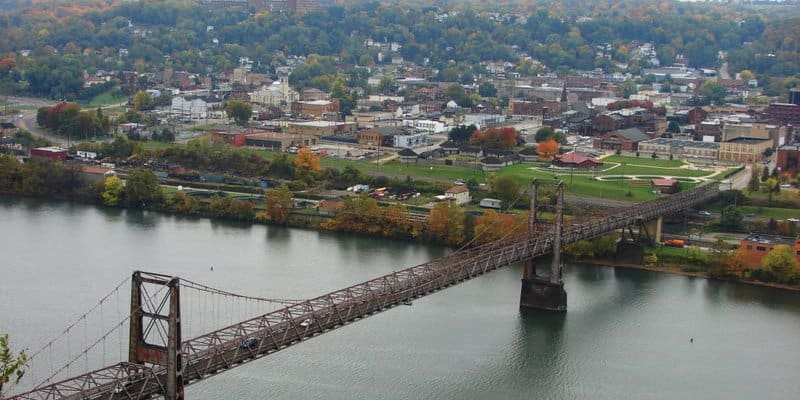 In Ohio, particularly in Steubenville, the story of the Dotey family is pretty well-known. The family patriarch Calvin Dotey built his empire from iron. His children however, were eccentric and never had to work a day in their lives. The son Harry wore bright pink shirts, long hair and a Catholic Cross around his neck. Another quirk of his is he demanded everyone to call him Harry Linwood Marie Dotey y Carr.

His sister Molly married a baron, who subsequently disappeared after their marriage and a good chunk of the family fortune. The children squandered all the fortunes his father worked so hard to build up.

Eventually the baroness signed herself in to the poorhouse, which made headlines. When they dismantled the Dotey family home, instead of donating the hundreds of unused toys from his childhood, Harry was adamant that every toy was burnt so no other child lower than him could use them. He died in an insane asylum.

No. 1 Tennis Player That Retired Too Soon 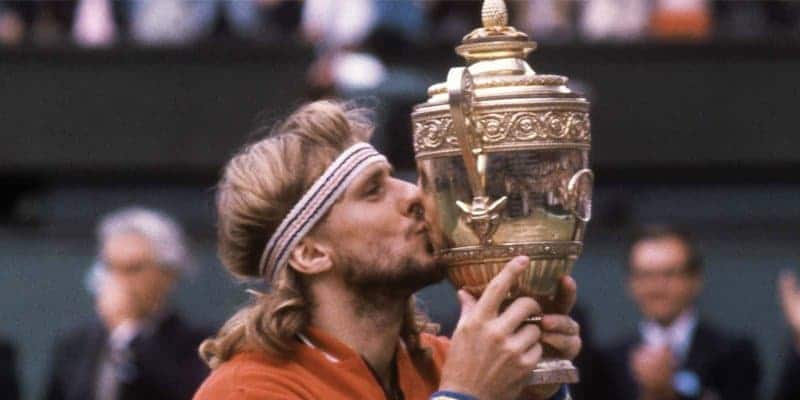 Bjorn Borg was the tennis superstar of Sweden. In the 70s he was ranked as the world’s number one player after winning 11 Grand Slam tournaments.

At only 26 he shocked the tennis world when he announced his retirement. Unfortunately for him, this is when everything started going downhill. He divorced twice and fathered a child with a beauty contestant he was judging. He became addicted to drugs and was once hospitalized for overdosing. He eventually cleaned up and attempted to get back on his feet, recently launching the Bjorn Borg Designer Underwear Line.