There are so many phrases and proverbs that many people throw out nonchalantly, but don’t really take the time to think about the meaning behind them. There are sayings like “Fight fire with fire,” which people say quite often, but when it is thought about, it becomes obvious how incredibly unsafe that is. The following list is a compilation of phrases that are common today, and a debunking of the logic behind them. It goes to show how important it is to check what it is that is being said before actually saying it!

“The Pen Is Mightier Than The Sword” 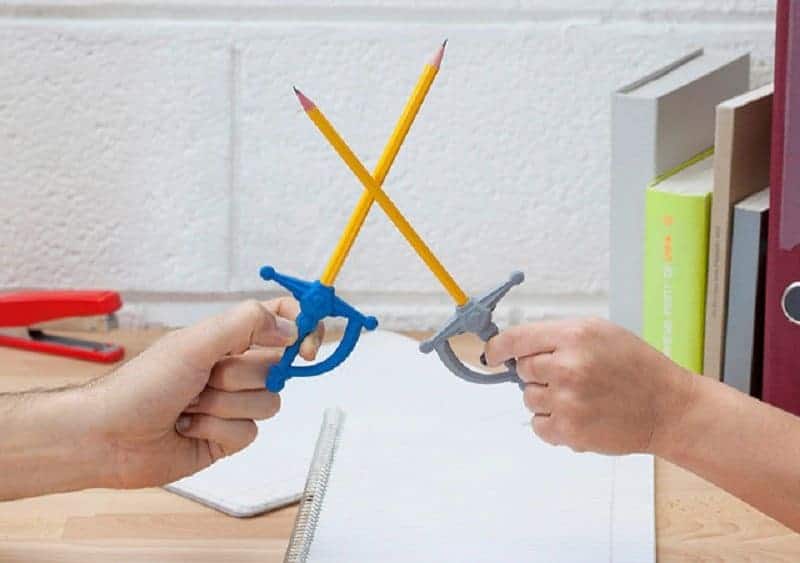 While this means that words can cause more harm than a sword, try bringing a pen to a sword fight and see who wins.

“There’s No Such Thing As A Free Lunch” 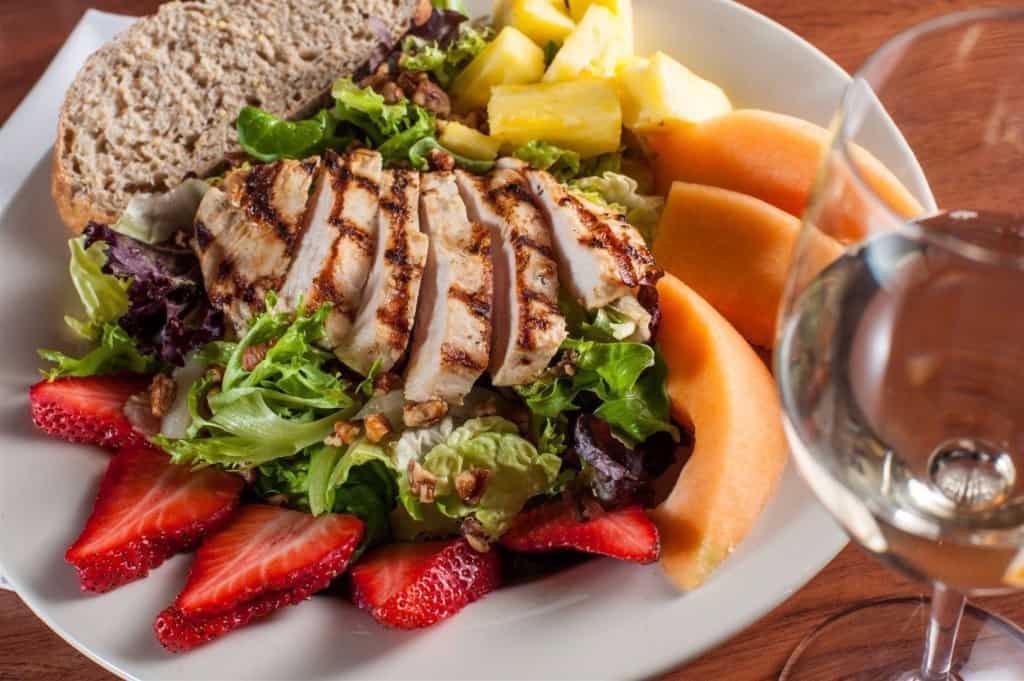 What does this even mean? Sometimes a person does get a free lunch, be it on a date, or out for a business meeting, or with their parents.

This is simply untrue – to imply that someone who is living within extreme poverty isn’t capable of exercising free will is not only ignorant, it’s factually incorrect.

“A Woman’s Place Is In The Home” 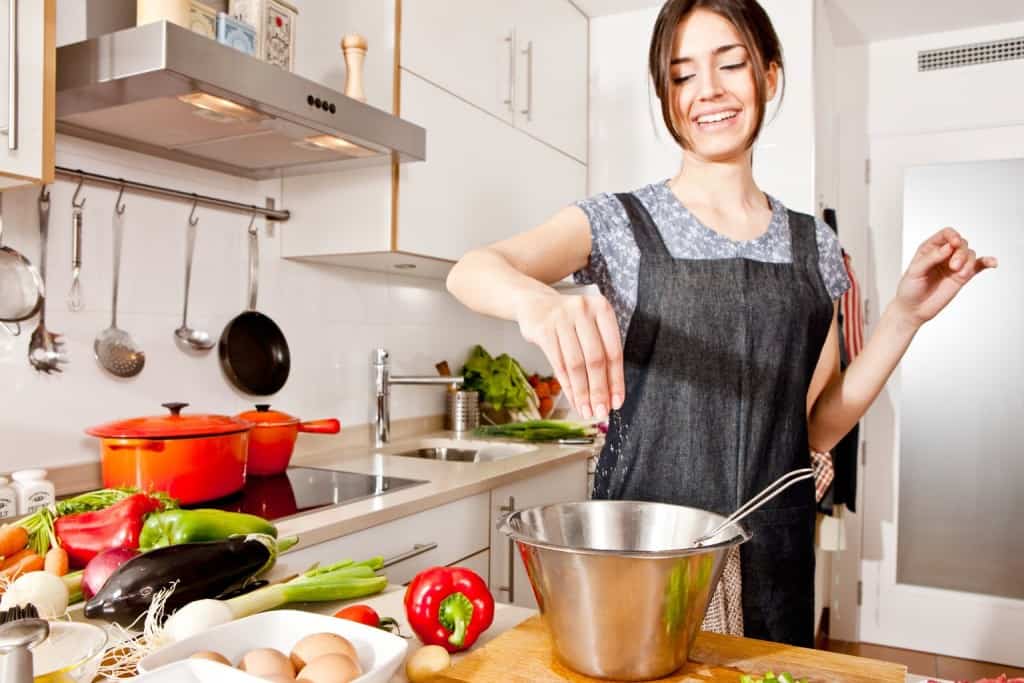 This is an older phrase, and for some reason, even in today’s “educated” society, people still use this saying – along with “women belong in the kitchen.”

“The Best Things In Life Are Free” 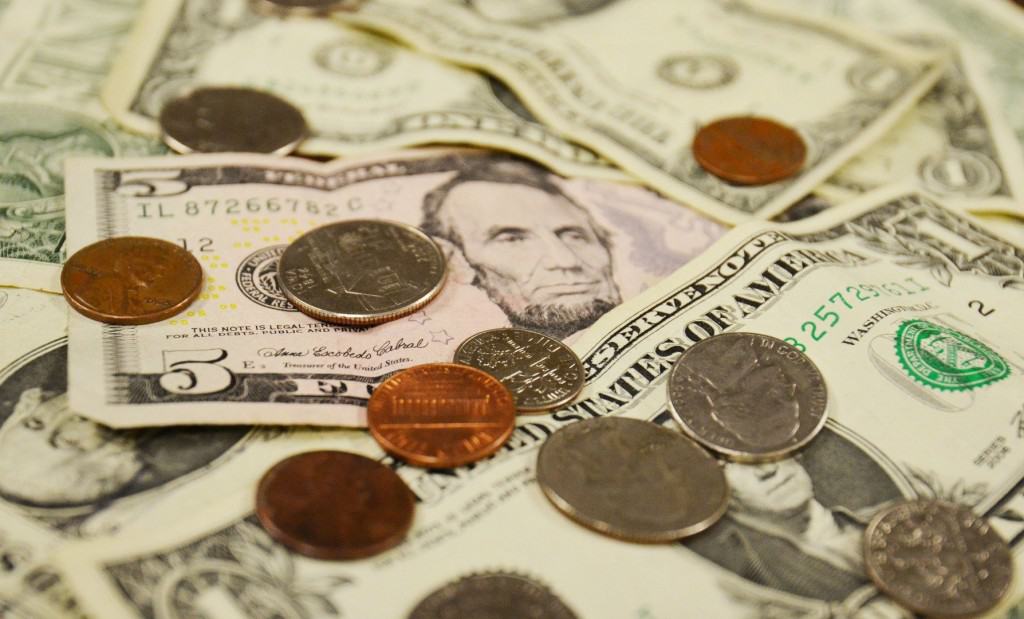 This might be true about some things, such as family, friendship, and love, but food, clothing, electronics, travel, pretty much everything we do for fun – not free.

“No Man Is An Island” 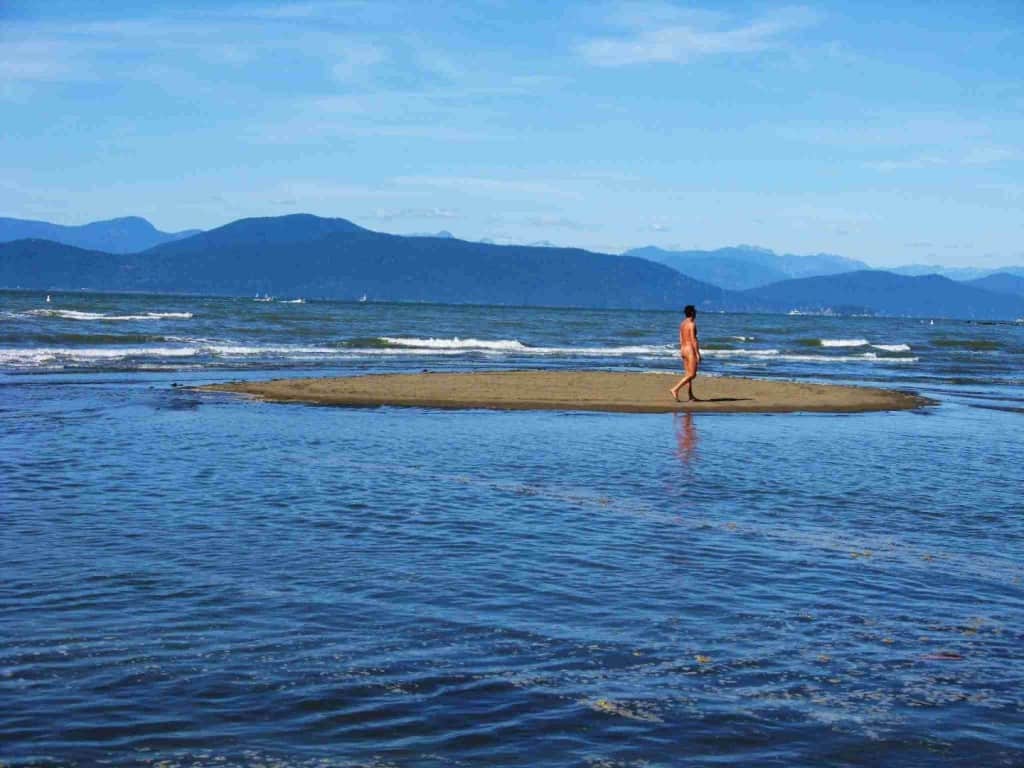 How can a man be an island? This sounds like something Jaden Smith would say, in his deep wisdom; “No man is an island, but what is an island if there are no men?” 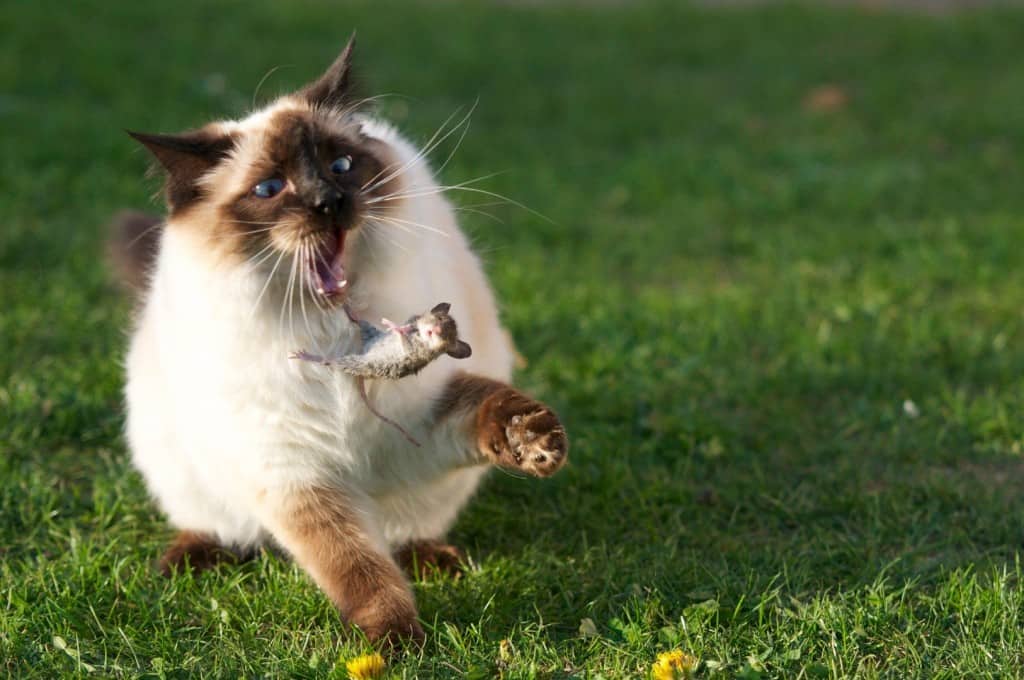 This saying is just silly. Obviously curiosity has been the cause of death for more creatures than just cats, and obviously cats have died for reasons other than just curiosity.

“You Can’t Judge A Book By Its Cover” 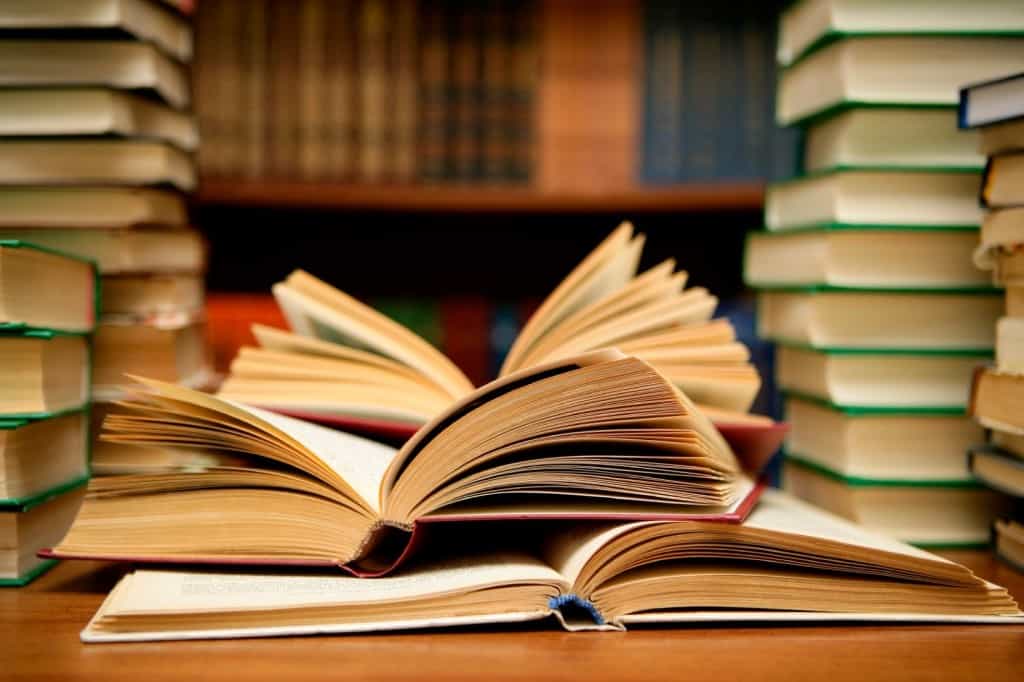 This may be the case sometimes, but on other occasions, you most certainly can. For example, a book titled “Mating With The Raptor” probably isn’t great.

“The Way To A Man’s Heart Is Through His Stomach” 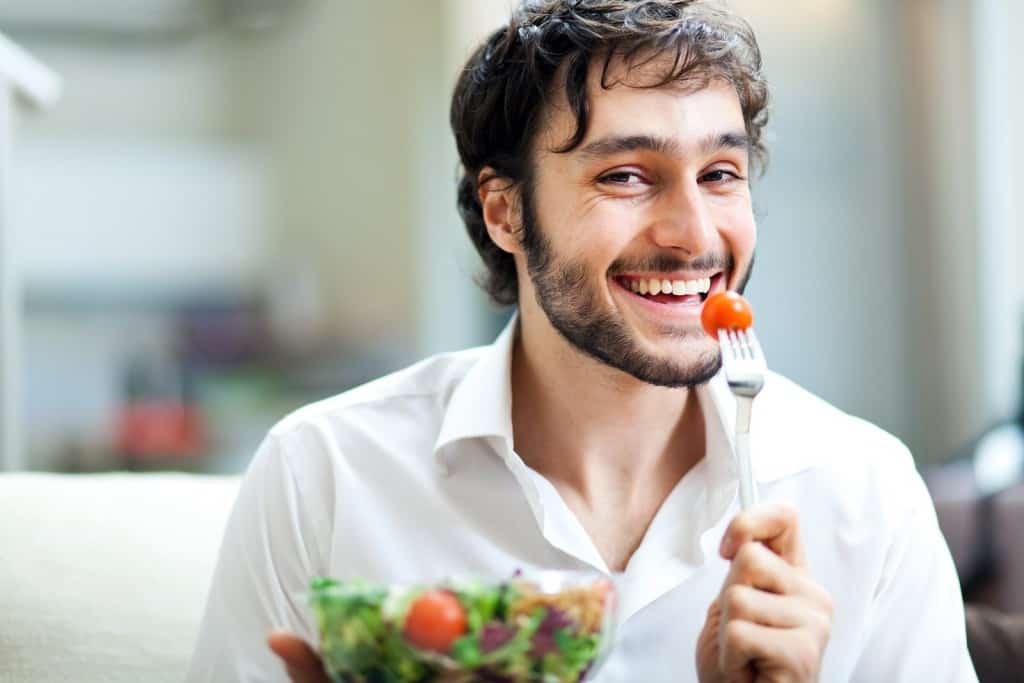 This saying is thrown around quite often, and the intention is to imply that the way to get a man to love you is through feeding him. However, the quote itself is very incorrect. The fastest way to the heart is actually through the rib cage.

“Don’t Count Your Chickens Before They Hatch” 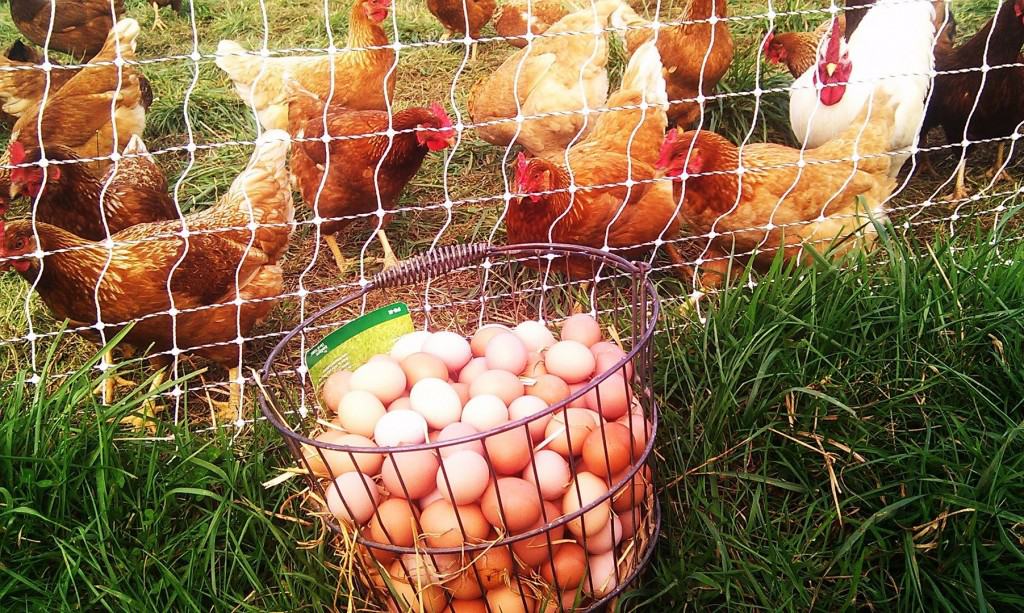 Farmers actually need to make an estimate of chicken production to be successful in the marketplace.