For decades, sharks have been viewed by the public as some of the most deadly creatures on the entire world. They are apex predators who people say will kill anything on sight, but that isn’t always true. A shark only tends to attack when aggravated, assaulted, or when it is confused. However, there are definitely a lot of things far deadlier than a shark can ever be. Some of those things, unfortunately, are everyday items that some of us mess around with on a daily basis. Here are ten items more likely to kill you than a shark ever will. 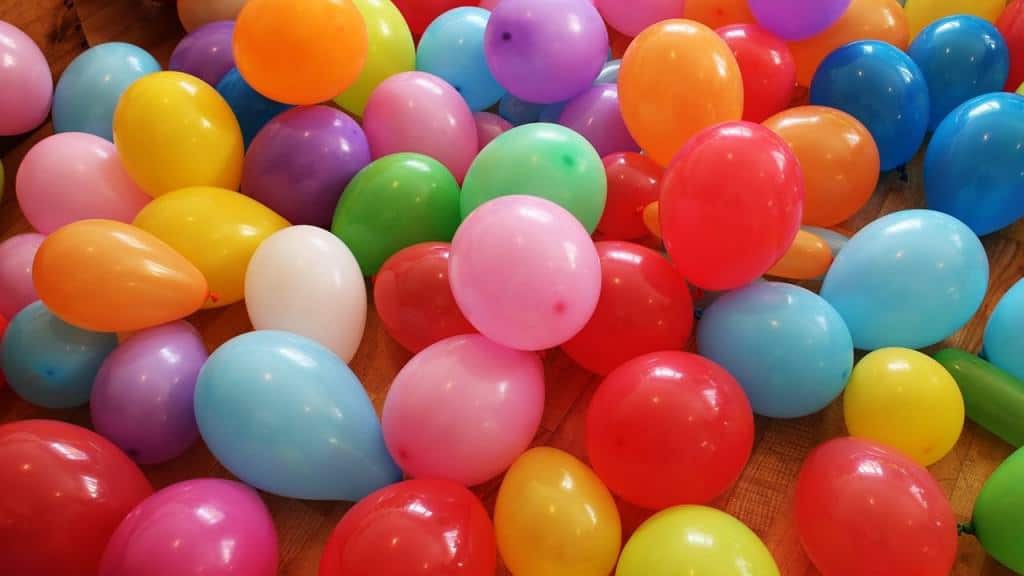 Within the span of a single year, around six children will perish due to latex balloons. The statistics do not specify how they died from the balloons, but it is safe to assume they choked on them while exploring the texture and object. 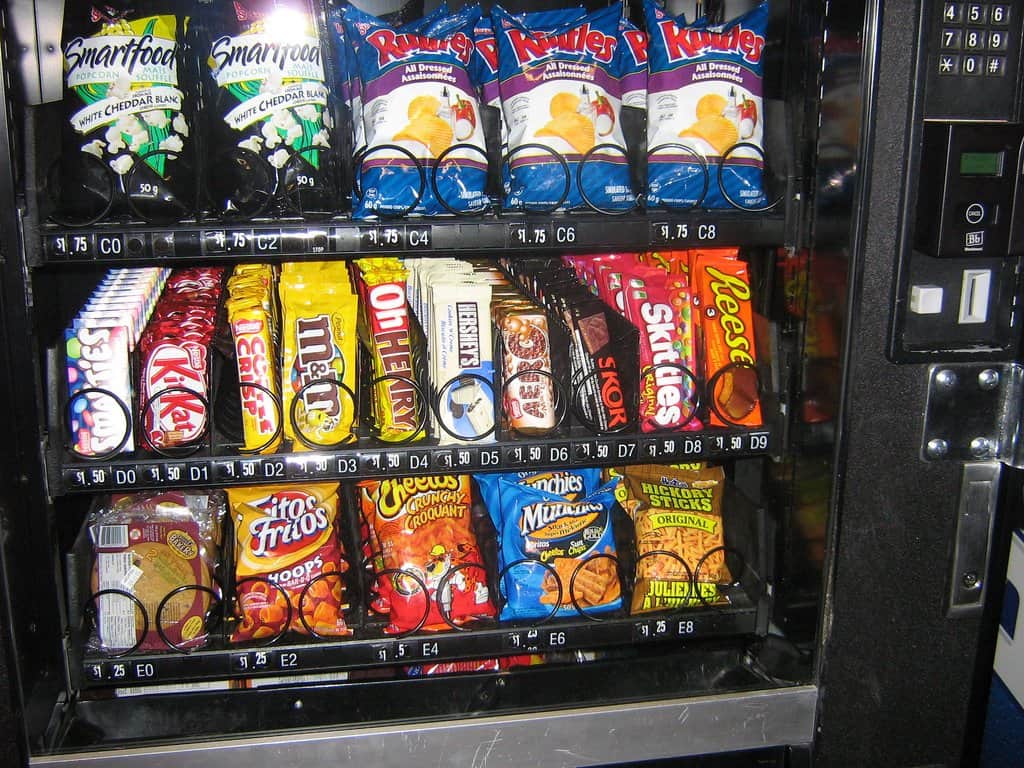 Vending Machines are quite deadly, and have actually killed more people per year than both sharks and snakes combined. People tend to shake the machine or steal from it, so they fall and crush the person in the ensuing outcome. 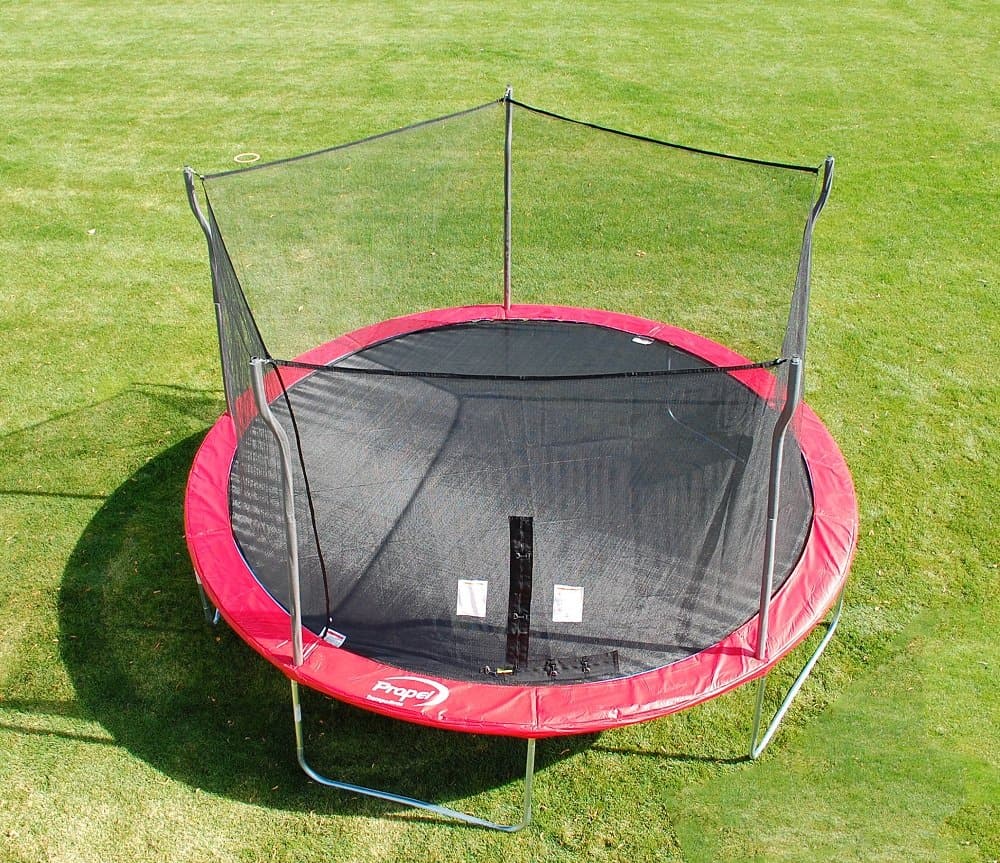 Trampolines tend to promote a healthy outdoors environment and activity, and are a great stress reliever. However, there are numerous deaths and serious injuries every single year due to this bouncing activity. 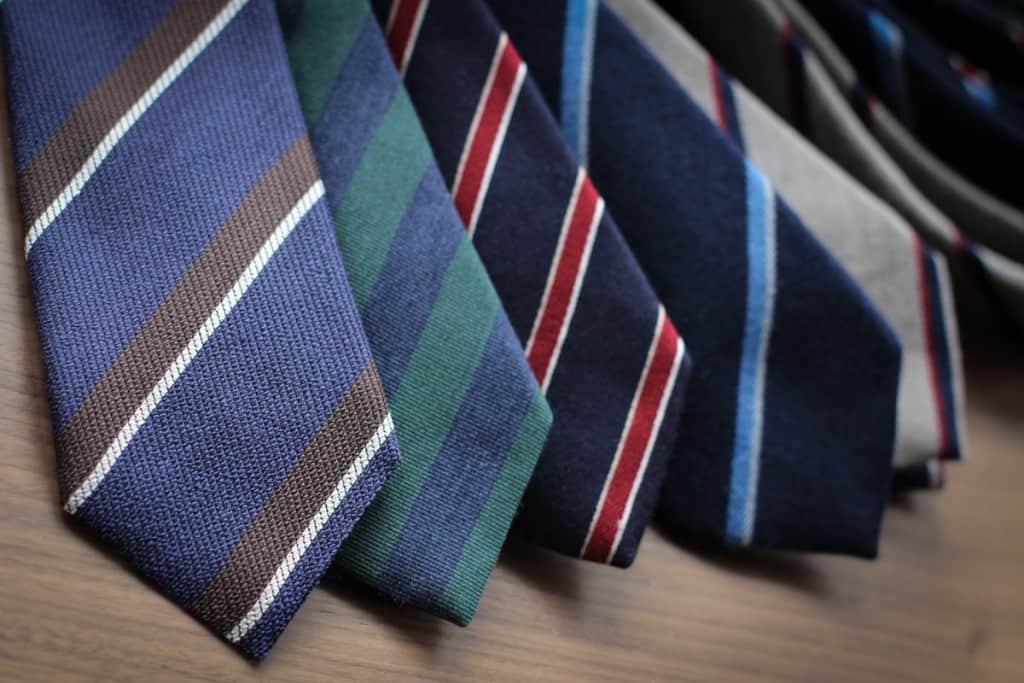 Men spend hundreds of dollars purchasing fancy suits and shirts for business or fancy dinners, and the tie is no different. Unfortunately, ties are responsible for about ten deaths every single year within the United States alone. 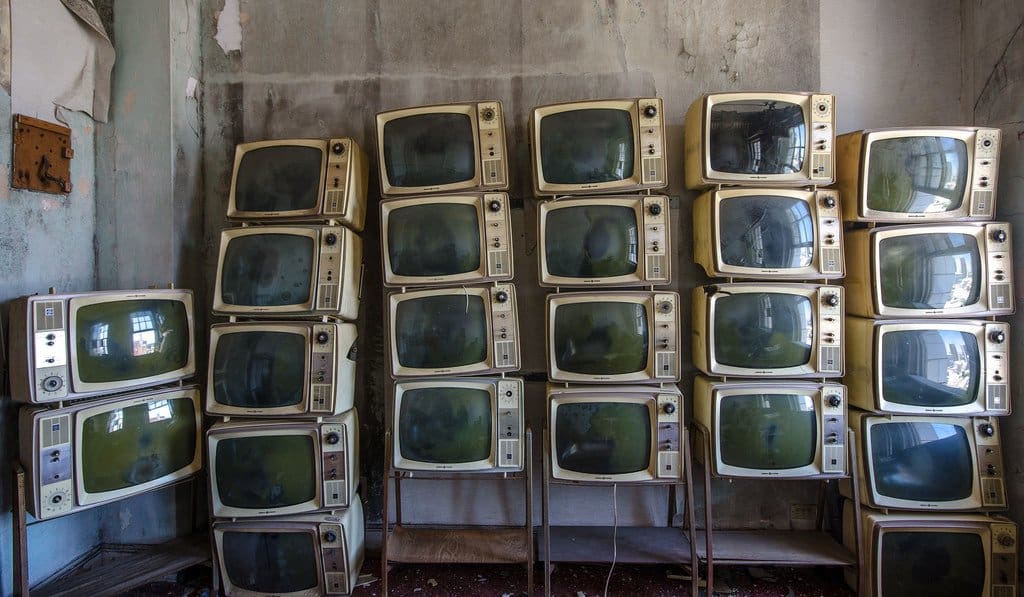 Back in 2011, 29 people were killed by their own television after the entire set fell on them. In the same year, there was only a single shark victim. Heart problems are common from watching TV, but having one fall on you must suck. 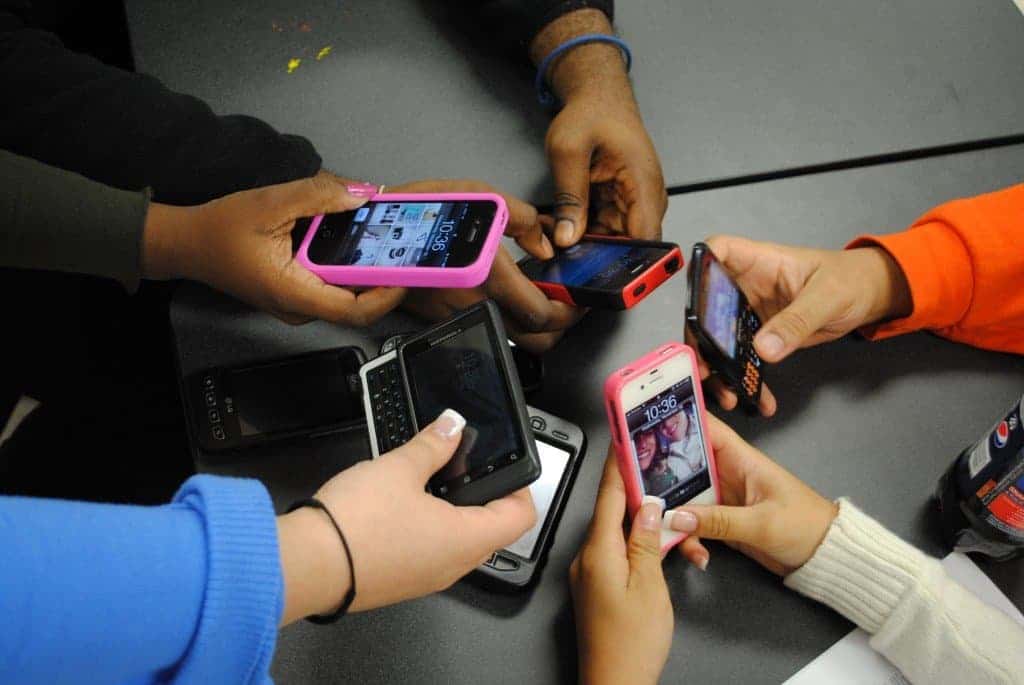 Cell Phones don’t directly kill people, but texting while driving has caused over 6,000 deaths in the United States in a single year. This is about 25% of all auto collisions within the country per year, so put the phone down for a bit. 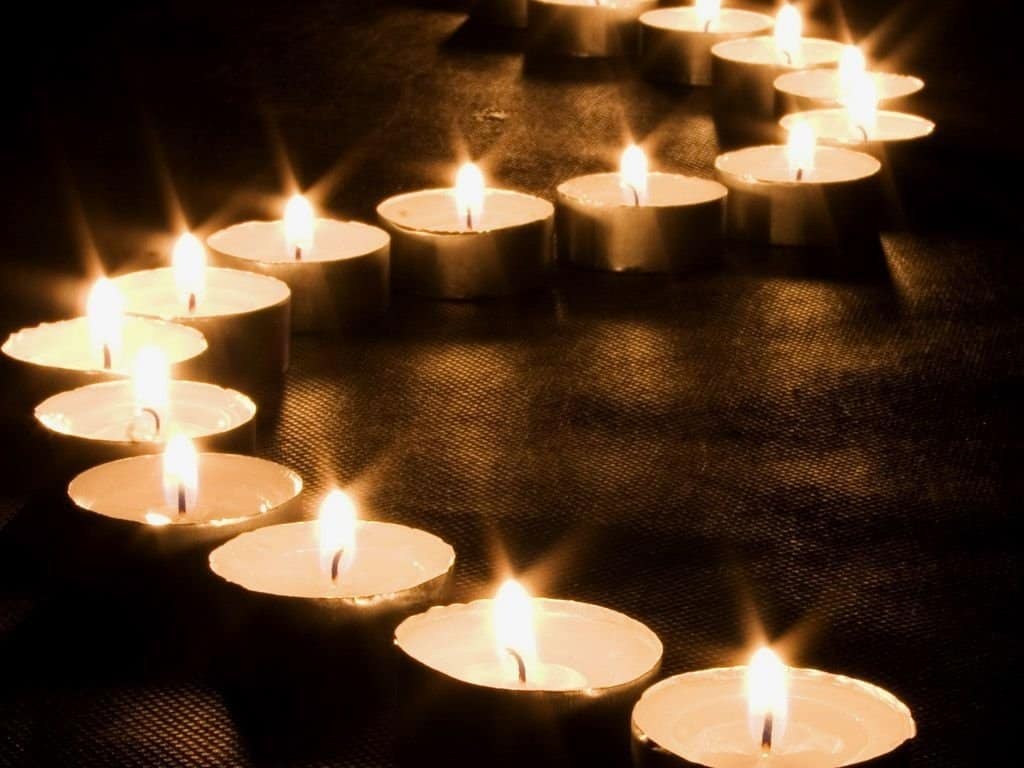 Candles aren’t usually a necessary item to have in your household, unless you like the smell. Unfortunately, these little wax objects cause 10,000 fires annually throughout North America, killing 120 people in said fires. 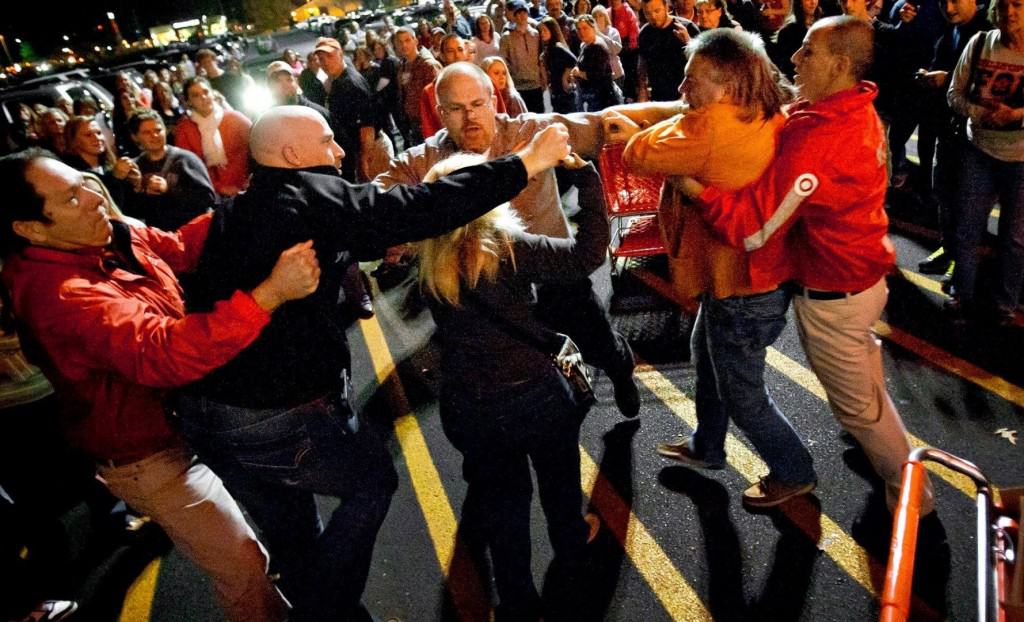 While Black Friday may not be an object, per se, it is still a dangerous activity that causes more deaths than shark attacks. Seven people died in a single year on Black Friday in the United States after being trampled or beat down. 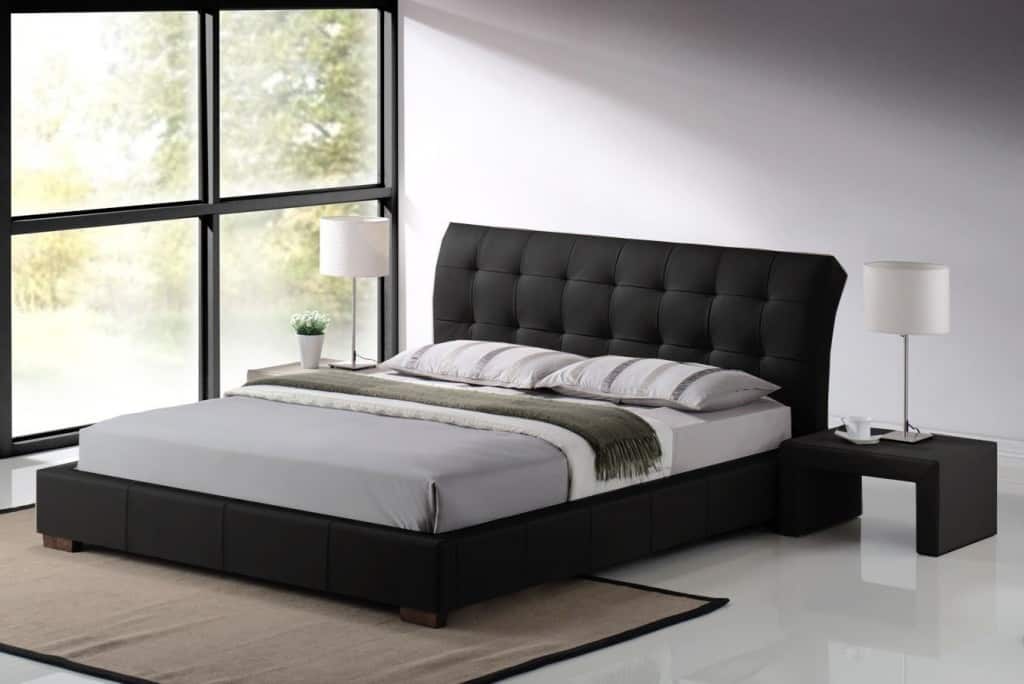 Beds are insanely comfortable, and most people consider them their safe zones. However, falling from a bed has caused on average around 450 deaths every single year in the United States. Other countries haven’t even been counted. 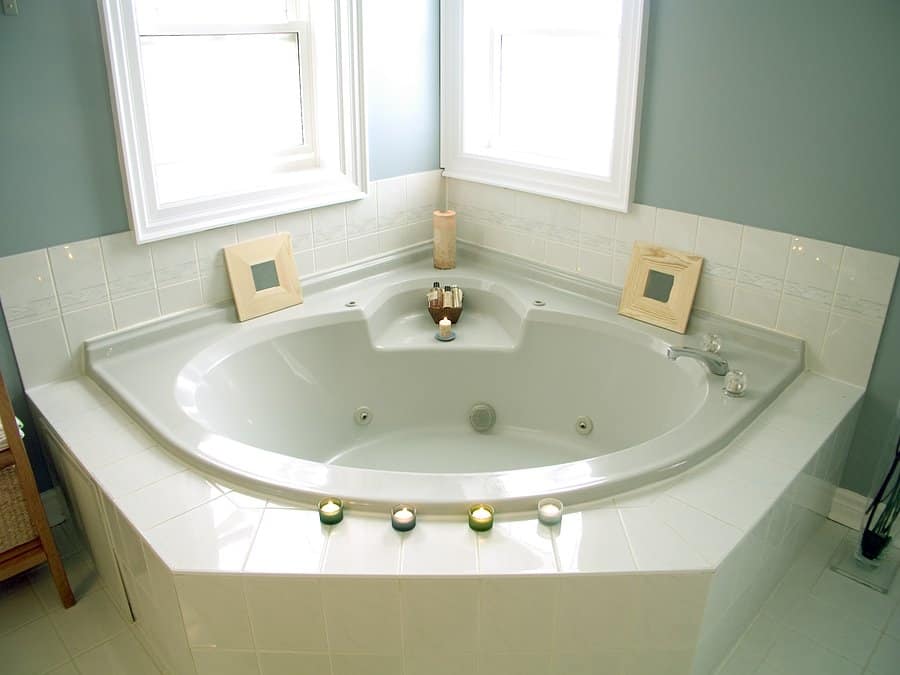 Around 300 people drown in their own bathtubs every single year. The majority of these people tend to fall asleep while relaxing in the water, or they are under the influence of drugs or alcohol at the time of the incident.