Criminals tend to be dangerous individuals who are willing to commit violence in order to undertake their criminal plans effectively. However, some of them aren’t quite that bright. They may be brutish and violent, but that doesn’t mean they have brains. There are plenty of criminals who end up getting caught due to them doing something completely dumb. The following criminals may have known what they were doing, but they still made a horrible mistake that got them caught in the end. 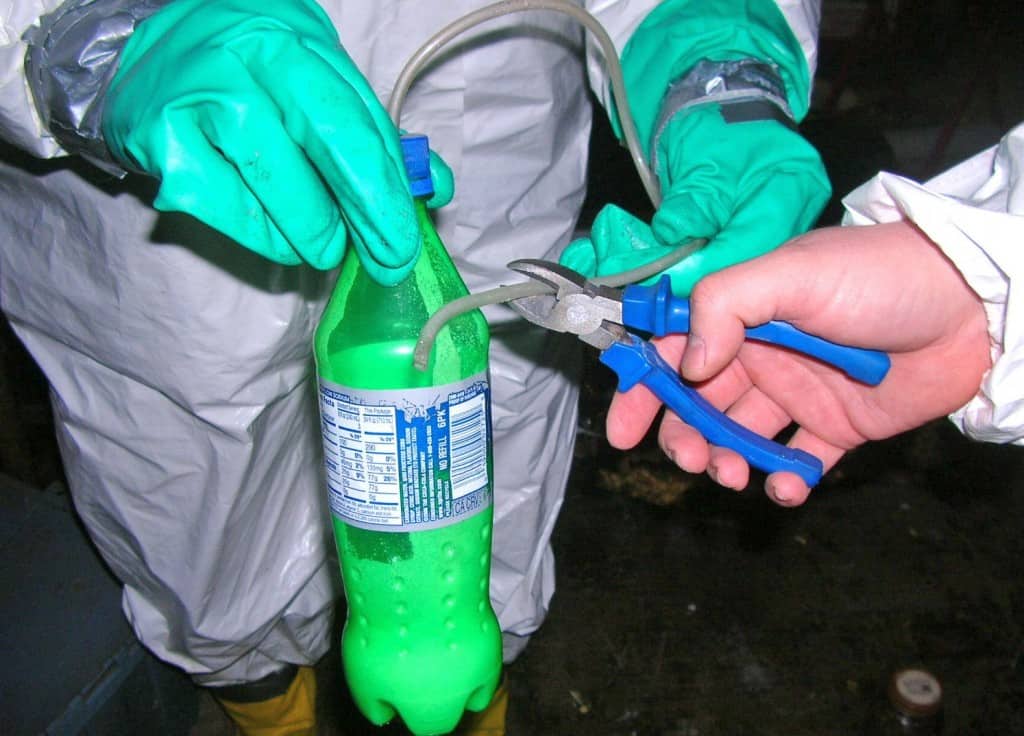 Christopher Wilson thought he had set up the “perfect crime” when he went into a local home improvement store in Washington. Unfortunately, he dropped a bottle of methamphetamines during his attempted robbery. The bottle had his name and phone number attached. 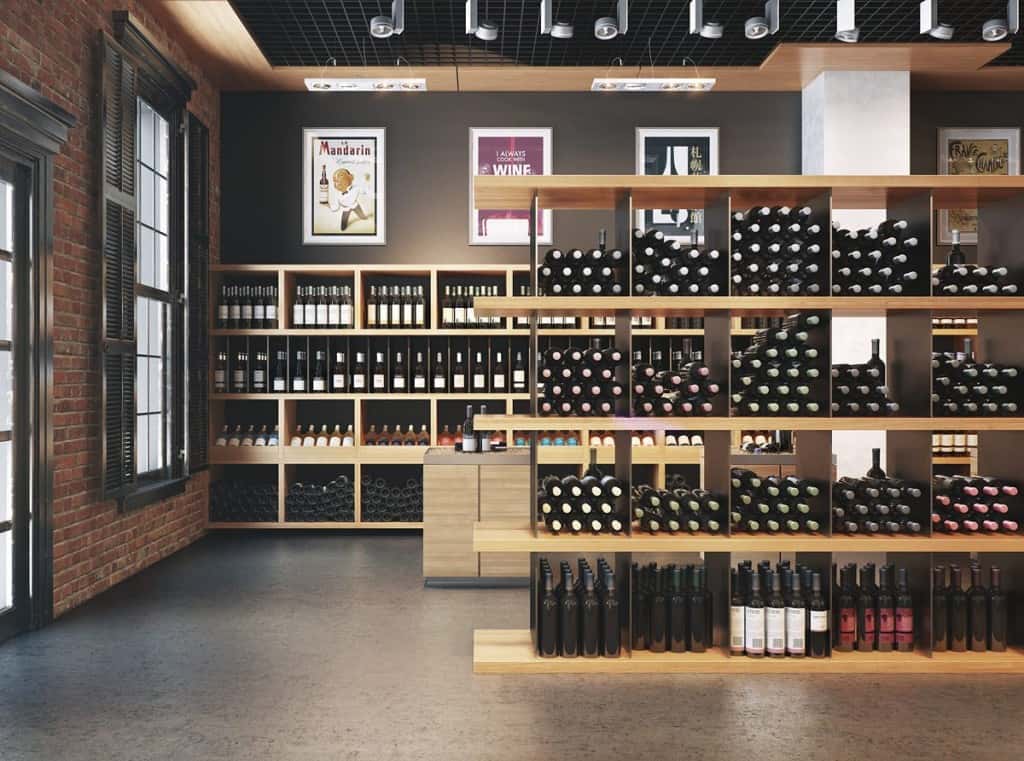 Steven Diaz, of Pasadena, California, wanted a couple of drinks with his friends, so he tried to steal a bottle of wine. He punched a security guard, dropping his wallet, identification, and the wine in the process. 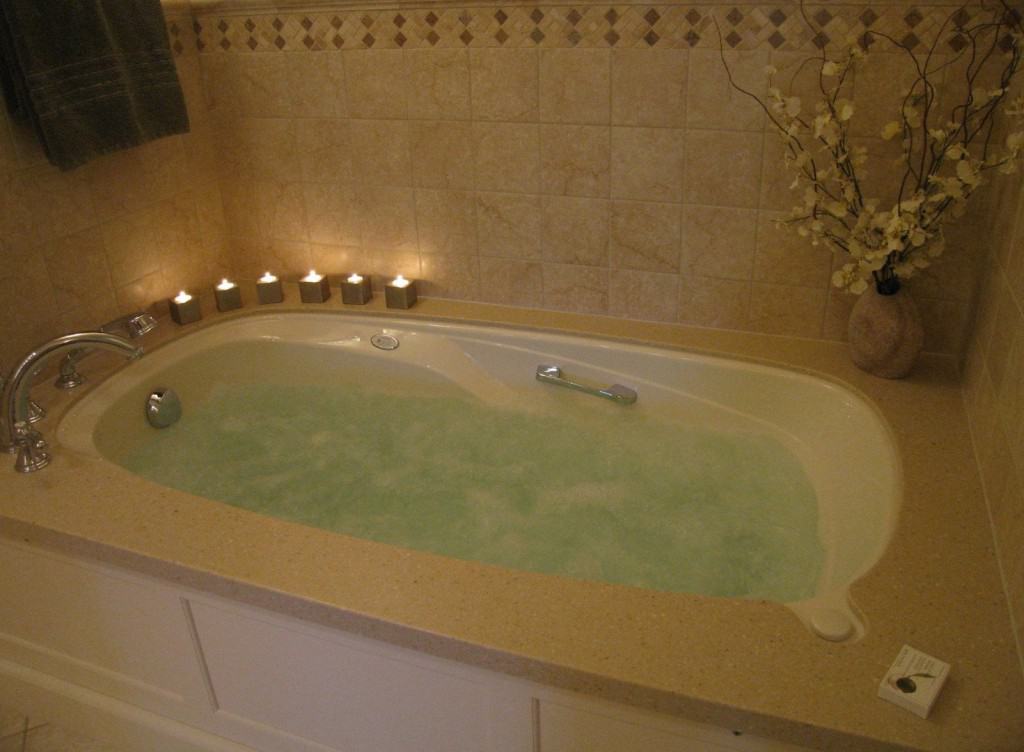 Once incredibly weird individual raided a home in Texas at four in the morning, scaring the hell out of the owner, who ran from the premises. Upon arriving at the scene, the officers discovered the man had not stolen anything, he just simply wanted a bath. 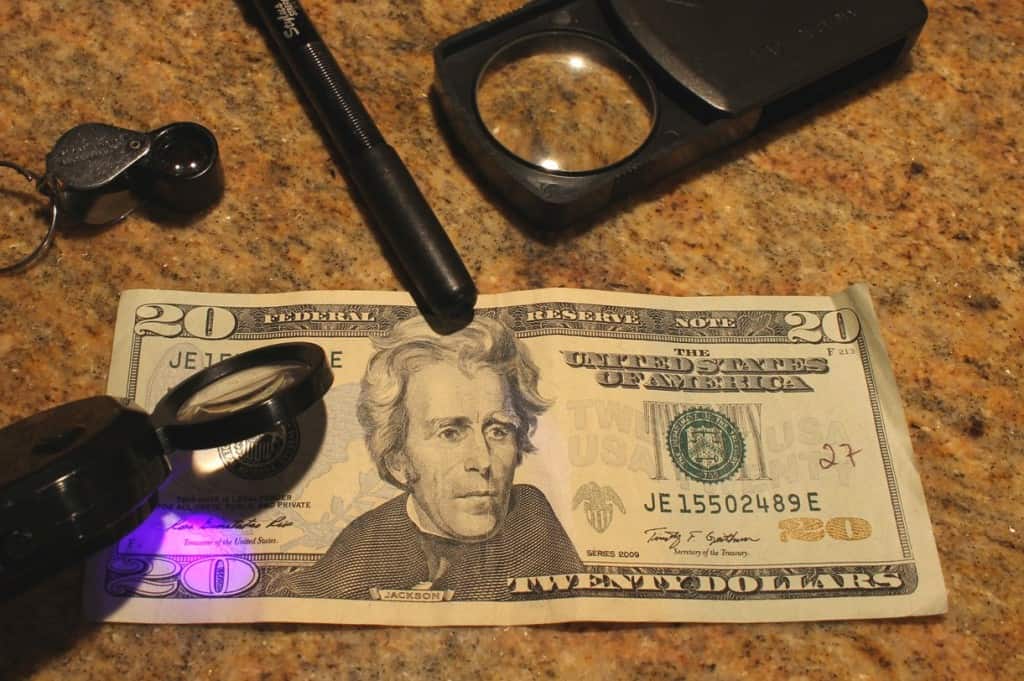 One con artist specialized in producing counterfeit money and false documents, but was unhappy with his brand new printer, which he purchased from a Target in Augusta, Georgia. He demanded they take it back and swap it for a new one, but he forgot to remove the old money from the printer. 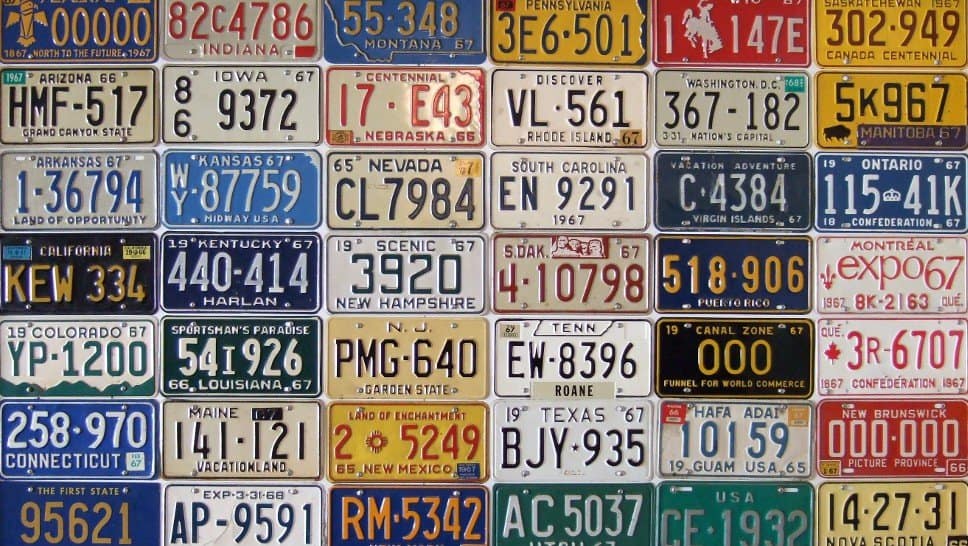 Three British thieves thought they had everything figured out when they wrapped chains around an ATM machine that held $31,000. Unfortunately for the trio, they accidentally left behind their entire rear bumper, and their license plate as well. 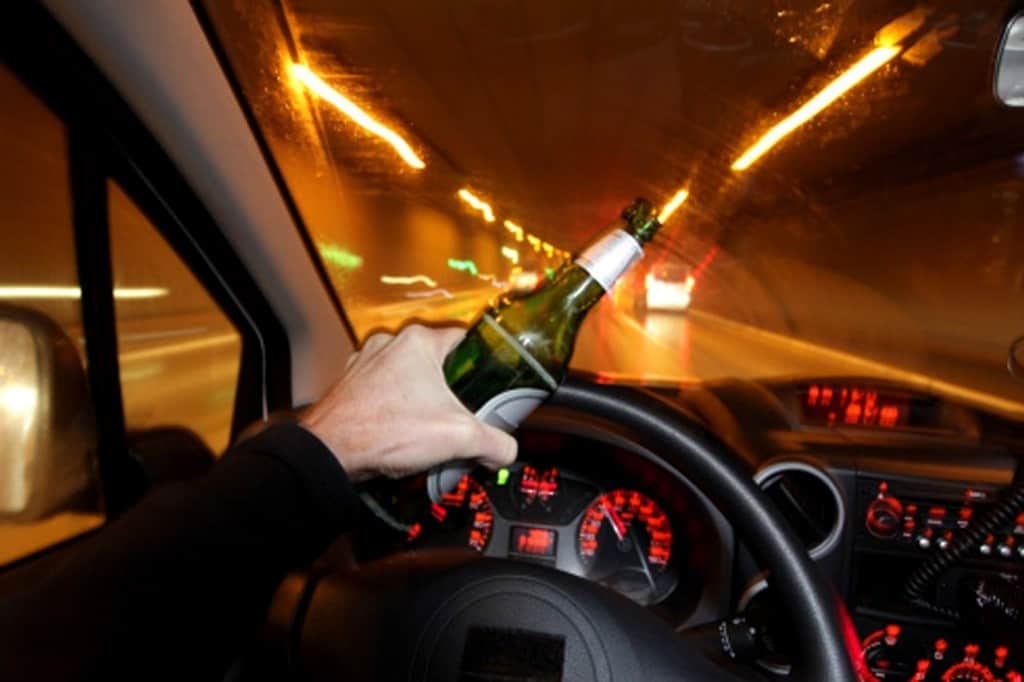 A fifty-six-year-old Swedish woman made a ludicrous claim when she appeared before a judge in her country. During the trial for drunk driving, she claimed the alcohol was not affecting her because she kept one eye open while driving to avoid seeing double. The judge sentenced her to two months in prison. 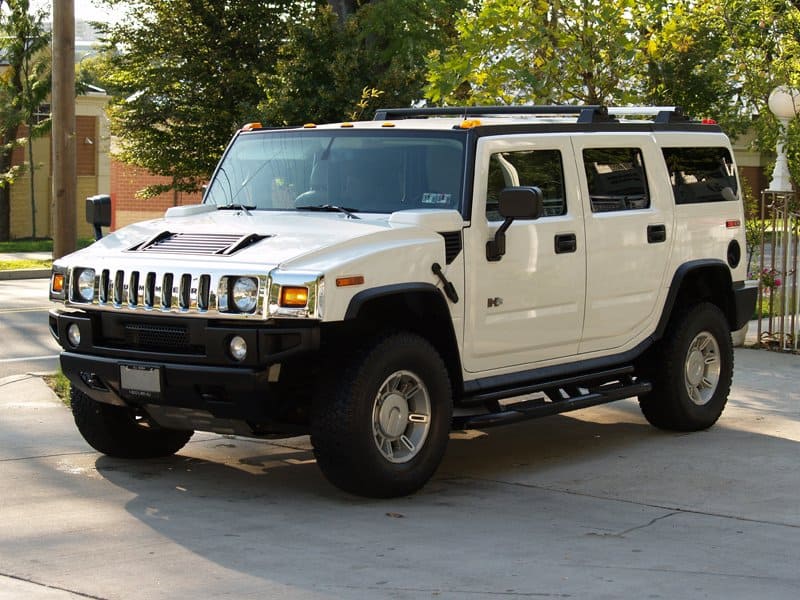 One man thought he would scam the government by applying for a monthly welfare check. Unfortunately, he thought it wise to show up to the social services building while driving his brand new H2 Hummer. The local sheriff found that quite odd, and discovered the vehicle was stolen. 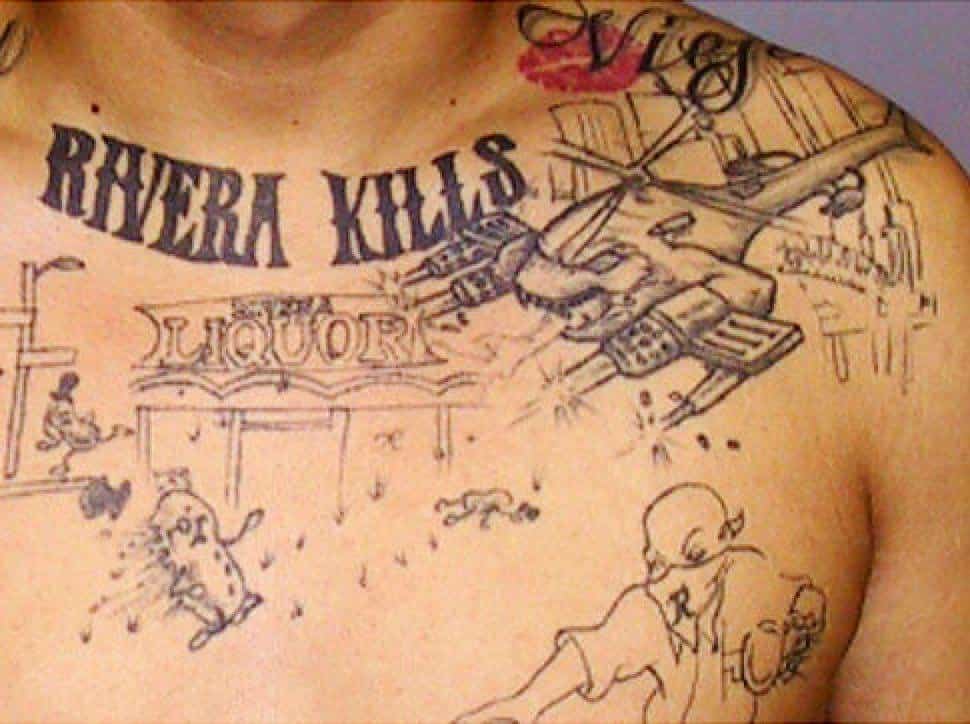 Anthony Garcia, a Los Angeles gang member, killed an innocent individual during an armed robbery at a liquor store. He got away with the crime, as there was not enough evidence to put him away. Stupidly enough, Garcia was arrested and police spotted an odd tattoo on his chest. He tattooed the entire crime scene and his involvement on himself. 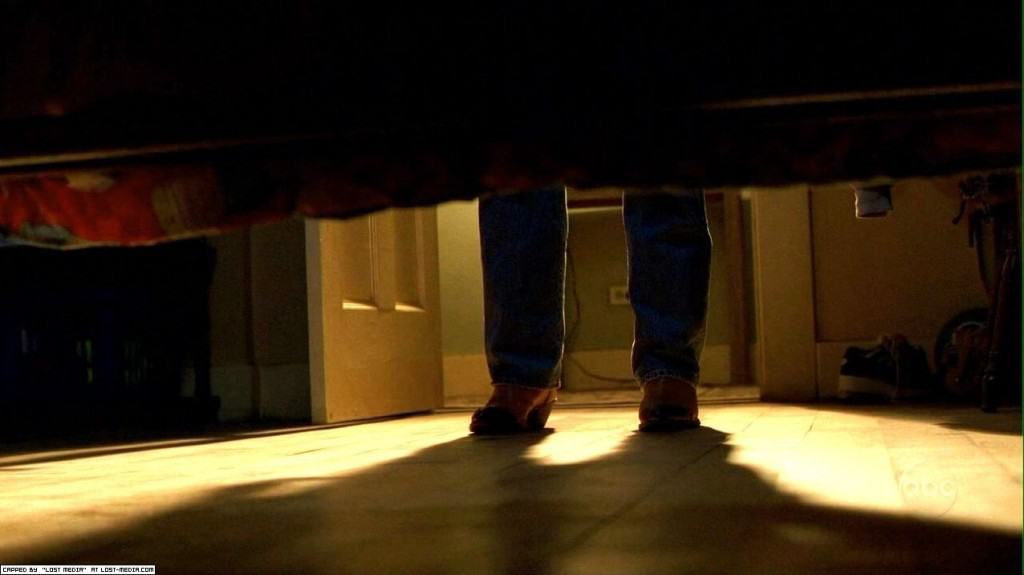 Mark Smith thought he was a big bad thief when he broke into a home to steal the jewelry from Heather Stephenson’s jewelry box. However, the man fell asleep while hiding under her bed. He awoke hours later behind bars. 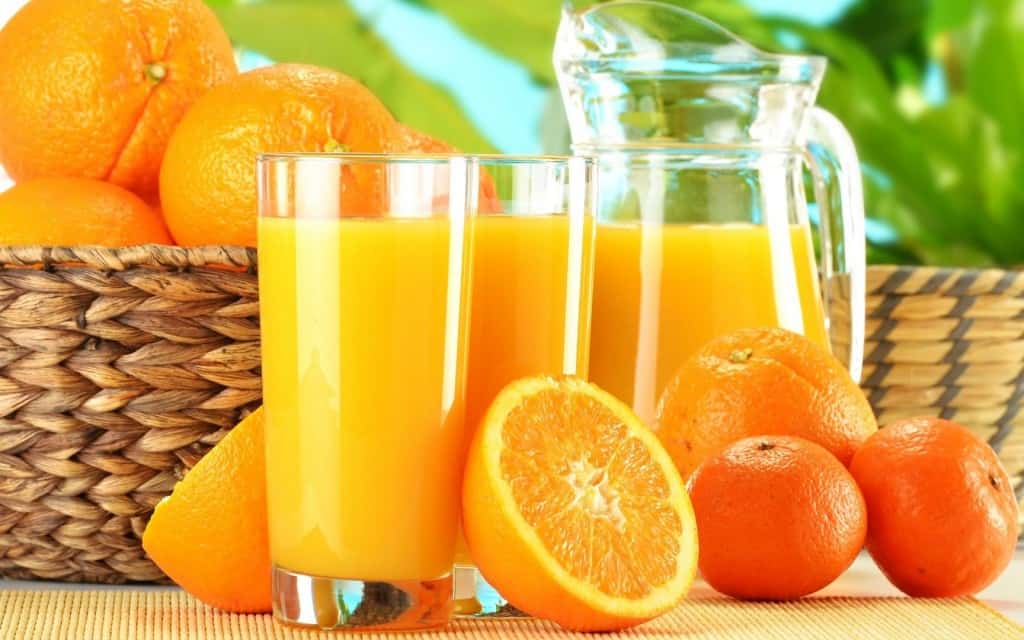 A Portland, Oregon, thief broke into a home and searched through every single drawer for something expensive to take. While searching, though, he ended up getting a bit thirsty, so he grabbed hold of an orange juice container, leaving his fingerprints behind.