We eat food each and every day. Most of the time we only eat foods that are native to our country, with other foods being imported from various other cultures and having been made mainstream. Well, in our list we’ve got some of the most disgusting foods you’ll ever see, and hopefully will never taste — unless you’re interested in these foods, then go right ahead. We’ll just say we’re staying away from these dishes, because we actually have taste buds. Read on to find out some of the most disgusting foods in the world! 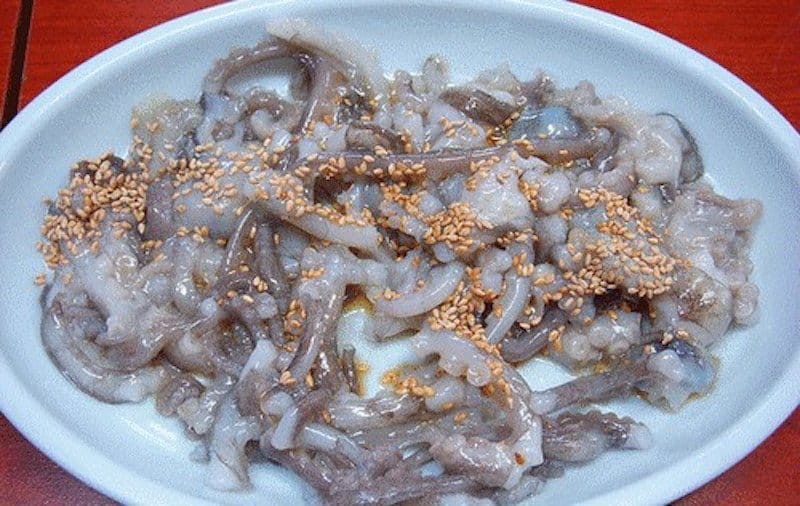 If you can’t tell by the image, this dish is made up of raw small octopus that has been cut into small pieces and seasoned with sesame and sesame oil. 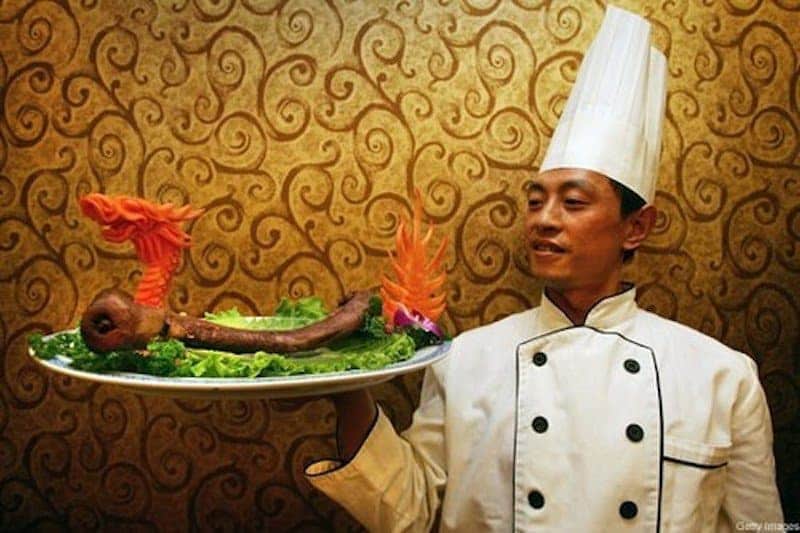 If you can’t tell by the name of the dish, it is a yak’s penis, which is very popular in China and is known as “Dragon in the Flame of Desire”. 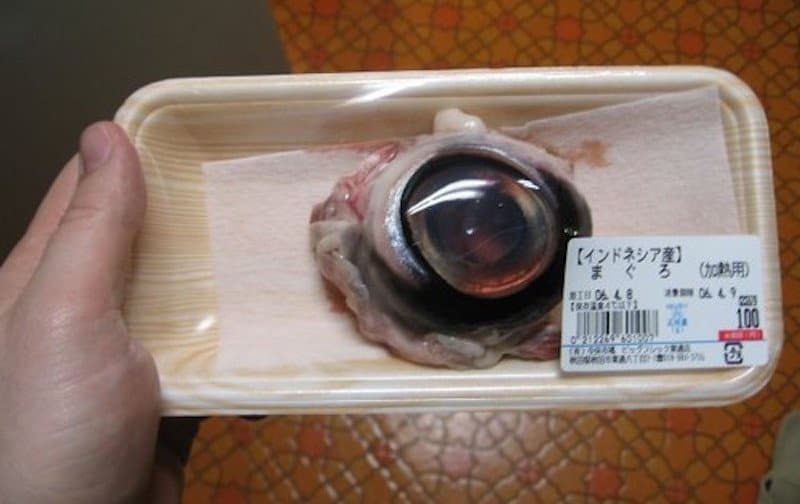 Again, if you can’t tell by the name, this dish is a tuna fish’s eyeball, most commonly eaten in China and Japan. The dish is usually fired with garlic and soya sauce. 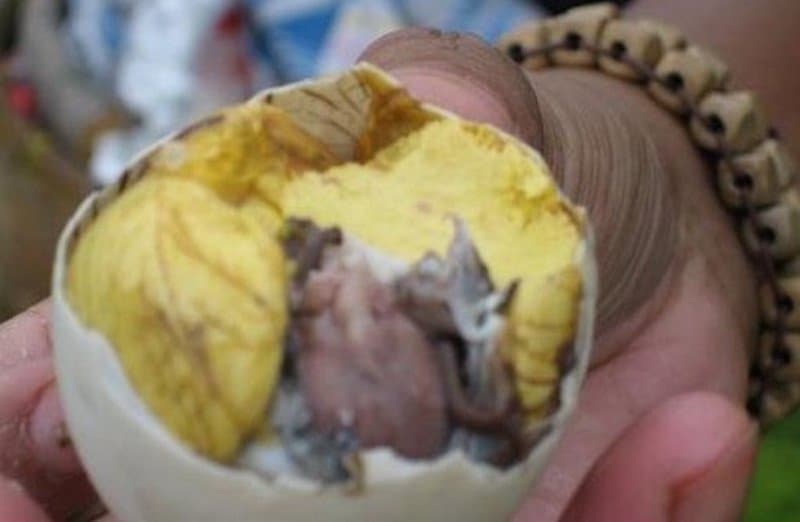 Balut is one of the most popular streetfoods in the Philippines. It is a half fertilized duck or chicken embryo that is boiled and eaten while it is still in the shell. 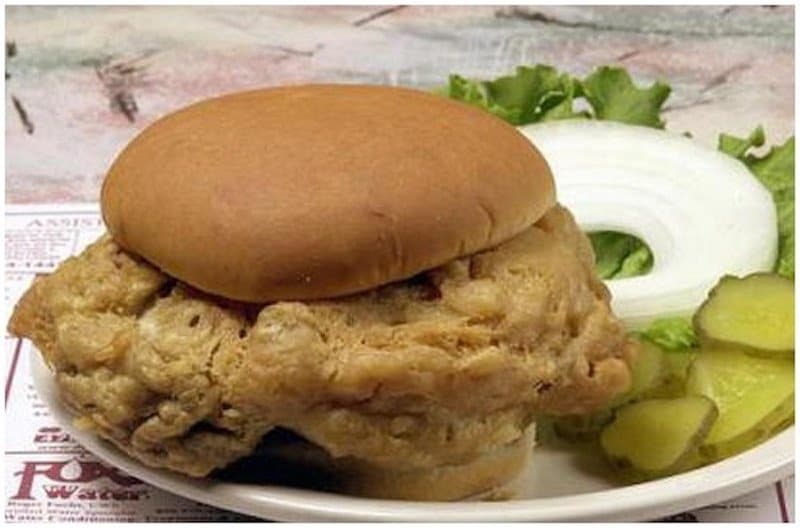 Before the Mad-Cow disease, this sandwich was made from sliced calves’ brain on sliced bread, nowadays some places serve pigs’ brains instead of cows’ brains. 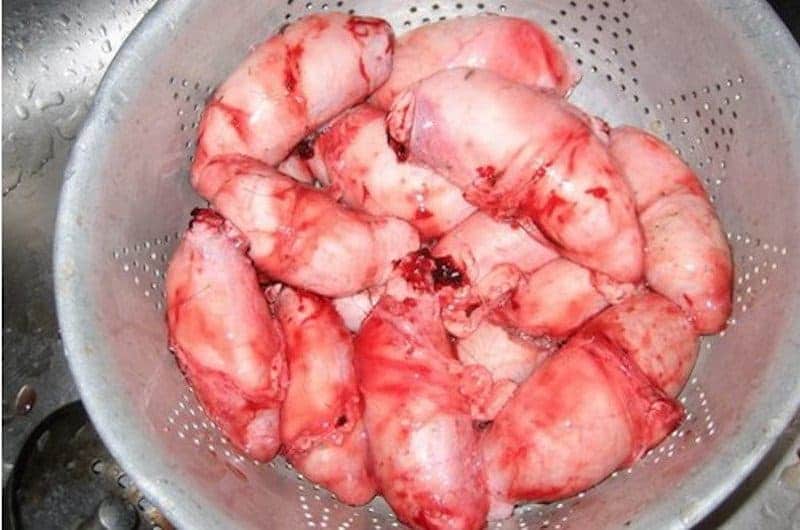 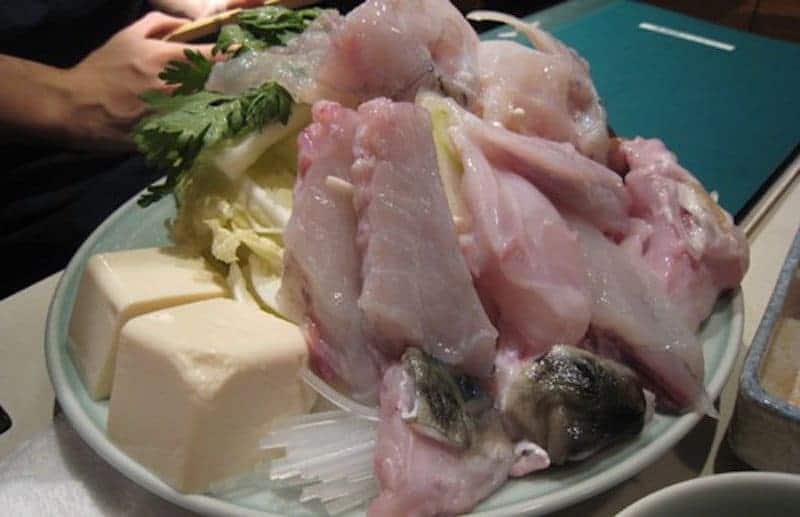 Fugu is the Japanese name for the poisonous puffer fish, because of all the poison tetrodotoxin only a few specially-trained chefs that have 2 to 3 years of training can serve it, some of them like to leave a small amount of the poison in the fish when serving it as it leaves a tingling sensation on the tongue and the lips. 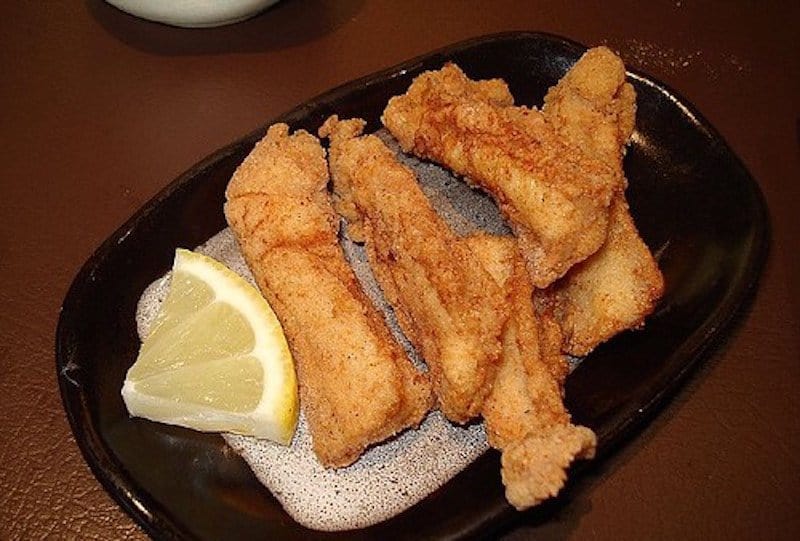 The Chicken Cartilage is mainly served in Japan as a snack, that can be eaten fried or on a shish kabob. 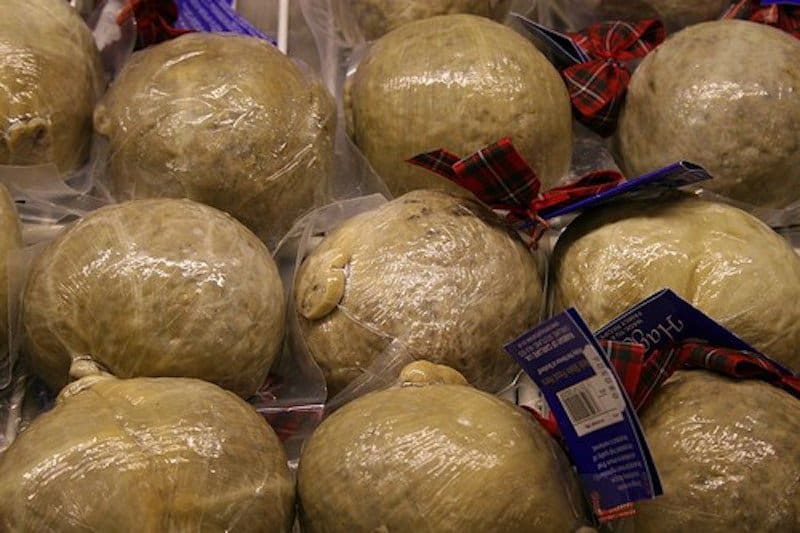 Mixed with stock and most of the time encased in animal’s stomach is filled with organs of sheep, including the liver, heart and lungs, it is also mixed with onions, raw beef or mutton’s fat, salt and spices. 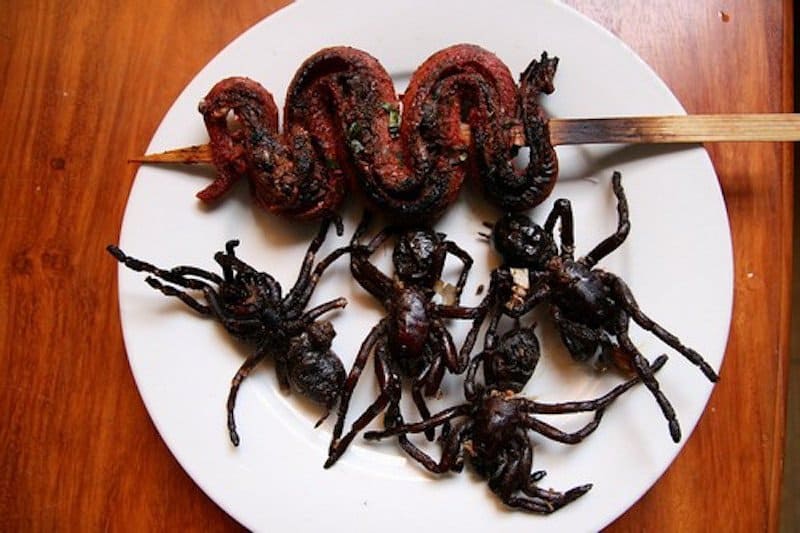 If you can’t tell by the name, this dish consists of a mixed species of tarantula, the size of a human palm, fired.