Journalists who risk their lives every single day in an effort to expose government corruption are often beaten, thrown into prison, and sometimes even murdered for what they report in the local newspaper and websites. According to the Committee to Protect Journalists, an independent group fighting to protect journalists and the freedom of press, a total of 764 journalists have been killed since 1992. Many of these have never been solved to this day. Here are ten journalists who died mysteriously. 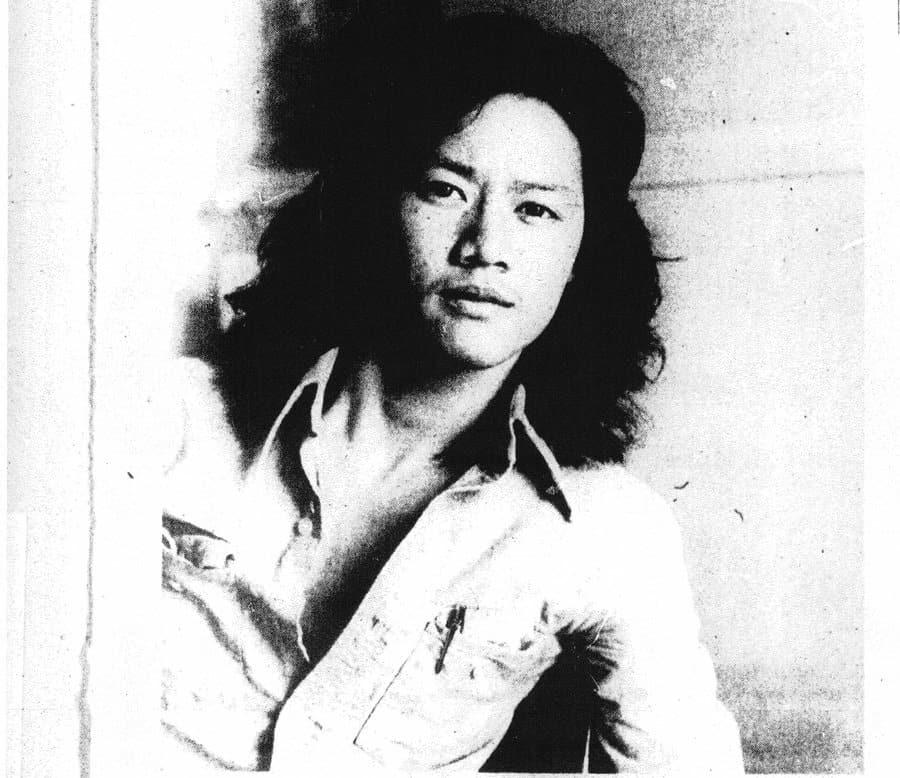 Duong Trong Lam, a Vietnamese-American journalist living in California, made numerous enemies with his pro-communist newspaper. Lam’s paper lasted one year, then caused enough outrage to be shut down. Lam was fatally shot outside of his apartment. 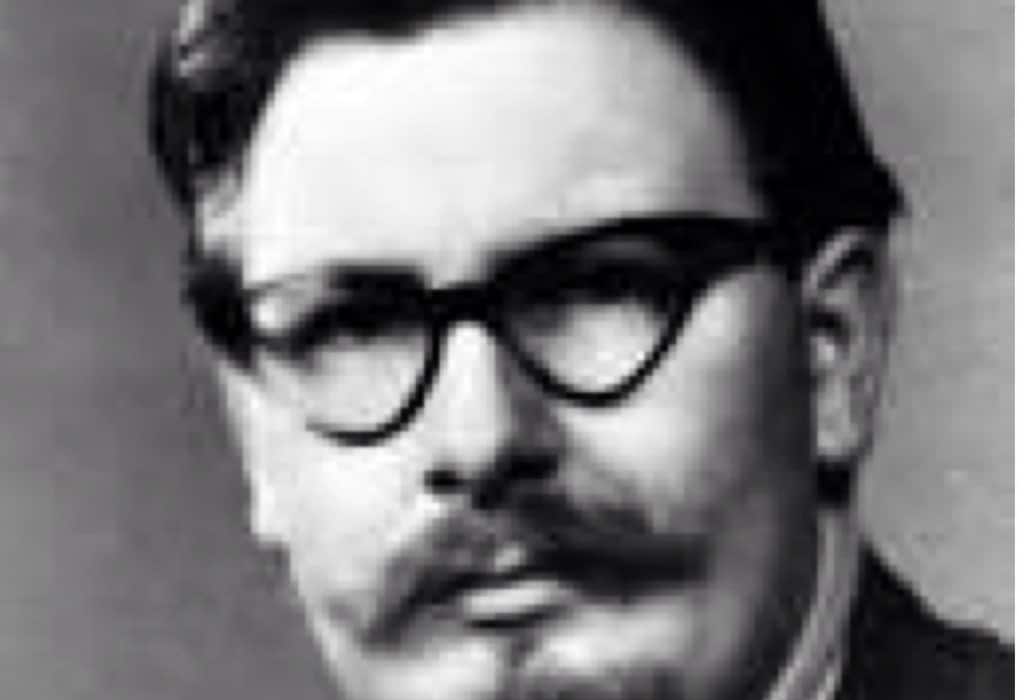 Paul Guihard, a French journalist, was the only reporter during the American civil rights movement of the 1960s to be killed. He was stationed in New York at the time, but moved to Mississippi to cover the Ole Miss riot in 1962. It was here that he was killed in the chaos. 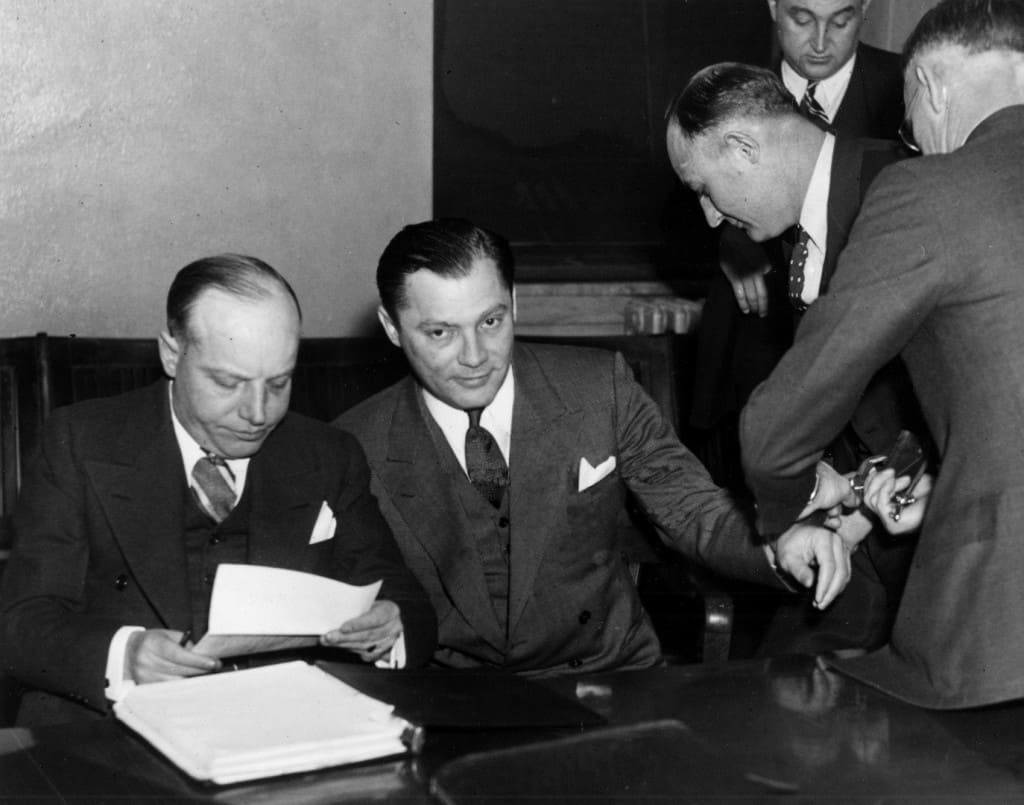 Walter Liggett, the editor of a radical journal known as the Midwest American, claimed Floyd B. Olson, the Farmer-Labor’s first governor, with betraying the group’s interests. Liggett was killed in a drive-by shooting right in front of his wife and daughter. 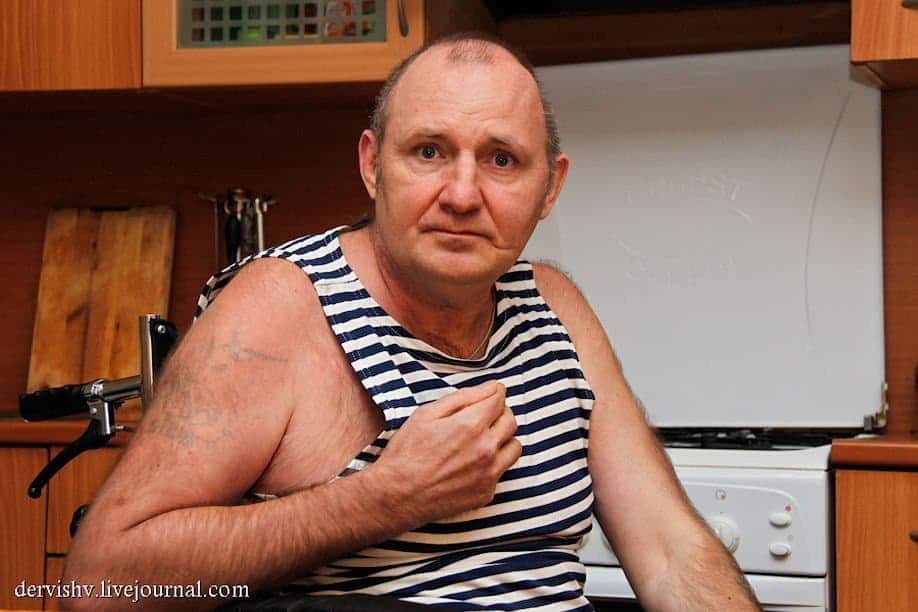 Mikhail Beketov, a Russian journalist and environmental activist, wrote multiple articles criticizing the Russian government for planning to destroy pieces of the Khimki Forest to construct a highway. Beketov was beaten by two men outside of his home with iron bars. He died from cardiac arrest. 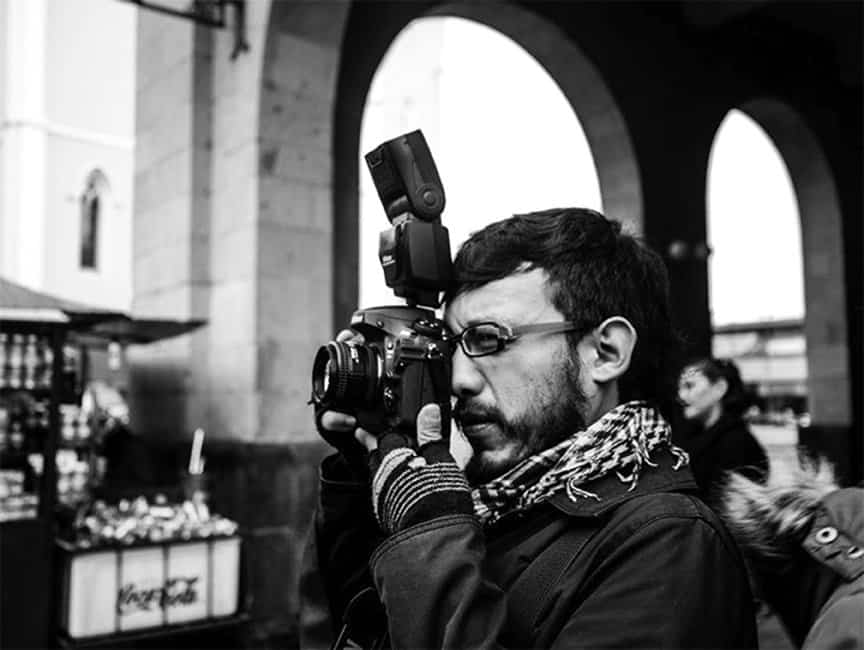 Ruben Espinosa, a Mexican journalist, was discovered dead alongside four women, including a friend of his, in an apartment within Mexico City. Espinosa was a notable social activist who had previously been followed and watched by unknown individuals. 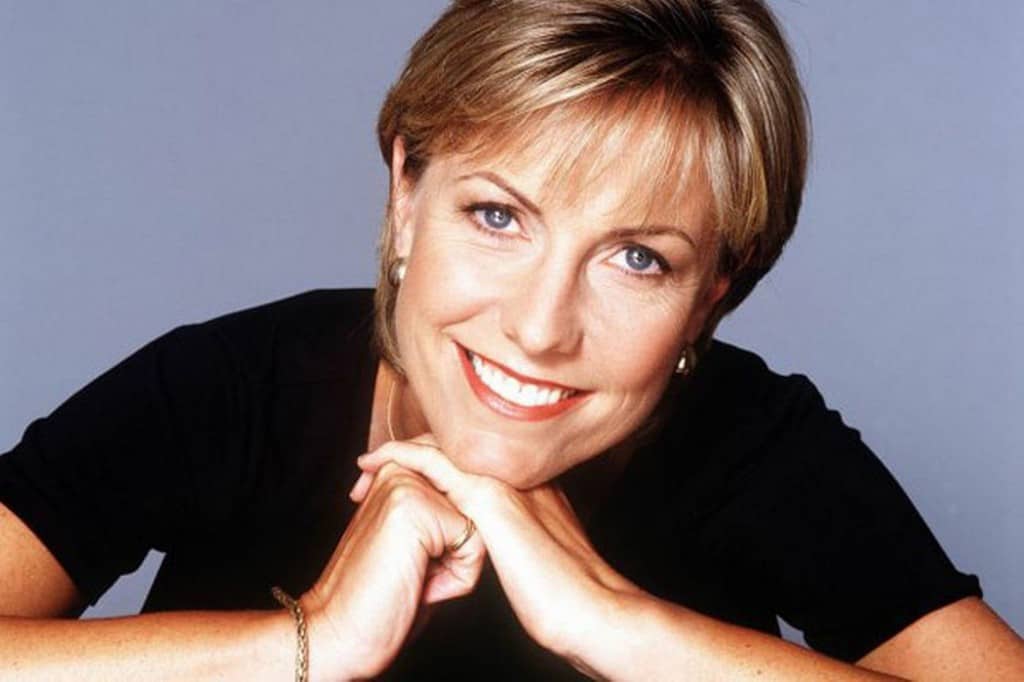 Jill Dando, an English television presenter and journalist, was one of the BBC’s most known personalities. She hosted multiple television shows, including a documentary on unsolved murders. On April 26, 1999, Dando was fatally shot outside of her home by an unknown assailant. 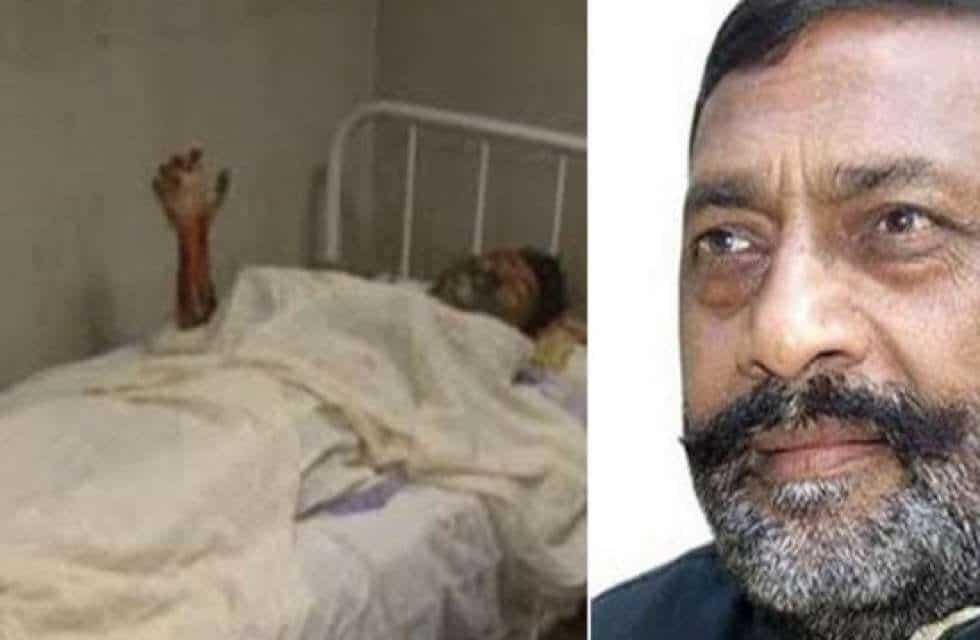 Jagendra Singh, a freelance Indian journalist and blogger, was active for 15 years in the Hindi media. During the last few months, he wrote several critical pieces about Ram Murti Verma, a state minister for Uttar Pradesh. Singh was attacked by a group of men, and then burned alive in the street. 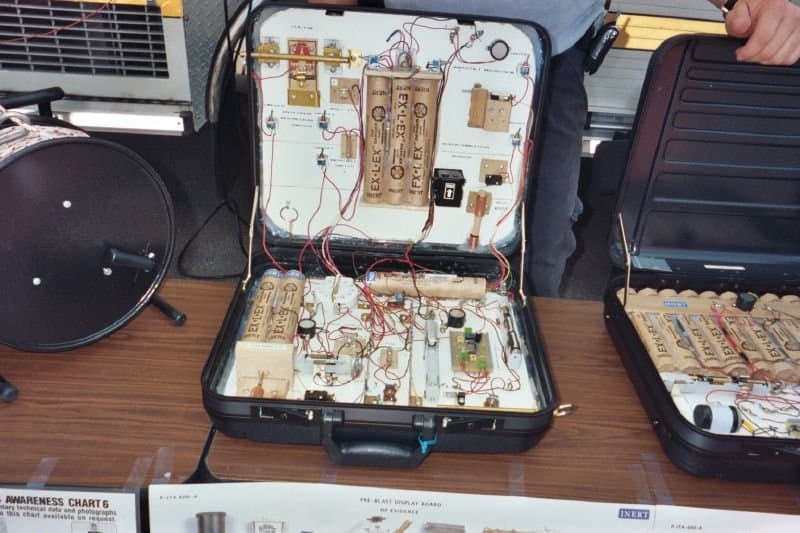 Dmitry Kholodov, within just two years, became one of the best investigative journalists in all of Russia. He investigated illegal arms trafficking that involved Russian military officials. On October 17, 1994, he received a phone call about a briefcase filled with information. Inside the briefcase was a booby-trapped bomb that killed him and injured a colleague of his. 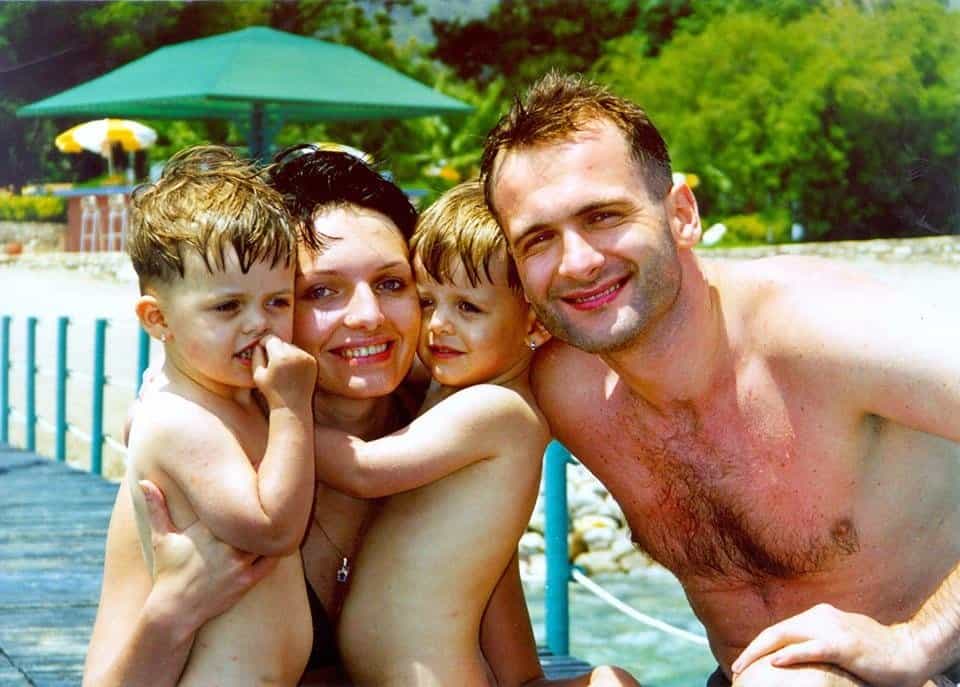 Georgy Gongadze, a Georgian-Ukrainian journalist, was discovered by a group of farmers, decapitated, in a forest 100 miles from Kiev. Gongadze was a strong opponent of the Ukranian government and then-president Leonid Kuchma. 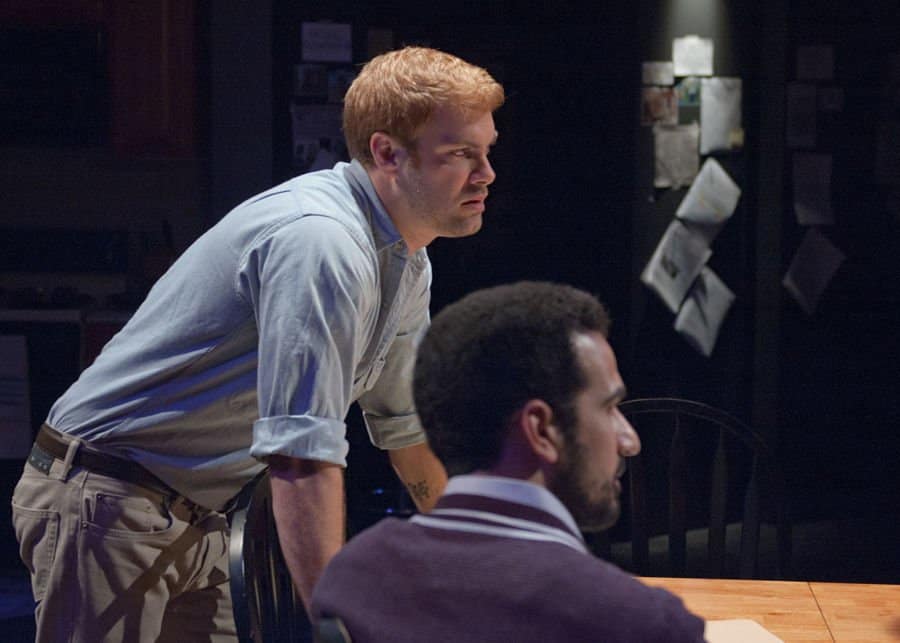 Danny Casolaro, an American novelist and amateur journalist, spent the final year of his life investigating “the Octopus,” an international conspiracy involving intelligence agents, the Reagan administration, and trafficking software known as PROMIS. On August 10, 1991, Casolaro was discovered dead in his hotel room.