Millions of people around the world dream of winning the lottery simply because it provides an easy way to get rich. Although picking the winning numbers is incredibly difficult, choosing what to do with the prize money can be just as hard. Do you spend it on good causes, quit your job, pay off the debts of your friends and family or travel the world in your own private jet? Some, though, choose to spend their extra cash on more unusual things and lose their winnings in bizarre ways. 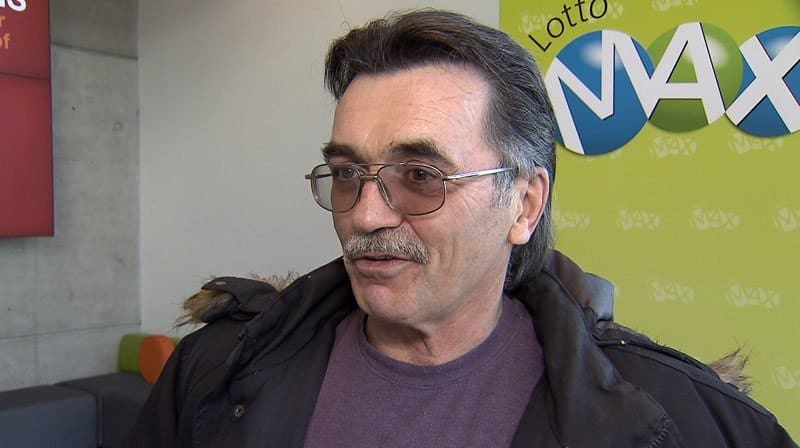 After winning $25 million in 2012, Robert Erb decided that he would spend a good chunk of his money on charitable causes. This included donations to help people pay for dental care, get transport for those who couldn’t afford to buy a car and helped with local community projects. His biggest single contribution, though, was to an effort to legalize marijuana, as the 61-year-old gave $1 million to support organizations that support the drug. 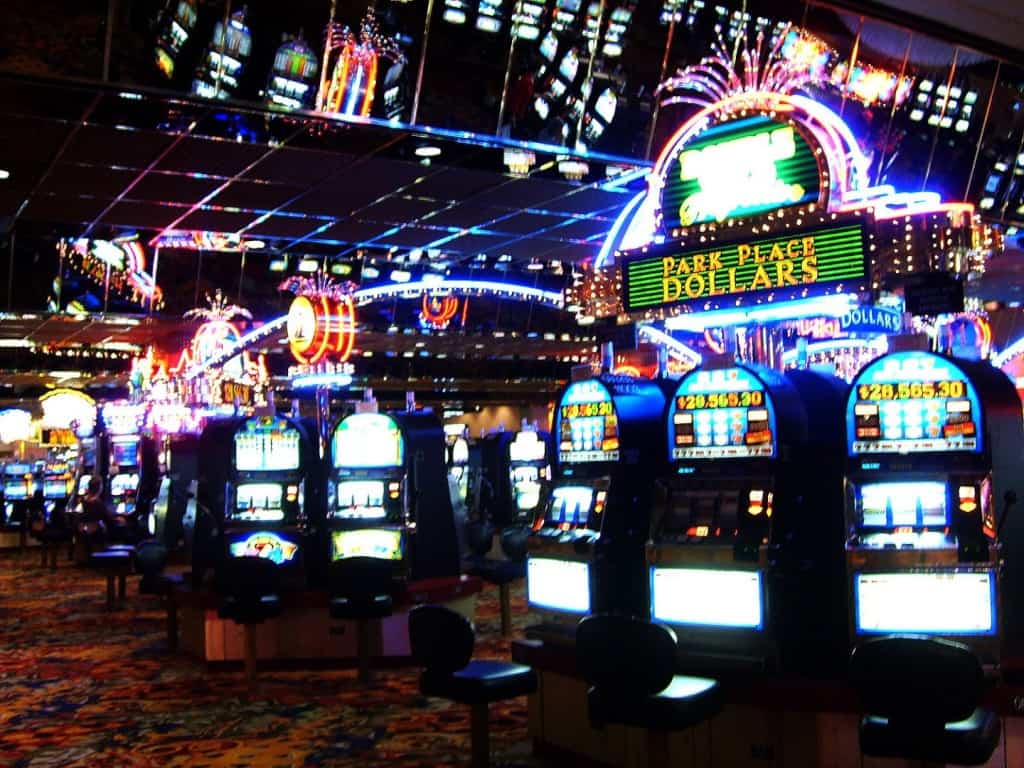 Evelyn Adams somehow managed to win the lottery twice in the space of two years, netting almost $6 million in the process. Probably believing that she was the luckiest person alive, she spent huge sums of money in Atlantic City casinos until she eventually gambled every single cent she had. Adams now lives in a trailer park and has no assets. 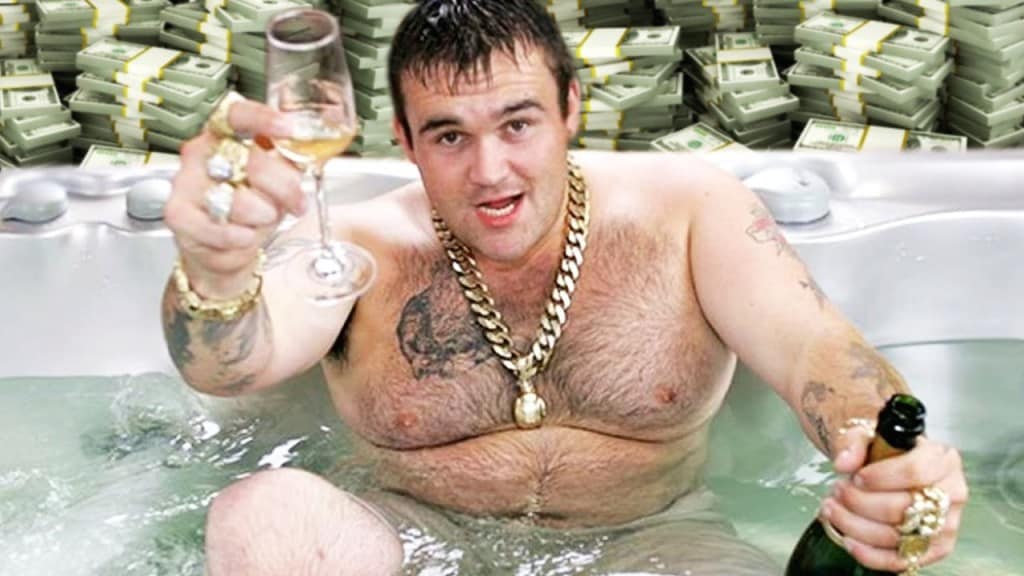 Arguably one of the most famous lottery winners ever, Michael Carroll became well known in the United Kingdom and around the world when he began to spend his $15.8 million winnings incredibly quickly. As well as buying an estimated $3,000 of crack cocaine every day, he also bought several luxury cars and crashed them on a homemade racetrack. This eventually led to Carroll having to sell his mansion after losing almost all of his wealth. 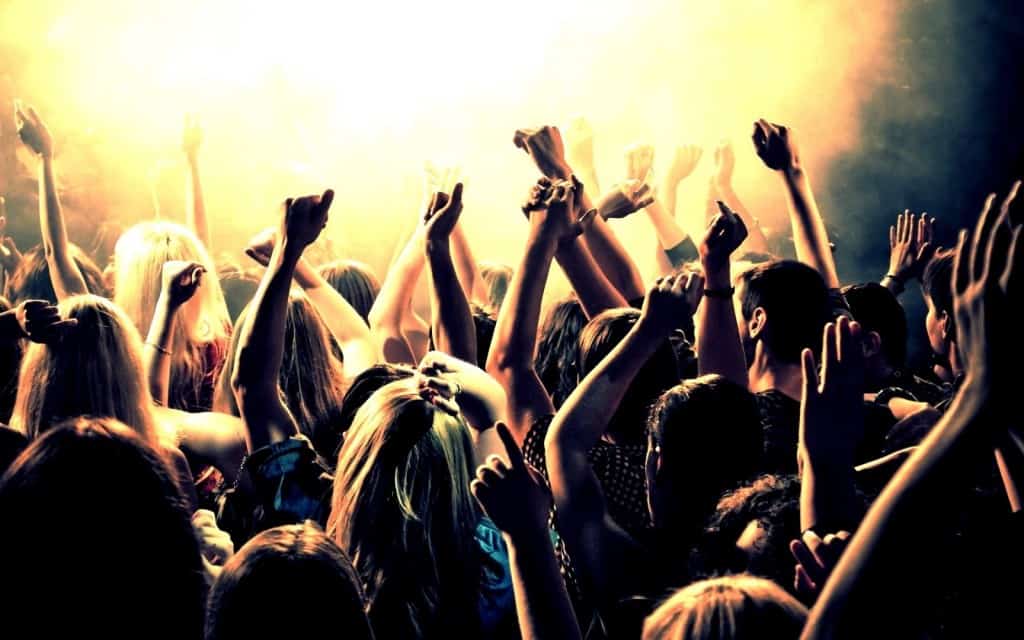 Having won $10 million on the Super 7 jackpot lottery in 1998, Gerald Muswagon promptly began a partying lifestyle that involved hosting huge events and drinking large amounts of alcohol. According to reports, it was not unusual for the Canadian to spend thousands of dollars every night. After losing all of his winnings, he tragically killed himself in 2005 after realizing how he had wasted the money. 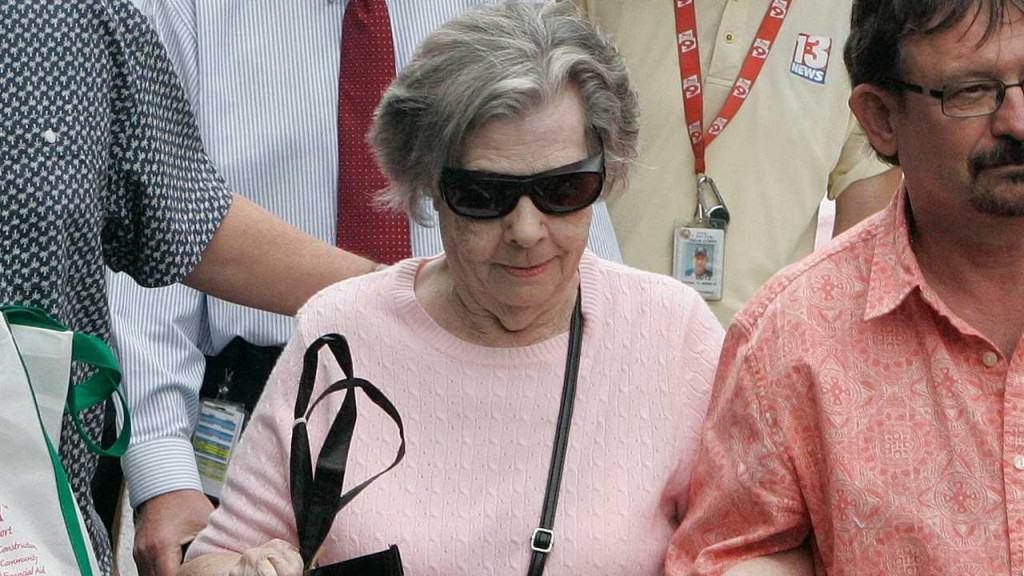 Having won the biggest ever Powerball prize at $590 million, Gloria Mackenzie had plenty of cash to spare even after buying a brand new home and sharing some of the wealth with her friends and relatives. She decided that she wanted to donate money to good causes but chose a very specific one to help – her old high school. The school needed around $1.8 million for essential repairs otherwise it would have had to shut, so MacKenzie gave the facility $2 million.

Vivian Nicholson – Spending It All On Clothes 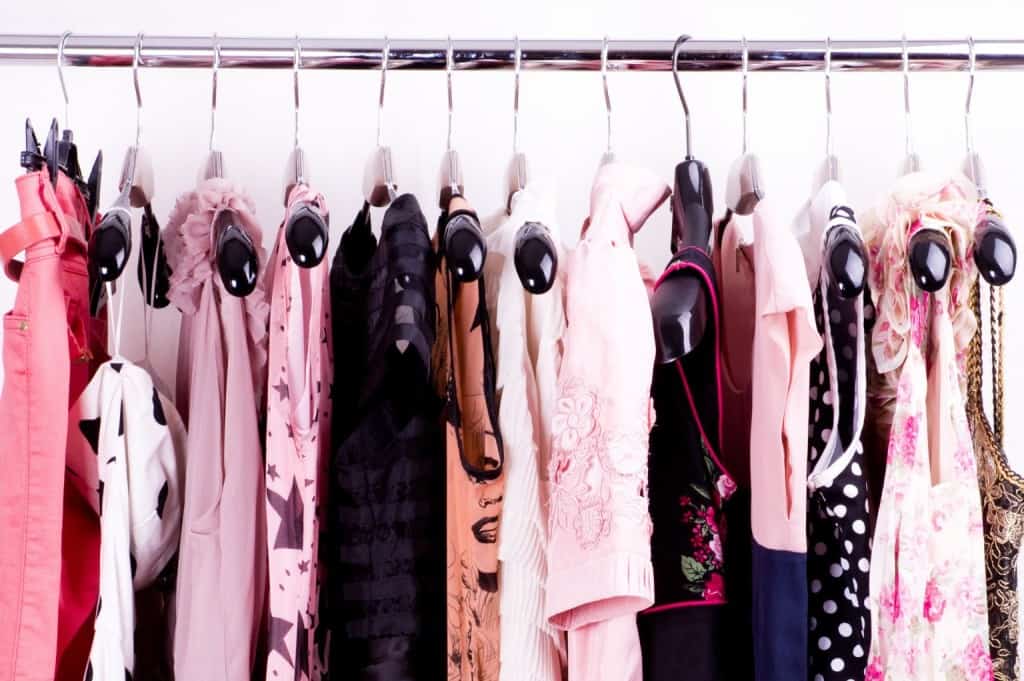 Vivian Nicholson won the lottery in the UK in 1961 and immediately went onto the news to announce that she intended to spend the money on the luxuries of life. She made good on her initial promise and spent the vast majority of the prize money on expensive designer clothing. Just four years later she was forced to declare bankruptcy. 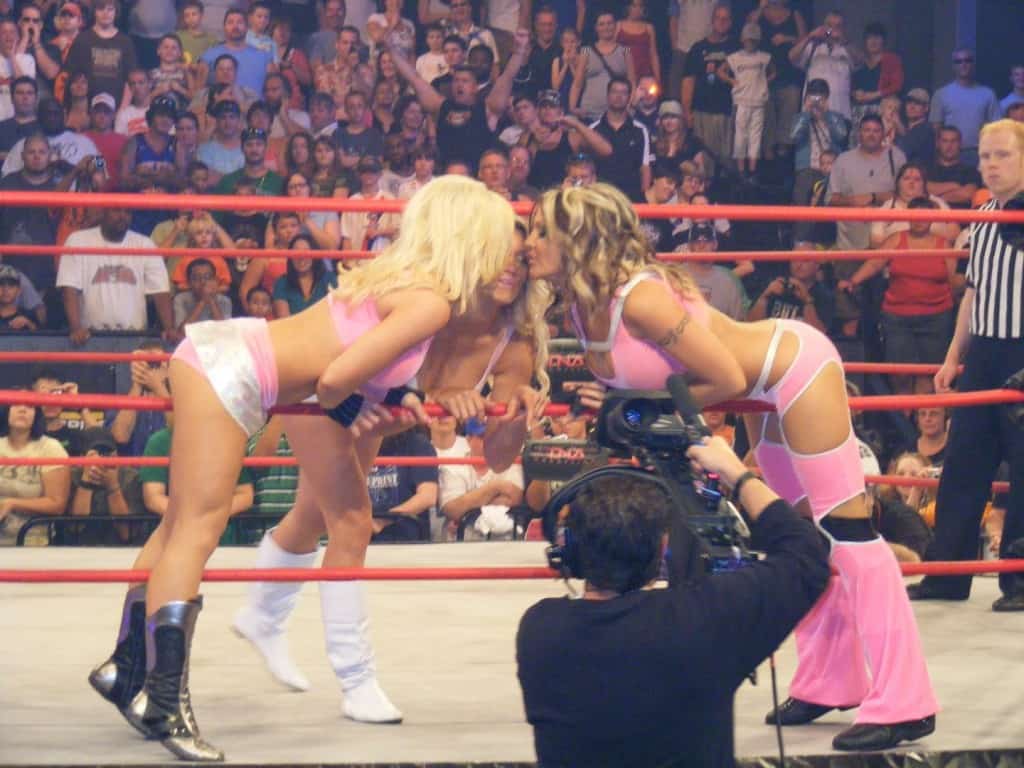 One of the only things that Jonathan Vargas wanted to do with his $35 million lottery winnings was to buy his mom a brand new house and set up his own wrestling television show. Called Wrestlicious, it featured scantily clad women fighting in a specially built pink ring as well as comedy sketches. Only one season was made and it was not considered a success by critics.

Janite Lee – Lost Her Money Being Too Kind 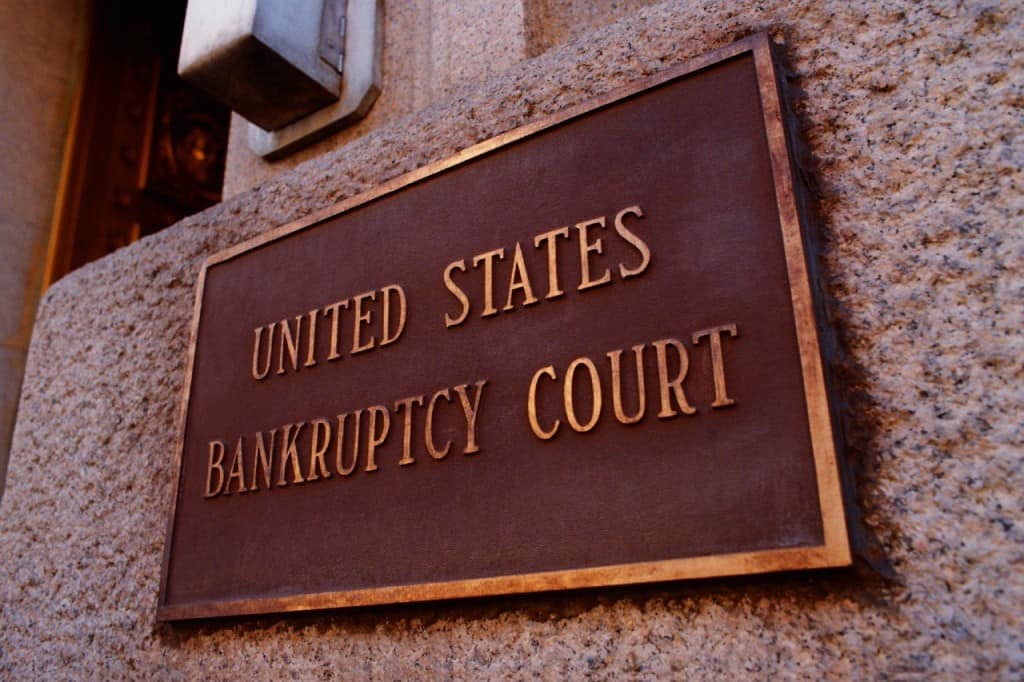 South Korean immigrant Janite Lee was awarded $18 million when she had the winning numbers to a lottery in St. Louis. While she spent a large proportion of the winnings on gambling, the vast majority of it was given to a number of good causes such as education programs, charities and political organizations. After giving away millions of dollars, she eventually went bankrupt. 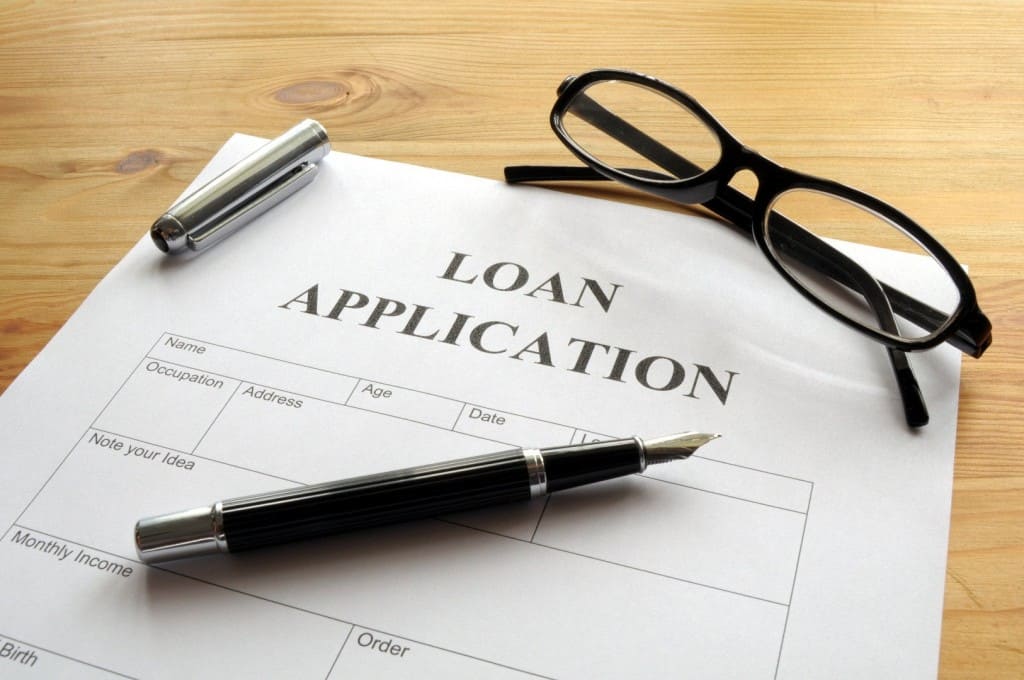 Even though she had won a large amount of money from the U.S. lotto, Suzanne Mullins chose to secure a number of loans to get a large lump sum of cash rather than settle for the annual payments offered by the lottery organizations. As she struggled to pay off the debt in the required time, it grew until eventually it was worth more than the actual lottery winnings. Mullins went on to lose all of her assets following a number of court cases. 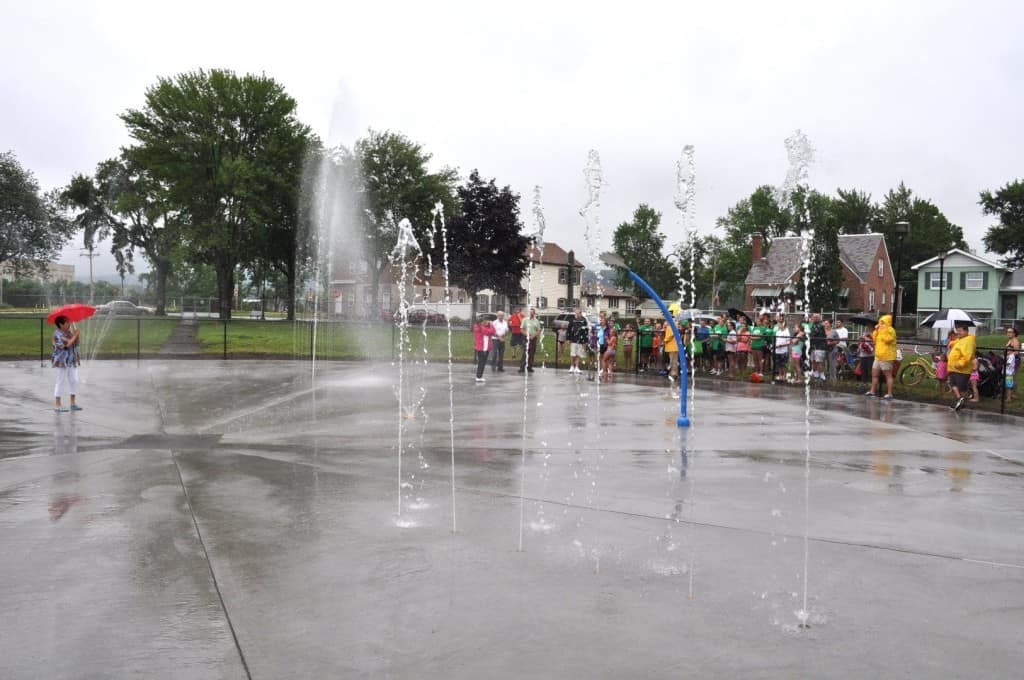 John Kutey won a share of the $319 million prize offered in the Mega Million lottery in 2011 along with six other people. Altogether, his share came to $28.7 million and him and his wife had a plan on exactly how to spend the money. One of the first things they did was spend $250,000 on demolishing a local pool and installing a huge spray park along with donating $200,000 to help build a water park in New York.