The Western part of the United States normally deals with this phenomenon of the Earth’s crust gaining energy and creating waves, making sudden and sometimes horrifying movements. Quakes can happen from both activity on the Earth and from man. Volcanoes bursting, nuclear tests, and mines blowing up on the battlefield can all shift plates that create earthquakes. Weather can’t create earthquakes, but quakes can create some natural disasters such as tsunamis and the building of hurricanes. Here are some other unique facts that you probably didn’t know about earthquakes. 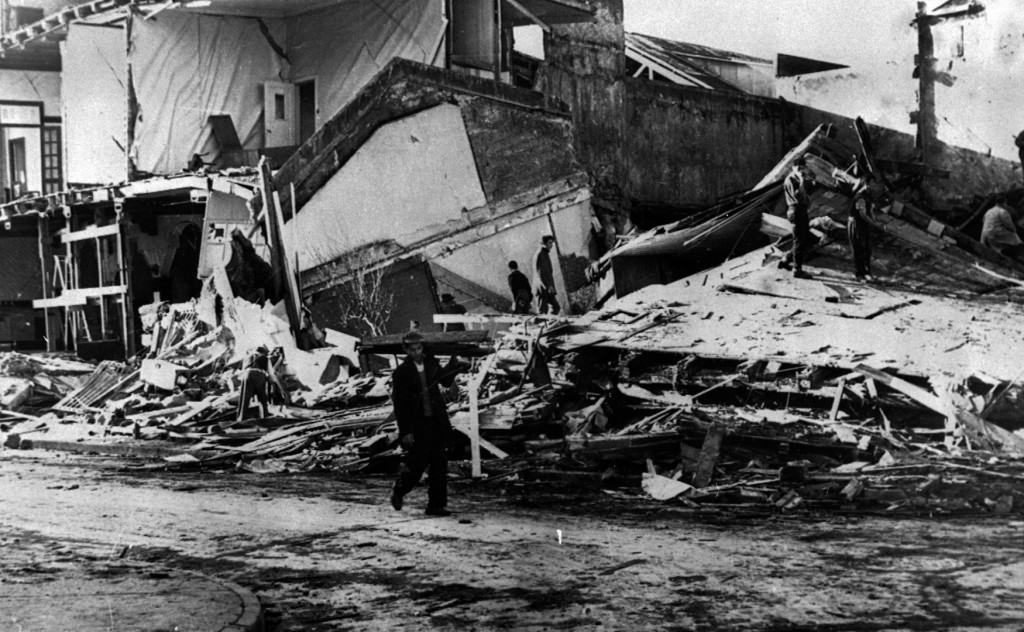 Back in 1960, Chile suffered an earthquake that registered a 9.5 on the Richter scale, meaning there was total destruction in Valdivia. There was over $500 million in damages and over 1,500 people died. 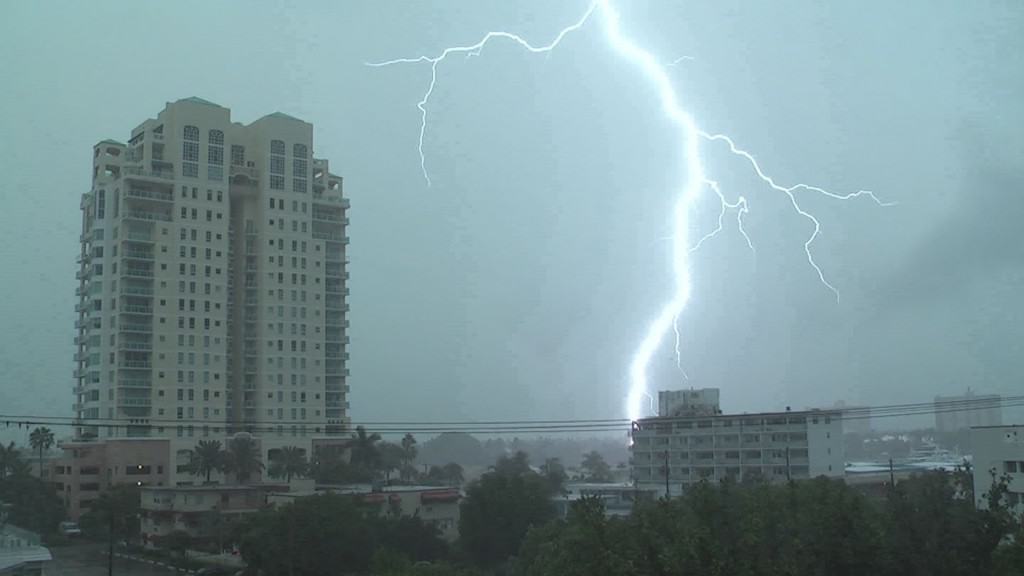 Do droughts or storms create more earthquakes? Experts say weather can’t do anything to cause plate shifts happening deep inside the Earth. 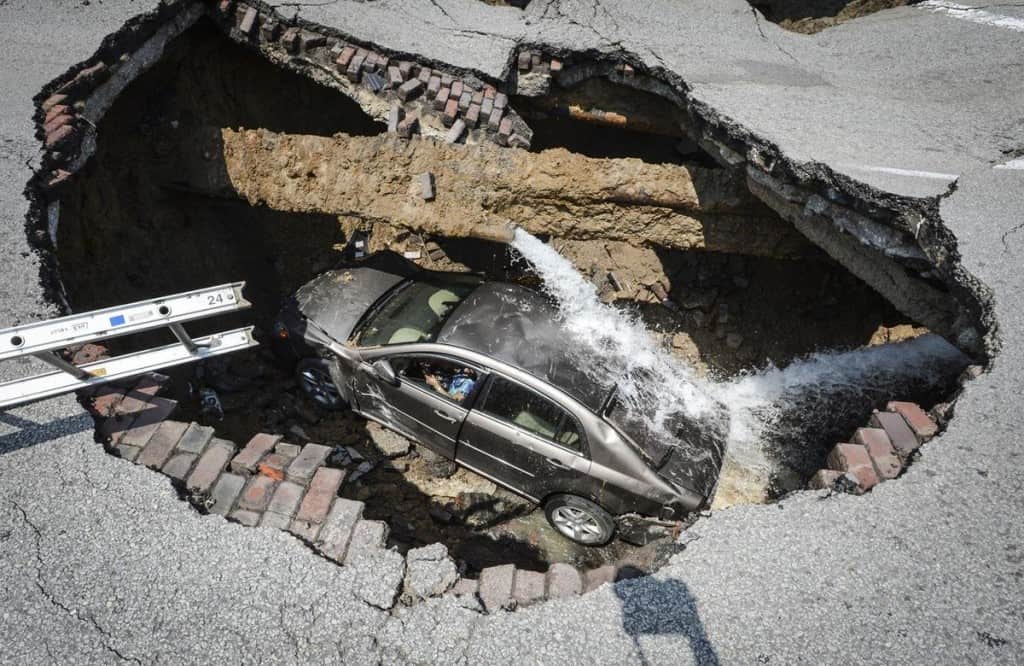 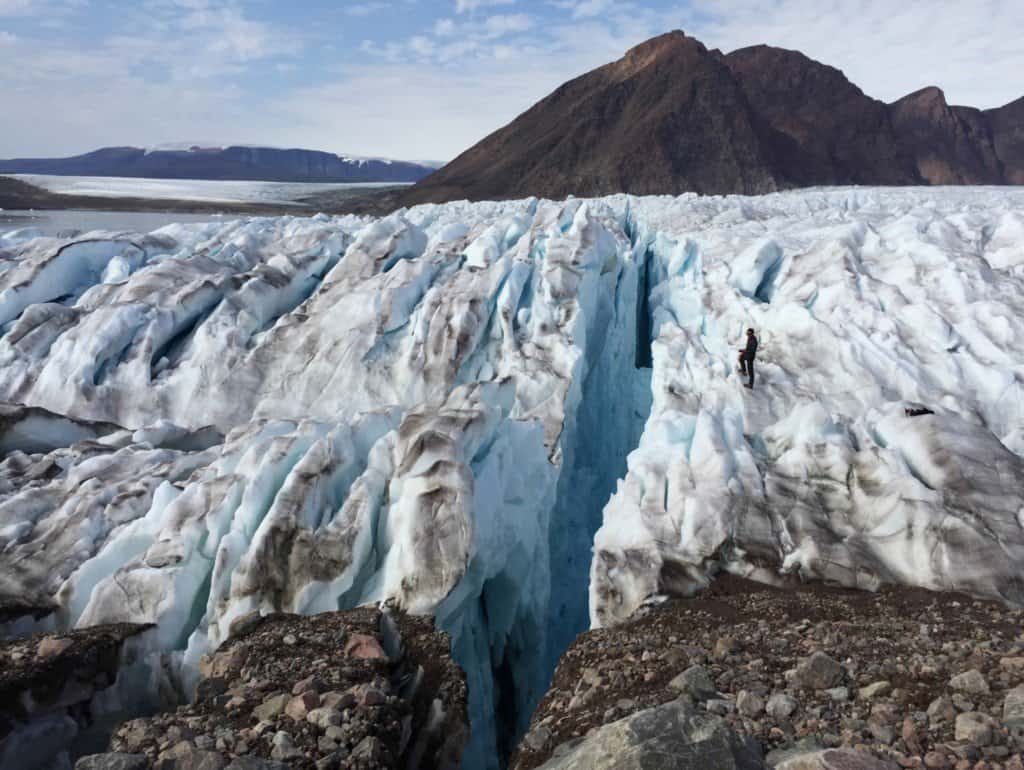 Often seen in arctic climates like Antarctica, icequakes happen within the sheets of ice. They happen the same way earthquakes do.

Can Run Deep Into Earth’s Surface 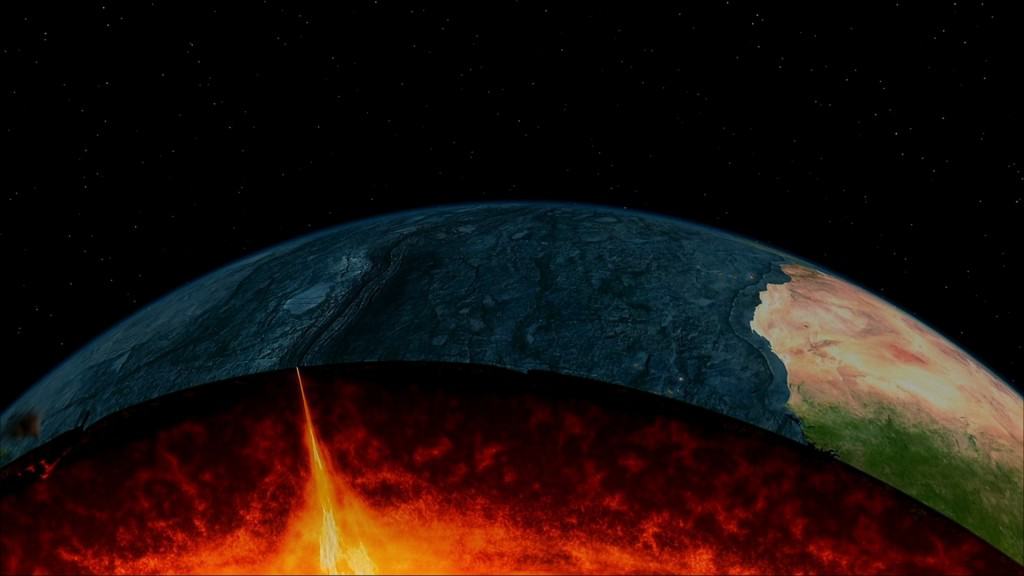 An earthquake can happen over 400 miles inside of the Earth. 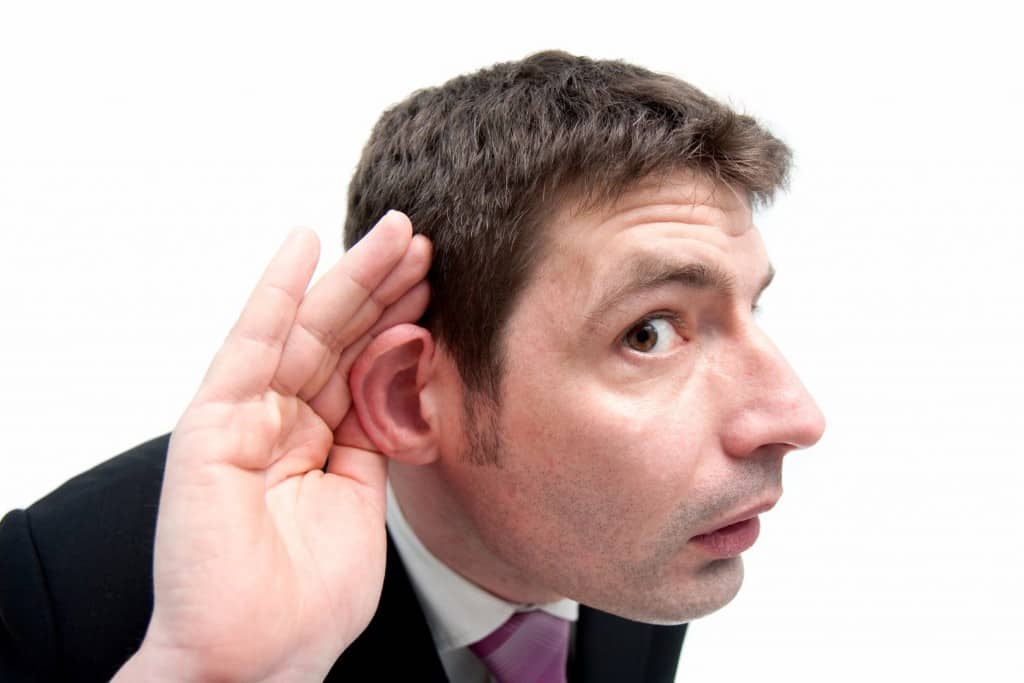 Most people that have been around earthquakes will equate the rumbling with them. Actually, we can’t hear the earthquake happening. What we hear is the separation inside of the crust; an actual earthquake just registers at less than 20 hertz which is inaudible to humans. 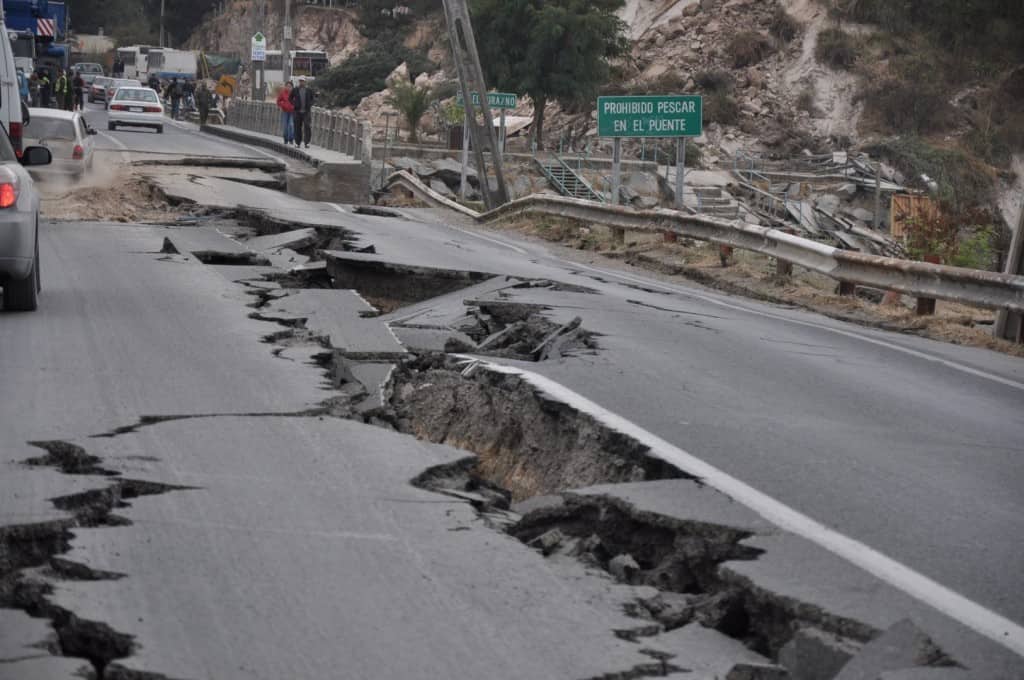 Washington, Oregon, California, and the states in the mountainous region (Wyoming, Nevada, Montana, Idaho, and Utah) are all in the top 10 of states that have the most earthquakes in the US. Hawaii and Alaska round it out. 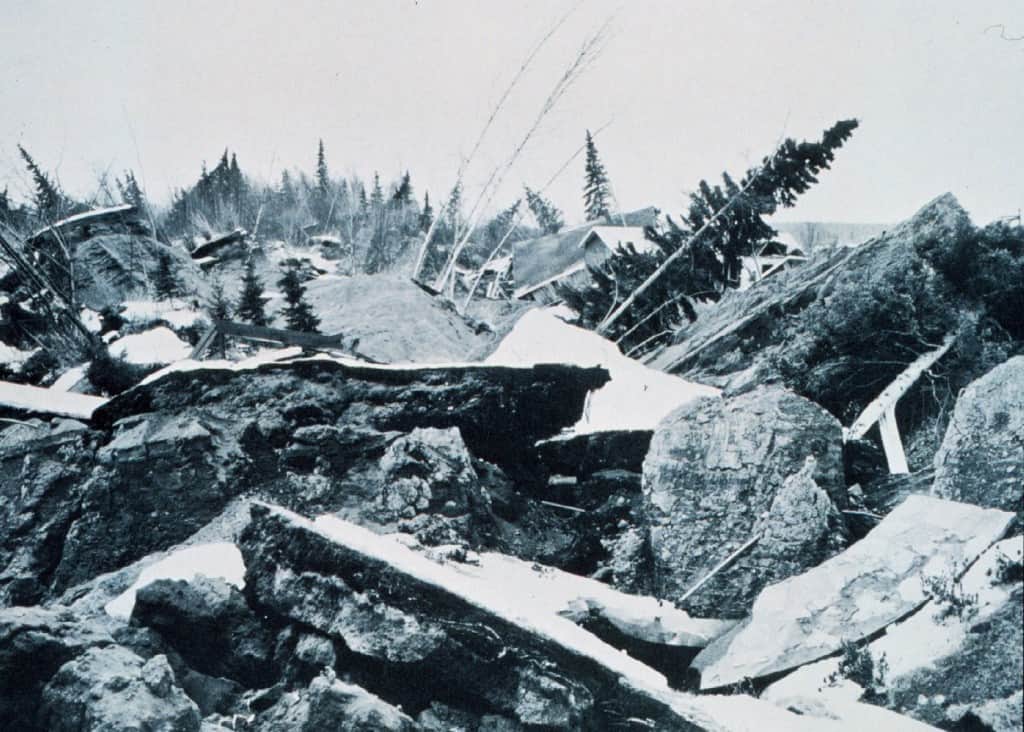 California is the common state that gets recognized for earthquakes, but more have happened in Alaska. Over 1,000 happen each month and between 1974 and 2003, Alaska had triple the amount of California.

Half Million Happen Each Year 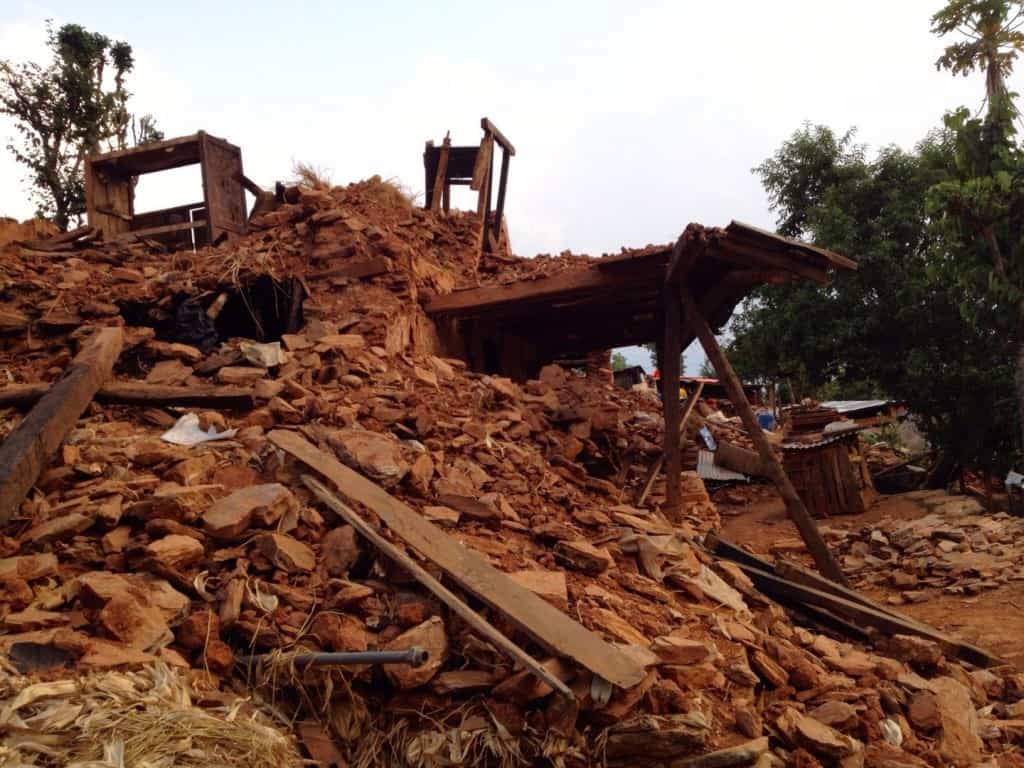 The world can feel roughly 100,000 earthquakes per year. Only 100 of those cause actual damage, but a more shocking number is there’s actually 500,000 of them that happen in the same timespan. 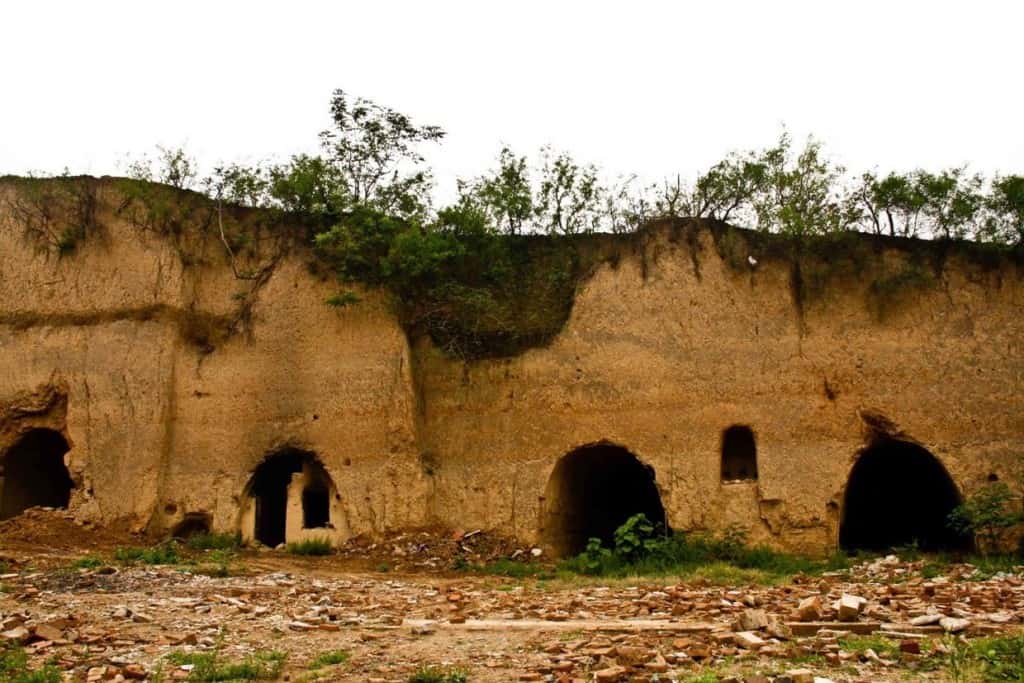 It wasn’t the biggest earthquake as the one in Shaanxi, China, registered an 8, but the estimated death toll is over 830,000 people. While it’s really unknown considering it happened back in 1556, people were much more vunerable to death from earthquakes then.