As the top leading coffee retailer in the world, Starbucks is a renowned and successful coffeehouse chain. Founded in Seattle in 1971, it has more than 23,000 locations throughout the world making it the most recognizable coffee anybody on the streets can think of. The coffee company has a long history but most individuals only think of green tea latte, cakes and coffee cups when they listen the word Starbucks. This list contains some interesting facts about Starbucks you probably didn’t know.

The coffee company uses more than 93 million gallons of milk every year, sufficient to fill over 155 Olympic-sized swimming pools. 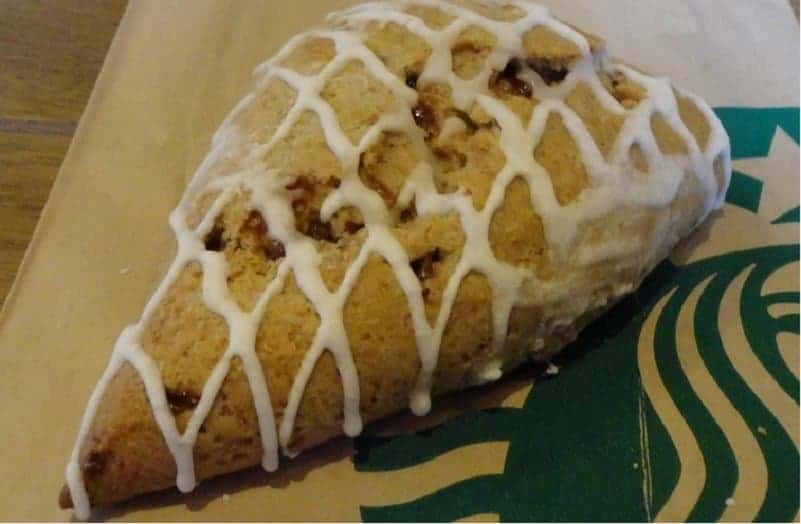 The cinnamon chip scone of Starbucks has more calories than a quarter pounder of McDonald’s, with 480 calories.

At $300 million, the coffee company spends more money on health insurance benefits for its employees than on coffee beans. 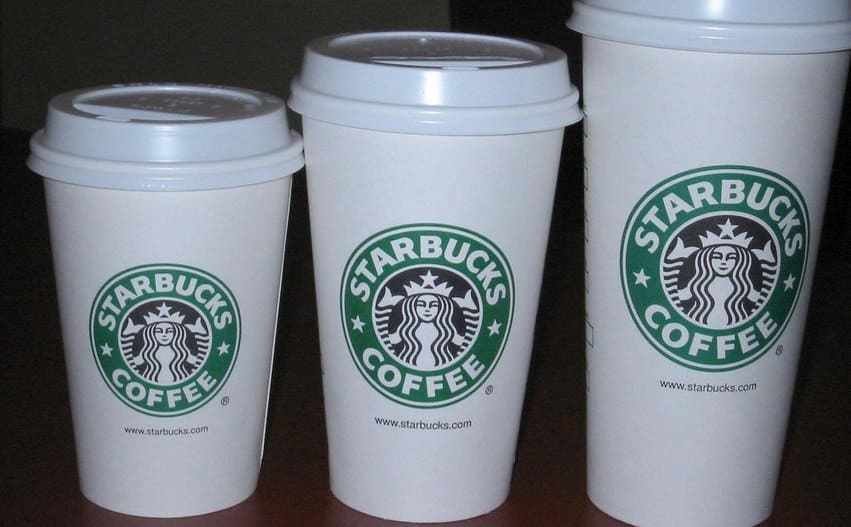 A Venti Starbucks Coffee has over 5 times the caffeine of a Red Bull. 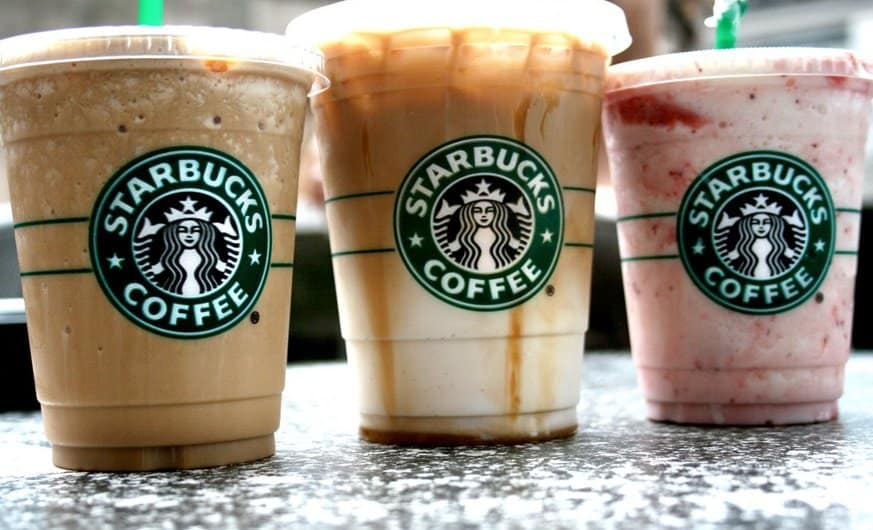 There are more than 87,000 possible drink combinations at the company. 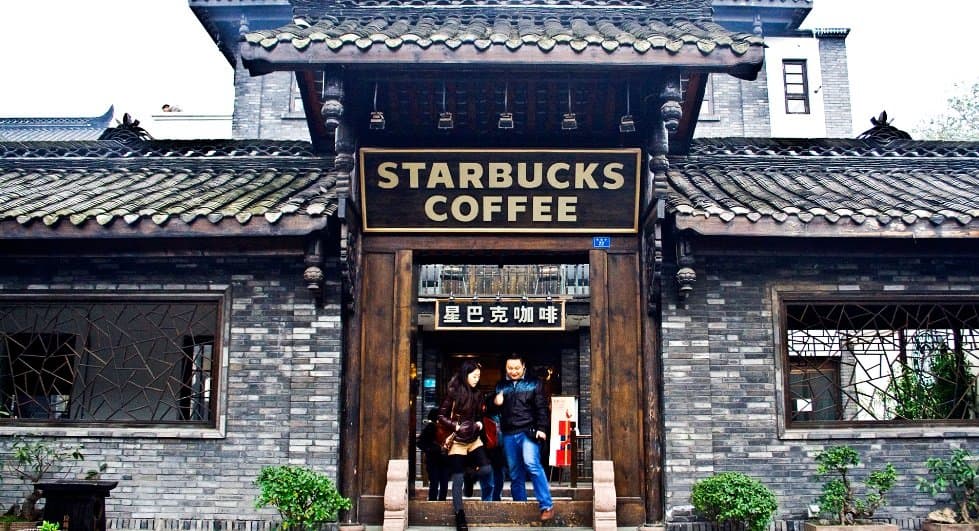 The profit margin of Starbucks in China is higher than in other nations. 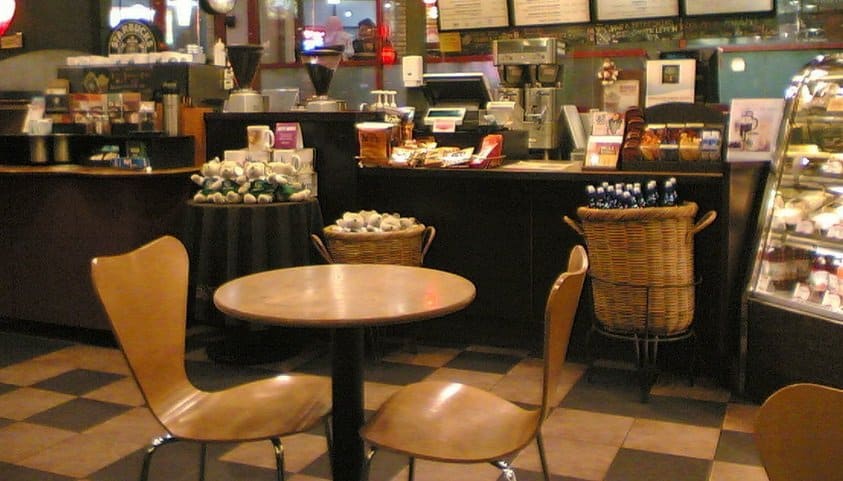 The small round tables at Starbucks were created with the idea for solo coffee drinkers. 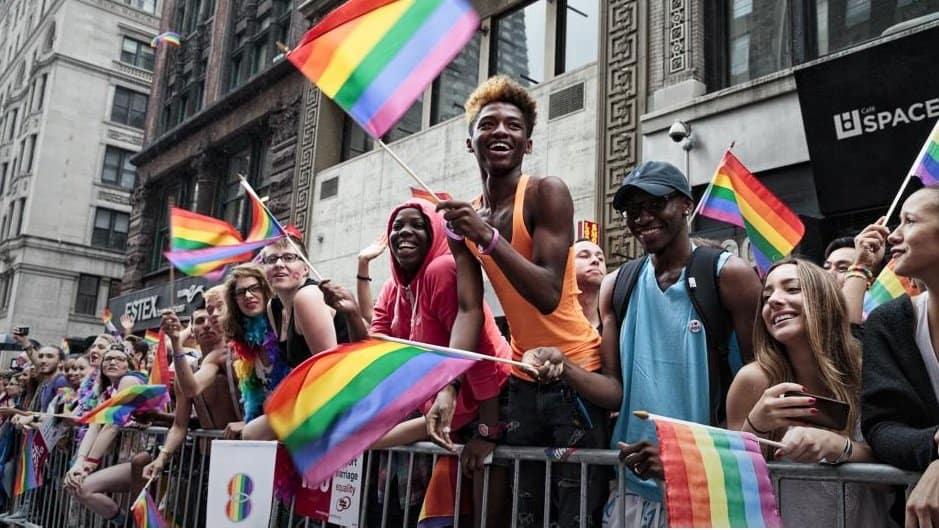 The company supports the legalization of same-sex unions. 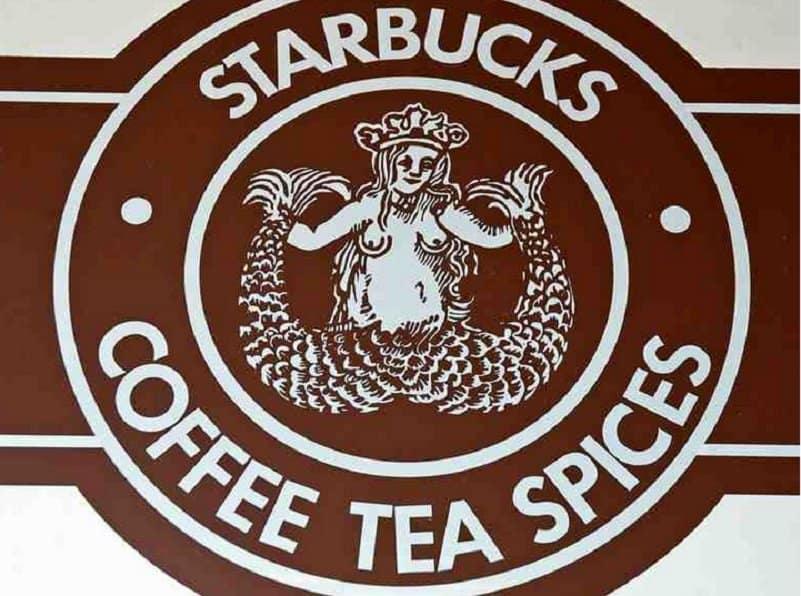 The original logo of Starbucks showed a mermaid with exposed breasts. 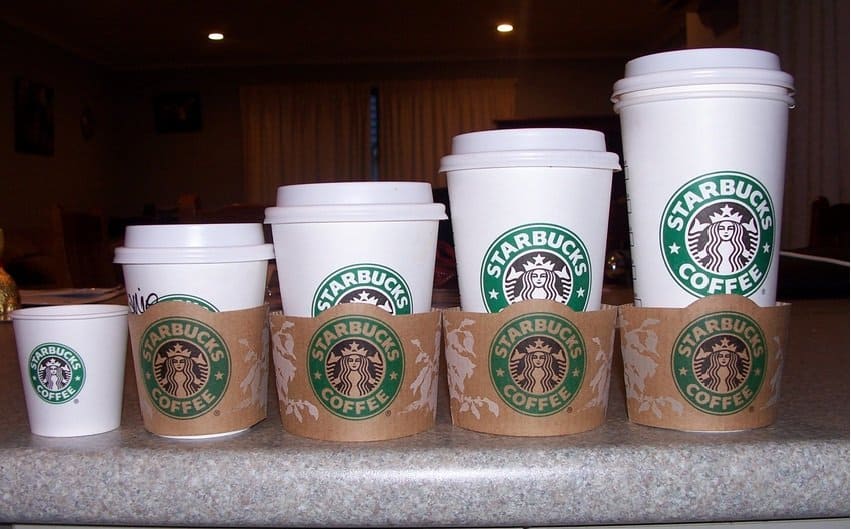 The Trenta is somewhat bigger than a person’s stomach with the capacity to hold 916 ml. The stomach has an average capacity of 900 ml.